During the Summer of last year, Reebok teamed up with KANGHYUK to introduce the Premier Road Modern, an entirely new offering that served as a spiritual successor to the Premier Running line. And after a red-accented sequel and droves of GRs, the Korean label debuted the silhouette’s mid-top model, which will soon see an extensive GR run later in 2022.

When compared to its low-top counterpart, the shoe is not at all a dramatic departure. Aside from the higher, more padded collar, the construction is near identical to the original. Tooling, TPU overlays, and the like are kept intact, simply colored in five new ways thus far. Among the selection, the black, navy, and light olive pairs are the most versatile; the forest green and sky blue counterparts, while tonal all the same, contrast with more vibrant finishes.

For a look at every option, see the official images below. A release date is likely to be announced early 2022.

In other news, the Solebox BAPE STA releases December 30th. 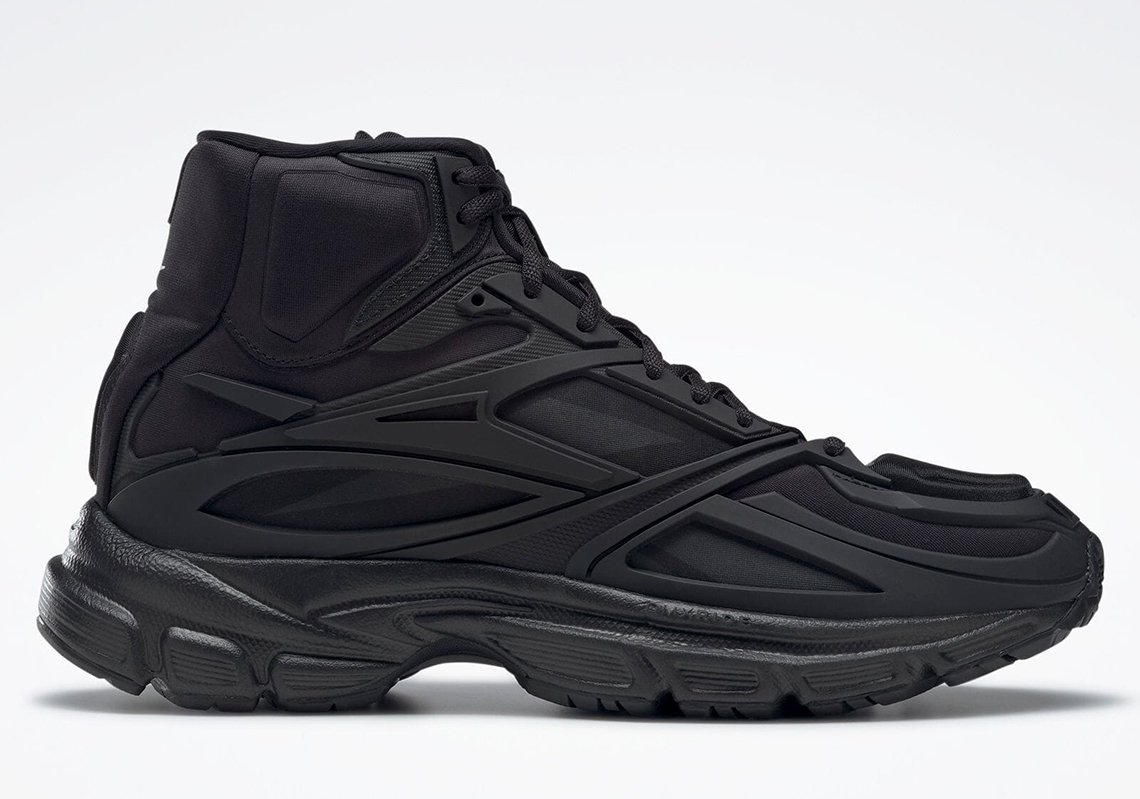 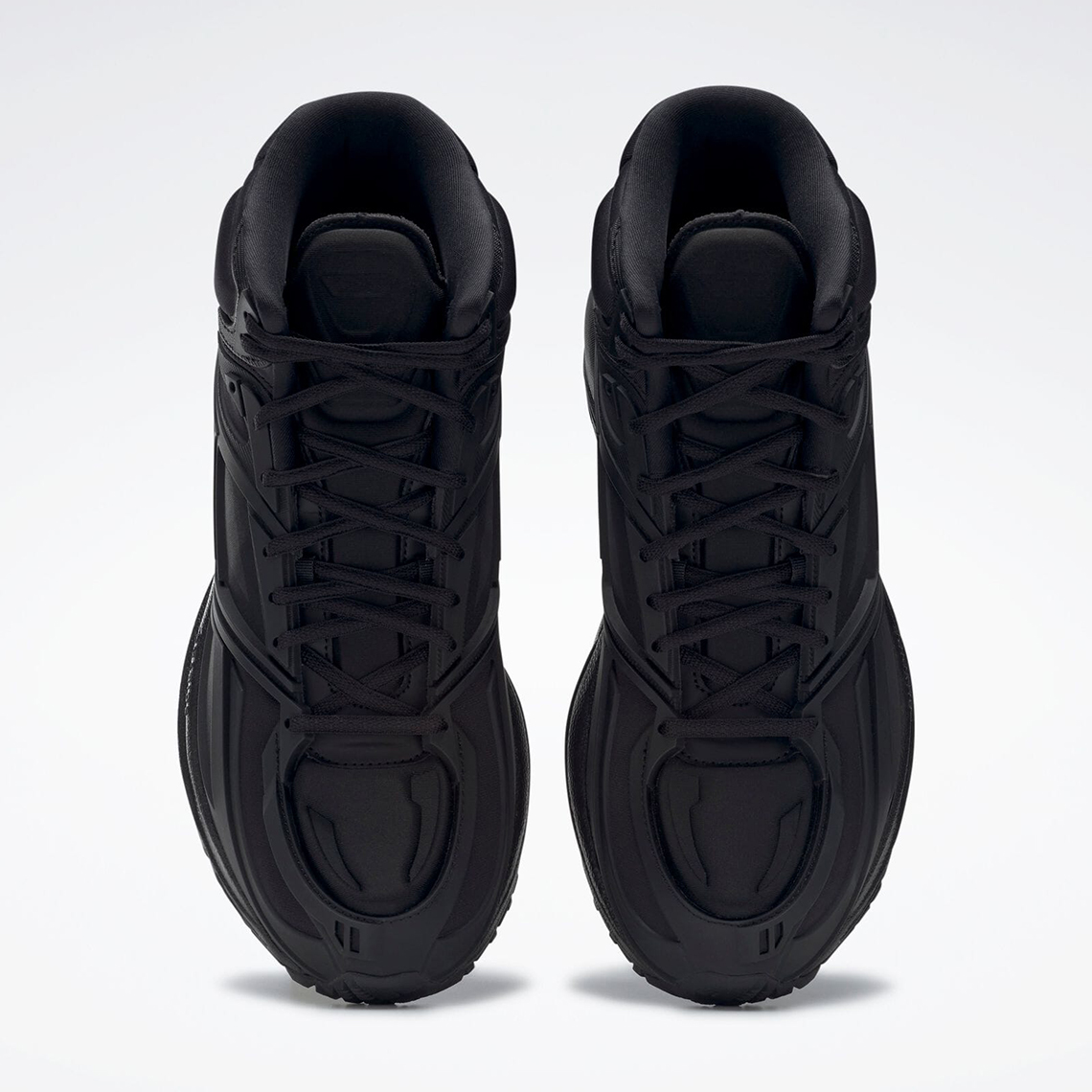 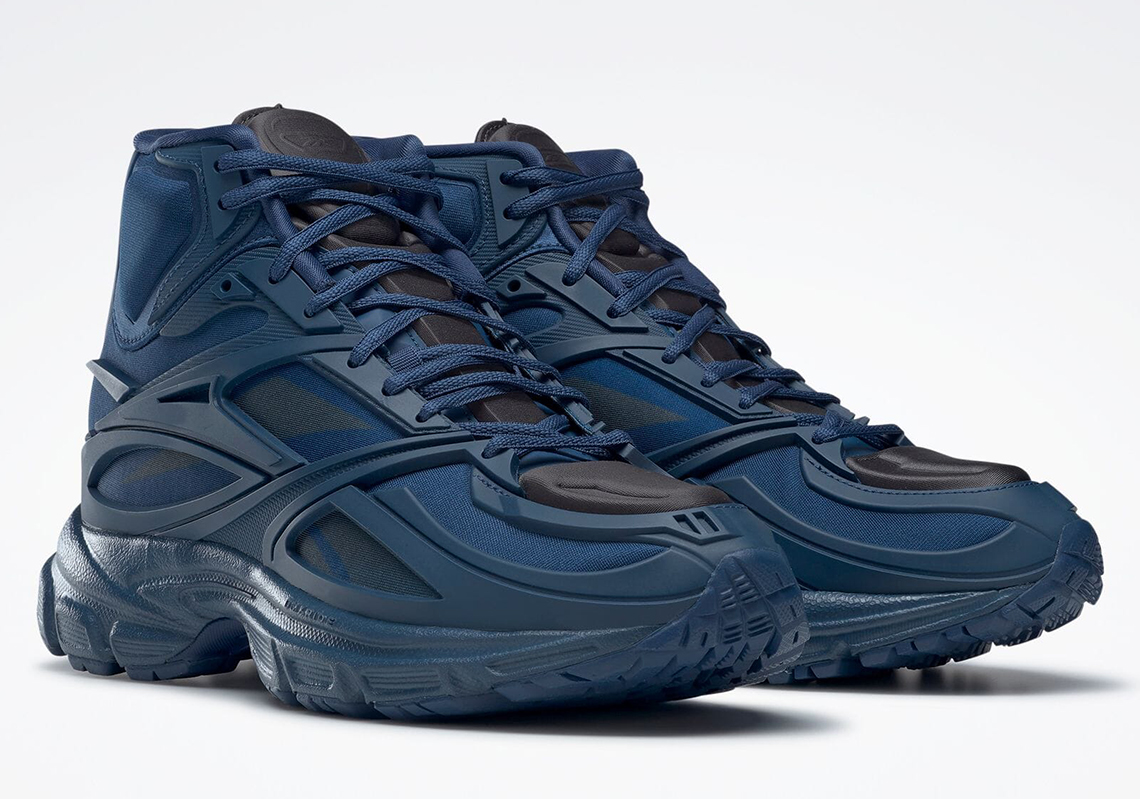 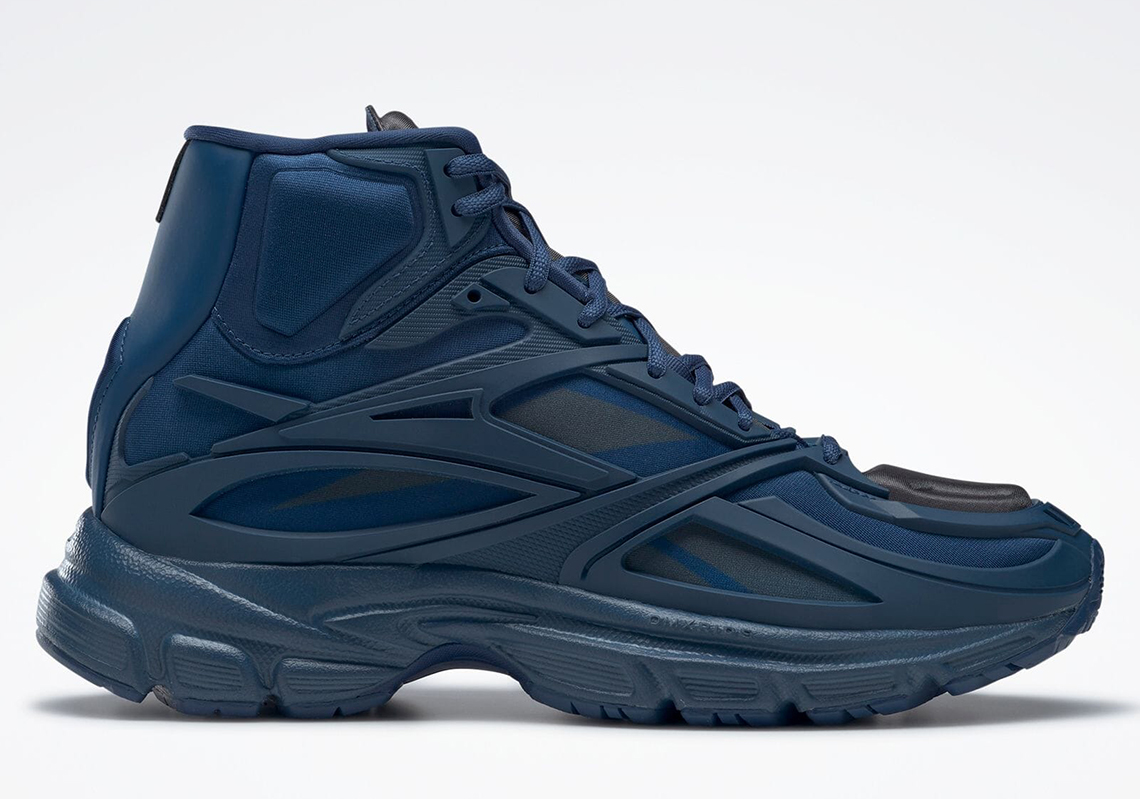 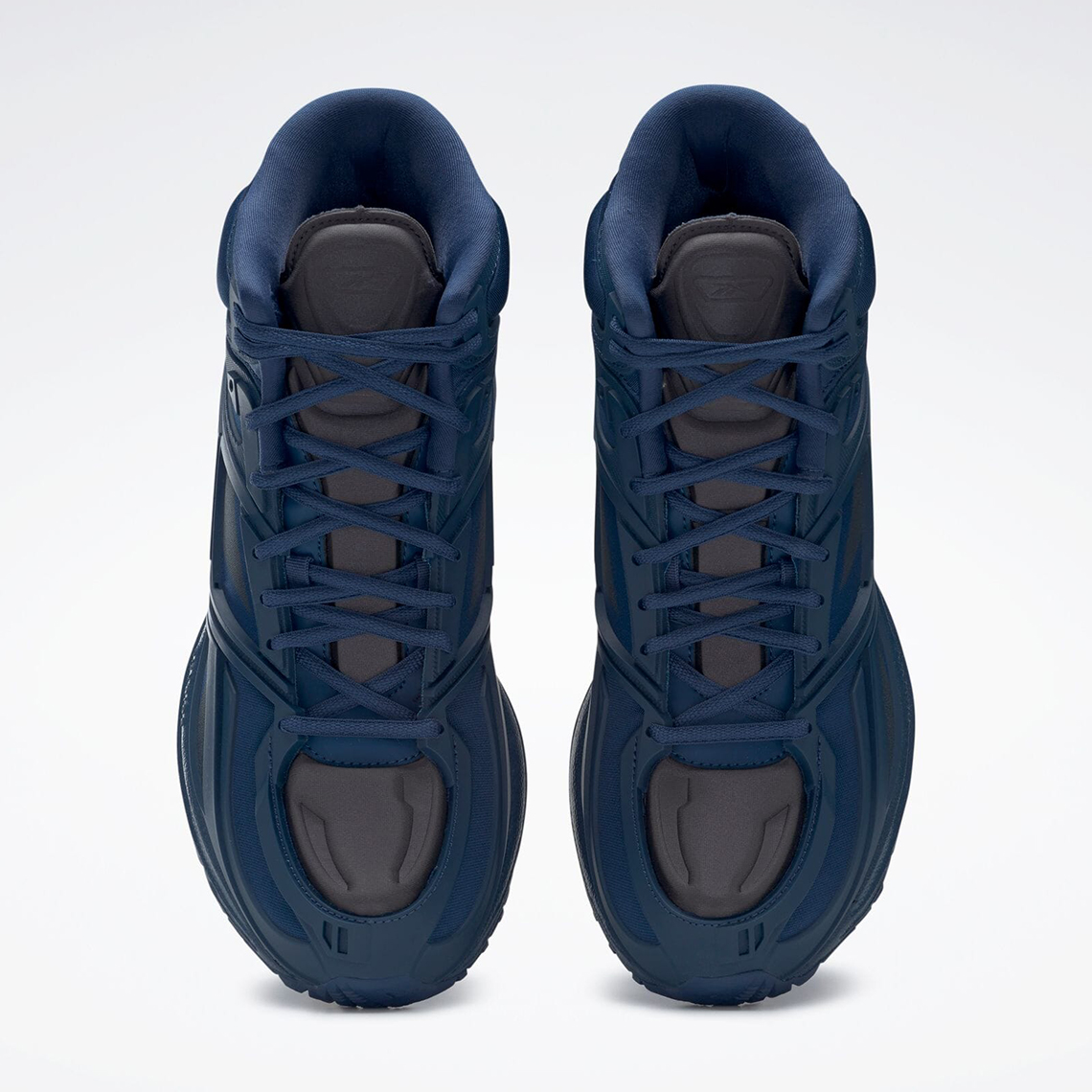 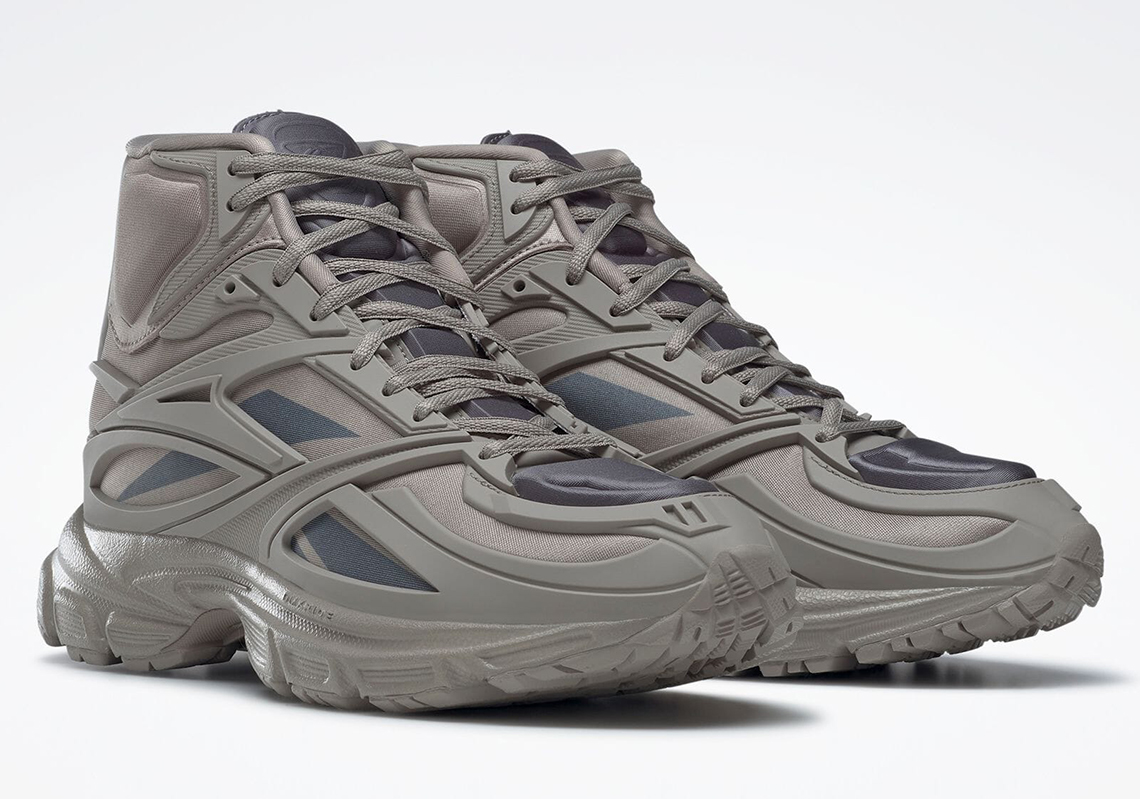 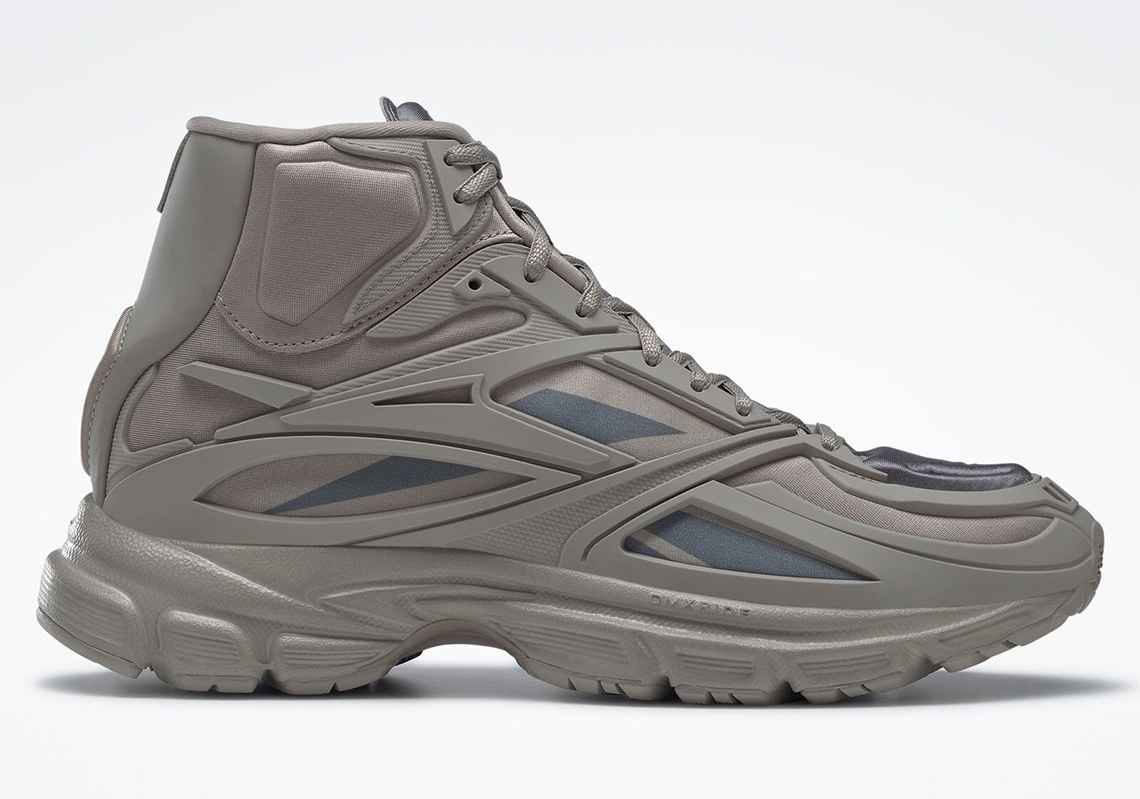 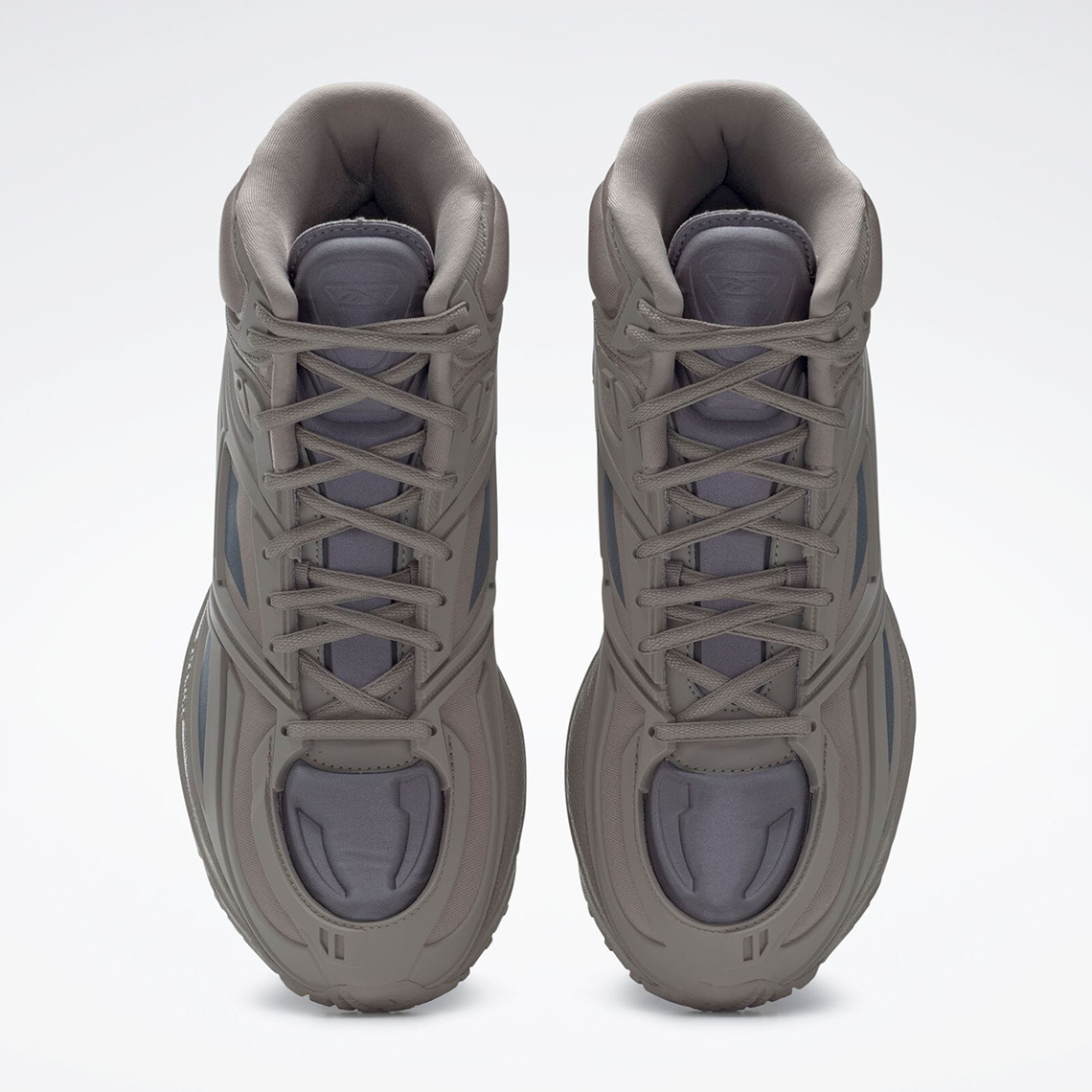 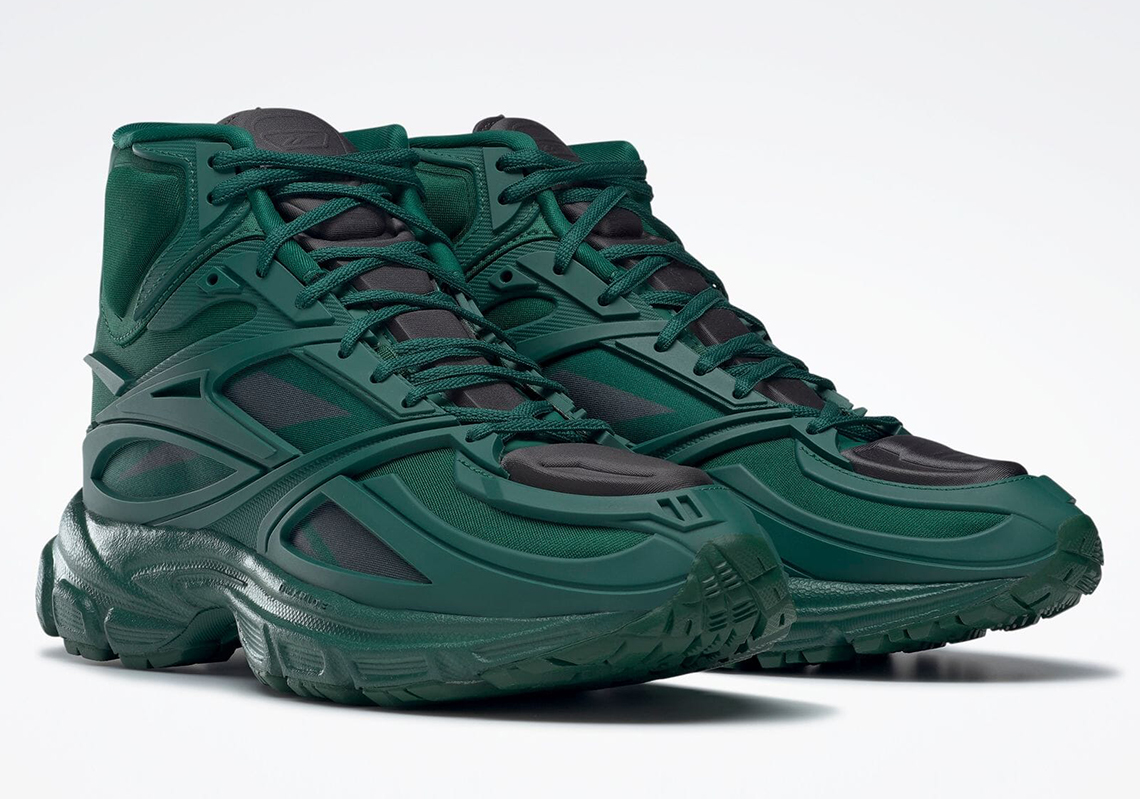 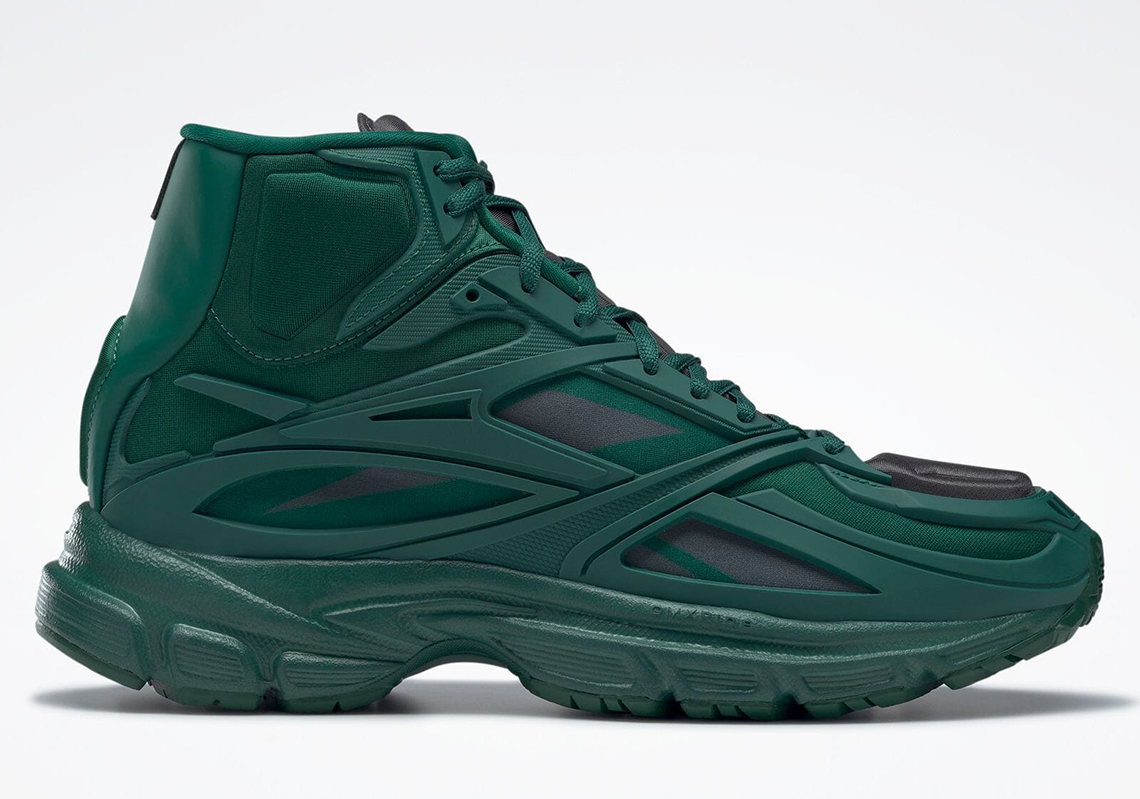 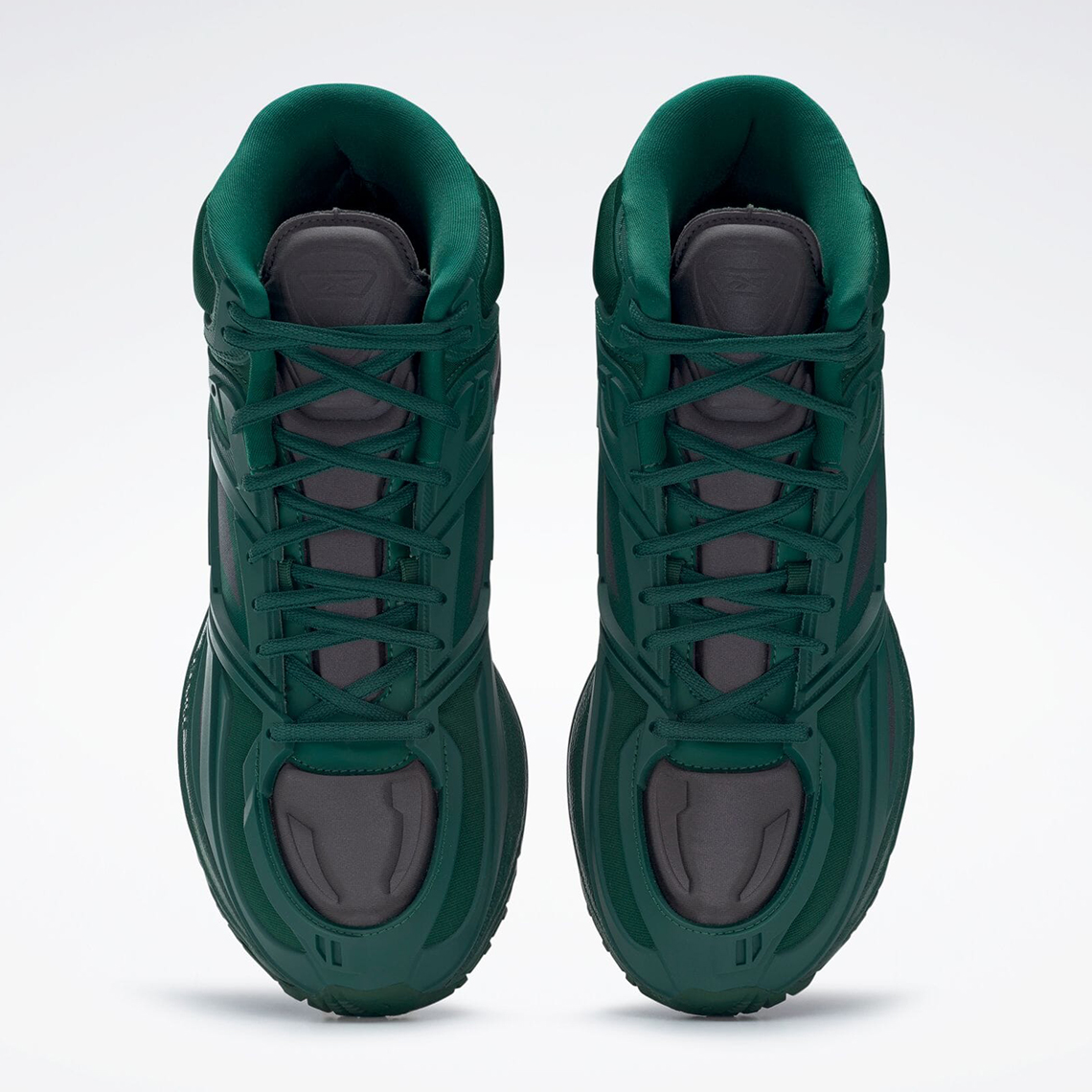 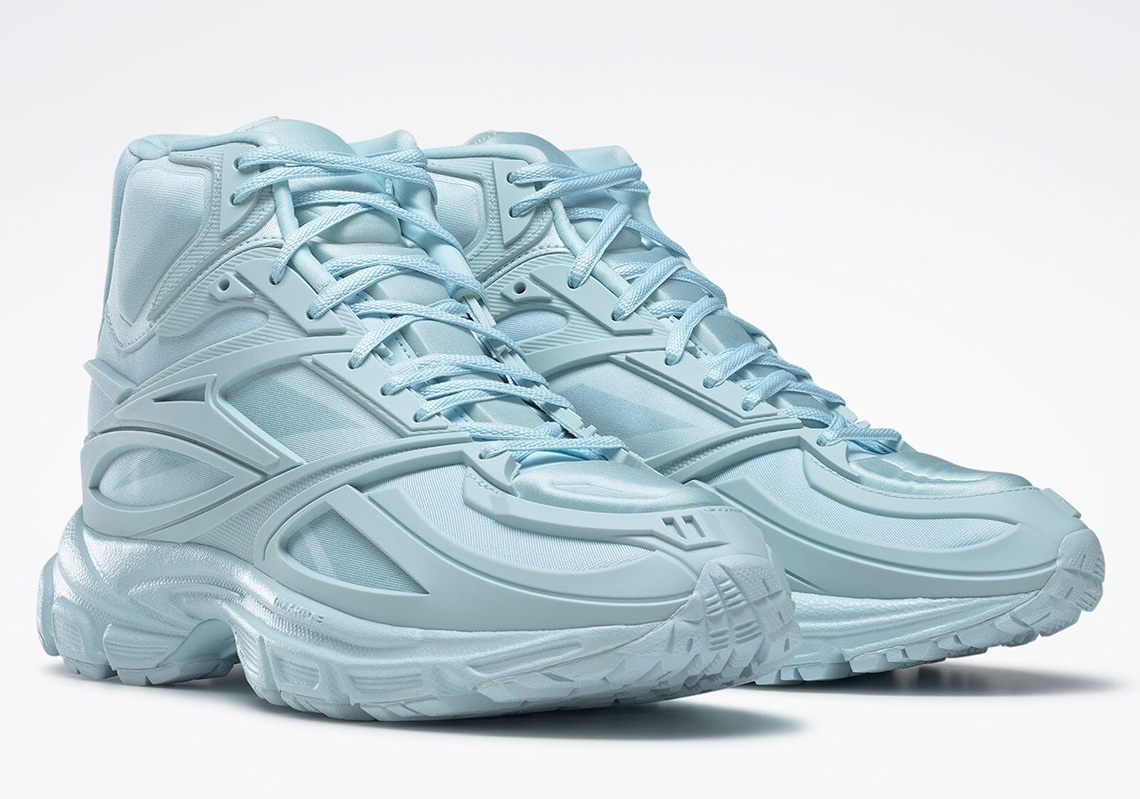 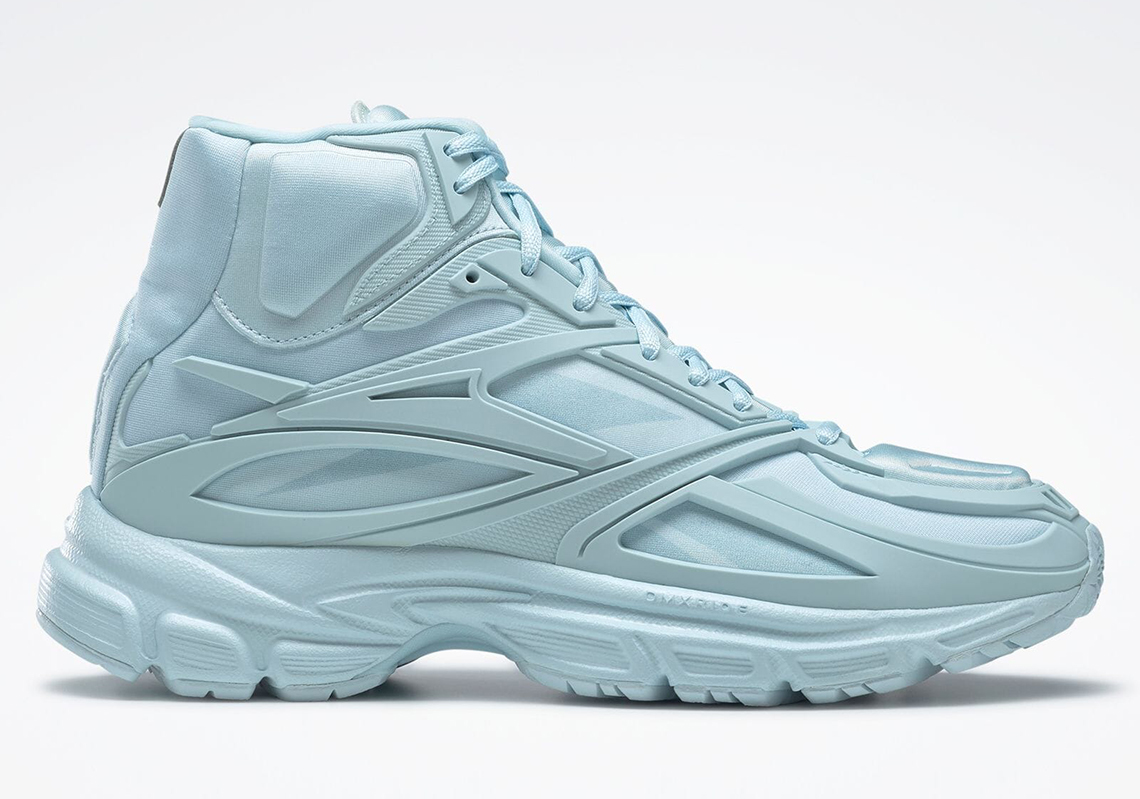 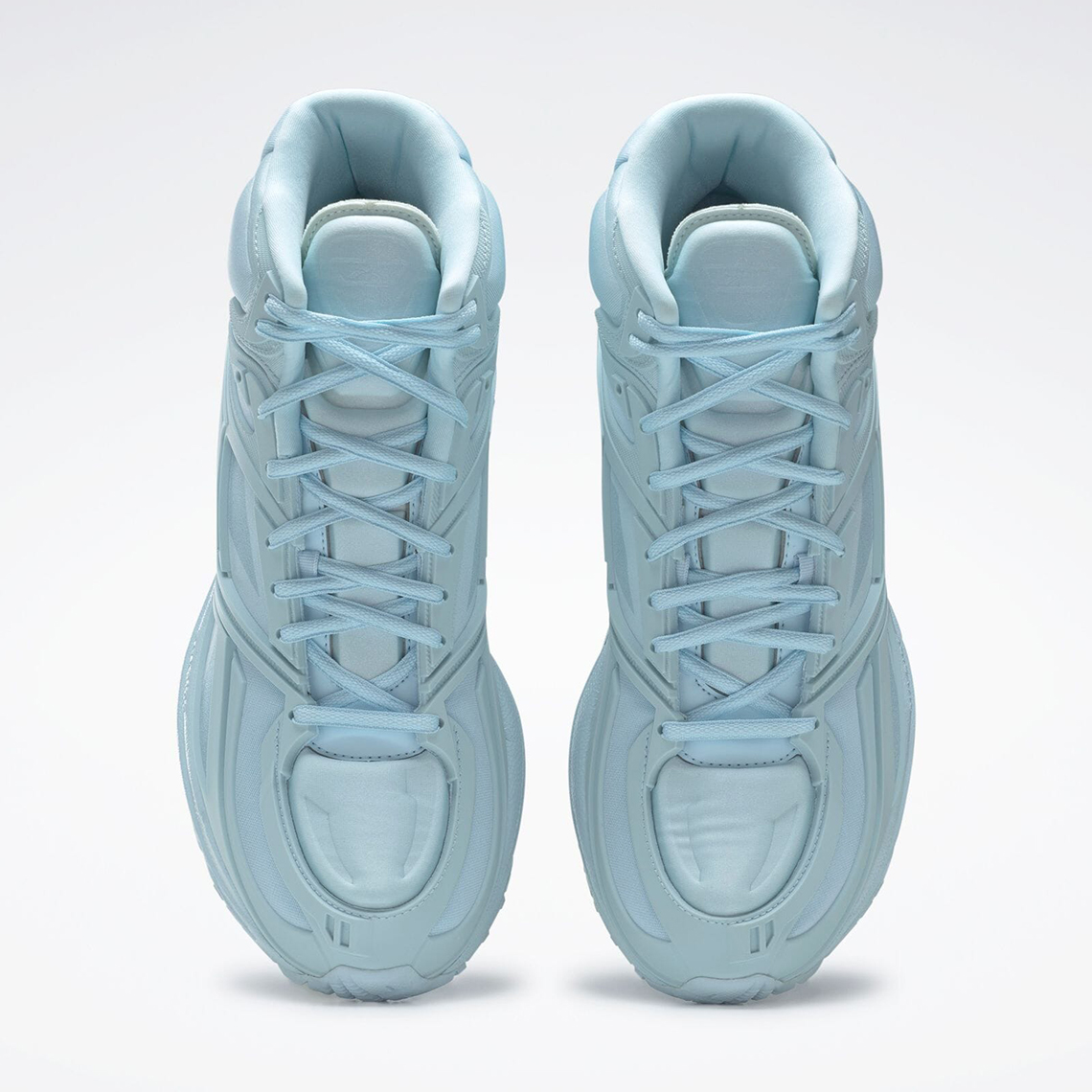