The Air Jordan 1 Retro High OG “Patent Leather” has been rumored and teased for months. Ahead of its December 30th release, the modified original colorway of Michael Jordan’s first signature sneaker has appeared in Grade School, Pre-School, Toddler and Crib sizes.

Just as their bigger counterpart, the kids’ offerings feature shiny patent leather across their uppers, with a Nike Dunk-reminiscent sole unit appearing on all but the Crib-sized option. Ruby-colored hangtags accompany the G.S. proposition, which harkens back to some Air Jordan 1 Mid releases from the early 2000s. Together, each aforementioned component creates a retro that propels Jordan Brand further into the next 36 years.

Enjoy official images of all pairs here below, and anticipate a Nike SNKRS launch on December 30th.

Elsewhere under the Team Jumpman umbrella, the Jordan 3 is set to release in a handful of new styles in the first-half of 2022.

The Air Jordan 1 “Patent Bred” has been pushed back yet again, this time to December 30th. 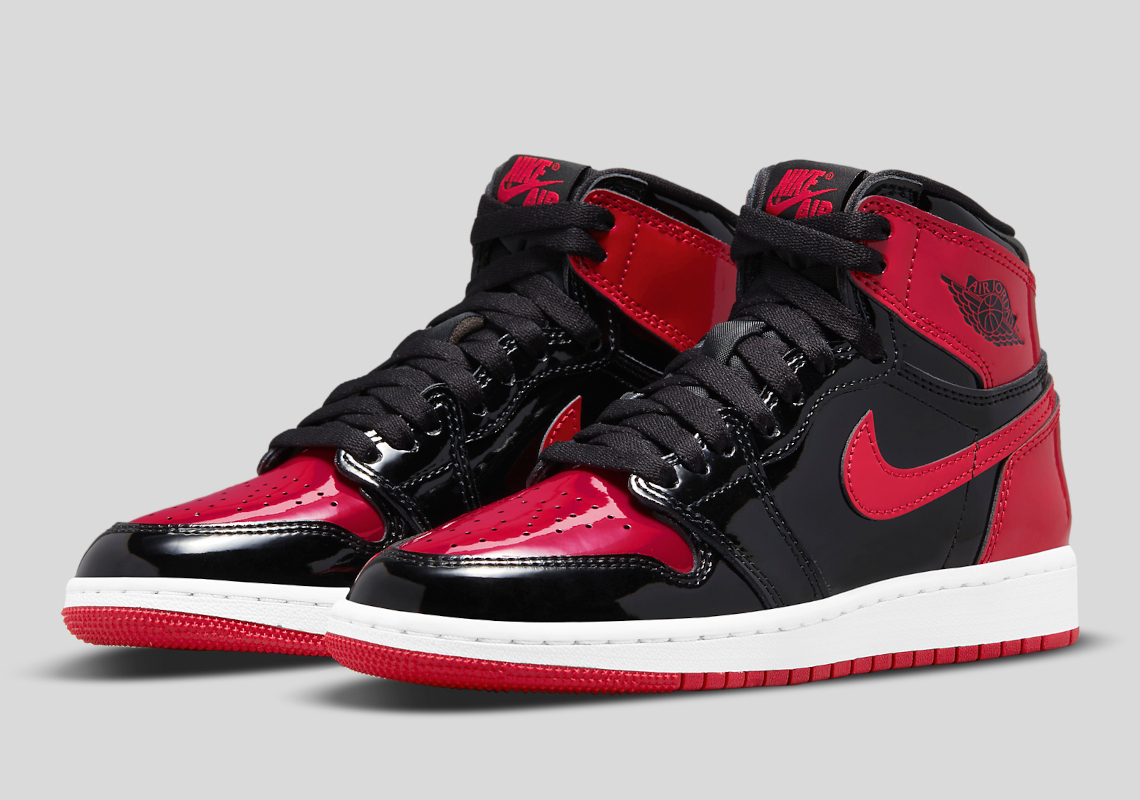 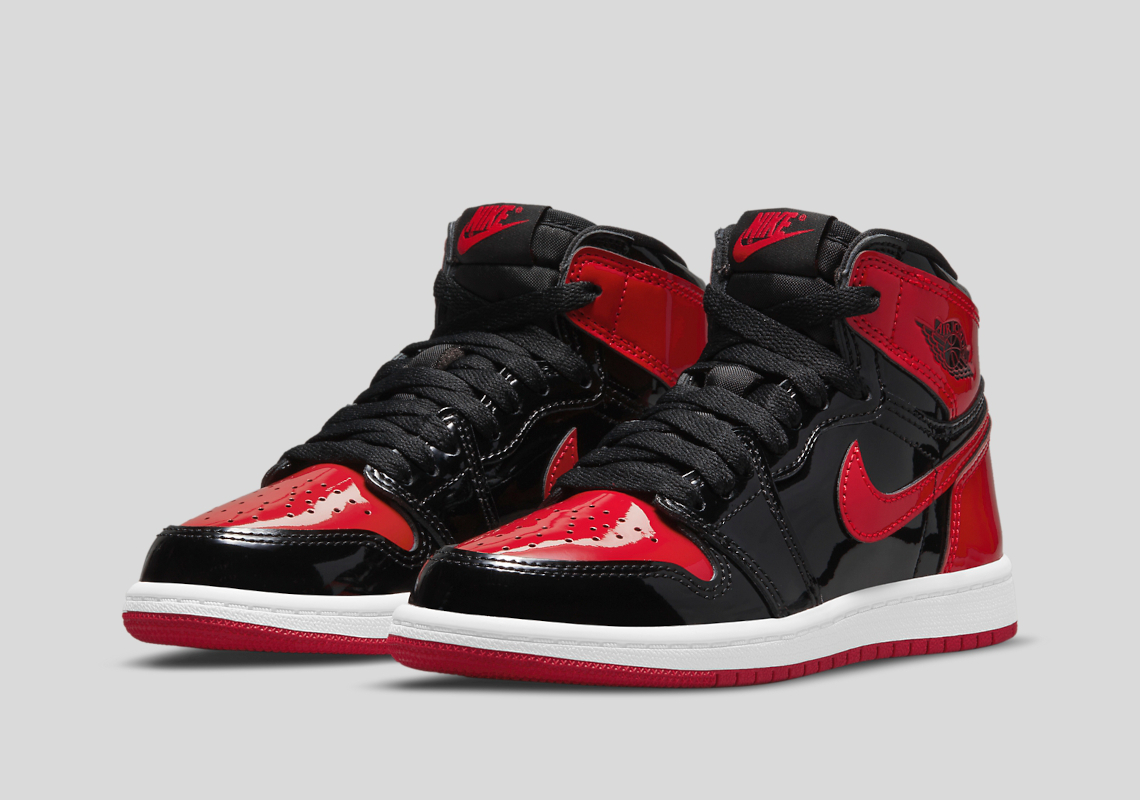 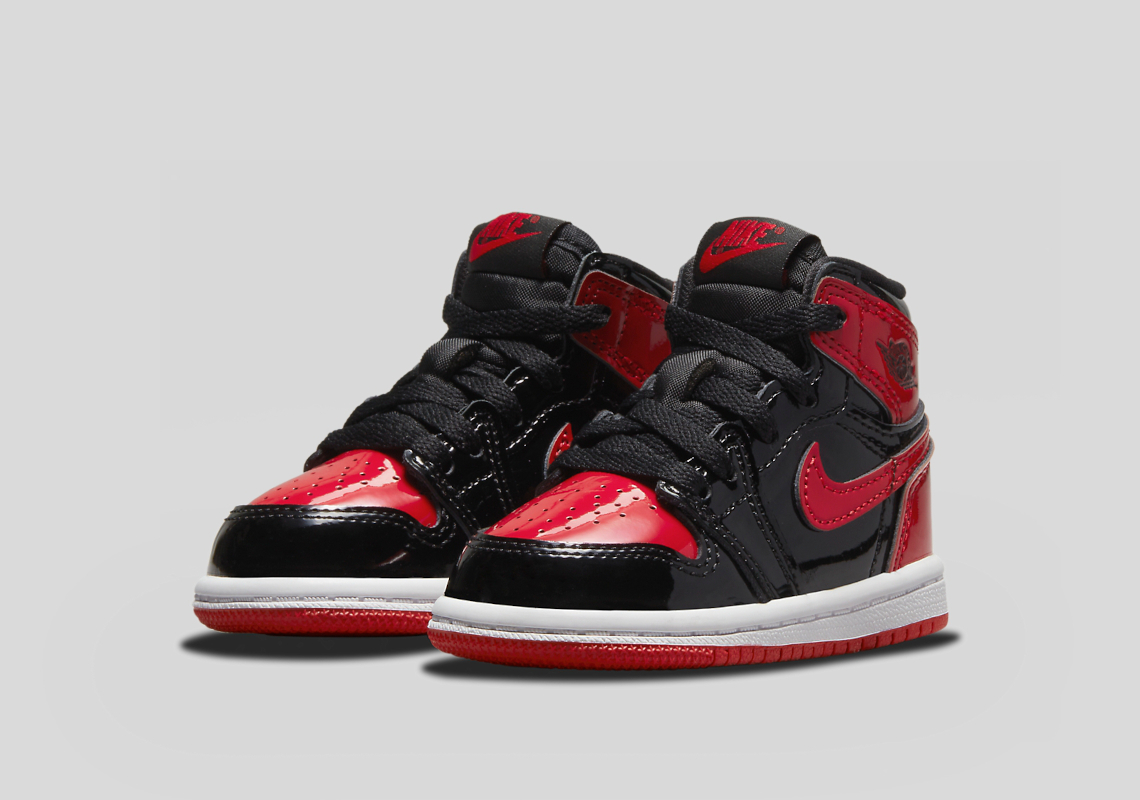 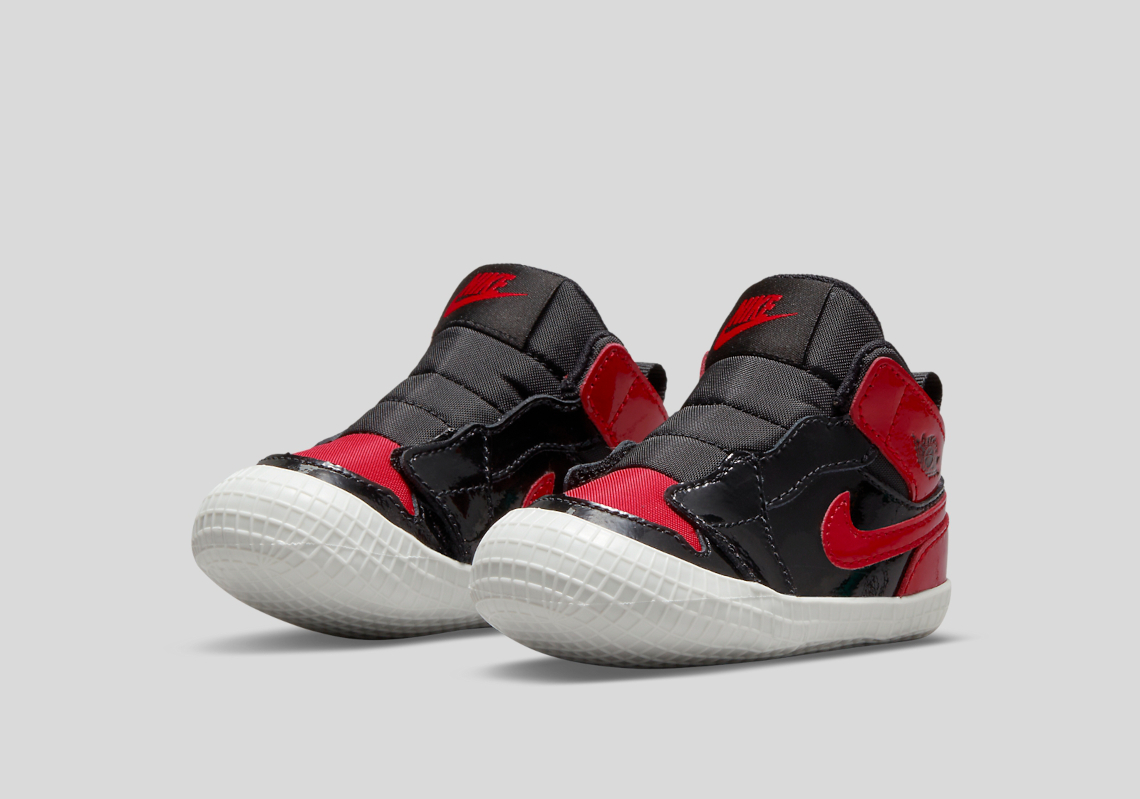 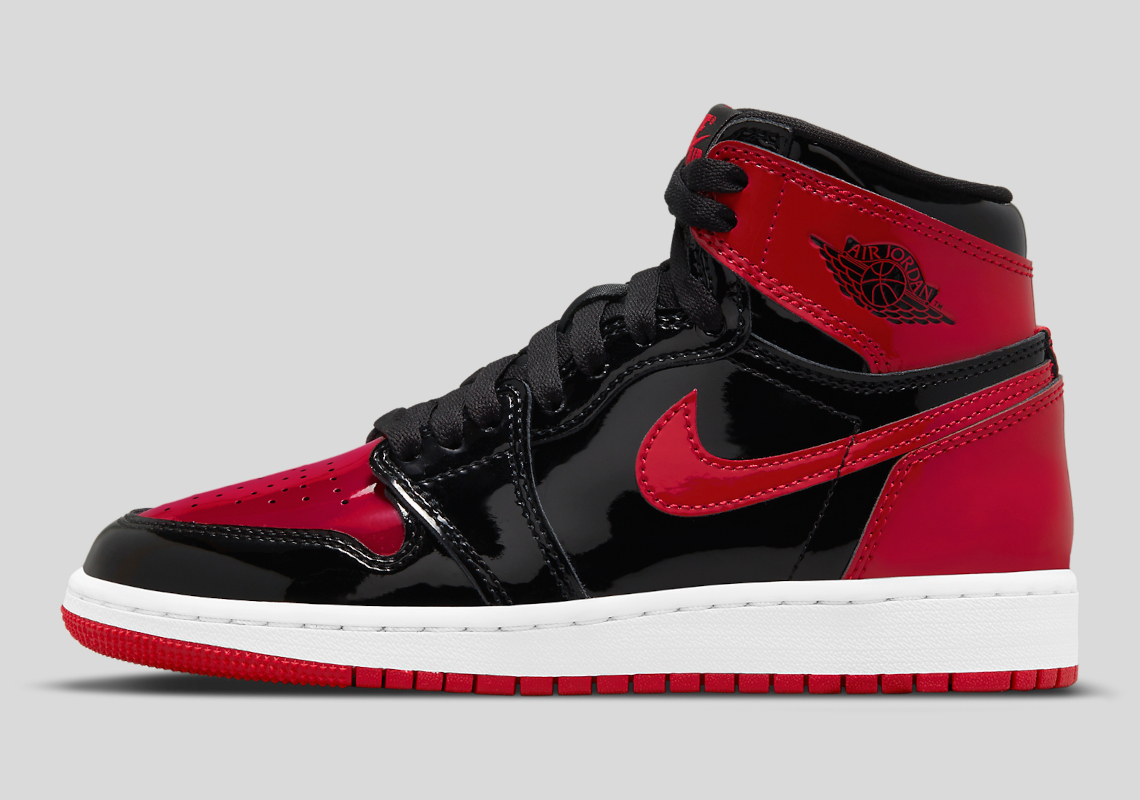 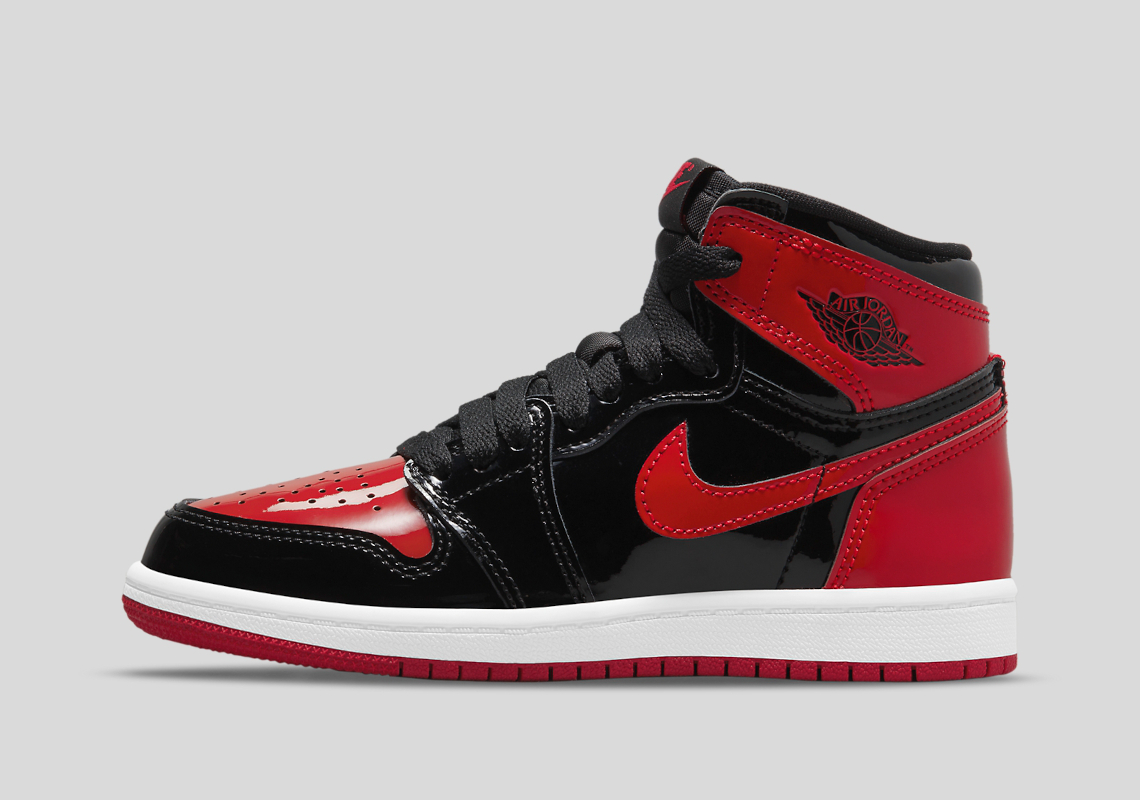 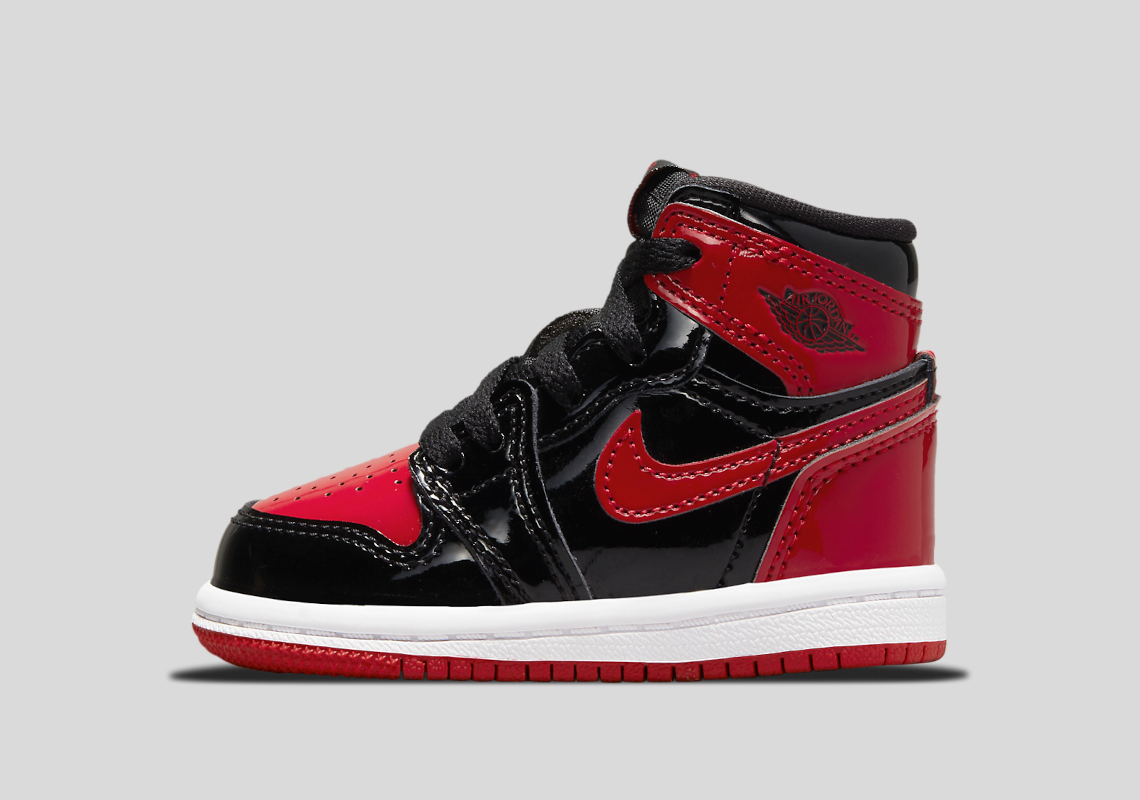 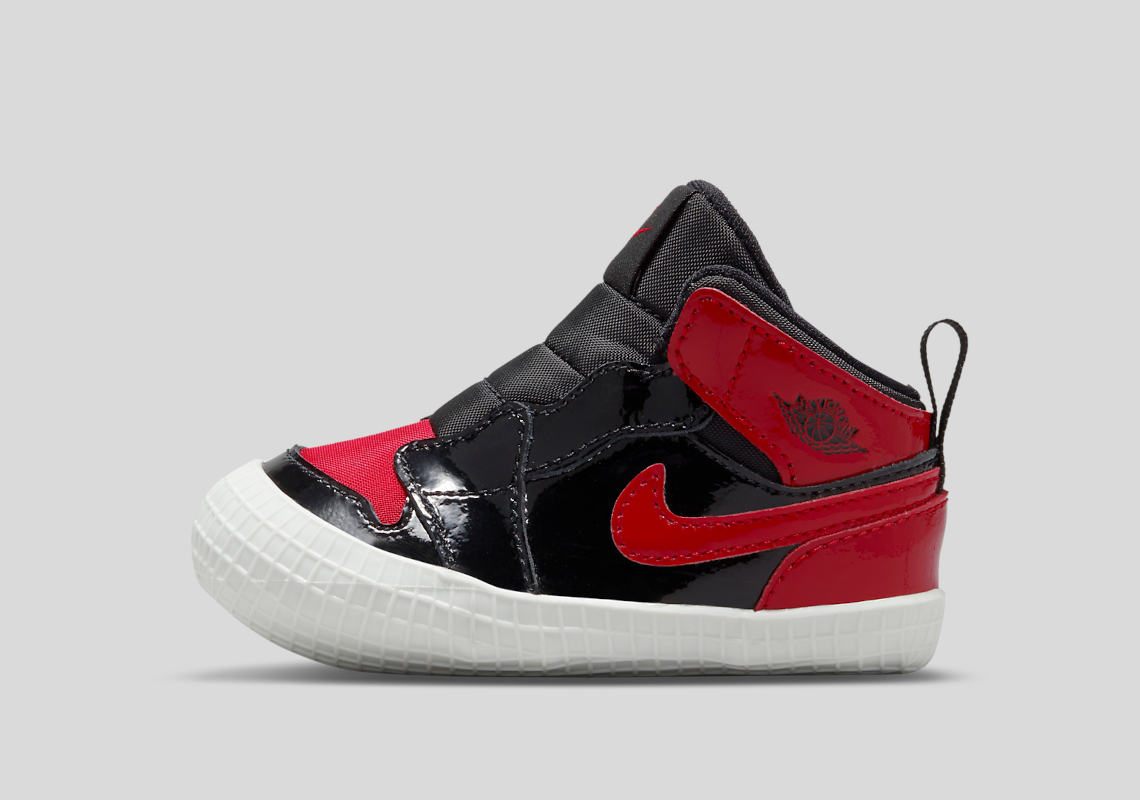 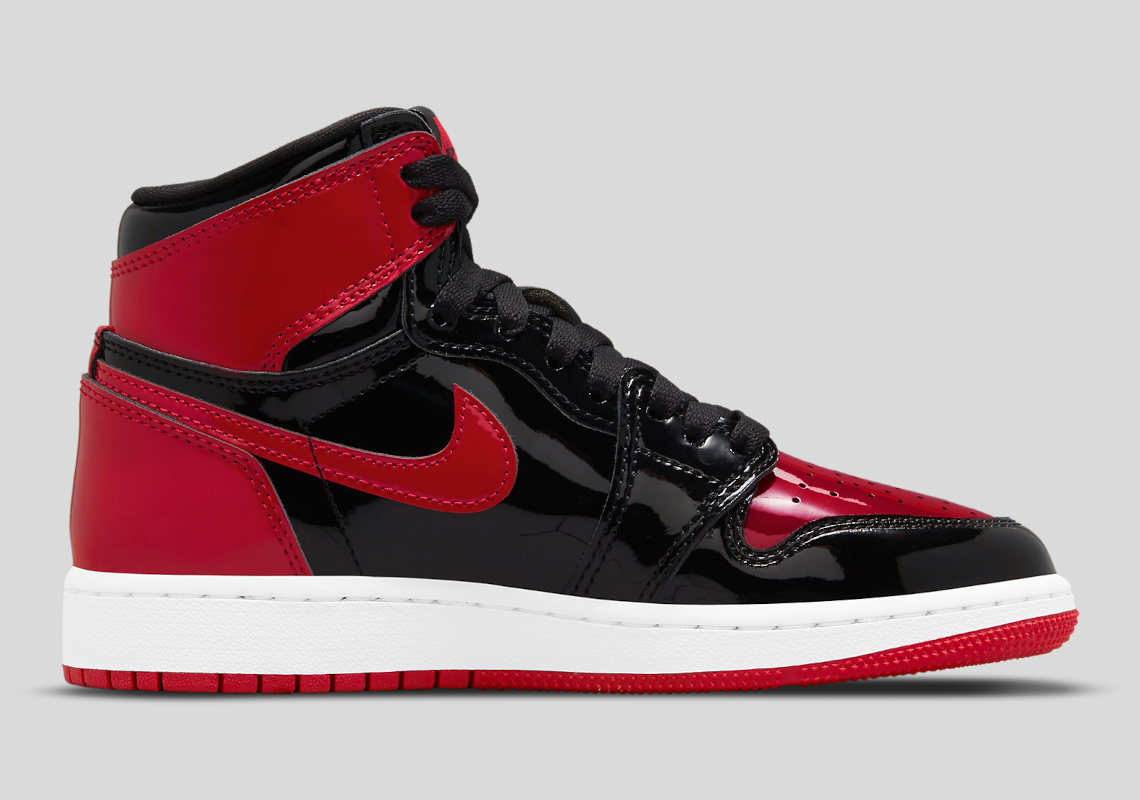 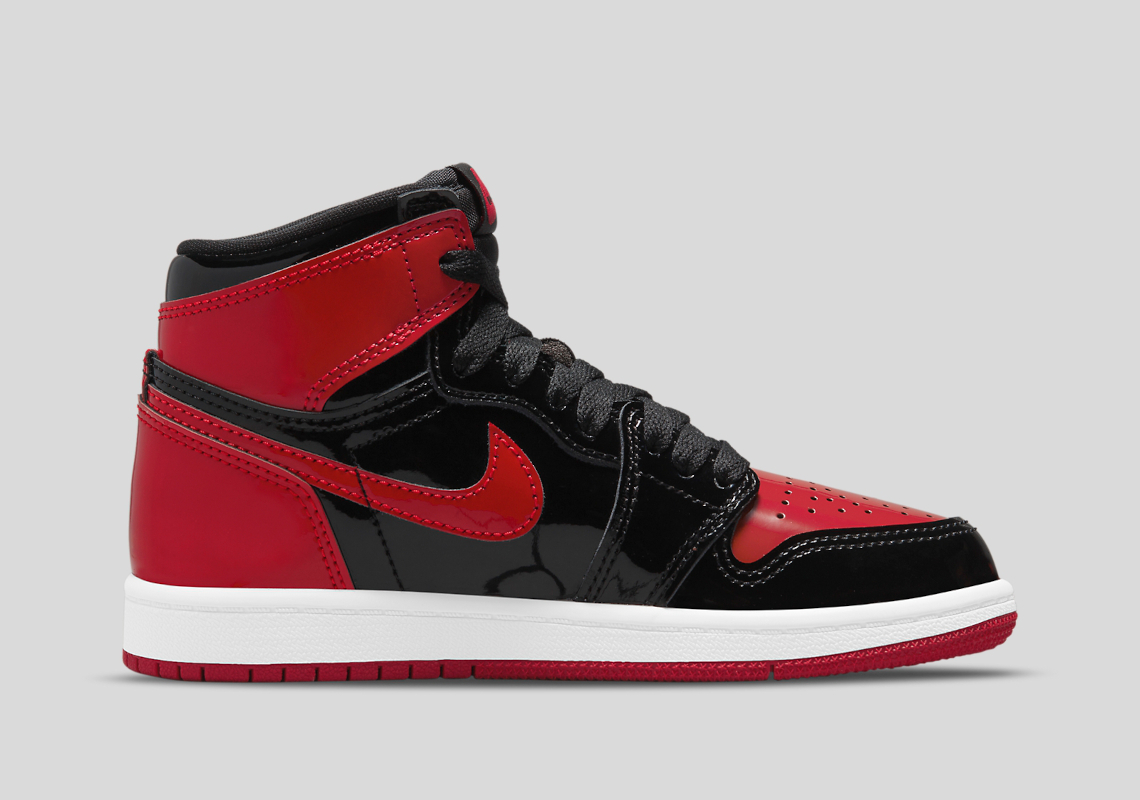 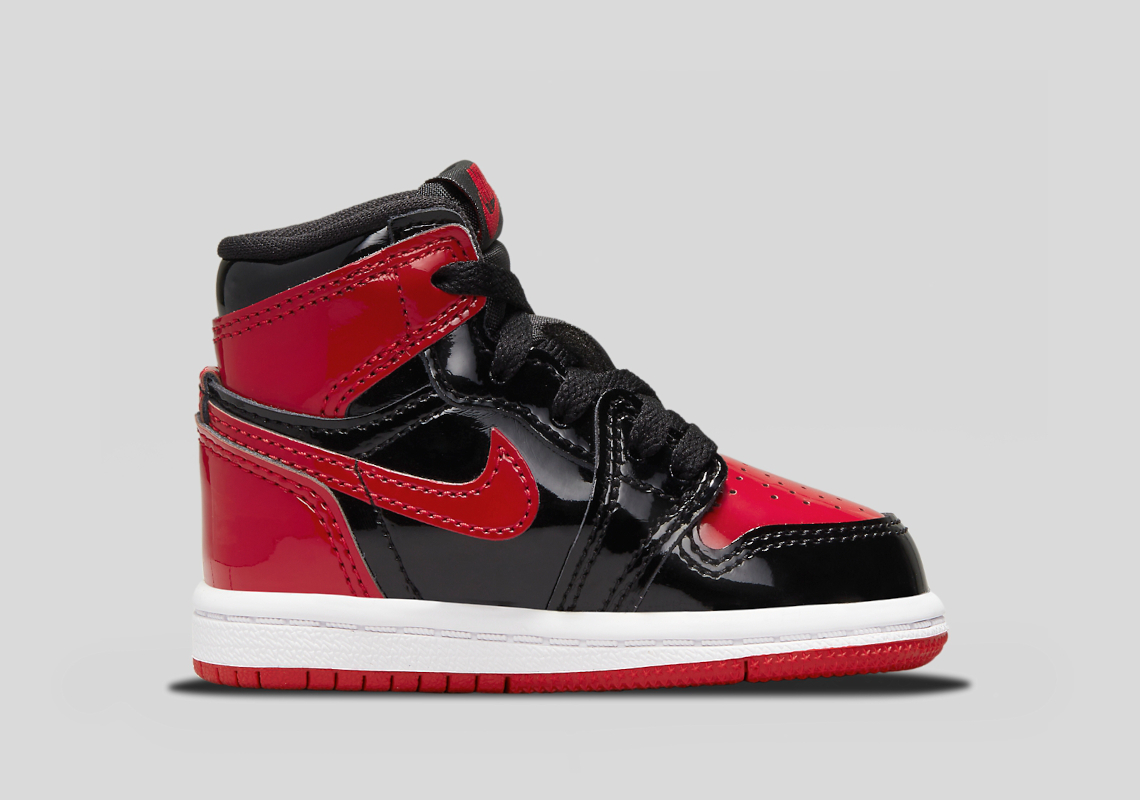 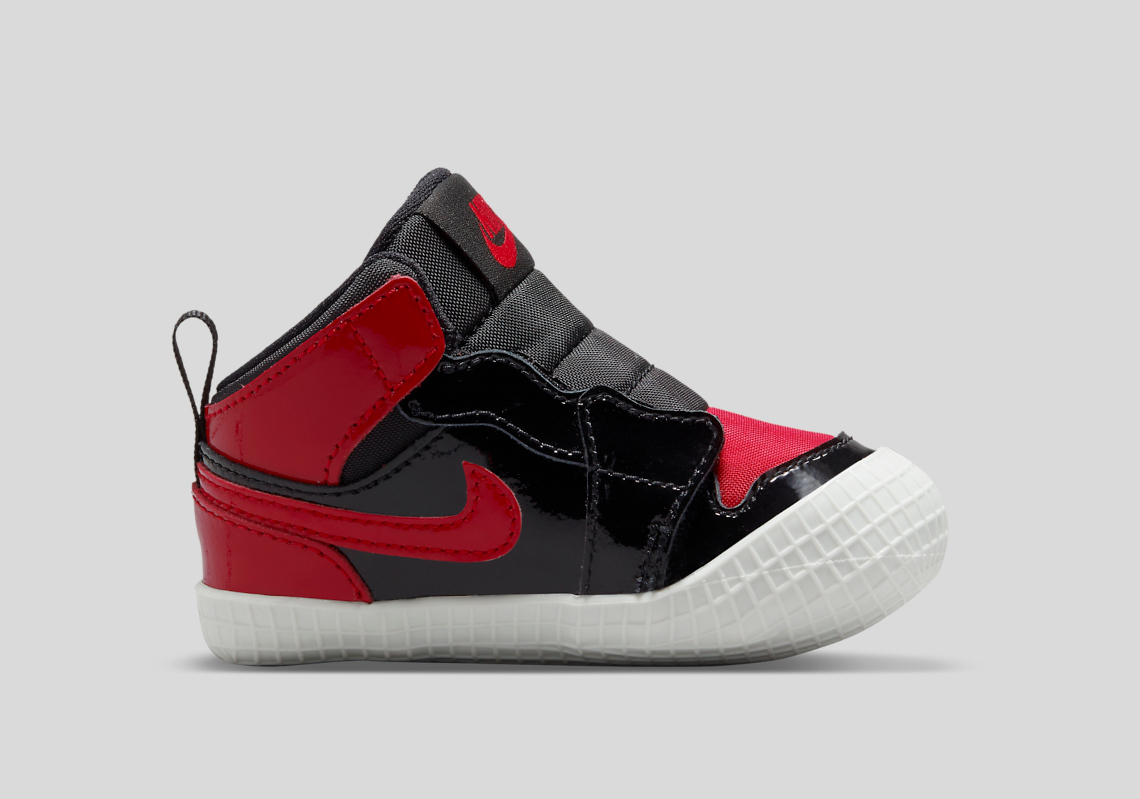 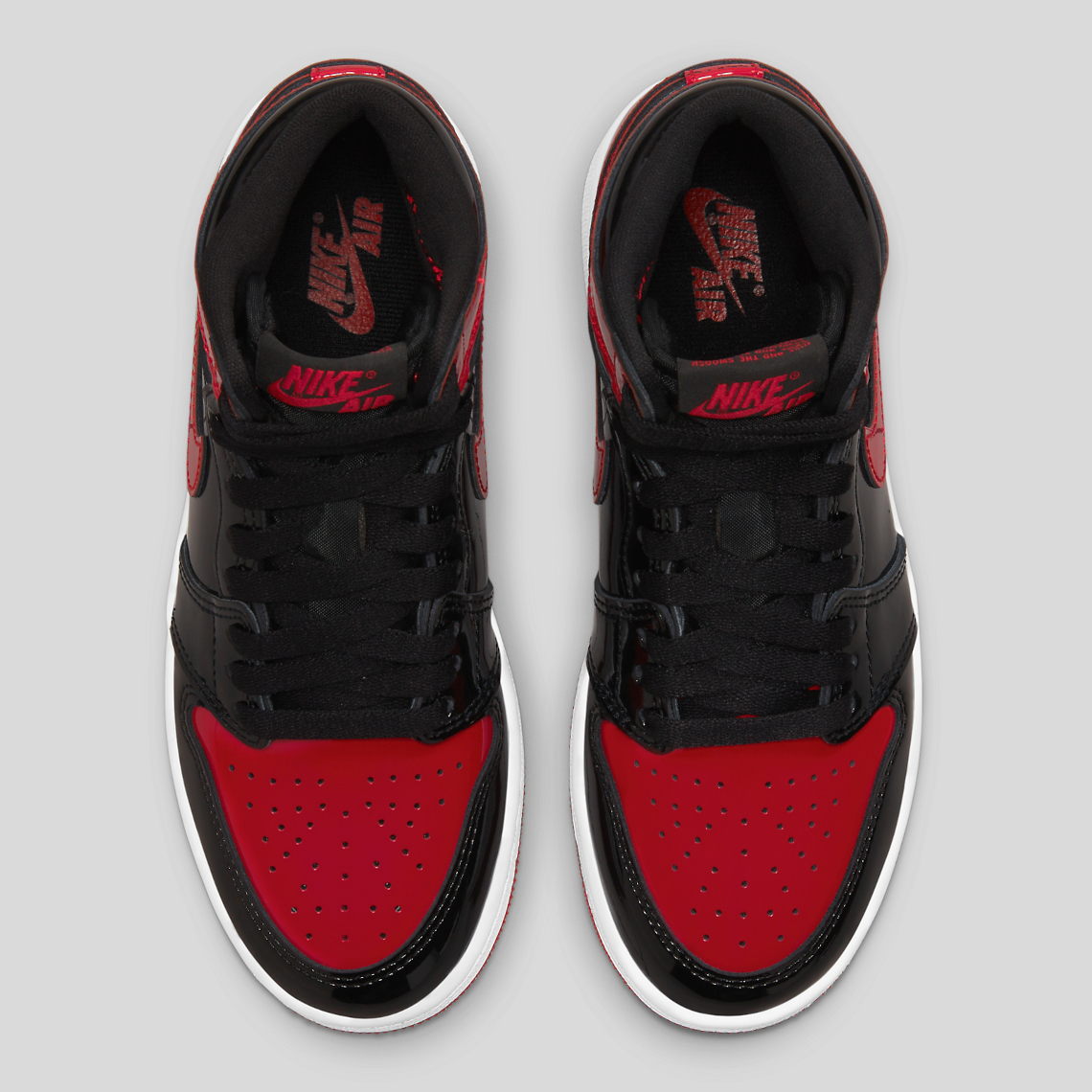 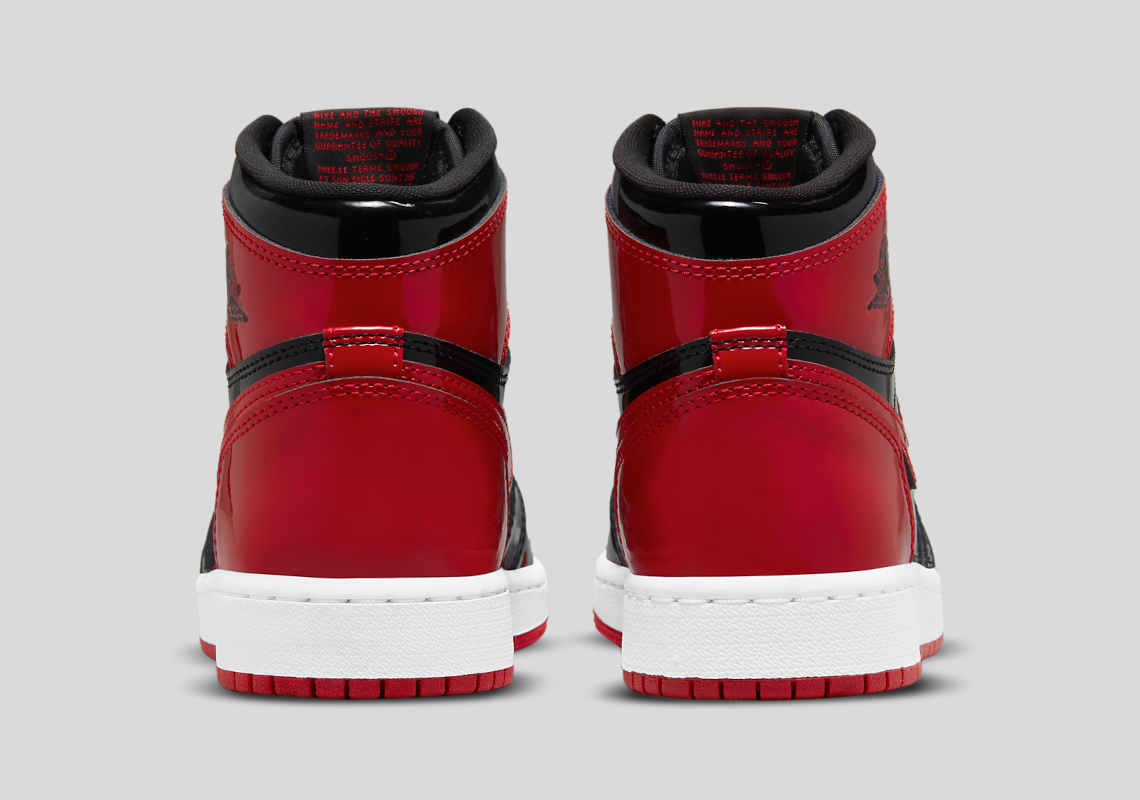 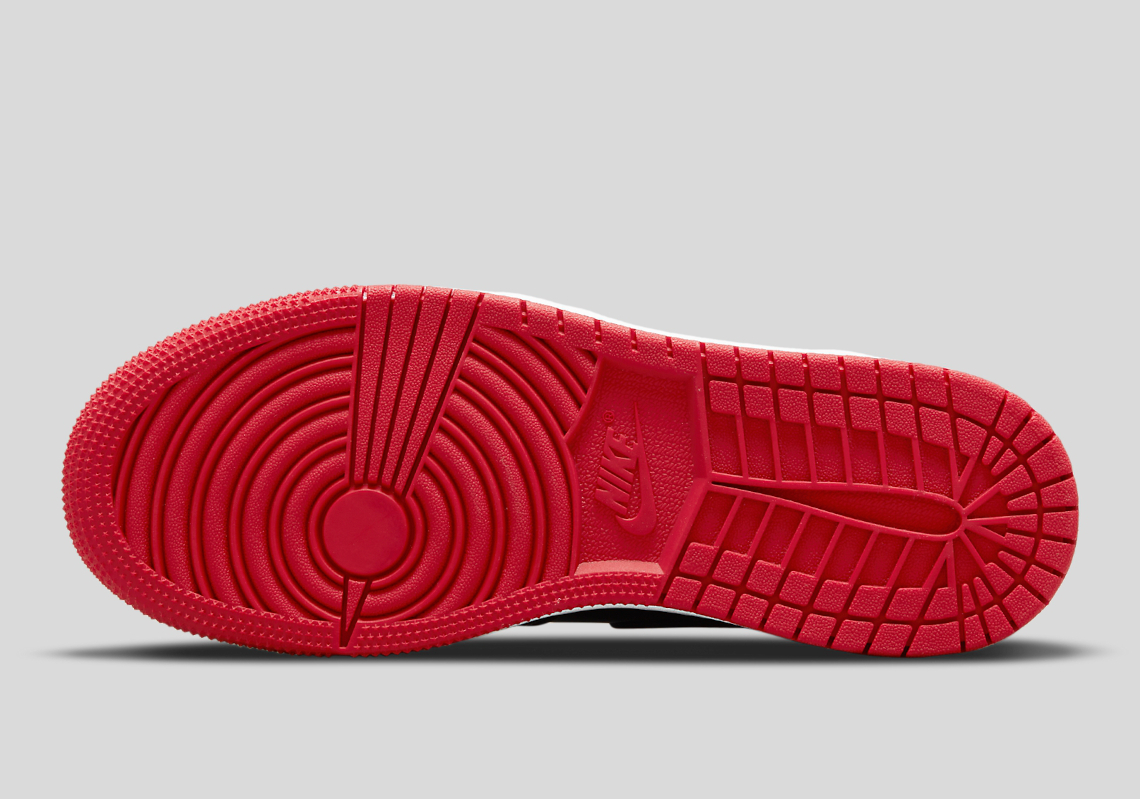 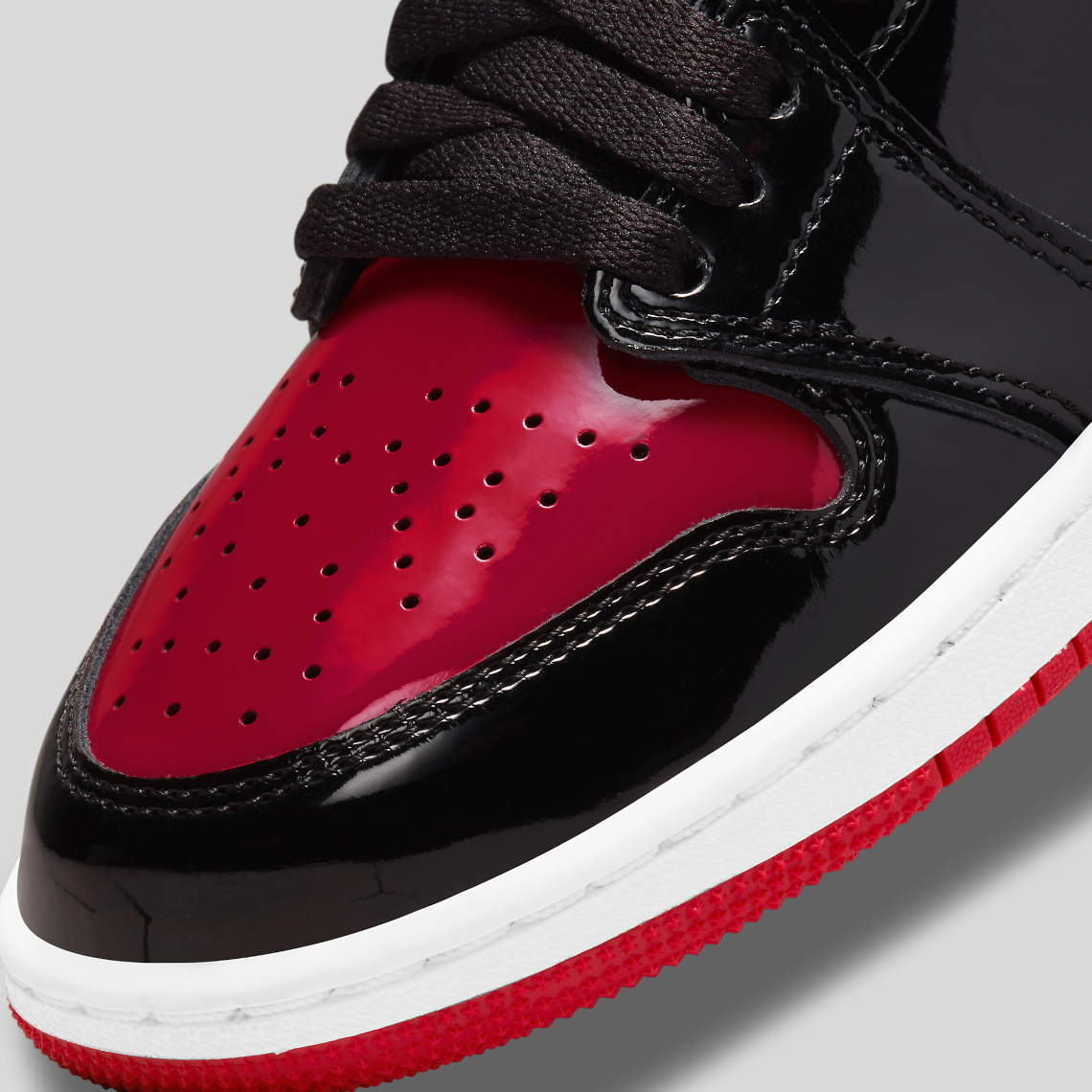 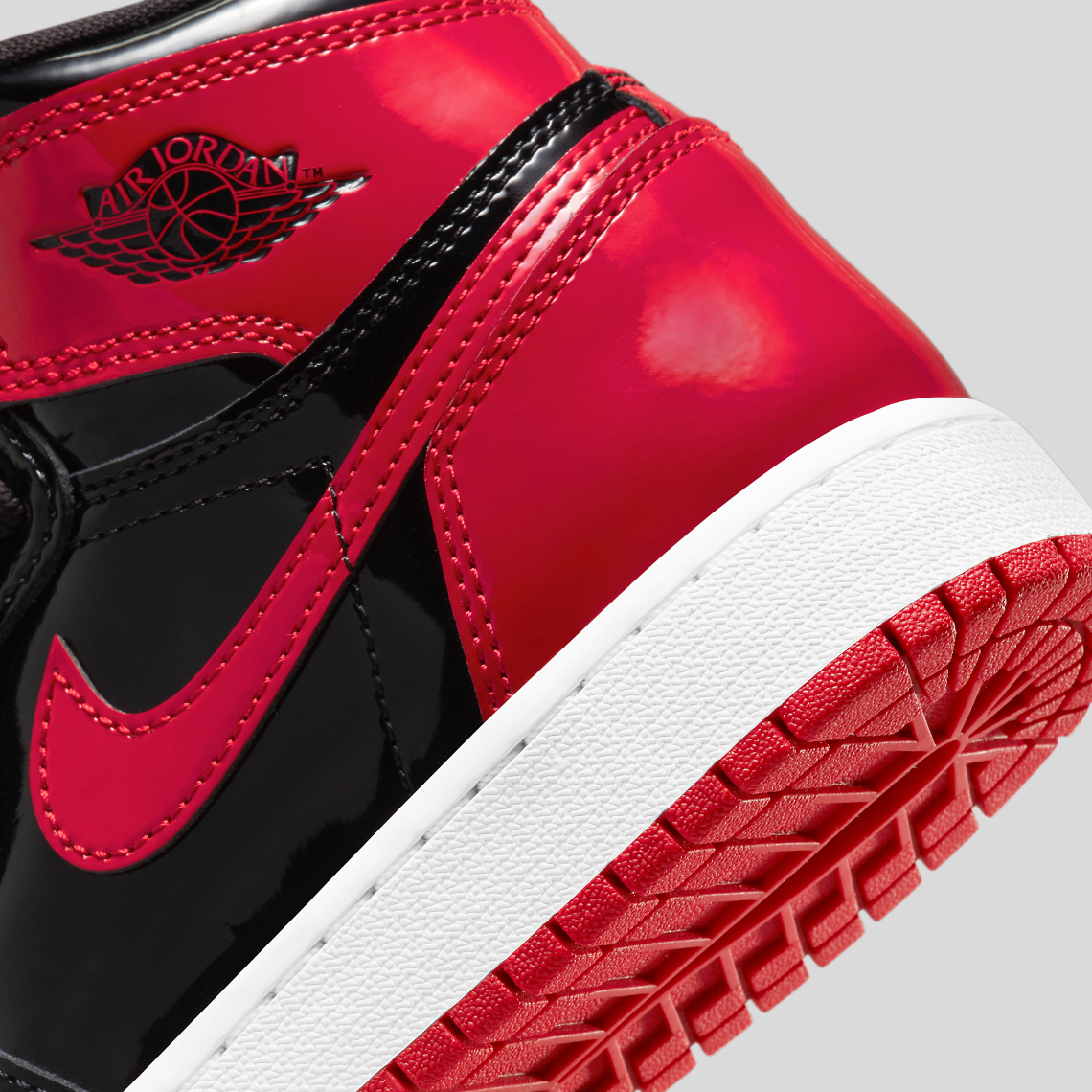 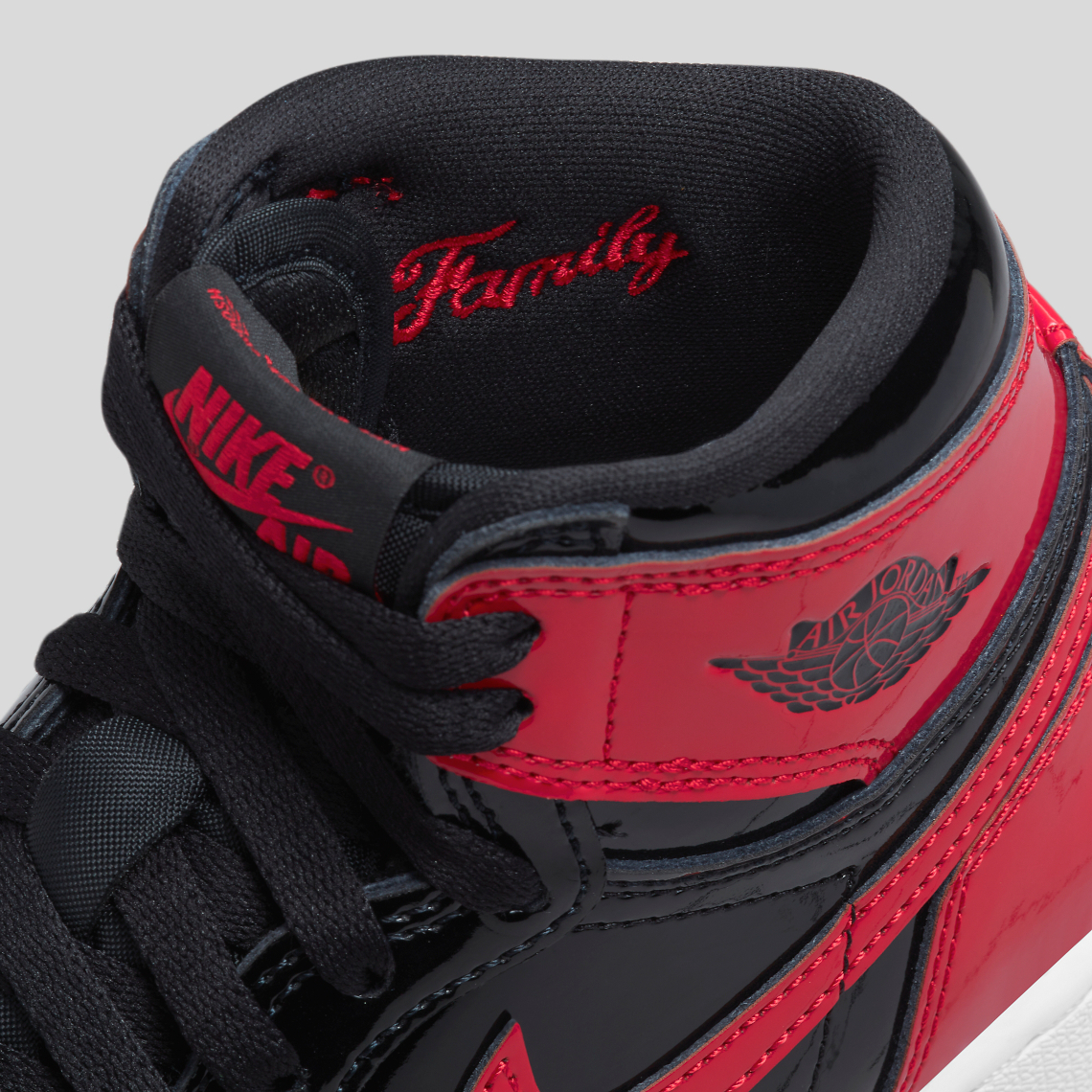 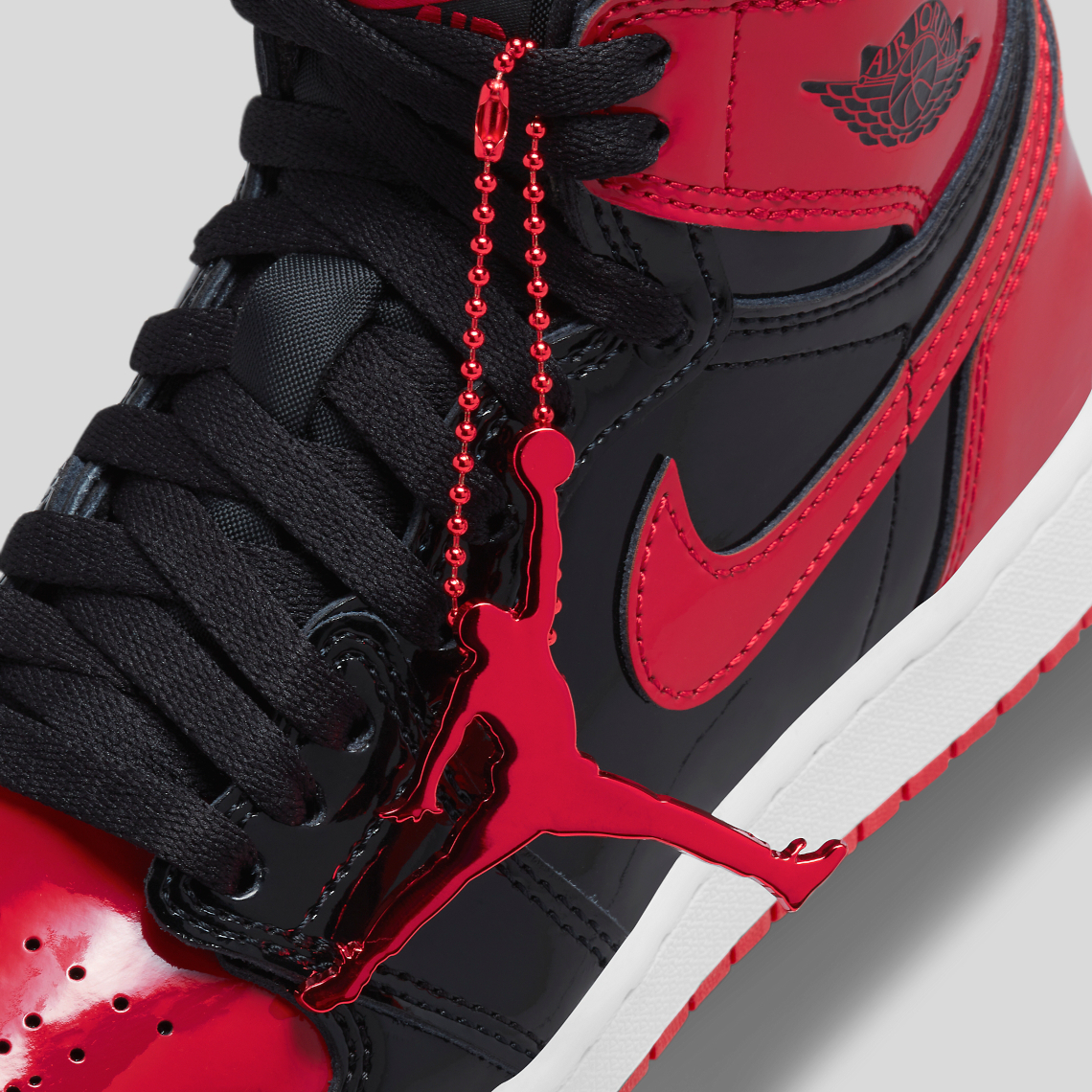