You might already be aware that the Air Max Penny 1, Penny Hardaway’s first signature shoe that launched in 1996, is set to make an official return in 2022. Several original colorways of the popular model have been confirmed to be part of the plans, quelling the demands of Penny fans who have yet to receive a proper Air Max Penny 1 re-issue since 2014. Not only will we be receiving the original “Orlando” colorway in adult sizes, we can confirm that GS sizes will be part of the scheduled drops as well.

Seen here in official images is indeed the Air Max Penny 1 in the famed black/white/royal color scheme. Debuted by Penny at the famed 1996 All-Star game and worn throughout the rest of that season (as well as the first half of the following), the Air Max Penny 1 was massively popular for its enchanting combo of a big Air unit at the heel and the oversized Swoosh jewel on the upper. The union of Penny and Nike would prove to a fruitful yet short-lived one as his injury-plagued years in the post-Shaq era have had NBA fanatics regularly mulling “what if” scenarios involving the 6’7″ point guard.

See the official images of GS sizes ahead and we’ll notify you when release date information becomes available. In the meantime, check out the latest on the upcoming Air Jordan 1 “Patent Bred”. 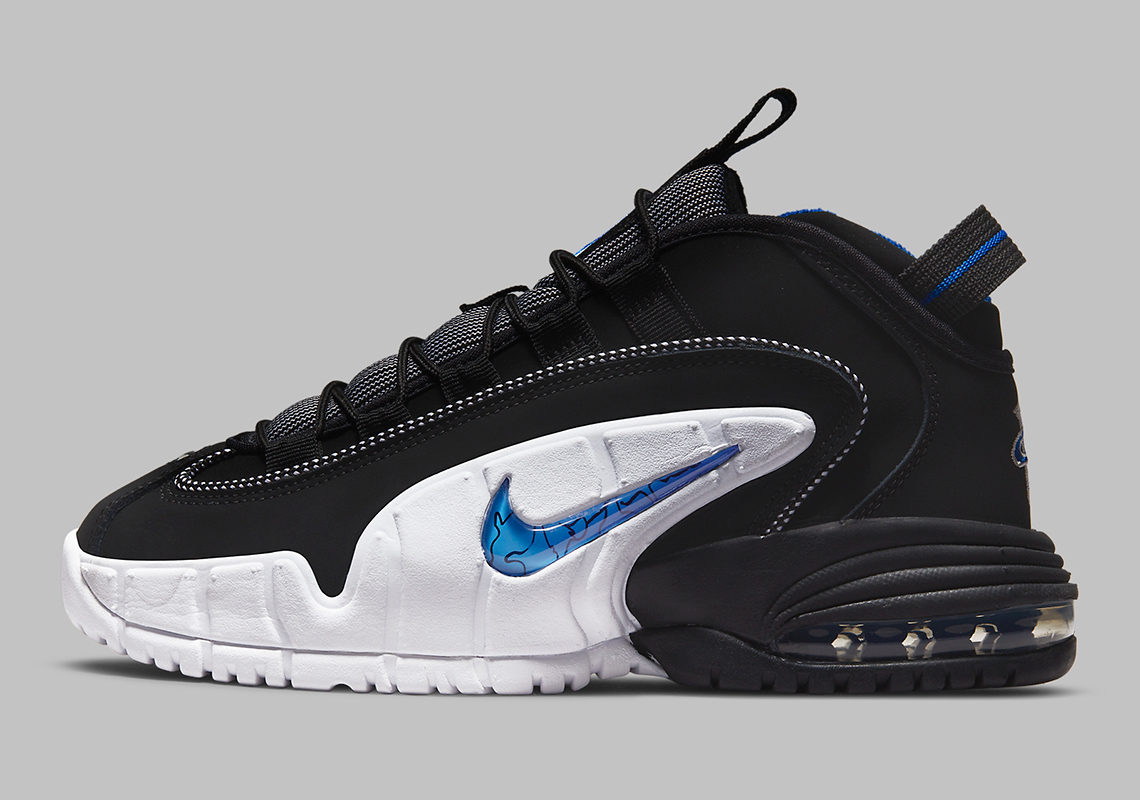 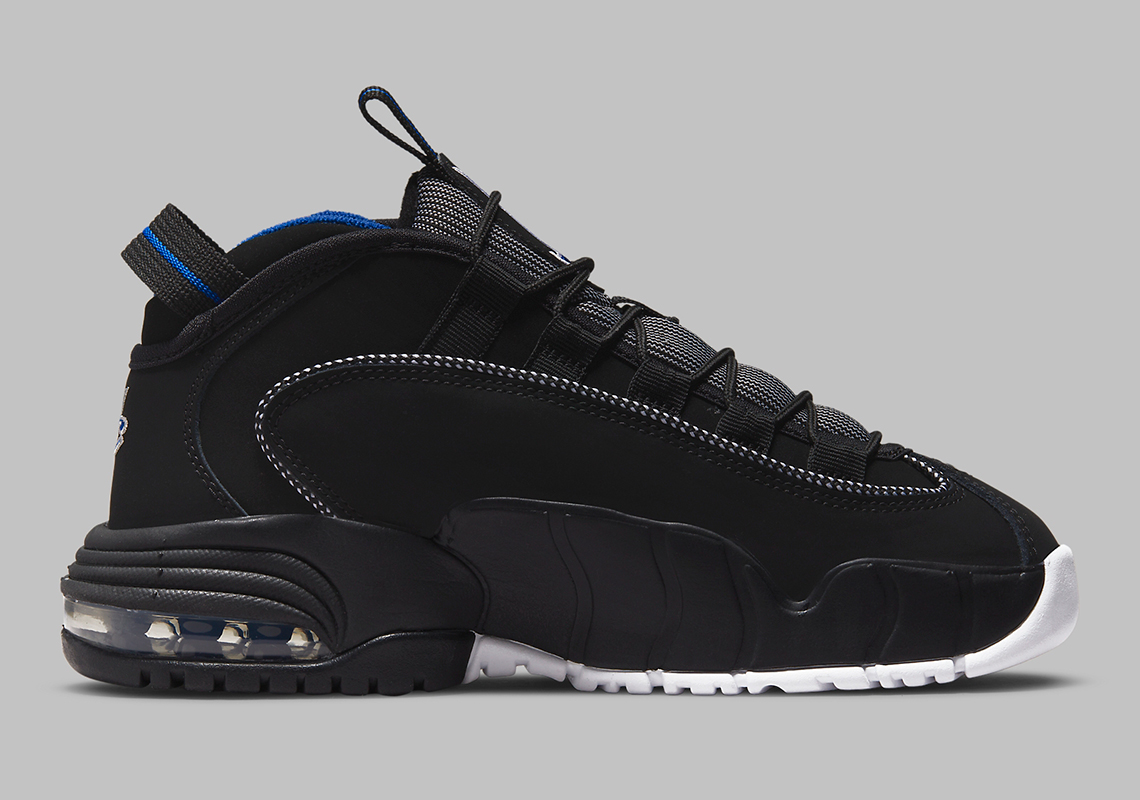 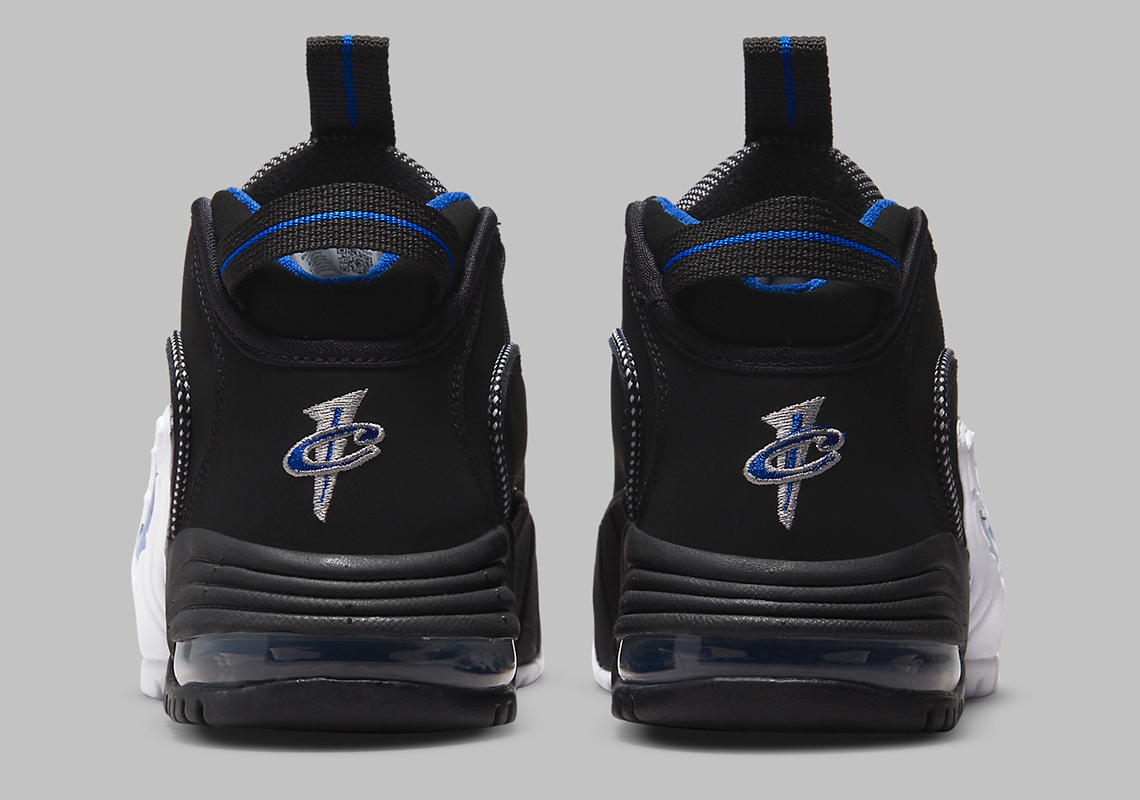 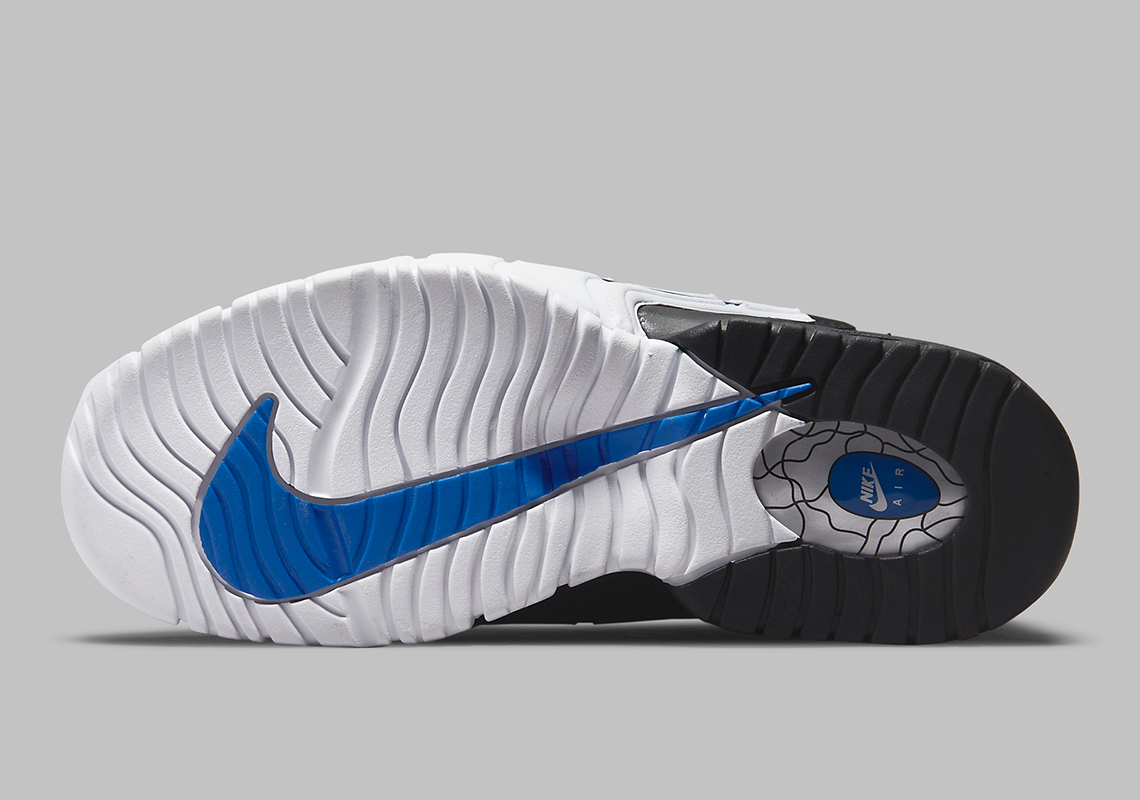 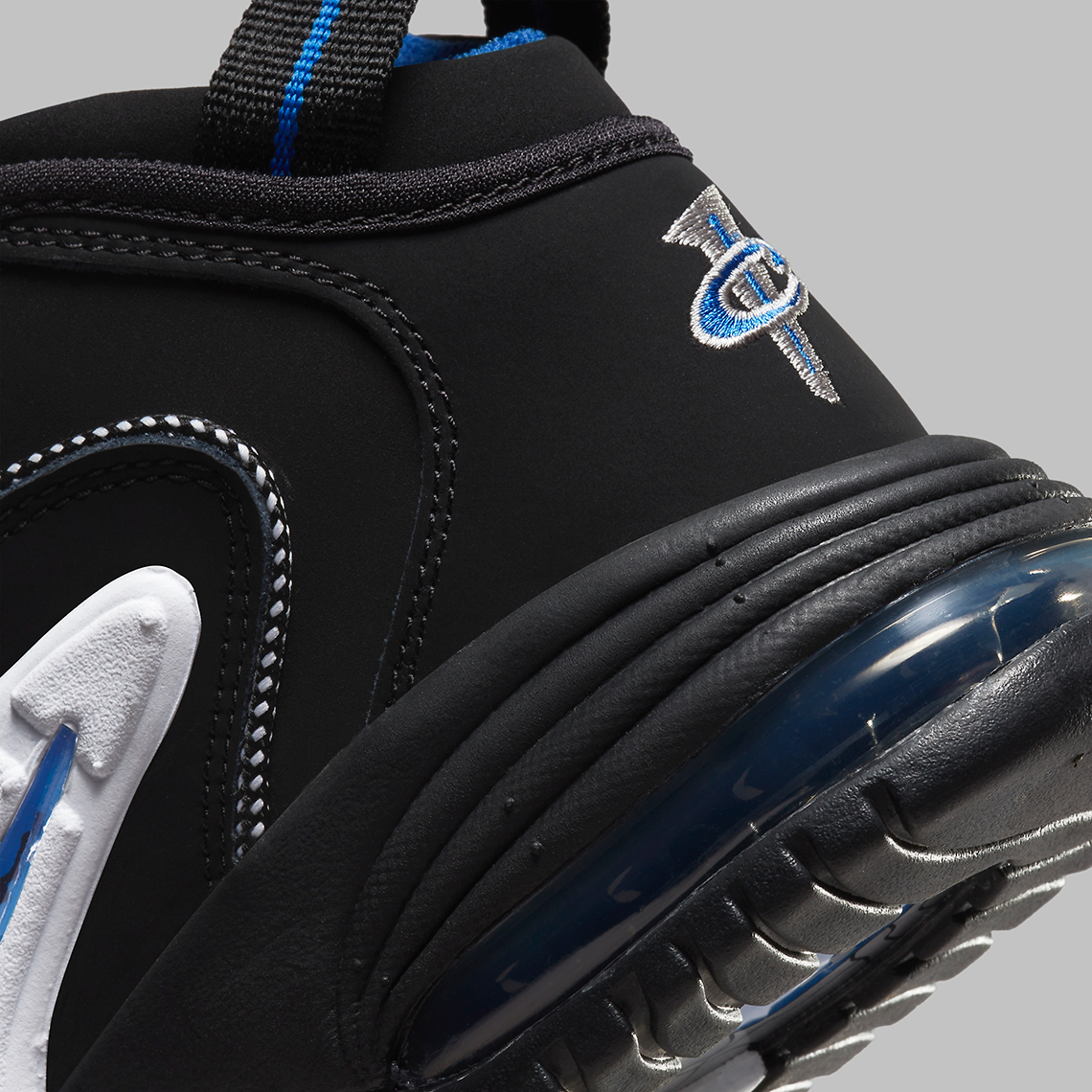