In the time since the Nike Kyrie 8‘s reveal, Kyrie Irving has seemingly grew more fond of the design. So come next year, we’re sure to see an abundance of new colorways — this South Beach resmiscent pair just one of many.

While present in the logo hits and midsole, the Florida hotspot only has a small influence over the total colorway. The pinks and blues shine with a neon glow nonetheless, contrasting against the rest of the construction. And this, while primarily made up of dark black synthetics and tumbled leathers, deviates from the norm with pops of white through the foxing, midsole, heel, and embroidered Swooshes.

For a close-up look at this Kyrie 8, peer below at the official images.

In other news, the Jordan 4 Zen Master lands next year. 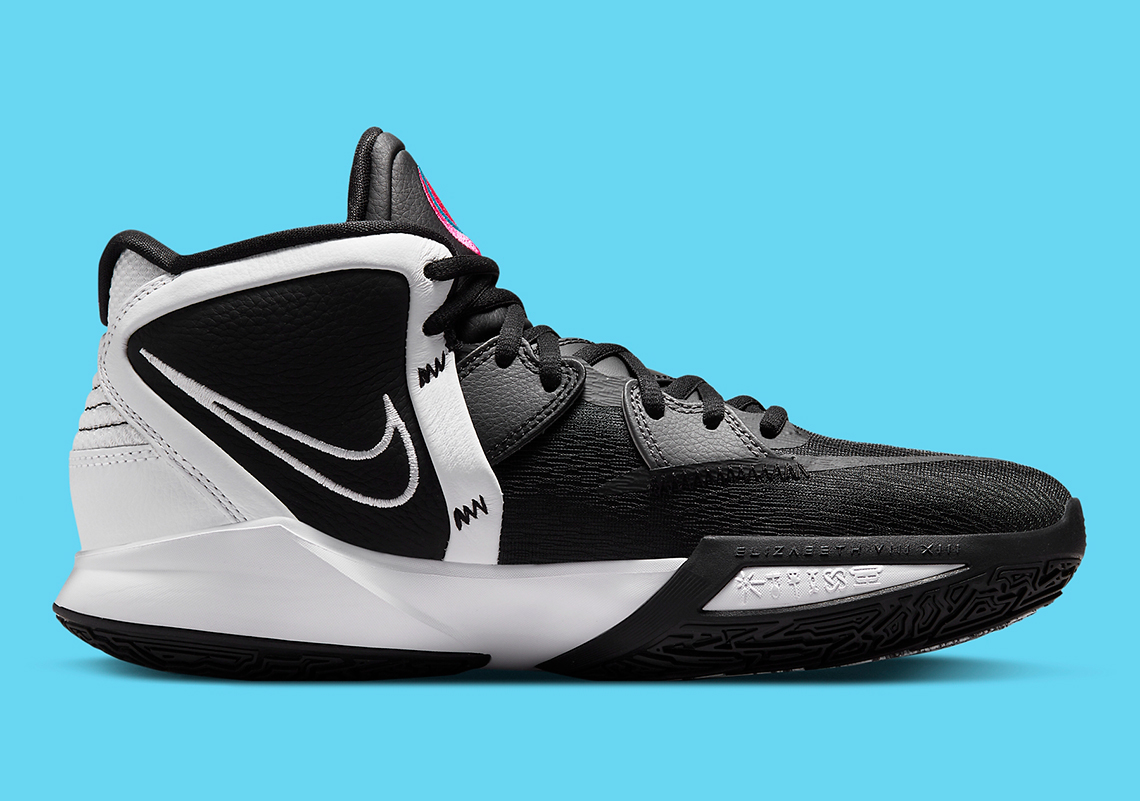 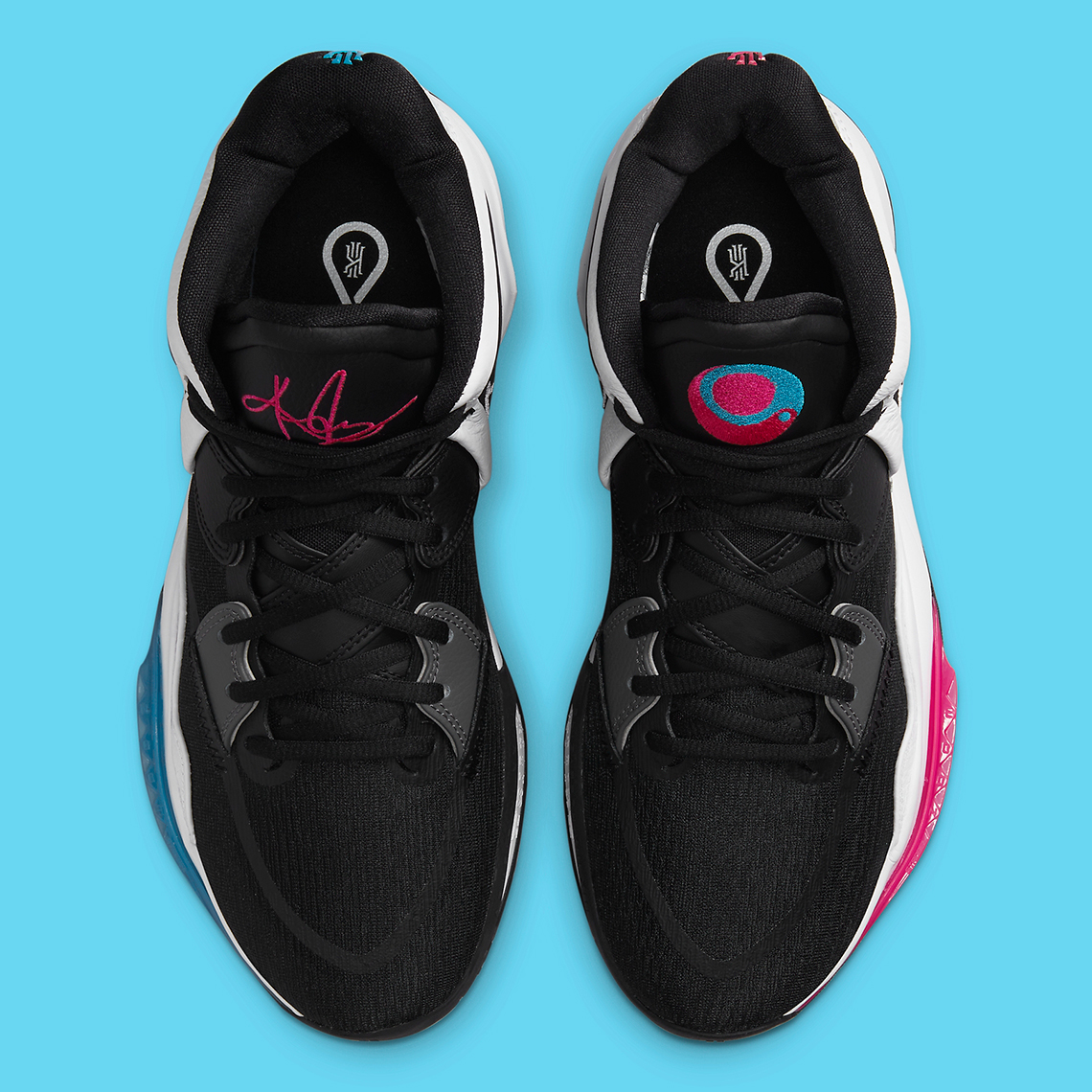 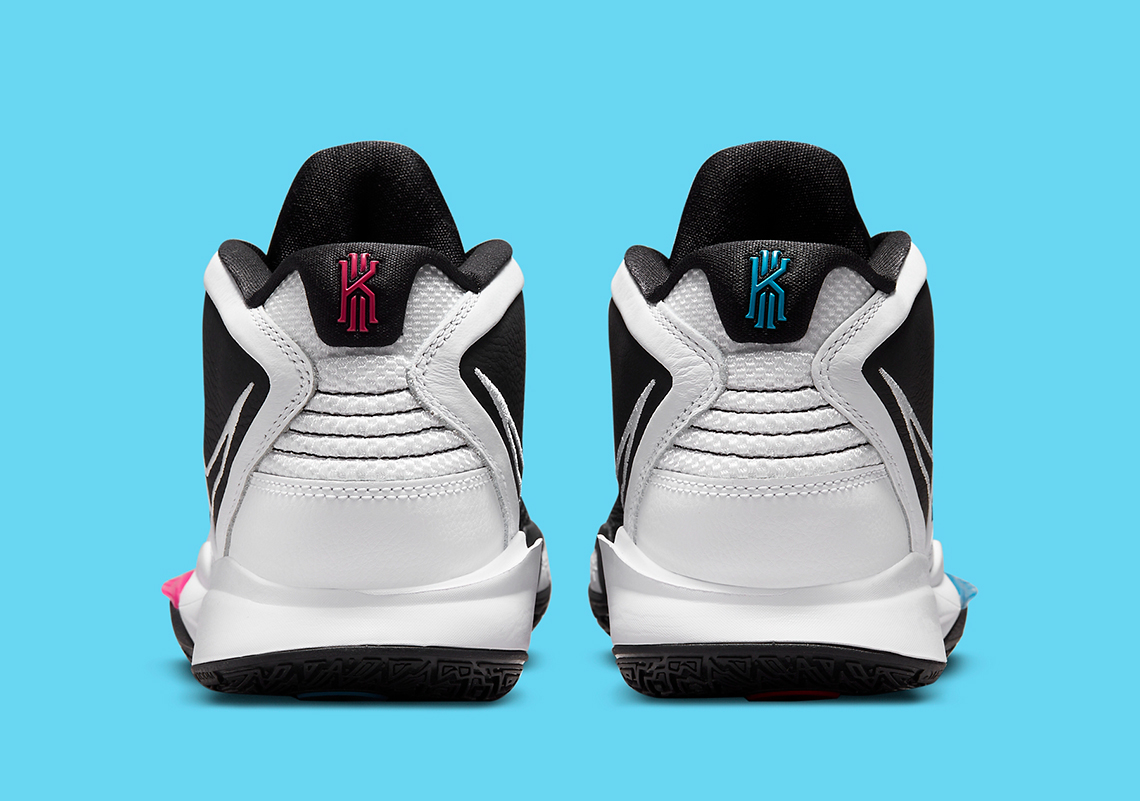 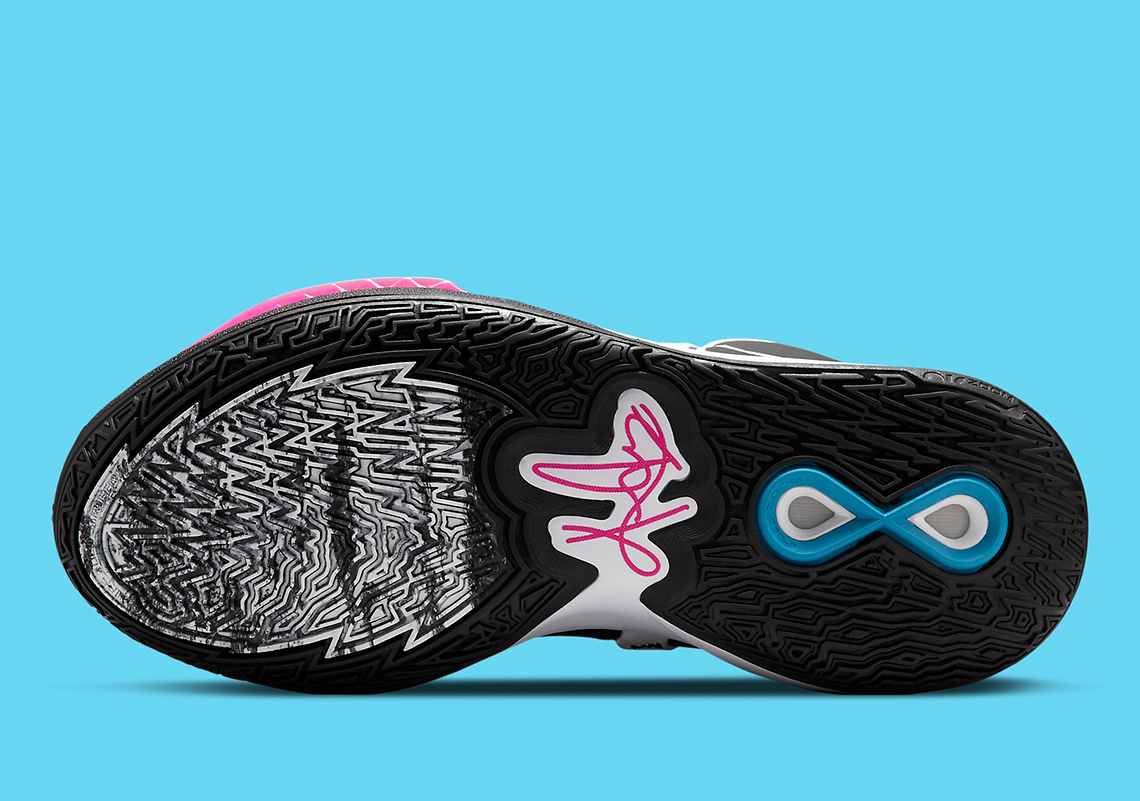 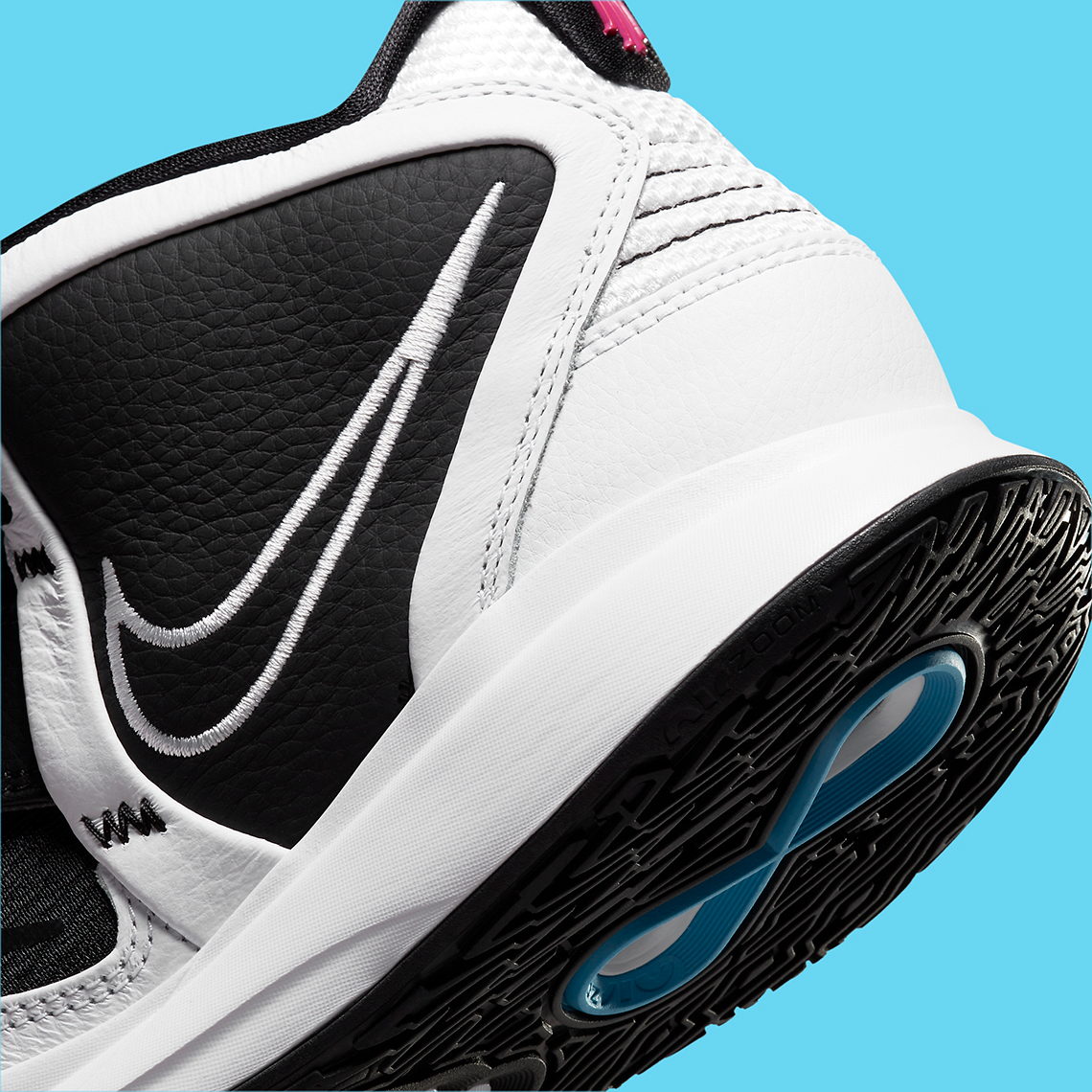 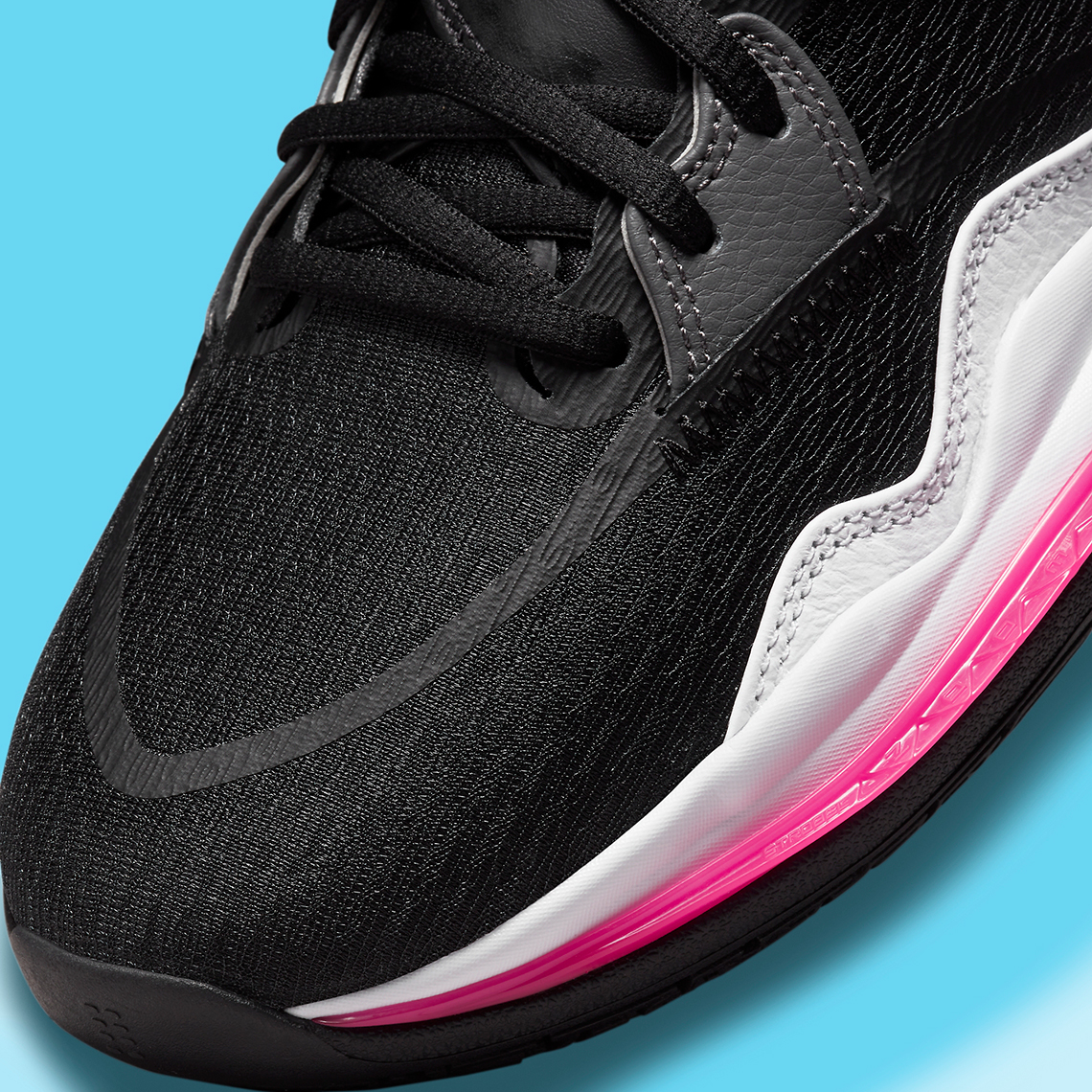