Having recently appeared in a fan-favorite “Aunt Pearl” theme, the Nike KD 14 has also joined the “Ky-D” series, which demonstrates a mutual respect and admiration between Kevin Durant and Kyrie Irving.

Akin to a newly-surfaced Nike Kyrie 8, the latest take on Durant’s 14th signature sneaker nods to the Brooklyn Nets guard’s career accolades via an all-over print across its upper. Dozens of important stats and handfuls of Irving-associated icons animate the KD 14 with vibrant yellow, blue, green and other tones. The lockdown strap that runs from the medial to lateral sidewall delivers a semi-translucent, gradient makeup that features the official “Ky-D” logo: an all-seeing-eye combined with the number “7.” Irving’s “11” jersey number is stamped onto the outsole.

No official Nike.com release date has been disclosed by the brand, but that’s likely to change as the end of the 2021-22 NBA season inches closer. In the meantime, enjoy images of the shoes ahead.

For more from the Swoosh, check out the Air Force 1, which celebrates its 40th anniversary in 2022. 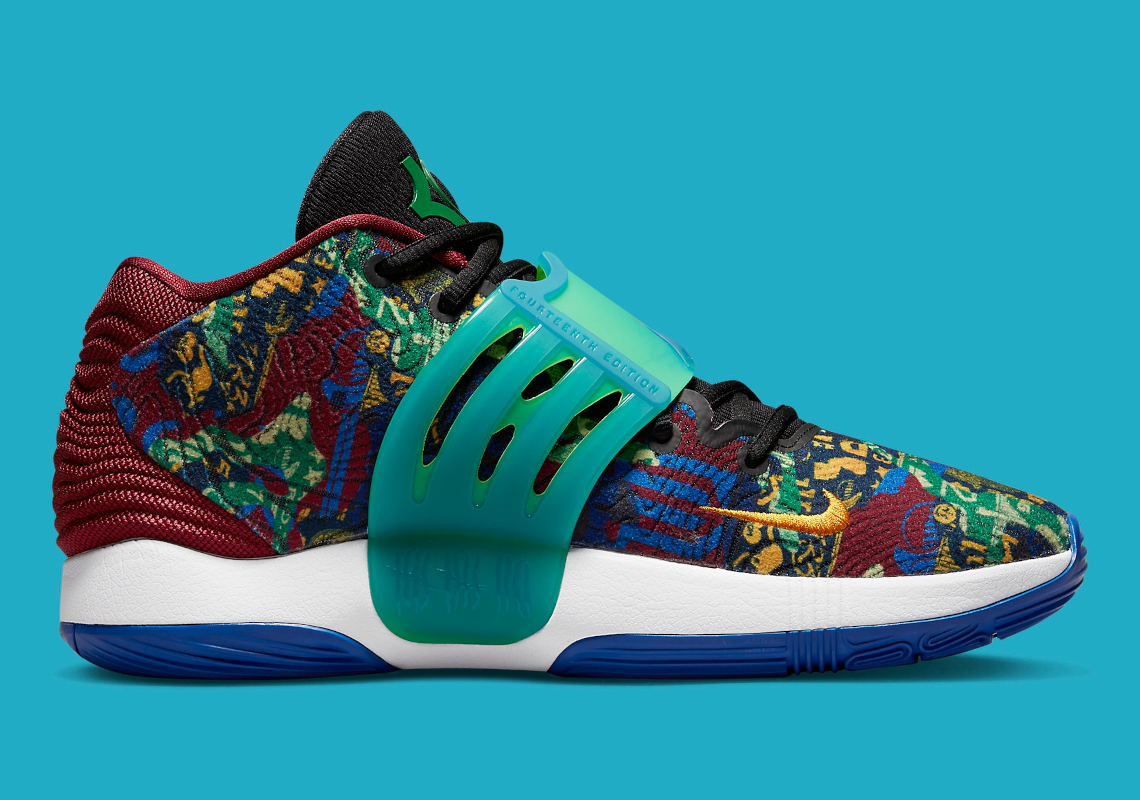 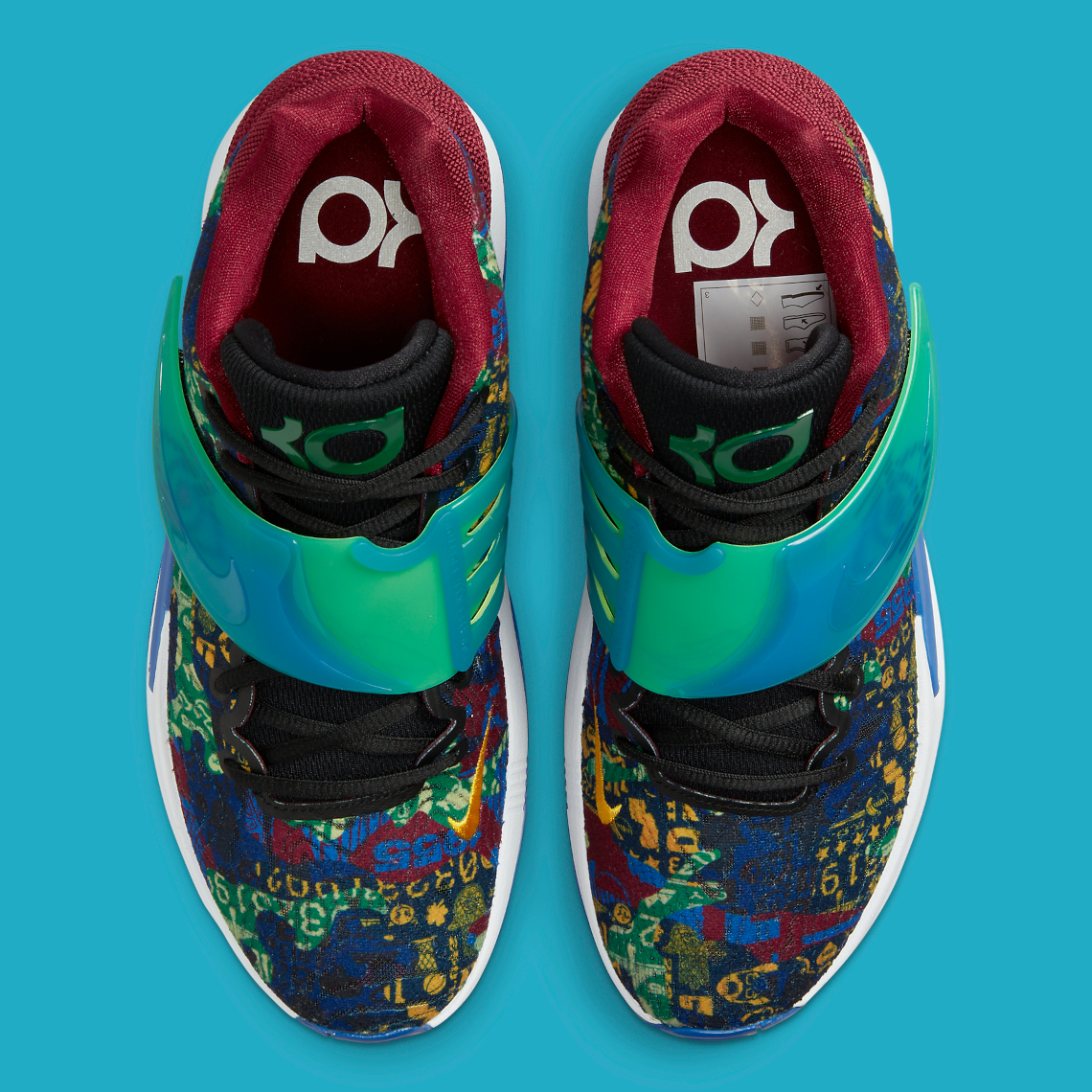 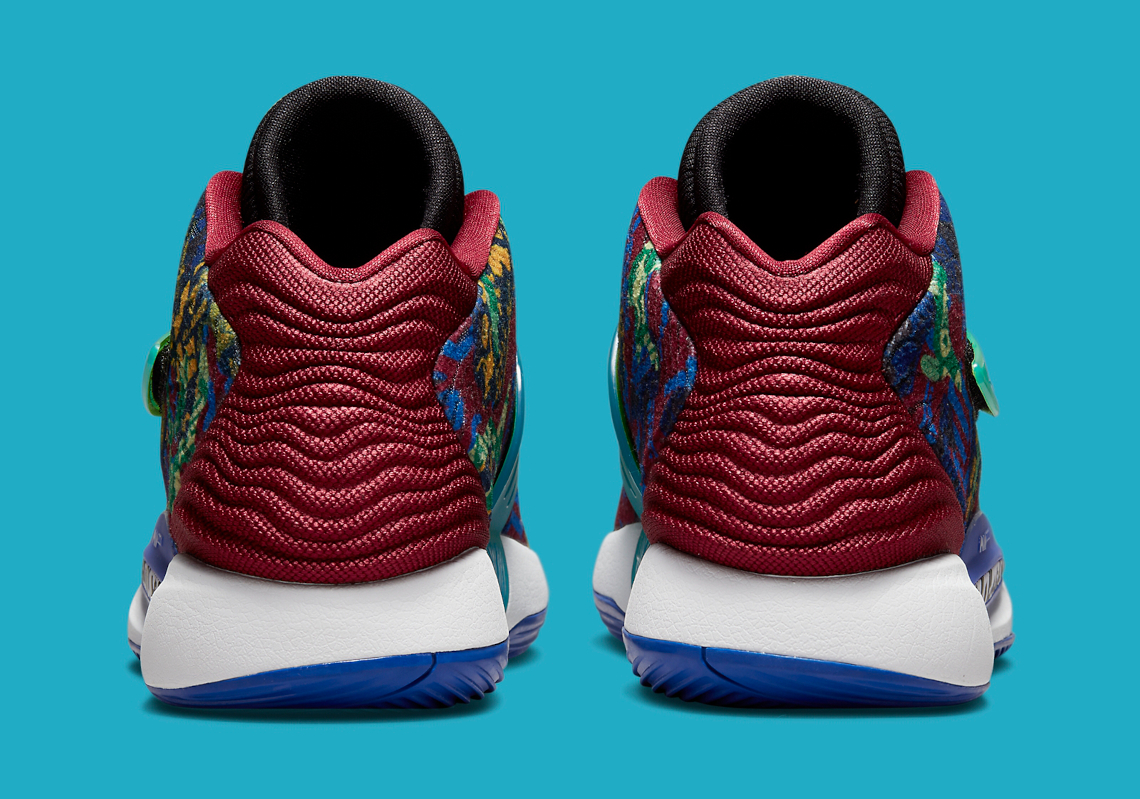 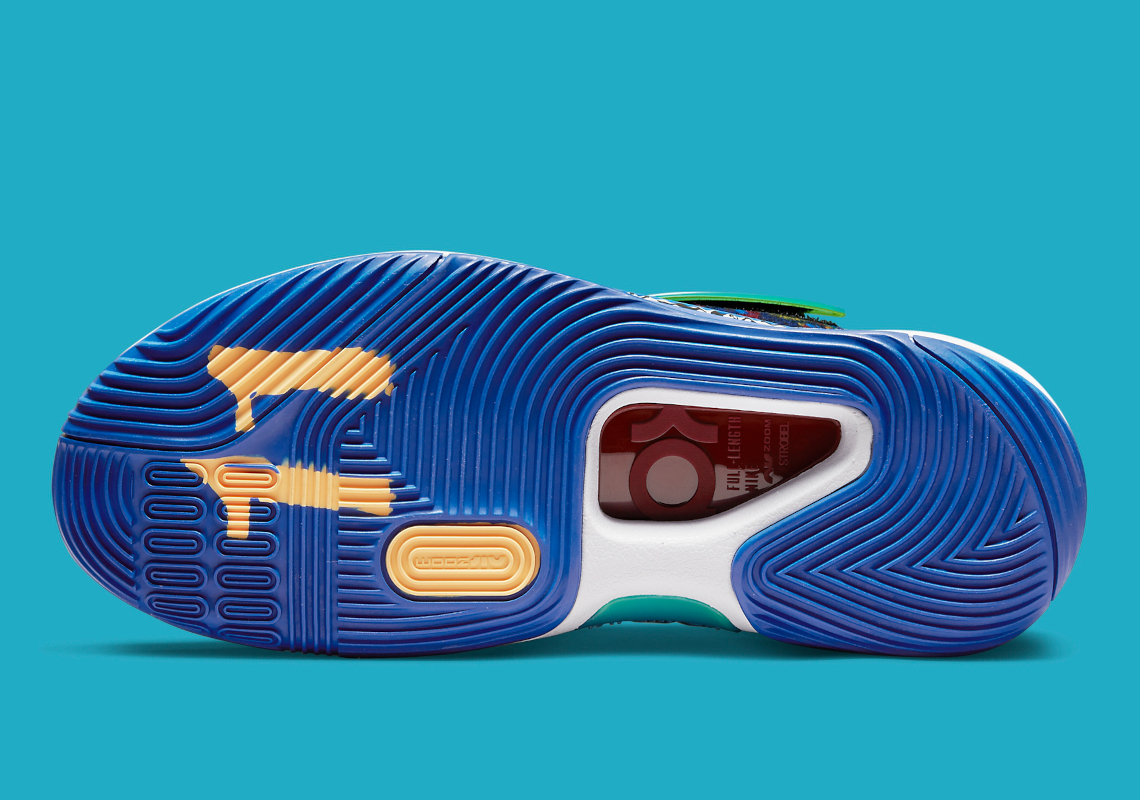 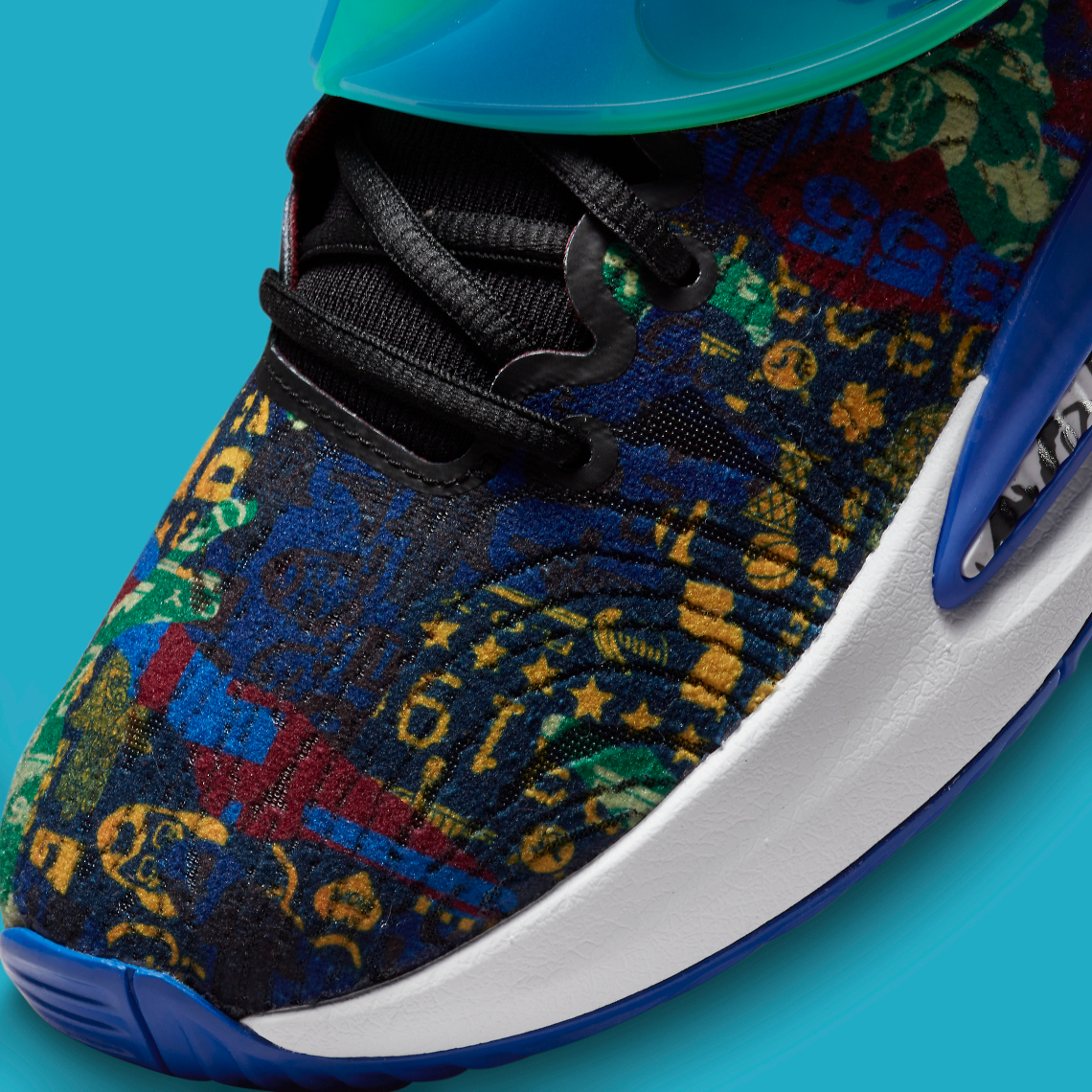 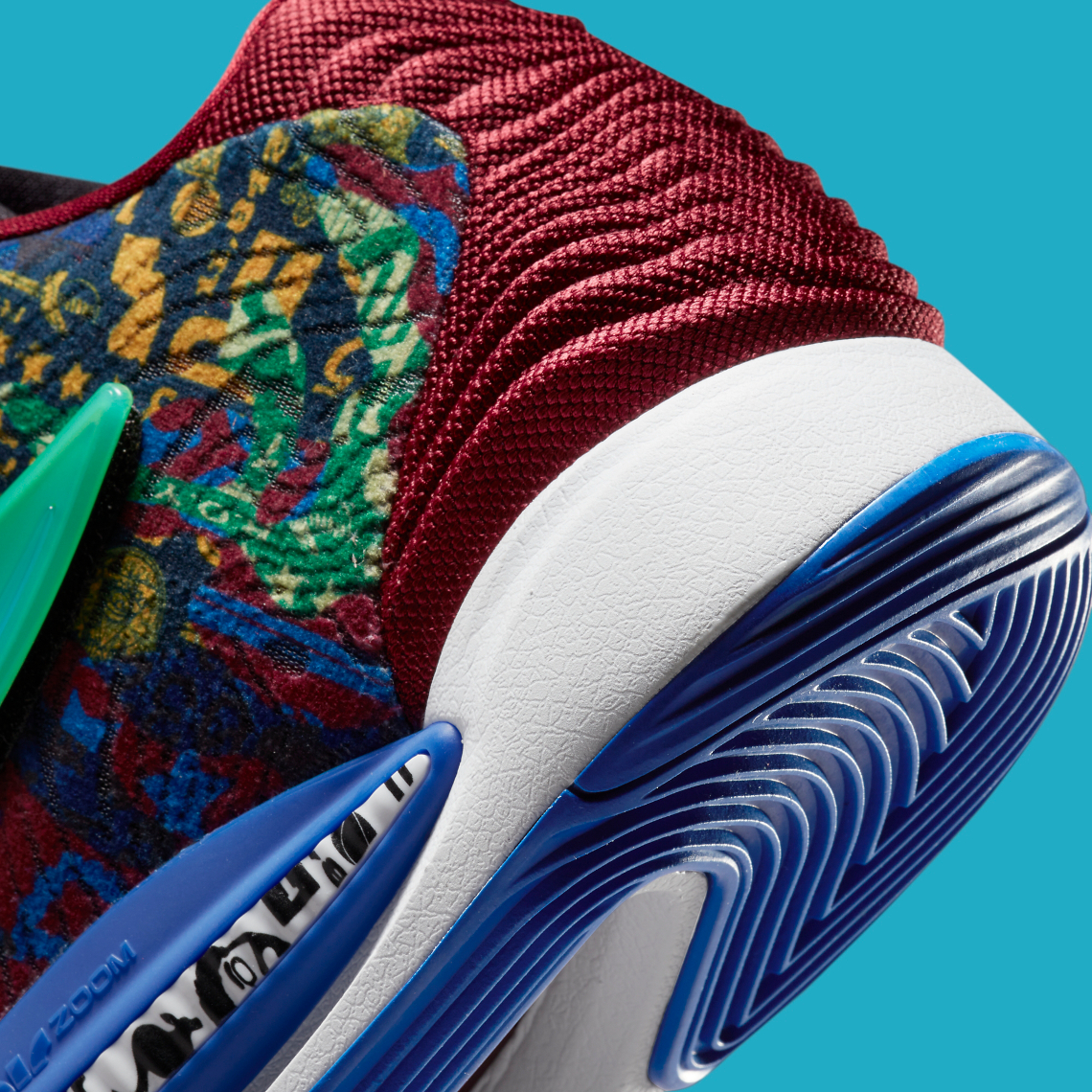 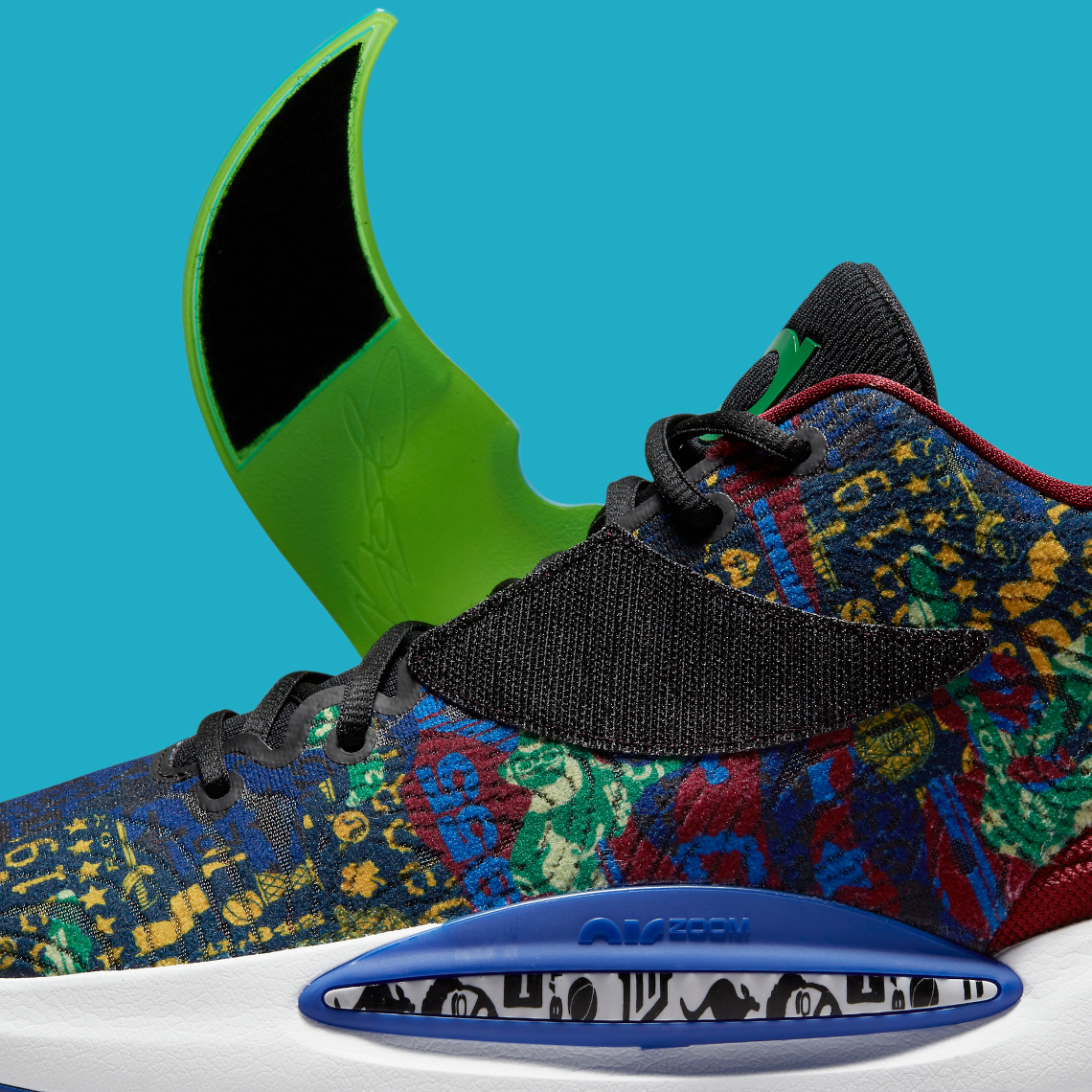