Though likely inadvertent at times, Nike often presents colorways that bear an uncanny resemblance to pop culture icons. In the case of this upcoming Air Max 90, the brand seems to have drawn inspiration from Buzz Lightyear, instilling a sense of nostalgia for those who grew up with the Toy Story films.

And while years since my last viewing, I can still vividly see the character’s design in the midst of the shoe’s colorway. A white base is built atop with Buzz’s signature colors, such as the green from his chest piece and the deep purple that complements alongside. The Swoosh and accompanying branding, however, opt for a blue that’s not exactly movie accurate; for more notable contrast, a lighter shade is used instead.

Enjoy a close-up look at these Air Max 90s below. A release is likely to hit Nike.com and select retailers later in 2022.

In other news, have you seen next year’s St Patrick’s Day Dunks? 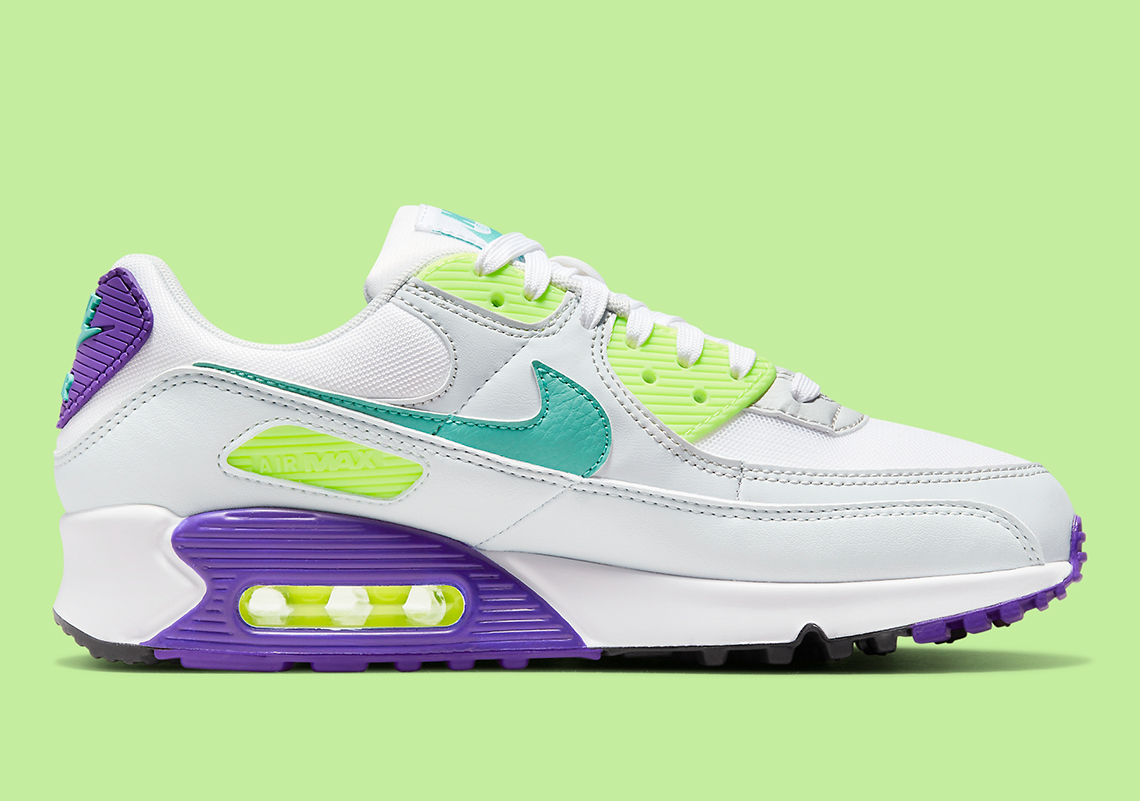 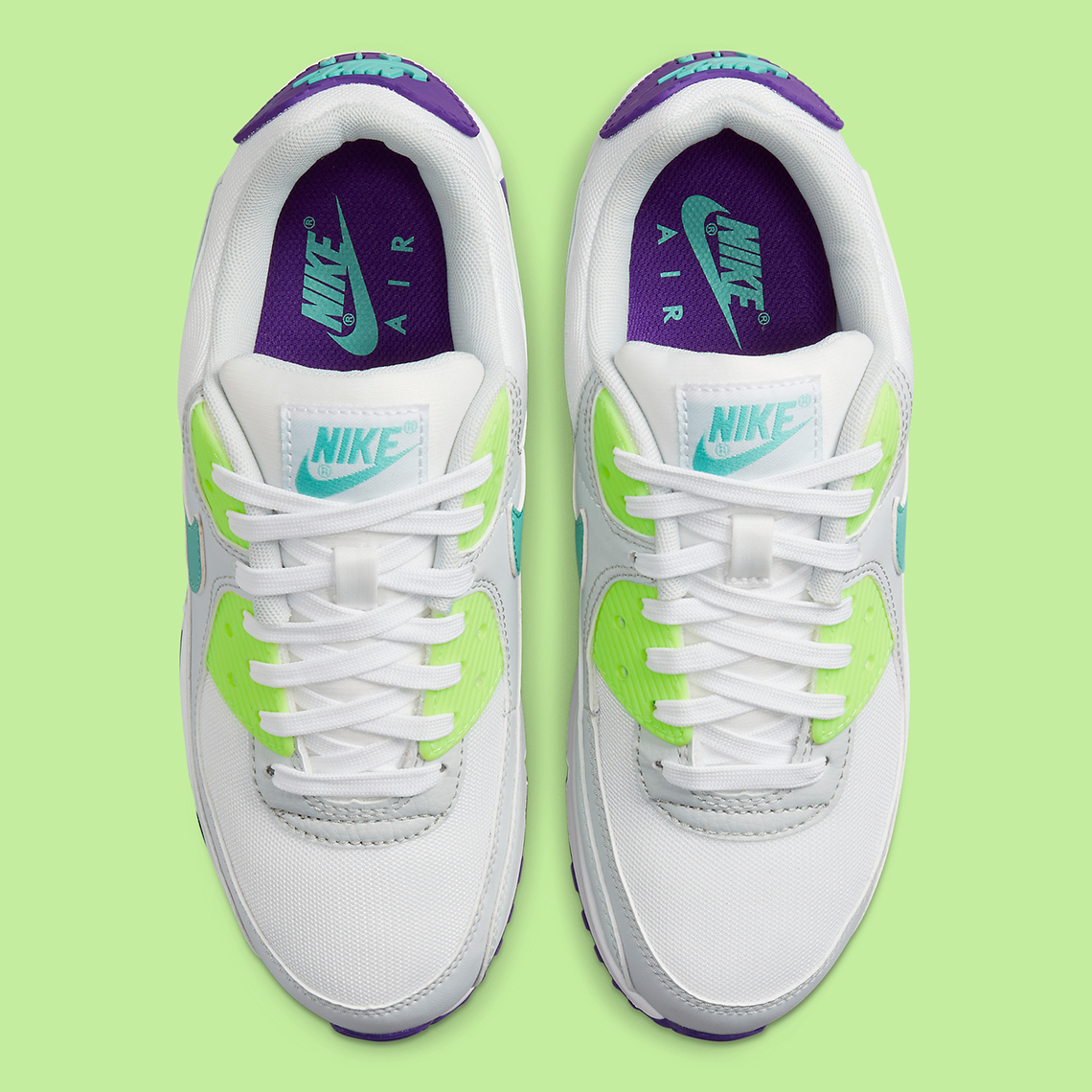 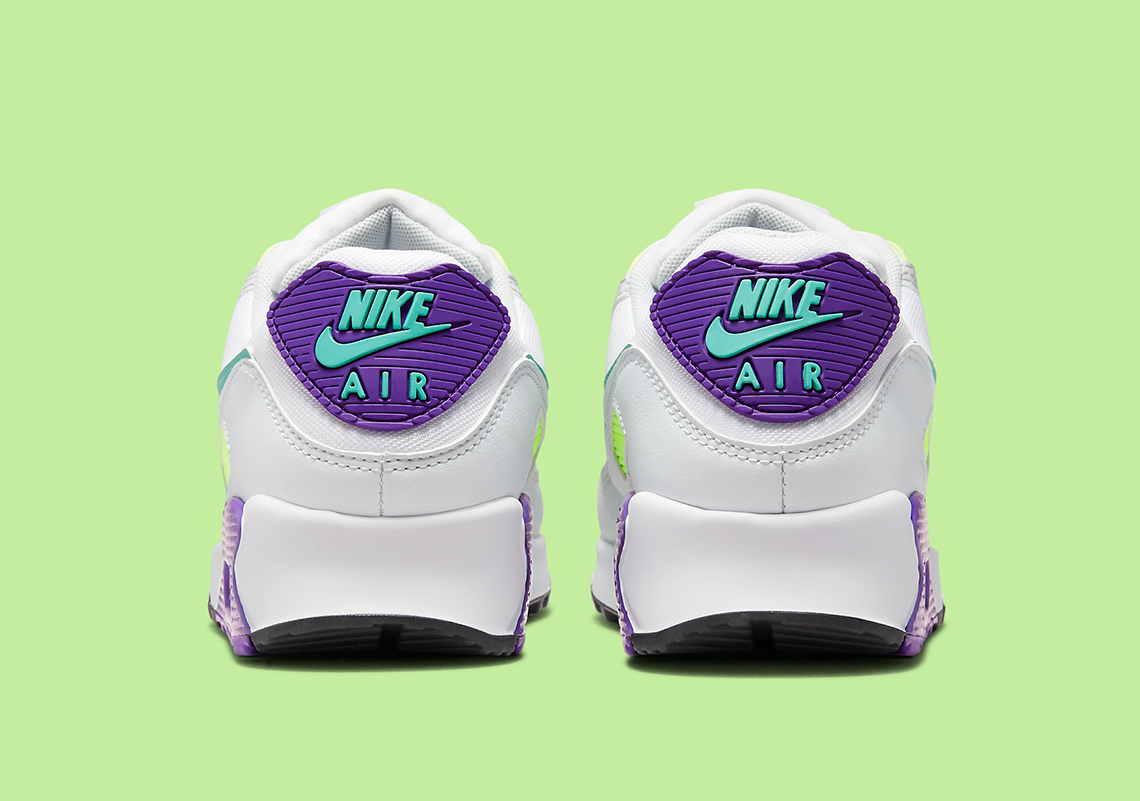 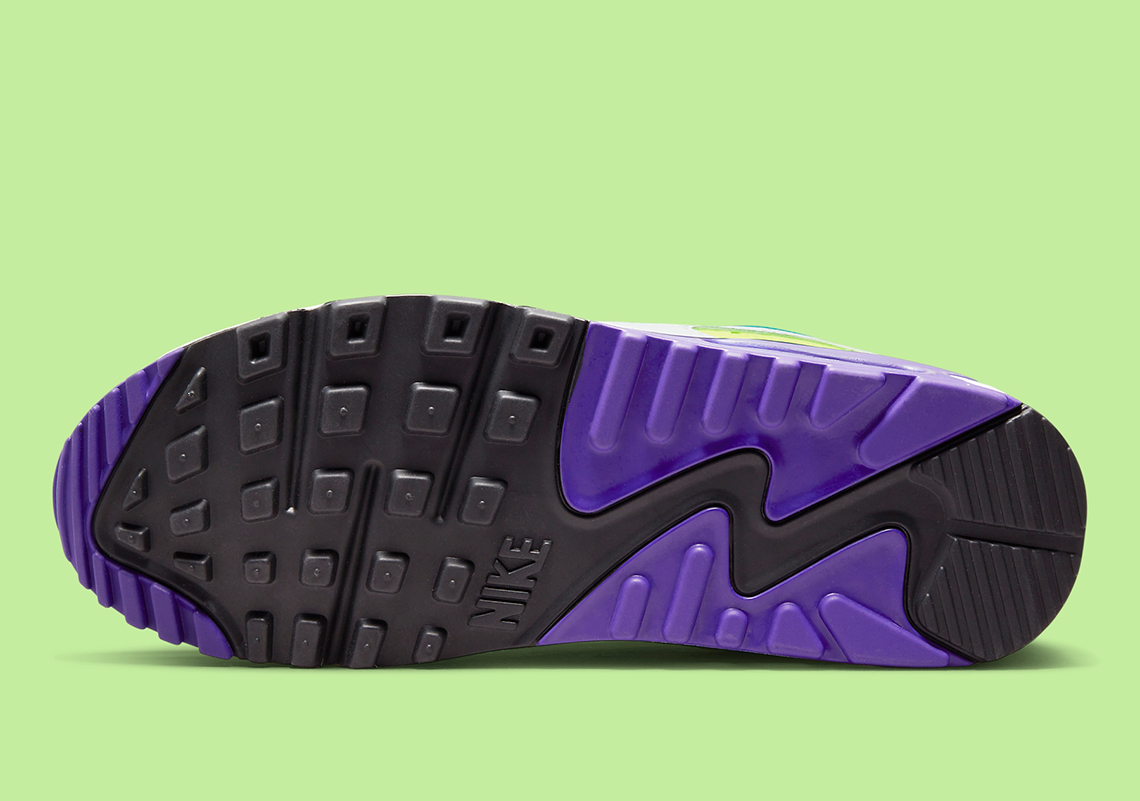 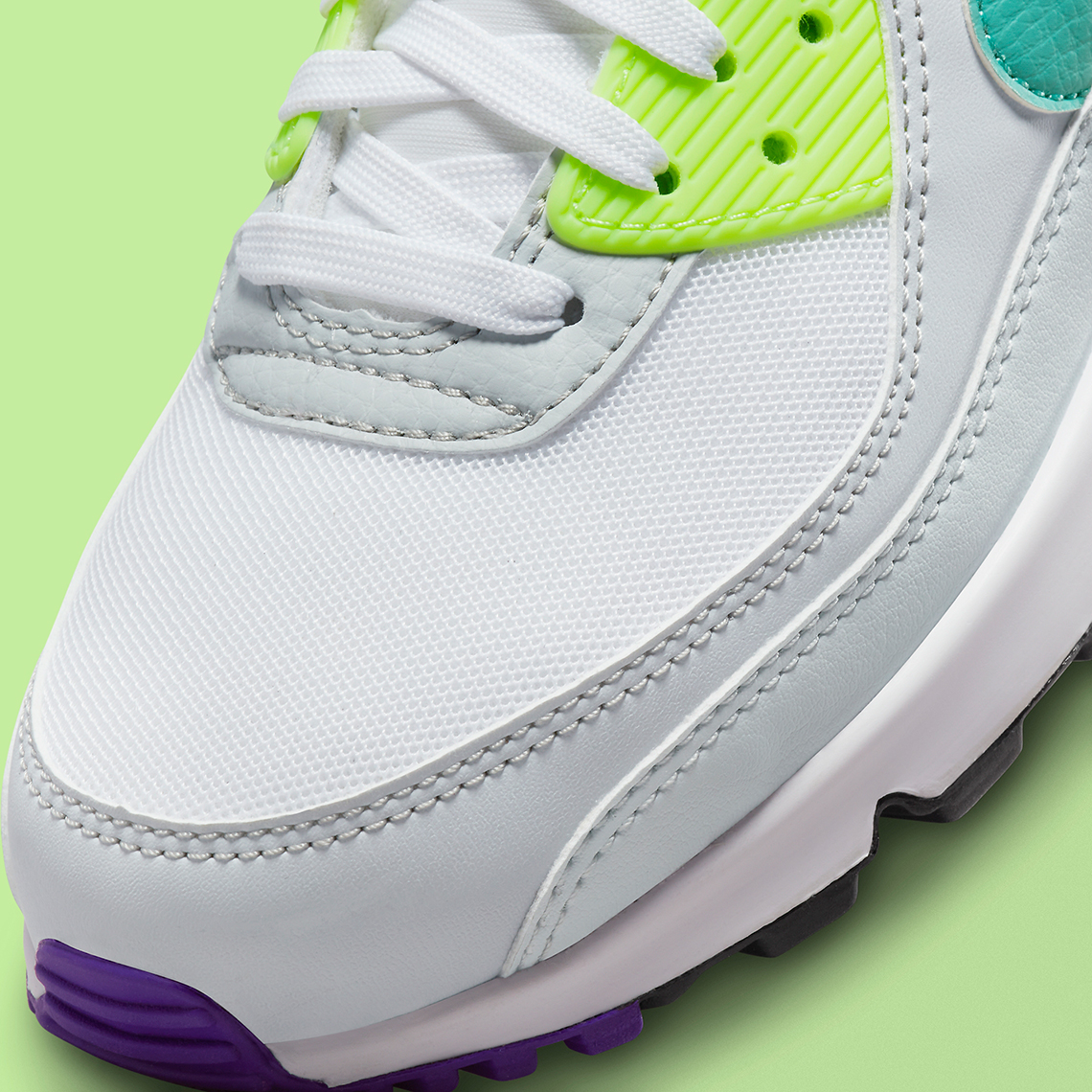 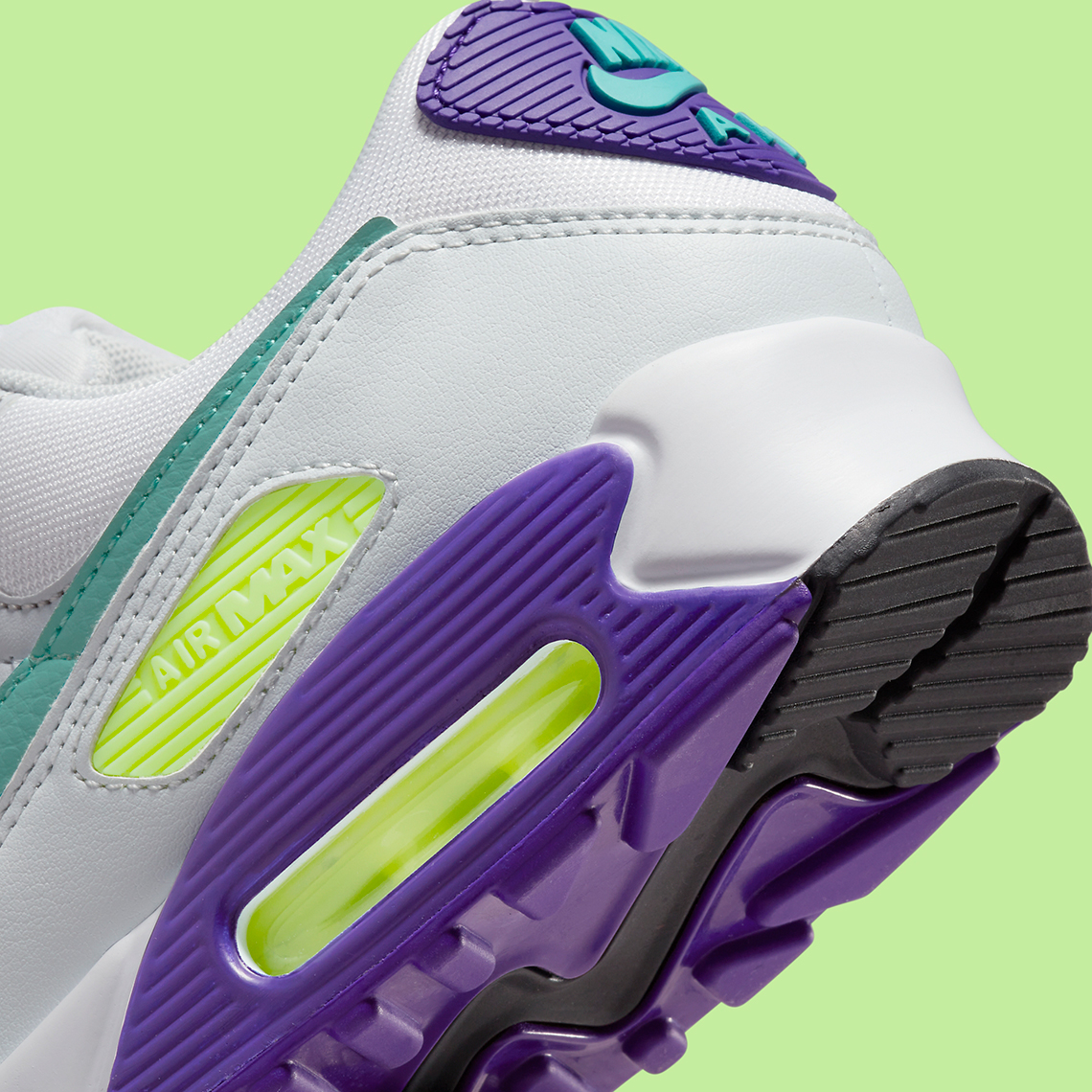