Born to creative parents, with her mother Mary Tilbury being an artist, and her father Lester Levy being a musician, Jane was never a stranger to the world of artistic expression, though her focus quickly centered on acting.

While growing up, she appeared in several community theatre productions for class plays like Annie. After graduating high school, she briefly moved to New York to attend the Stella Adler Studio of Acting, to become a formally trained actress.

Just a few short weeks after completing acting school, Jane Levy moved back to her hometown of Los Angeles and was almost immediately cast in Shameless. 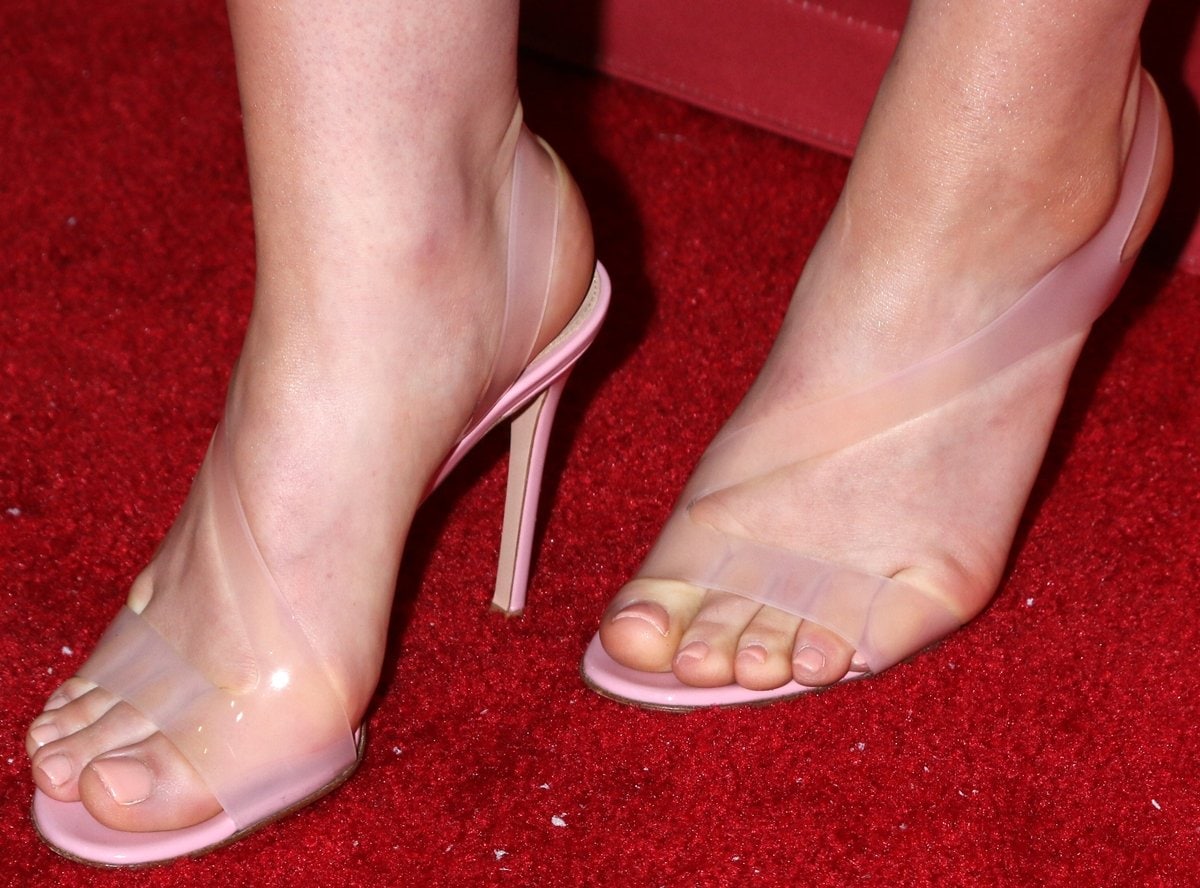 While she didn’t end up sticking around for the full course of the show, Shameless will always be remembered as Jane Levy’s first official role as a professionally-trained actress.

Shameless is an American television show modeled after the British show with the same name. Emmy Rossum became famous for her portrayal of Fiona Gallagher in the television series.

It’s a comedy-drama hybrid, that follows the lives of the Gallagher family in Southside Chicago, depicting their dysfunctional family dynamic, as well as the various mishaps that occur throughout the show.

While the Gallagher family is dysfunctional, the Milkovich clan, another family living in the neighborhood, is downright dark. 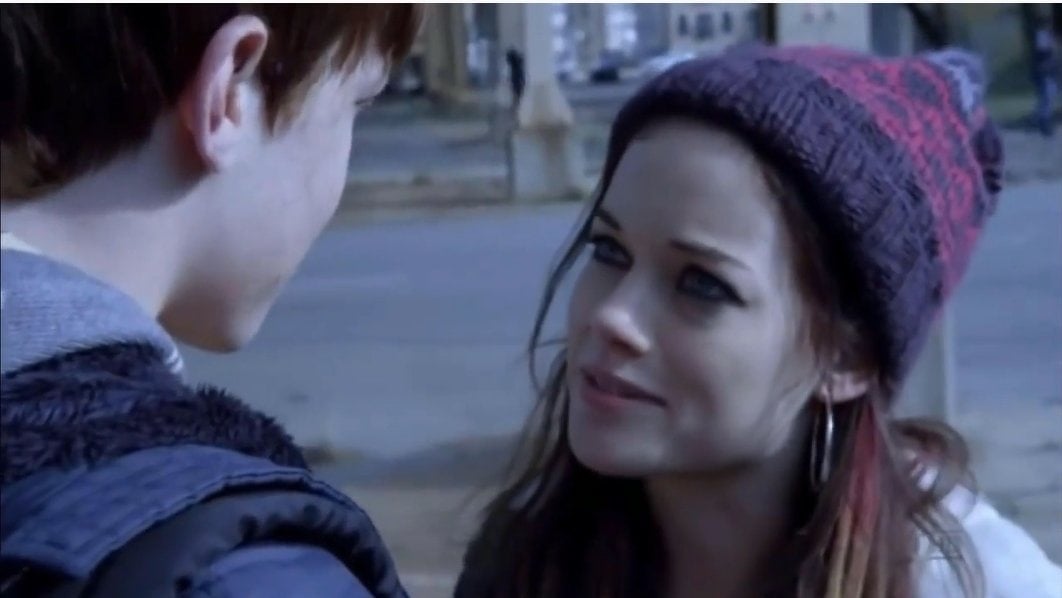 Jane Levy was originally cast to play the tough-yet-endearing Mandy Milkovich, the only female member of her family. While she only appeared in six episodes of Shameless’ first season, her character packed quite the punch.

Mandy Milkovich is not someone to mess with- nor are her numerous brothers, most notably Mickey Milkovich (played by Noel Fisher).

During season one, Mandy and Mickey begin by threatening to beat up (if not kill) a young Ian Gallagher, one of the middle children in the Gallagher family. 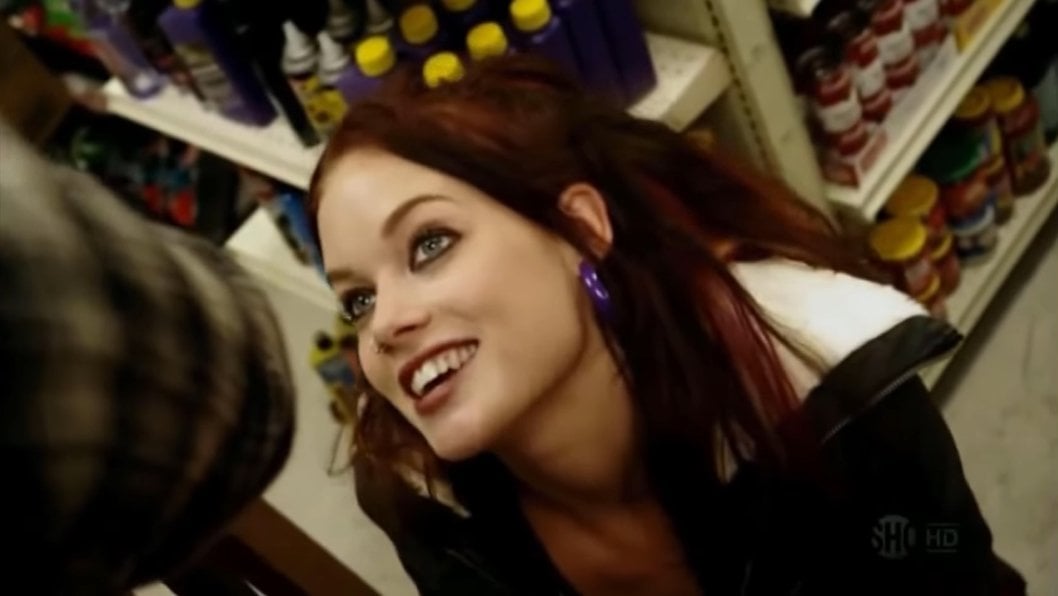 However, by the end of the season, Mandy and Ian reconcile their differences to form a genuine friendship, while Ian and Mickey embark on a secret relationship.

Mandy Milkovich, though not the friendliest, is a generally well-meaning character who is extremely loyal to her loved ones. It takes a special actress to showcase the duality of Mandy’s tough exterior and soft heart.

While Jane Levy certainly had the chops to bring such a character to life, she also had her own life to worry about. So, when she was offered a much more central role as the main protagonist Tessa Altman on ABC’s Suburgatory, she made the strategic decision to leave behind her role as Mandy Milkovich. 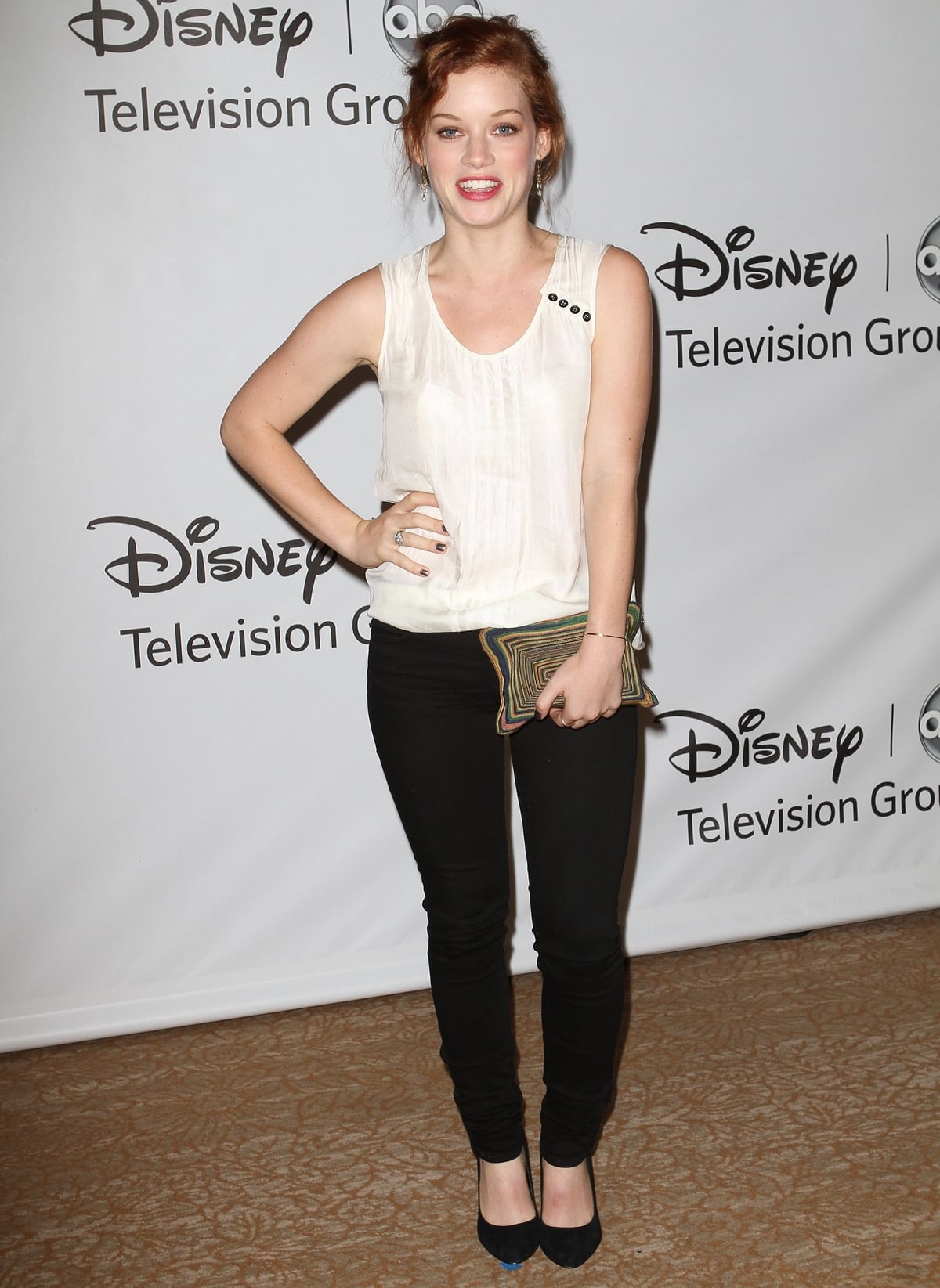 There was no bad blood in Jane Levy’s departure from Shameless, she simply chose, logically, to take on a larger role in a different project.

Luckily for Shameless, however, Emma Greenwell successfully took over the role of Mandy Milkovich and played the character to perfection until season six, at which point the character’s storyline faded out.

While Suburgatory only ran for a relatively short three seasons compared to Shameless’ eleven, Levy’s decision to take on a major role was still a good one.

Her work on Suburgatory served as a launching pad for several subsequent roles, all of which featured her as one of the main characters.

Notably, Levy took on the leading role of Mia in the 2013 film Evil Dead, and Rocky in the 2016 film Don’t Breathe. 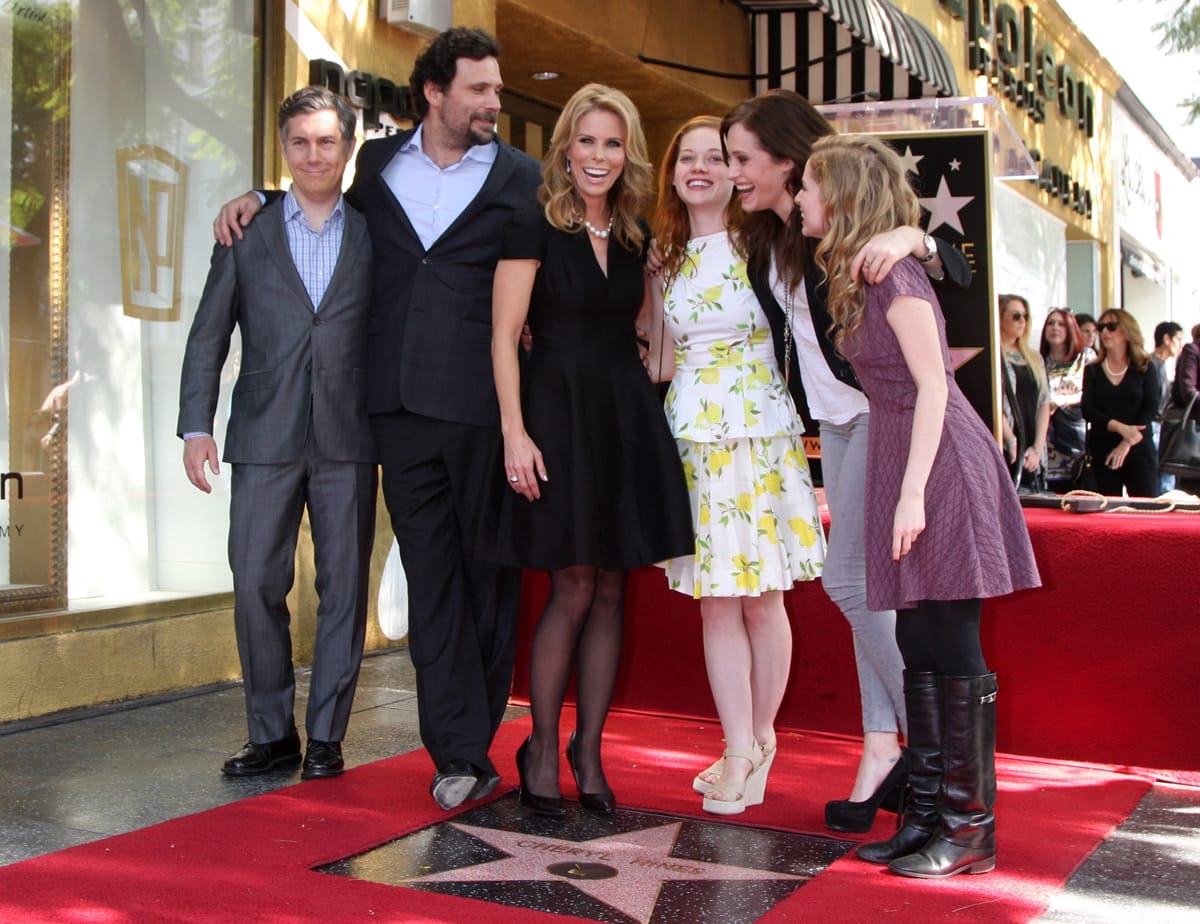 Most recently, Jane Levy returned to her TV roots and was cast as the leading protagonist Zoey in NBC’s Zoey’s Extraordinary Playlist, a show which debuted in 2020.

It ran for two seasons, and an additional holiday special film. While the show was unfortunately canceled in 2021, it had a good run. Time will only tell what role Jane Levy picks up next!

Beyond her successful acting career, Jane Levy’s personal life has had quite an interesting journey as well.

One of Jane Levy’s strengths is her ability to change her looks in a chameleon-like fashion, which lends itself to a variety of roles- from Mandy Milkovich’s dark auburn hair to Tessa Altman’s light ginger locks, one might never guess that Jane Levy is actually a natural blonde. 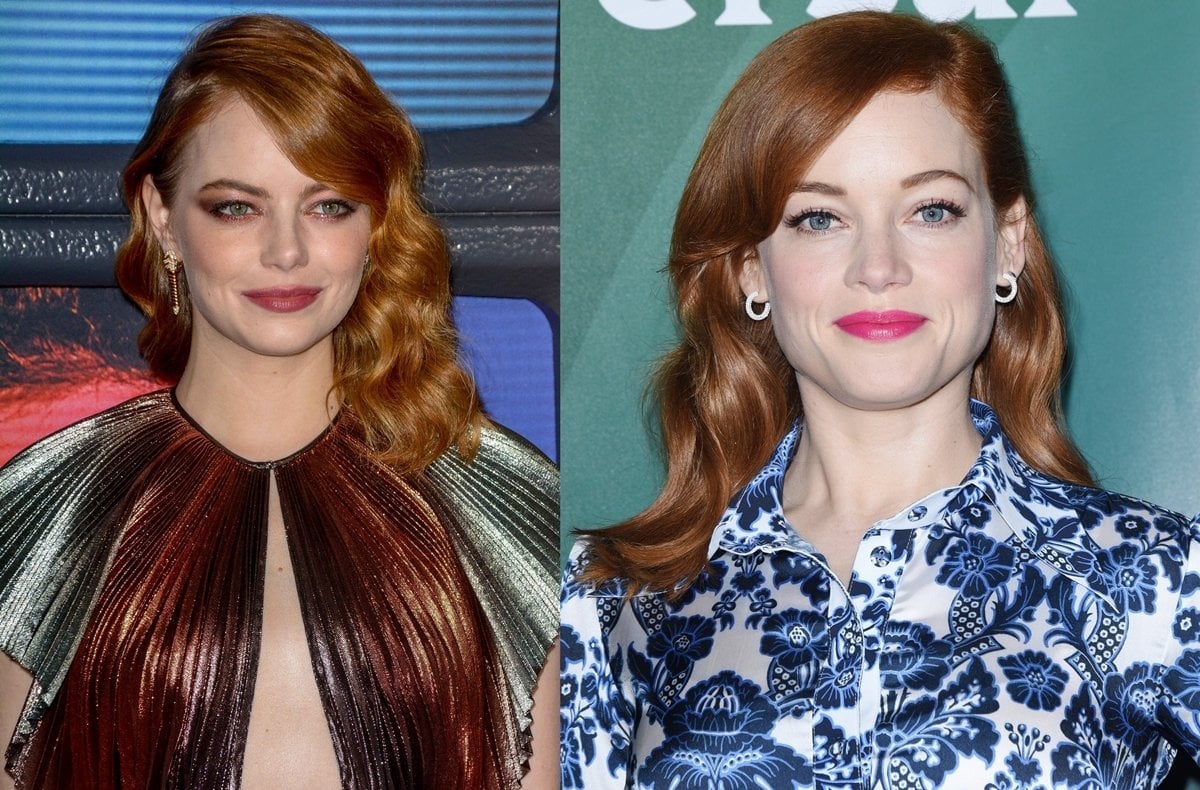 She stands at a petite 5’2, which lends itself to the younger female characters she has played to date.

Although she has been in the public eye since she was quite young, Jane Levy has done a good job of keeping her private life under wraps.

So, in 2013, fans were surprised to hear that she was filing for divorce, as they hadn’t even been aware that she was married in the first place.

Jane Levy and Portuguese actor Jaime Freitas were married for just two short years, from 2011-2013, when they filed for divorce citing irreconcilable differences. 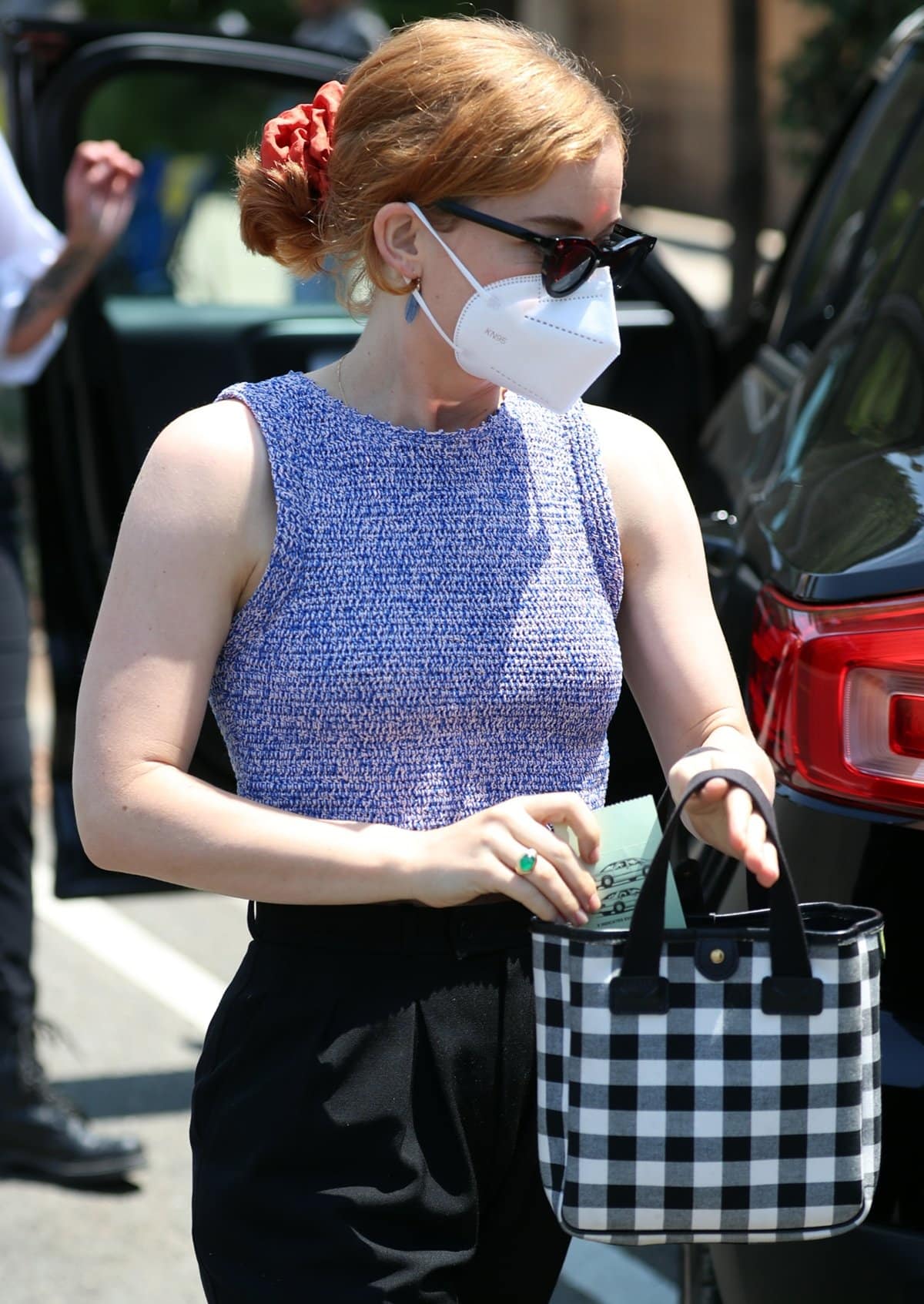 Jane Levy was briefly married to actor Jaime Freitas and has been in a relationship with Thomas McDonell since October 2011 (Credit: MEGA / WENN)

It’s interesting to note that the pair reportedly split around seven months after getting married, although they didn’t officially divorce for quite some time.

However, even after her short-lived marriage, Jane Levy has once again found love- and this time around, she is much more open about it.

While the exact timeline isn’t clear, Jane Levy has been dating Thomas McDonnell for approximately ten years- meaning they got together around 2011-2012. 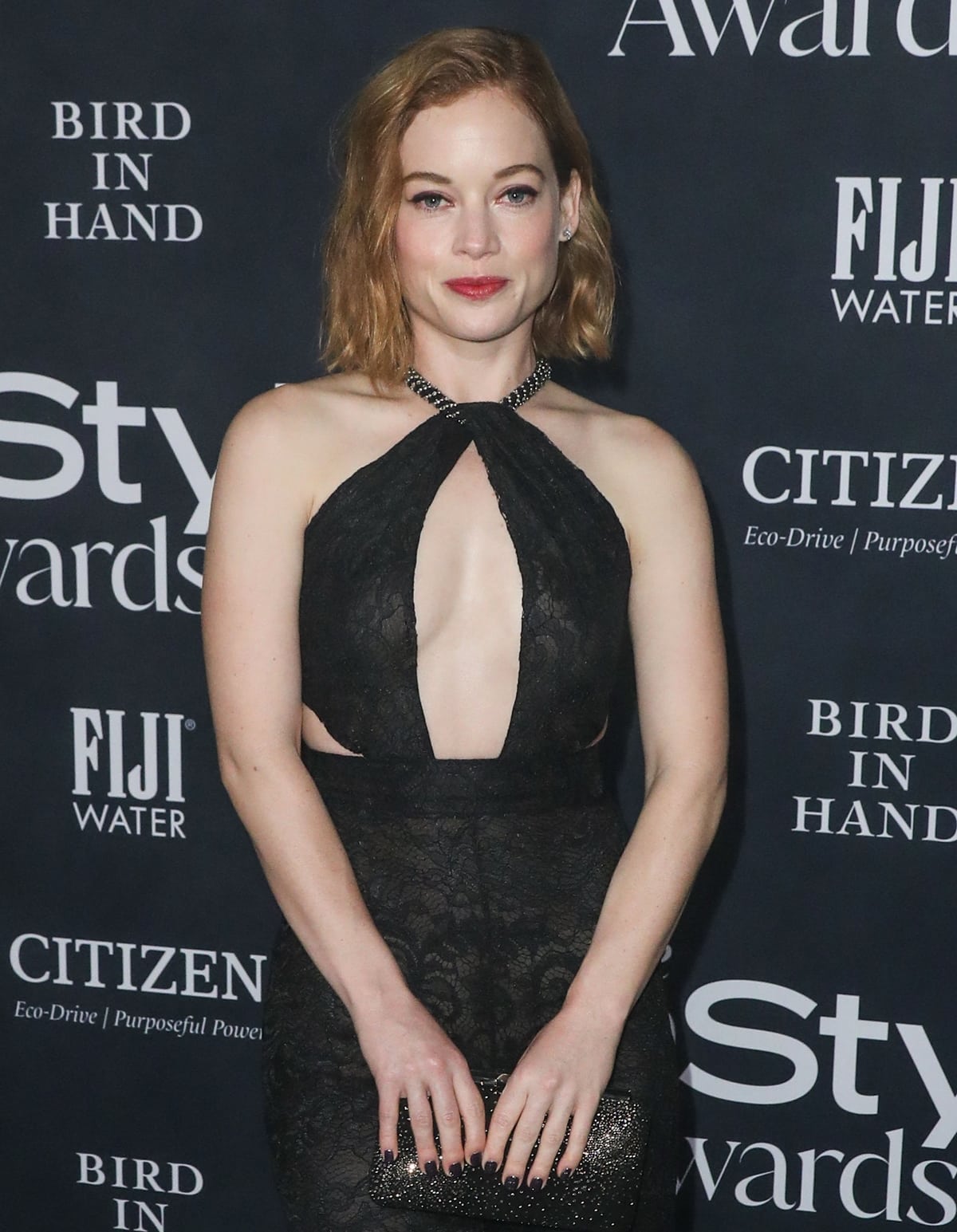 While Jane was still technically married at this time, she did not get together with Thomas until after she and Jaime had already split.

Another interesting component of Jane Levy’s public persona is her name itself- which will sound very familiar to fans of the popular TV show Schitt’s Creek.

Eugene and Dan Levy are a famous father-son duo who both created, produced, and starred in the CBC comedy show. 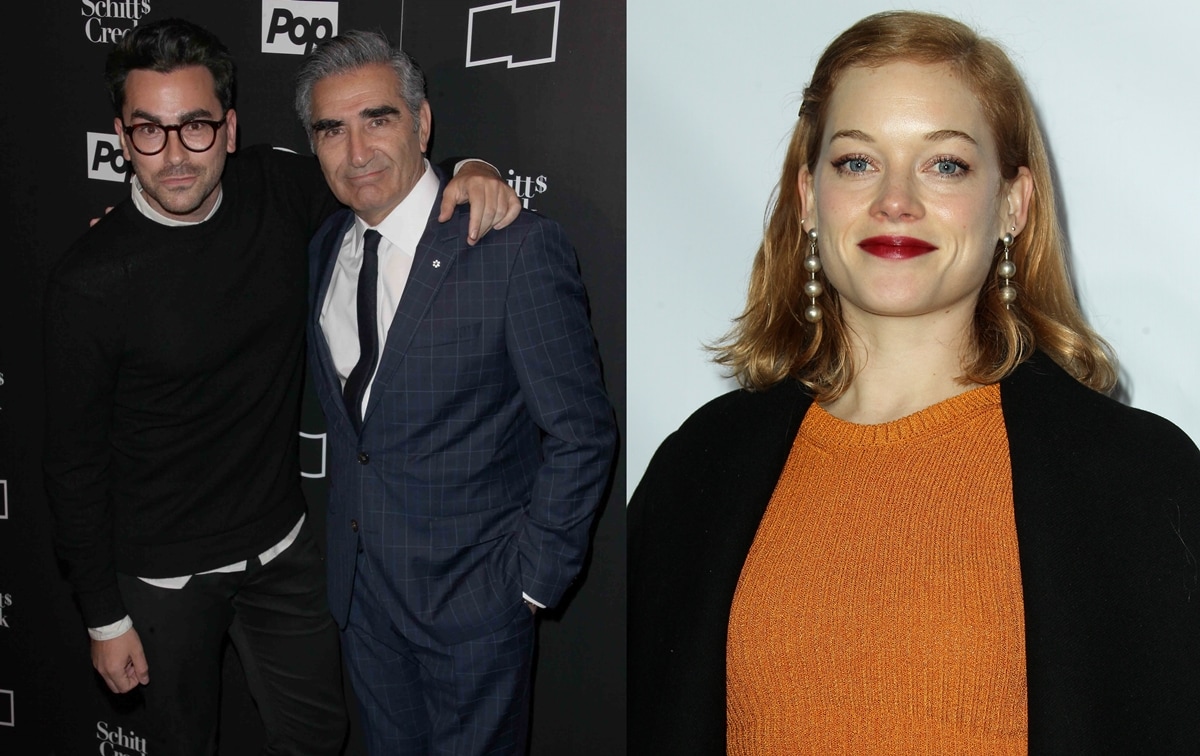 However, while the Levy last name seems to be a golden ticket to Hollywood success, Jane Levy is not related to Dan and Eugene- their shared name is just a happy coincidence.

“In case anyone cares I pronounce my last name leeeeeeevy. Not like Eugene,” she wrote in a tweet. “And unfortunately I’m not related to Eugene,” she added.

“They’re both wildly talented, I’m a huge fan of both of them. Unfortunately, we’re not related,” Jane responded when asked about Dan and Eugene Levy in a January 2021 Today interview.

Overall, Jane Levy’s departure from Shameless was entirely professional and set her up for further personal and career-related success. 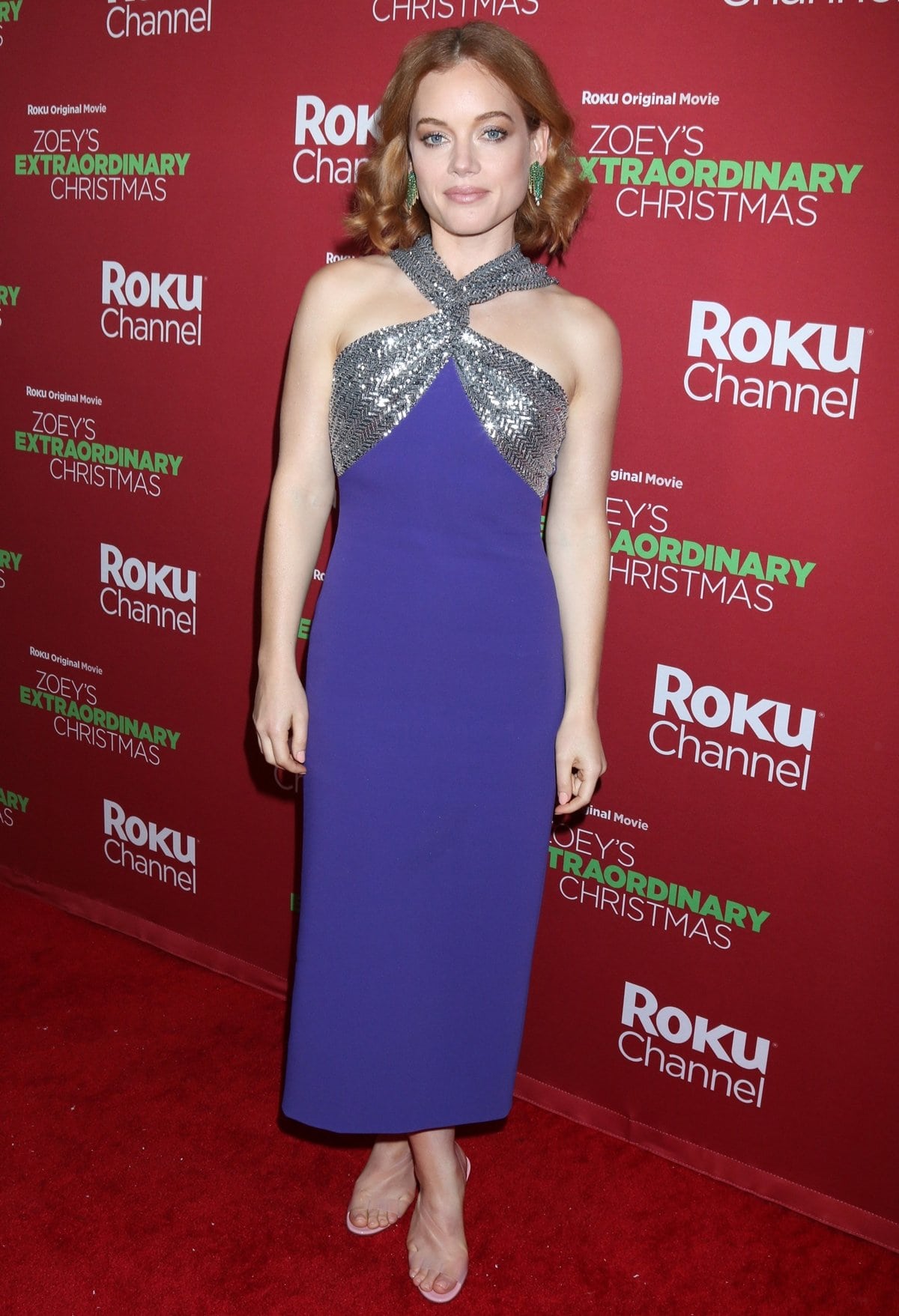 Jane Levy in a purple sequined dress at the premiere of Zoey’s Extraordinary Christmas held at the Alamo Drafthouse Cinema on November 30, 2021, in Los Angeles (Credit: Avalon / WENN)

Likewise, Shameless carried on to become one of the most well-known shows to date and ran for eleven seasons. It turned out to be happy ending all around!