While new to the exclusive roster of athletes and influential figures with its own signature sneaker, Ishod Wair is eager to share as many colorways of his aptly-named Nike SB Ishod with skaters and non-skaters alike. For his latest proposition, the New Jersey-native has dipped his skate shoe in a clean “White” and “Beige” arrangement.

The low-top, Nike React-cushioned proposition opts for a tumbled leather build, forgoing the soft suede of previously-seen offerings. Forefoot and heel panels indulge in a light brown that pairs with the “colorless” surroundings for an arrangement that resembles the Air Jordan 10 “Linen” from 2005. “ISHOD” logos on the top of the tongue are embroidered and done in the “Beige” tone that animates half of the sneaker; wavy traction underfoot also favors the understated color.

Enjoy official images of the pair here below, and anticipate a Nike.com launch soon.

For more from the NIKE, Inc. empire, check out the Air Jordan Spring 2022 collection, which includes 14 releases. 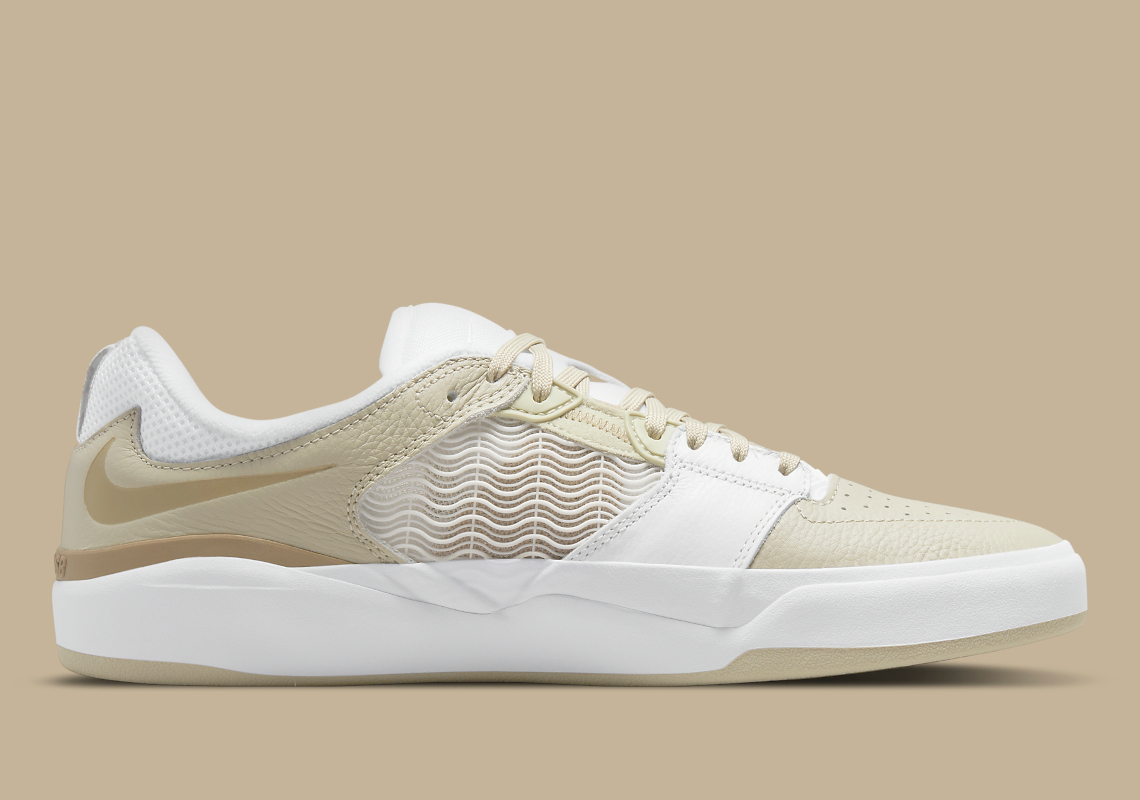 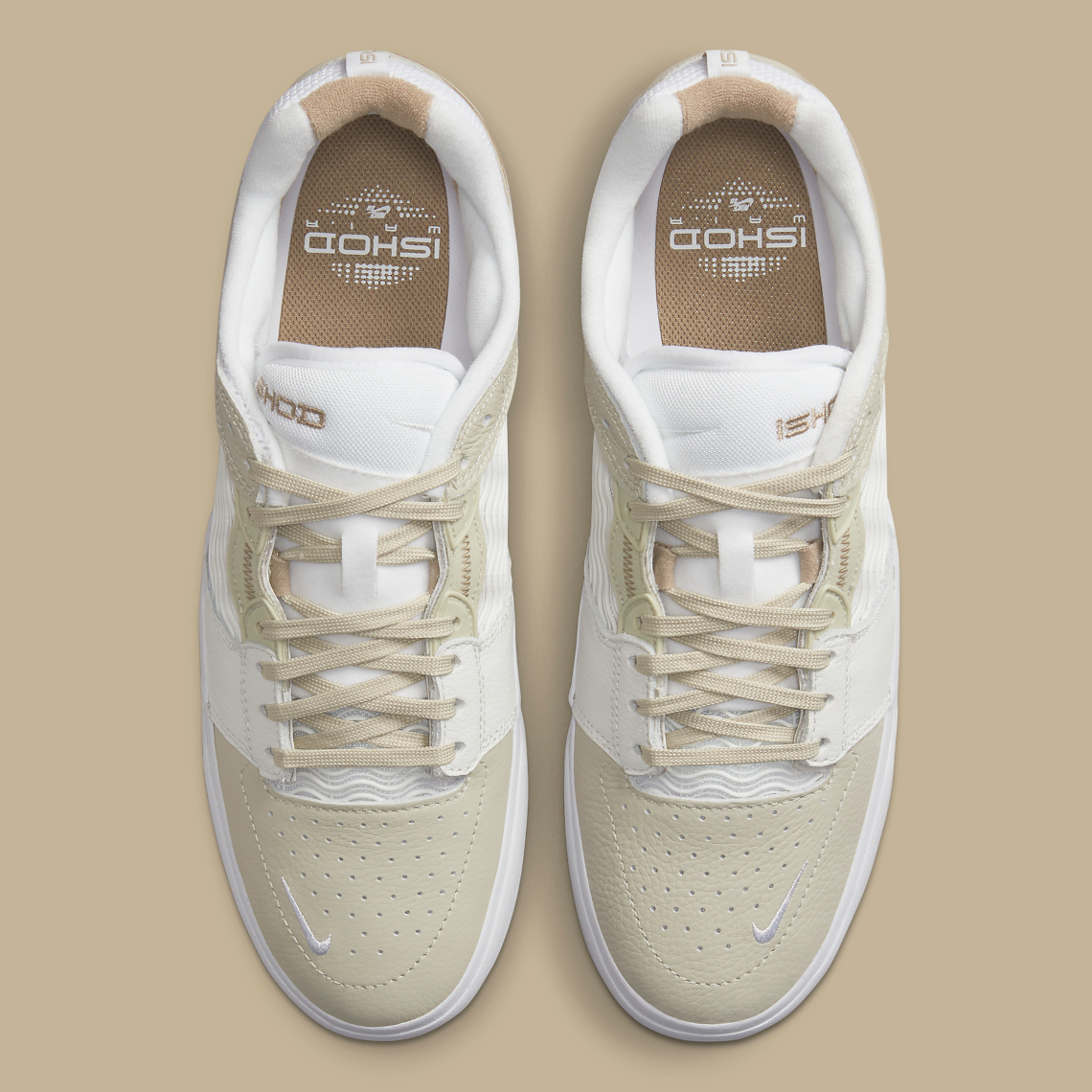 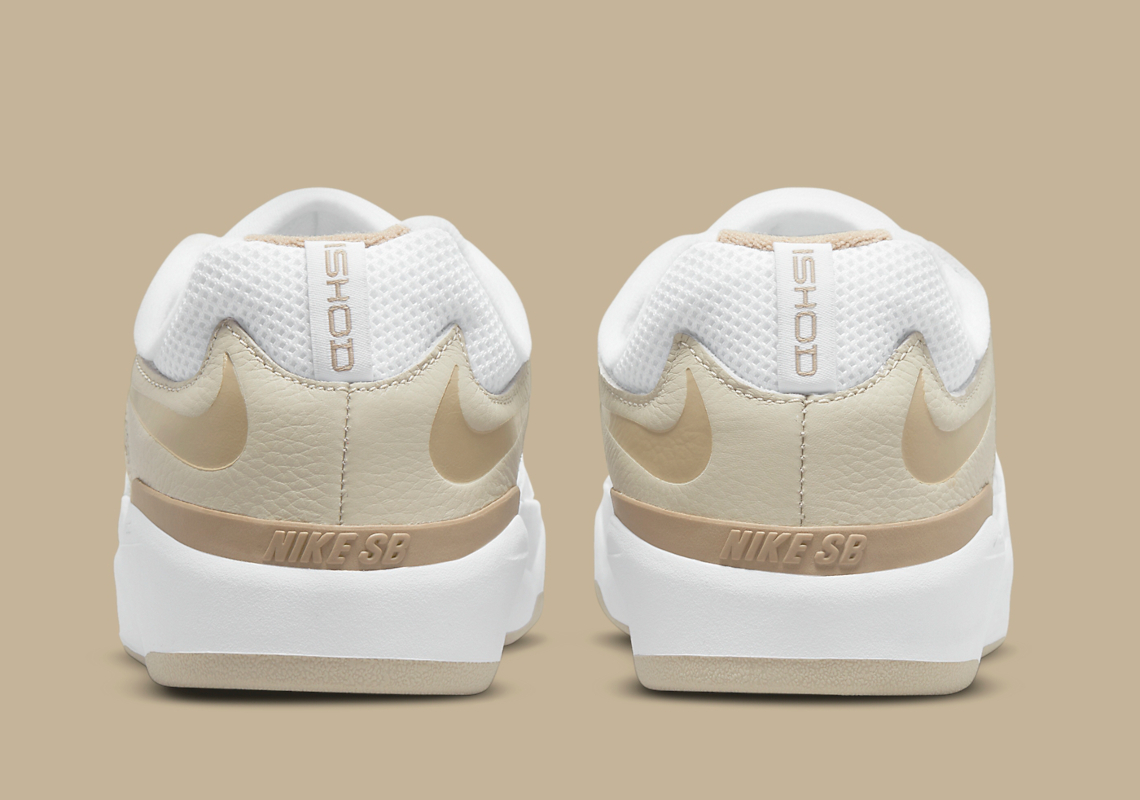 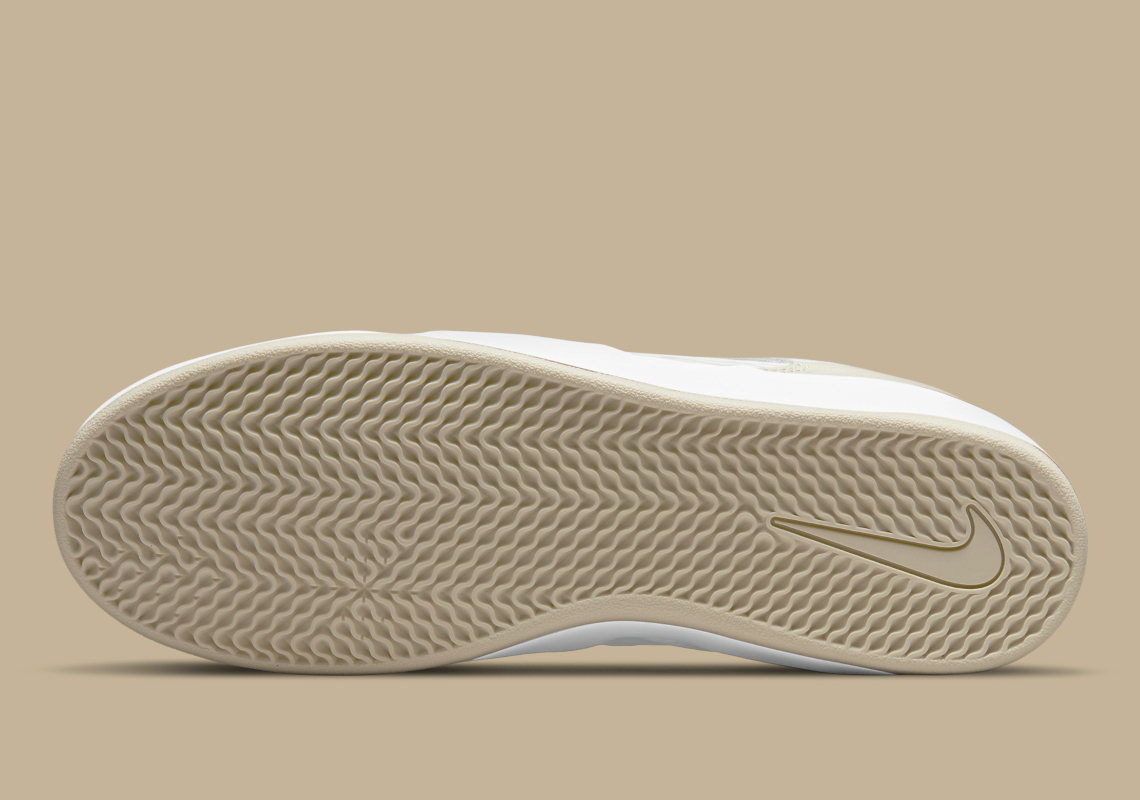 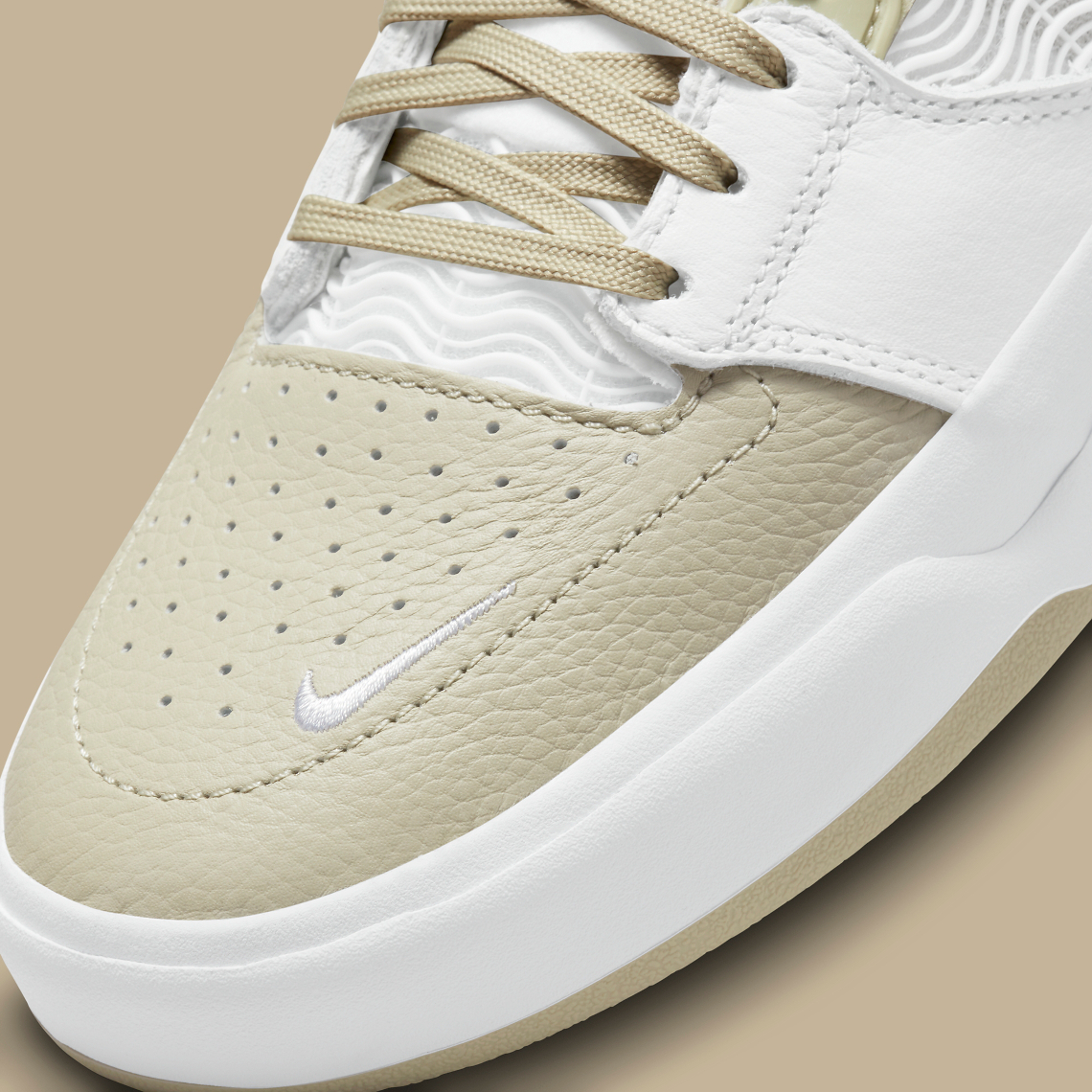 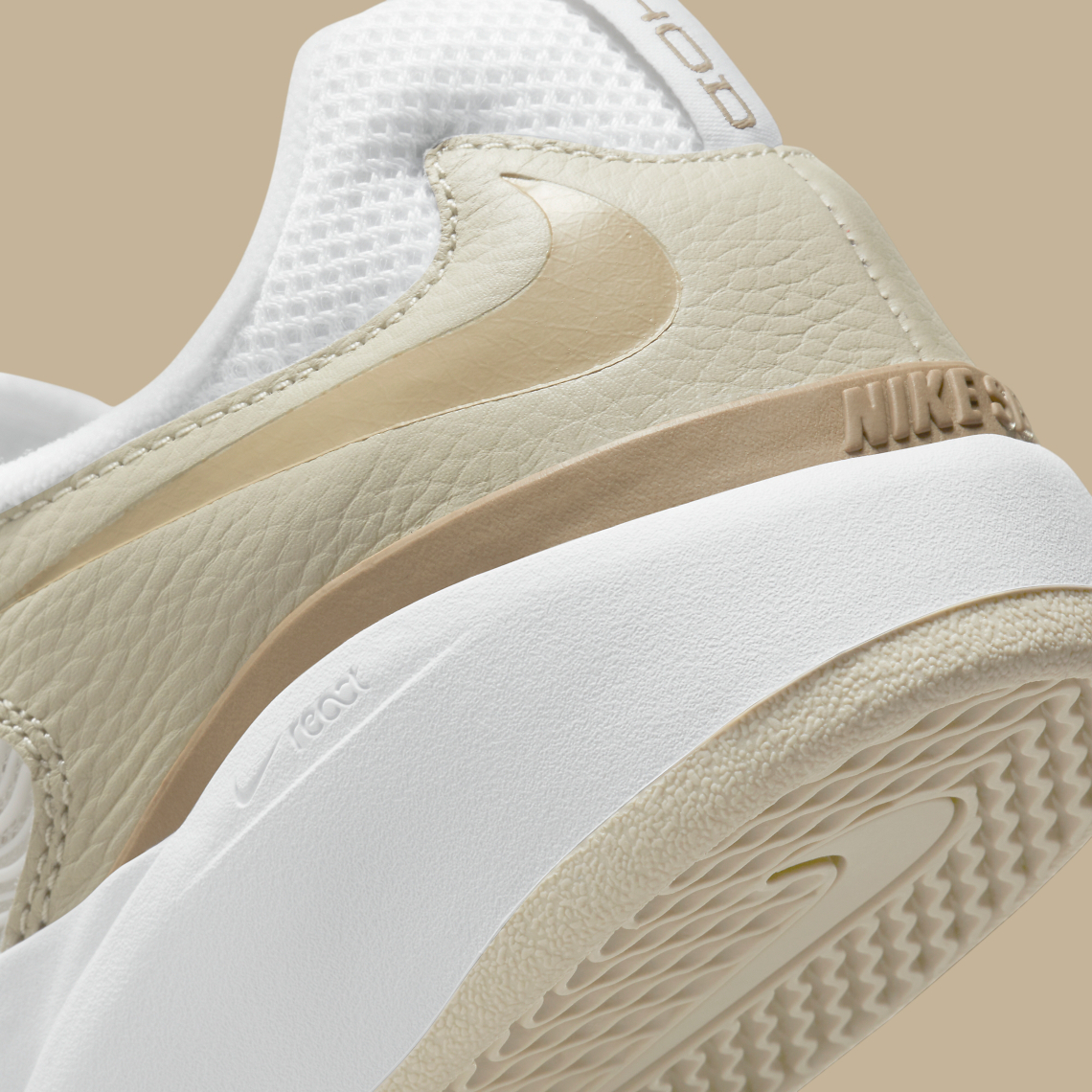