Away from any ultra-technical collaboration, the Nike Air Presto Mid Utility has delivered handfuls of compelling solo efforts throughout the years. Its latest “Cream/Rust/Grey” colorway seemingly continues the trend of nodding to some of the Star Wars franchise’s most feared bounty hunters, as Bossk’wassak’Cradossk’s (more simply “Bossk”) color palette is found accurately on the mid-top.

While by no means an official collaboration between NIKE, Inc. and the Disney-owned empire, the newly-surfaced pair arrives not long after a Boba Fett-reminiscent style. The neoprene and mesh construction that makes up most of the sneaker’s base divvies up Trandoshan bounty hunter’s principal look, with the model’s taller collar resembling Bossk’s orange reptilian face. Profile cages and functional zippers don’t necessarily evoke the character, but their aesthetic contribute a sense of utility embraced by it. Swoosh logos on the forefoot and mid-foot arguably nod to the creature’s piercing red eyes, while most of the traction underfoot draw inspiration from Nike Running heritage.

Enjoy official images of the Nike Presto here below, and anticipate a Nike.com launch soon.

For more from the Swoosh empire, check out the Air Force 1, which celebrates its 40th anniversary throughout 2022. 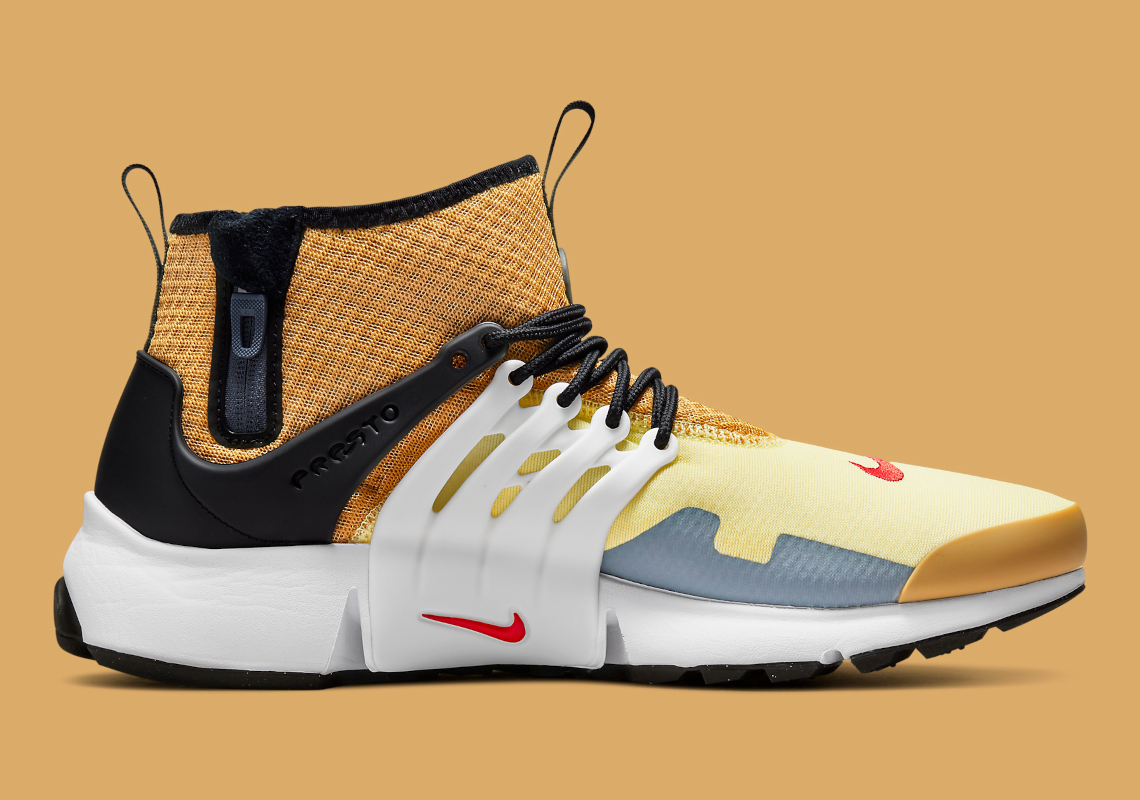 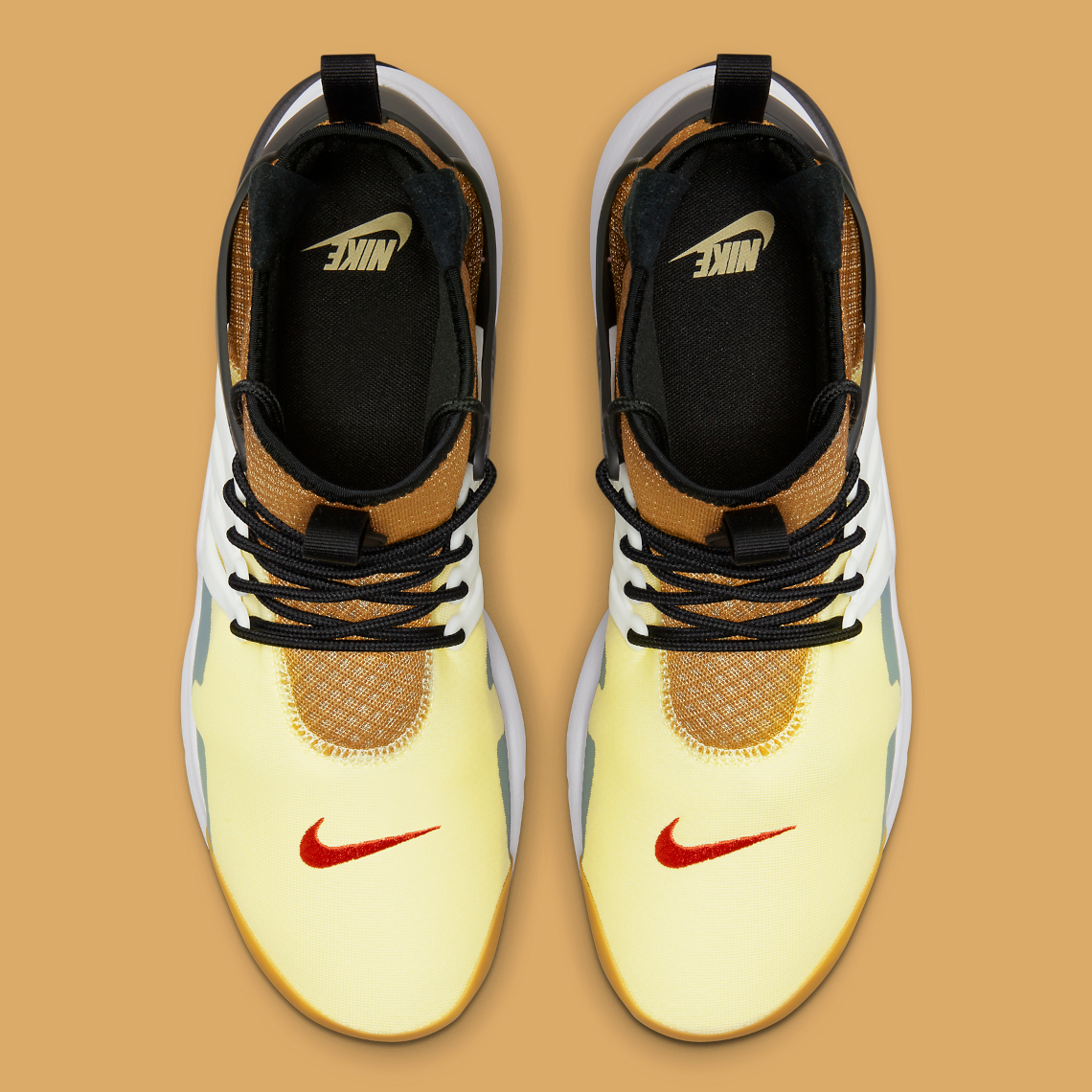 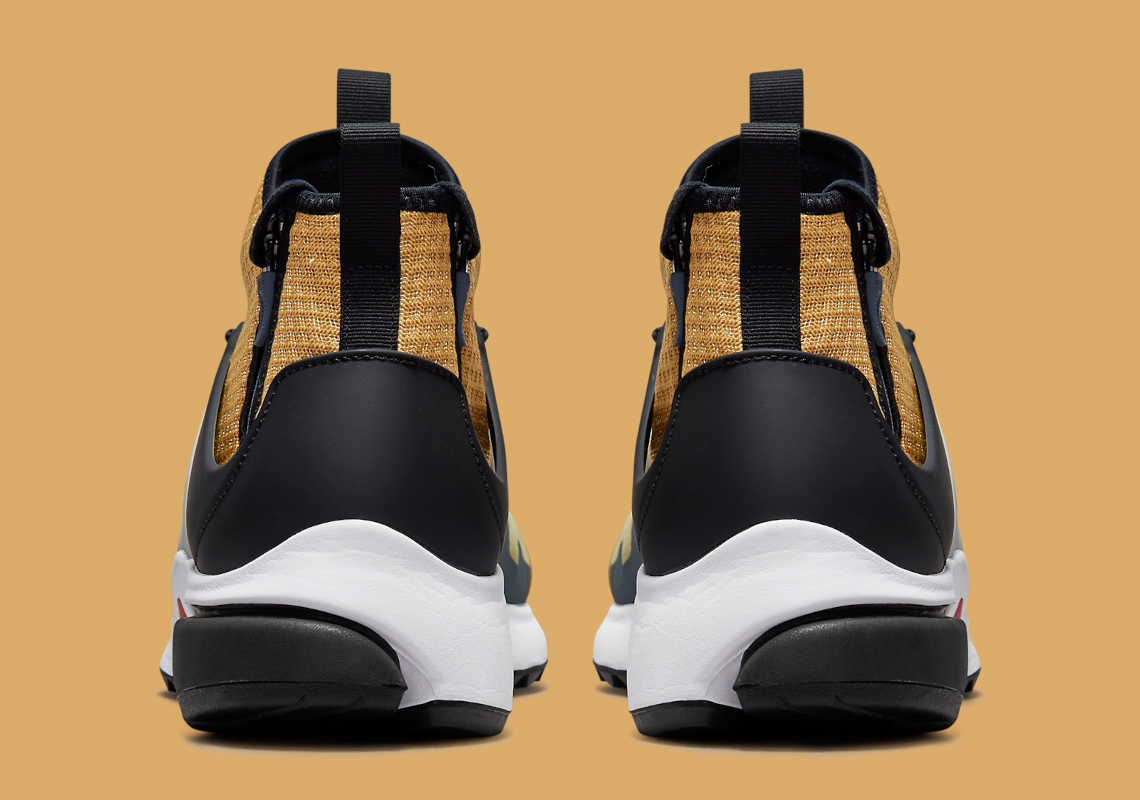 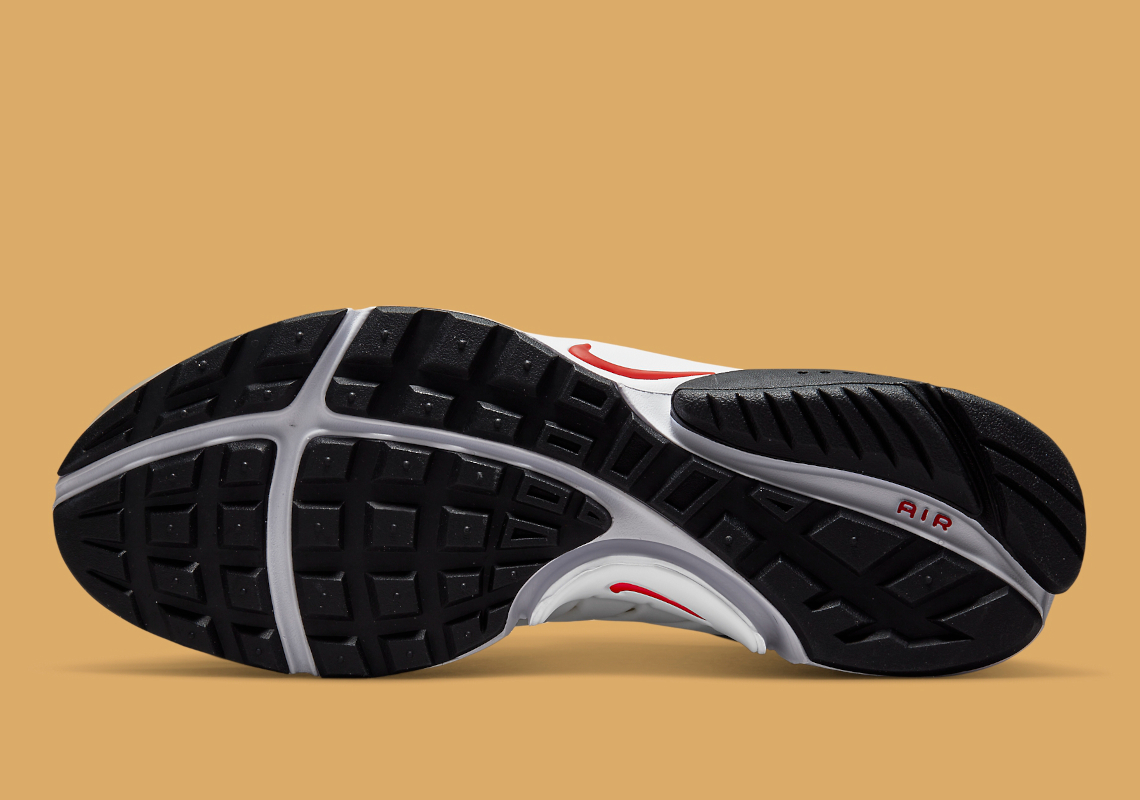 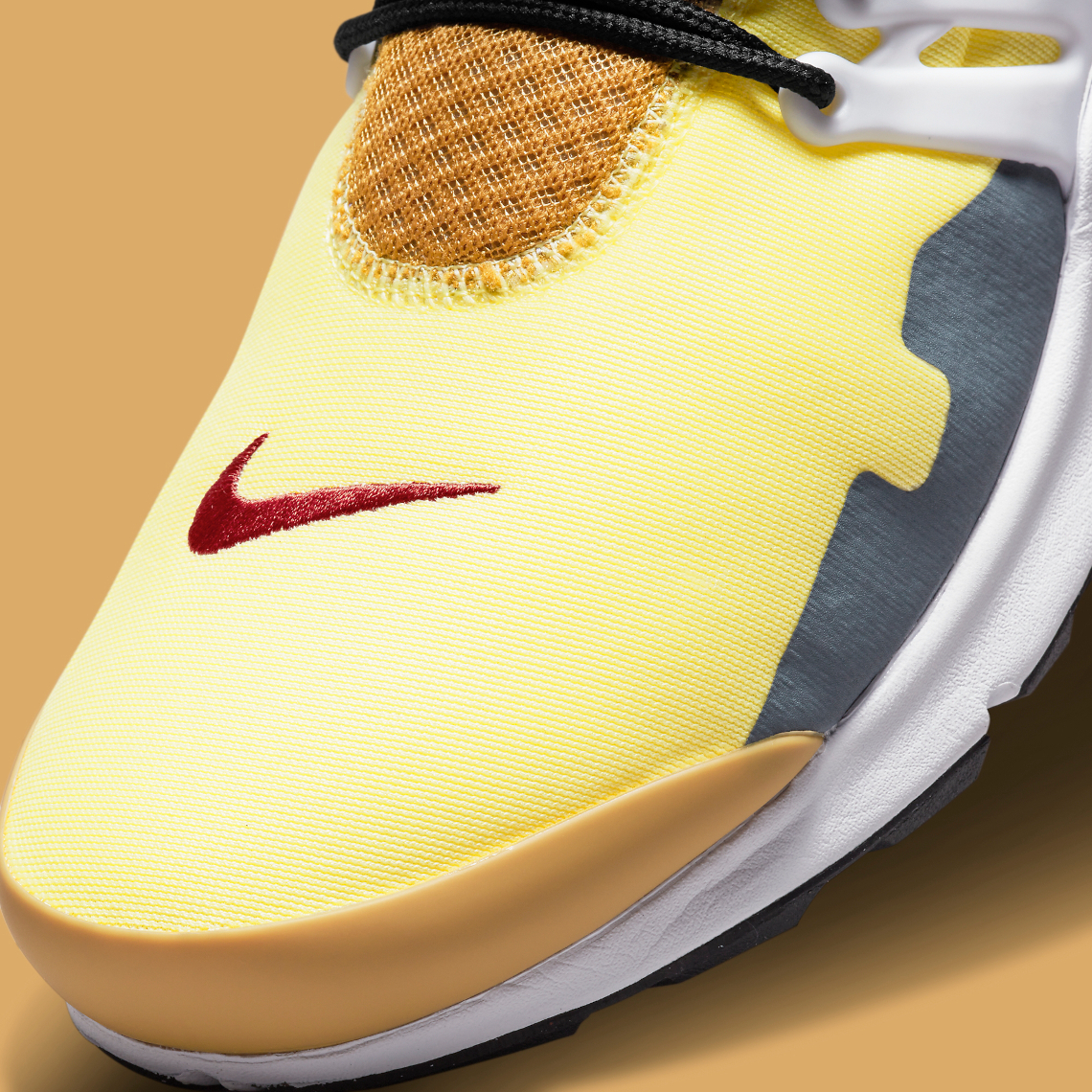 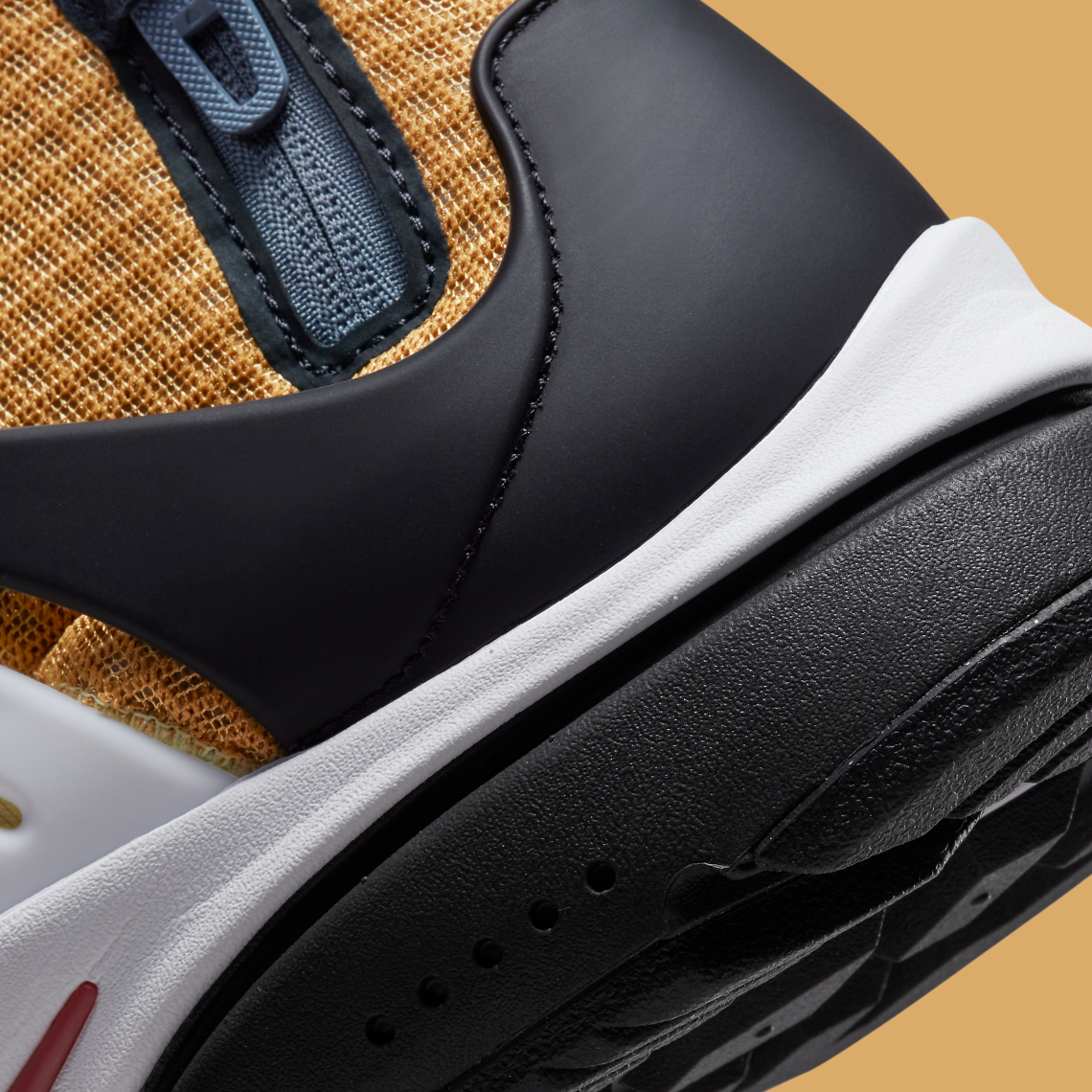 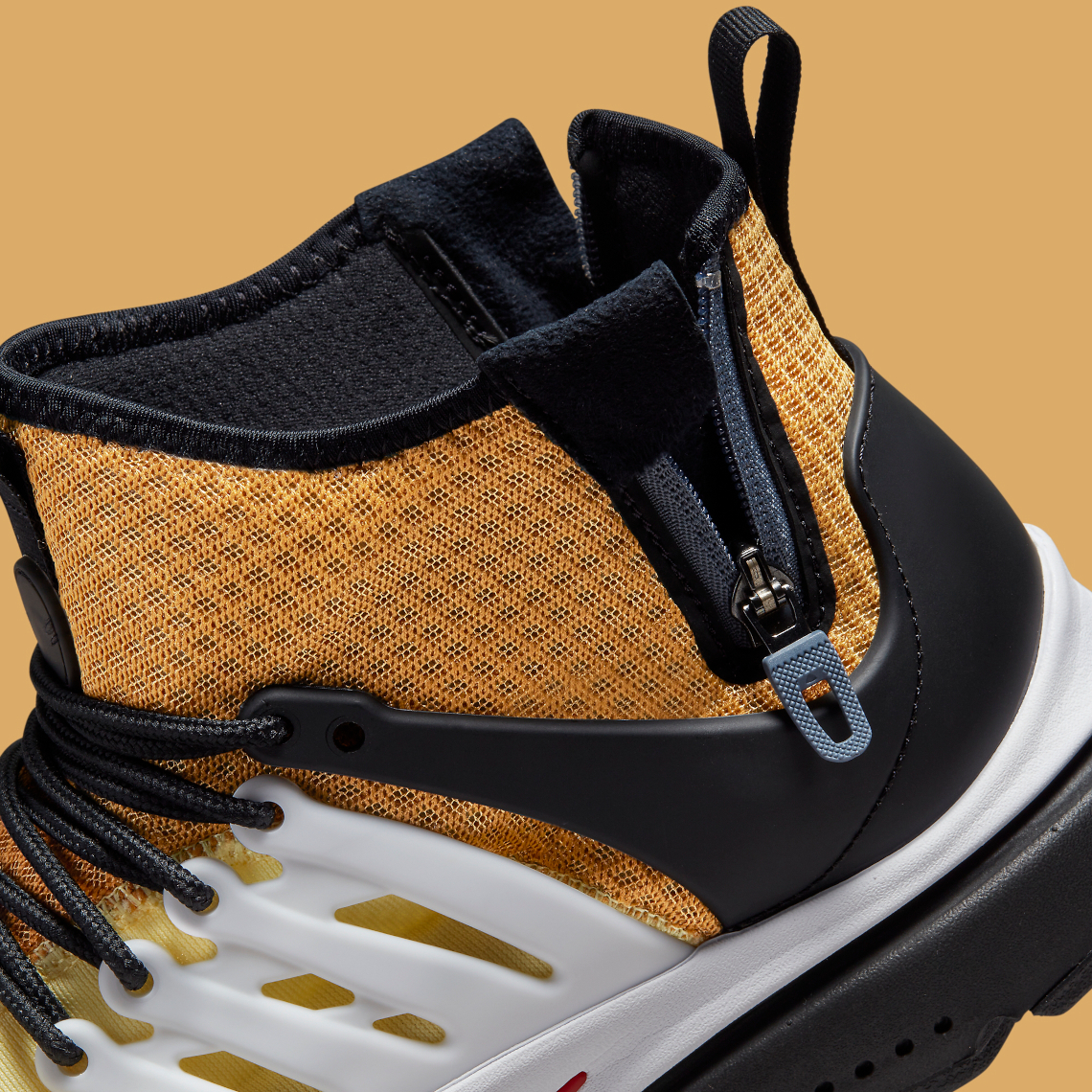