Israeli actress, model, and singer, Gal Gadot, first took up 2 years in the Israeli Defence Forces as part of compulsory service and won the 2004 Miss Israel title before making her debut as an actress.

Gal Gadot towers over her shorter co-star Elsa Pataky at the French premiere of “Fast and Furious 5: Rio Heist” in Marseille, France on April 28, 2011 (Credit: WENN)

Starring in the 4th Fast & Furious film in 2009 as Gisele, Gadot has since propelled herself further into the film industry and continues to impress fans with her strong physique and beautifully tall height.

Arguably, Gadot’s fitness was molded by an upbringing embraced with sports. With a PE teacher mother encouraging her along, this actress grew up with tennis, basketball, and volleyball alongside a variety of dancing styles like ballet, jazz, and tap.

After gaining a first taste of modeling and winning the Miss Israel Pageant of 2004, Gadot entered the IDF as a combat instructor.

Whilst never having to use weapons in a real-life situation, Gadot became well-practiced in keeping soldiers in shape with gym training which kept up her physical fitness too.

Gadot enters her 30s as one of Hollywood’s hottest and most striking female action actresses.

Playing infamous superhero Wonder Woman in Batman vs Superman, Wonder Woman, and Justice League, Gadot has shown off human action in the most thrilling way possible. 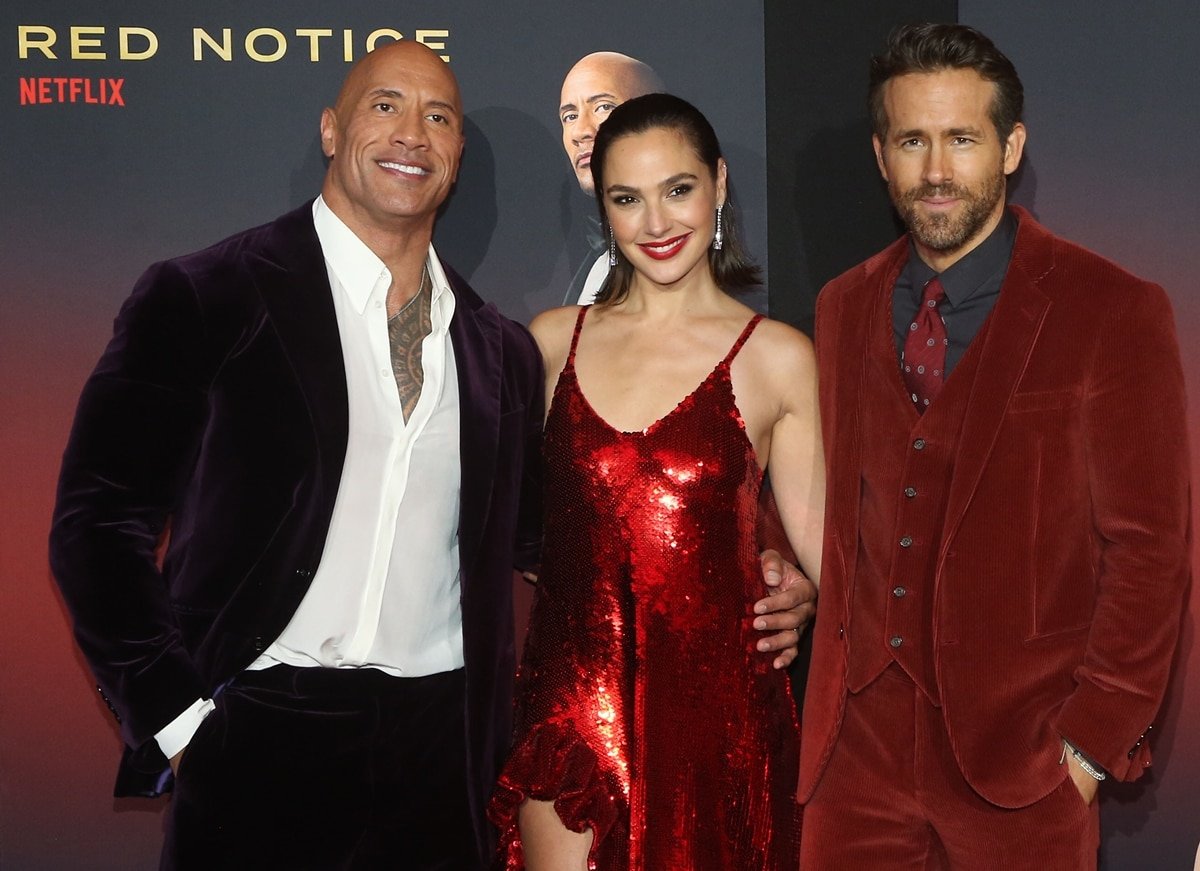 Moving away from Wonder Woman, Gadot also decided to take on a role in her first comedy, Keeping up with the Joneses, in which she takes on the persona of an attractive spy in the center of constant action.

With this in mind, it appears that this actress can’t keep herself away from tight, sexy outfits, thrilling explosions, and weapons, making her into a ready-made superhero with her physical ability encouraging her to delve deep into these compelling roles.

Gadot’s 5’10” (178 cm) height and slim figure complement each other, with her tallness emphasizing her slender frame. This leanness doesn’t make Gadot appear small, however, with her impressive physique accentuating her bodily strength.

The physical ableness that this actress carries perhaps helped Gadot get the lead role in such an action-packed superhero franchise. 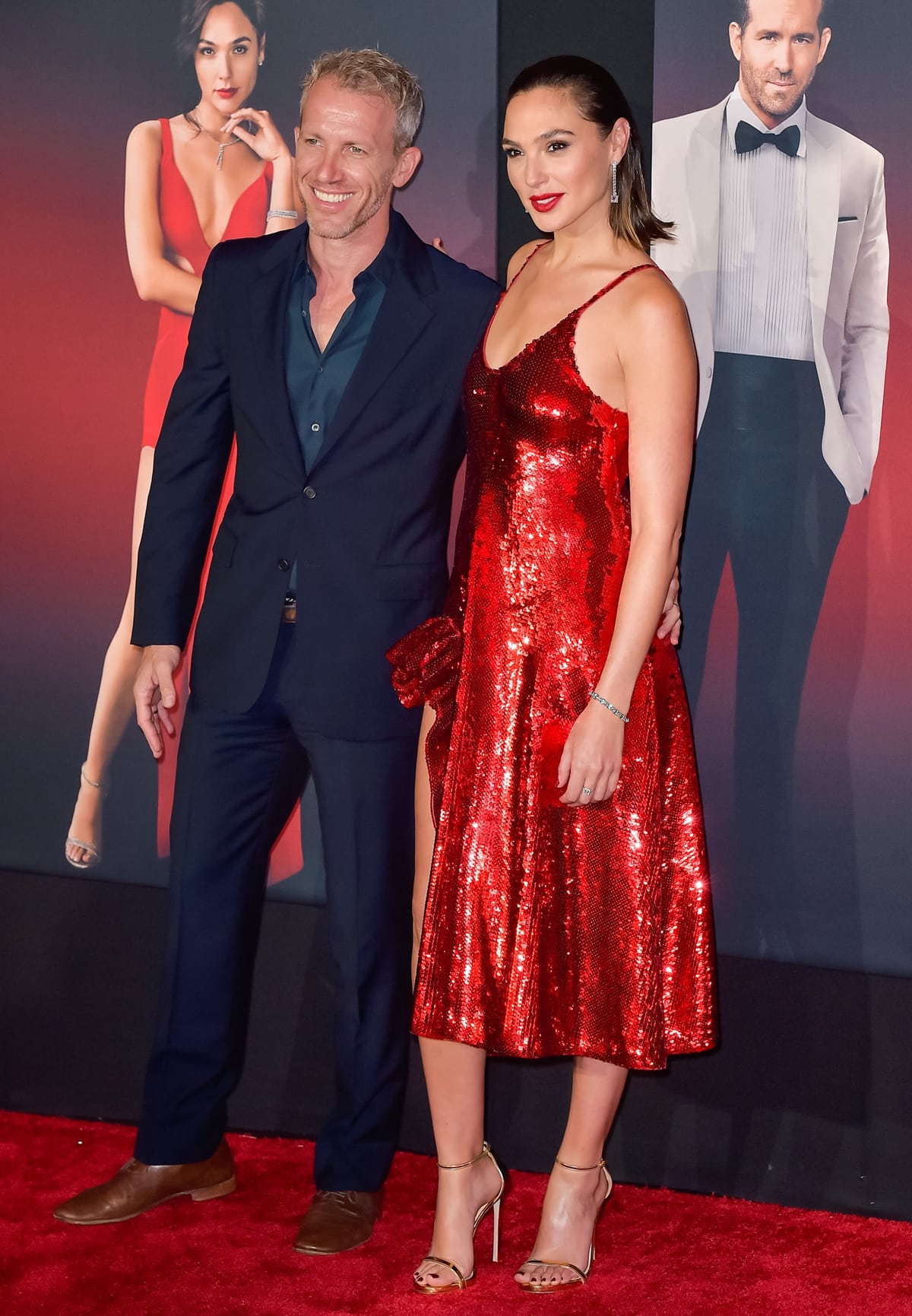 With the average height for a woman being around 5’5”, Gadot’s tall height makes her ideal in her modeling and actress career, allowing her to stand out and perfect the most flawless fashion statements.

Despite her Israeli real estate developer husband, Yaron Varsano, being taller than her at 6’0”, Gadot aims to show that women can be empowered by their own strength and don’t need a male superhero to save them!

To stand ever taller, Gadot admits to her love of high heels, admiring their beauty and fashion appeal. 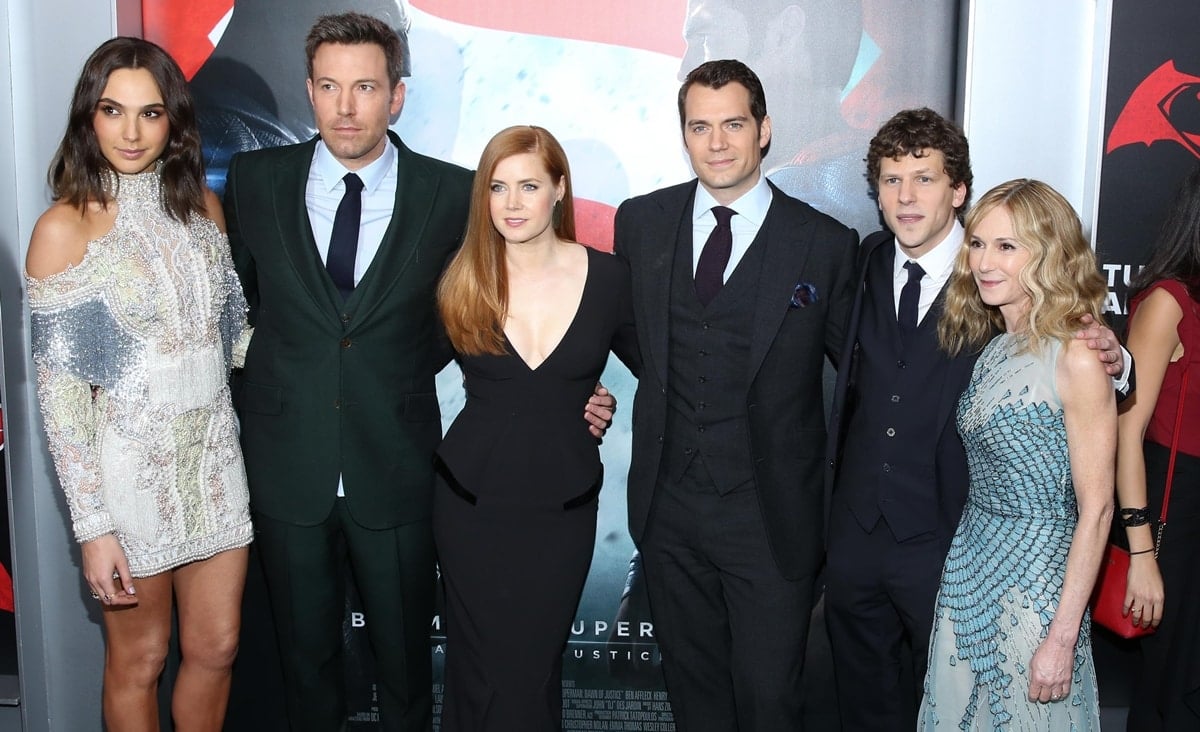 “I love wearing high heels – I think it’s beautiful, it’s sexy, whatever,” she told USA Today. But at the same time, especially stilettos, it puts us out of balance. We can fall any minute. It’s not good for our backs. Why do we do it?”

“By the way, I can wear stilettos. I can wear high heels. It’s not like I can’t wear it because of my back. But I was like, ‘Let’s go all the way. Let’s wear flats!’ I’ve been waiting for this moment,” she added about wearing flats to red carpet events.

However, with heels putting females off balance and triggering backache, Gadot sometimes ditches the high heels just to endure the pure comfort that flat shoes have to offer. 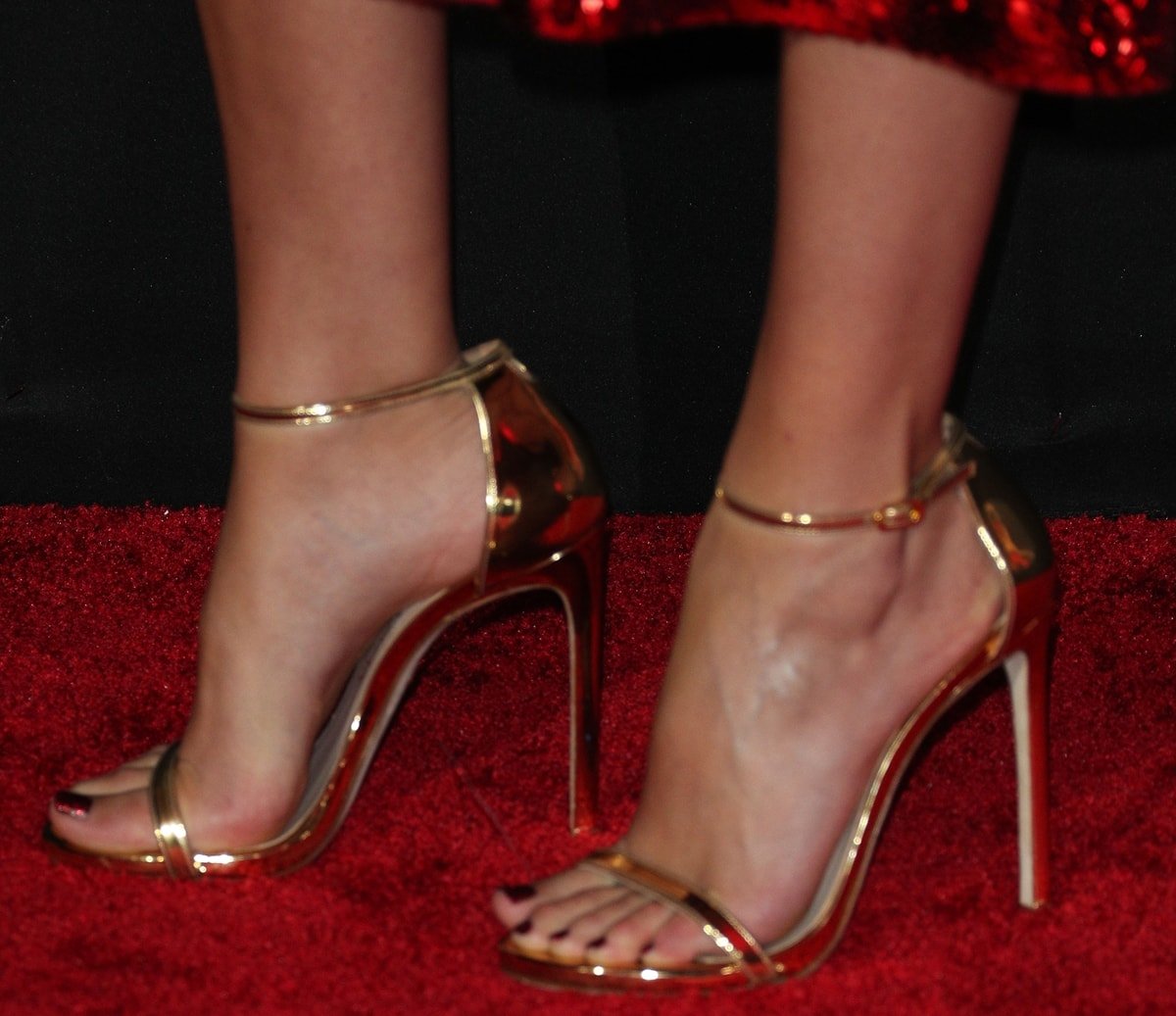 Always off to premieres and shows that celebrate her acting career, Gadot wants to guarantee that she is comfortable with her outfit to make an empowering statement for women across the world.

In March 2016, Jimmy Kimmel brought attention to Gal Gadot’s unconventional Wonder Woman costume, which was a clear deviation from the bright star-spangled red-and-blue costume in the comics. 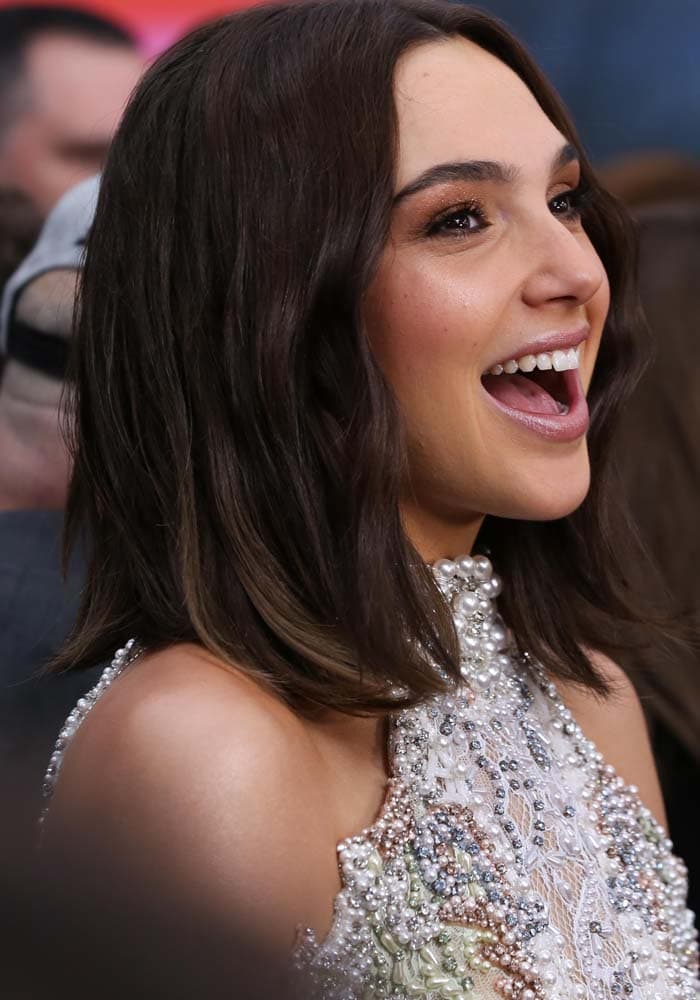 Gal Gadot took to the red carpet of the “Batman V Superman: Dawn Of Justice” New York premiere to say that she actually had some say when it came time to write Diana’s personality and design the Wonder Woman costume.

Gal’s say? She wanted her version of Wonder Woman to be a little “muddier” than most cut-and-dry superheroes. 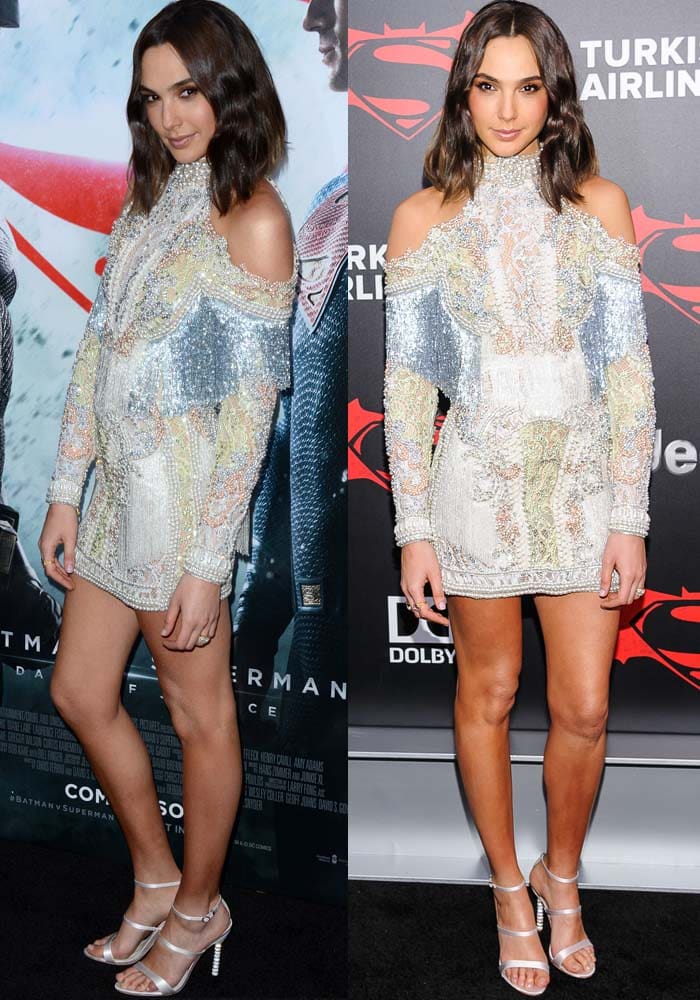 The gorgeous Israeli actress showed up on the red carpet of the New York premiere in an extravagant, fully-embellished creation from Balmain’s Pre-Fall 2016 collection.
Gal styled her look with jewelry from Fred Leighton and a pair of satin Sophia Webster “Rosalind” sandals. 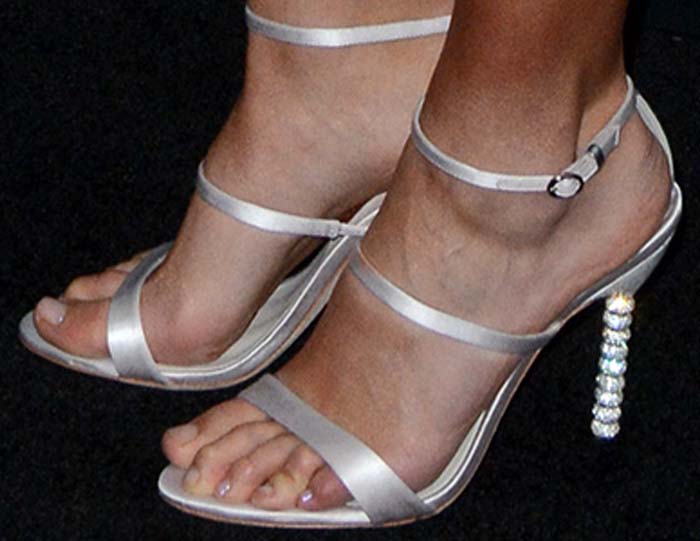 The actress said writers deliberately made Wonder Woman a bit “muddier.” They didn’t want to typecast Diana as a perfect character, so they muddied her character — and costume — up a bit to put her in the middle of the dark-vs-light spectrum. 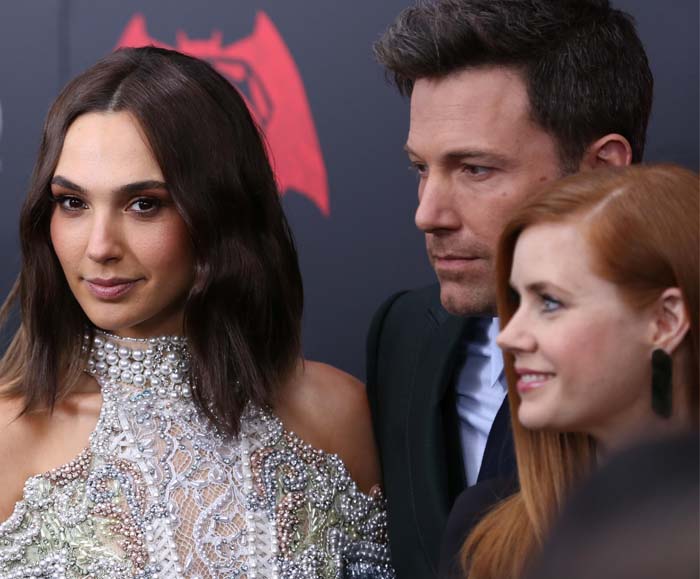 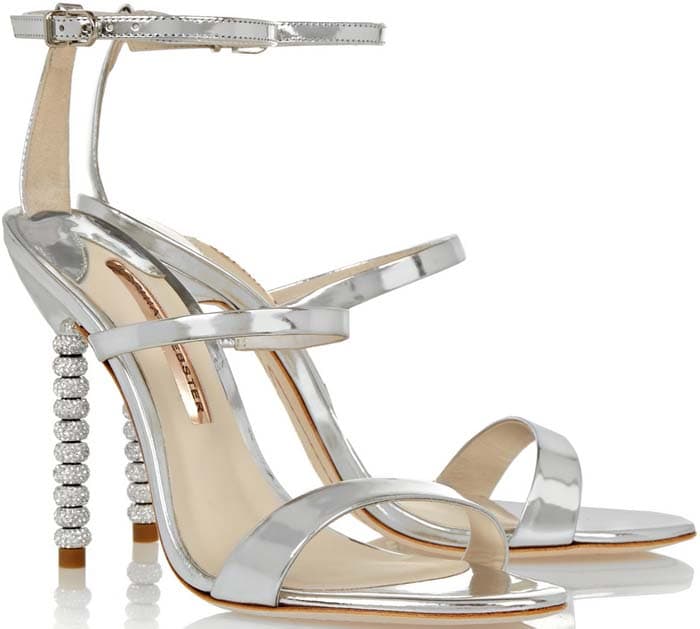 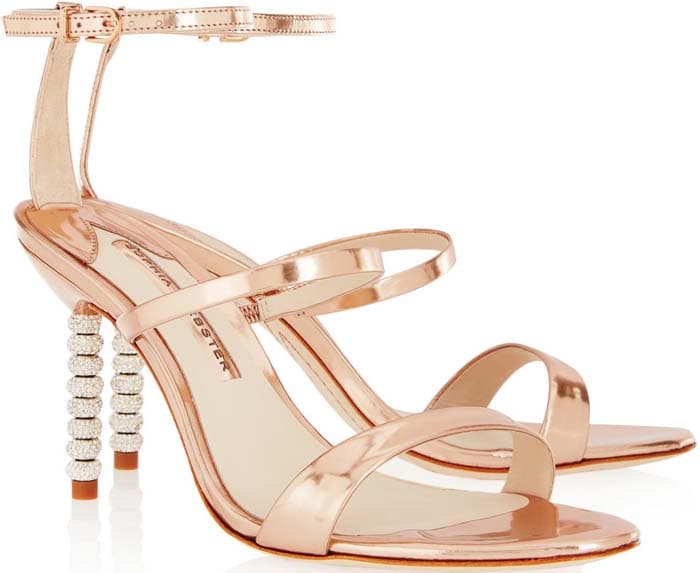 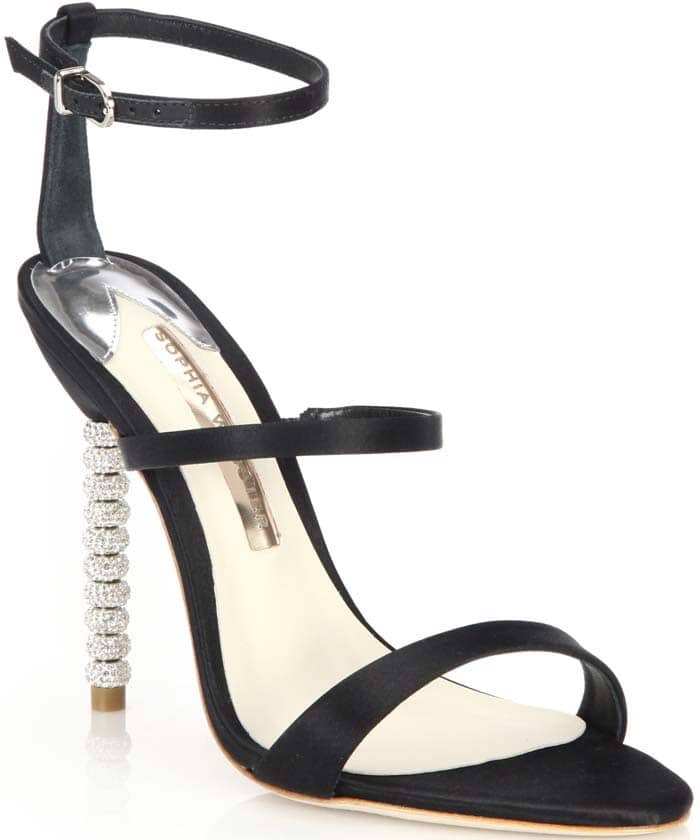