One can argue which NBA Draft class stands above the rest, and there may never be a definitive answer. Strong arguments can be made for the ’84-’85 class – one that boasted Michael Jordan, Hakeem Olajuwon, Charles Barkley, John Stockton, and a slew of other long-time vets. The ’03-’04 class is certainly up there due to the likes of LeBron, Wade, Bosh, and Melo. The third contender on this short list is the ’96-’97 class which started off with none other than Allen Iverson; it was this season that the future MVP was joined by Kobe Bryant, Ray Allen, Stephon Marbury, Steve Nash, and others.

When thinking about that draft class, one can’t forget the epic SLAM magazine cover that featured the lottery picks posted up against a brick wall. What made the photo so infamous was that Iverson was a no-show to the photoshoot, who to this day is still unsure how he missed out. Perhaps this design by Concepts is a second chance for AI to re-group with his classmates as the upper features a mix of colors that reflect the other lottery teams that year.

Currently, a release date is unknown, but it is likely that a drop is expected either on or around the NBA Draft lottery or the actual night. Quite a way to honor the 25th Anniversary of the arguable GOAT draft class, so stay tuned for details. 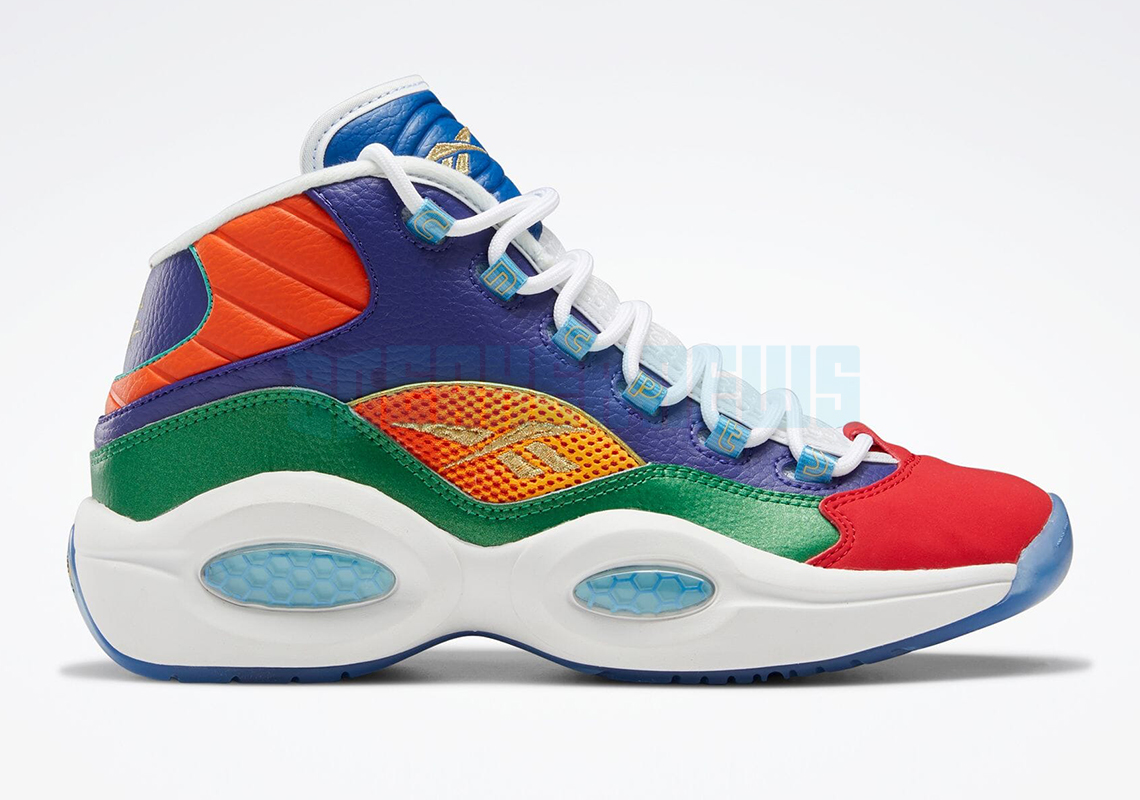 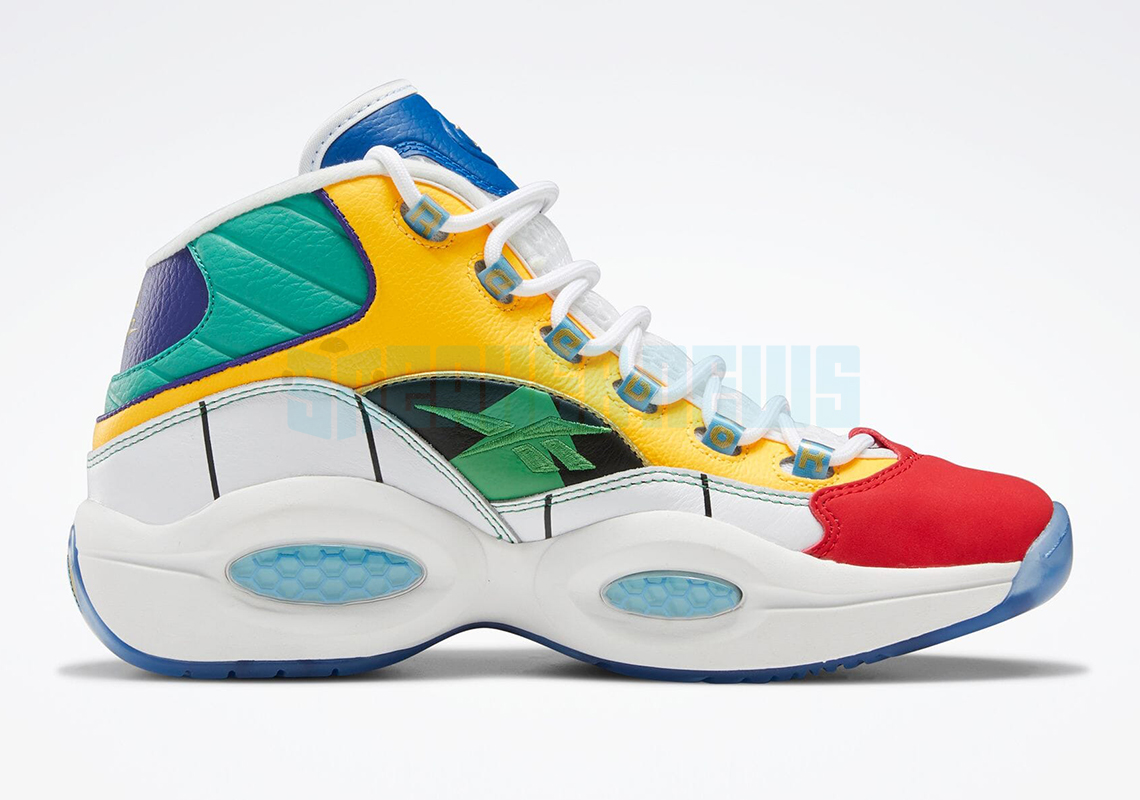 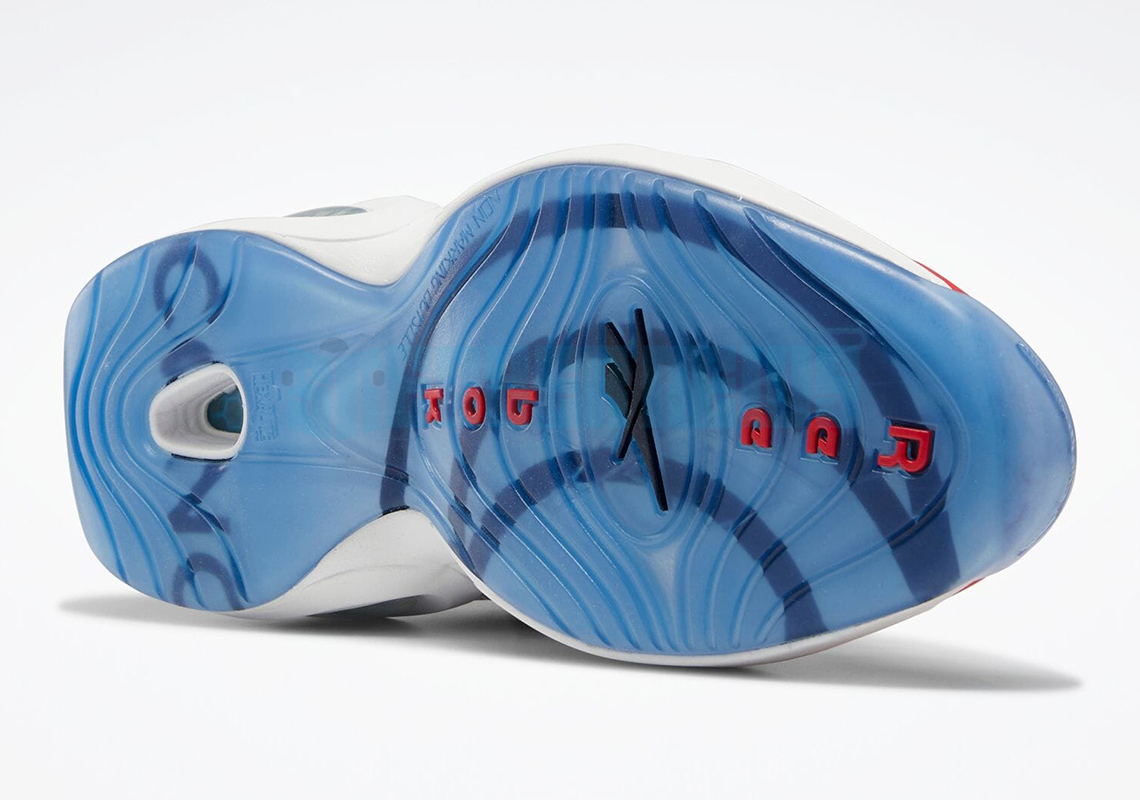 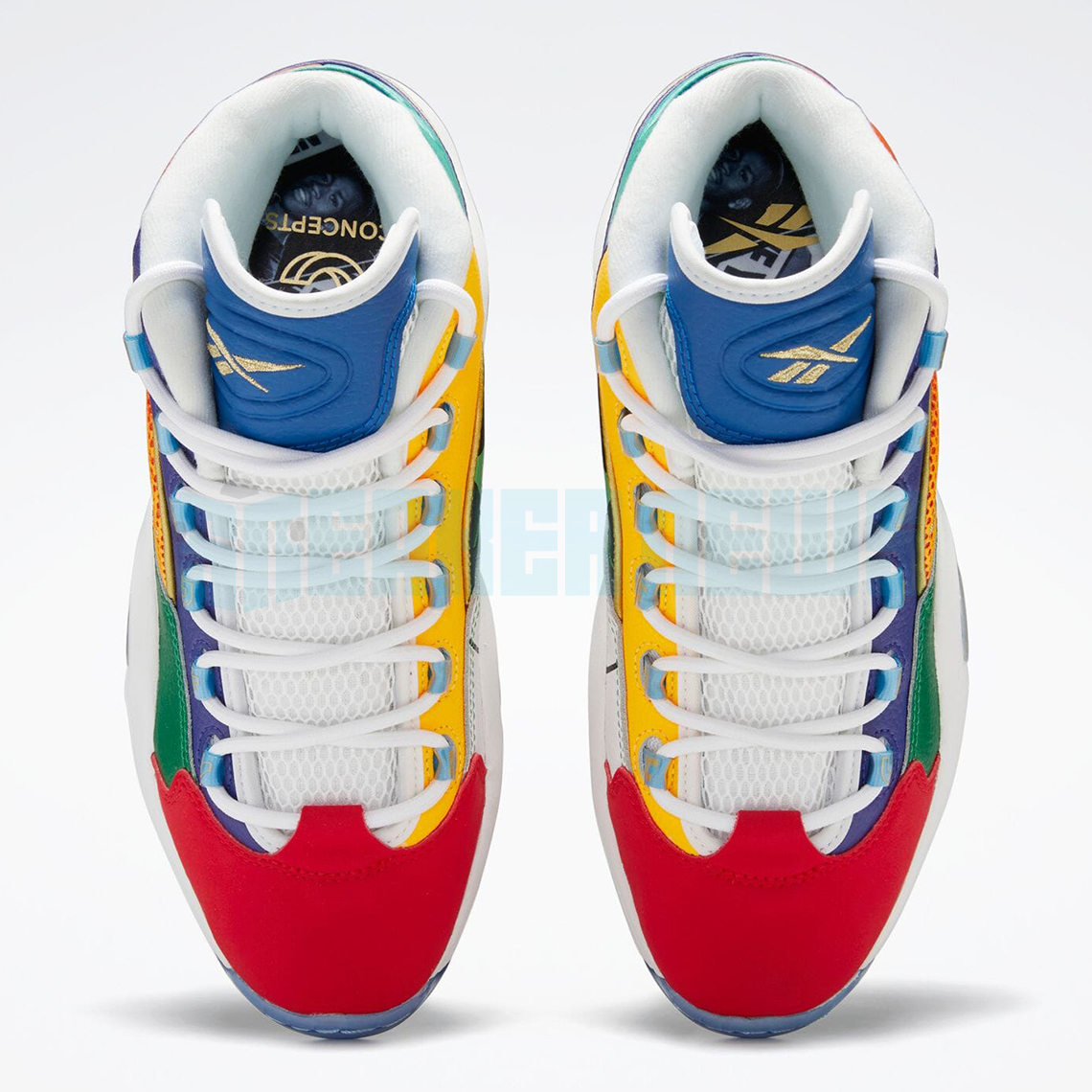 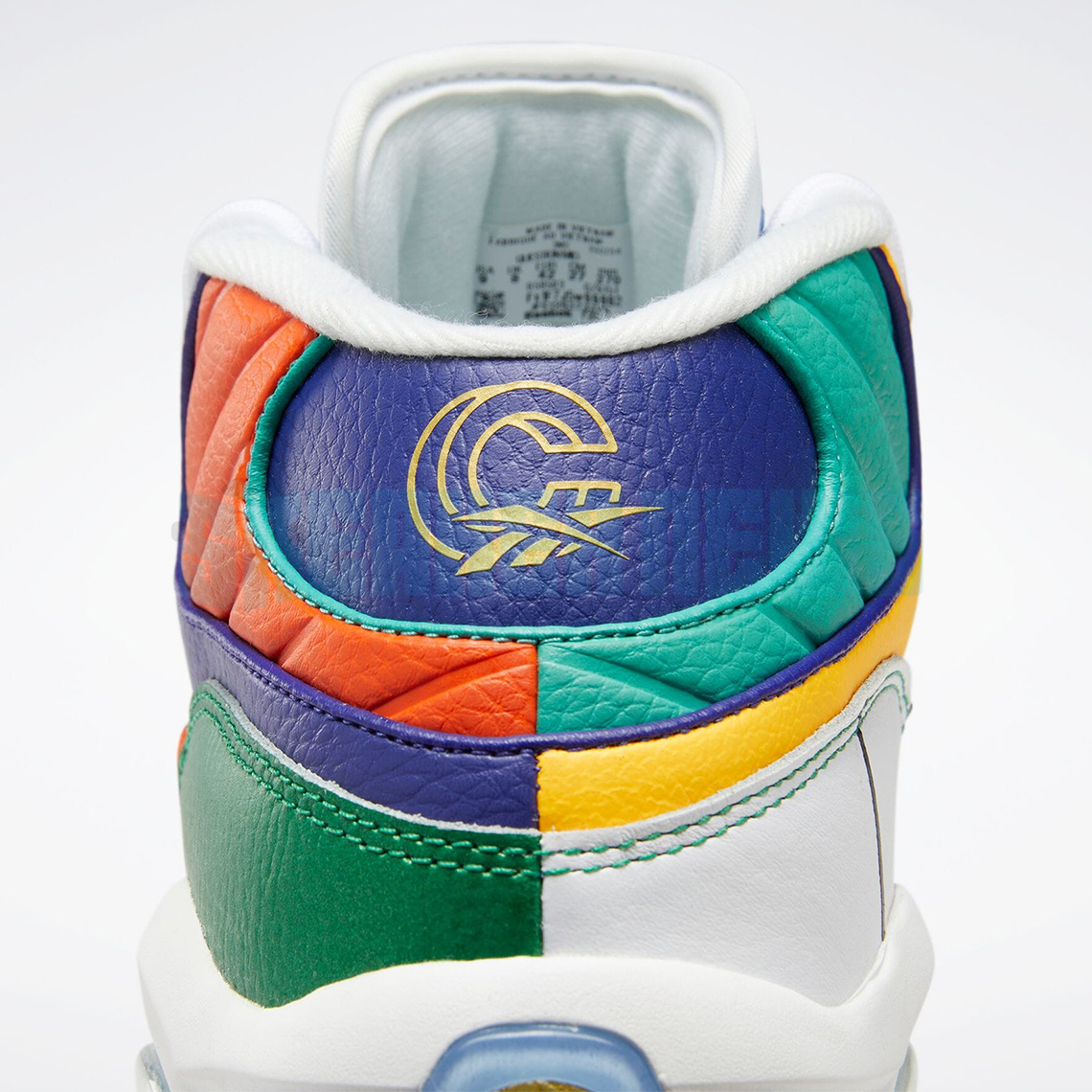 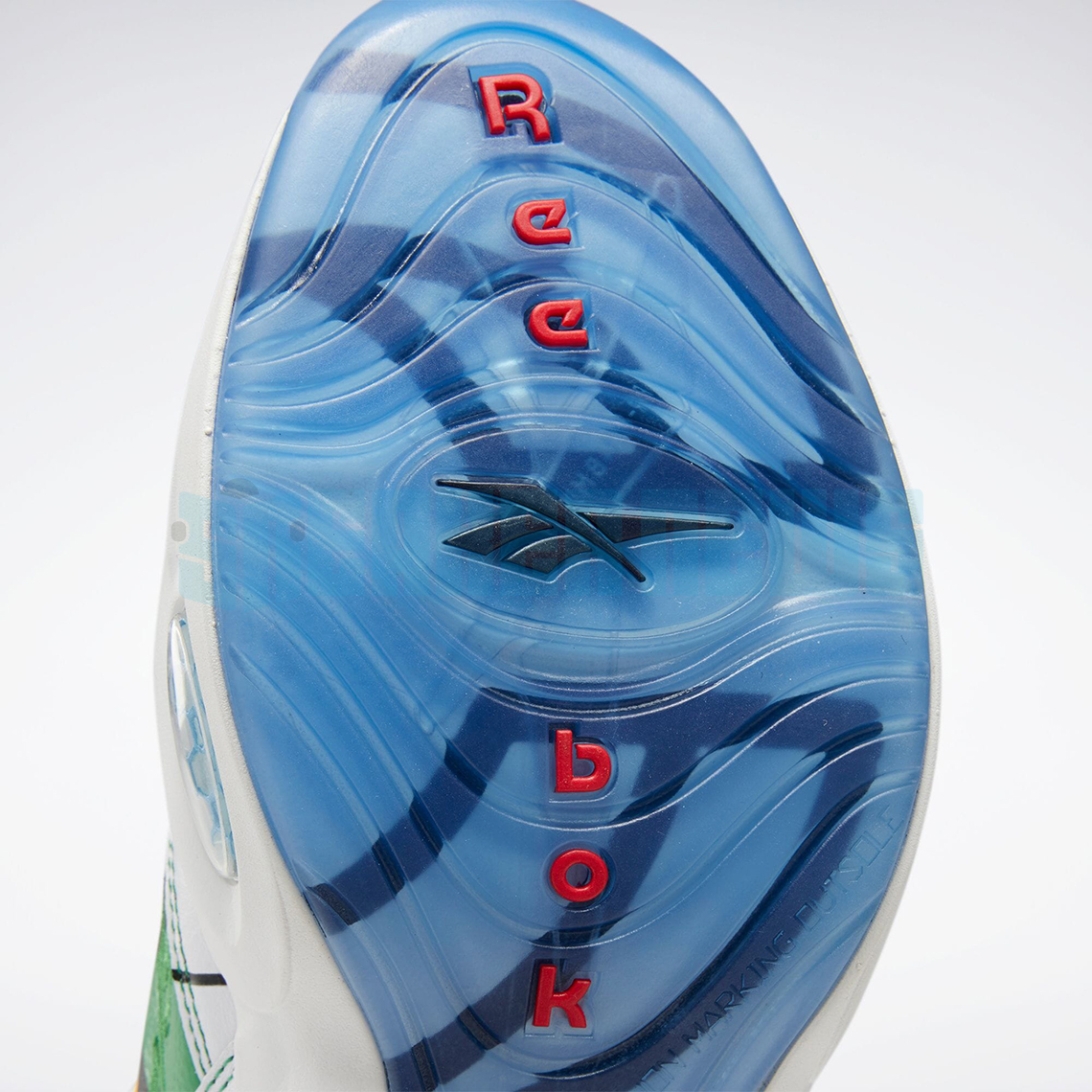