Every time I’m faced with writing about Virgil Abloh, it’s truly difficult to sum up his impact on both fashion and sneakers. But with “The Ten” alone, the late designer created a wealth of “grails,” each a contender for greatest collaboration of all-time. Some, though, would argue the Air Force 1 stands taller than the rest, its expanse of colorways lacking any misses. It seems Drake would likely agree, as the artist has recently sought and acquired a 1-of-1 sample.

Complete with the sample stamp at its lining, the pair proffers one of the Off-White x Nike Air Force 1’s simpler colorways. Light neutrals dress much of the leather exterior as well as the laces, midsole, and instep. The rest of the tongue is clad in a light cream finish, whose matching tabs are printed over with “Nike Air” in a much bolder red. At the side, the Swoosh gleams in its silver foil, while the hang tag and contrast stitching prefer a flat blue and white, respectively.

Complete with the usual hits of Helvetica, the sample can be viewed in better detail below. As they’re believed to be the rarest iteration ever made, it’s likely we’ll never see these hit the shelves in any capacity. 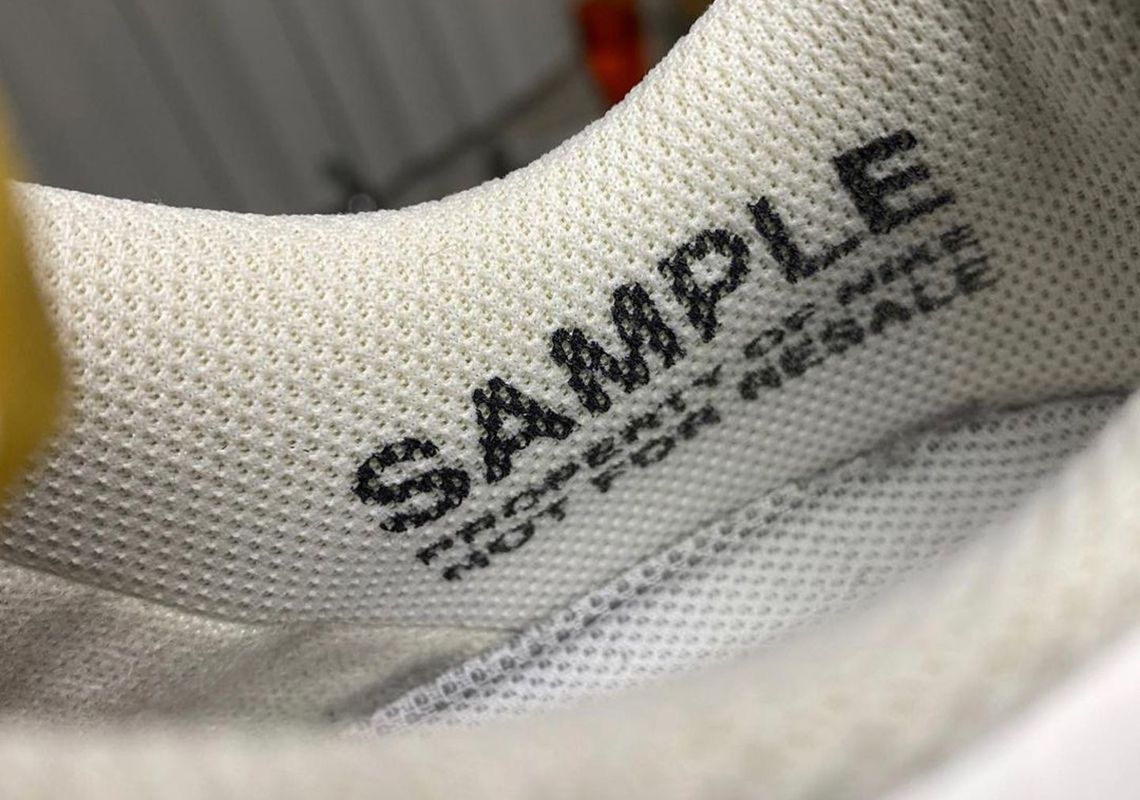