Zendaya did not leave much to the imagination at the premiere of Spider-Man: No Way Home on Monday evening at the Regency Bruin Theatre in Los Angeles.

Zendaya with her shorter co-stars Tom Holland and Jacob Batalon at the Los Angeles premiere of ‘Spider-Man: No Way Home’ held at the Regency Village Theatre in Los Angeles on December 13, 2021 (Credit: Avalon / WENN)

Joined by her shorter boyfriend Tom Holland, she bared some sideboob in a custom Valentino Haute Couture spiderweb dress featuring a plunging neckline and a thigh-high slit.

Zendaya rocks a Valentino mask made to look like a spider’s head (Credit: Nikki Nelson / WENN)

“This has been the most incredible experience. This whole journey from the day I got cast. My agent’s here and we were just talking about the moment I got my first callback, and we thought, ‘Oh, wow, maybe I could actually get this film.’ And here we are promoting Spider-Man 3. I am blown away. To share it with my friends and my family. Honestly, this means the world.” 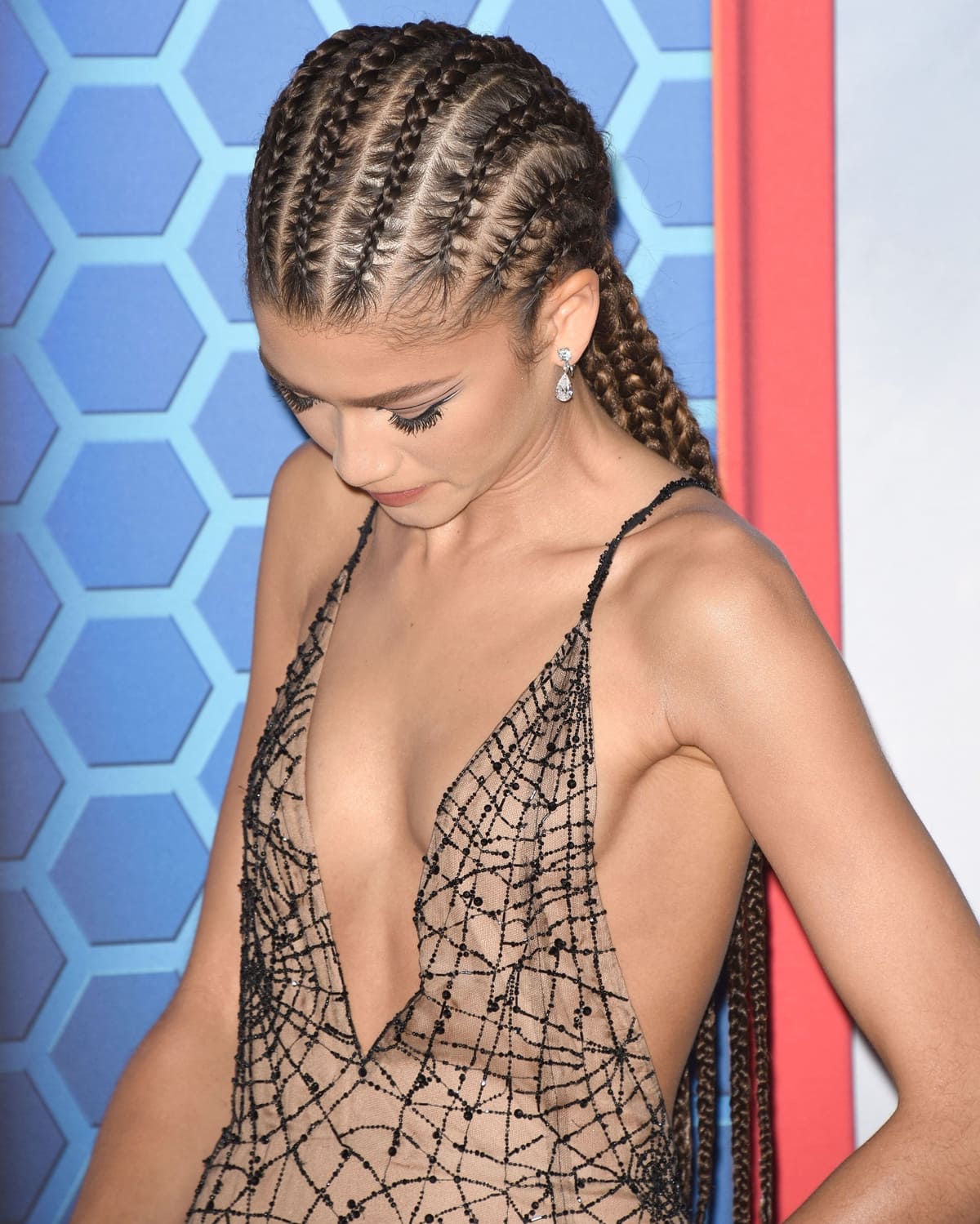 Earlier the same, they made an appearance on Jimmy Kimmel Live! at the El Capitan Entertainment Centre in Los Angeles. 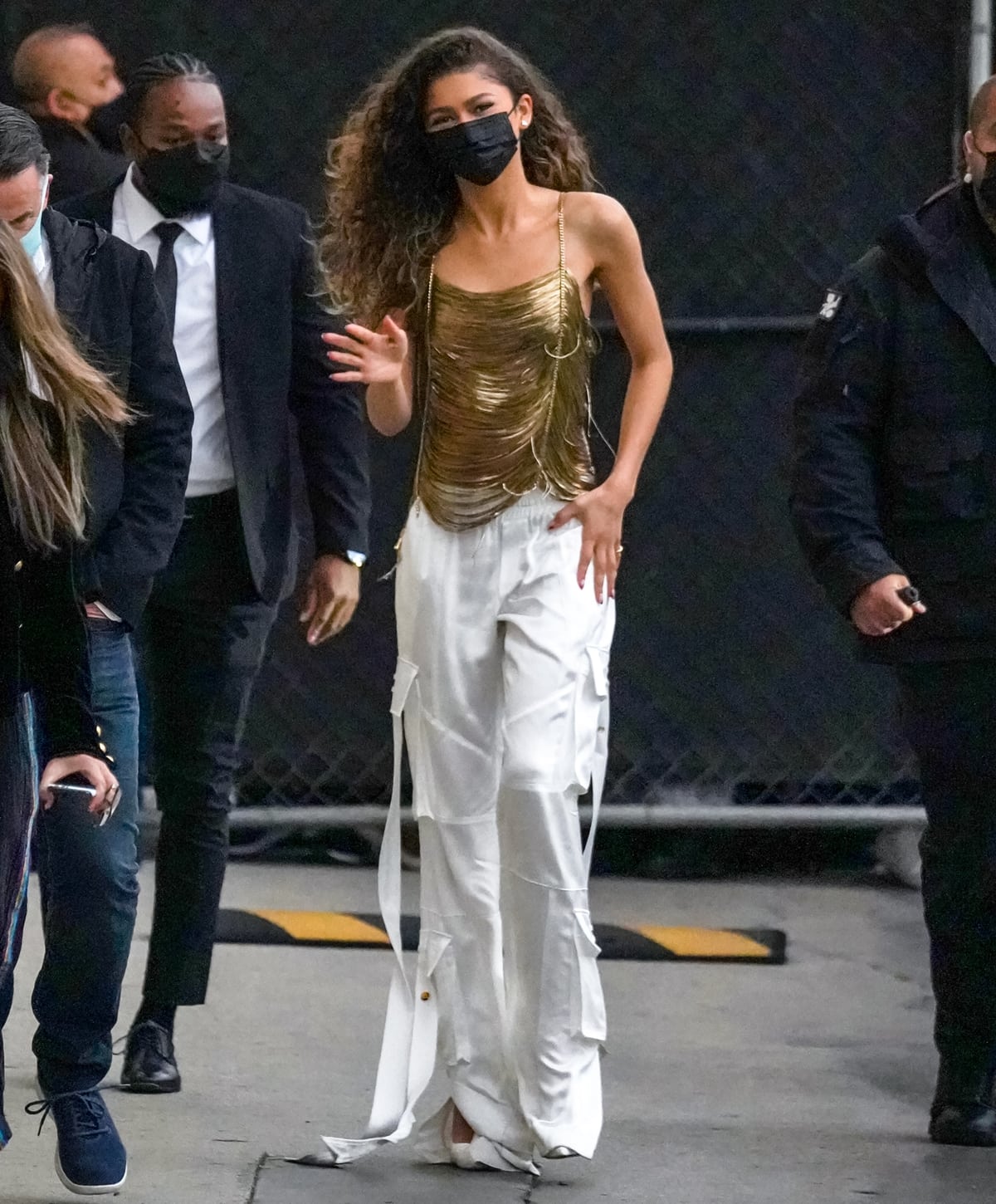 Zendaya arriving in a Balmain Spring 2022 look and white Christian Louboutin So Kate pumps for an appearance on Jimmy Kimmel Live! at the El Capitan Entertainment Centre in Los Angeles on December 13, 2021 (Credit: MEGA / WENN)

Tom refused to answer when Jimmy asked about rumors that Andrew Garfield and Tobey Maguire would be reprising their roles as Spider-Man.

“Who are they?” Tom joked, before admitting that he had “recently been bumping into” both actors at different events. 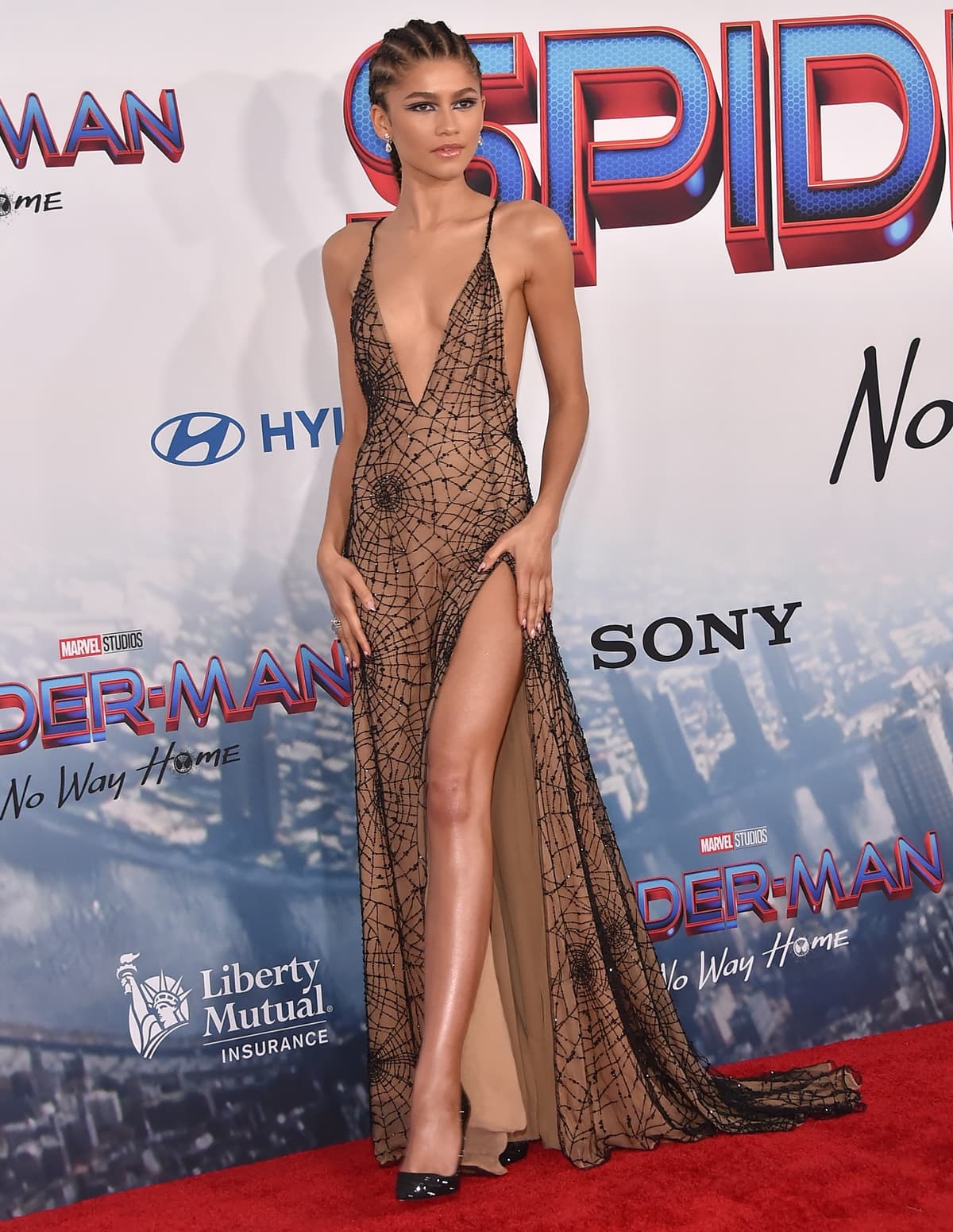 If we could wake up looking like Zendaya did at the 2017 Teen Choice Awards, we’d be wearing pajamas everywhere. 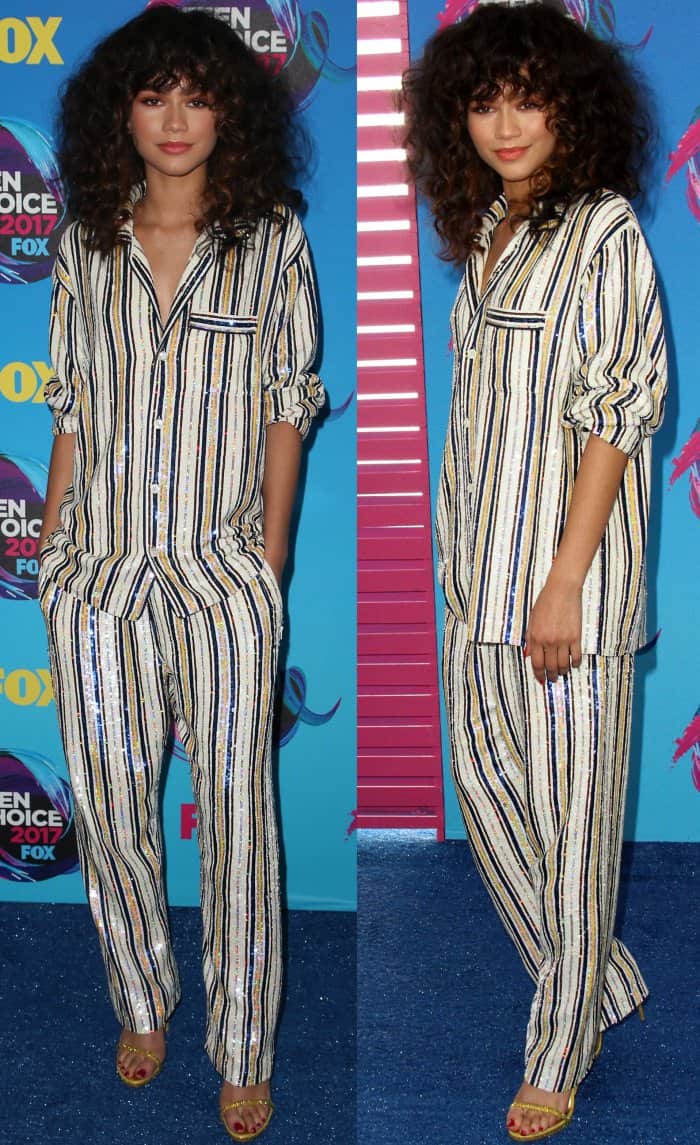 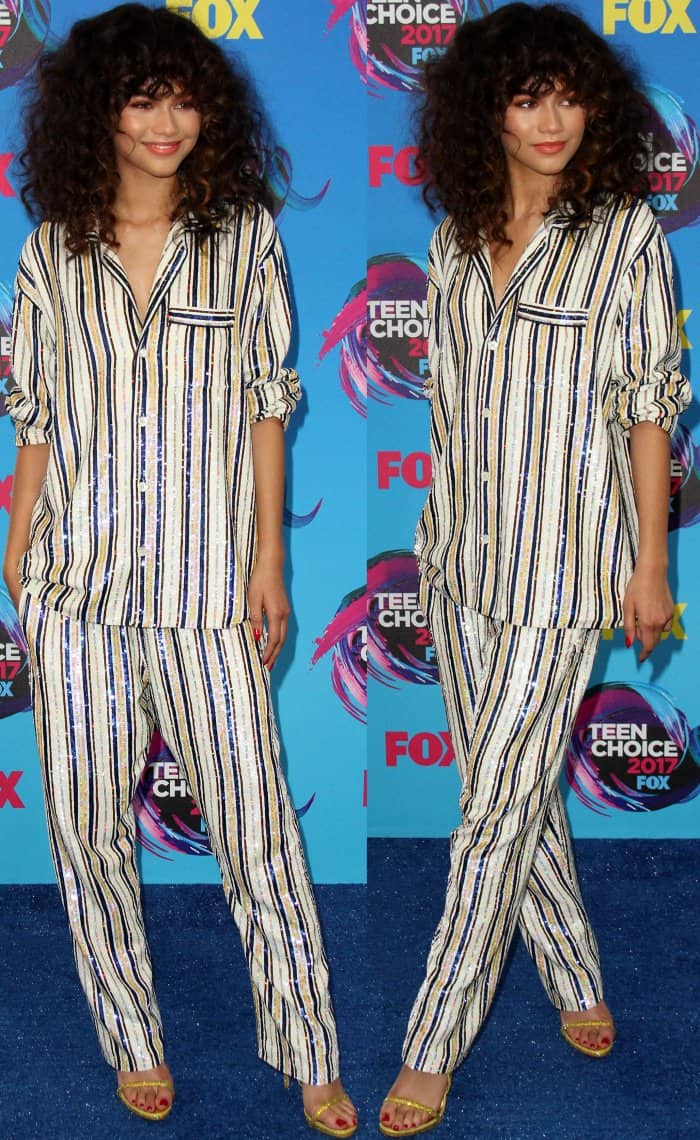 Her low-key glam spin on the pajama trend deserved its own surfboard at the star-studded awards ceremony. 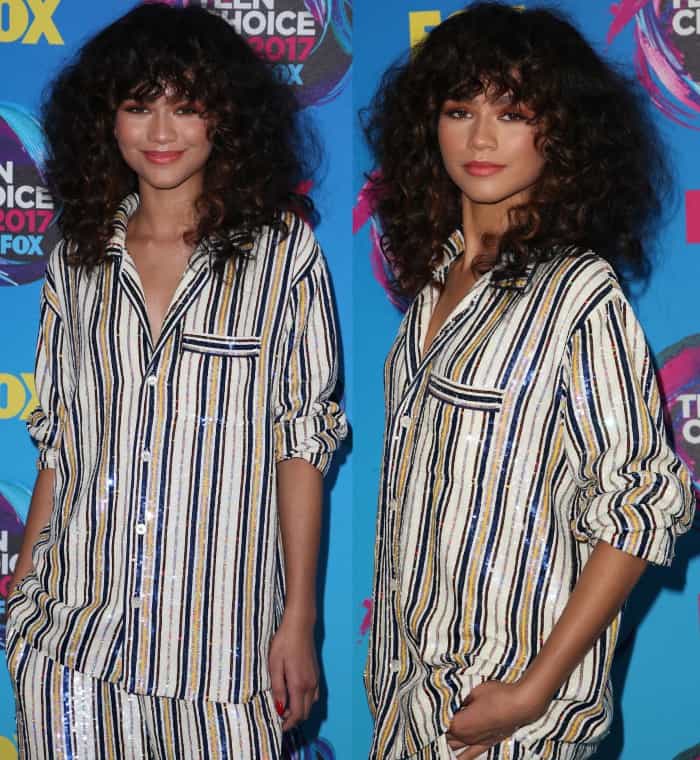 All eyes were on Zendaya, who wore a glittery Ashish Fall 2017 look styled with gold Le Silla heels. 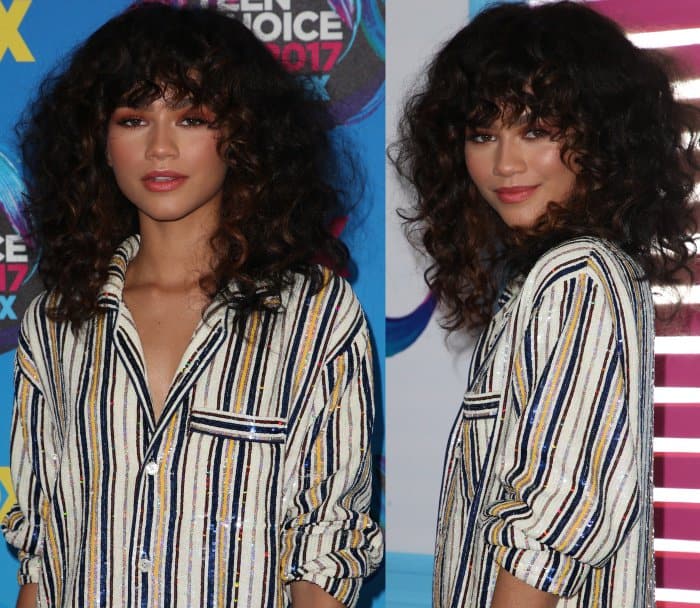 Her sequin-embellished ensemble consisted of a striped button-down top with a flared collar and matching striped pants. 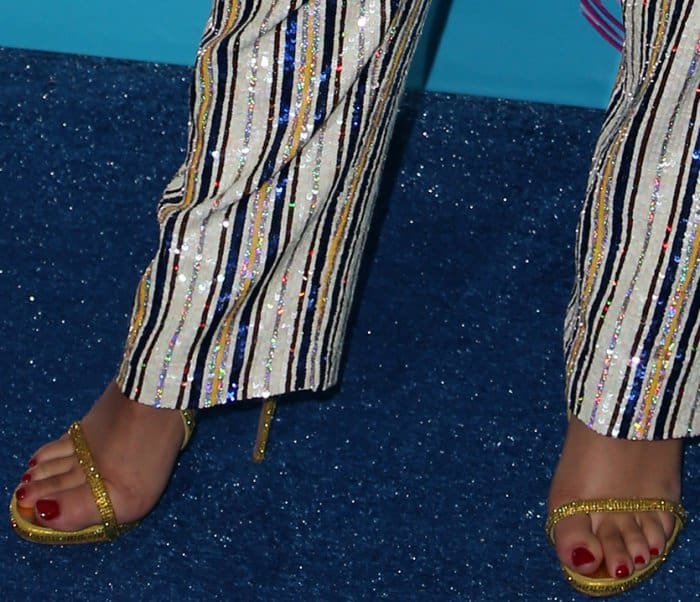 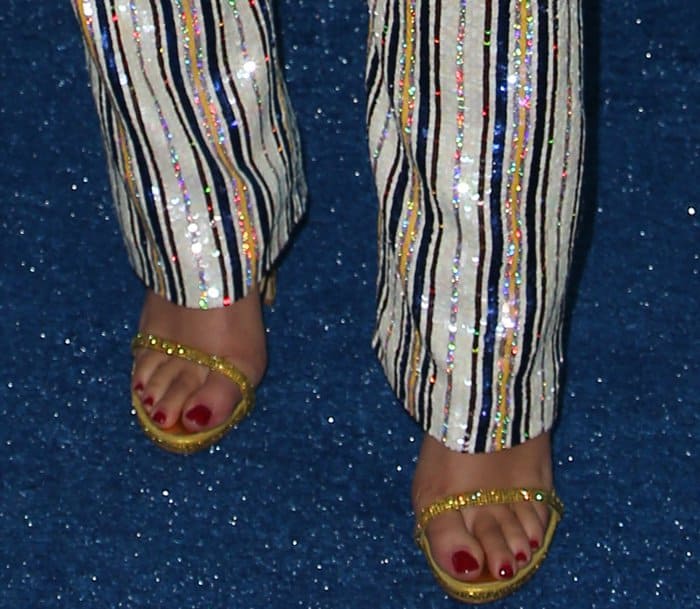 The then 20-year-old multi-hyphenate added more sparkle to her look with the “Crystals” sandals from Le Silla. 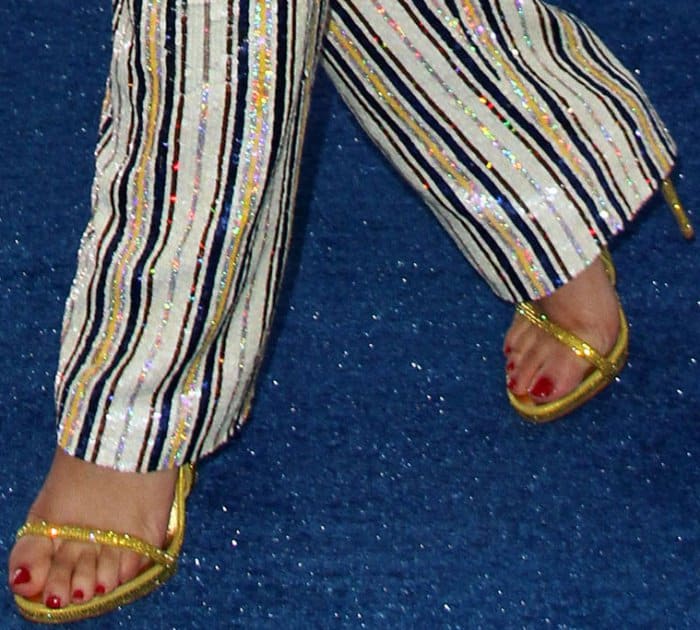 Zendaya added more sparkle to her look with the “Crystals” sandals from Le Silla (Credit: WENN) 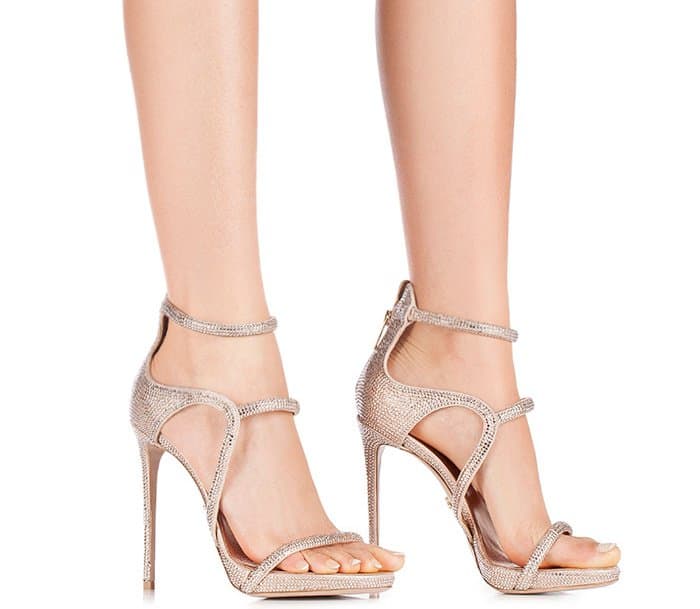 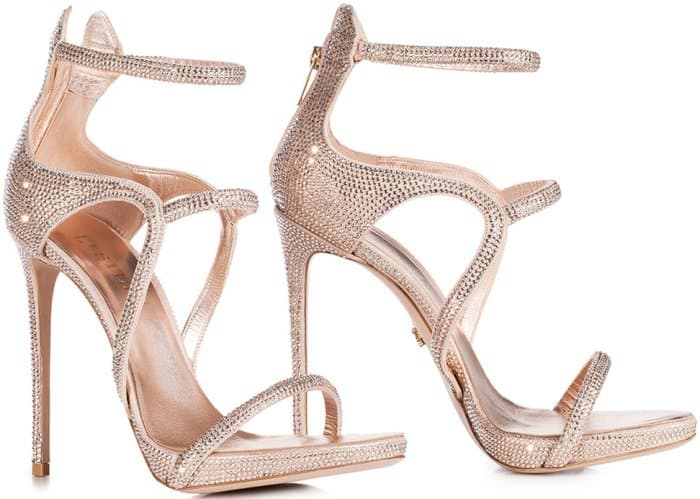 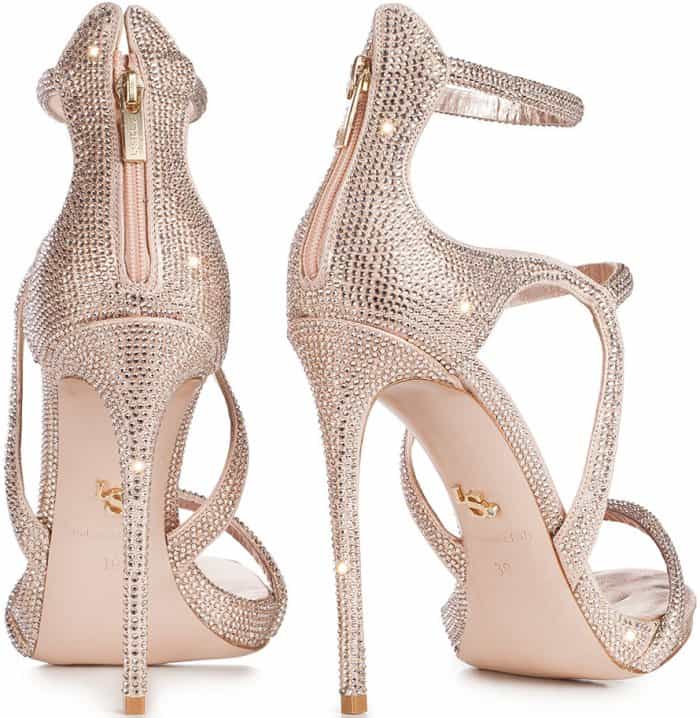