More than two years after their split, friendly exes Bradley Cooper and Irina Shayk are sparking reconciliation rumors after they were pictured walking arm-in-arm in New York City a few weeks ago.

In exclusive photos obtained by Daily Mail, the two were seen linking arms while strolling around Manhattan’s West Village.

The couple broke up in 2019 and has since remained on good terms while co-parenting their four-year-old daughter Lea De Seine.

Bradley hasn’t been in a relationship since their split while Irina has been linked to art dealer Vito Schnabel in 2020 and Kanye West over the summer.

Arriving at the Allice Tully Hall in Lincoln Center on Wednesday, the 35-year-old supermodel turned heads in a daring black outfit as she showed her support for her ex-boyfriend. 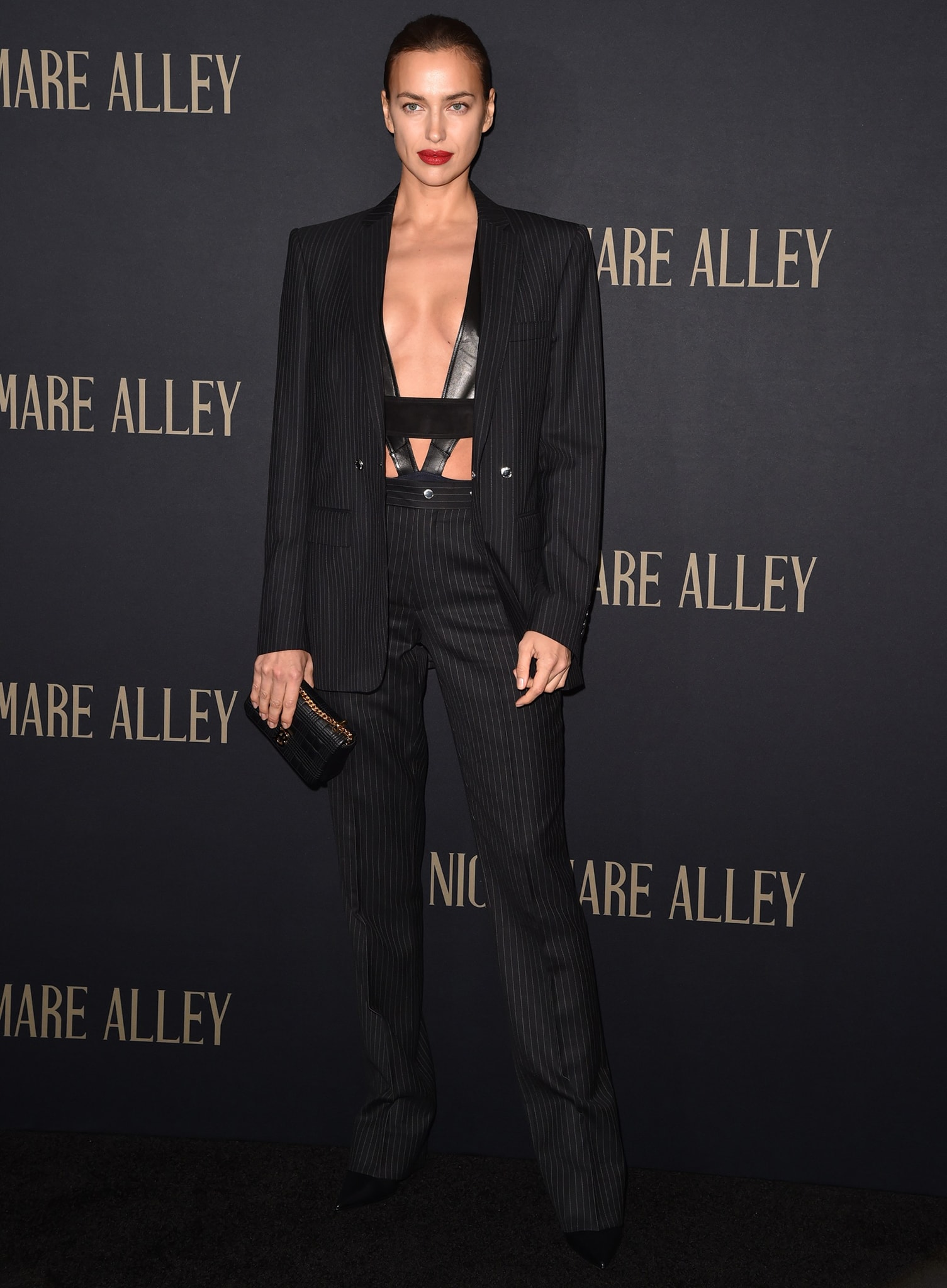 Irina Shayk shows support for her ex Bradley Cooper as she attends the Nightmare Alley premiere at the Allice Tully Hall in Lincoln Center on December 1, 2021 (Credit: Avalon / WENN)

The revealing harness-style undergarment offered an eyeful of her cleavage and a glimpse of her abs as it features a plunging neckline and cutouts along the waist. 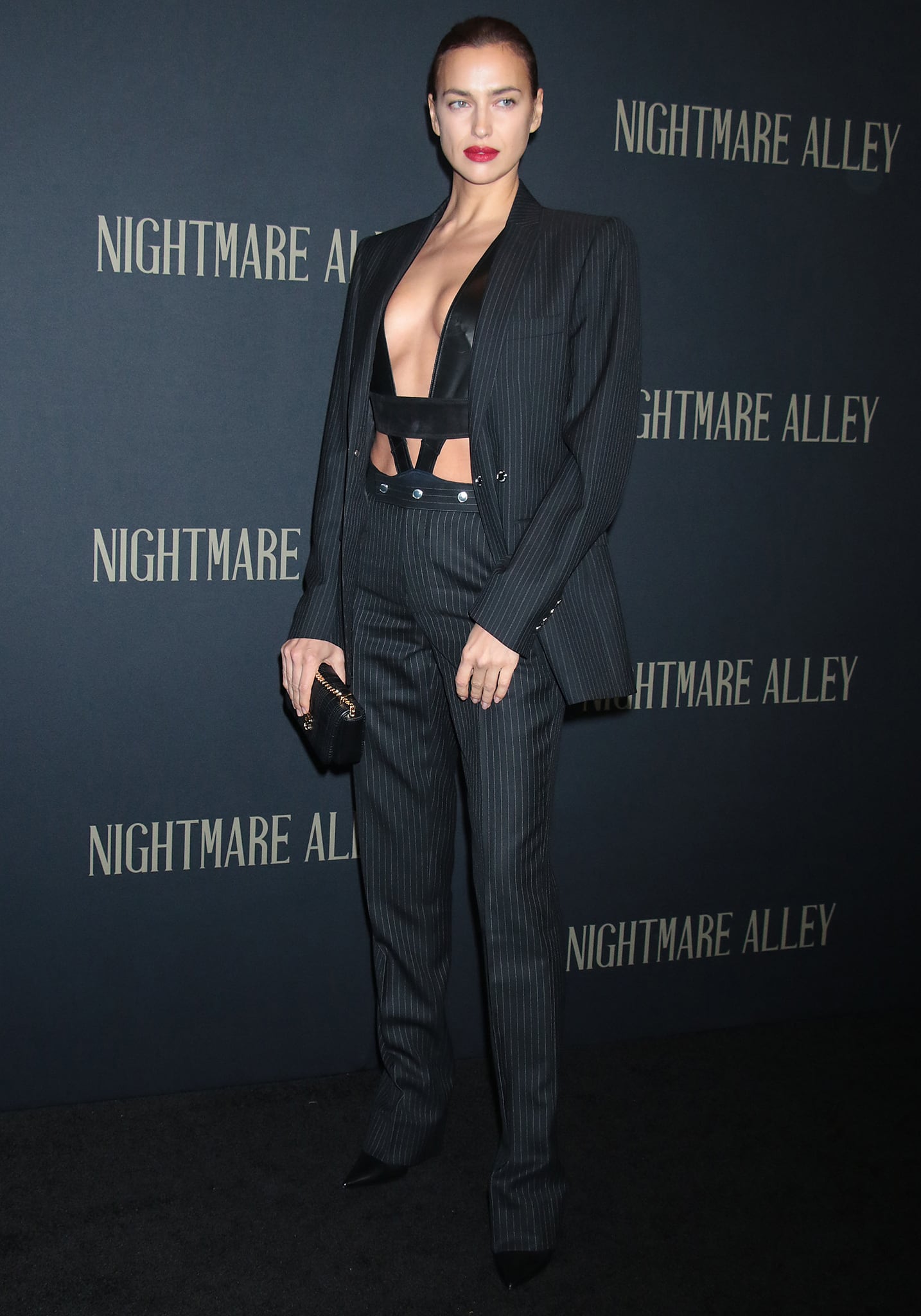 Allowing her assets to take center stage, Irina skipped the jewelry department and simply styled her outfit with Burberry’s “Lola” quilted black bag, which you can get for $1,750 at Farfetch.

She then pulled her tresses back into a tight bun and amped up the sultriness of the look with bold red lipstick. 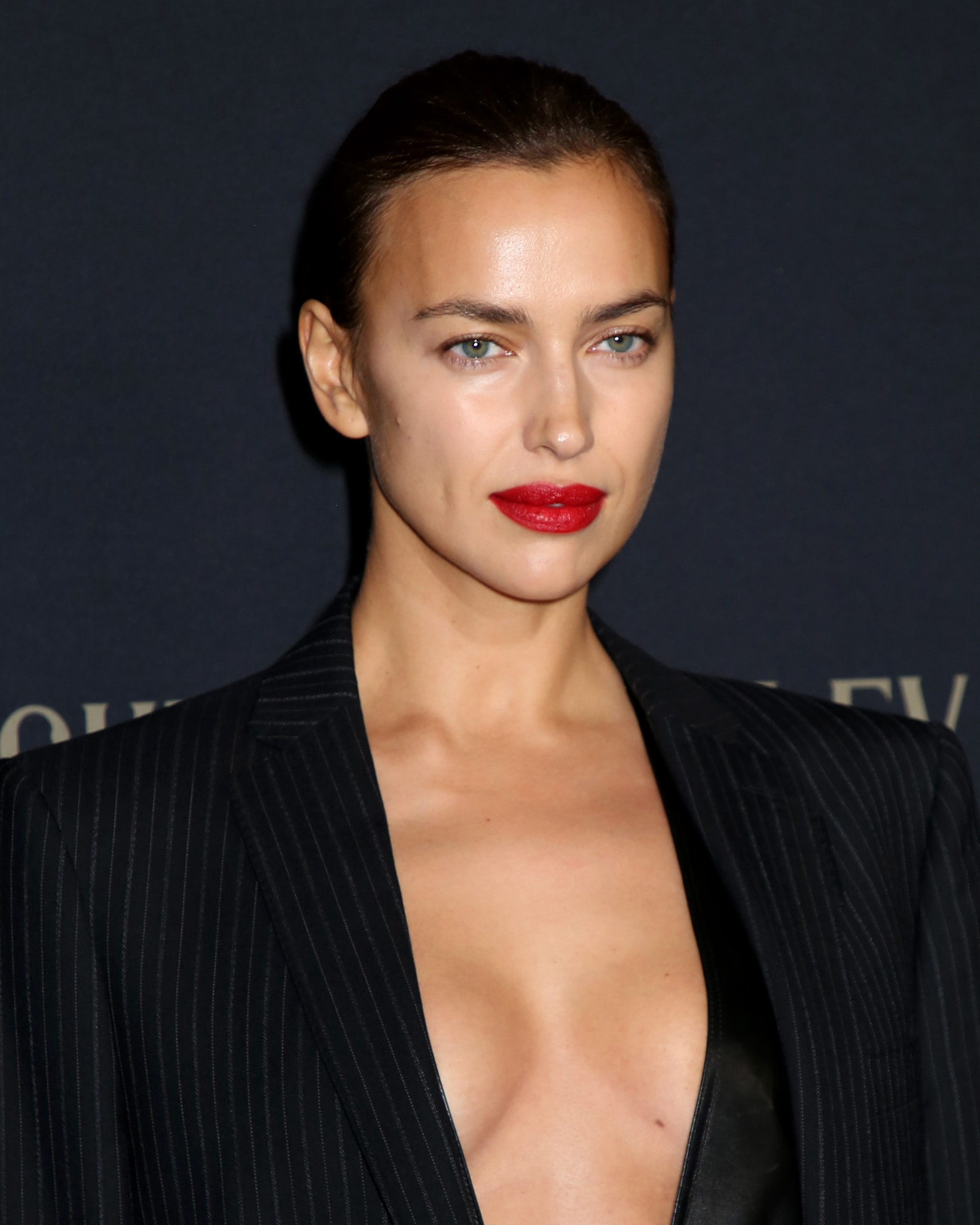 Bradley Cooper, meanwhile, looked handsome in a black suit with thin lapels. He teamed it with a classic white shirt, a slim black tie, and black oxford shoes.

When asked about what it was like having his ex-girlfriend Irina Shayk at the premiere, Bradley told Entertainment Tonight that “it’s very special.” 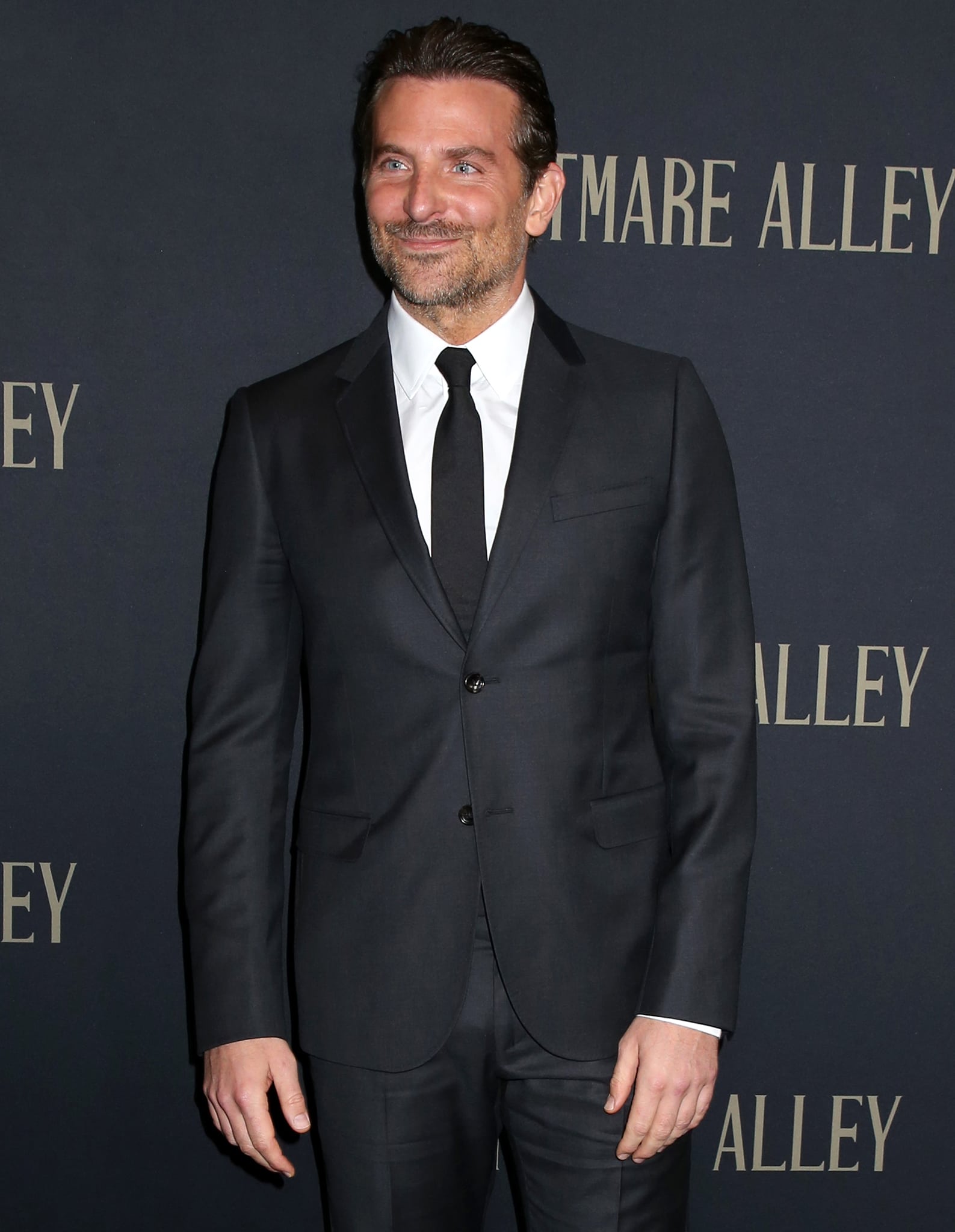 Bradley Cooper thinks having Irina Shayk at the premiere of her latest project is “very special” (Credit: Mega / WENN)

Are Bradley Cooper and Irina Shayk Back Together?

While they weren’t showing any PDA in the photos that surfaced last month, Irina Shayk and Bradley Cooper appeared to be enjoying each other’s company.

According to an In Touch source, however, the two have not rekindled their relationship.

“They’re not dating each other, but they actually still like each other. It wasn’t a bitter breakup, but initially, they needed that time apart. The distance was necessary, but now, they’re both in a good place.”

“Irina loves red carpets, she’s great to have there for support, so Bradley invited her to the premiere of his latest film,” the source added.

“While everyone would love to see them get back together, they are just doing their best to get along and raise a child together. They stay close because of Lea.”