It may seem as Scottie Pippen has gotten slightly unhinged with his hot takes purely to generate interest in his new book, but that doesn’t take away from his contributions to the game of the basketball. A pivotal piece in the Chicago Bulls dynasty as well as Team USA’s Olympics missions, Scottie finished a career as perhaps the prototypical small forward. During the Air Flight Lite‘s run, Scottie was often laced in that specific product line as his game embodied the combination of the speed and power that the Flight Lite line was created for. This likely set the foundation for the Uptempo line that followed not soon after.

Coming soon is this white/university red colorway that features that early-90s color-blocking, the static distortion pattern on the interior, and even the Scottie Pippen logo at the insole. That logo didn’t exist during the Flight Lite Mid’s original run, but it’s clear Nike is bridging the connection between player and shoe.

See official images ahead and expect a release in early 2022 at Nike.com and partnering retailers for $120. 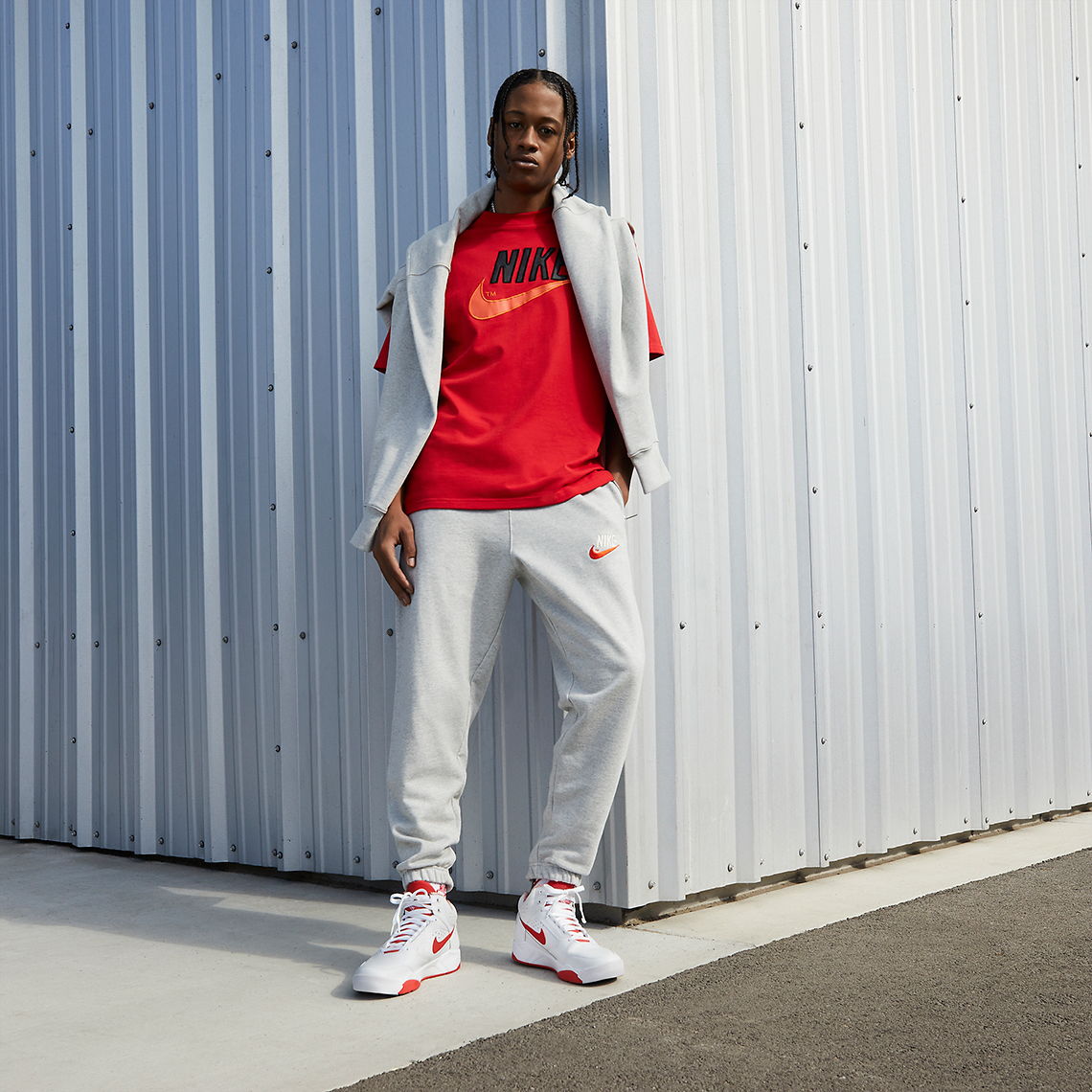 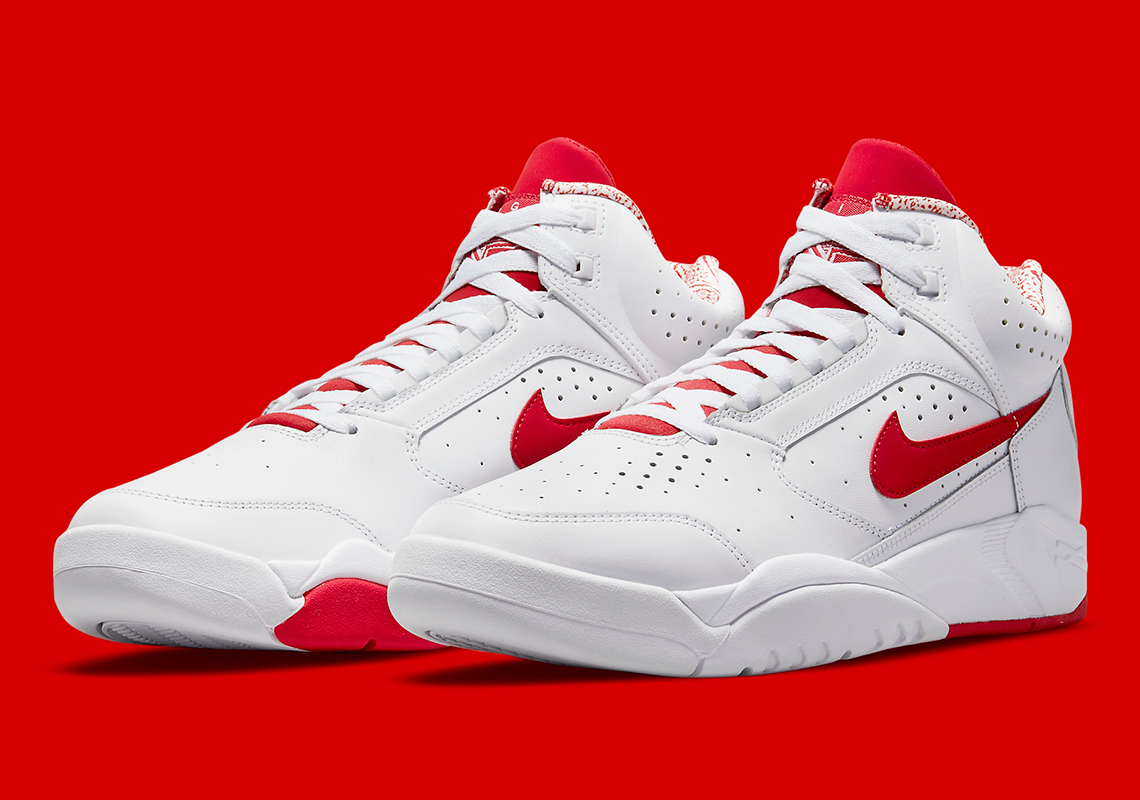 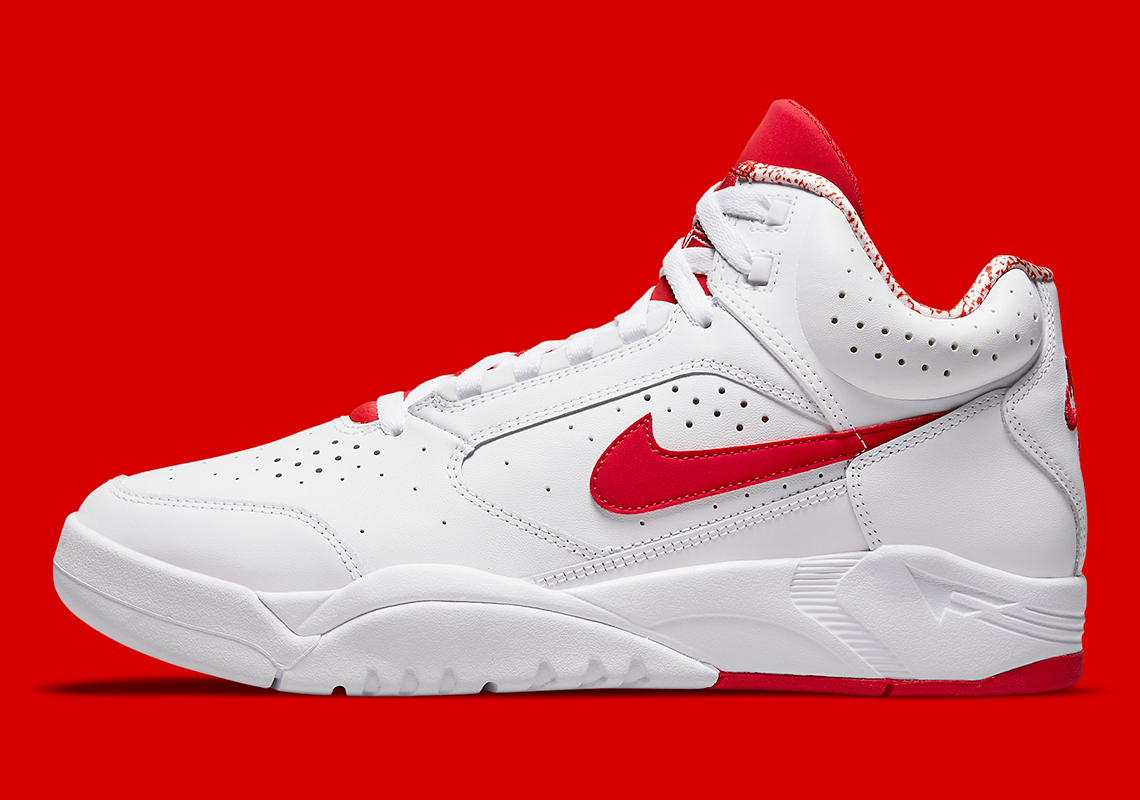 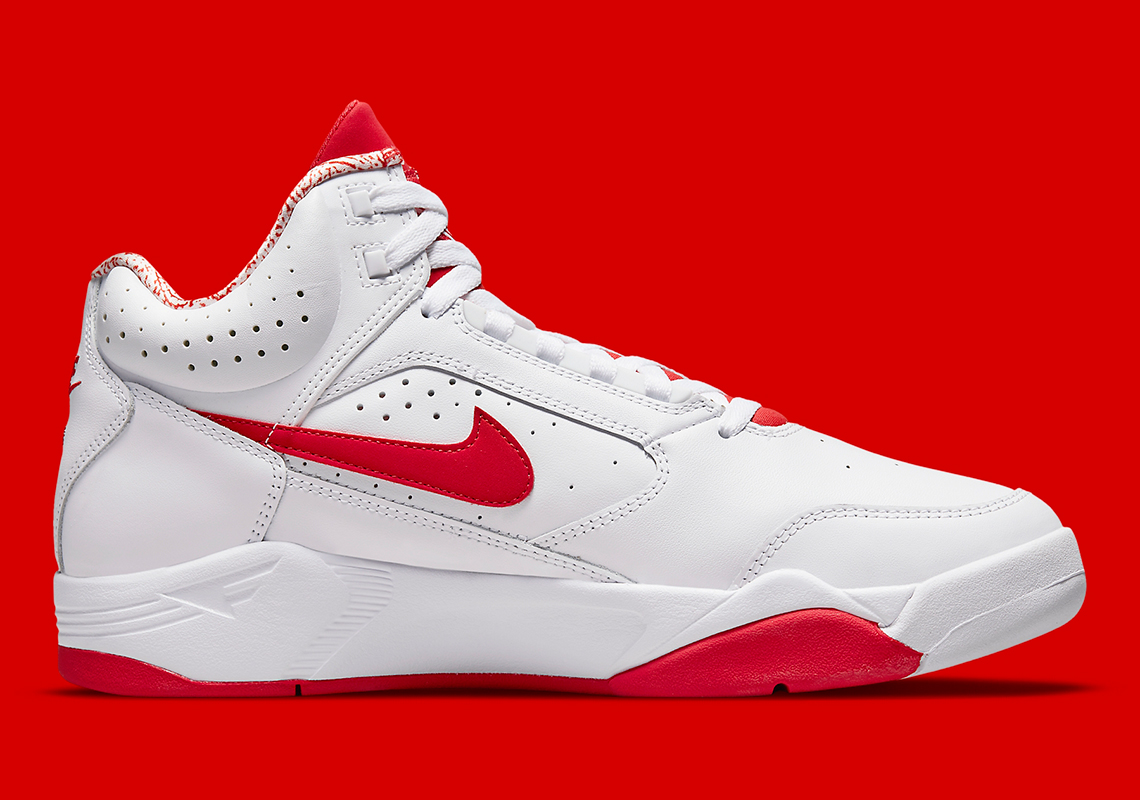 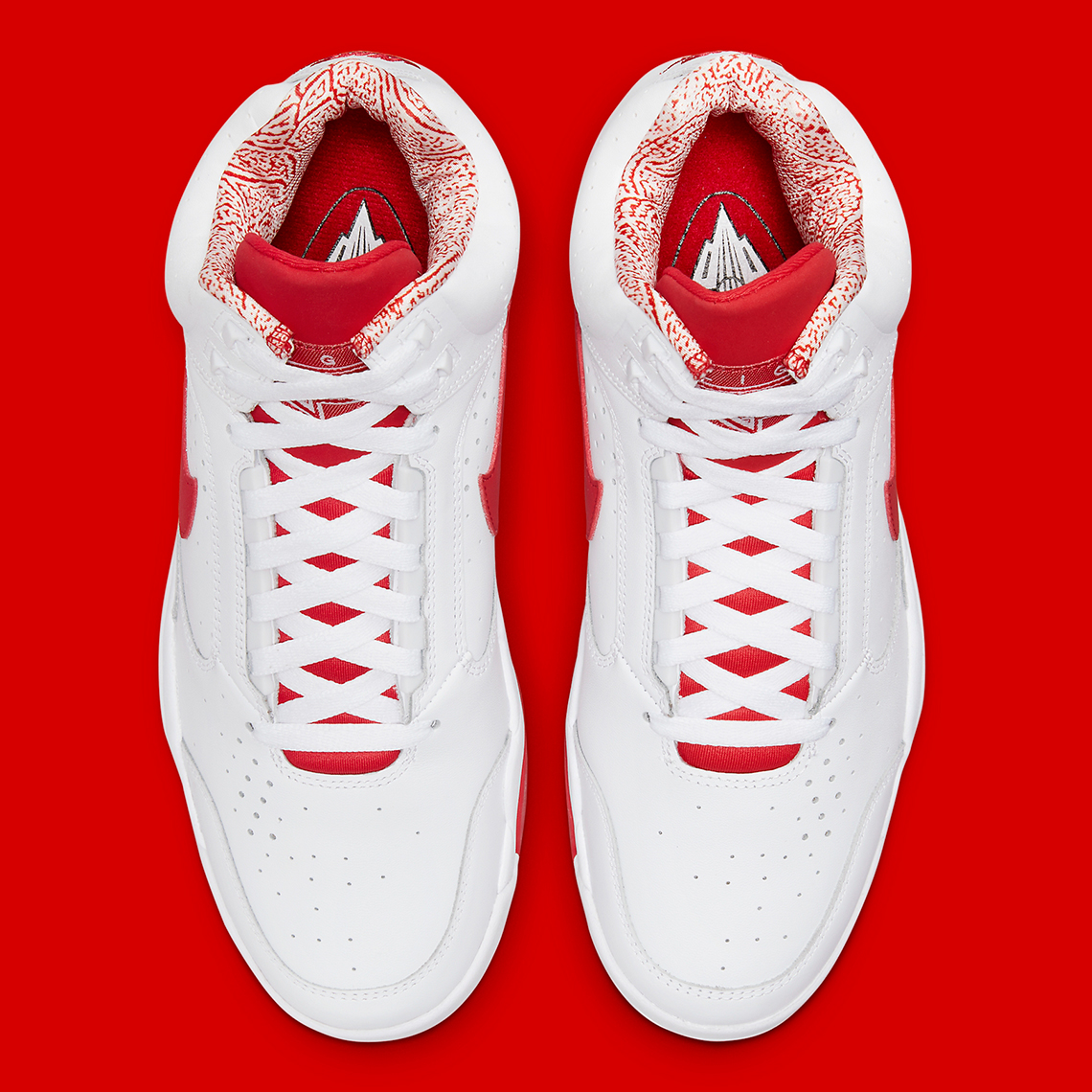 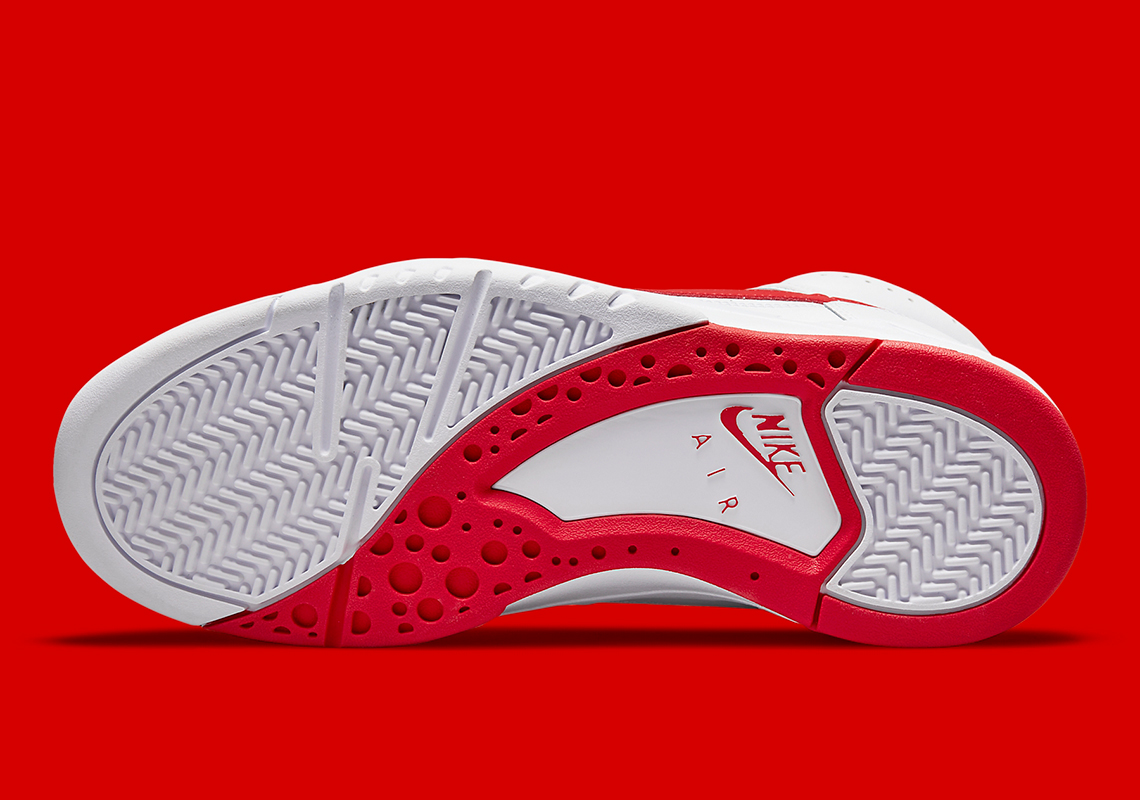 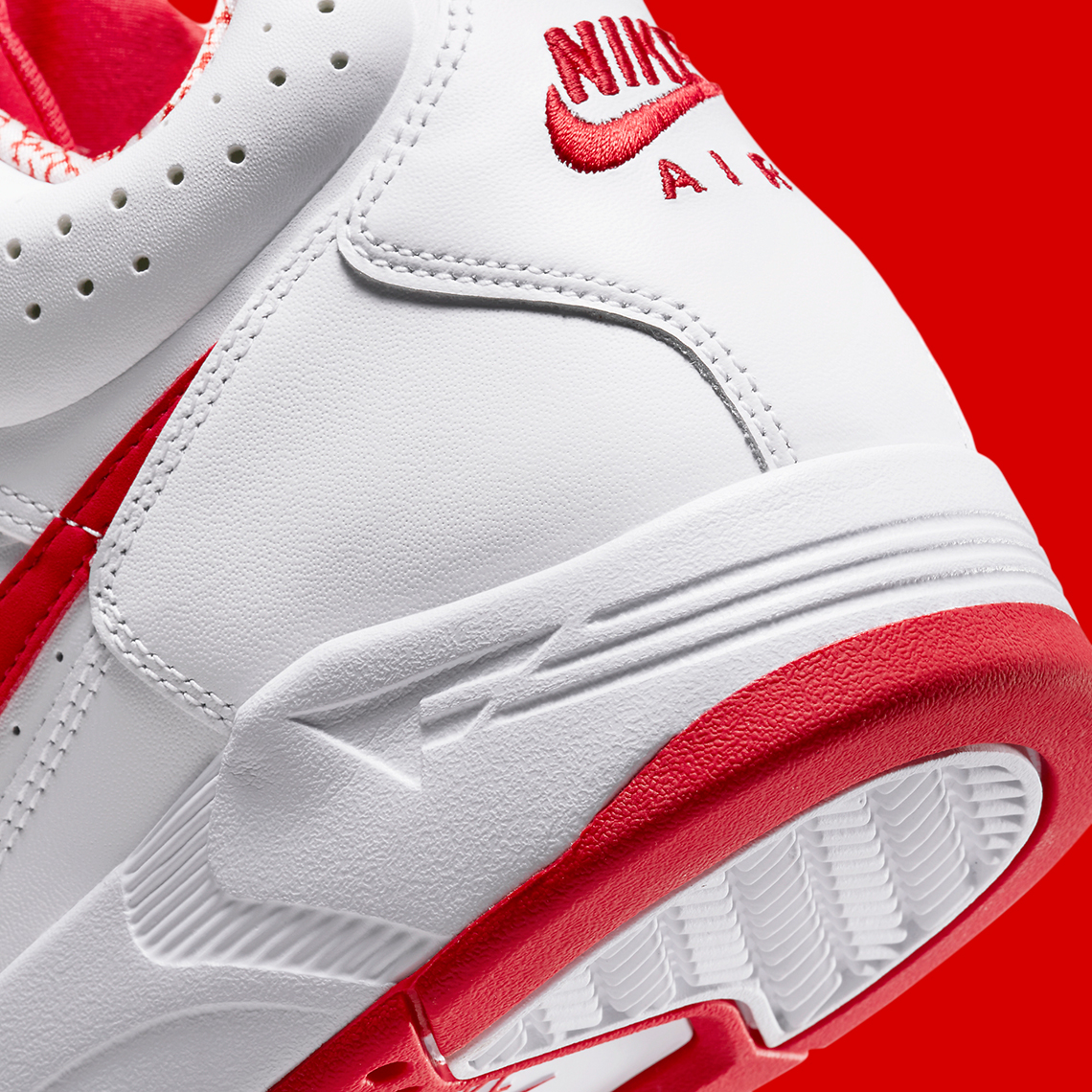 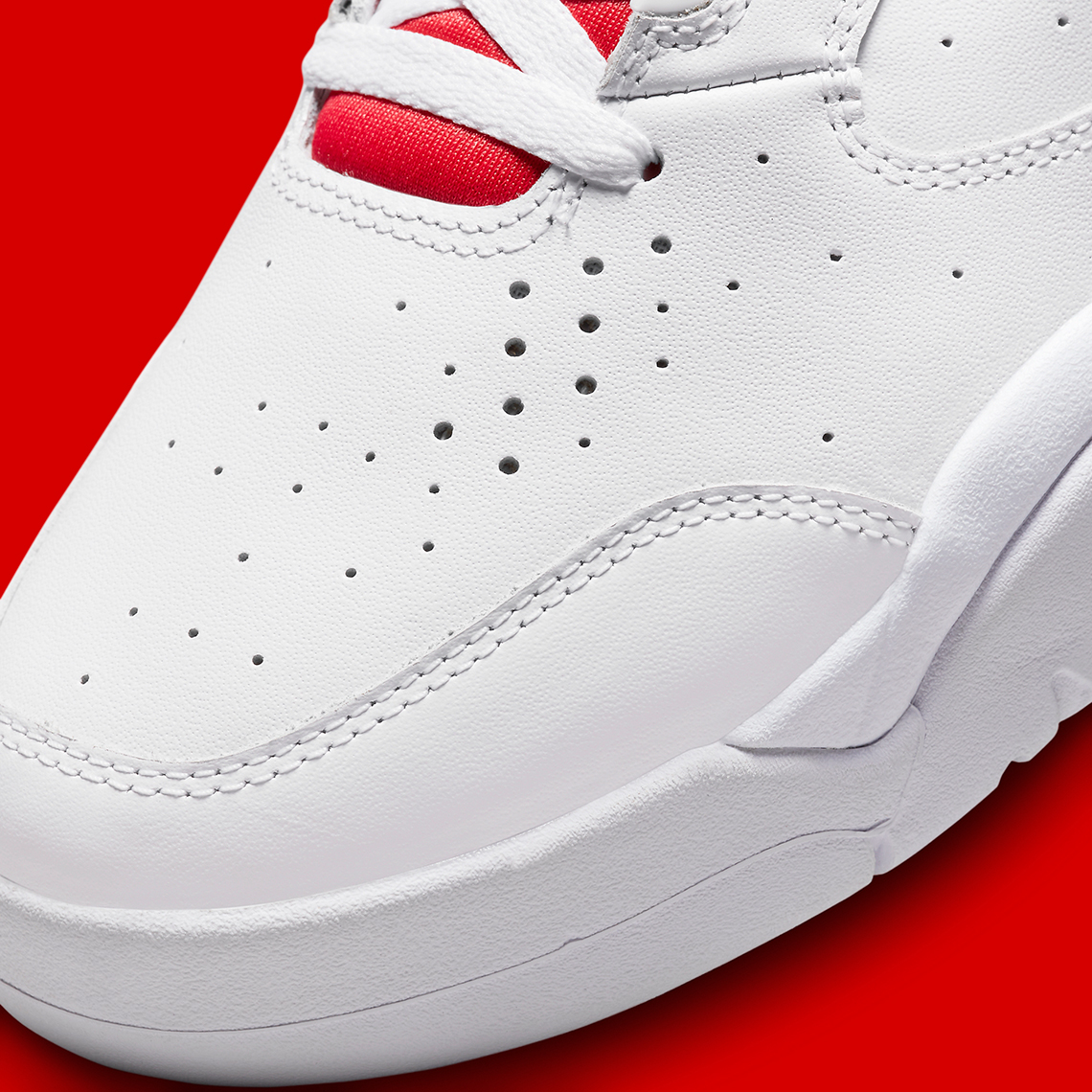 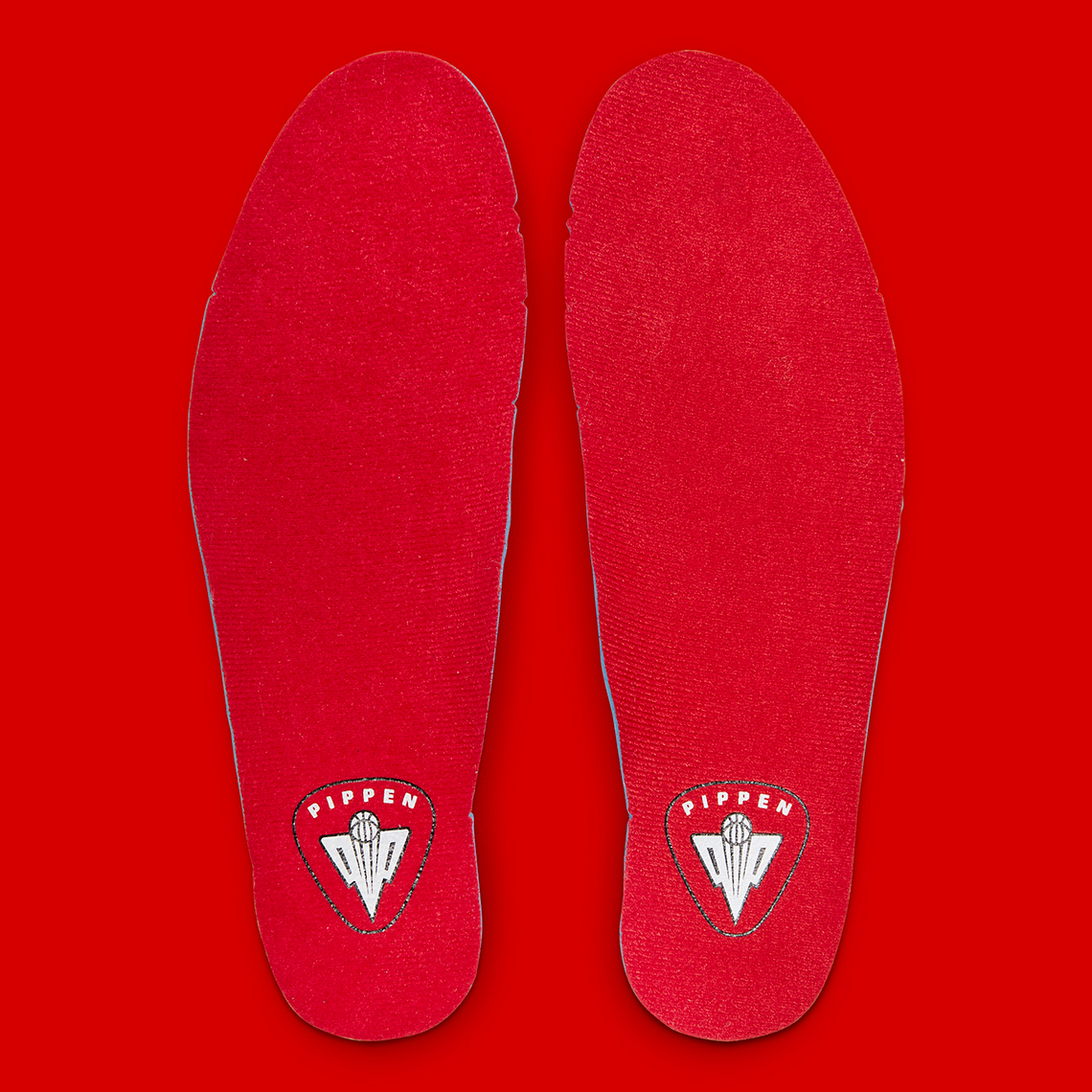