Selected as one of the 75 best NBA players of all-time for the league’s 75th anniversary, Allen Iverson continues to influence style despite being removed from the game’s professional scene for 11 years. How? Enter: The Reebok Question Low, which has recently surfaced in a University of Michigan-appropriate colorway.

If previously-surfaced “Purple Toe” and monogrammed styles are suggestive of anything, it’s that Iverson’s low-top Reebok silhouette is poised to have a dominant 2022. With the latest navy and gold arrangement, the Philadelphia 76ers legend pays tribute to the state he called “home” during the 2008-09 NBA season, as well as flirts with the idea of having played college hoops for the Wolverines. The pair’s soft suede toe, vector branding throughout the upper and patches on the spine opt for a vibrant yellow tone, leaving the remainder of the top-half to indulge in a much more muted blue. Underfoot, visible DMX-cushioning and semi-translucent tread follow suit, while the foam midsole favors an all-white look. Together, each component creates a compelling choice in footwear for any game-day activity.

No firm Reebok.com release date has been disclosed by the brand, but that’s likely to change as Summer 2022 inches closer. In the meantime, enjoy official images of the sneakers ahead.

For more sneaker news, check out the Nike Air Force 1, which celebrates its 40th anniversary in 2022. 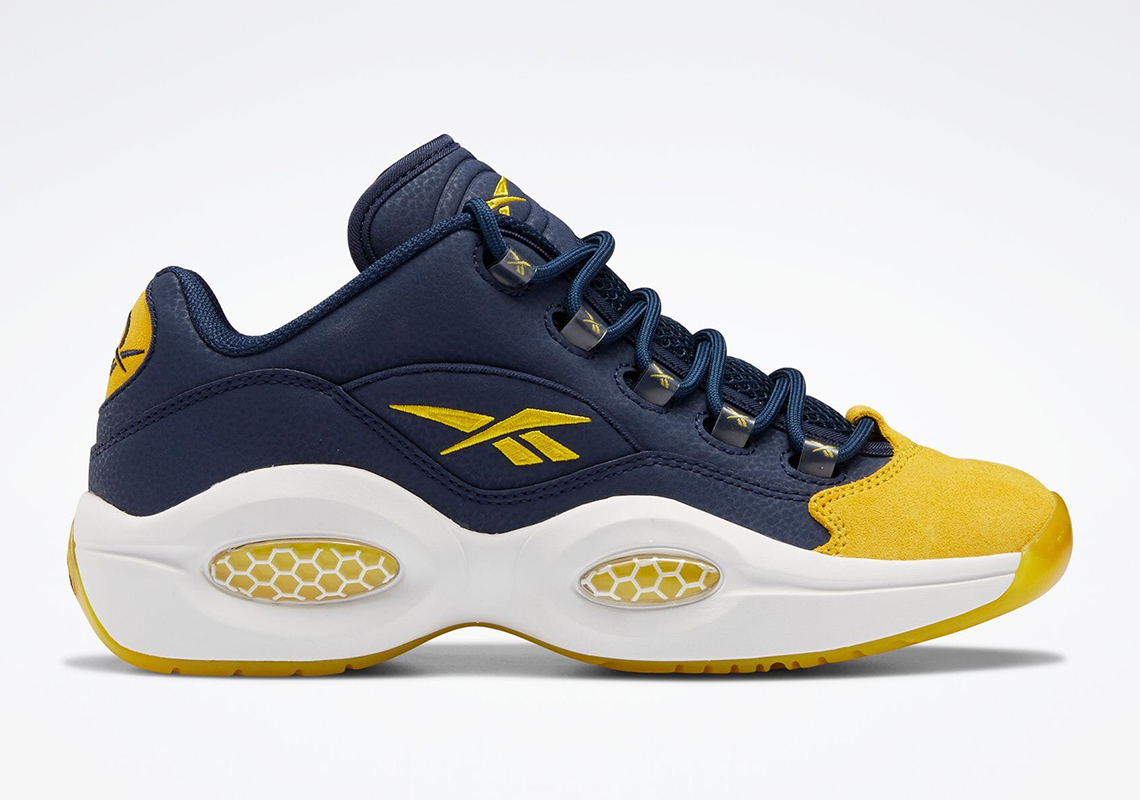 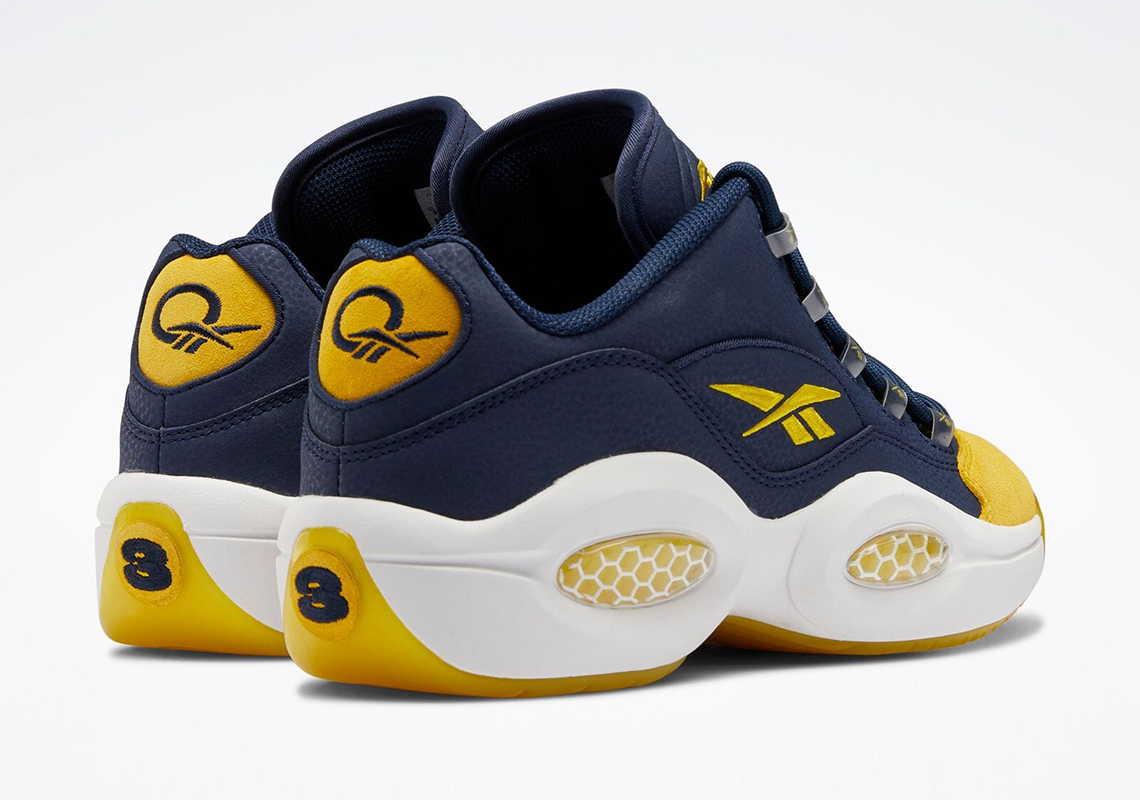 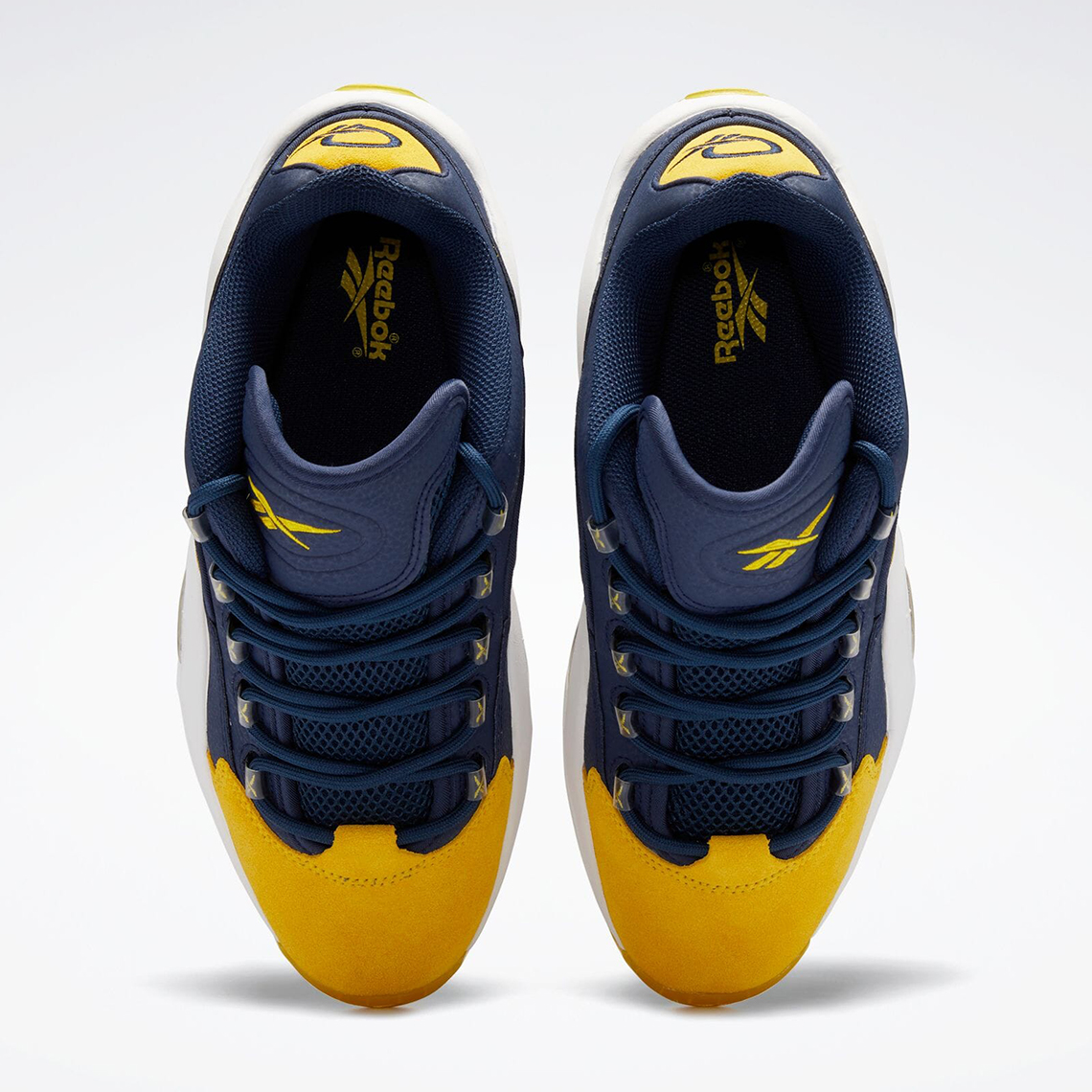 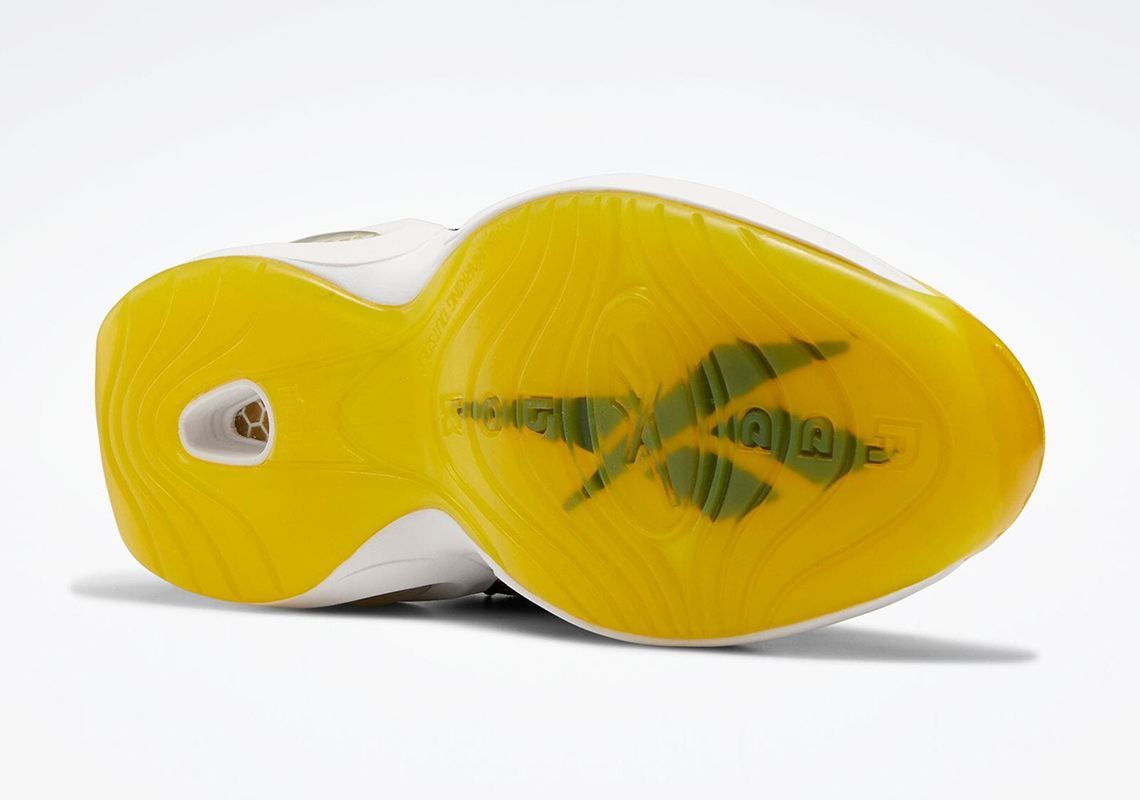 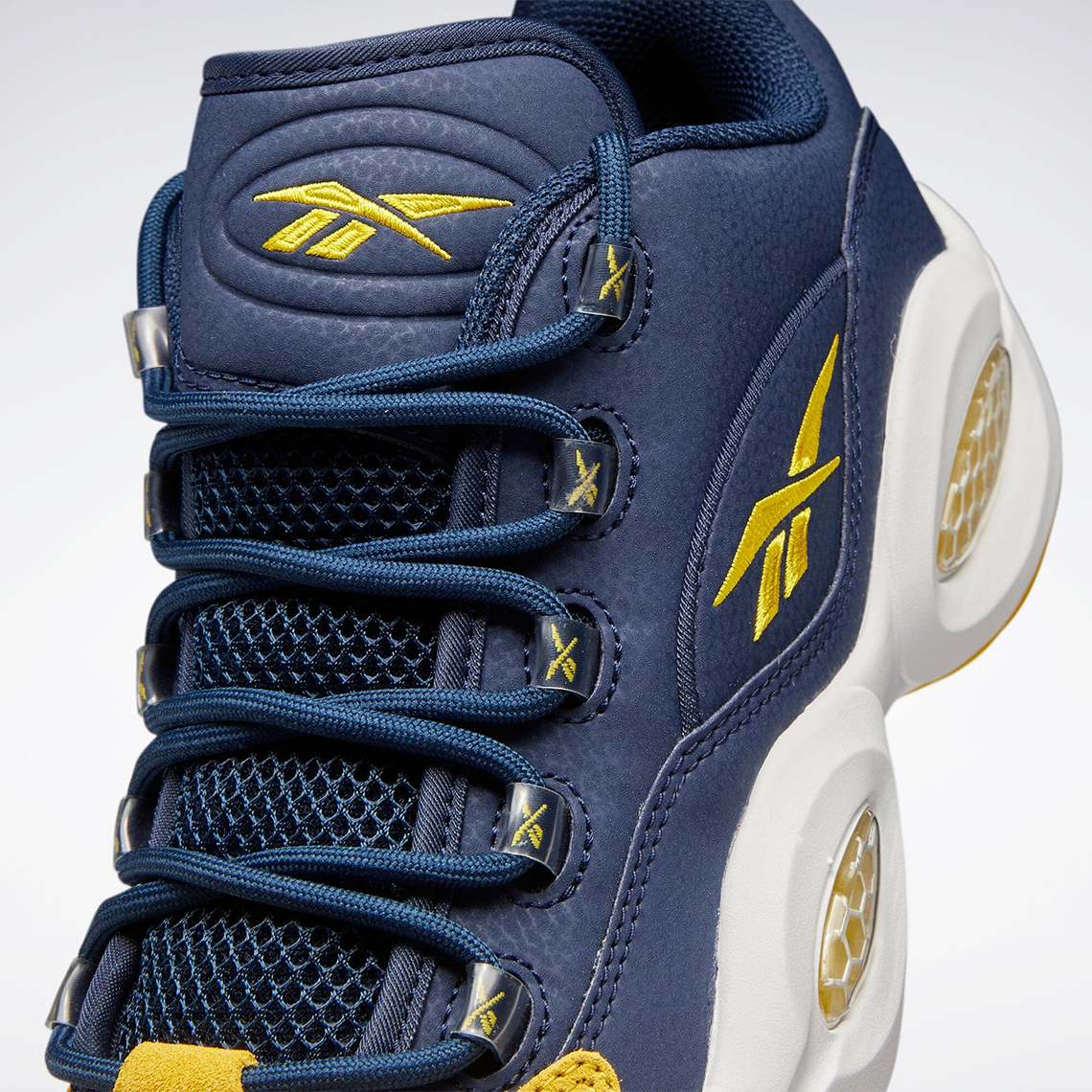 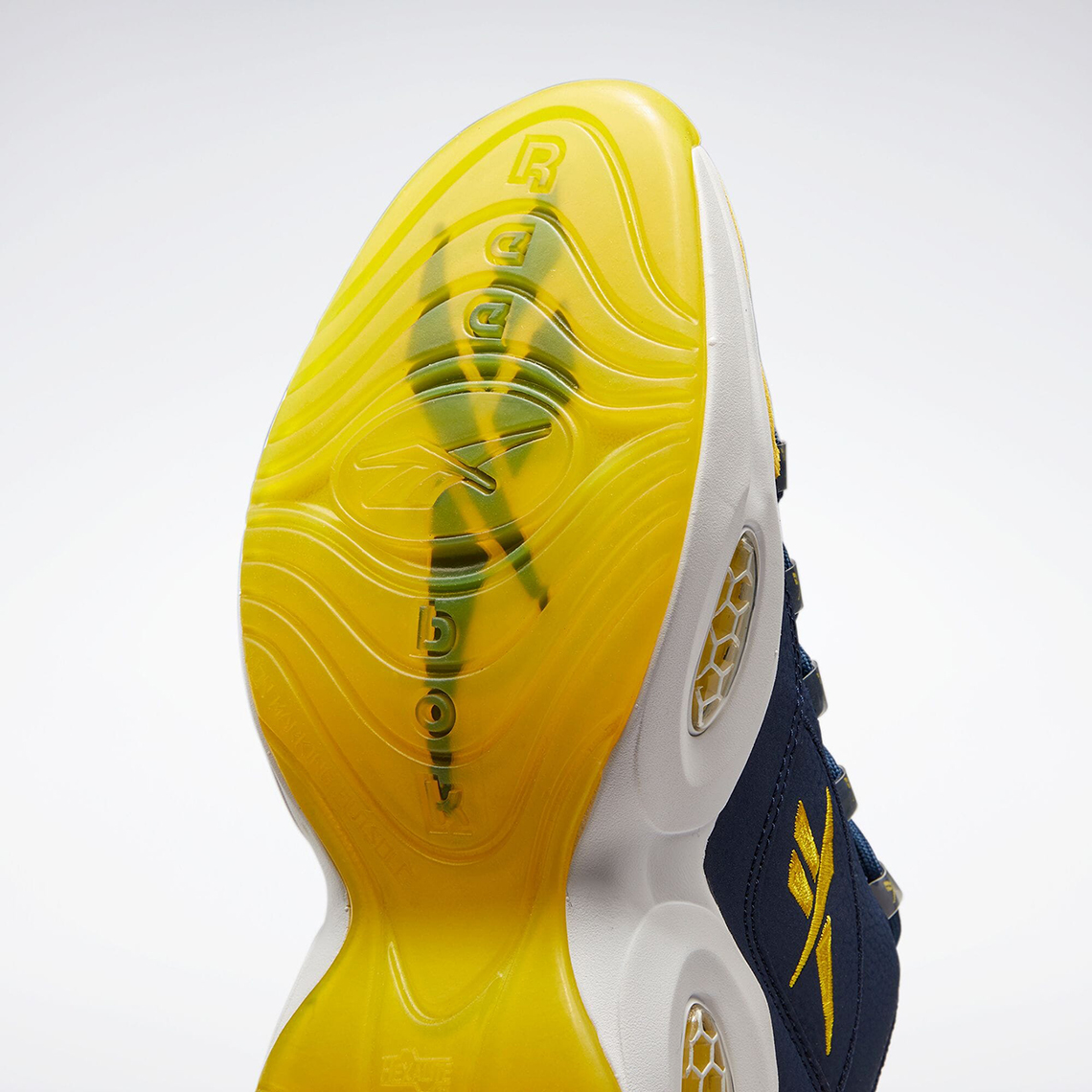