If you followed Union LA ever since their Air Jordan 1 in 2018, you’d know many of their biggest collaborations come in multiples. The Dunk Low is no exception, as its bright blue colorway is to be accompanied by a green-dominant alternate.

The construction follows all of the same beats as its cool-toned counterpart. Synthetics build out the entirety of the upper: its panels here a combination of dark grey overlays and an olive green base. Over top, the same white gridding dresses throughout, setting a patterned ground for the Frontman logo and “UN/LA” tag. And while it may not distract in those cases, print, moreover, drowns out the DIY feel of the shoe’s stitching.

Enjoy a first look at the pair here and expect a release to arrive later in 2022.

Be sure to check out the official images of the Blue Union LA Dunk Low as well. 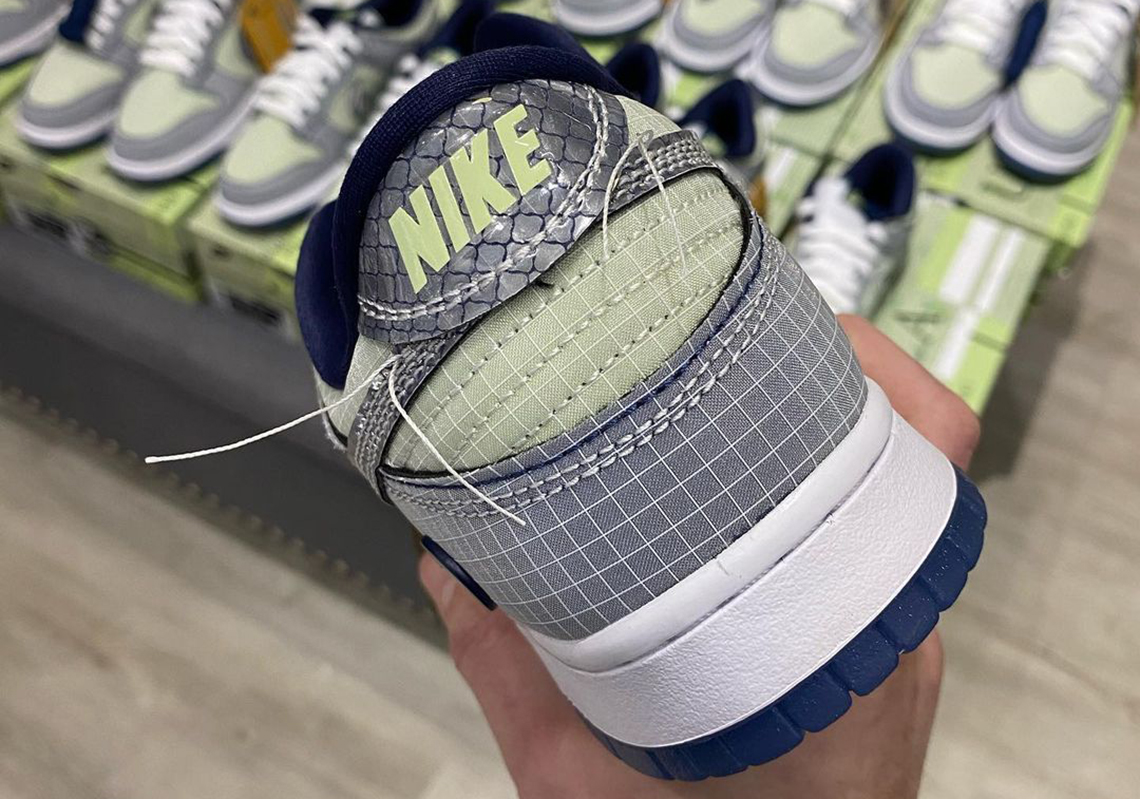 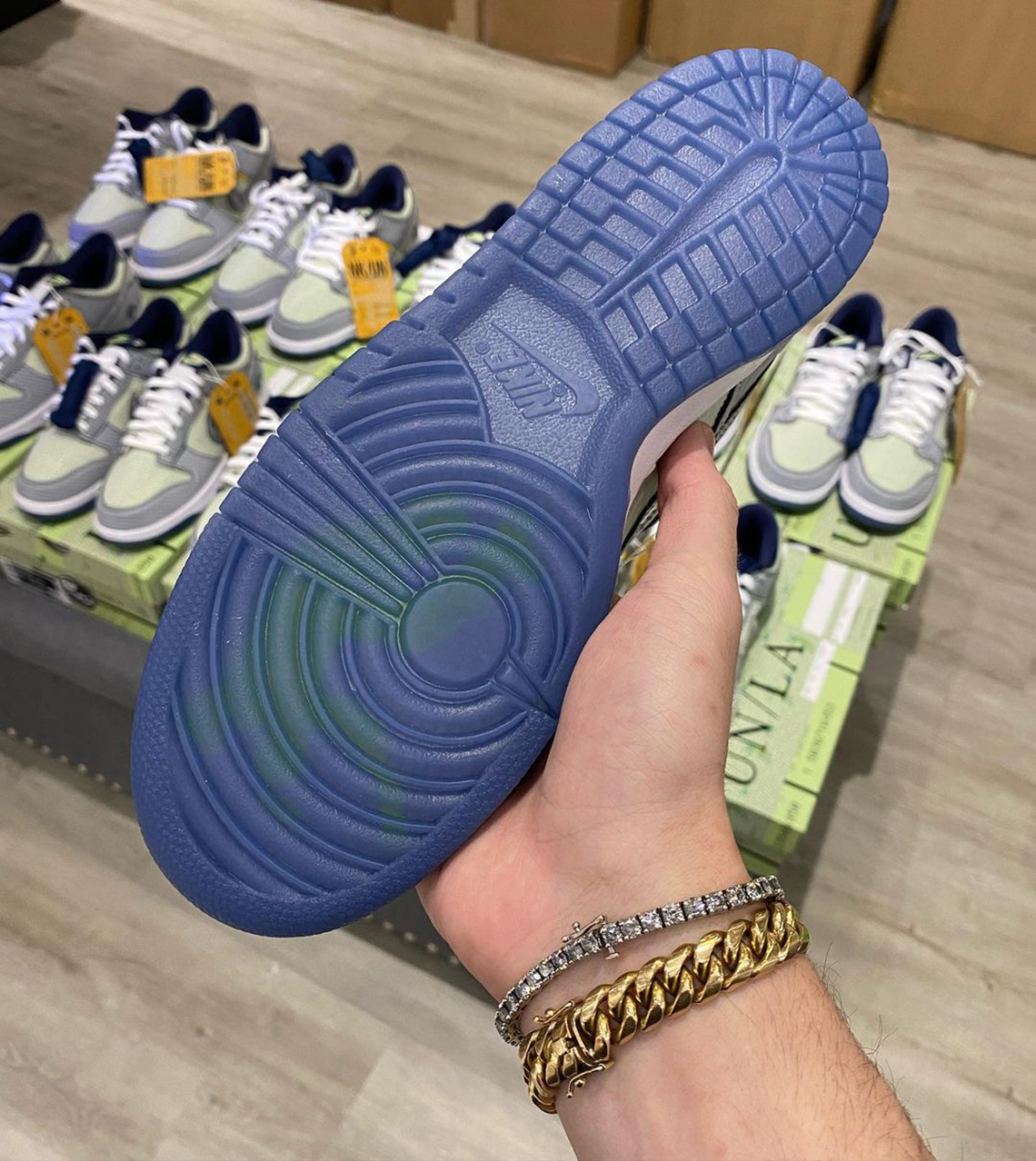 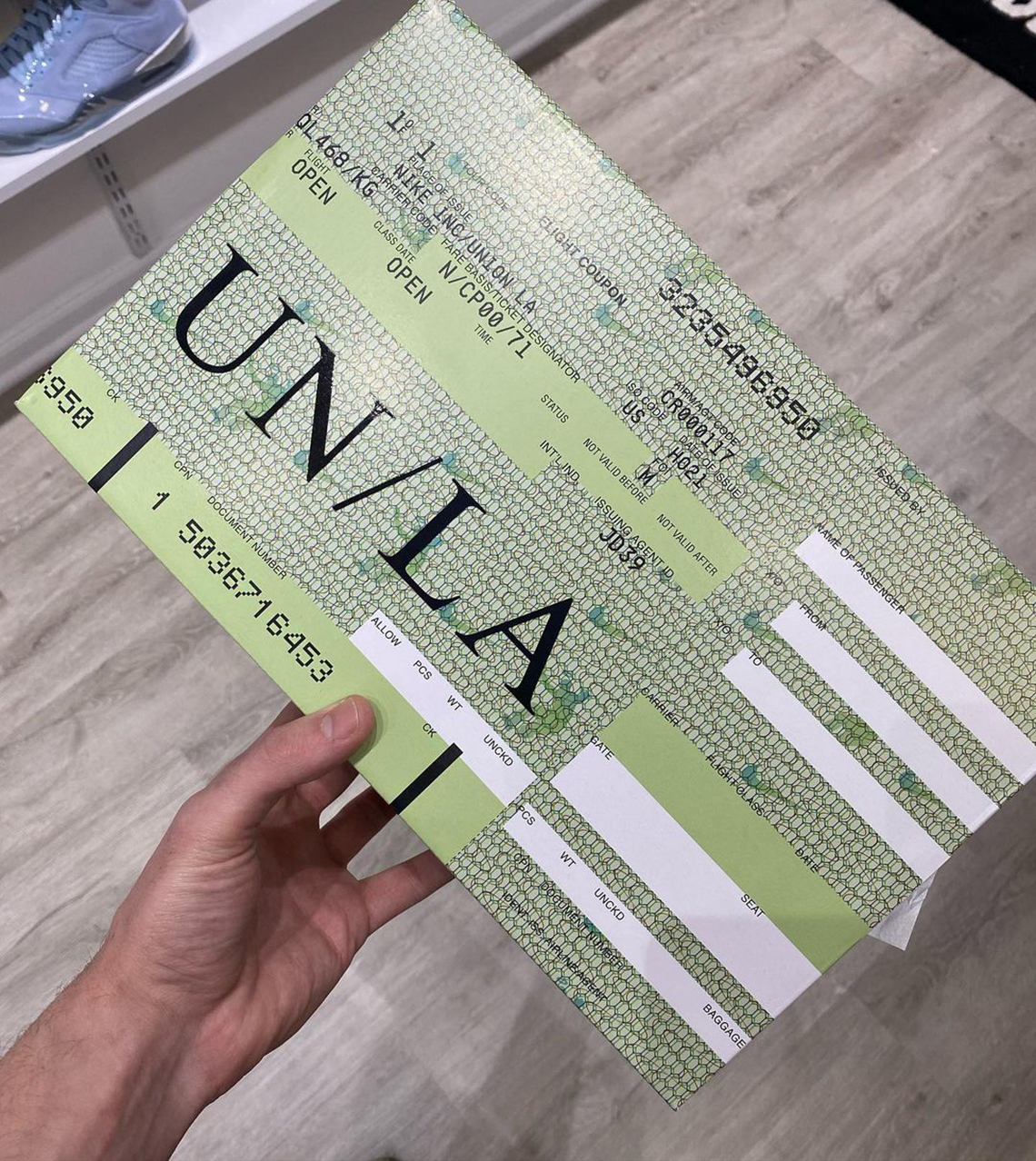