Official images of the Nike Zoom GT Jump were brought to you just some weeks ago, revealing an unconstrained colorway that mixed in bright tones with neutral greys that would be hard to miss. That’s the objective with launch colorways – to grab your attention even if the final package isn’t quite all that attractive. Perhaps something a bit more understated would help, like this newly revealed colorway that sees a hazy grey upper paired with a sail-toned outsole frame.

The Zoom GT Jump, the third leg of Nike Basketball’s Greater Than series, is highly anticipated for its unbridled use of Zoom. A full-length Zoom Strobel already promises cushion coverage that would have move ballers pleasantly hopping out of arenas, but the addition of forefoot Zoom at the forefoot and heel brings even more bounce than any other shoe in the Nike arsenal.

A release date for the Zoom GT Jump isn’t known, but it’s likely that these will debut in early 2022 and possibly around All-Star 2022. See the official images ahead. 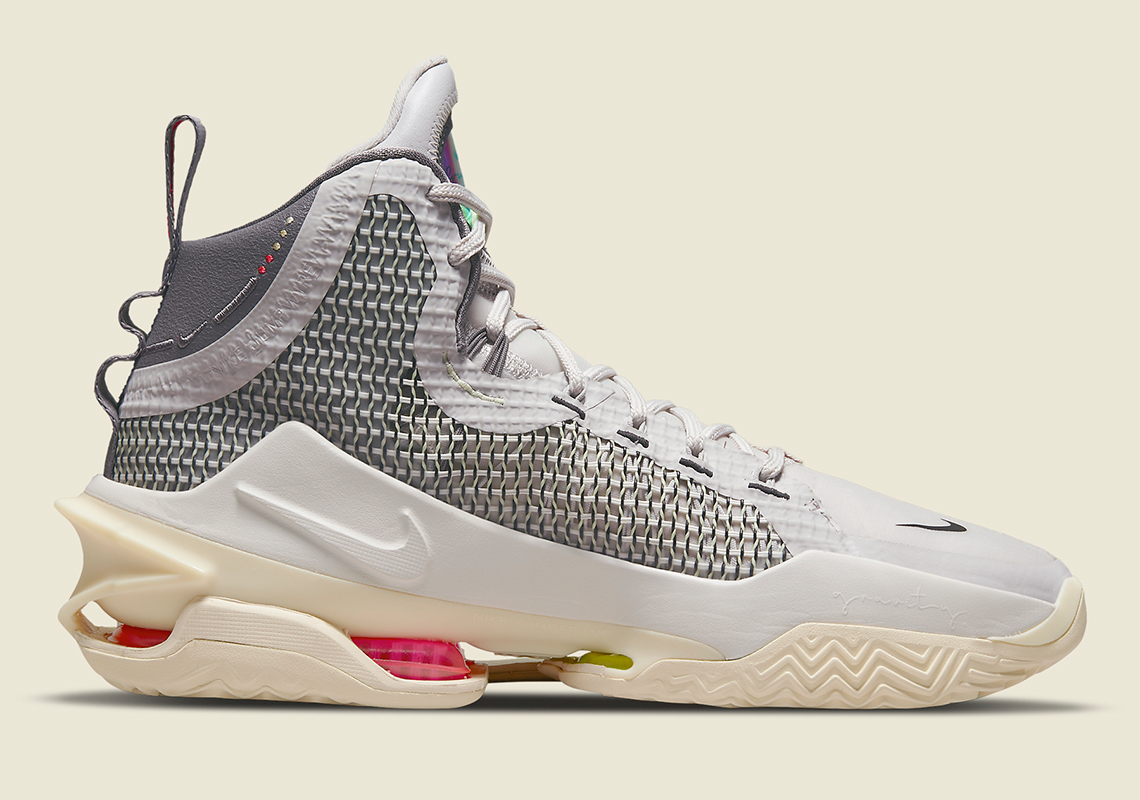 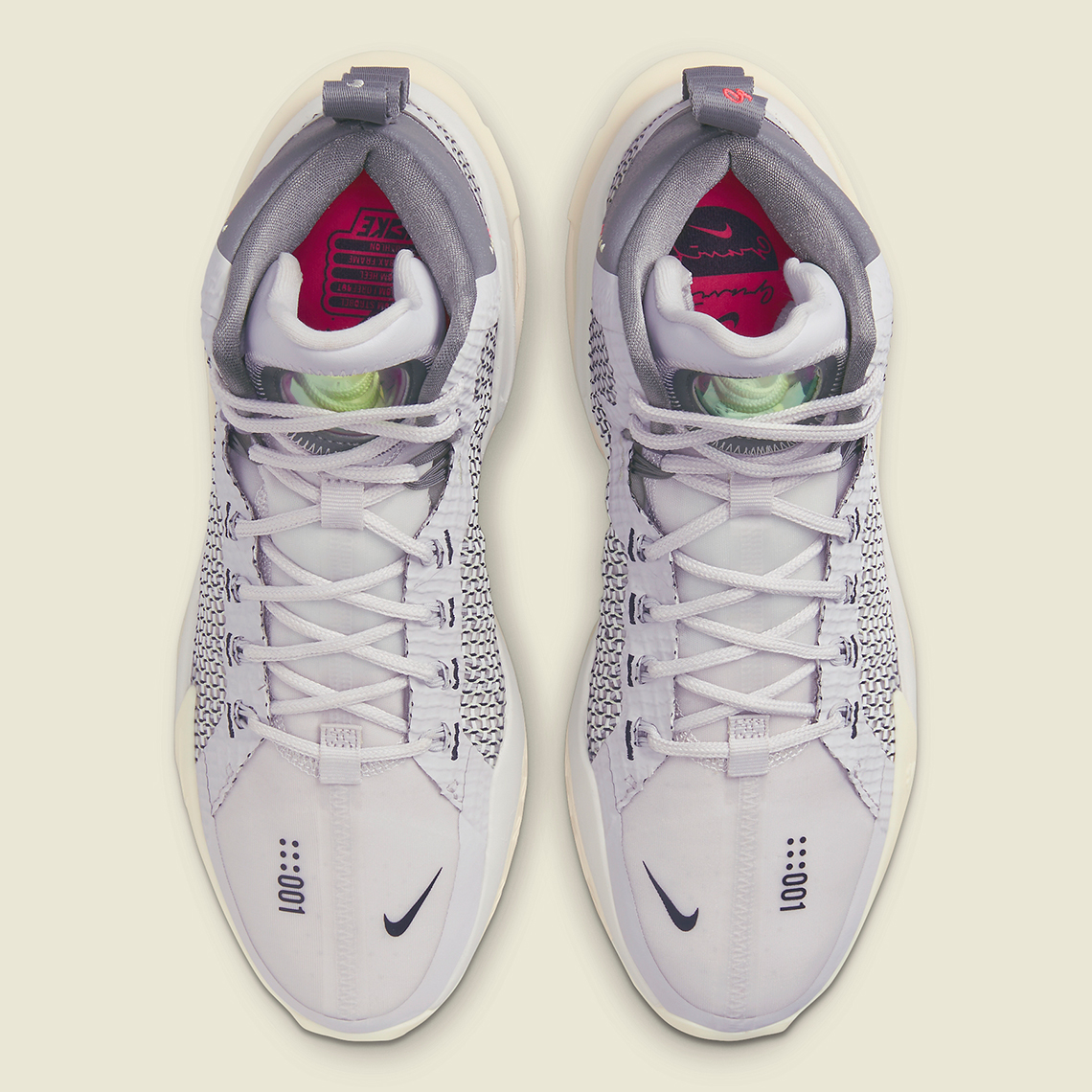 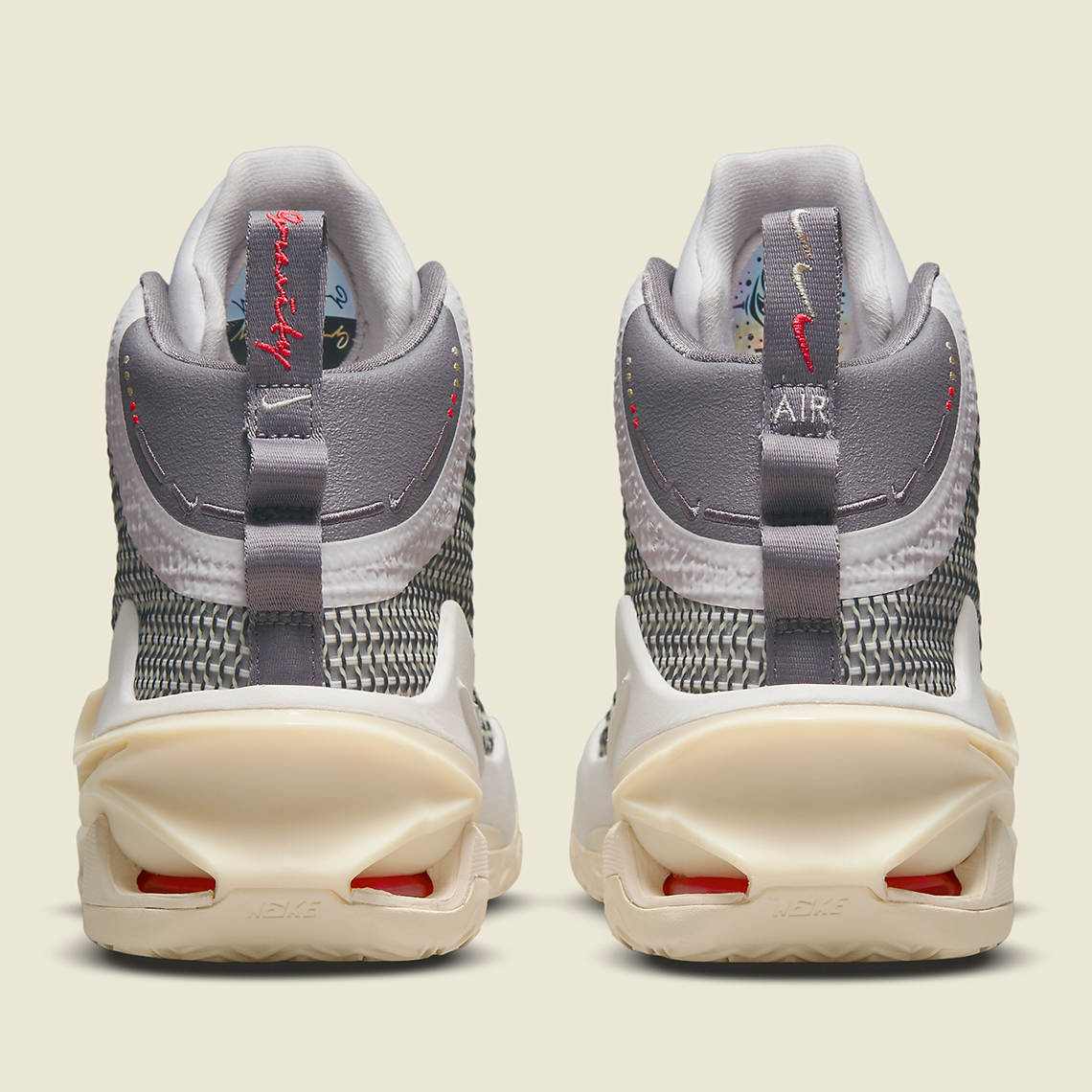 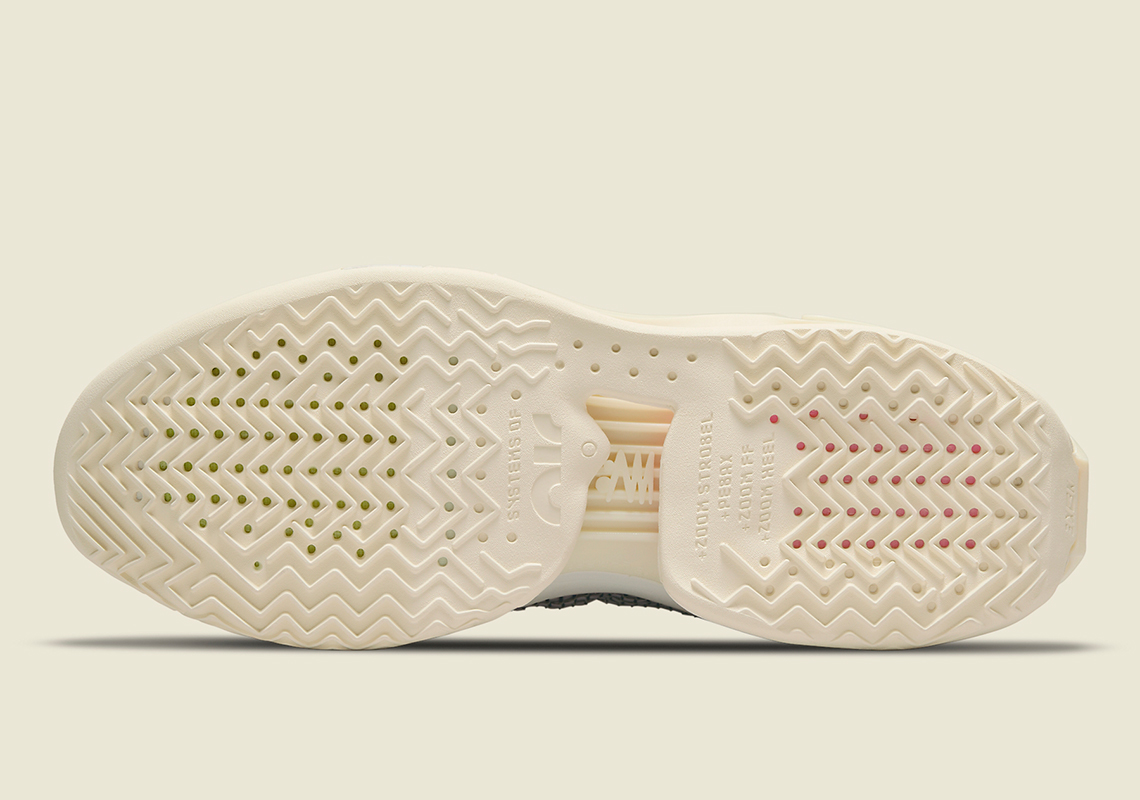 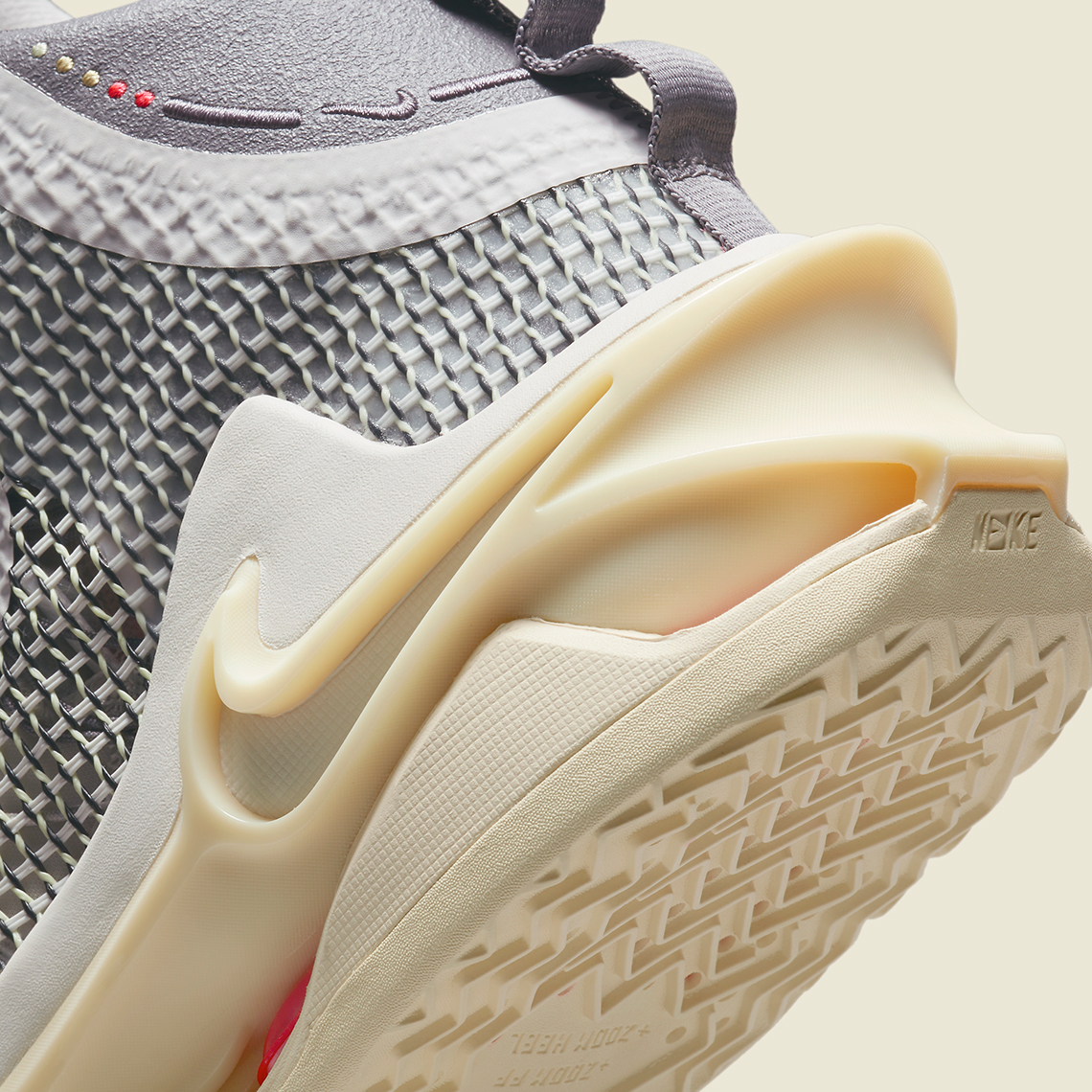 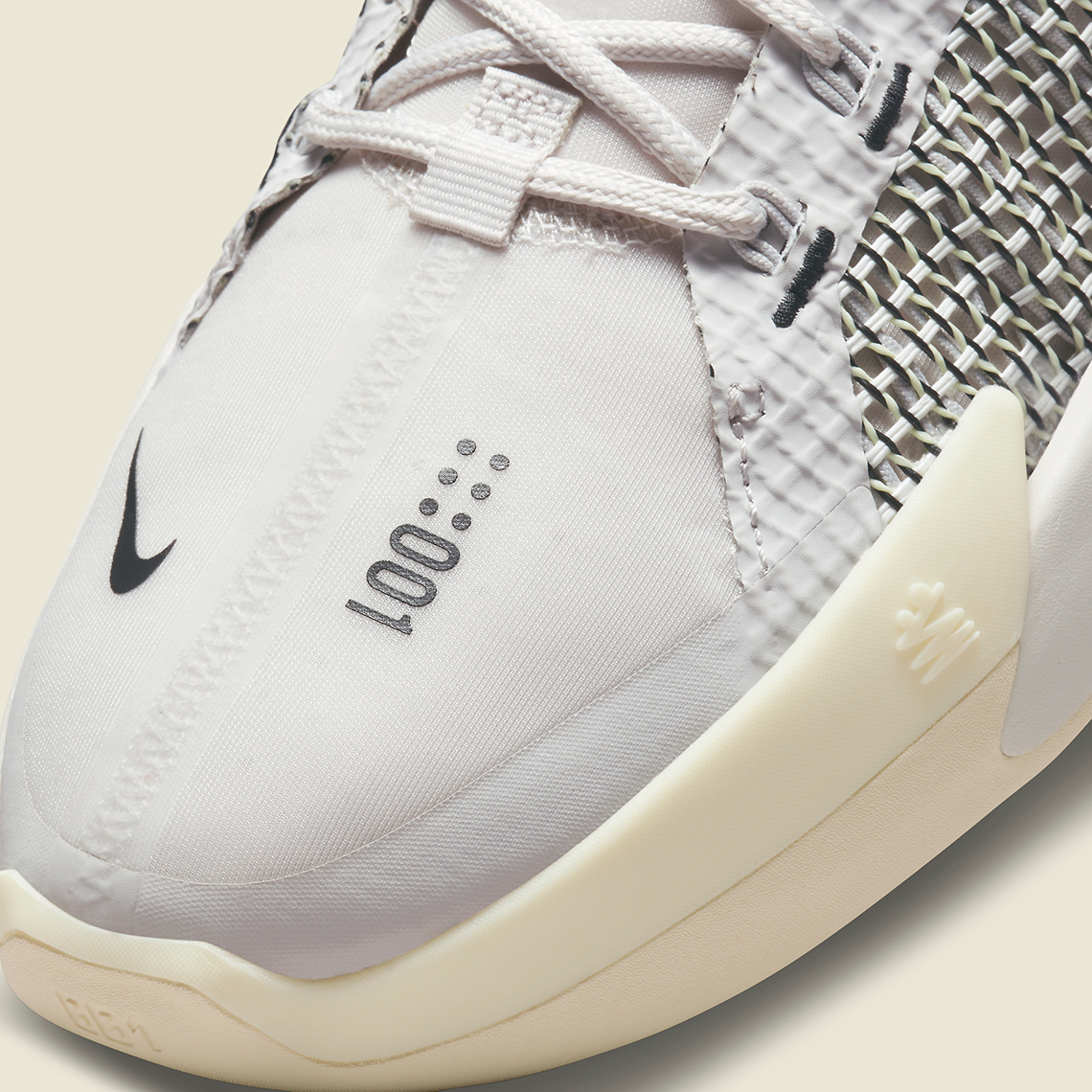