While Russell Westbrook may be putting up the nightly numbers we’re used to seeing him produce, the Los Angeles Lakers have certainly fallen short of their pre-season expectations. Touted as the favorites to win the 2021-2022 NBA Championship, the Lakers are showing that age and lack of effective role players are two insurmountable obstacles regardless of how star-studded a squad is. Still, Westbrook is glad to be playing for his home team, and hopefully the arrival of the Why Not Zer0.5 can send him and the Lakers to the next gear.

We bring to you a look at the Jordan Why Not Zer0.5 in a brand new colorway that clearly touches on the unbridled neon hits that were common in the 1990s. Over a black base is heavy usage of a hot neon pink, sseen in the midsole, upper accents, and even the lace lockdown harness seen beneath the light mesh layer. Joining that exciting hue is neon green on the mesh base layer, the rear of the midsole, heel-tab, and on the circular decal on the tongue. A solid grey is used for the outsole, while a heat-map style detailing is seen at the front, signifying how Westbrook is constantly on his toes.

Retailers have the Why Not Zer0.5 currently scheduled to drop in December, but these could very well be expected in early 2022. For now, stay tuned for this upcoming release (adult and GS sizes confirmed). 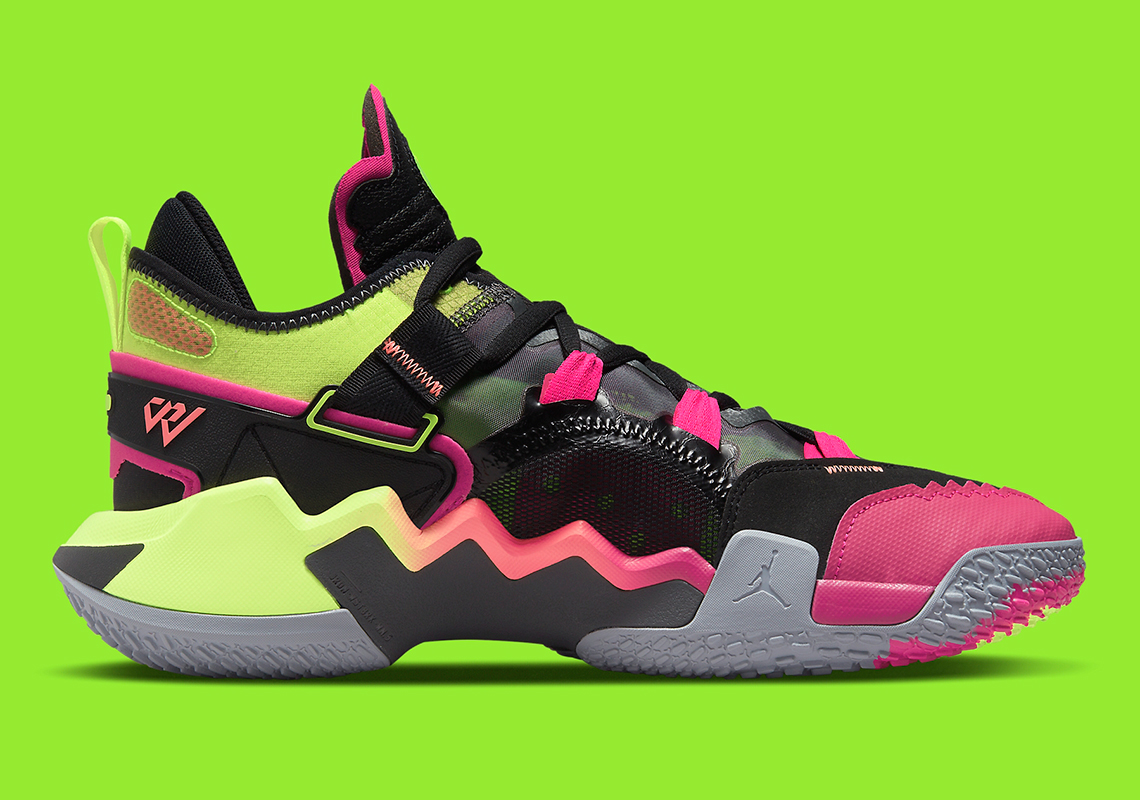 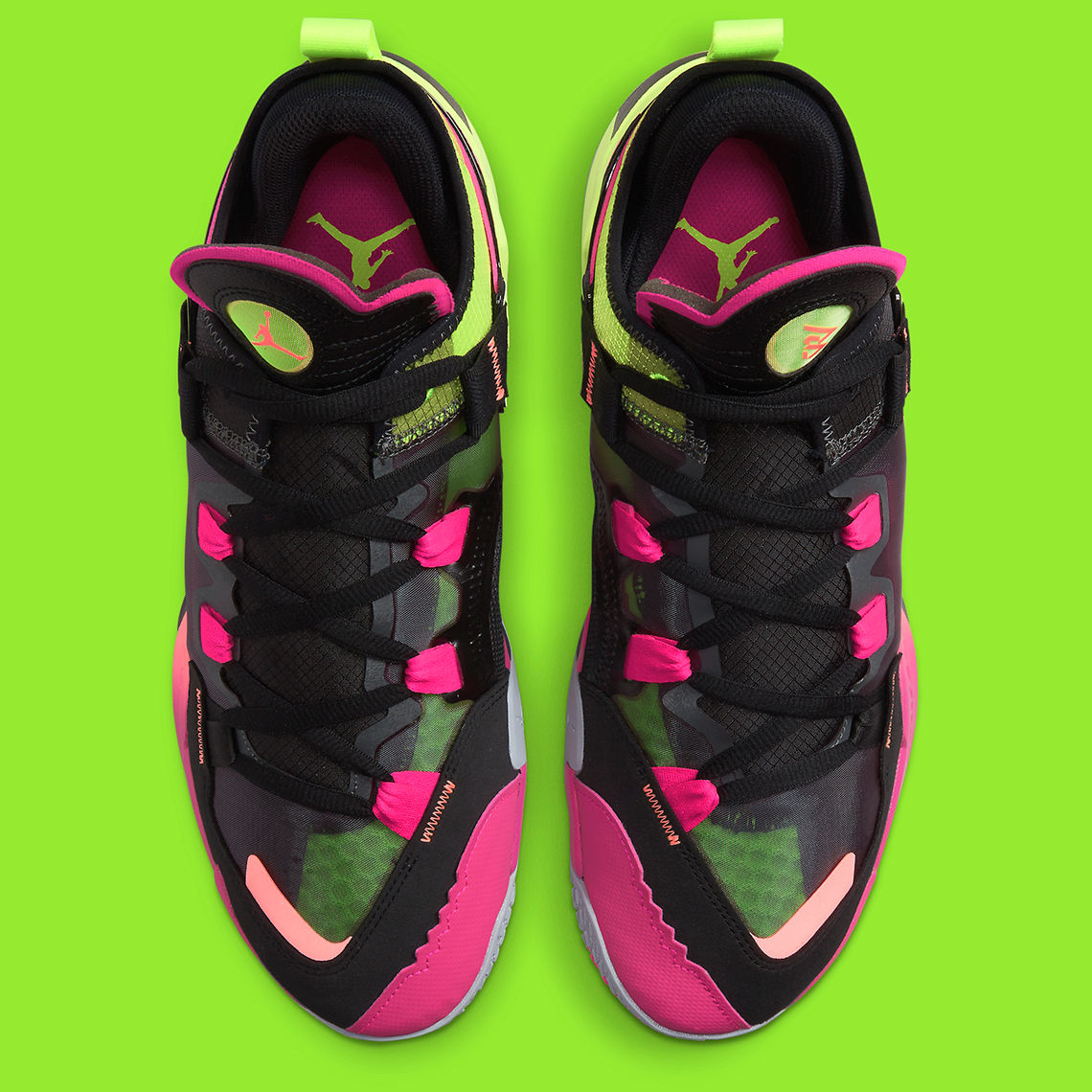 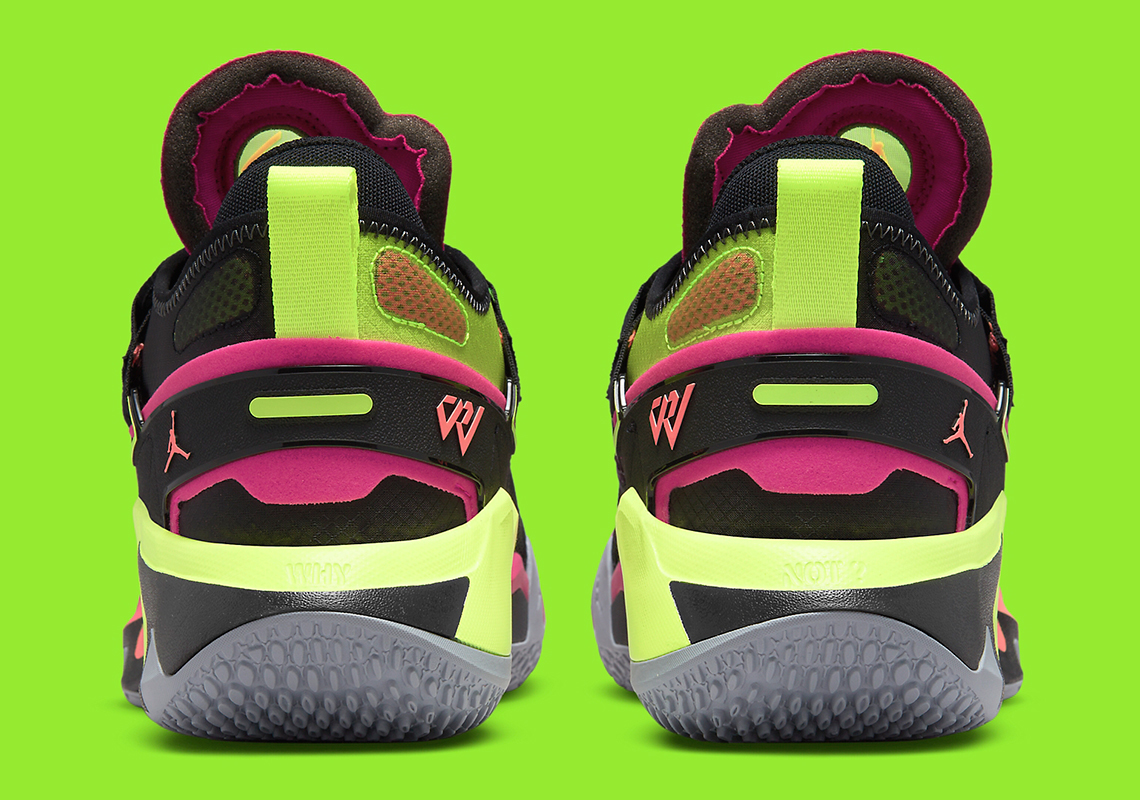 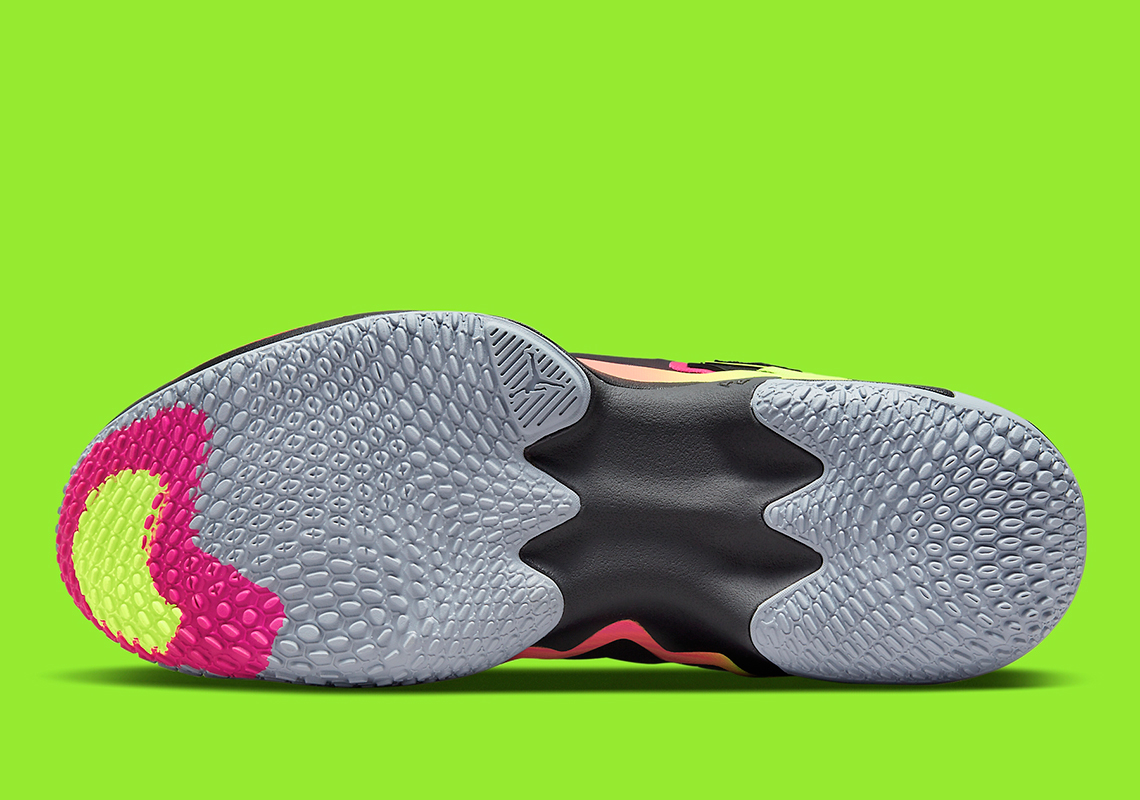 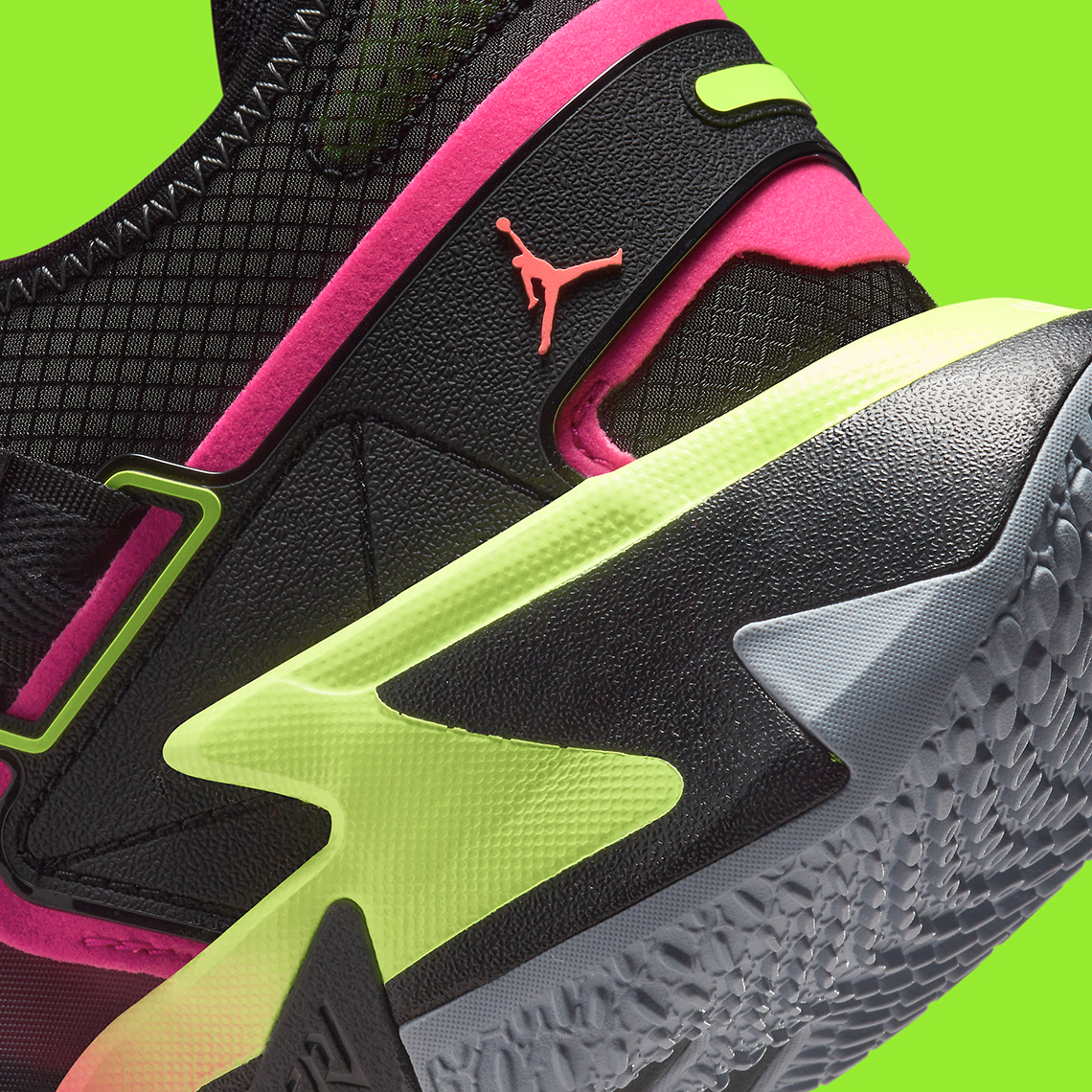 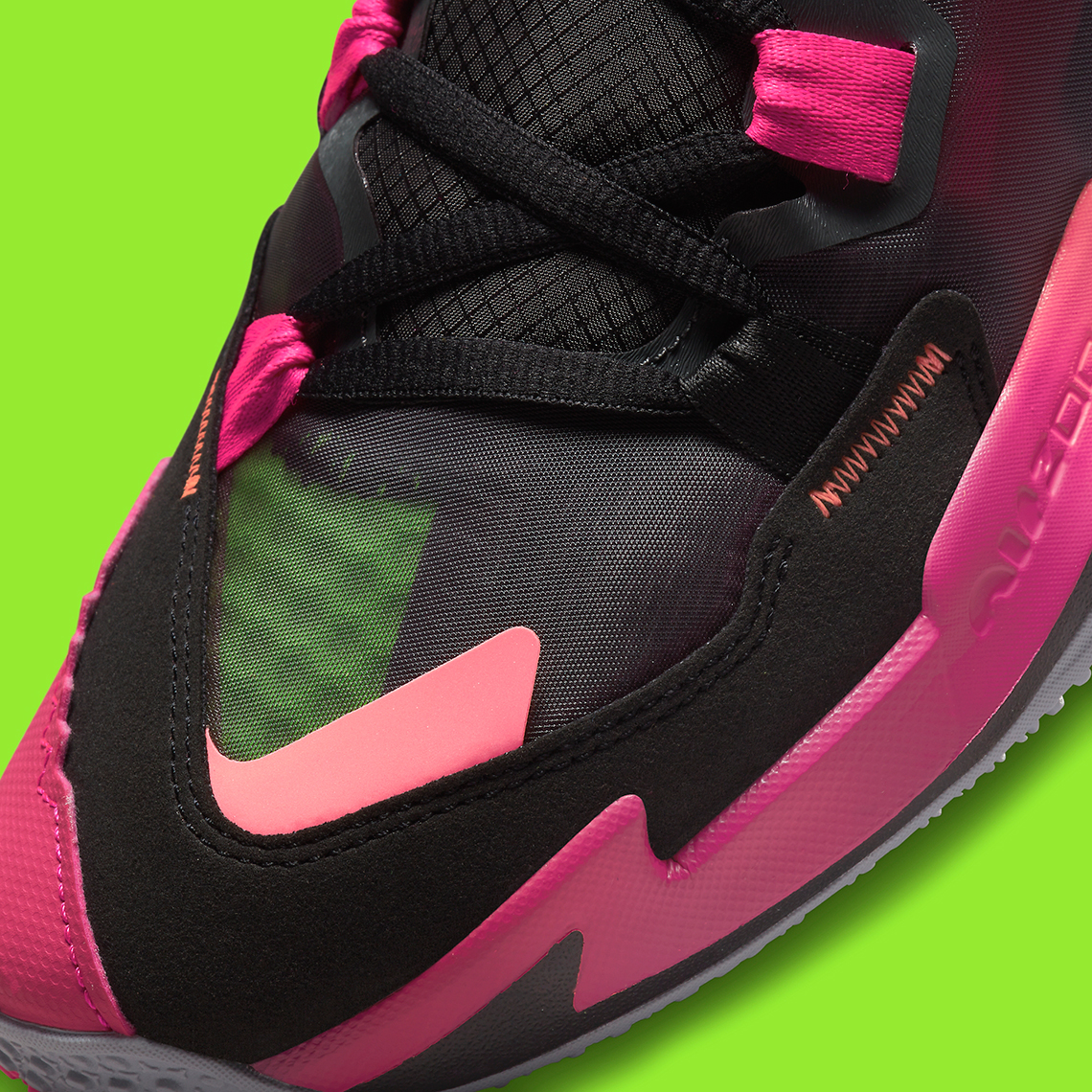 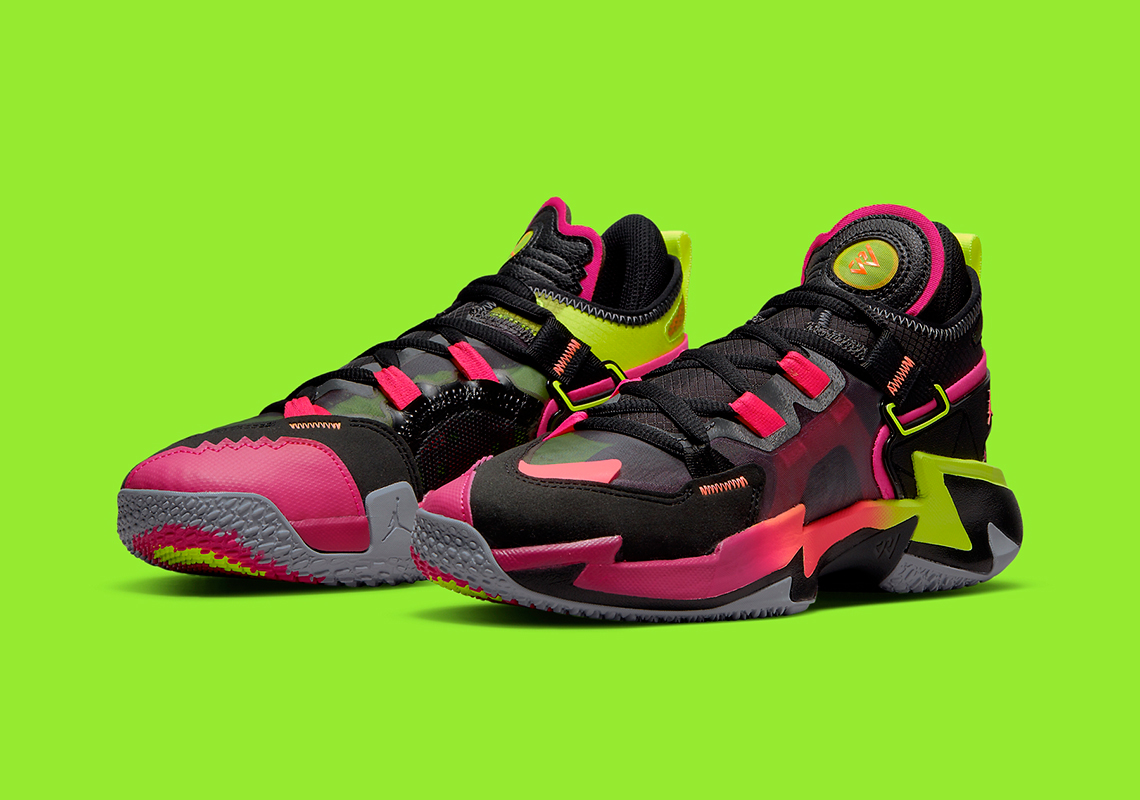 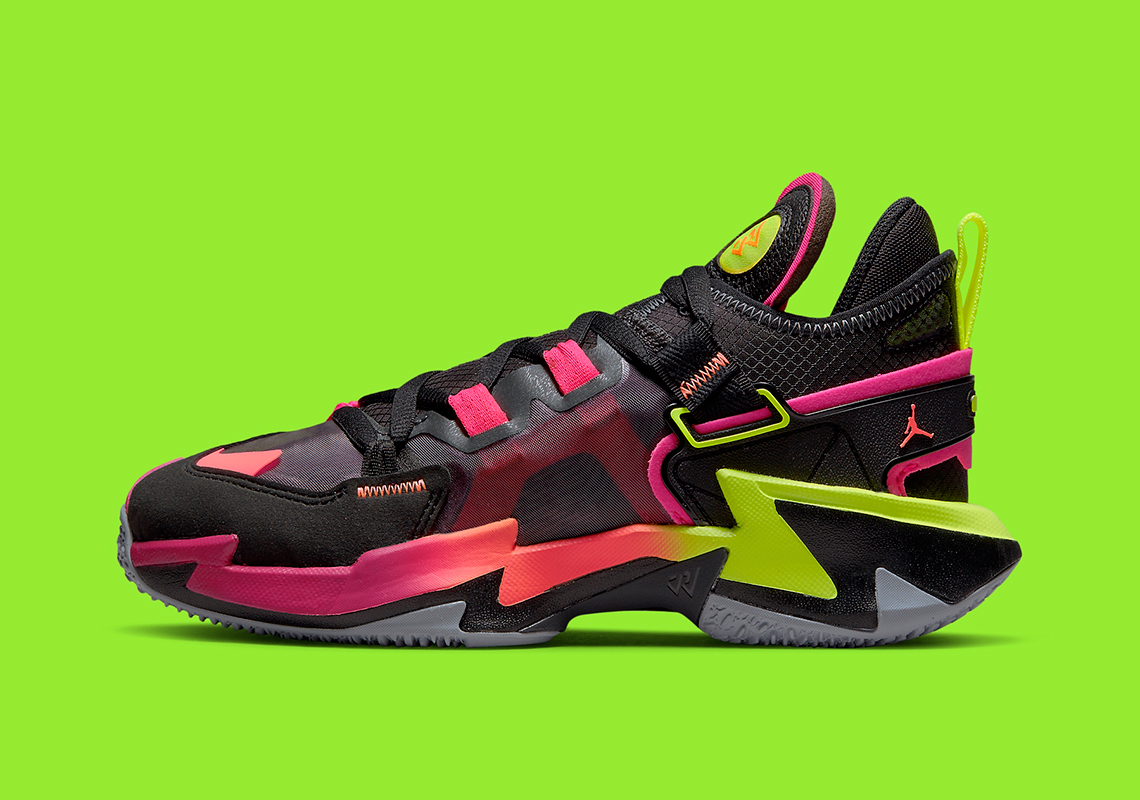