Familia Skateshop closes out a massive year of Nike SB Dunks with a collaboration inspired by a local Minneapolis institution. According to a full design breakdown by David Bluetile, the muse of this concept is Minneapolis’ First Ave, a nightclub and music venue that has been serving the nightlife-craved community since 1970. Right off the bat, you’ll notice the textured heel-panel and the embroidered star at the heel – a nod to the distinct exterior build of the venue that is erected with cinderblocks and covered with white stars that feature the legendary acts that have performed on stage. The materials include a wear-away paint at the toe and lace collar, a nubuck at the toe-box and mid-panel, reflective Swoosh logos and heel-tabs, and a velvet-like material on the interior to mimic the ropes outside nightclubs. A translucent bottom also makes way for a starry pattern visible through the sole. In addition to the purple stock laces, white and black will also accompany the collaboration.

The insoles tell a further story; the custom design sees a purple ticket stub with the date April 3rd, 1970, which is presumably the grand opening night of the venue. At the heel is a logo lock-up featuring Familiar’s script logo and the Nike SB emblem. It also notes a 50th Anniversary celebration, which leads us to believe that a release was originally intended for 2020.

The release date is officially on December 11th, 2021 and will be exclusive at skate-shops. Check the store list ahead as it will be updated regularly until the scheduled drop, and see David Bluetile’s full video breakdown for a closer look.

Also dropping on December 11th is the Jordan 11 Cool Grey. 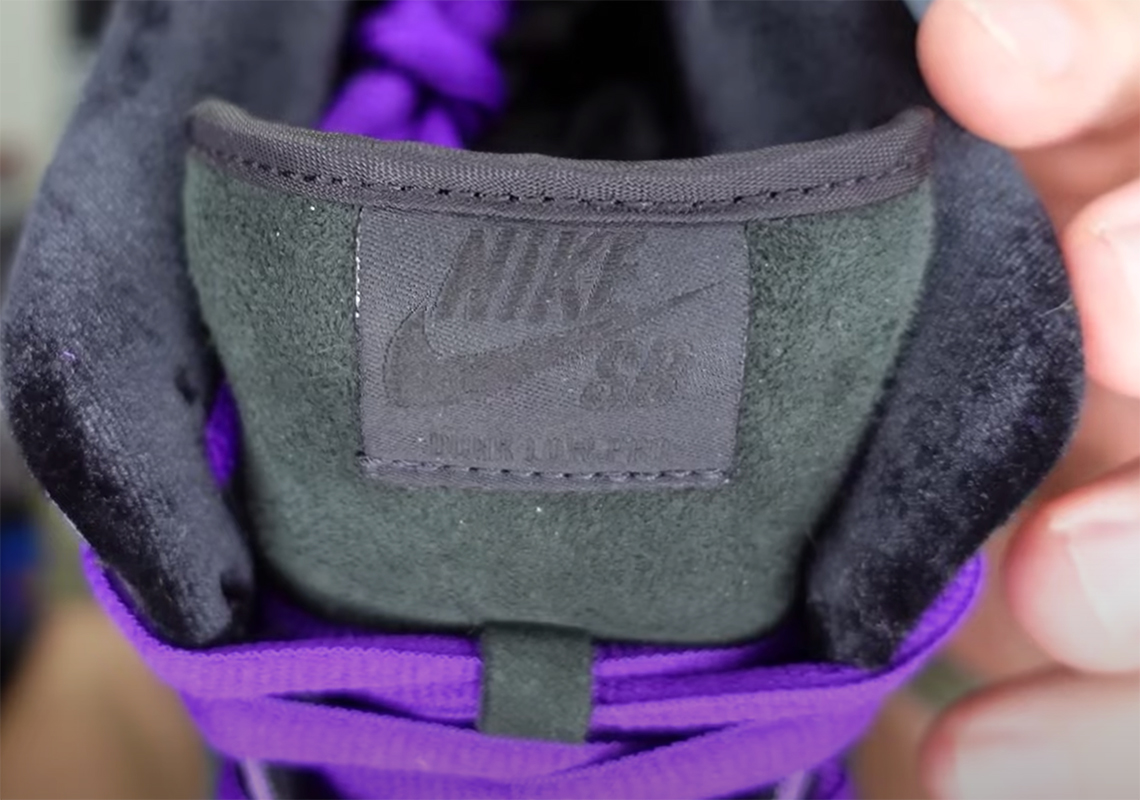 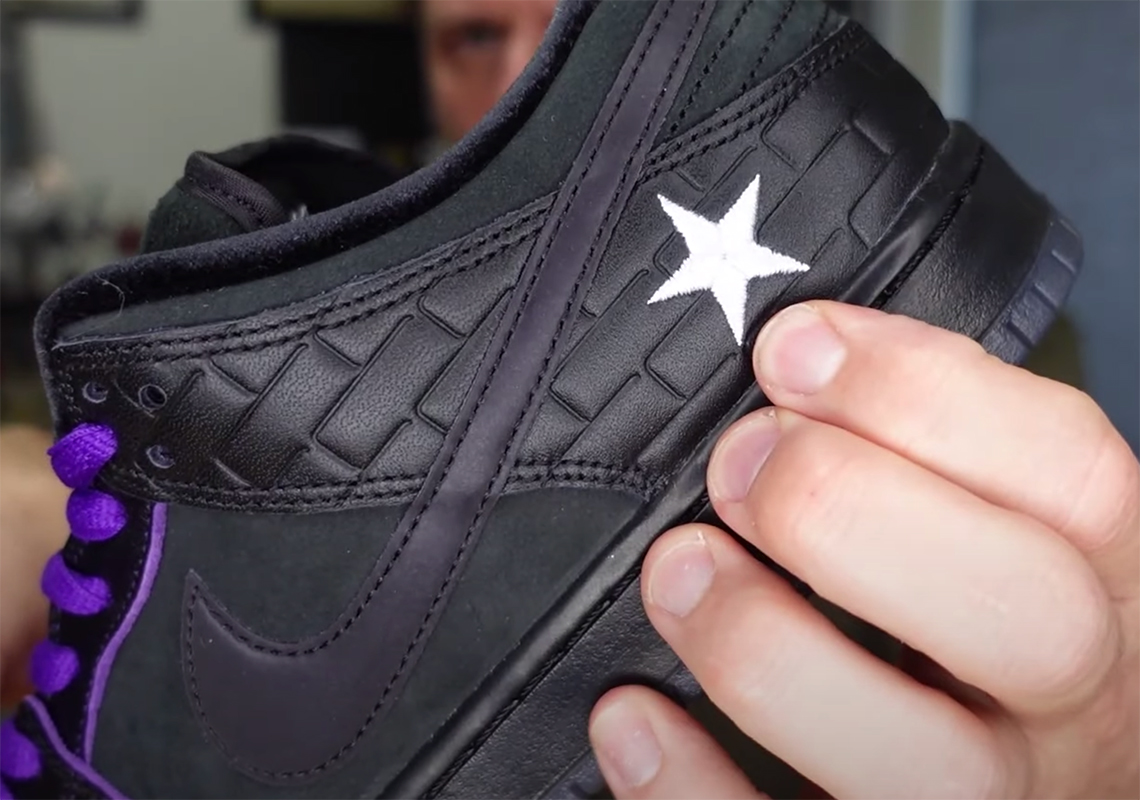 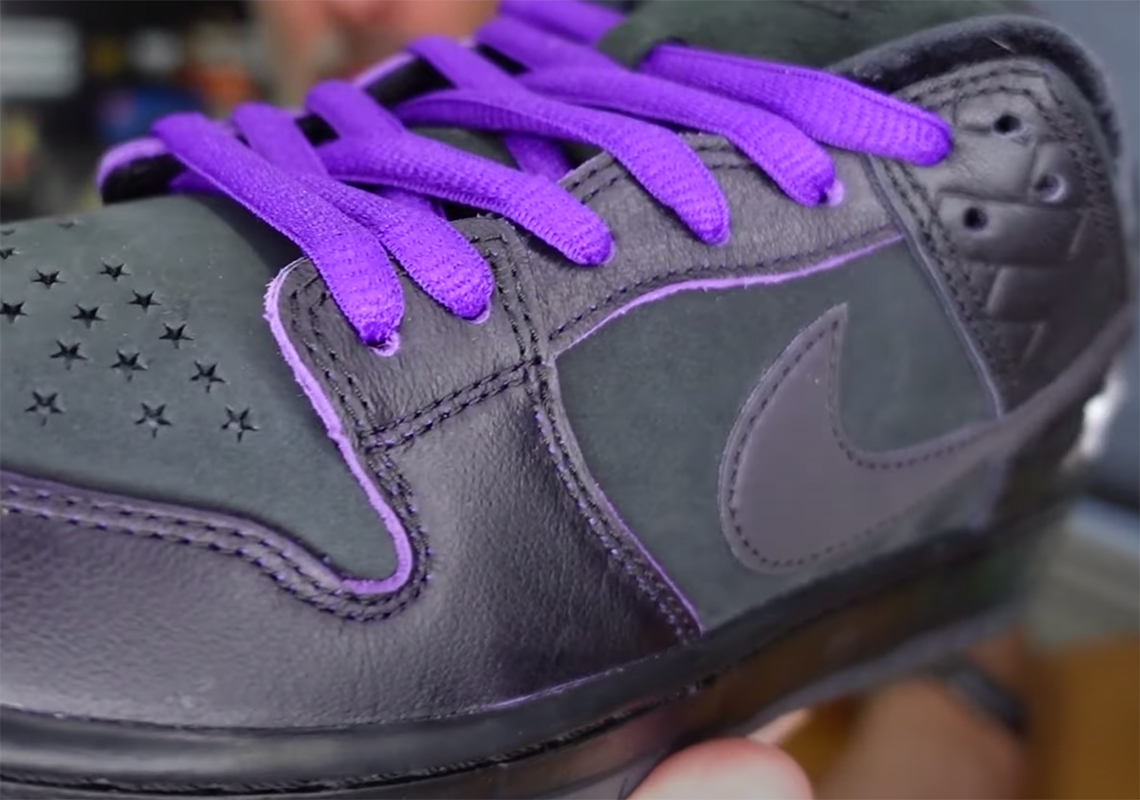 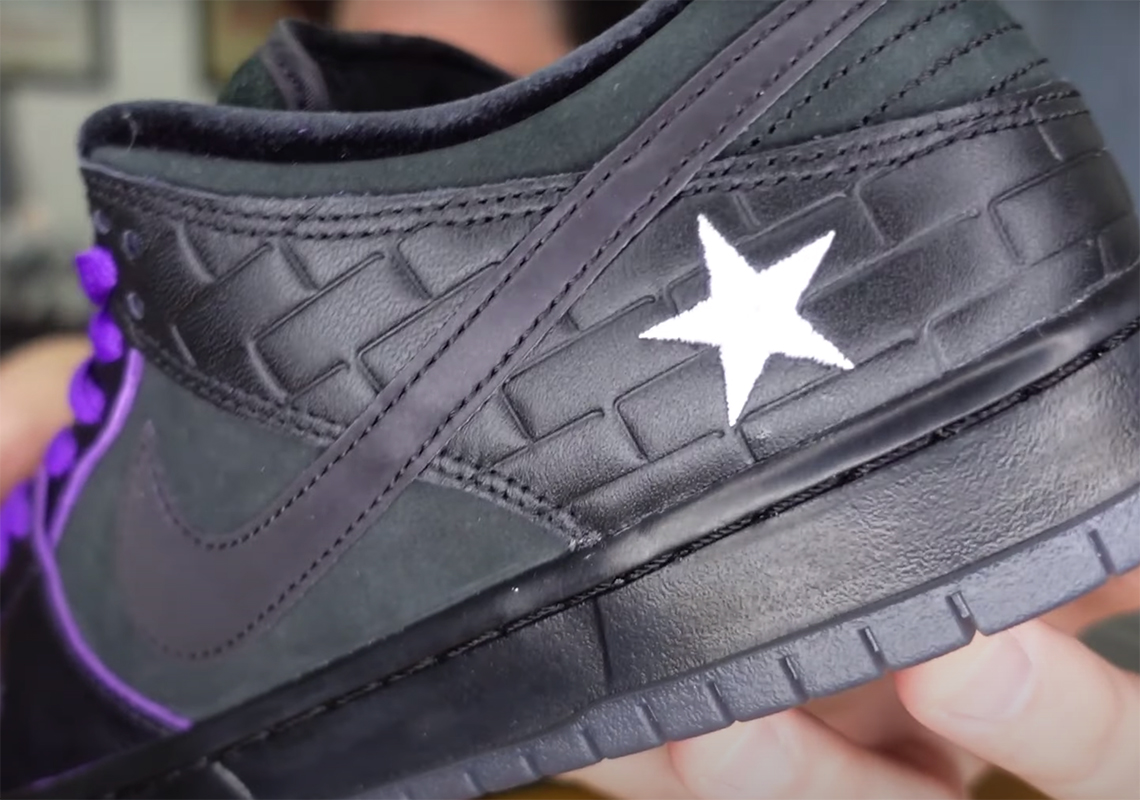