After a full revitalization last season under coach Tom Thibodeau, Derrick Rose has risen to the occasion with the New York Knicks after signing a multi-year contract this past off-season. At 33-years-old, the Chicago-native is approaching the effective role-player phase of his career, so revisiting silhouettes like the adidas D Rose 1.5 now makes perfect sense.

Worn in the playoffs of his lone MVP season, the lightweight, LIGHTSTRIKE-cushioned model allowed the then-Chicago Bulls point guard to attack the hardwood with an unrivaled explosiveness. The predominantly-black pair that Rose wore night after night immediately comes to mind when reminiscing on his adidas-produced footwear, but a newly-surfaced grey, white and red pair also played an important role in making the D Rose 1.5 one of the most popular basketball shoes of the early 2010s – especially in Asia. At a glance, the upcoming retro is a one-to-one replica of the pair that released 10 years ago, but the German sportswear behemoth has modified padding in the collar for increased protection and comfort. Sprintskin and Sprintframe components reprise their roles, delivering a tried-and-proven arrangement worthy of the “Son of Chicago.”

An official adidas.com launch date hasn’t been disclosed by the brand, but that’s likely to change as February’s NBA All-Star Weekend 2022 inches closer. In the meantime, enjoy images of the pair ahead.

For more from the Three Stripes, check out all upcoming Yeezy 350 v2 releases. 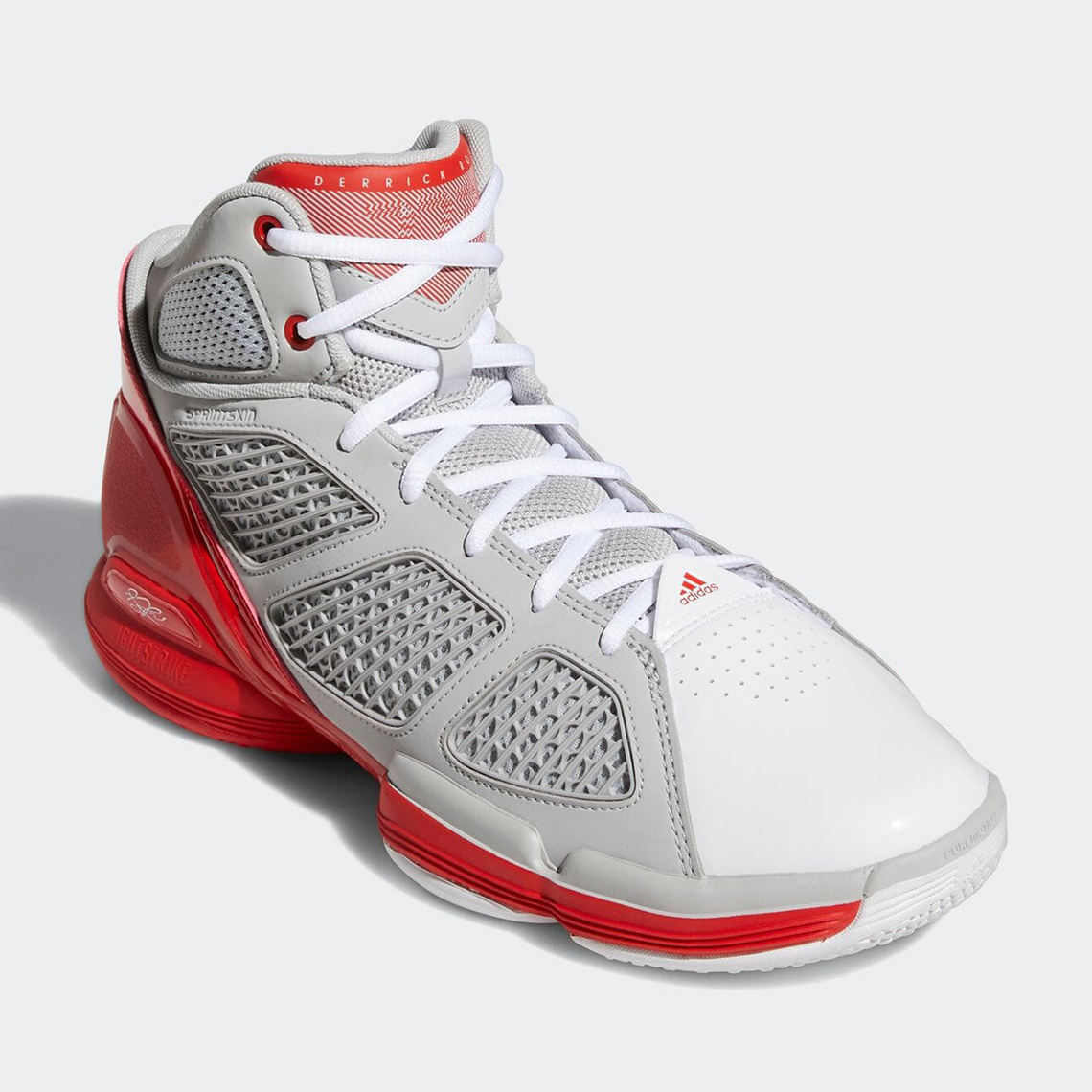 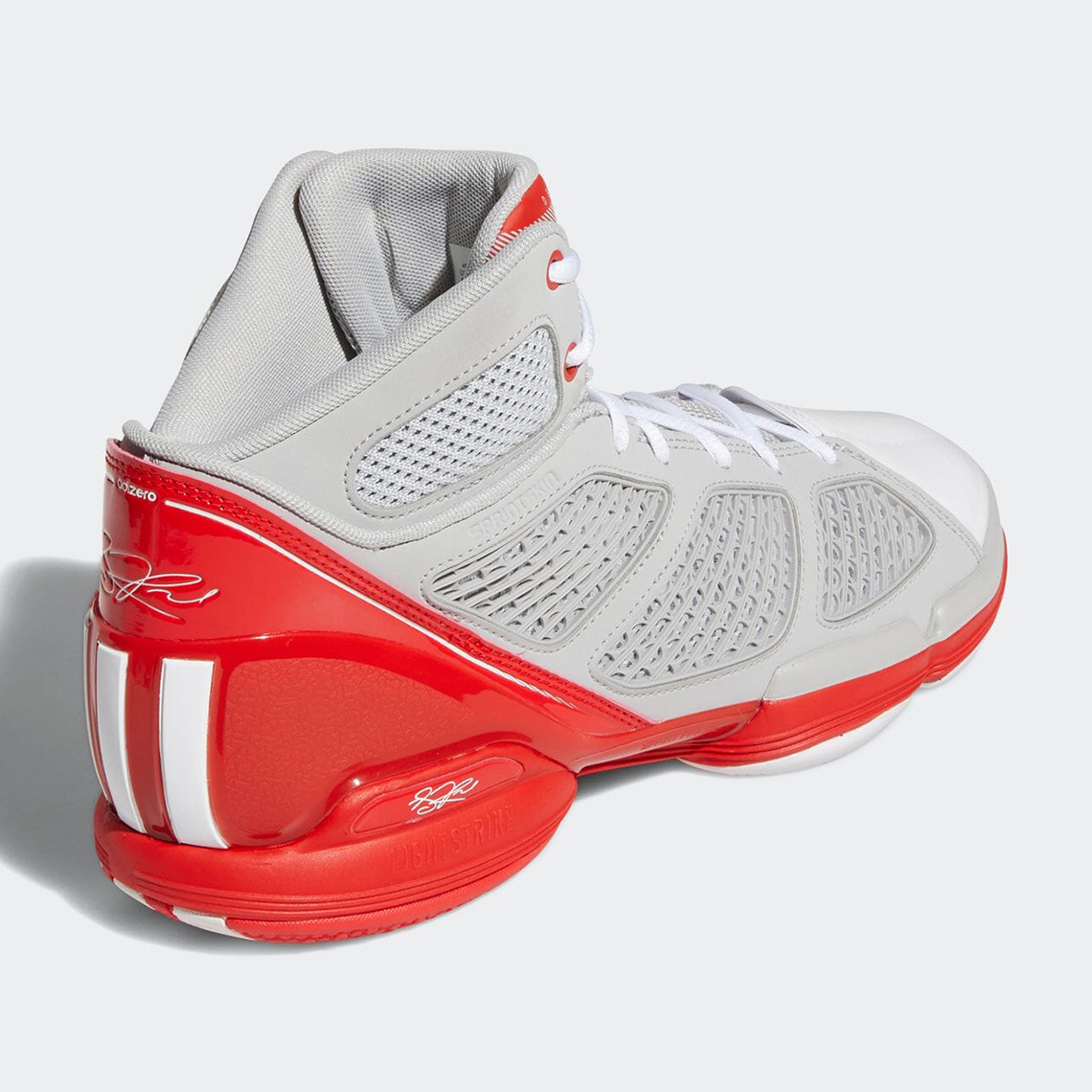 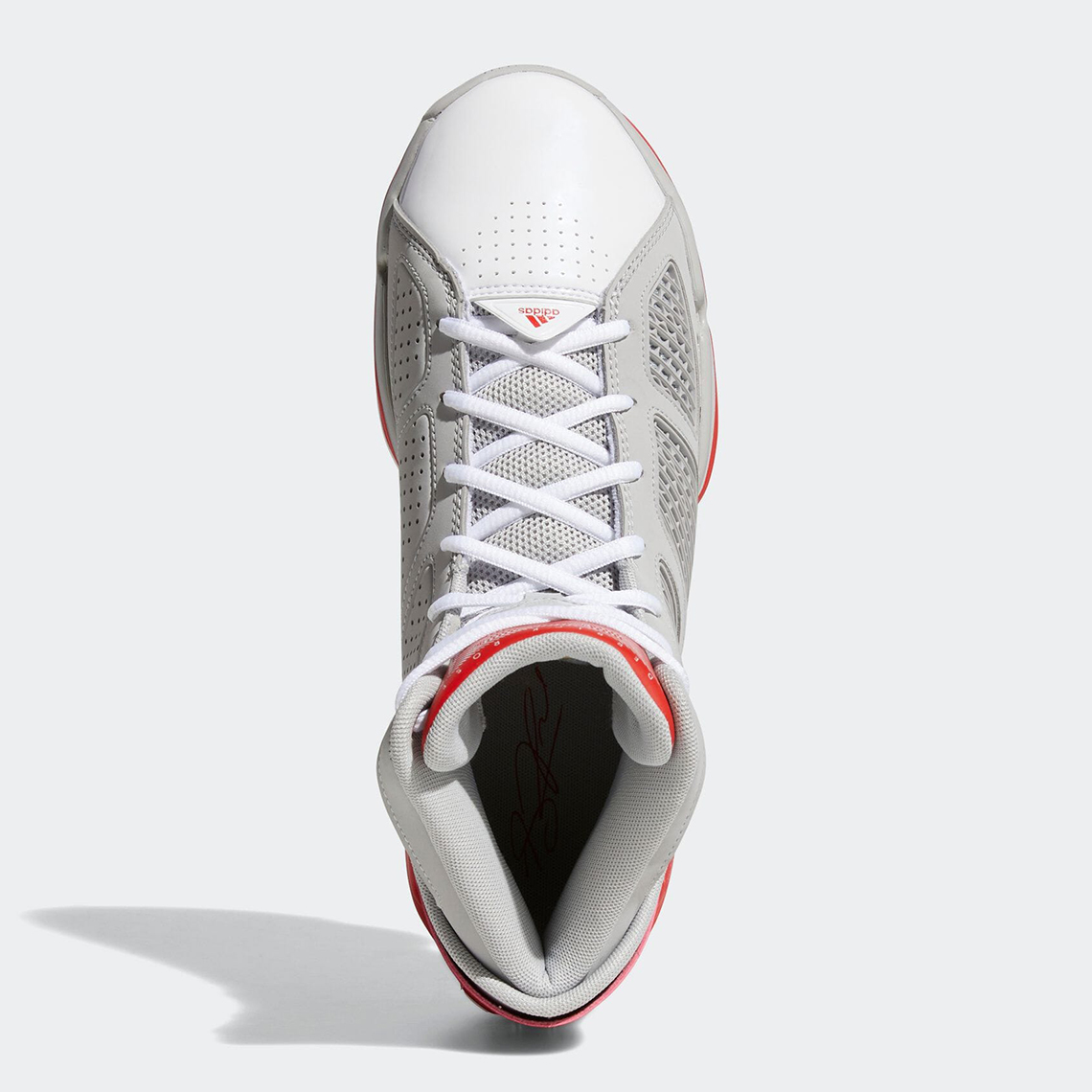 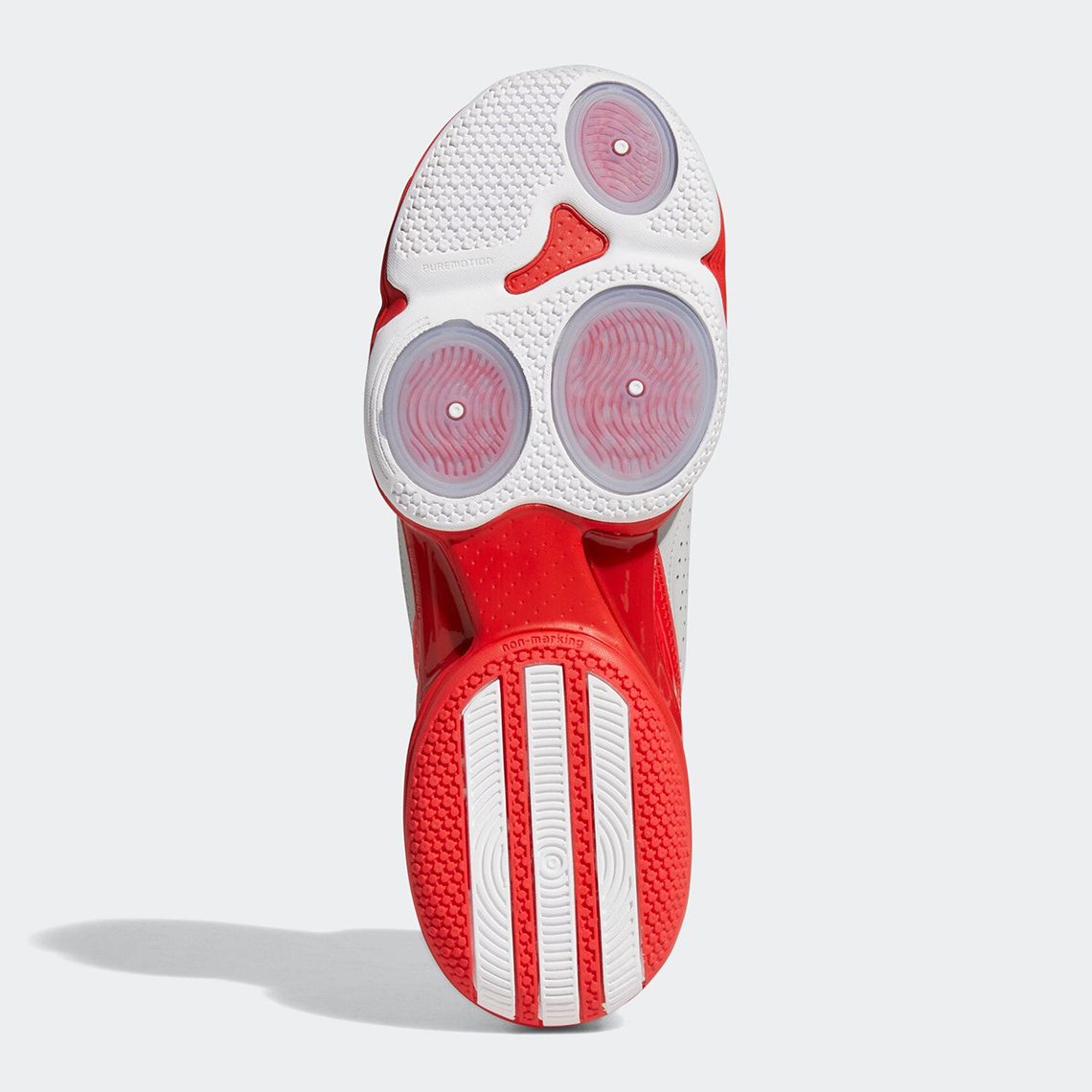 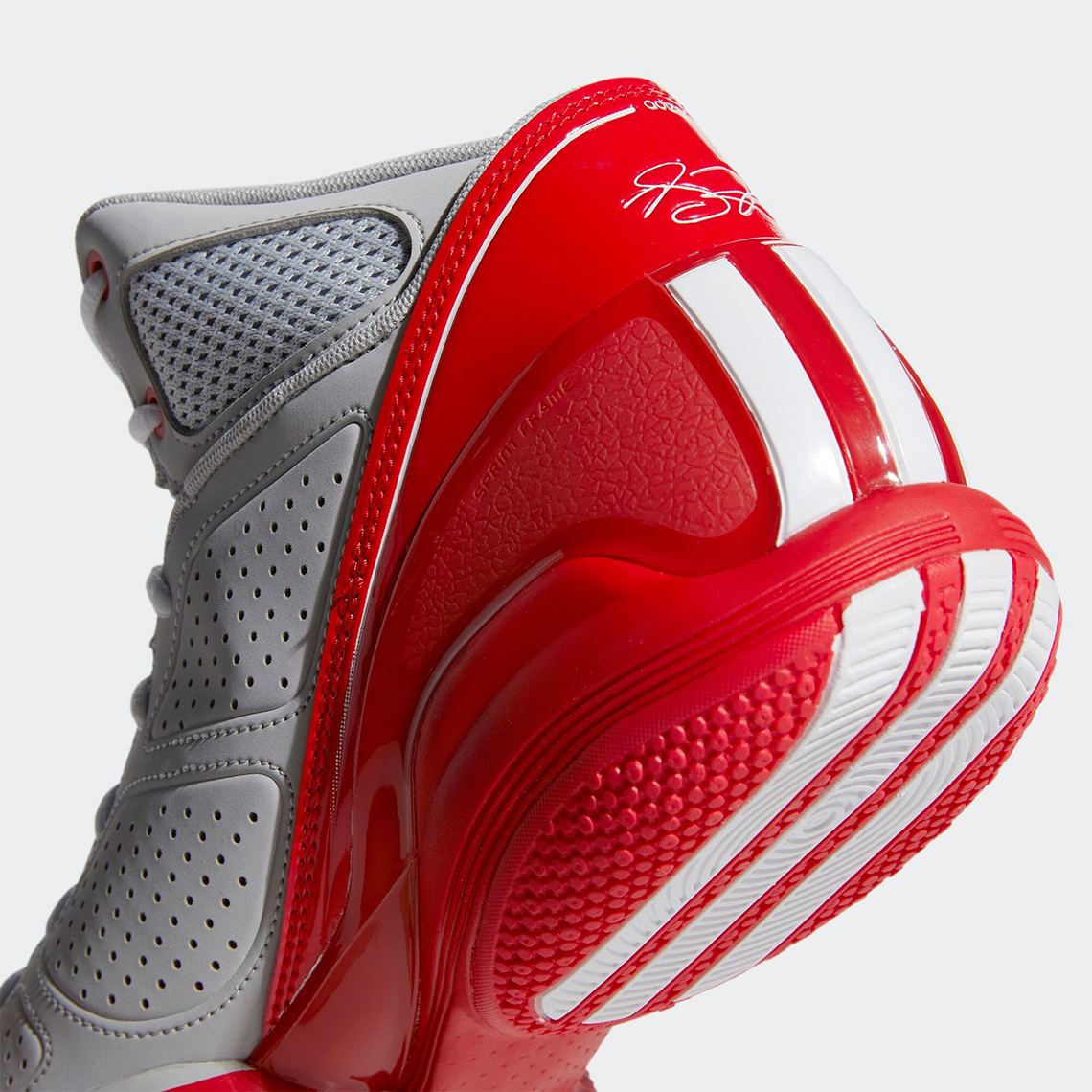 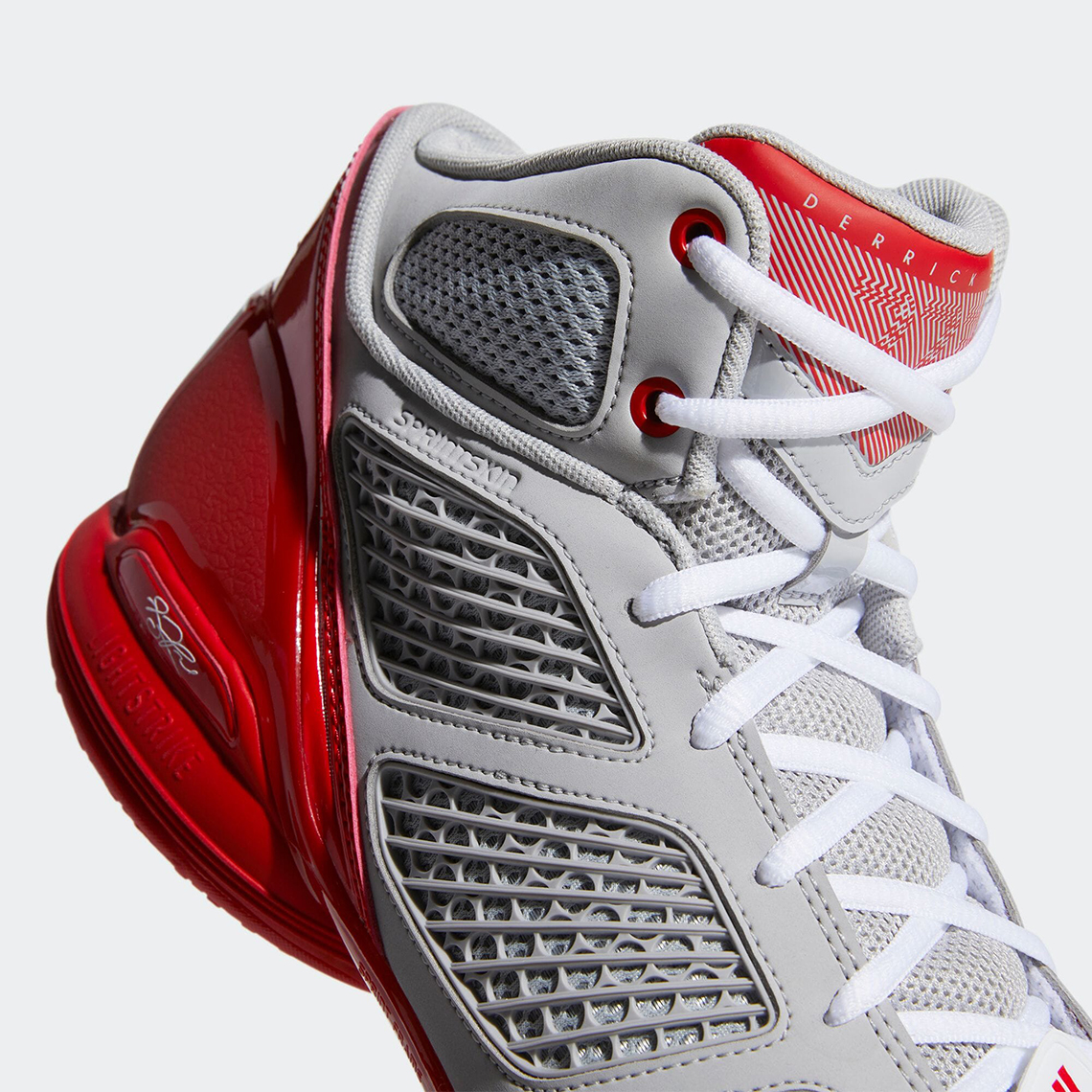