Before the Nike Air Force 1 enters its milestone 40th anniversary in 2022, it must deal with the rain, snow and sleet of the winter. With the help of GORE-TEX, however, Bruce Kilgore’s iconic design won’t have any issues arriving to the new year in tip-top shape.

Previously seen as a high-top and in grey, orange and brown tones, the protected Nike Sportswear staple has indulged in hits of olive green for its latest proposition. Off-white, grey and black colors also appear across the sneaker’s upper, but they play secondary roles to the green tint that lands on the majority of the style’s top and bottom halves. Co-branding appears throughout the Air Force 1, with GORE-TEX’s name landing on the top of the tongue and lateral forefoot. Underfoot, midsoles feature an “aged” look, while tread opts for its tried-and-proven pattern. The last touch of the military garb-reminiscent hue appears on the outsole, rounding out the winter-ready shoe.

For more from the NIKE, Inc. empire, check out the Cool Grey 11 (Air Jordan sneaker), which returns for only the third time ever on December 11th. 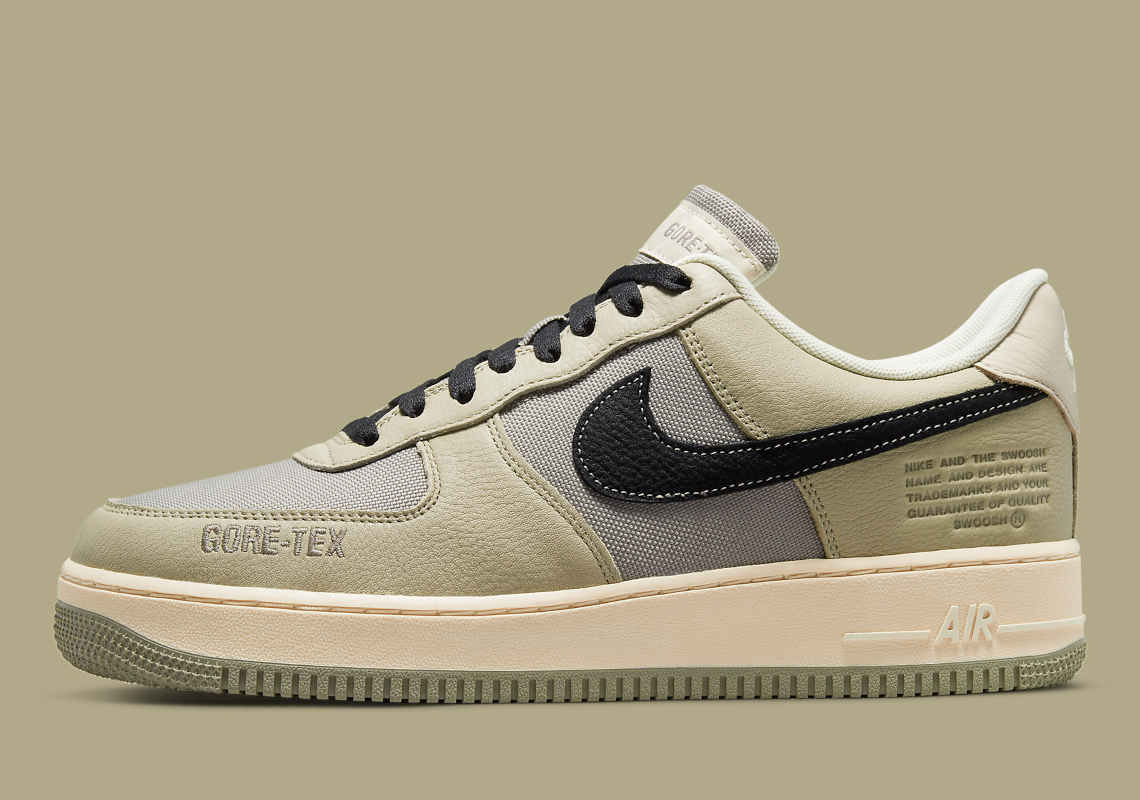 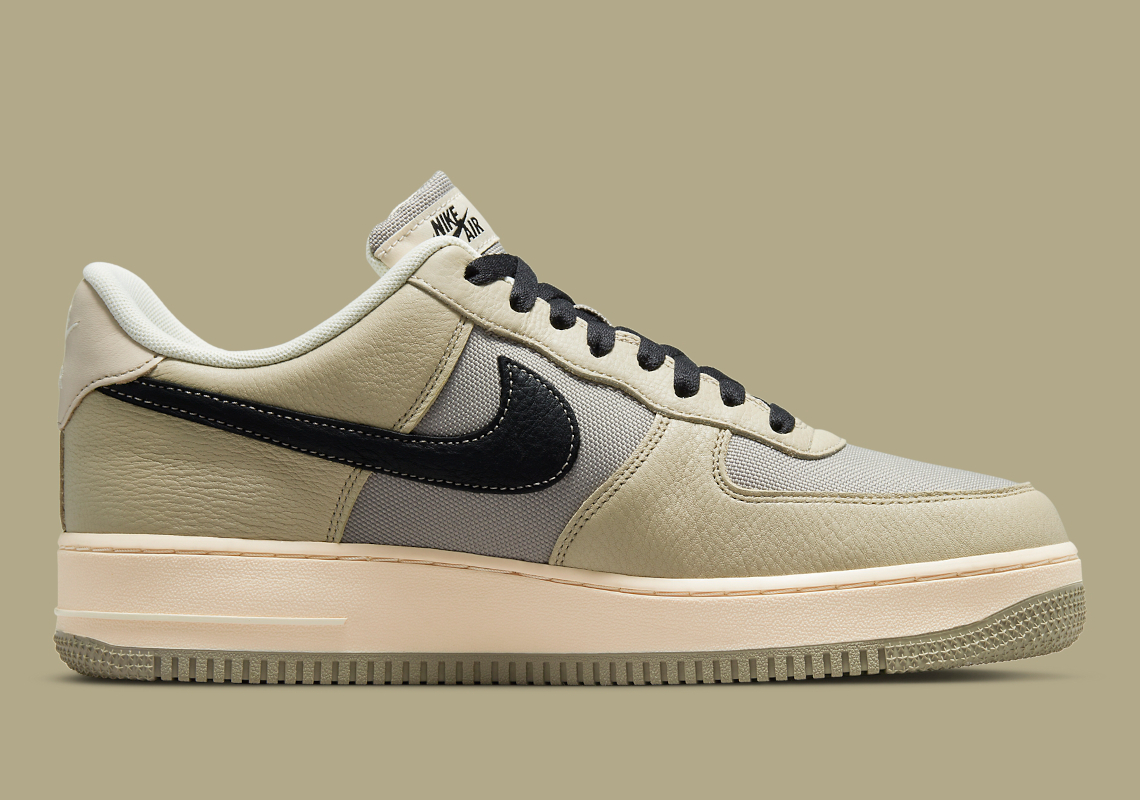 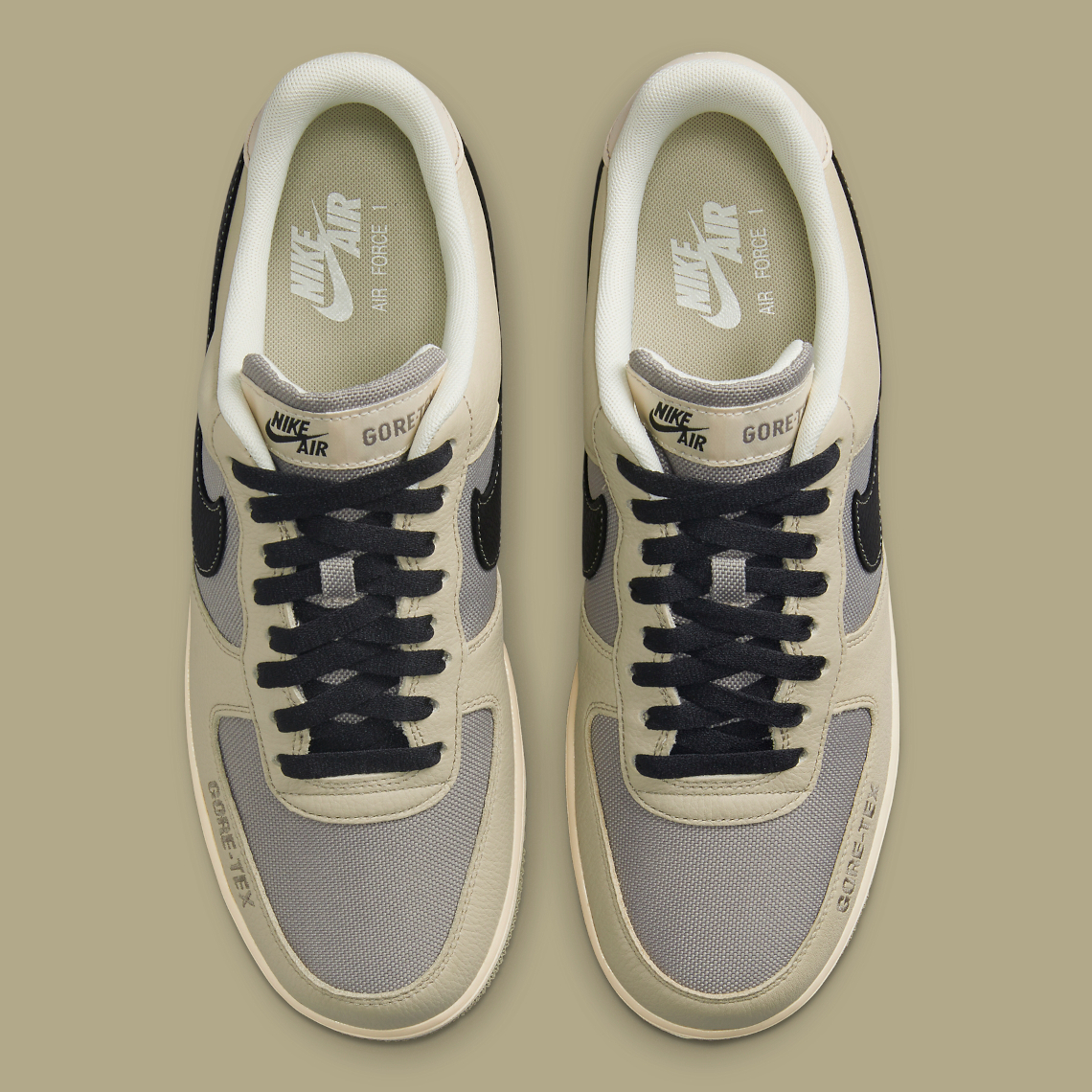 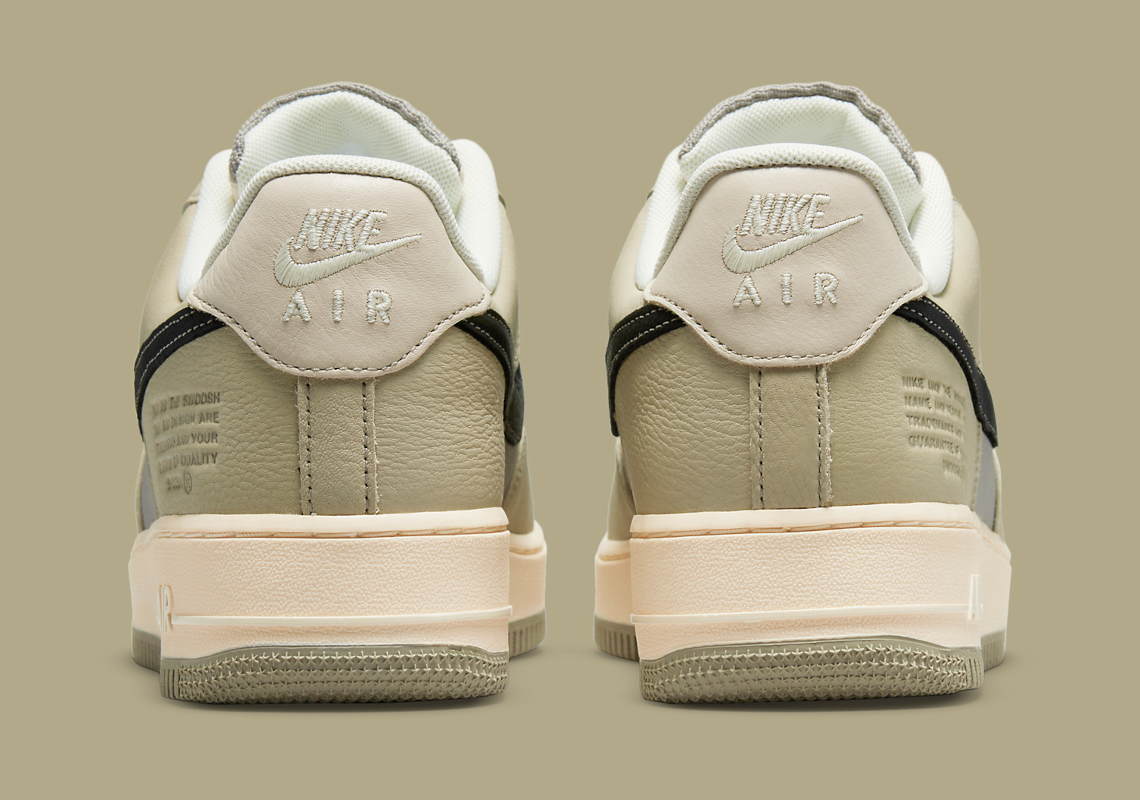 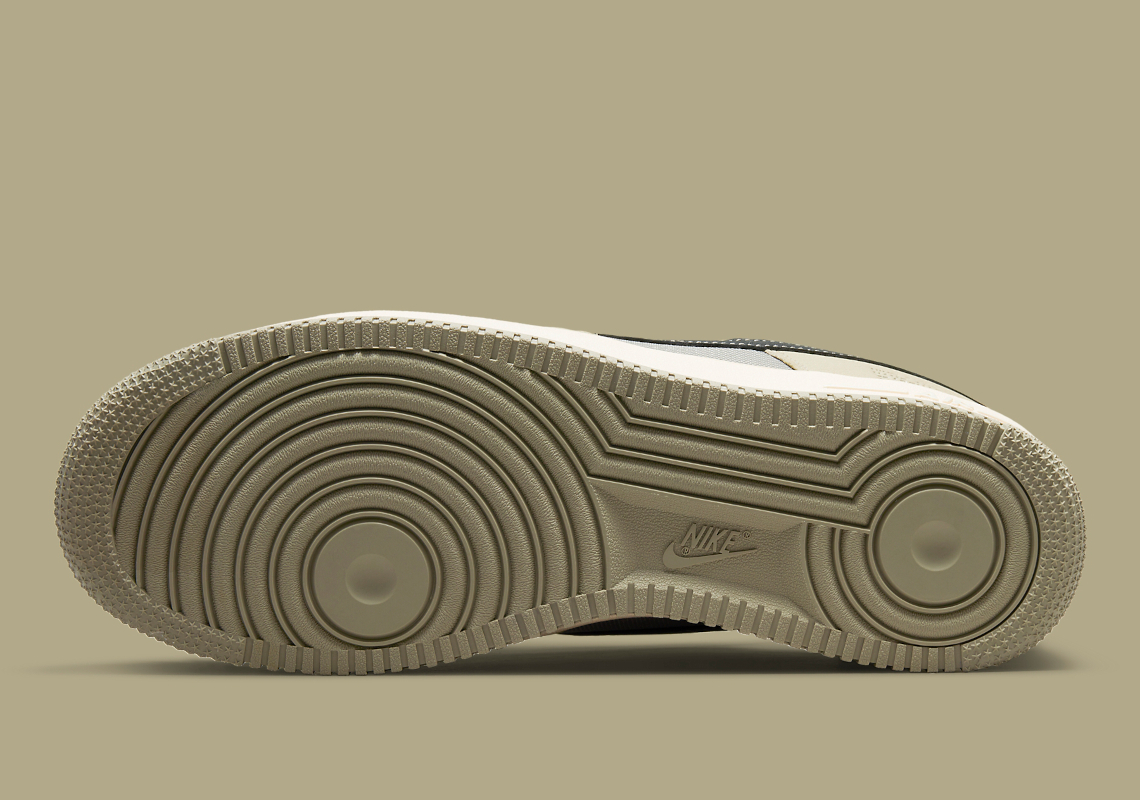 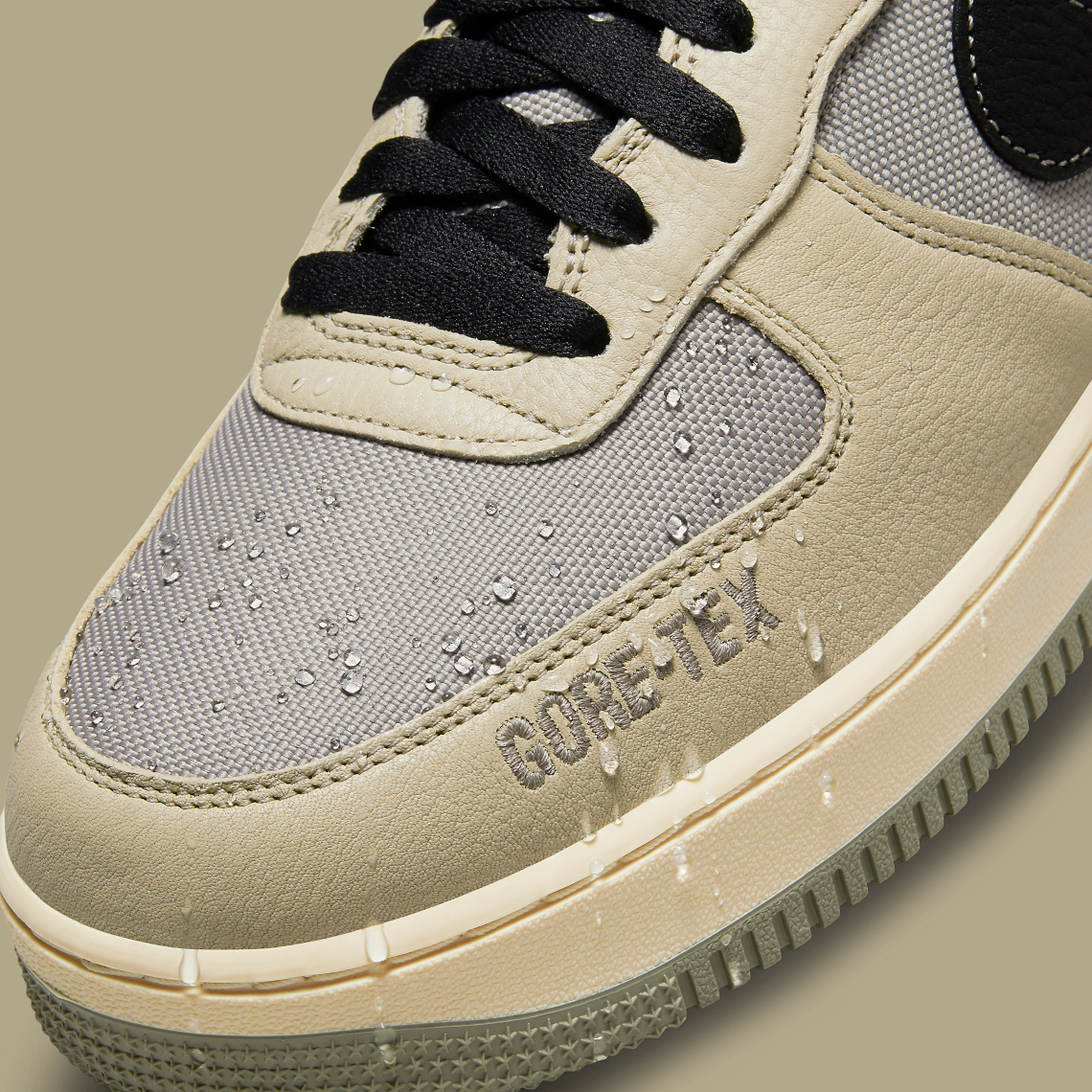 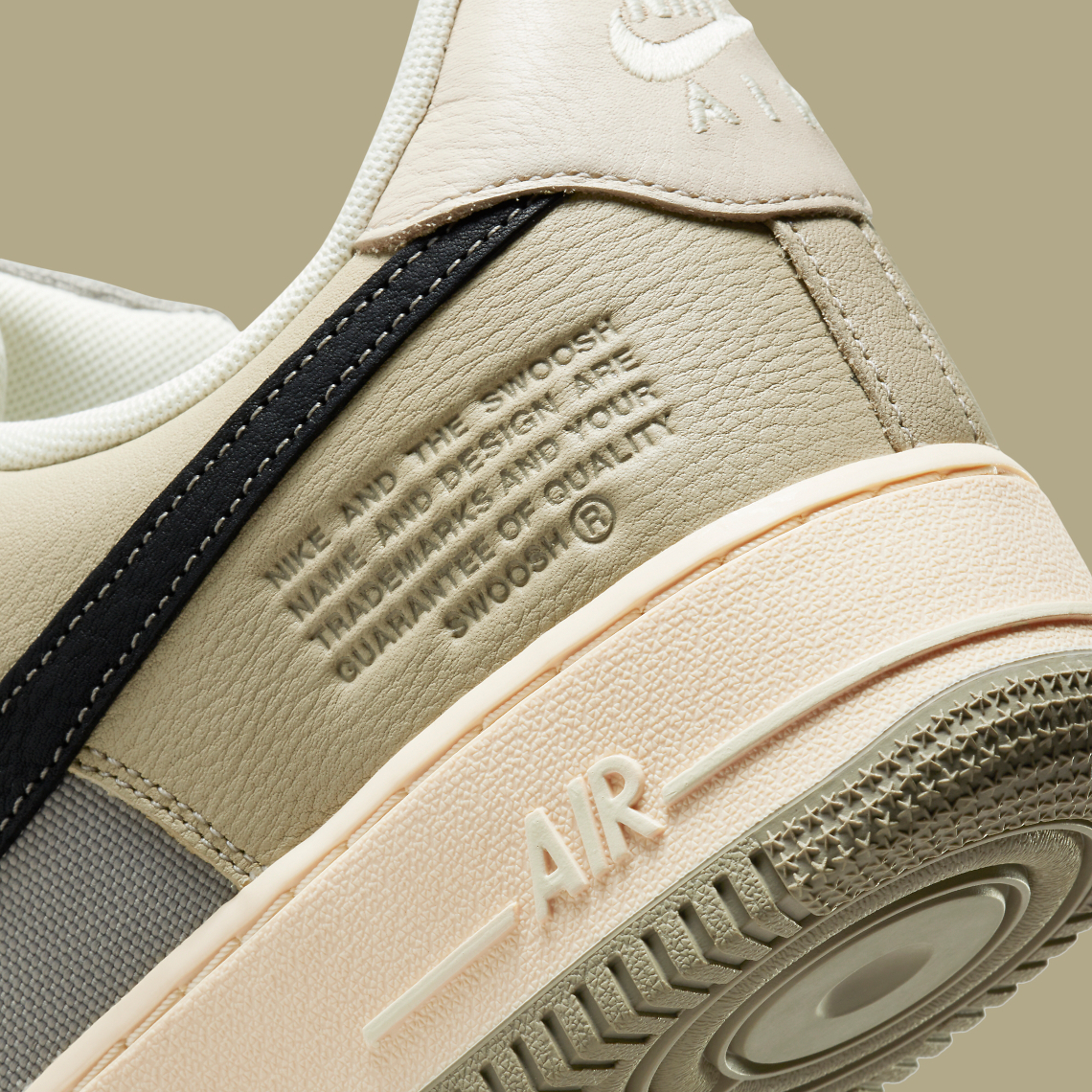 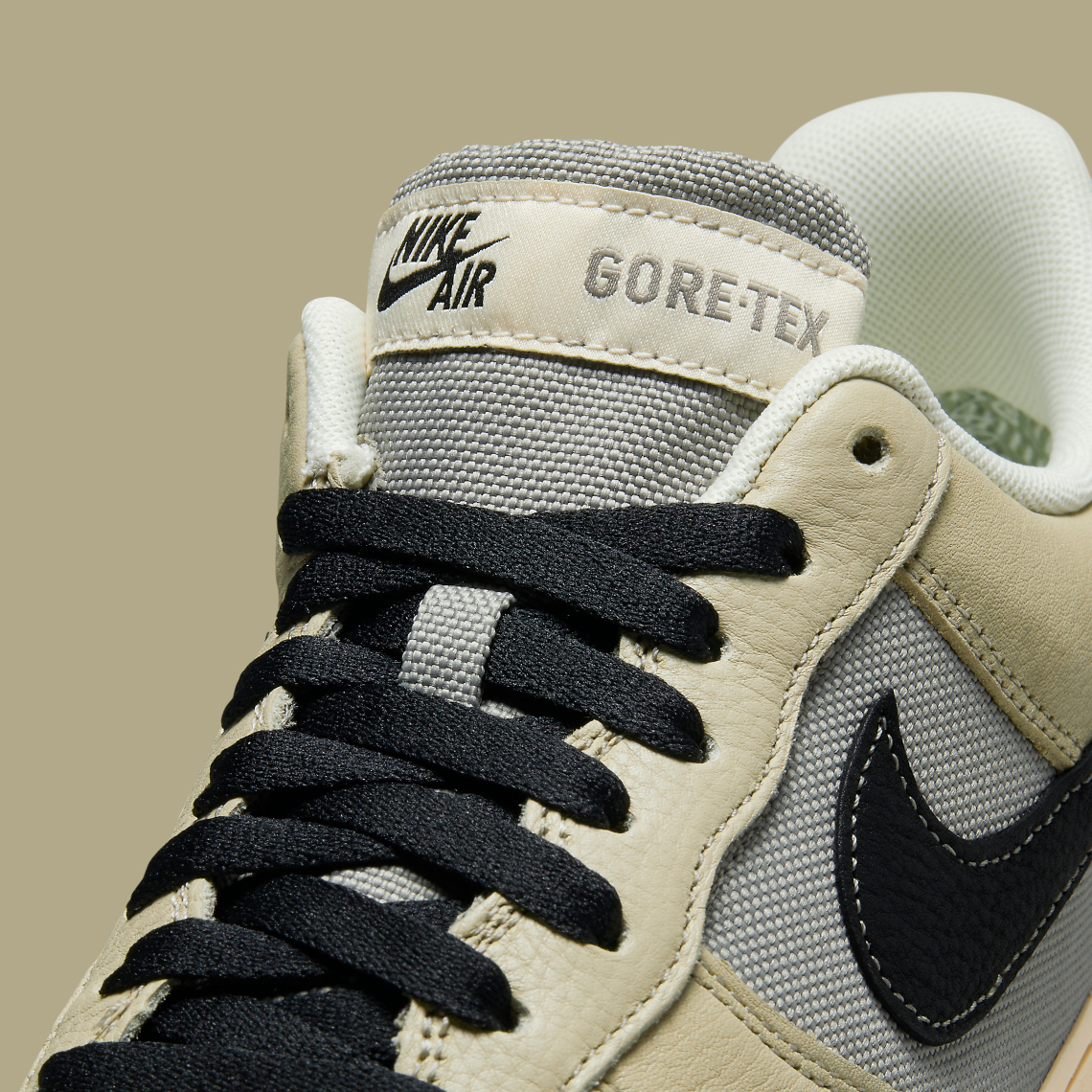