Bruce Kilgore’s Nike Air Force 1 has done a lot since debuting in 1982. As it inches closer to its 40th anniversary, the model has appeared in some of the most jarring styles yet, with a newly-surfaced all-black Experimental-variant being the latest example.

While a newer update to the basketball-classic, the Air Force 1 Experimental has quickly made a statement with its eyebrow-raising design. Seemingly covered in an industrial, haphazardly-applied tape, the model features an upper full of creases and unrefined edges. Profile swooshes, toe boxes and other components of the 39-year-old silhouette are barely discernible. Instead, untraditional lace toggles, pull tabs on the exposed foam tongue and heel and labels at the lower heel steal the spotlight. The latest N.354 proposition maintains a predominantly dark color palette, but some of the aforementioned details indulge in varying shades of green. None, however, feature the “glow-in-the-dark” finish found across the outsole.

An official Nike.com release date hasn’t been confirmed by the brand, but that’s likely to change as 2022 gets underway. In the meantime, enjoy images of the pair ahead.

For more from the NIKE, Inc. empire, check out all upcoming Air Jordan 3 releases. 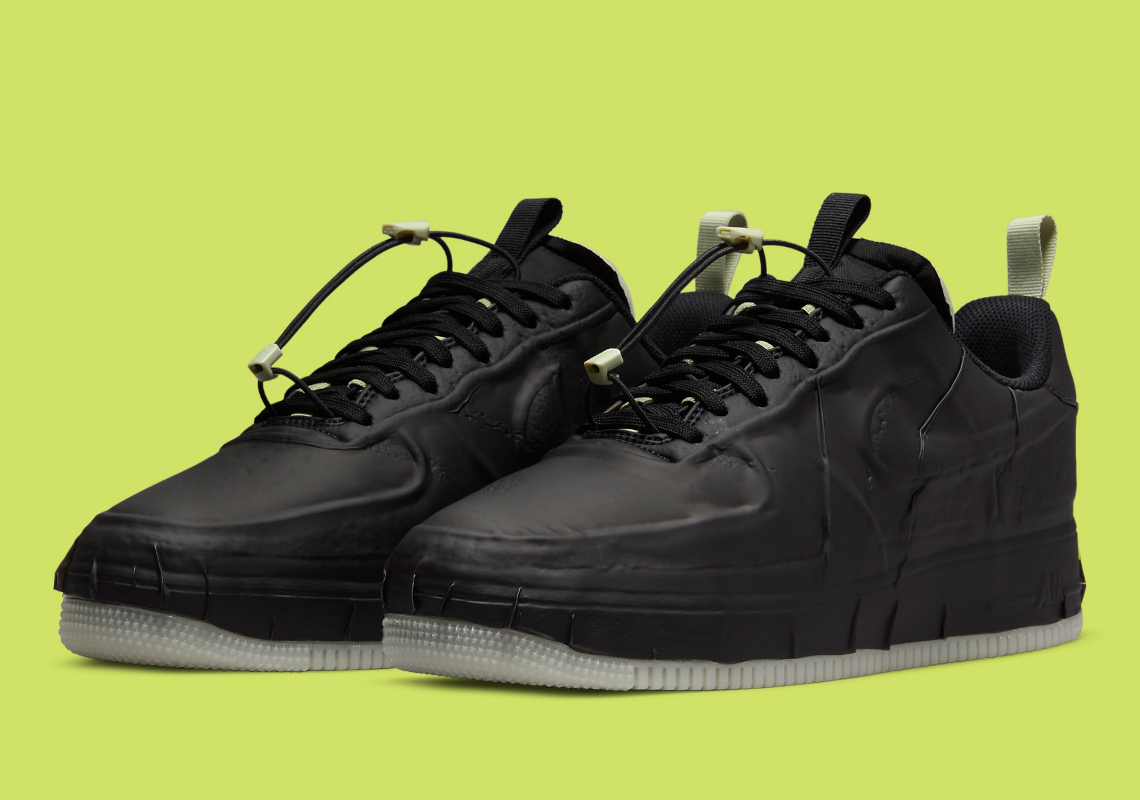 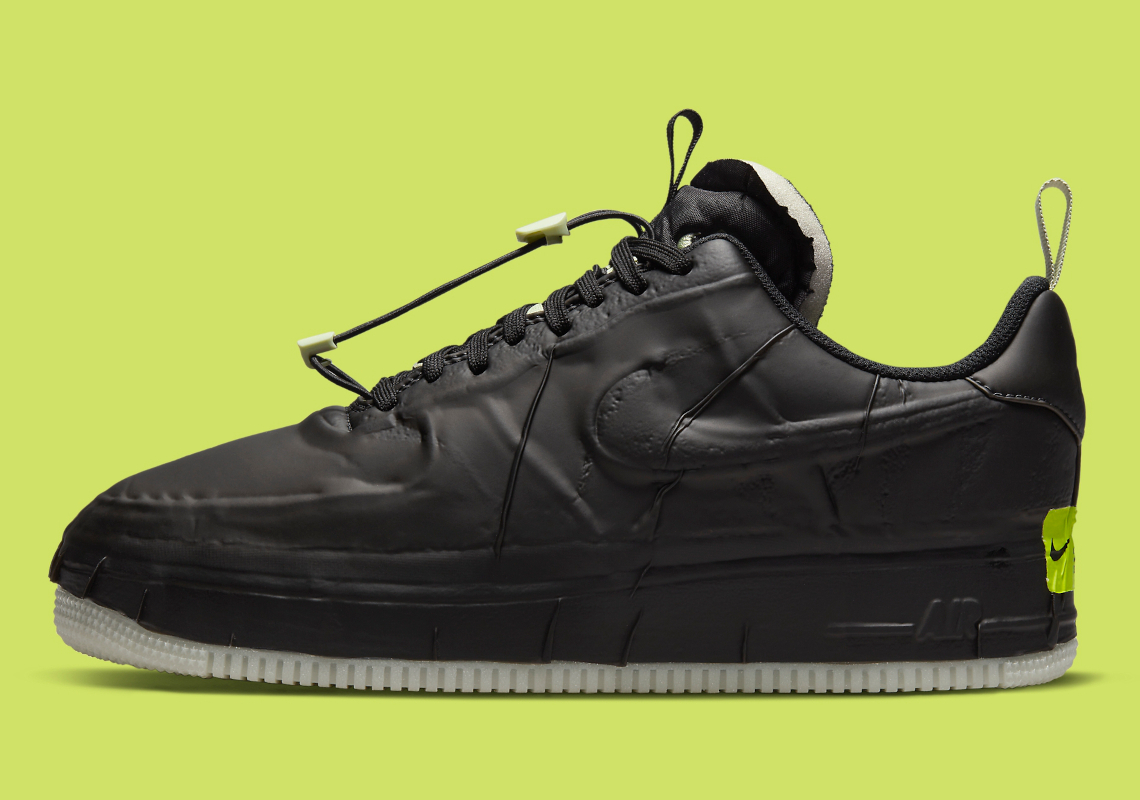 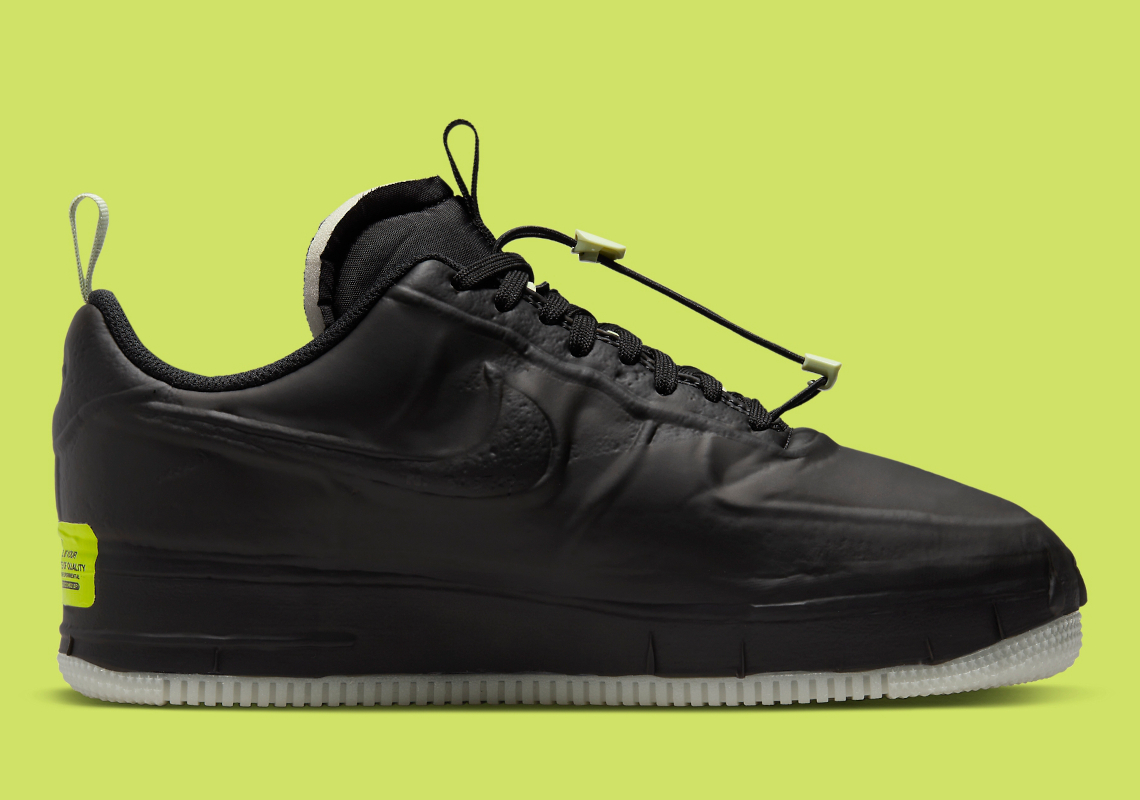 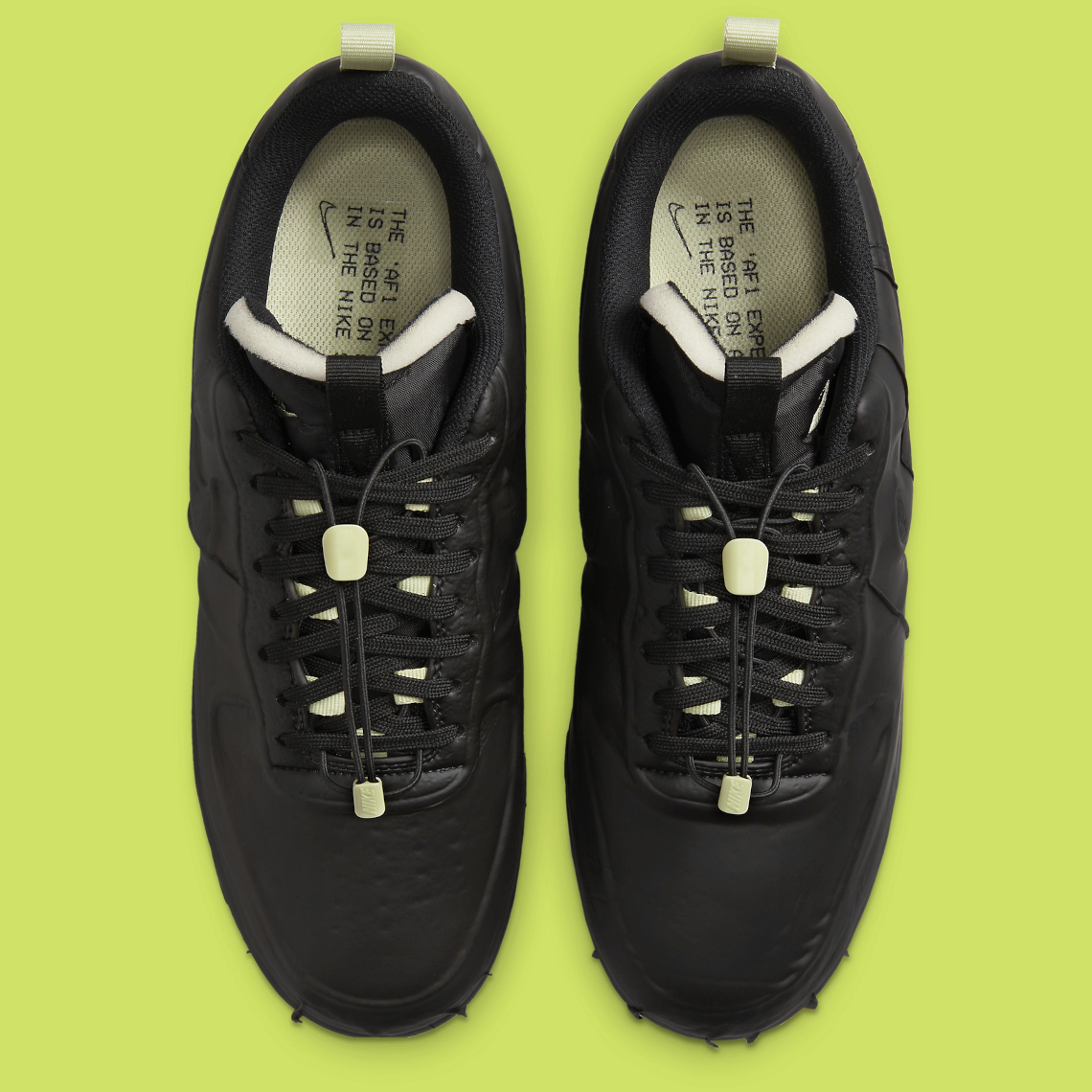 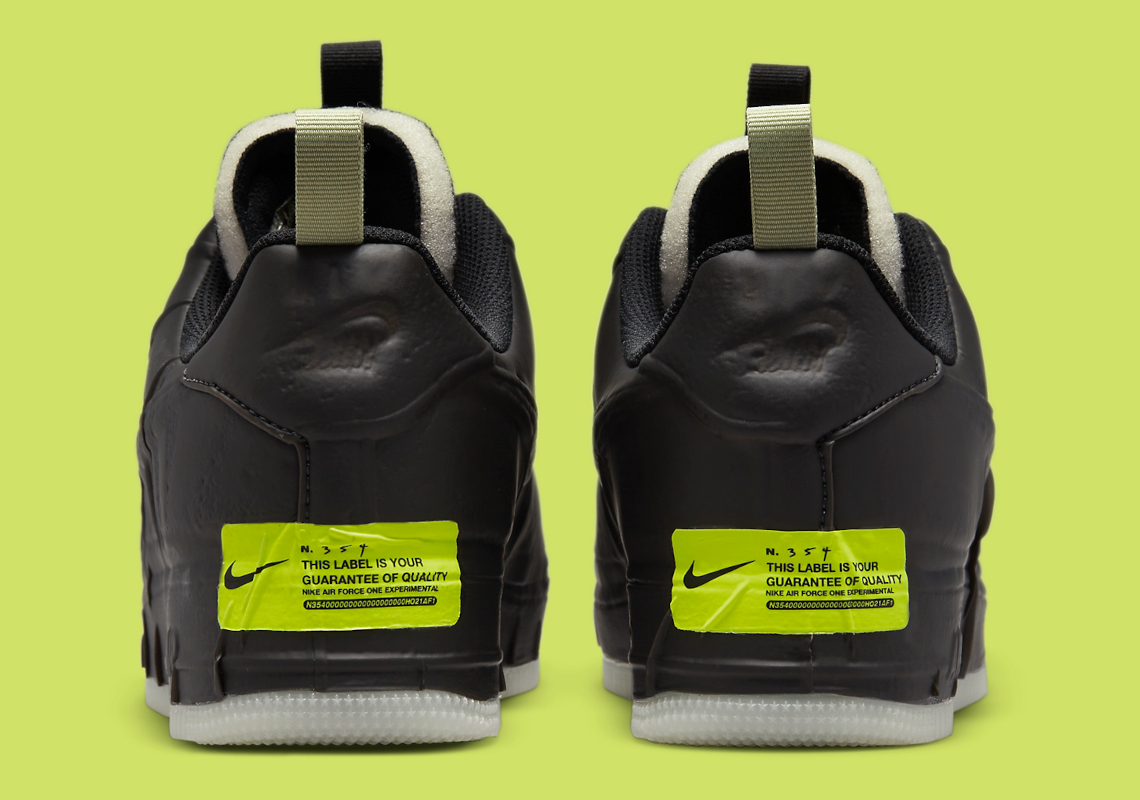 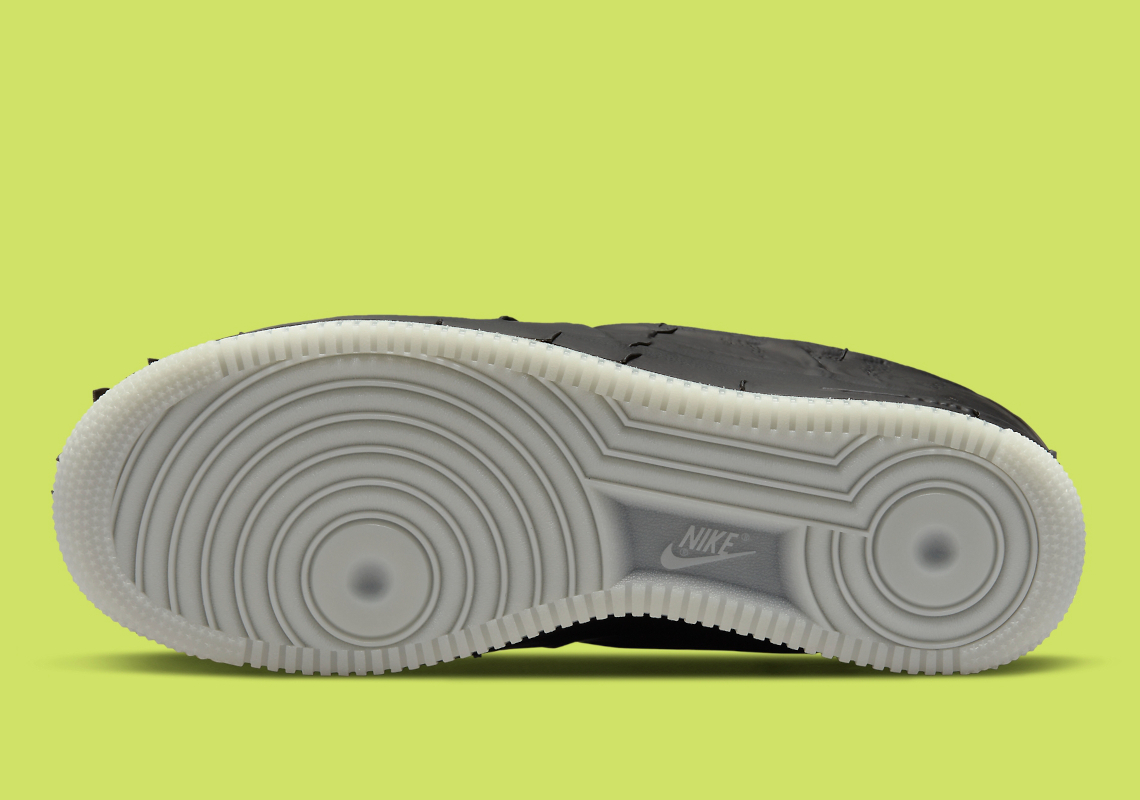 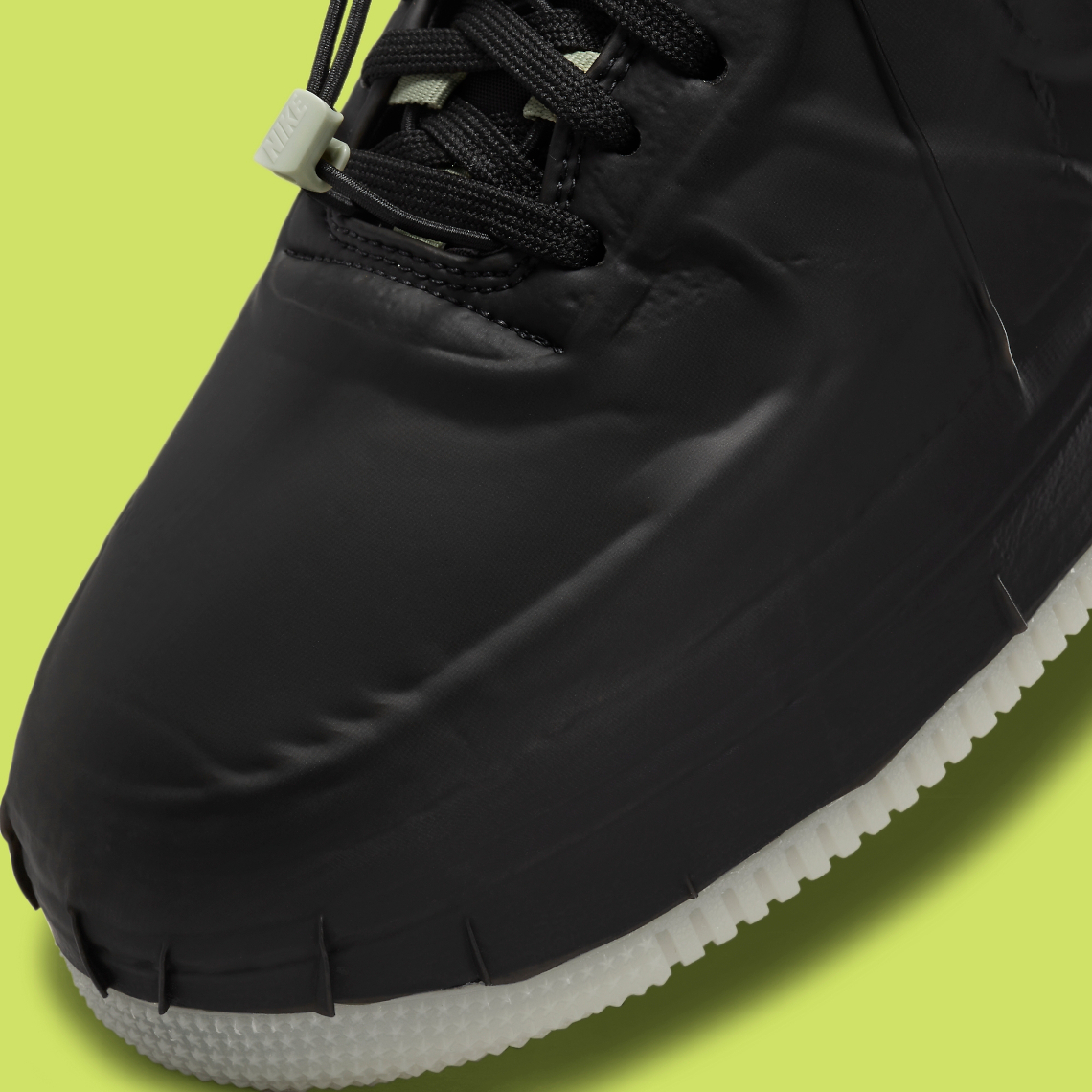 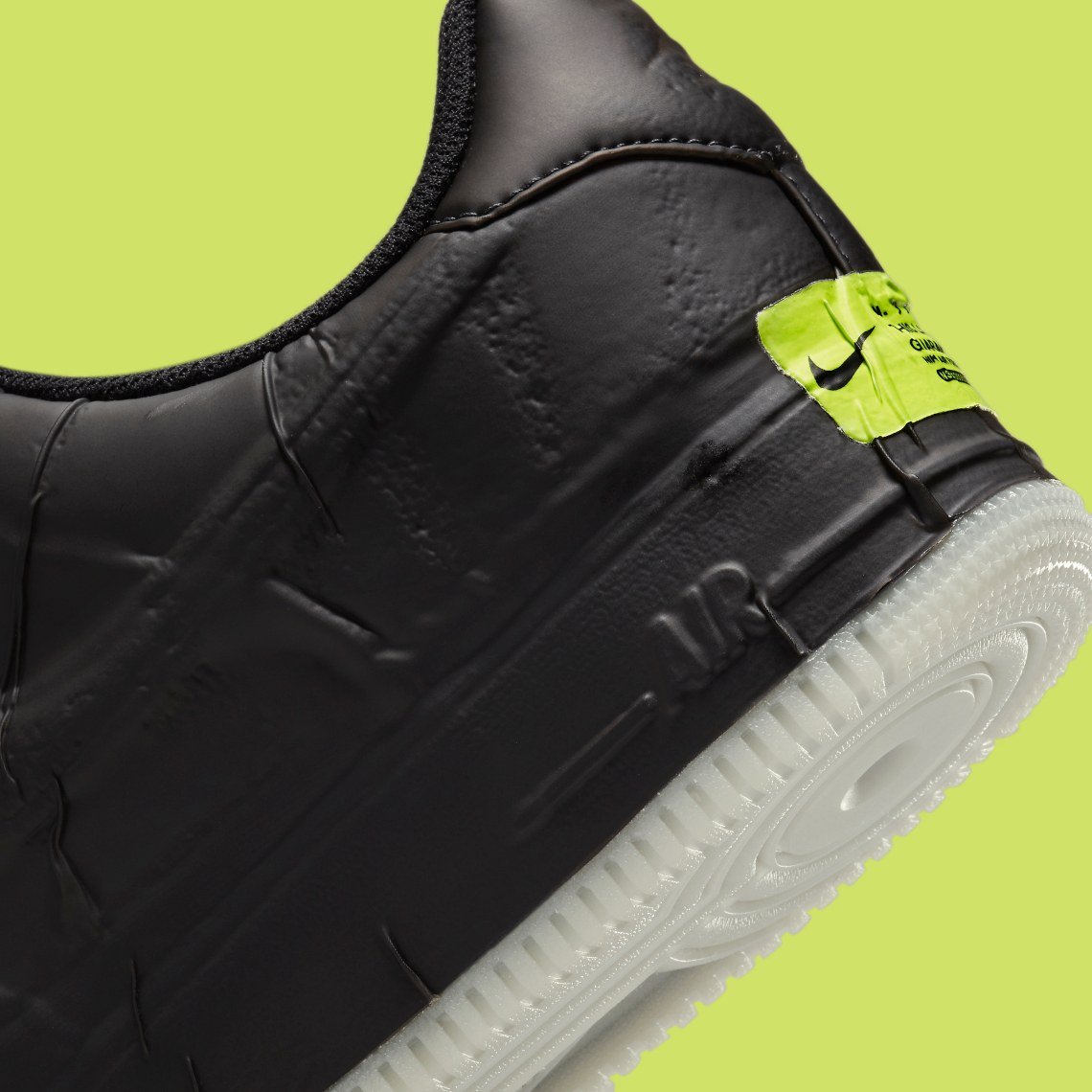 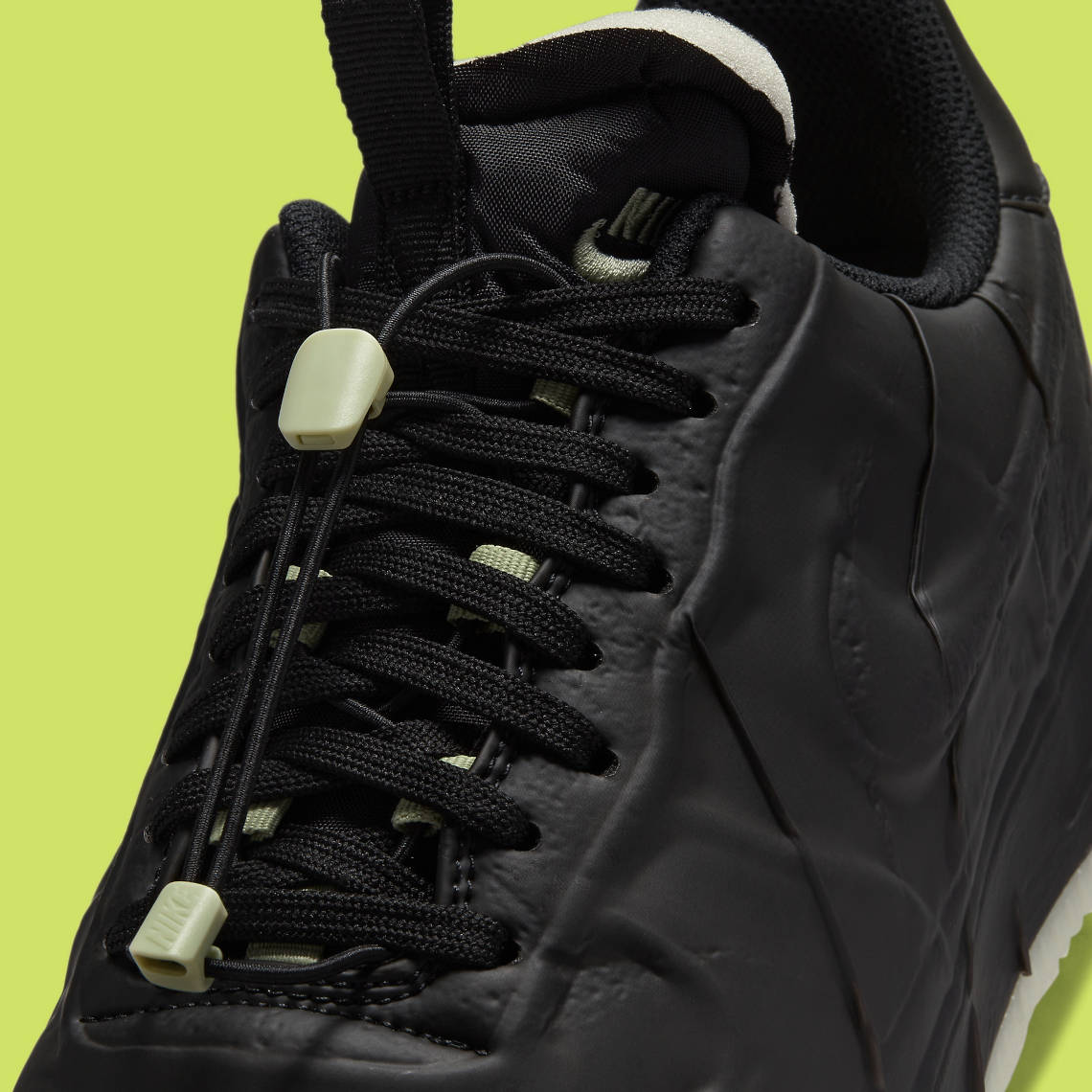 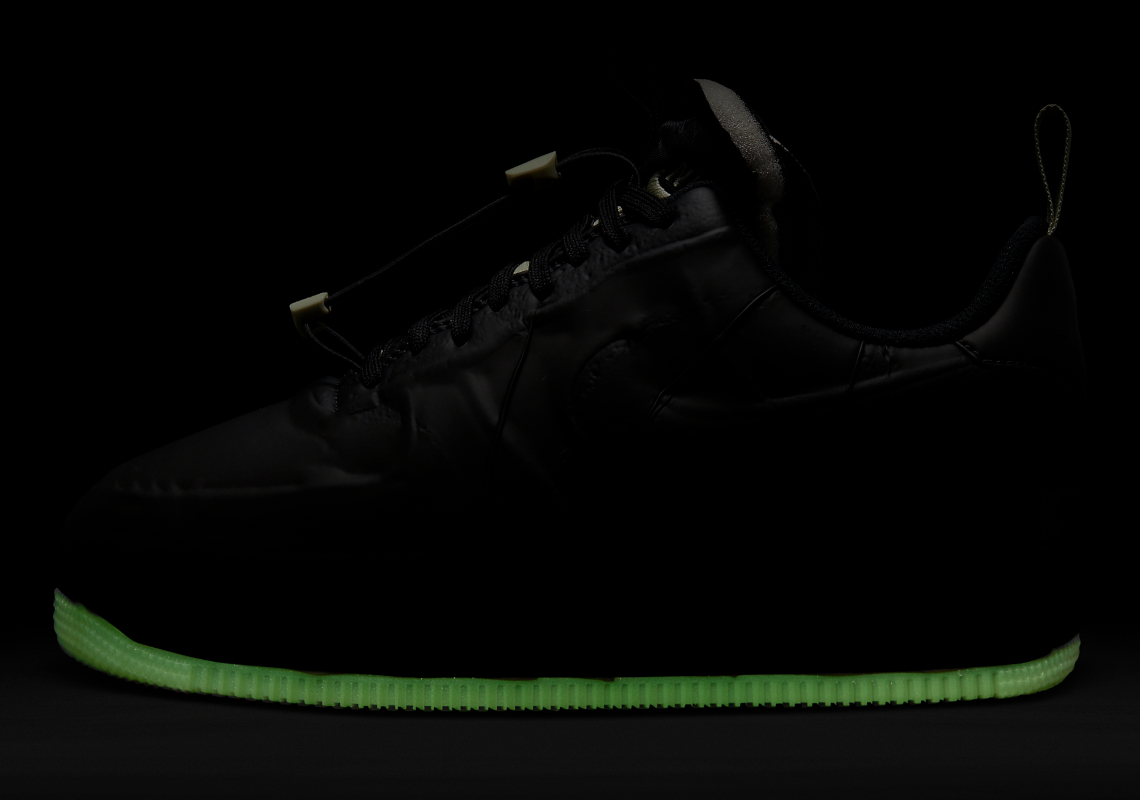