Heavy on the retro sporting aesthetic is Nike’s most recently revealed in-line capsule of footwear dubbed the “Athletic Club” Pack. Already appearing across Nike Sportswear’s heritage footwear models such as the Air Force 1 Low, Waffle Trainer 2, Blazer Mid, and more, the “Athletic Club” focuses on the brand’s earliest days in the 70s decade by applying some throwback design touches. Seen here via official images are two colorways of the Air Force 1 Mid; both feature the exterior zig-zag stitching on the border of the Swoosh, the “Athletic Club” emblem on the heel, insoles, and tongue label. Like the other inclusions i this capsule, the model name appears on the ankle strap in a rather bland typeface.

However, the Air Force 1 Mid separates itself from the rest of the Athletic Club Pack thanks to the use of a texture leather on the ankle strap and a floating ankle collar reminiscent of a prevalent layered trend purported by Comme des Garçons and sacai.

The entire Nike Sportswear “Athletic Pack” is likely dropping in the Spring 2022 season, so check the detailed official images and sit tight for releases info.

In competing brand news, the Yeezy Slide “Ochre” is scheduled to release in the middle of December. 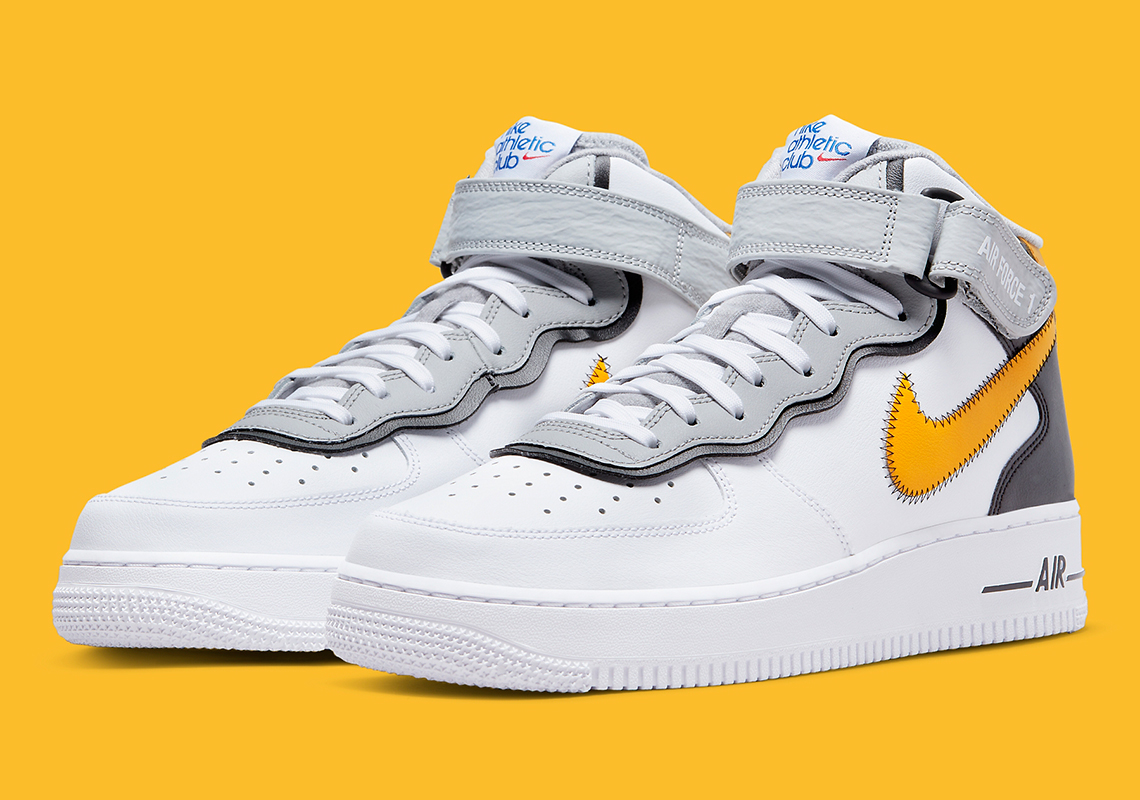 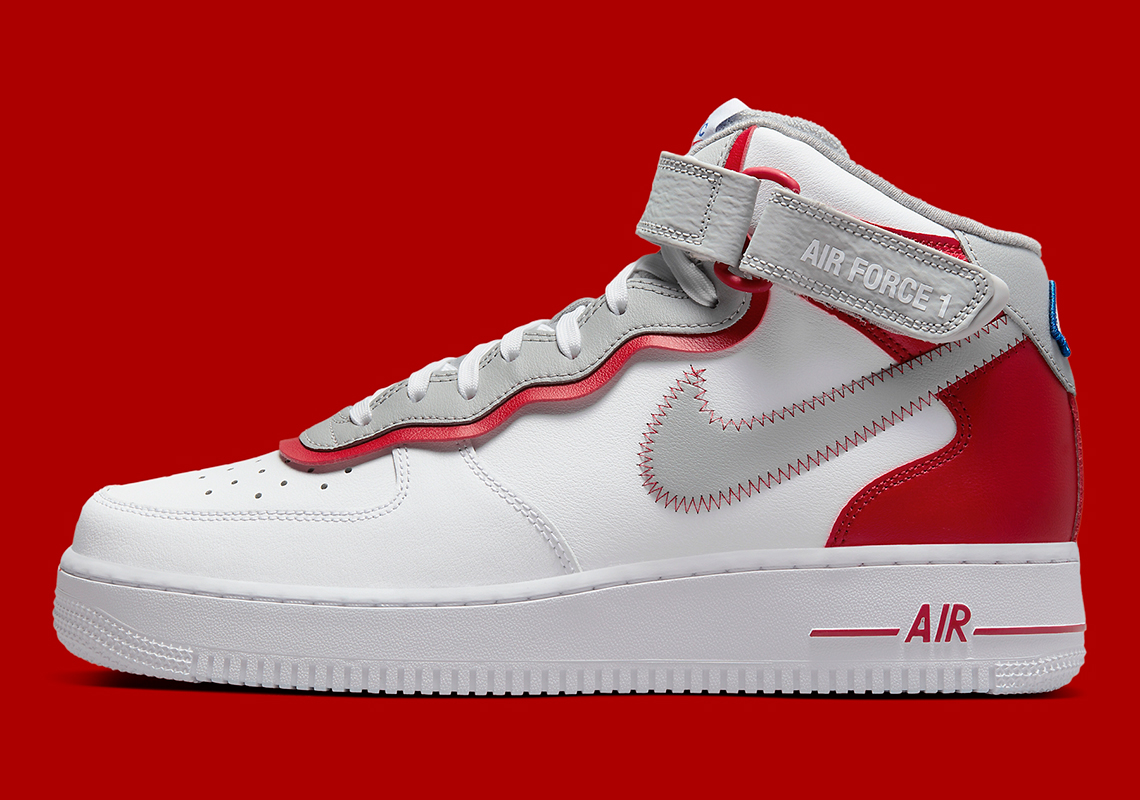 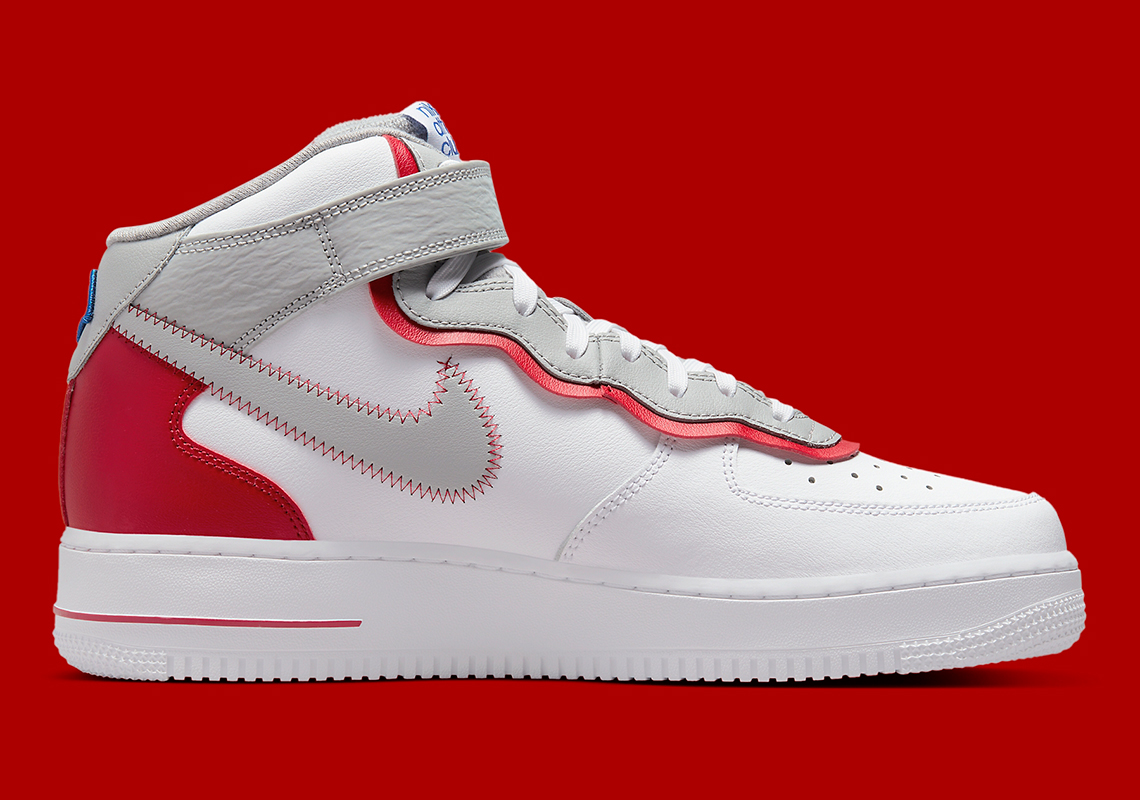 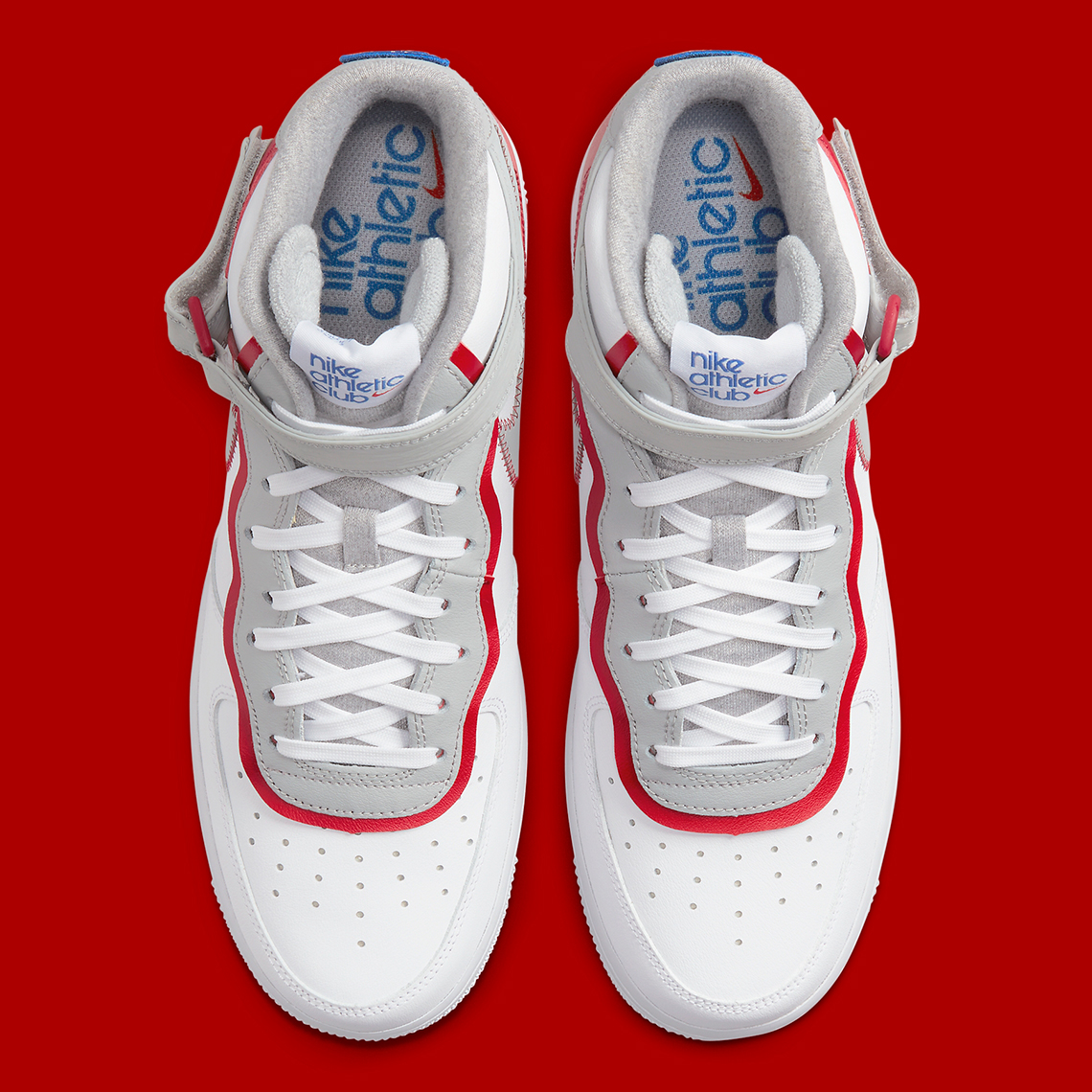 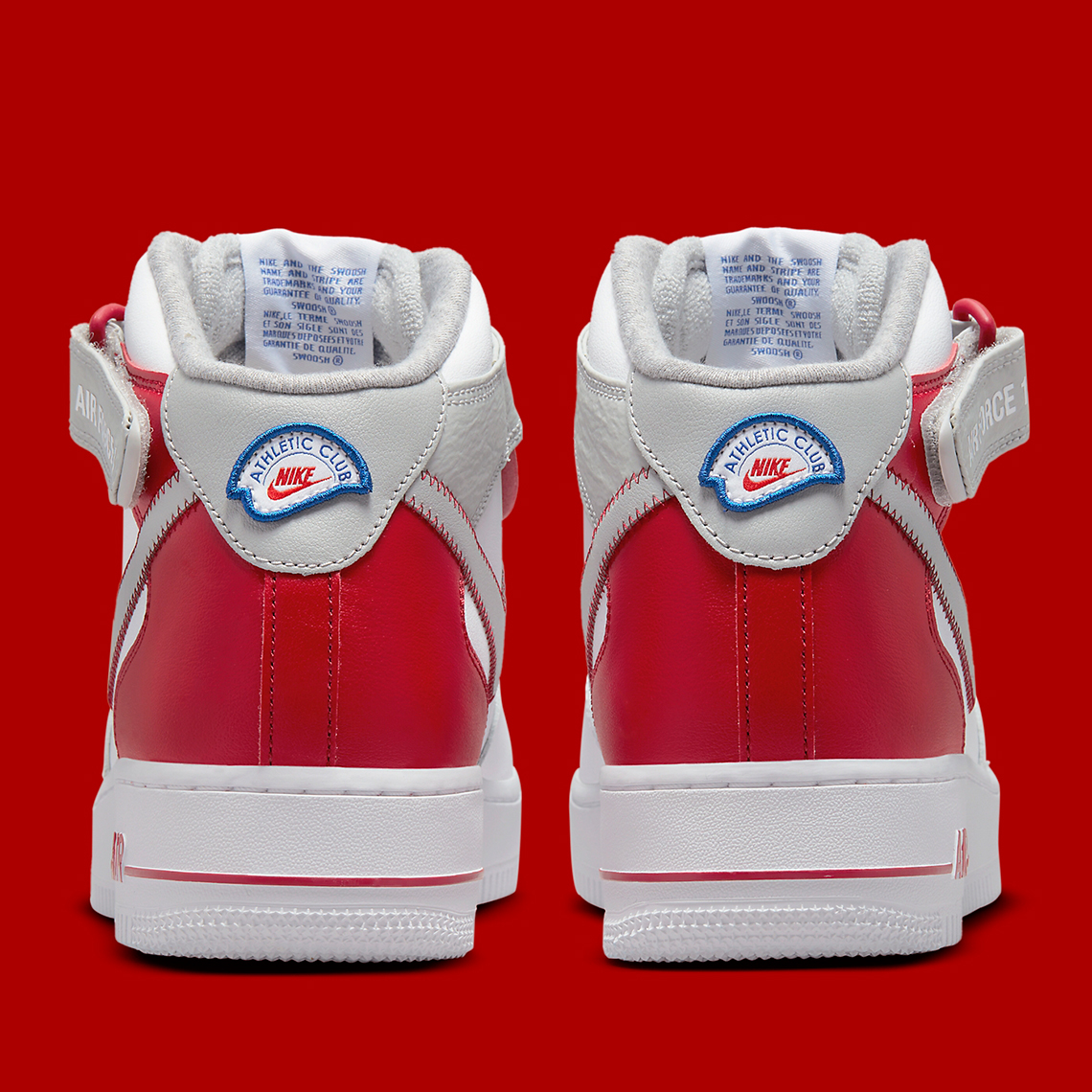 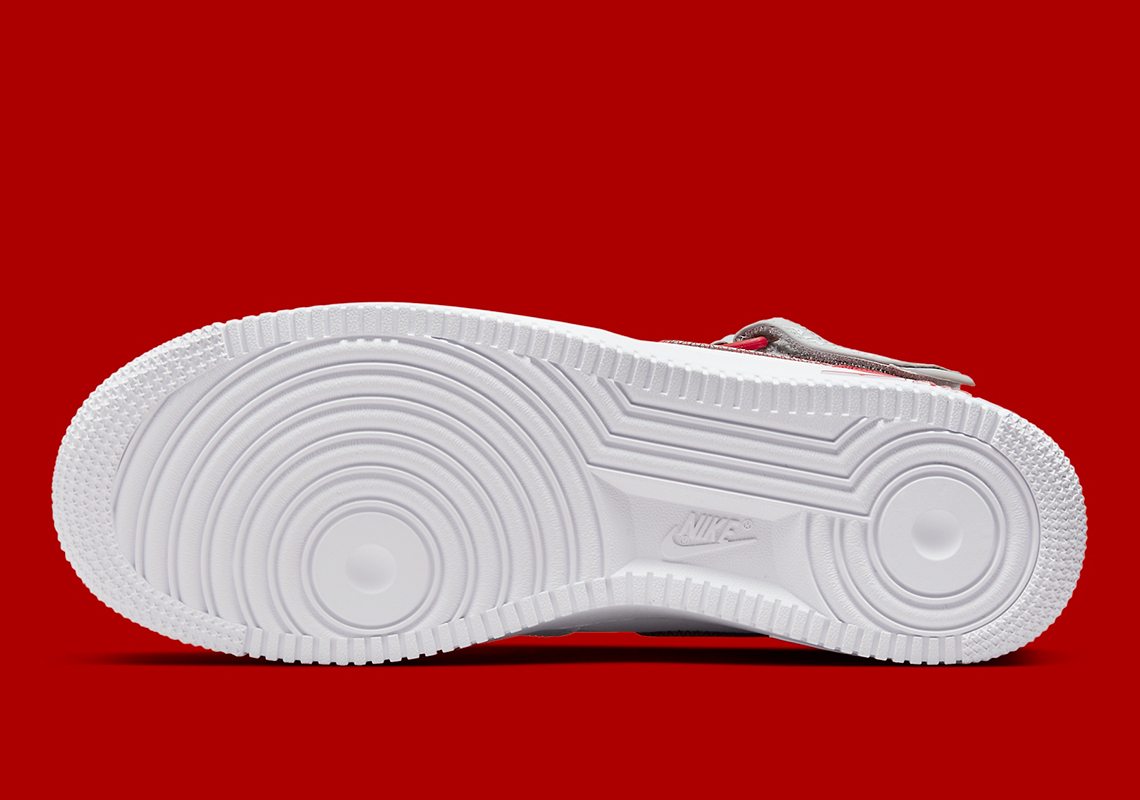 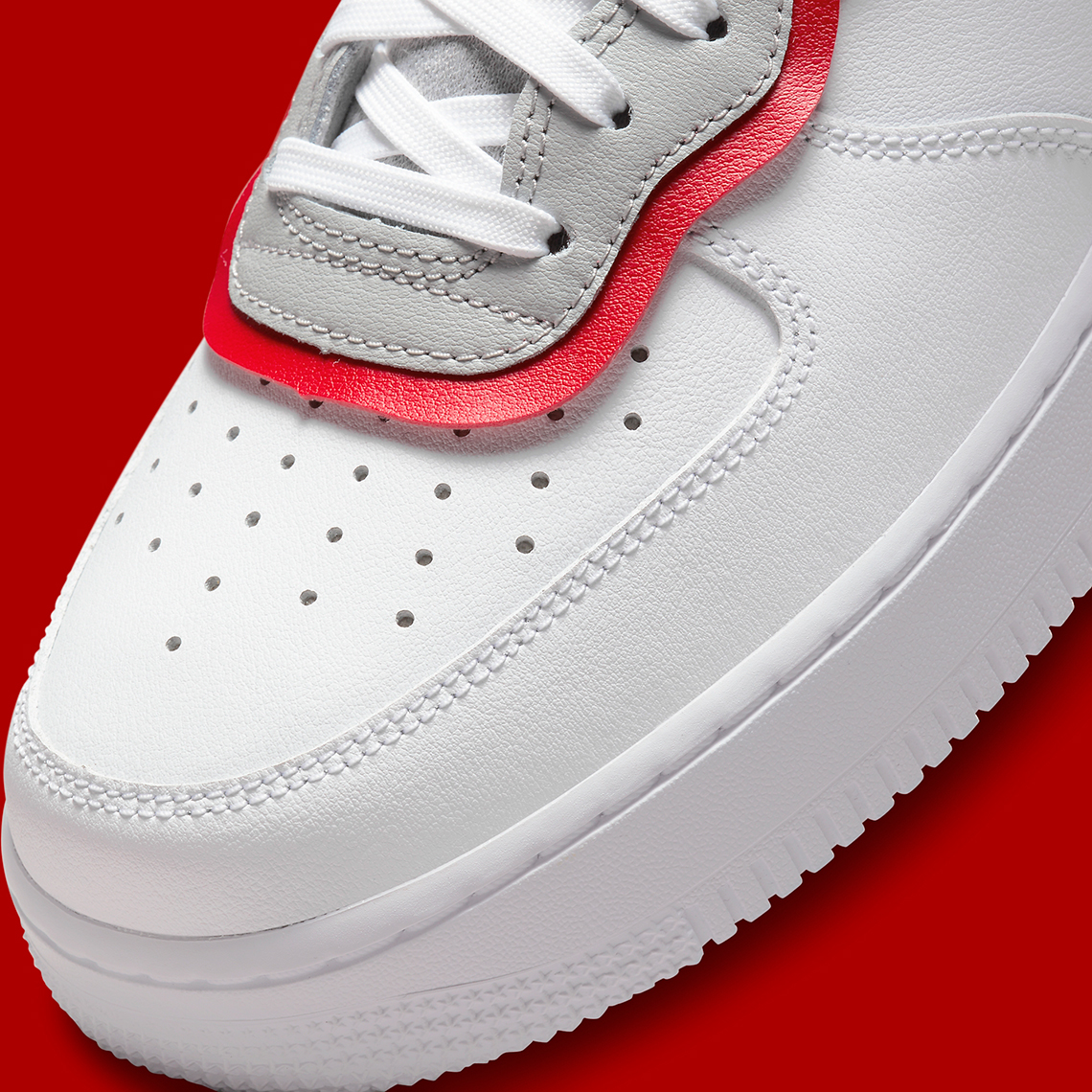 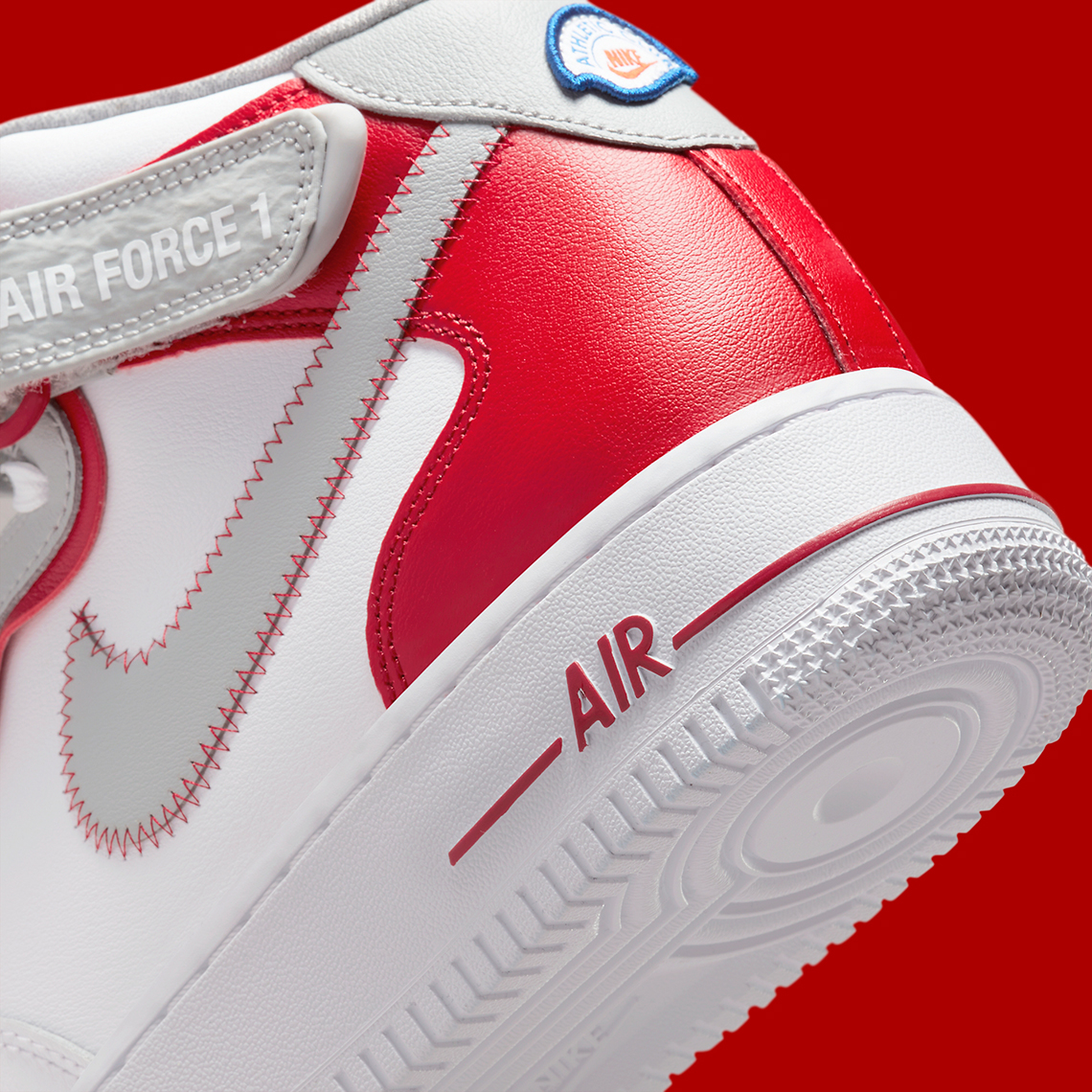 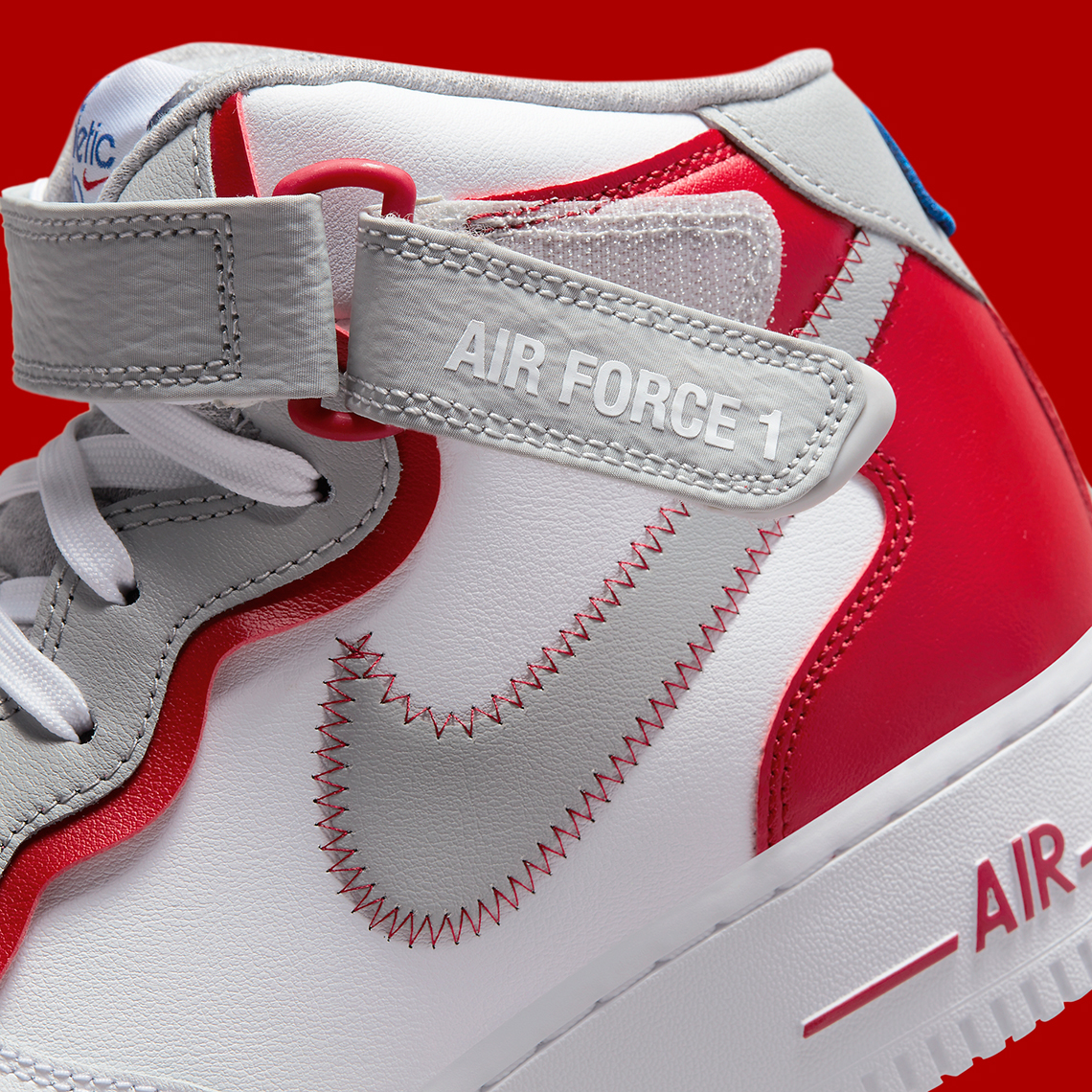 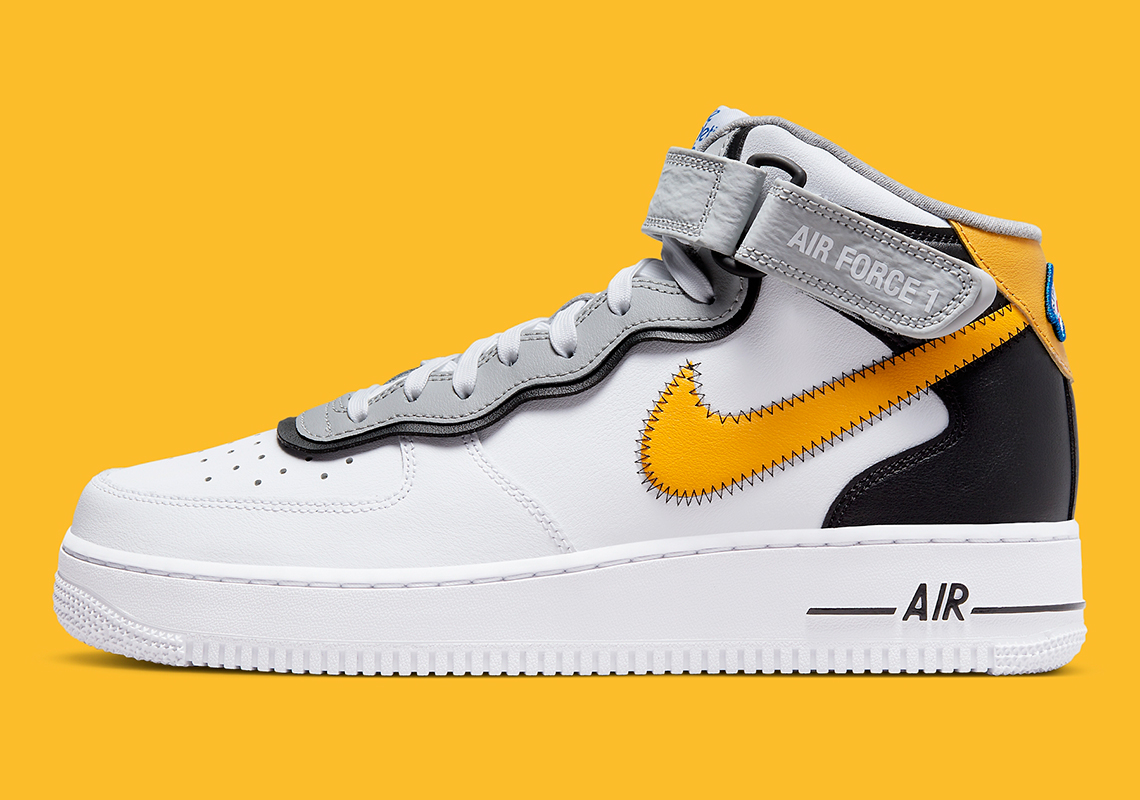 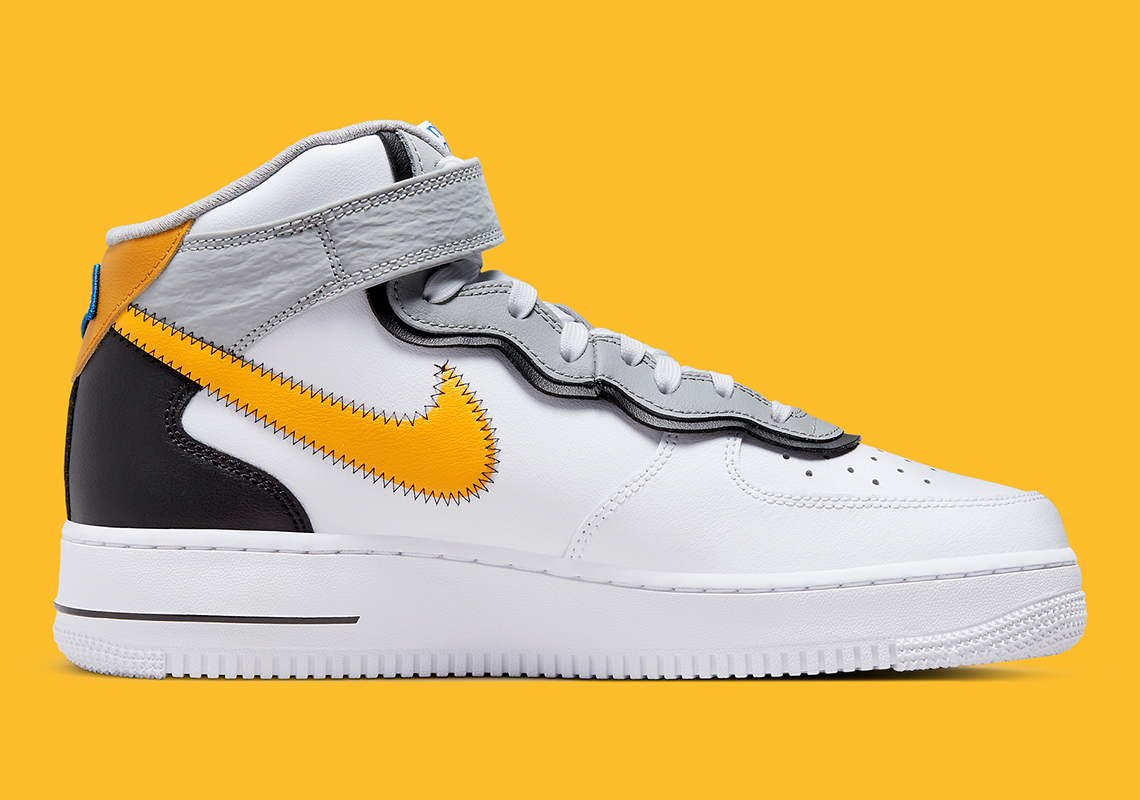 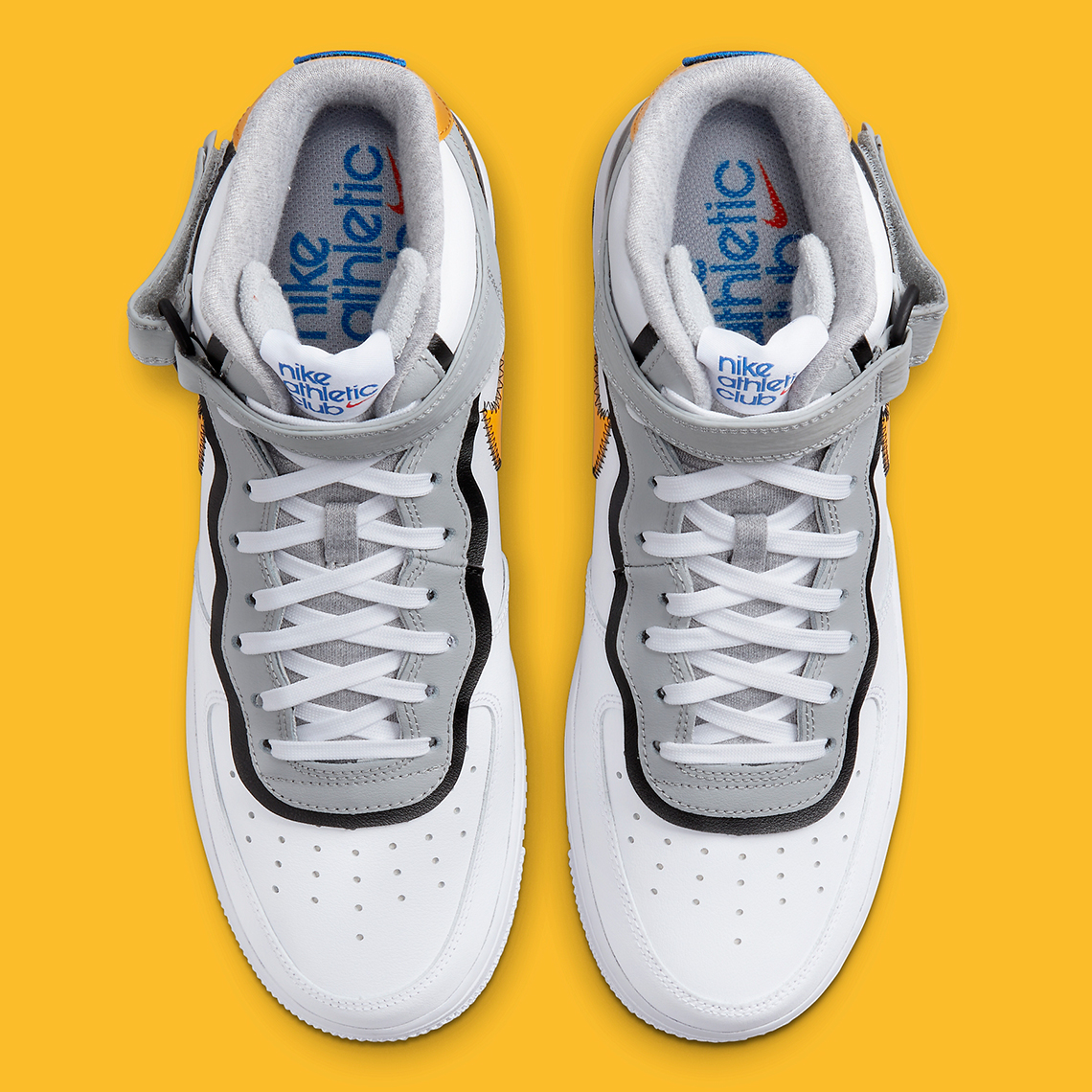 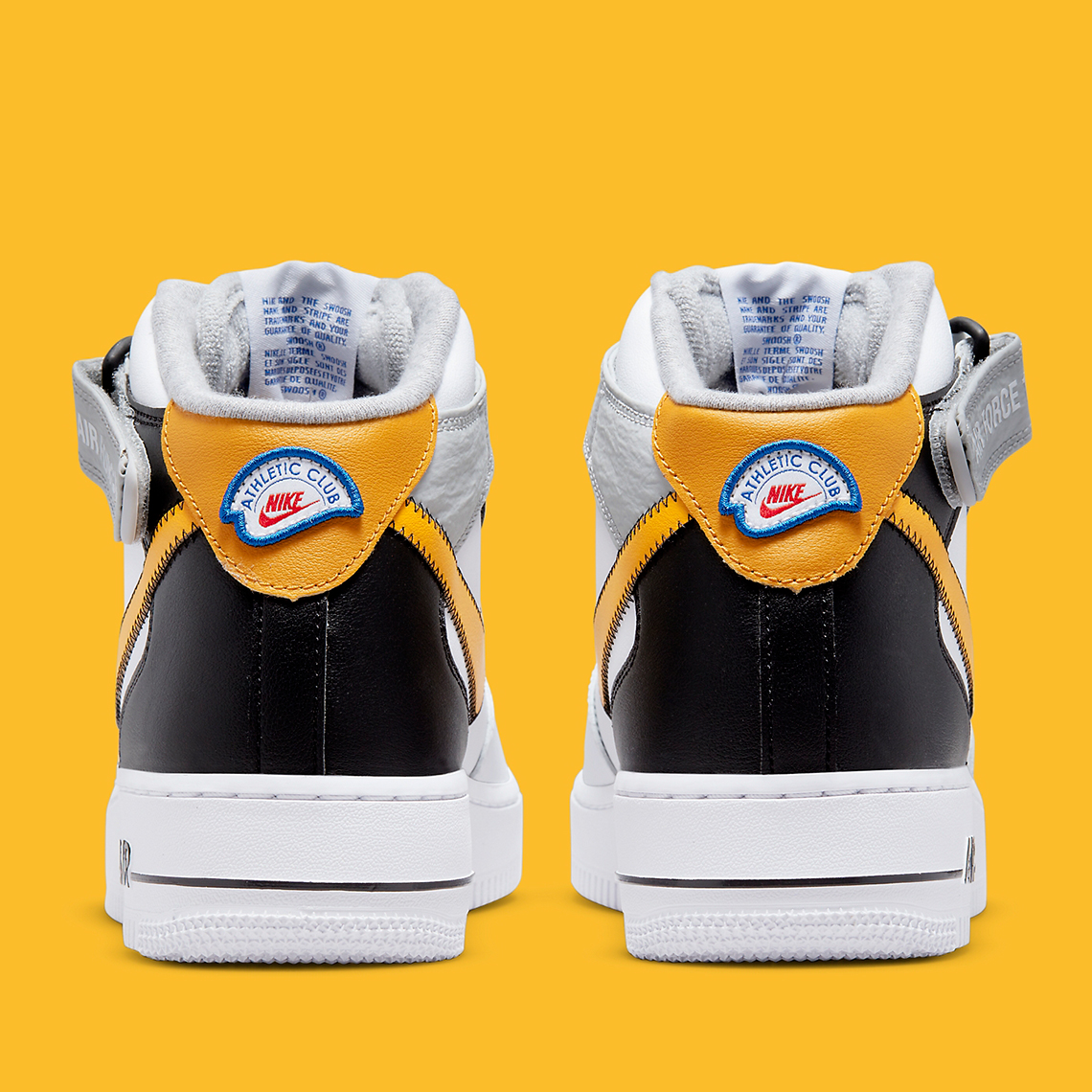 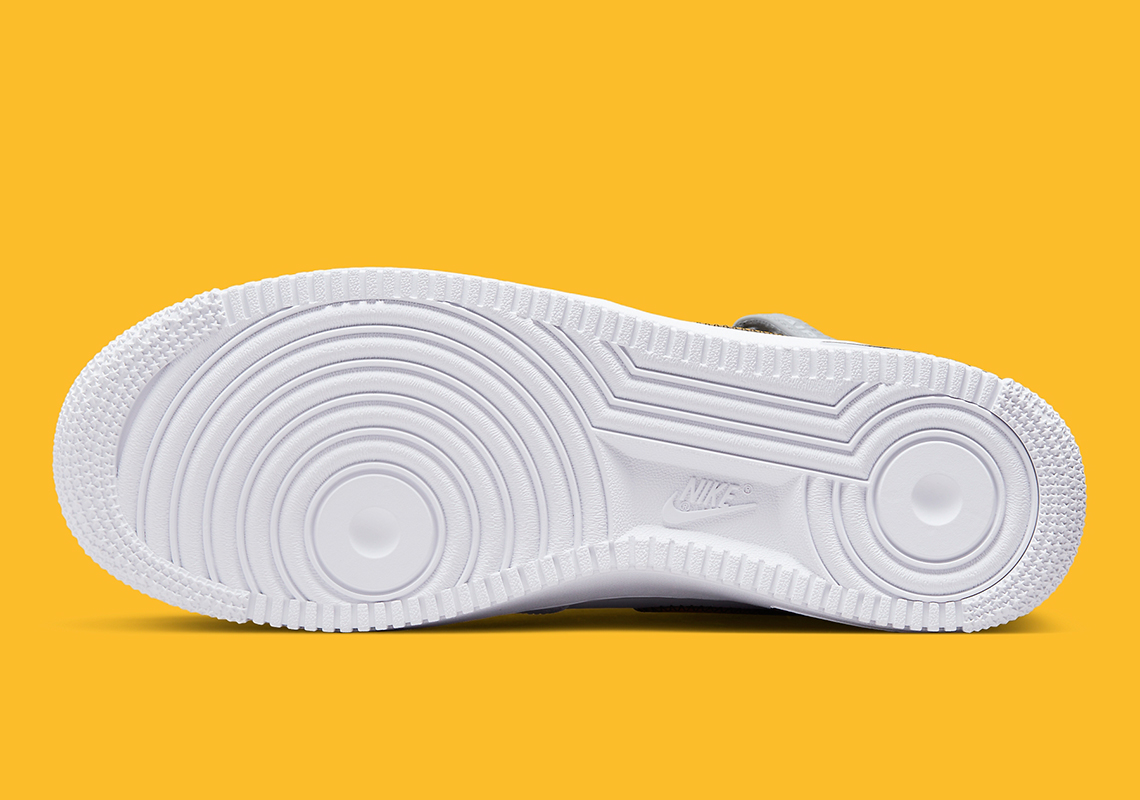 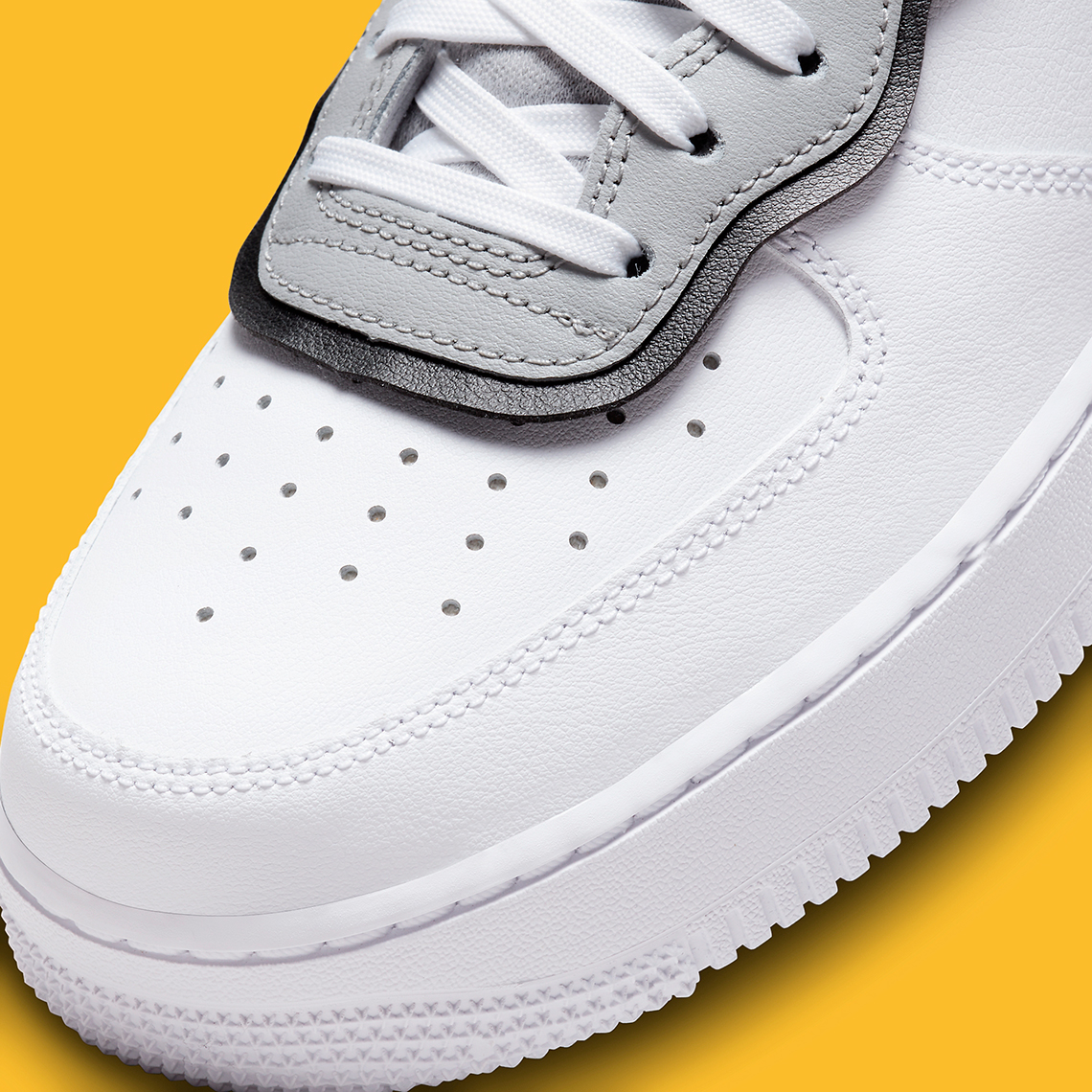 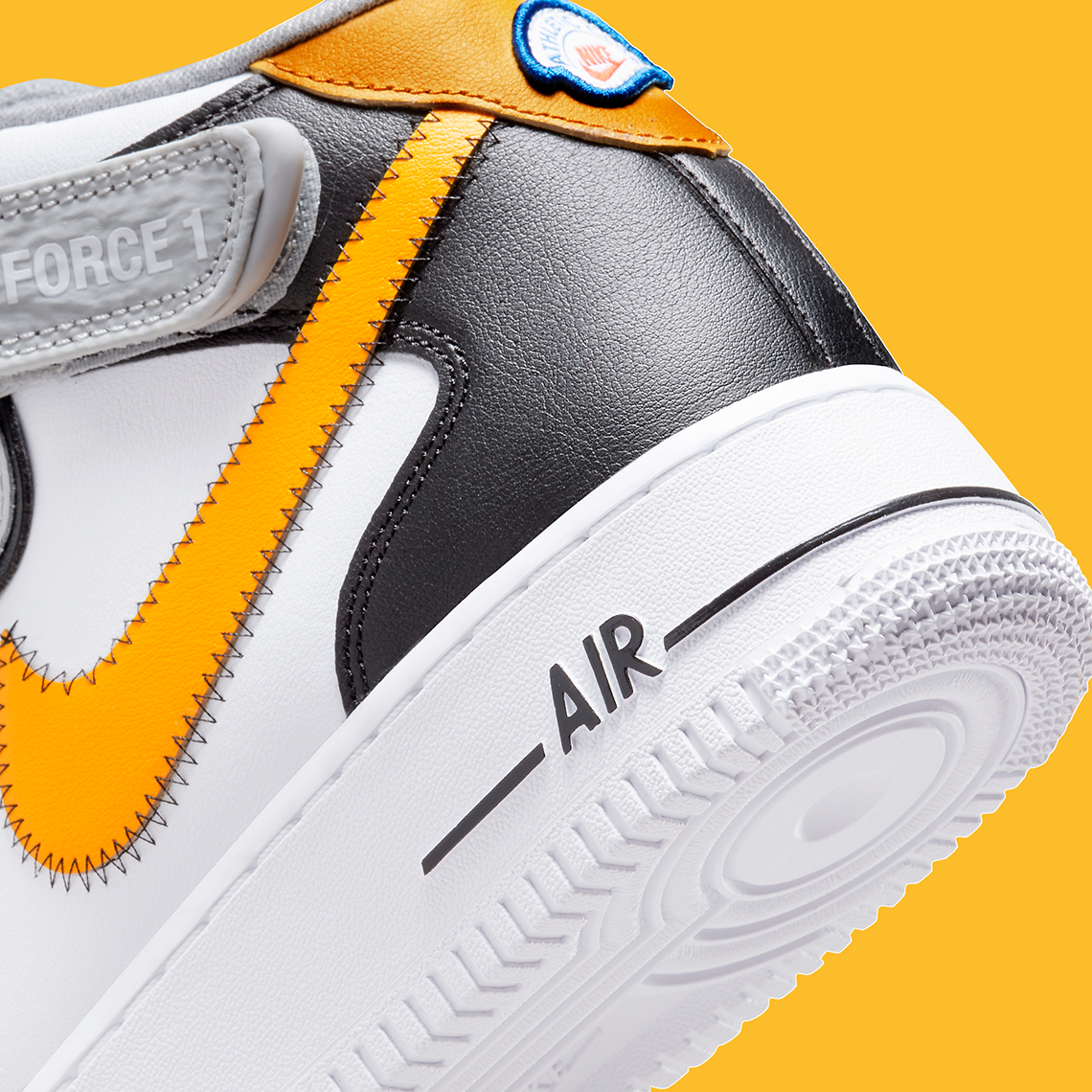 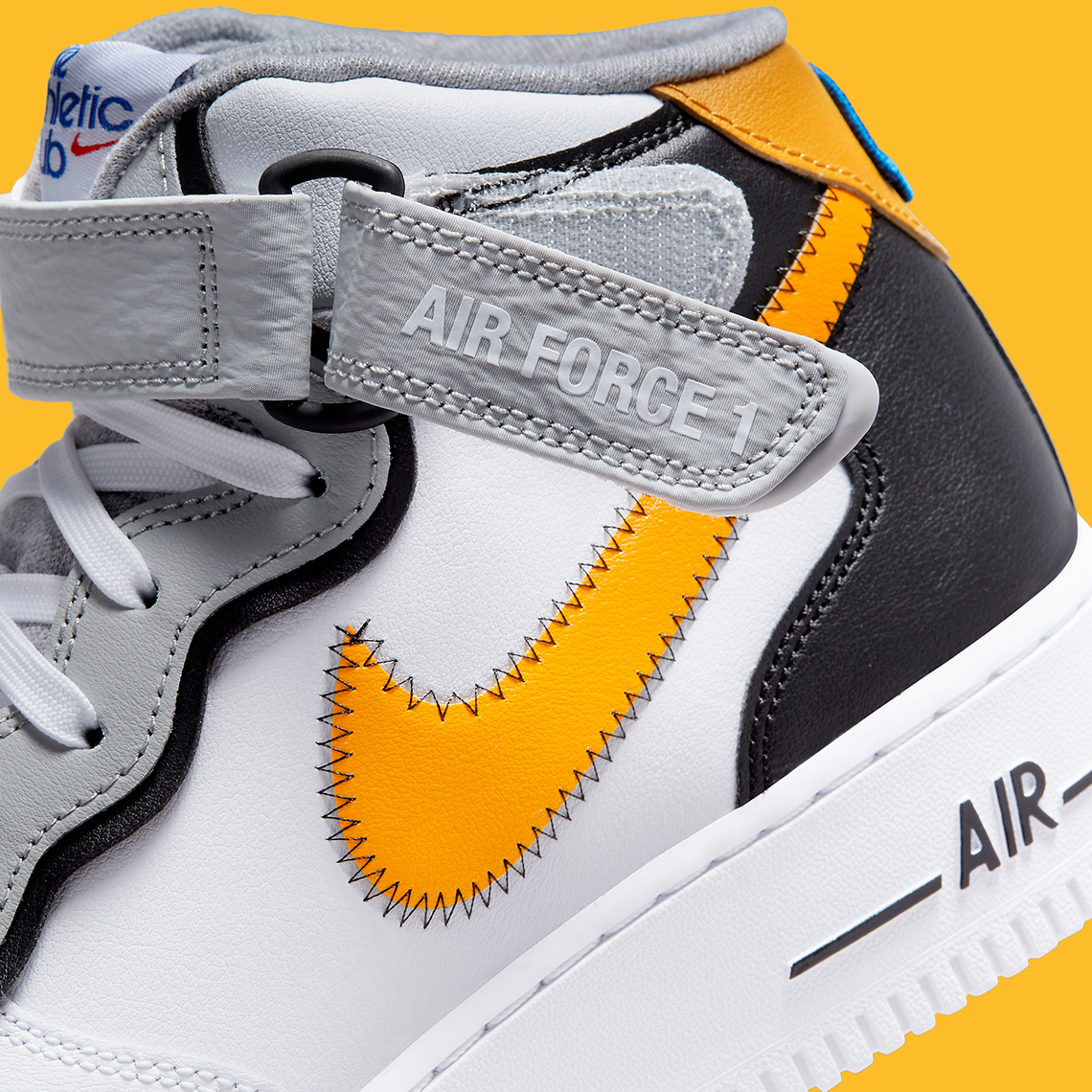