Much earlier in the month, RECOUTURE revealed an adidas Forum Low sample, which saw the silhouette entirely reconstructed out of scrap parts. Though the designer believed it to be impossible to make it to production, the idea was given the green light, with a release slated for later in November. And while this retail version may lack some of the original shoe’s charm, it carries over and refines the patchwork make-up.

The sole itself was given a needed polish as well, its midsole and tread lacking the scuffs and marks present on the proof-of-concept. Farther above, the collar deviates similarly, delivering a cut that would be extremely difficult to do by hand. Fortunately, the rest of the upper closely replicates RECOUTURE’s design, stitching together both textiles and suedes in a way reminiscent of a quilt. The strap and tongue follow suit everywhere but their branding, which is given a backdrop far more unblemished.

Enjoy an official look at the collaboration below and sit tight as they’re releasing at atmos-tokyo.com on November 27th. A release via adidas.com will hopefully follow soon after.

In other news, the Todd Snyder New Balance 992 is releasing this December. 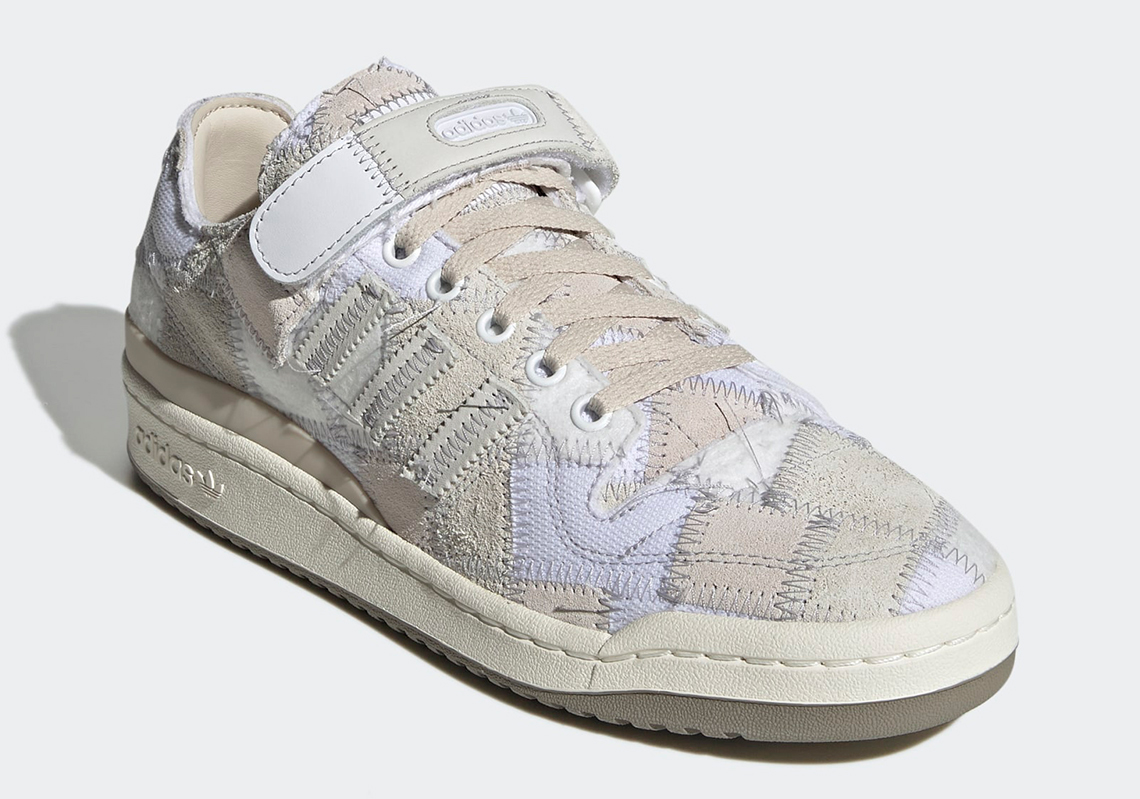 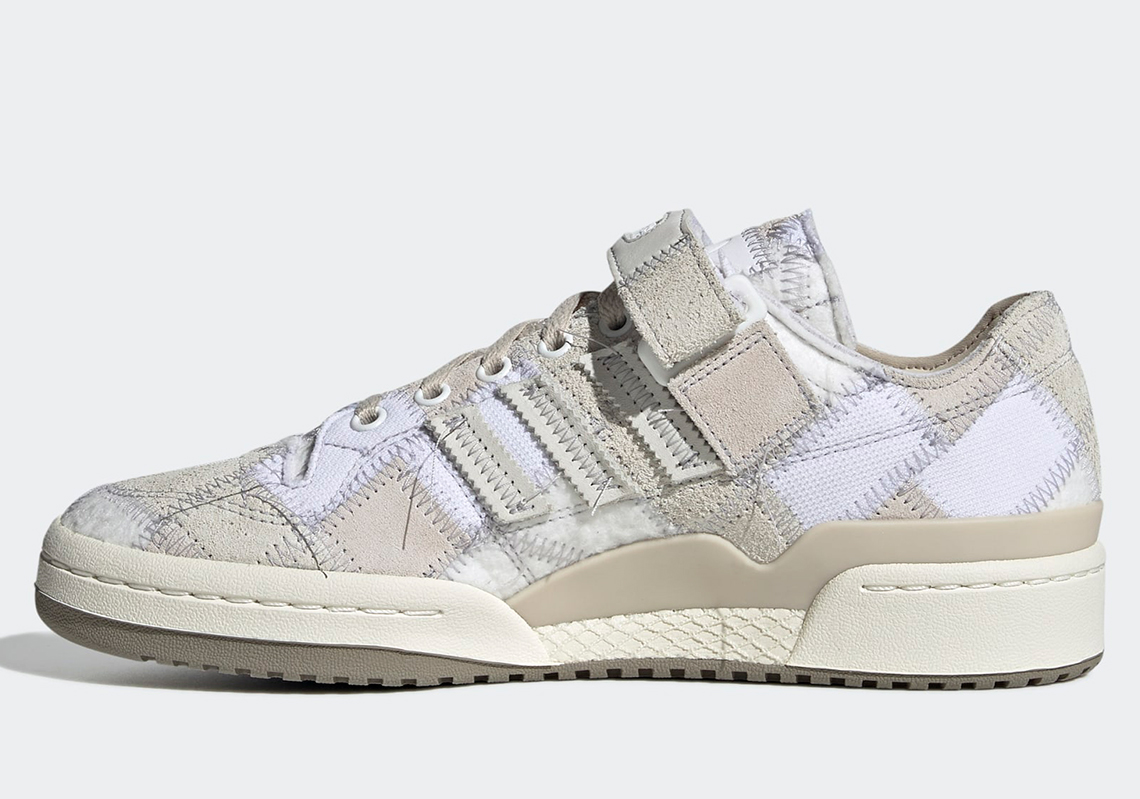 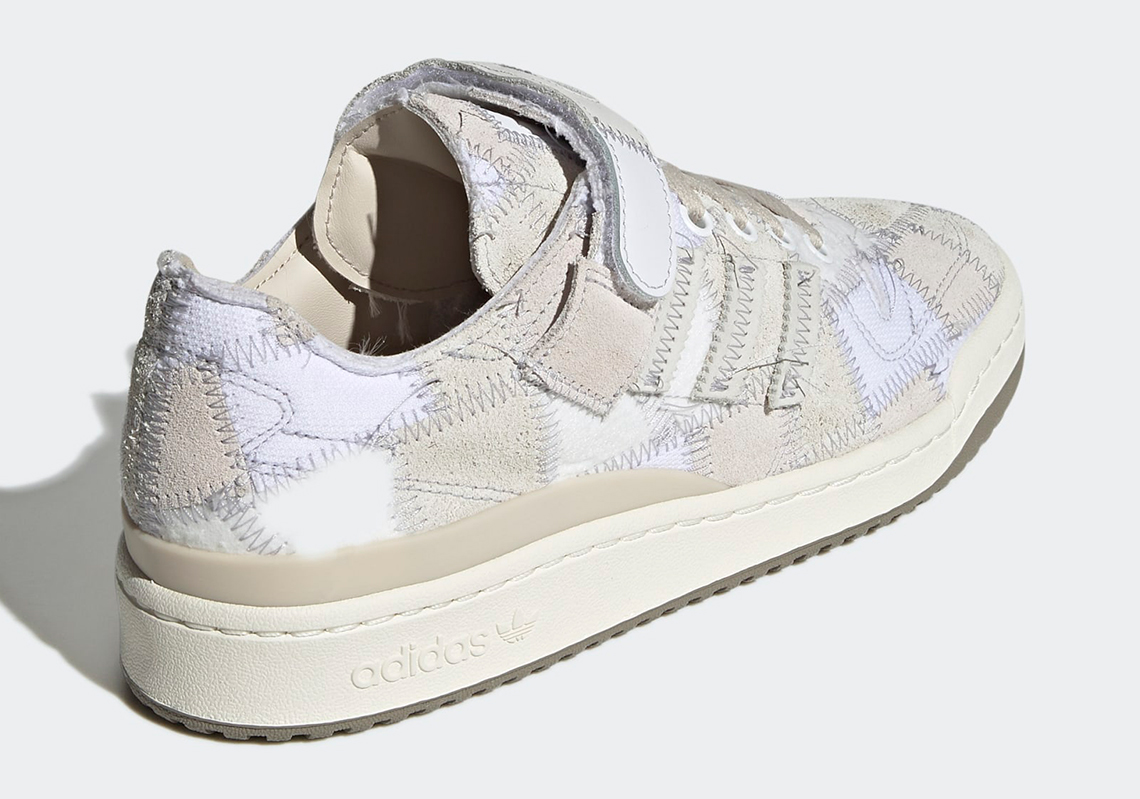 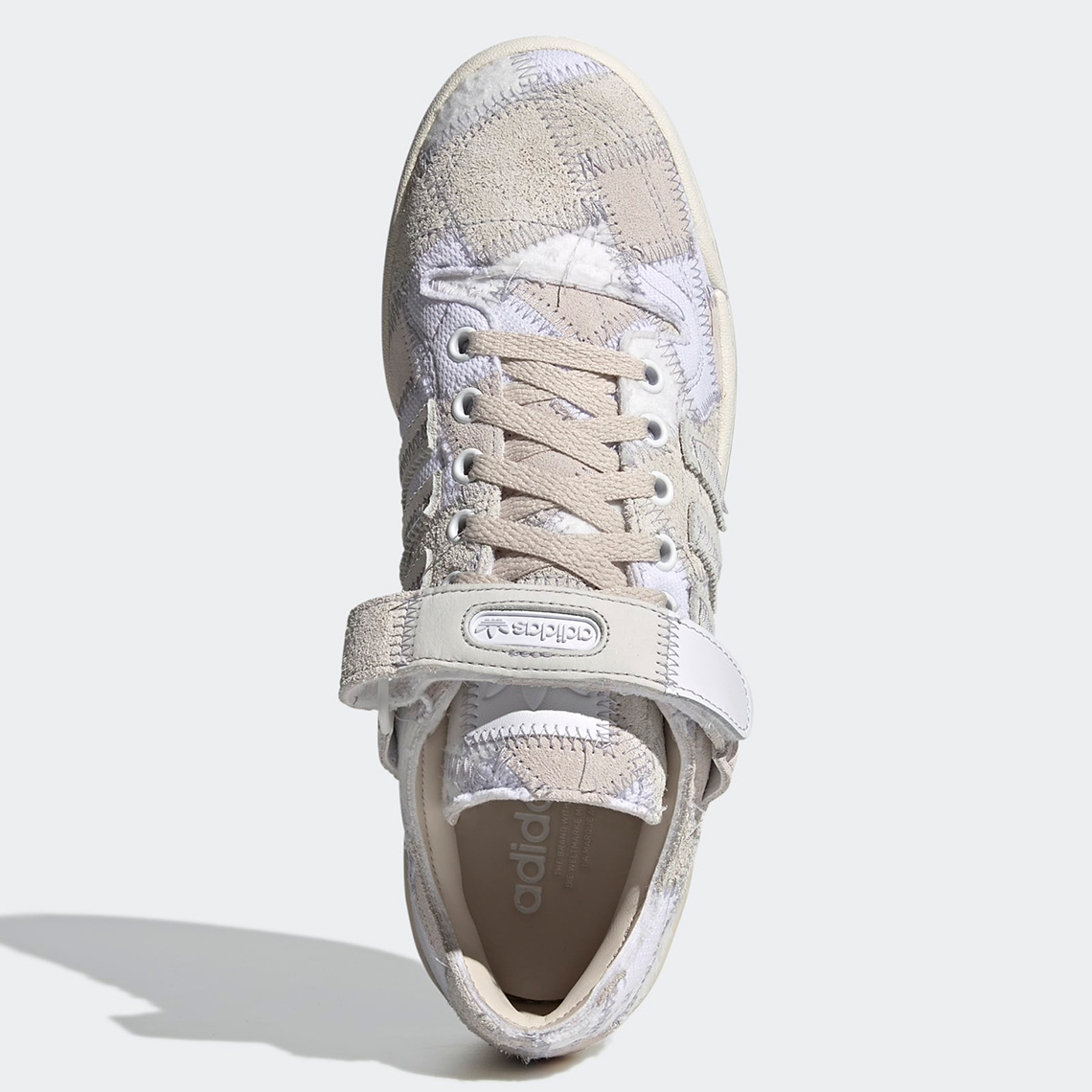 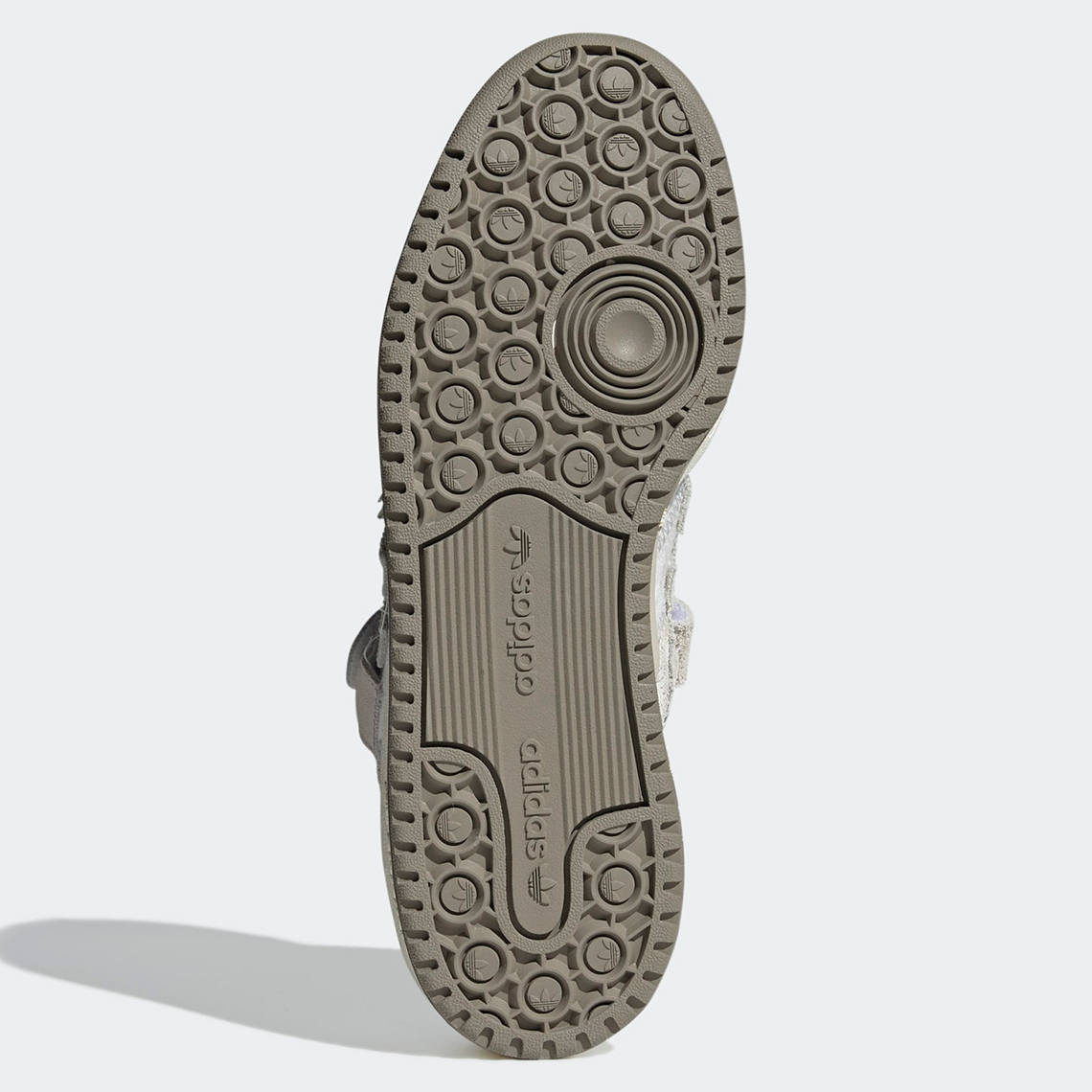 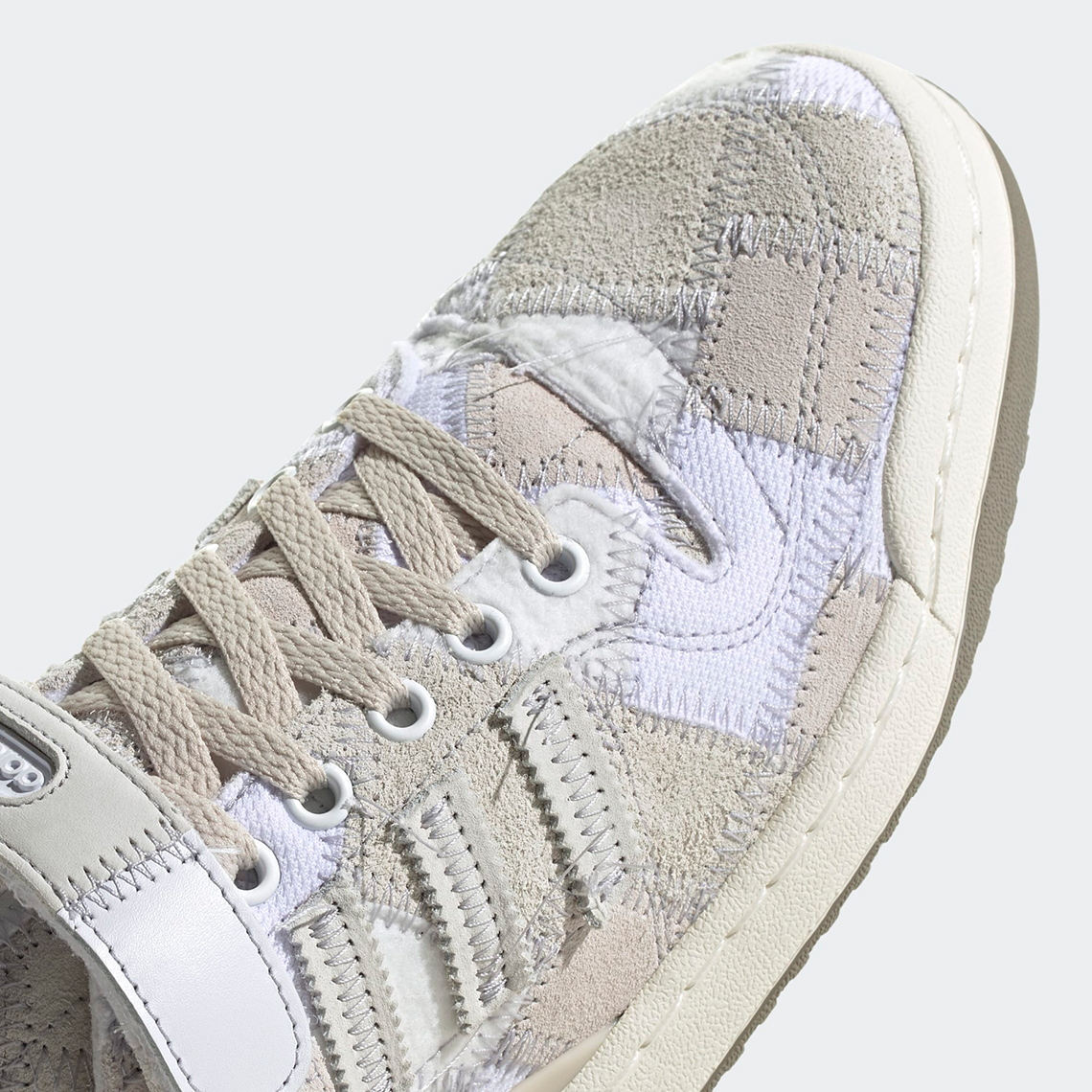 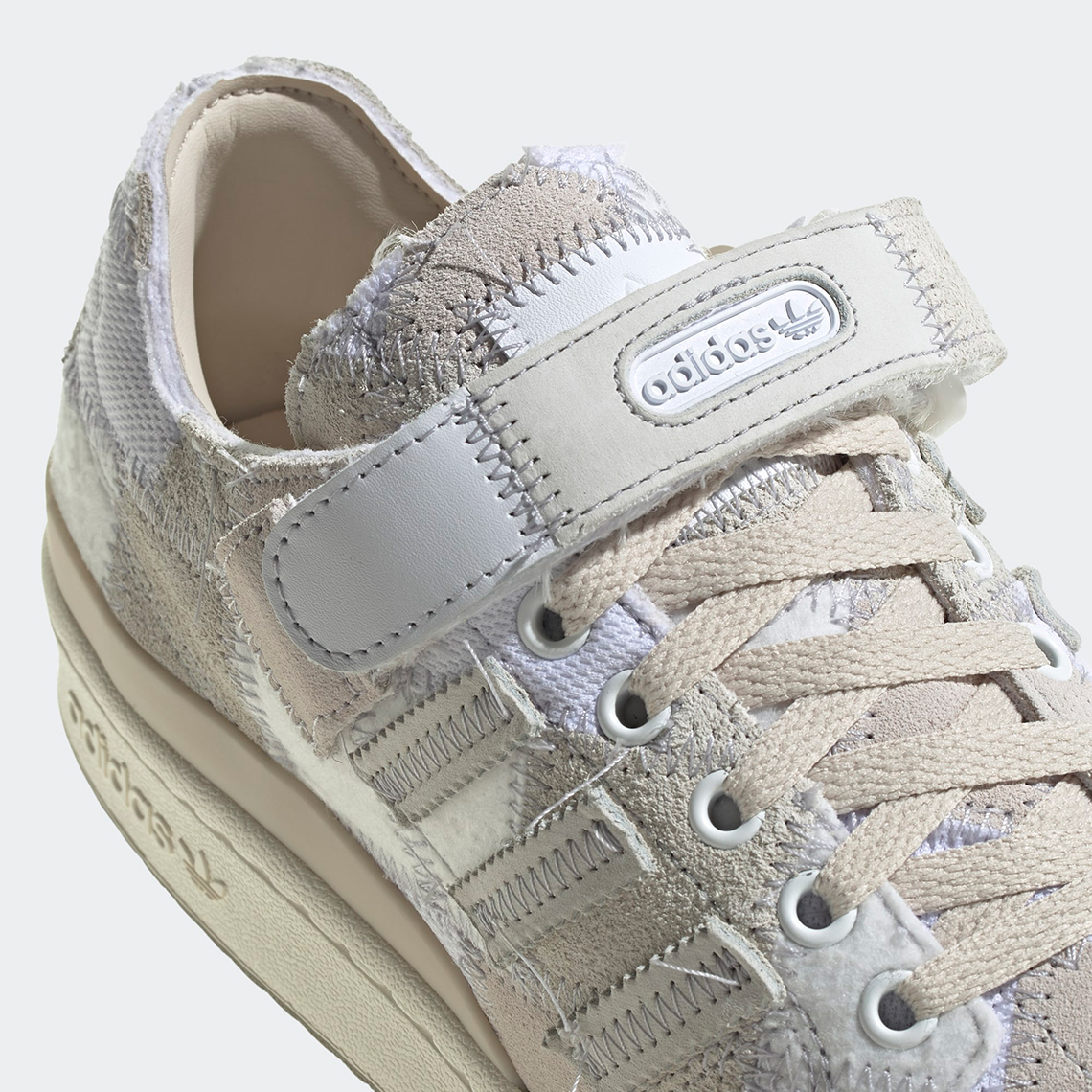