Nike’s fictional “Athletic Club” has grown its membership by quite a bit in the past few months. And that number is only expected to grow, with the colorways soon to delve into Summer aesthetics much like this recently unveiled Air Force 1.

Like previous editions, the “Athletic Club” patch marks the heel in red, white, and blue, matching the same colors that dress the insole and tongue’s own branding. The aforementioned neutral also outfits the base underneath, which is quickly overshadowed by the orange suede panels and lining that runs throughout much of the shoe. Blue, then, cools down the palette by a small margin, as it only appears atop the Swoosh and heel tab.

Finished with additional embroideries, the shoe can be viewed in detail below. A release is currently expected to hit select retailers and Nike.com later in 2022.

In other news, have you seen the latest Supreme Vans Old Skool? 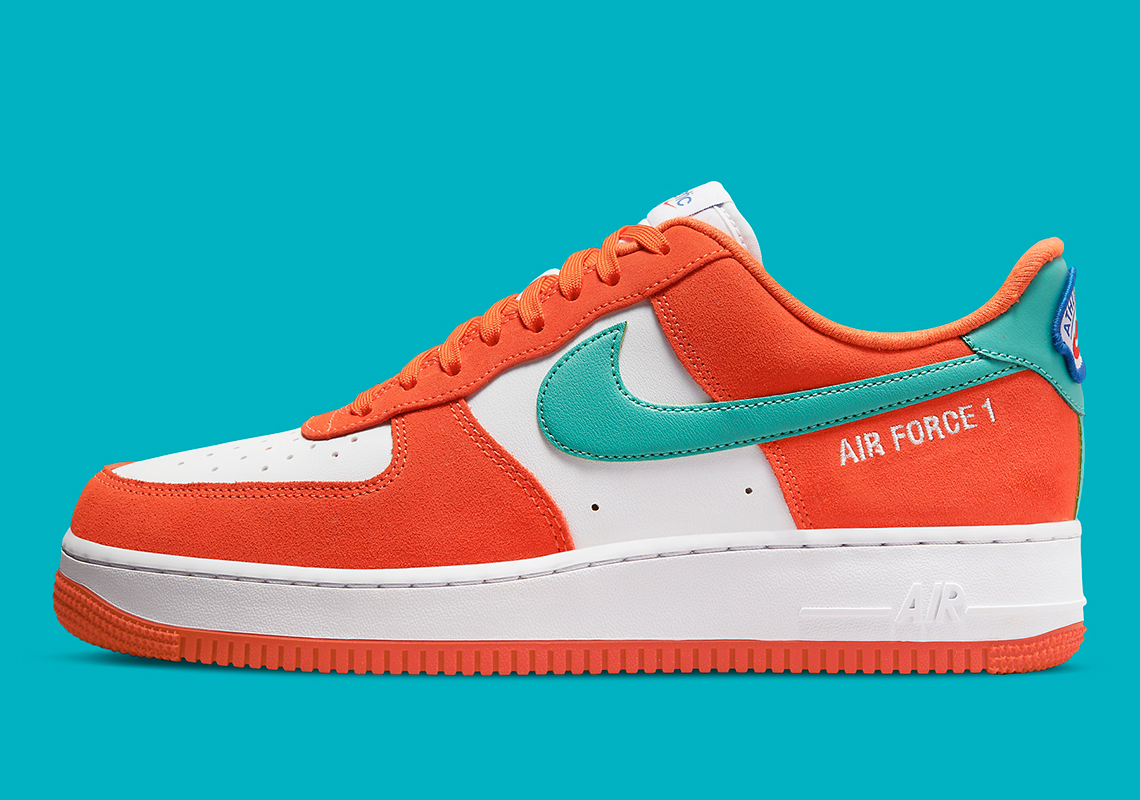 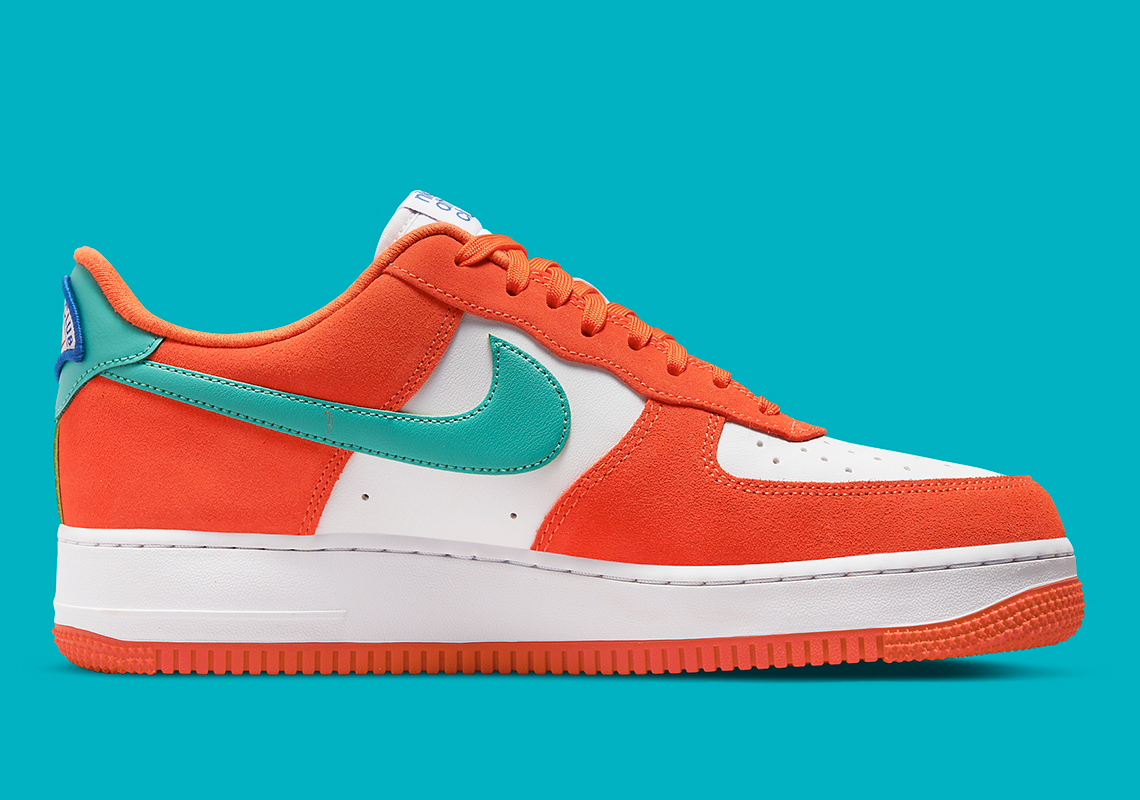 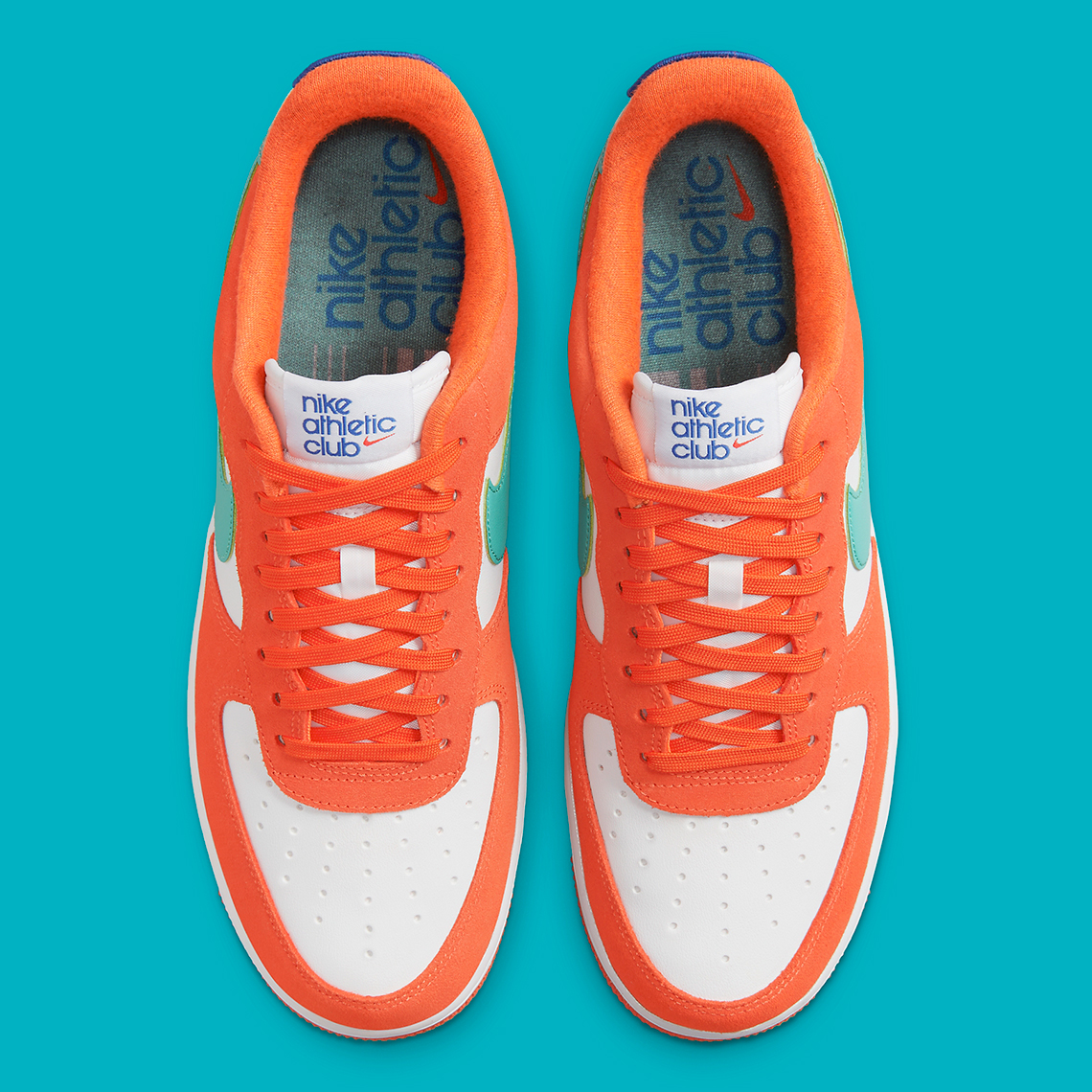 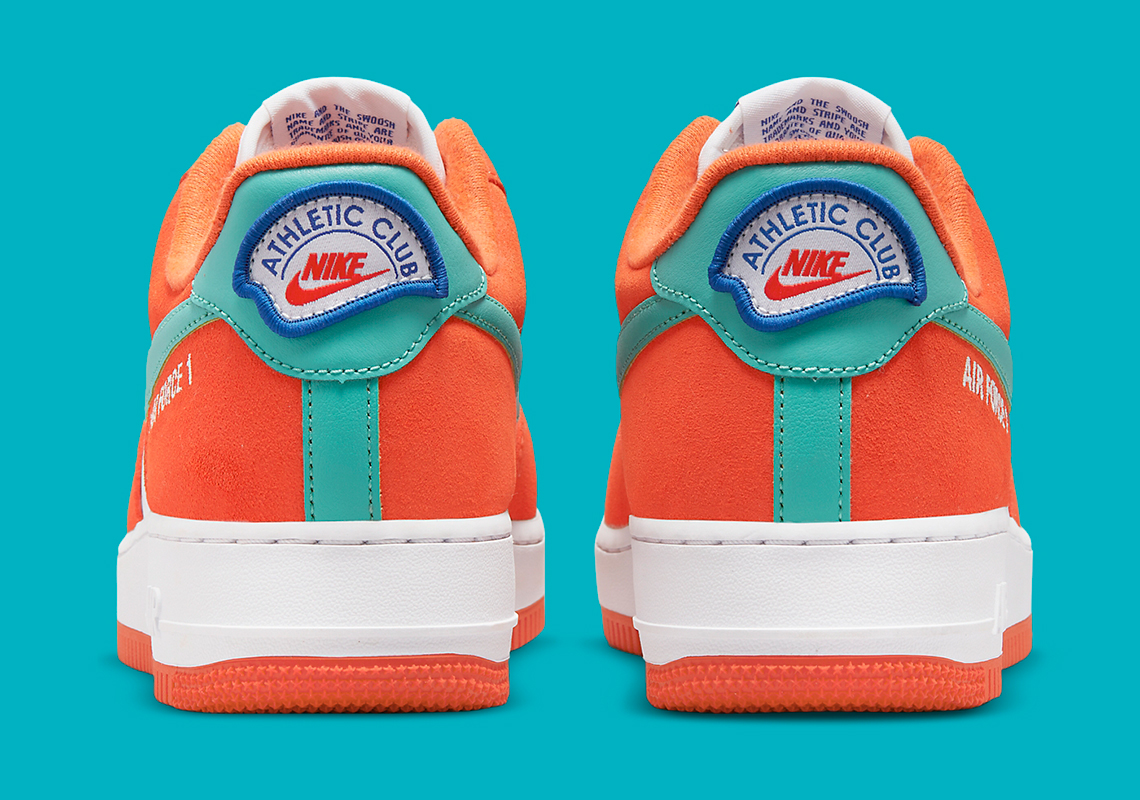 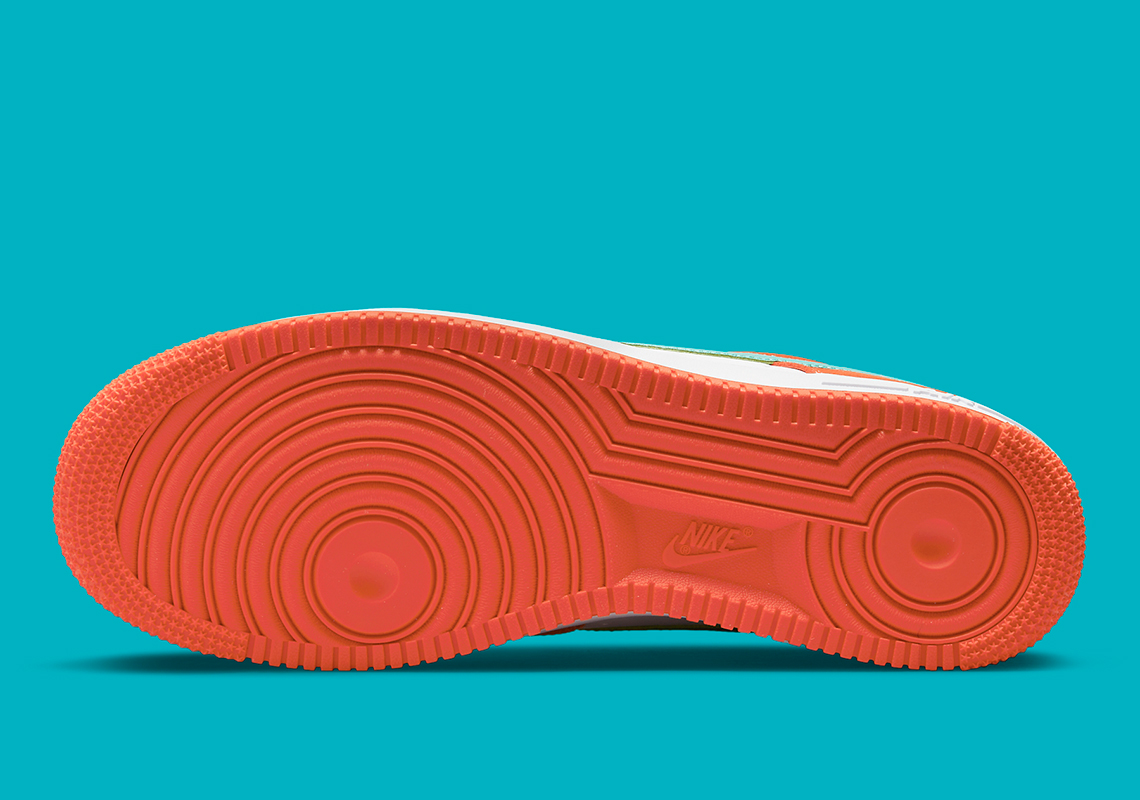 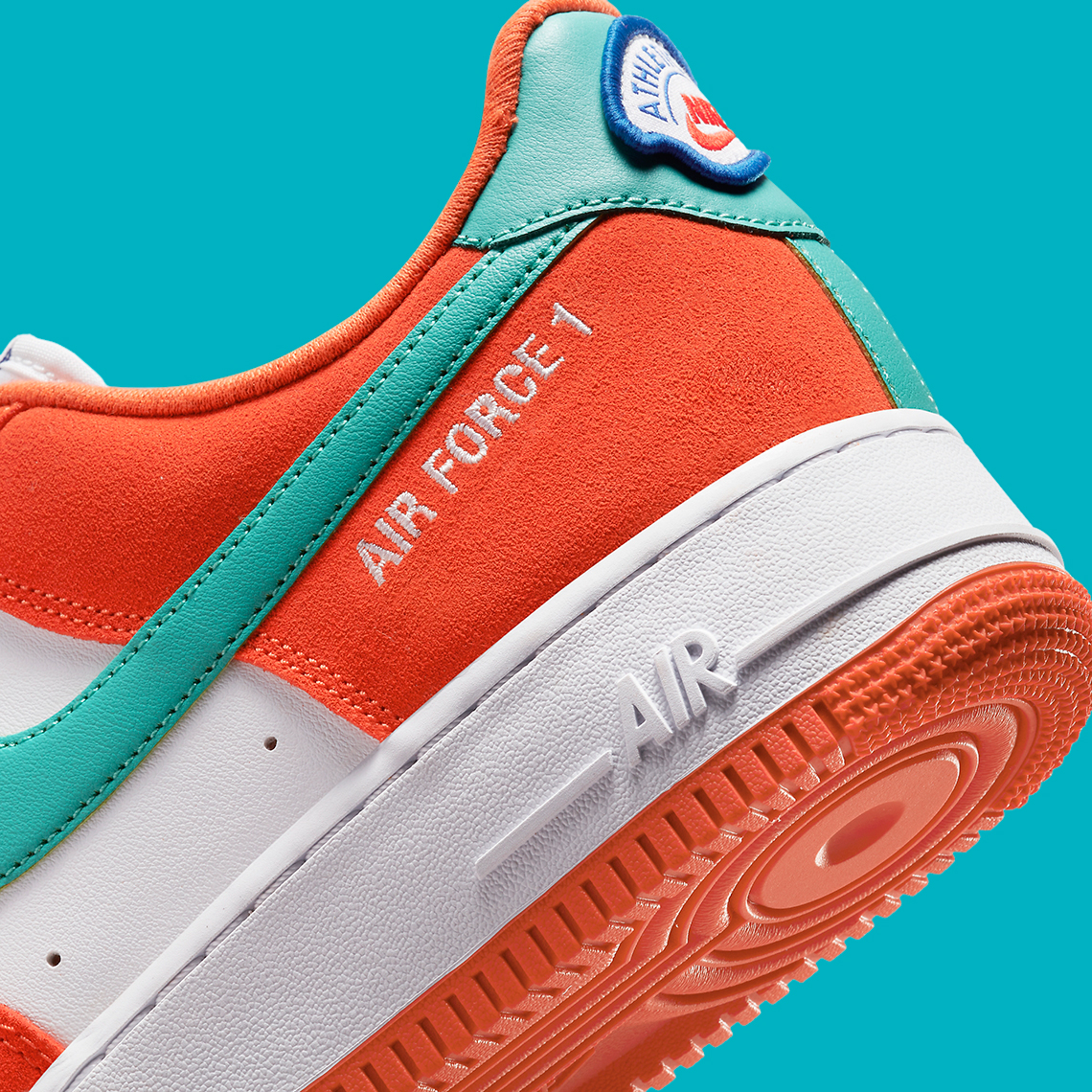 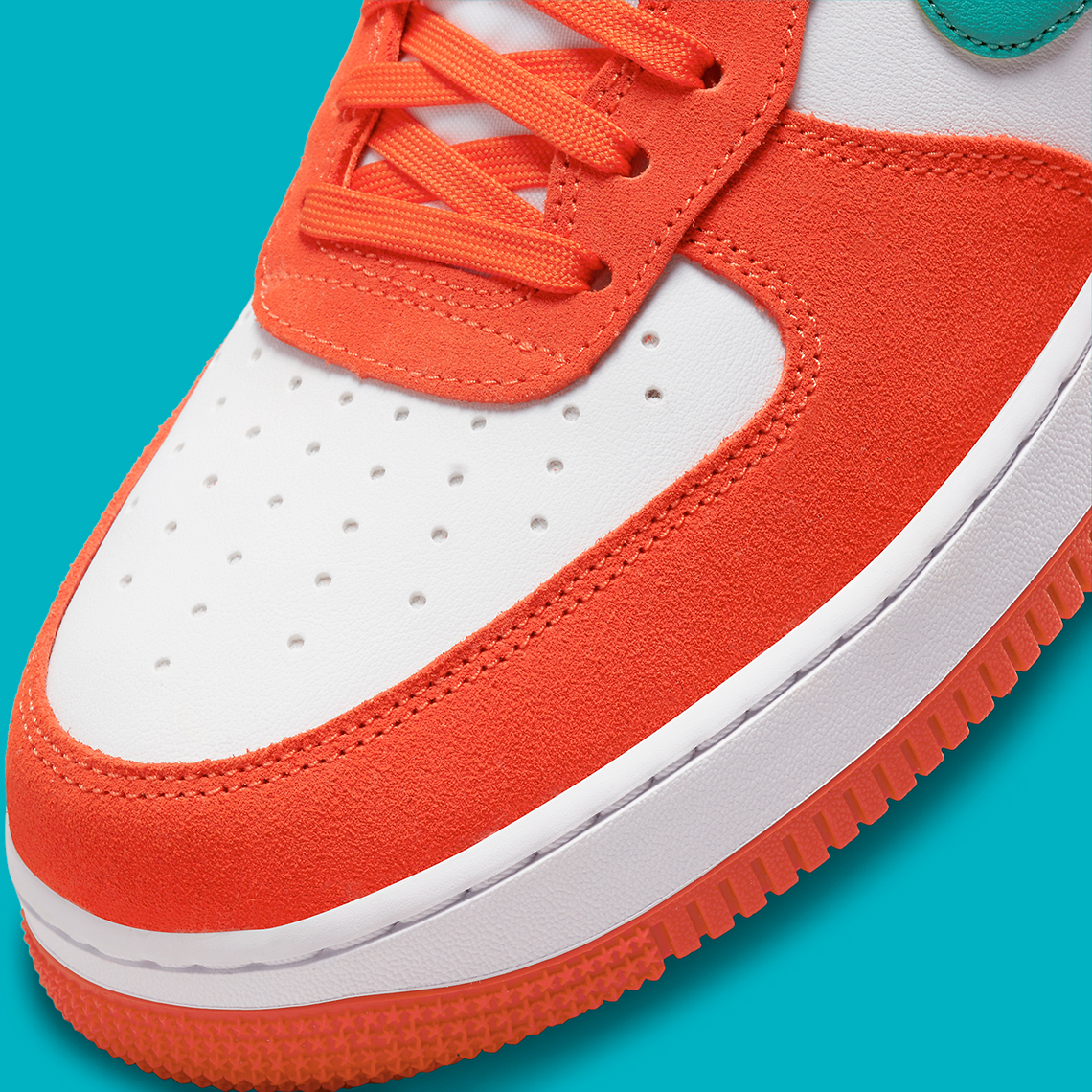