Pharrell’s most recent entry into his growing catalog of adidas footwear is the Humanrace Sichona, a lifestyle model that utilizes the tech-focused components of Primeknit uppers and FUTURENATURAL sole unit. Initially revealed in a green friends-and-family colorway and later hitting retail in a royal blue and burgundy, the Sichona expands its color range with an upcoming Shock Yellow treatment – the most visible colorway yet.

Featuring a monochromatic treatment from ankle to sole, this Humanrace Sichona is accented by a bright orange tongue pull-tab and an aqua blue application of HUMANRACE on the upper. Trail-style rope laces are offset by flecks of grey.

Currently, the brand is noting a November 30th drop date with an expected MSRP of $180, but stay tuned for potential updates on a release. 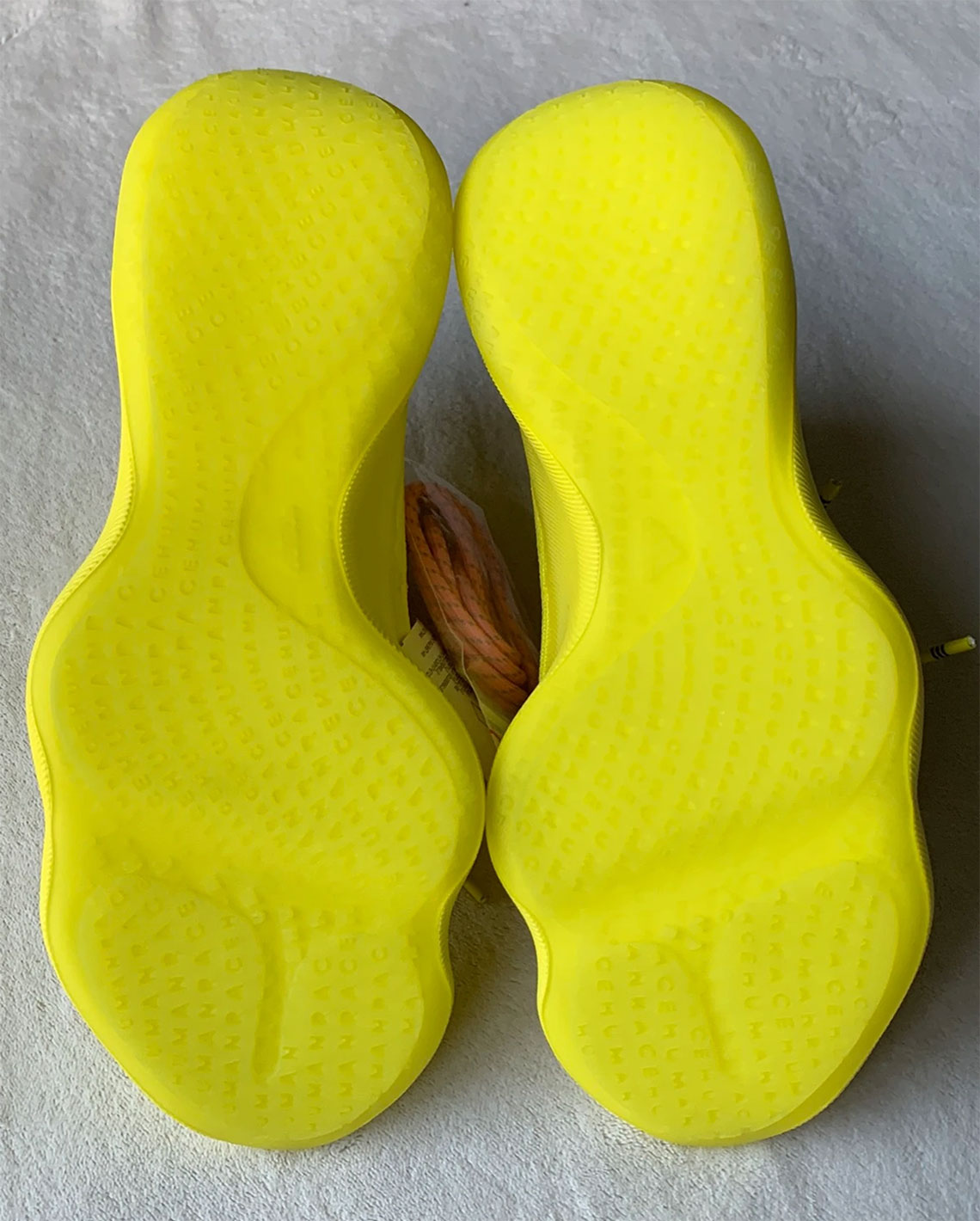