Hajime Sorayama’s work has stretched far beyond his original medium. In recent months, he’s lent his expertise to Mizuno, whose Wave Prophecy mirrored the metals the artist is known to employ. Here, that same execution is to dress the Li-Ning Shadow alongside an accompanying selection of apparel.

The Shadow, like the Wave Prophecy before it, is cast near entirely in silver. Accents through the shoe — be it the side decal, the eye stays, or the like — are polished to a mirror finish, drawing the eye away from the flatter synthetic that lay underneath. Additionally, the sole attempts to complement as well, though its softer, foam construction proffers a look that is purely imitative. Finally, in lieu of laces, the shoe is fastened with a BOA fit system, allowing the wearer to literally dial in their desired fit.

Check out the shoe in detail courtesy of the imagery below. A release, which is exclusive to Japan and China, is slated to arrive before the end of November.

In other news, the A Ma Maniere x Air Jordan 1 is making its first appearance tomorrow. 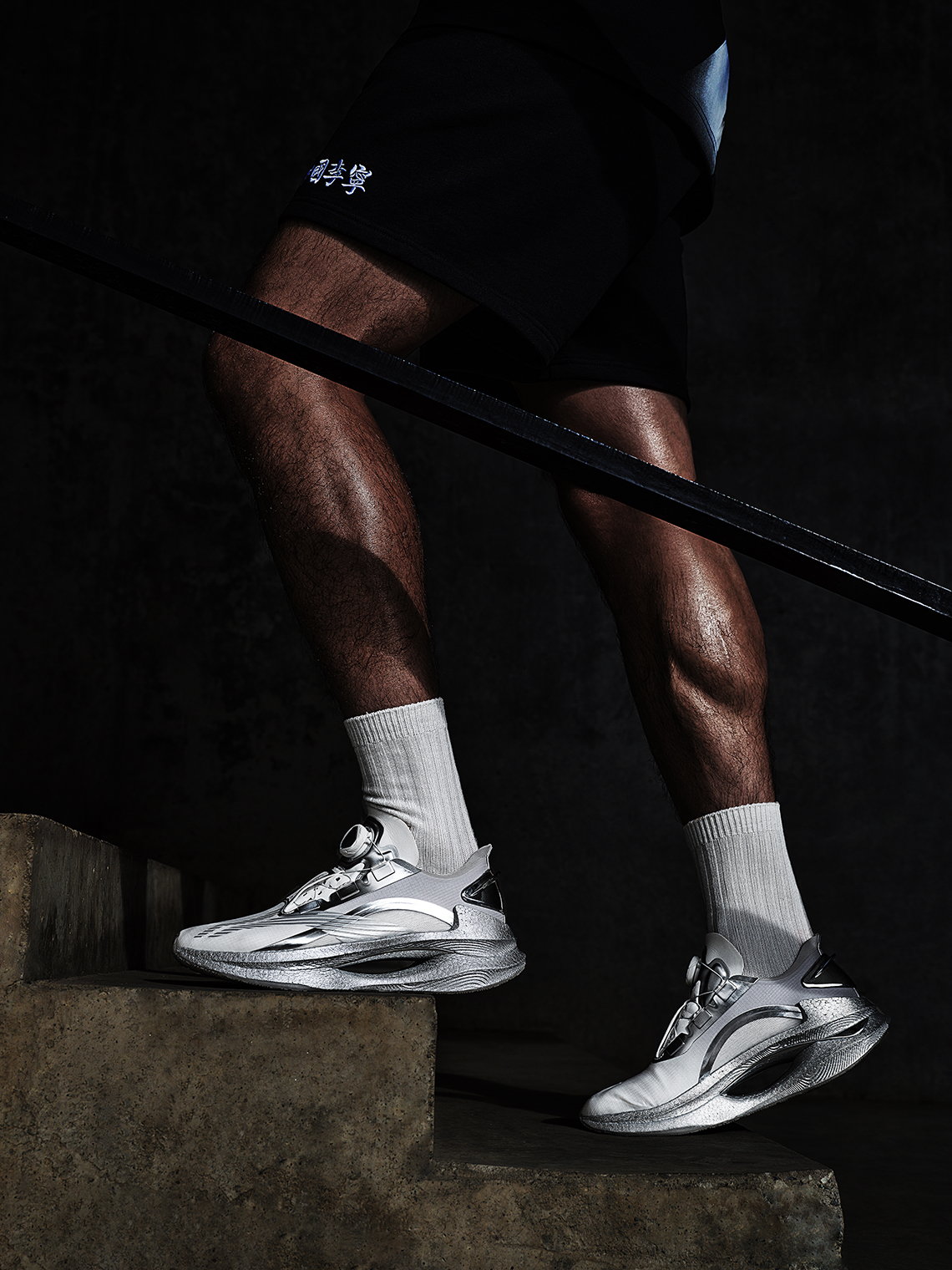 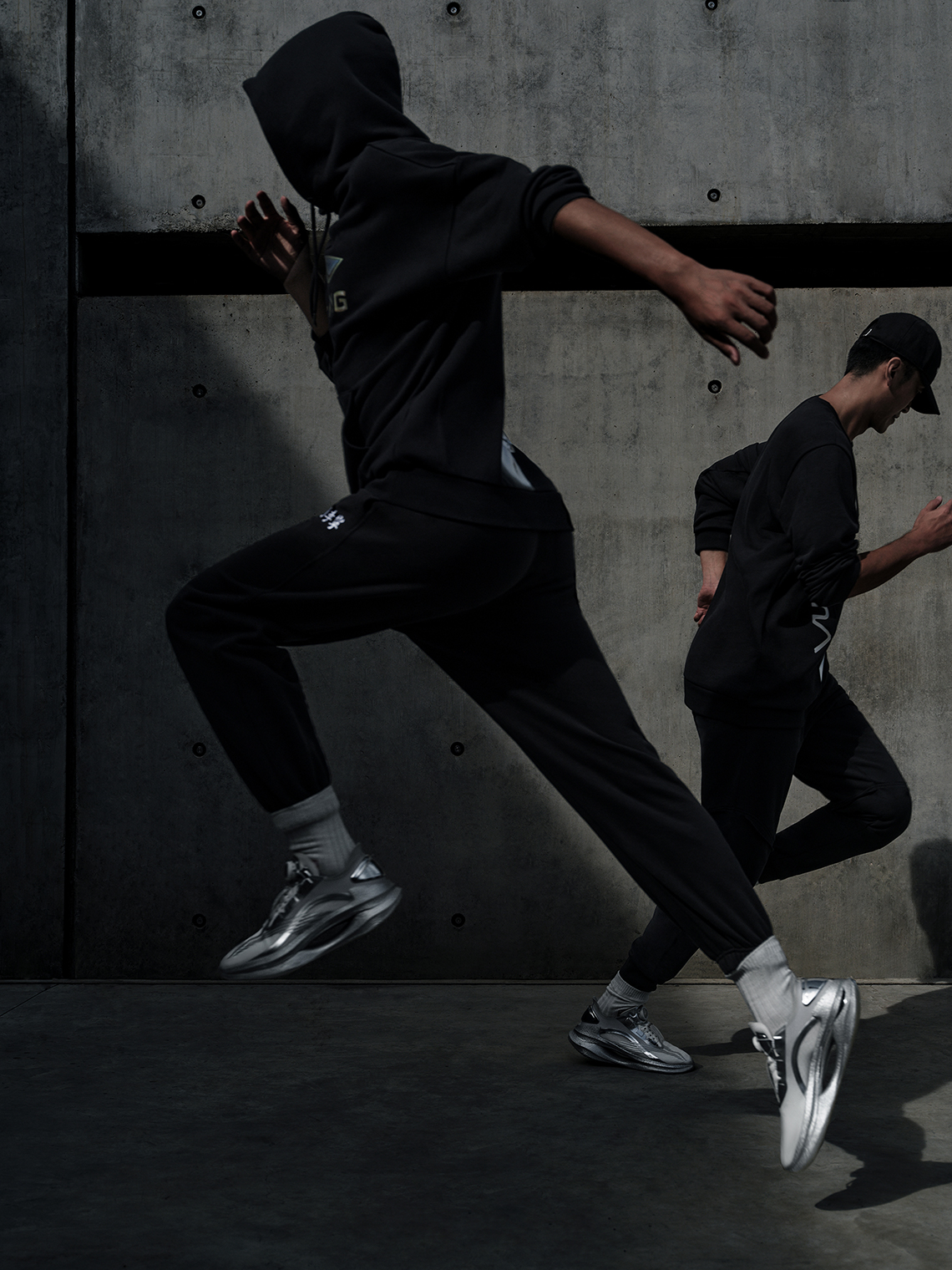 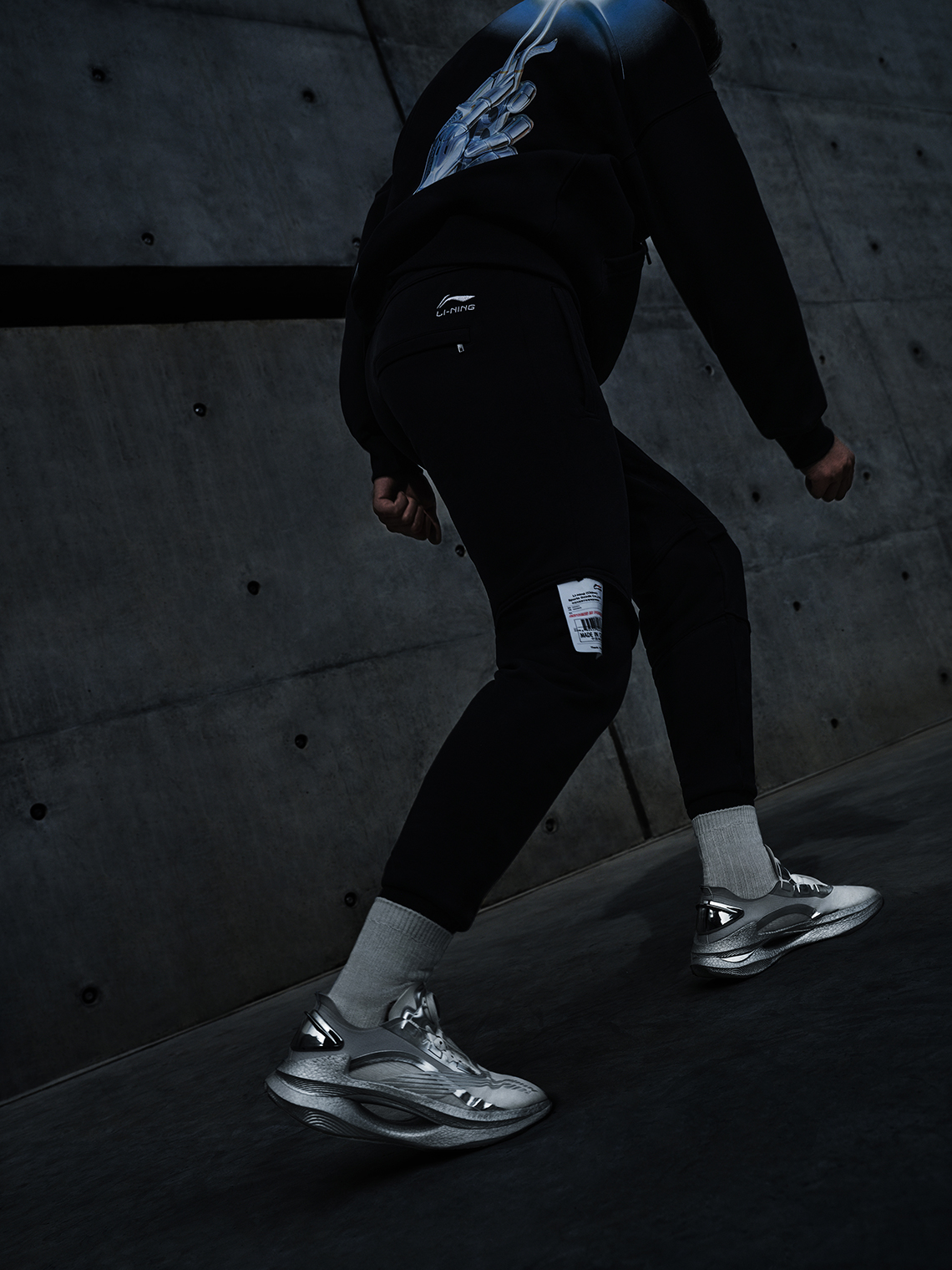