The Nike Go FlyEase, the brand’s first truly hands-free shoe, was unveiled to the world on February 1st. Launched at retail on April 30th, the pair immediately sold out, and garnered criticism due to so many pairs going to resellers and not individuals who would benefit from the accessibility-informed design. As the year has begun to wind down, the Swoosh has revealed more colorways of the sneaker, suggesting it’s looking to correct some of the errors for the model’s subsequent plans.

Laceless, the pair’s most iconic detail is the bi-stable hinge found underfoot. When coupled with the tensioner band that runs the length of the midsole, the Nike Sock Dart-reminiscent design creates a proposition that enables hands-free “on” and “off” functionality. For the differently-abled, the breakthrough is huge, as previous iterations of FlyEase found on everything from Air Max to Air Jordan options have required some initial setup. Shades of blue take over much of the sneaker’s upper and outsole, with a touch of ruby appearing at the center of the Go FlyEase’s traction. Rear parts of the midsole seemingly-indulge in a “vintage” aesthetic give their “yellow” makeup.

An official Nike.com release date hasn’t been confirmed by the brand, but that’s likely to change as 2022 gets underway. In the meantime, enjoy images of the pair here below.

For more footwear from under the NIKE, Inc. umbrella, check out all upcoming Air Jordan 3 styles. 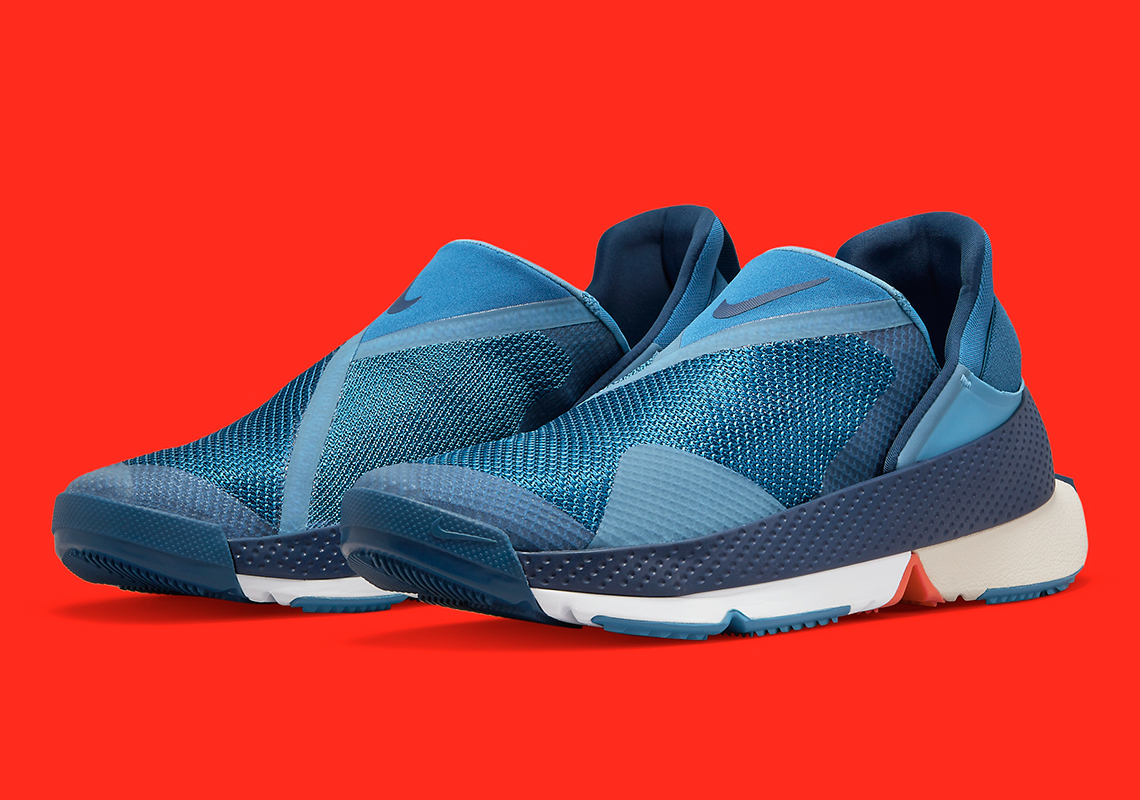 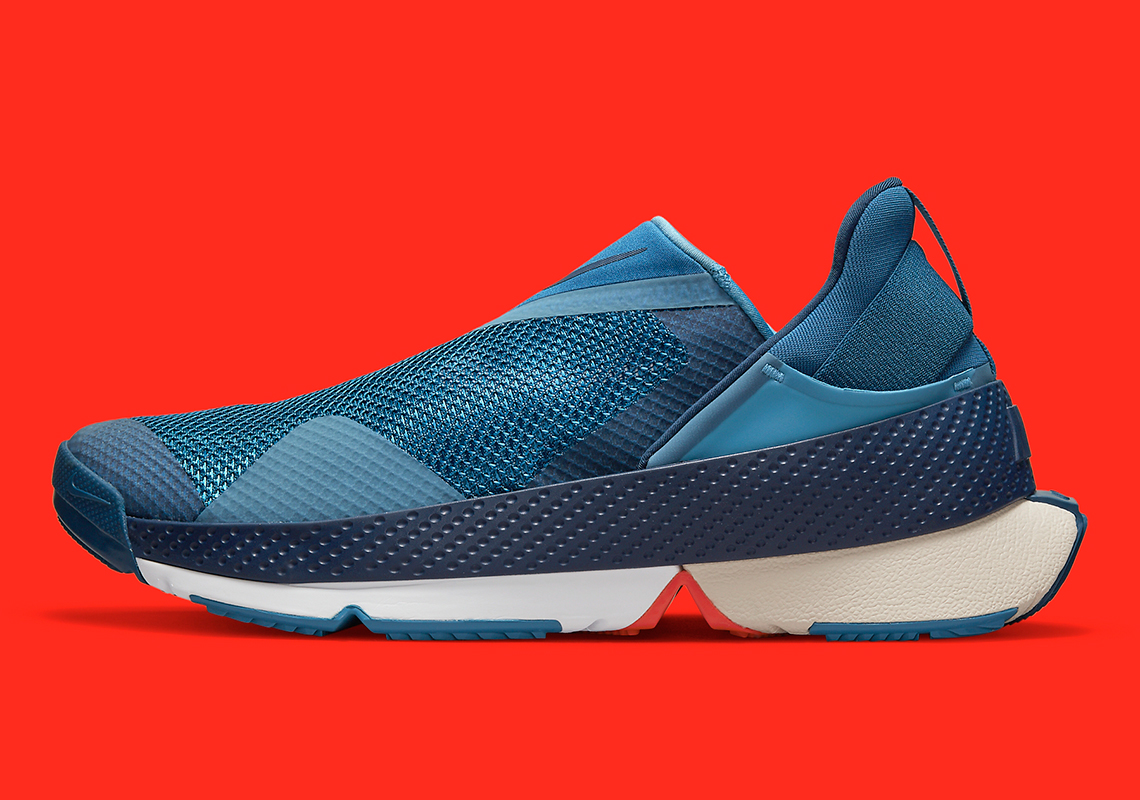 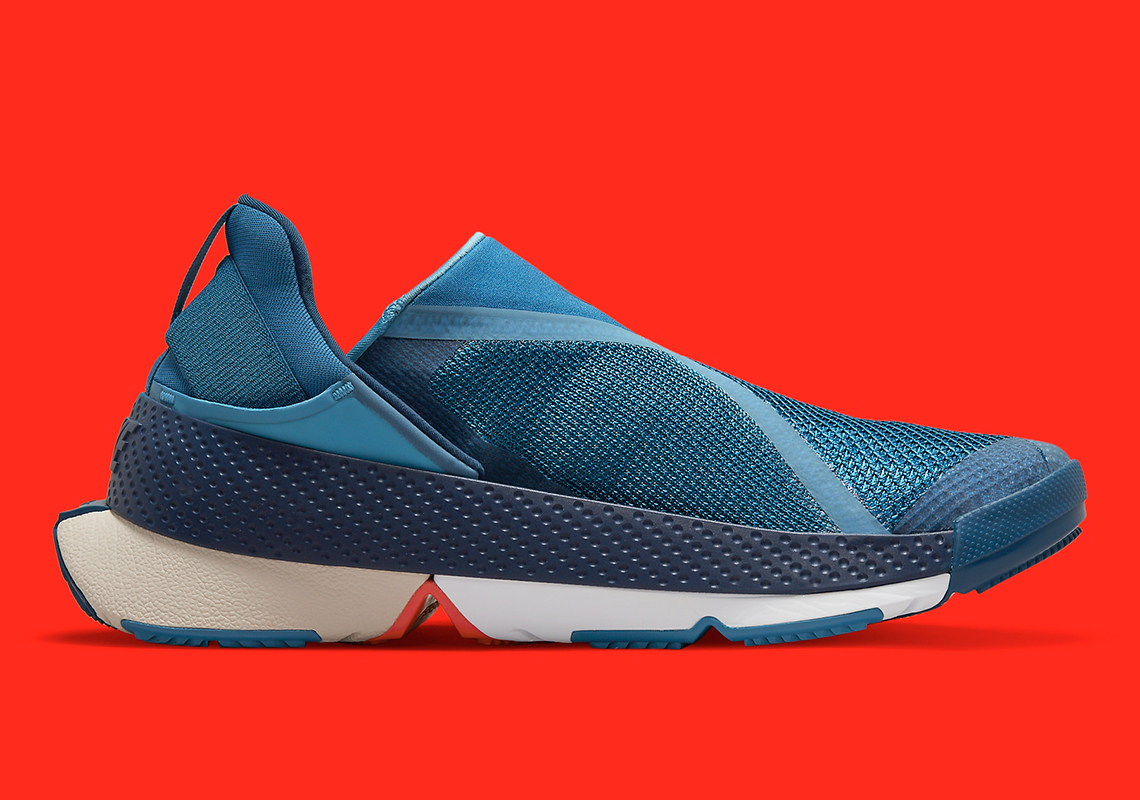 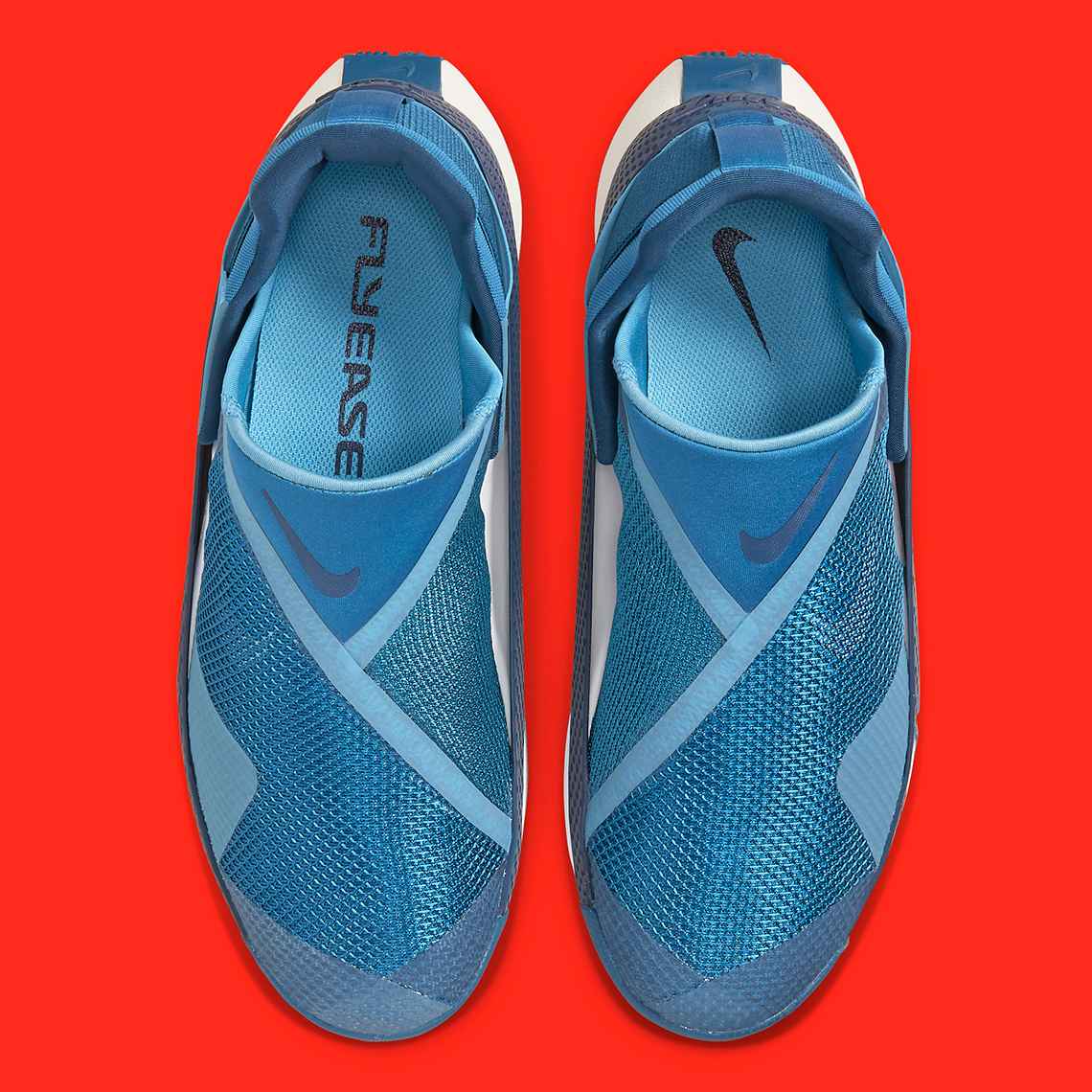 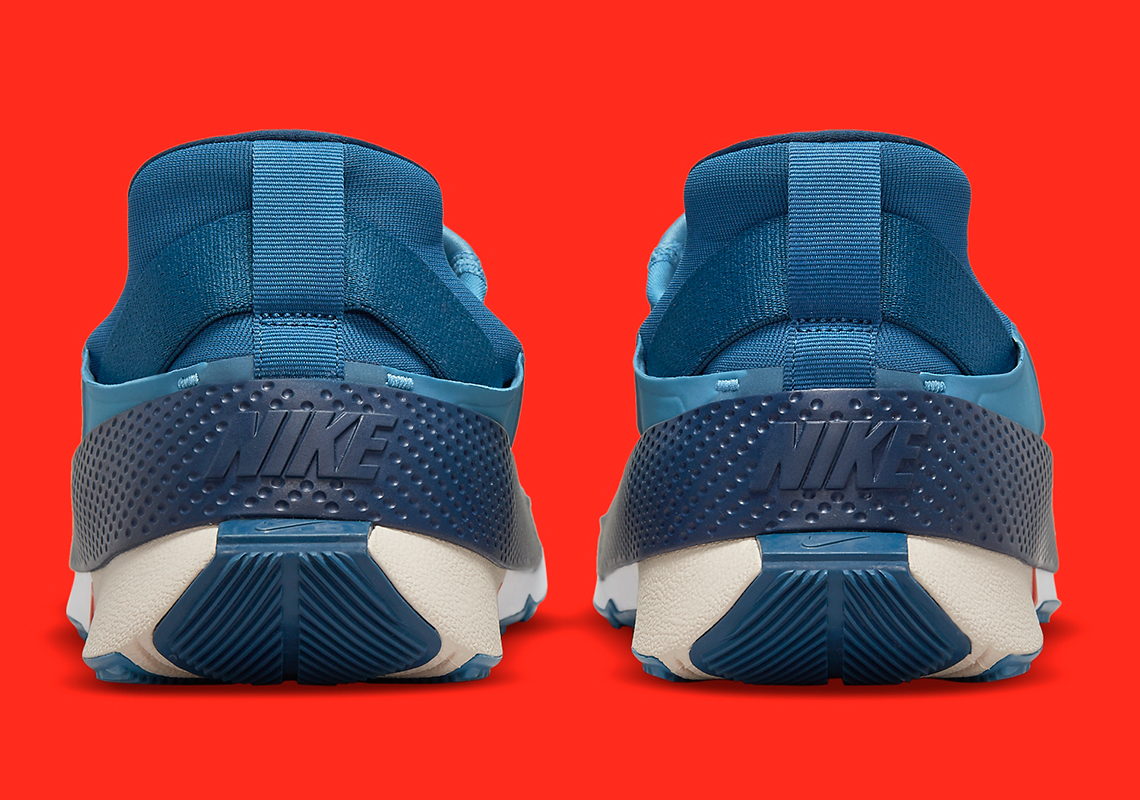 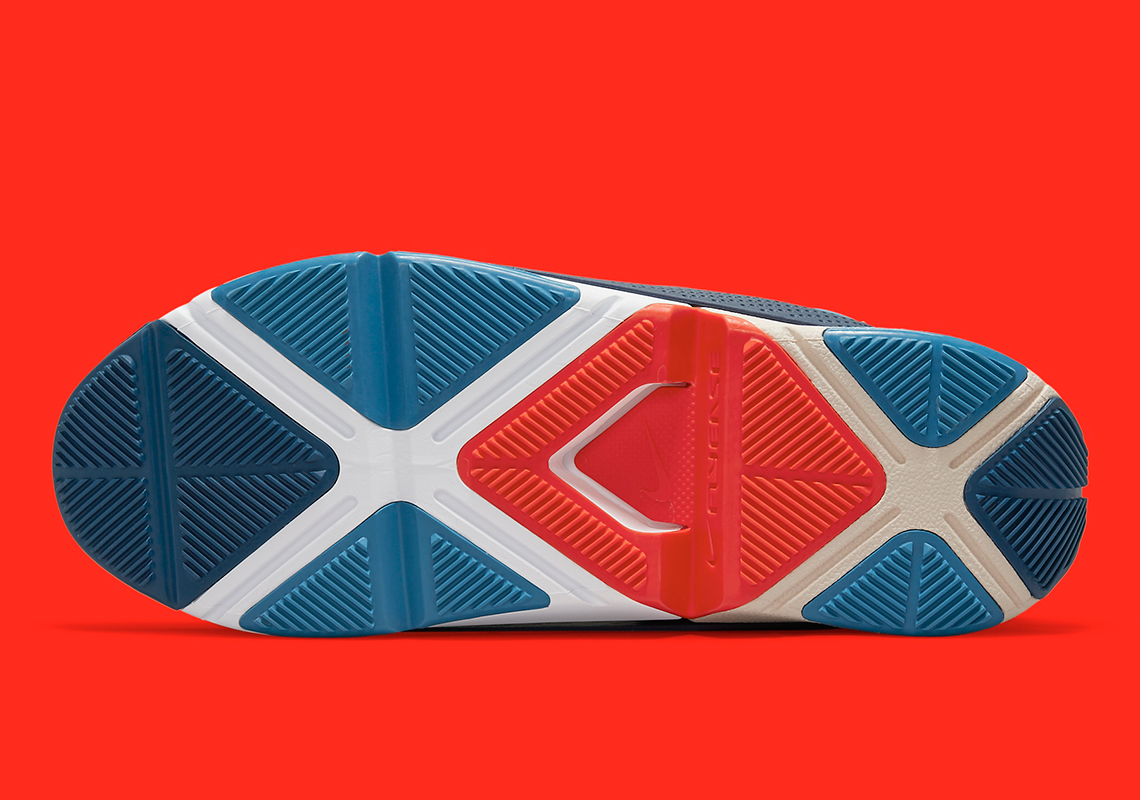 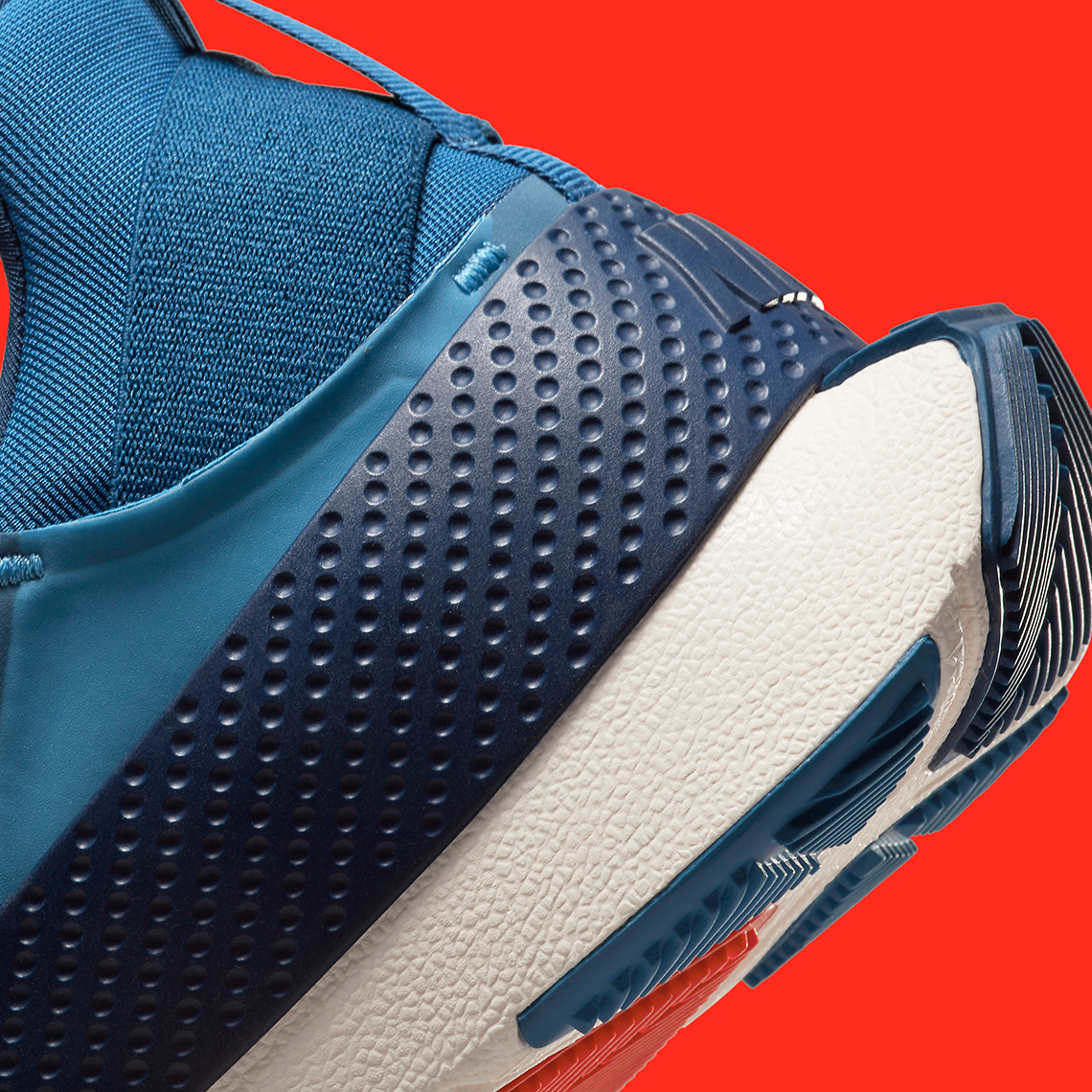 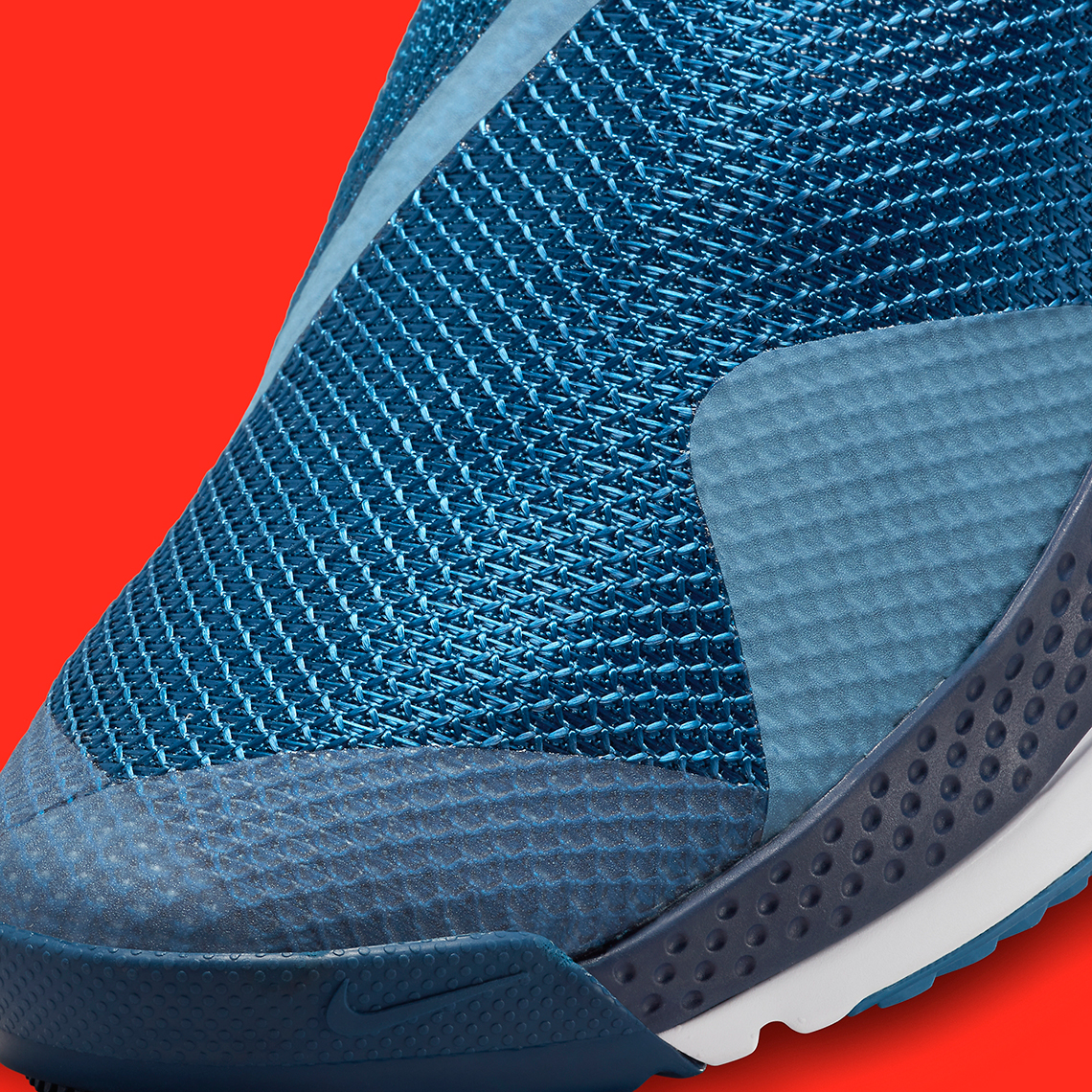 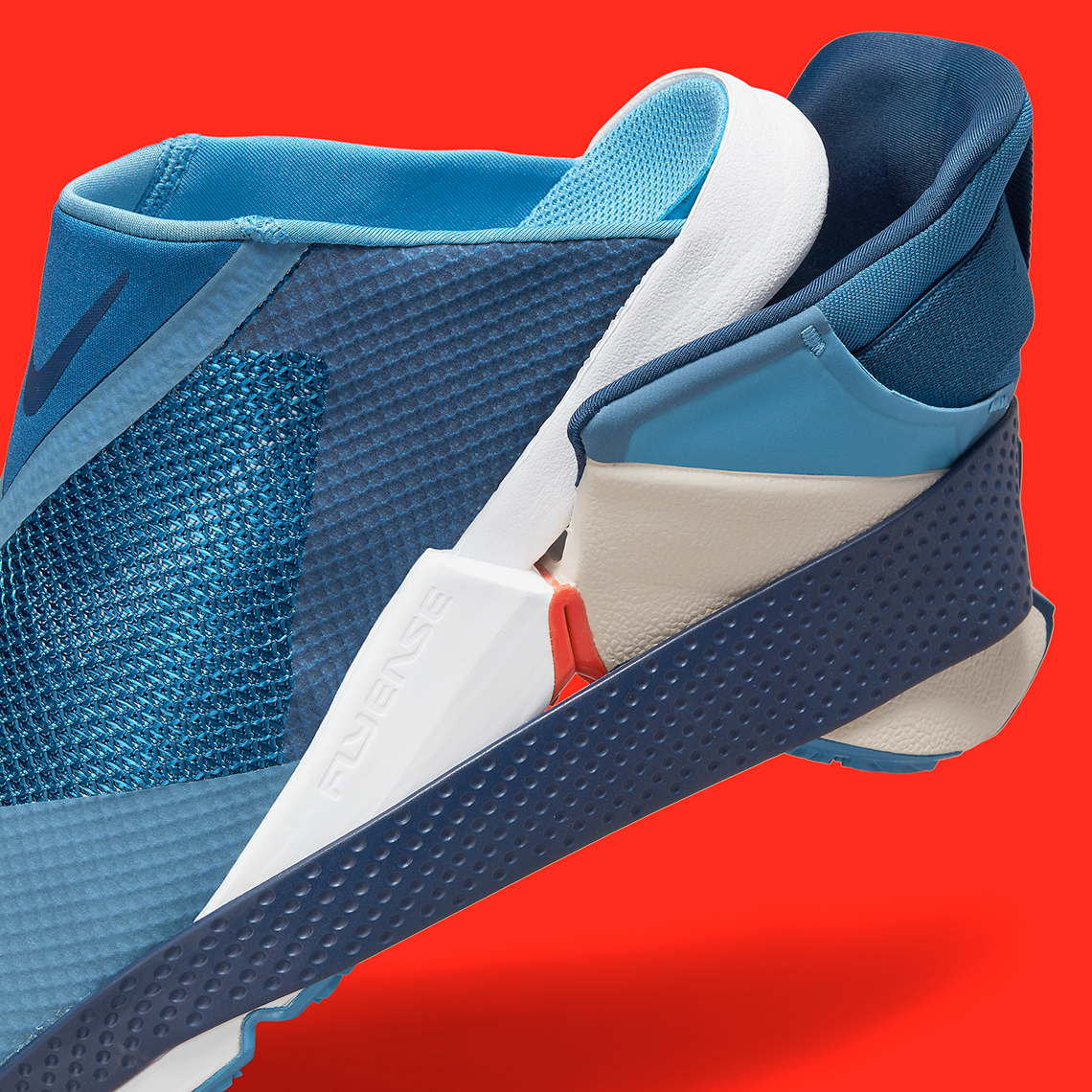