If Jordan Brand dropped a third colorway of their co.jp Air Jordan 1s in 2001, this Bordeaux colorway could have made the cut. A color made famous by 1992’s Air Jordan 7, the “Bordeaux” hue arrives on the Air Jordan 1 Retro High OG on November 20th, sharing the same color-blocking and materials as those Japan-exclusives. However, these aren’t an exact extension of those gems, and the evidence is on the tongue; while the co.jp drops (both of which re-released in 2020) embroidered a Jumpman onto the tumbled leather, this version opts for the standard nylon with the classic label.

Air Jordan 1s were once again a massive hit in 2021 despite the lack of original colorways. With the exception of the “Neutral Grey” in ’85 form, Jordan Brand introduced new colorway after colorway, with this wine red iteration being the latest. There are still a few more left to go in 2021 (such as the Air Jordan 1 “Patent Bred” on December 30th), so stay tuned and get your funds in order because there are still some great Air Jordan 1s to come.

In the meantime, check out the official store list below ahead of the November 20th release; it will be updated regularly until the official drop. 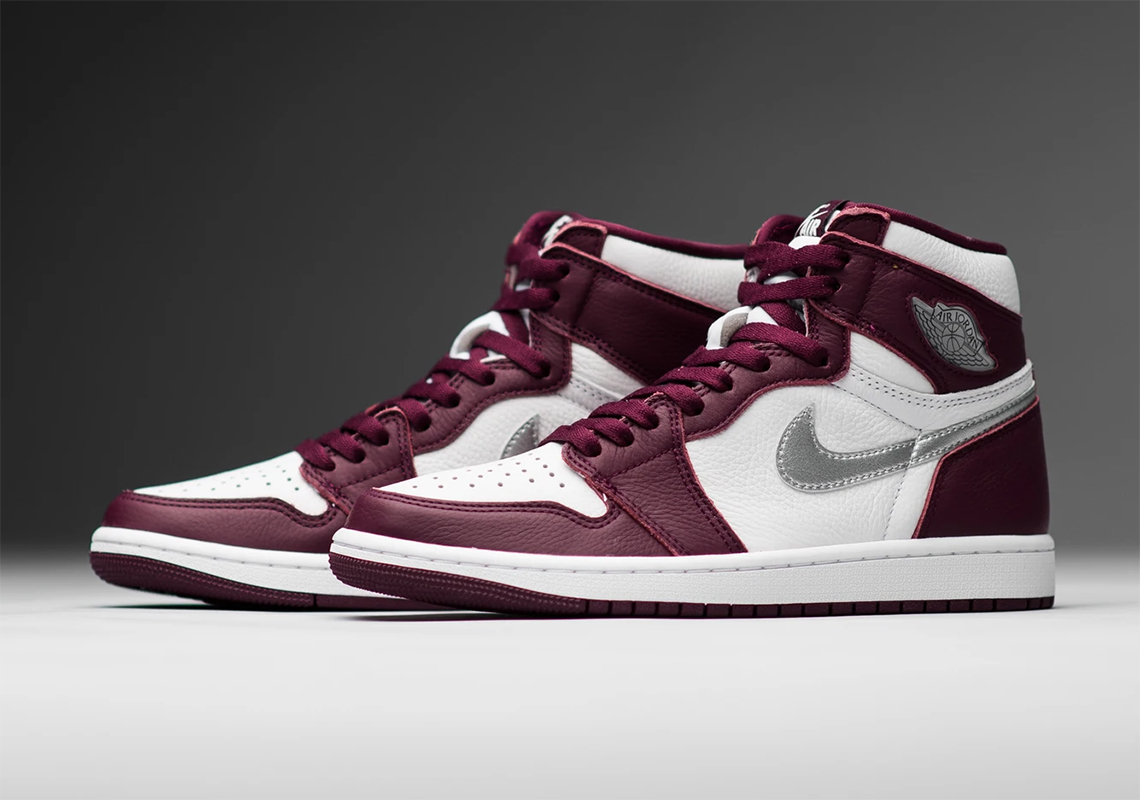 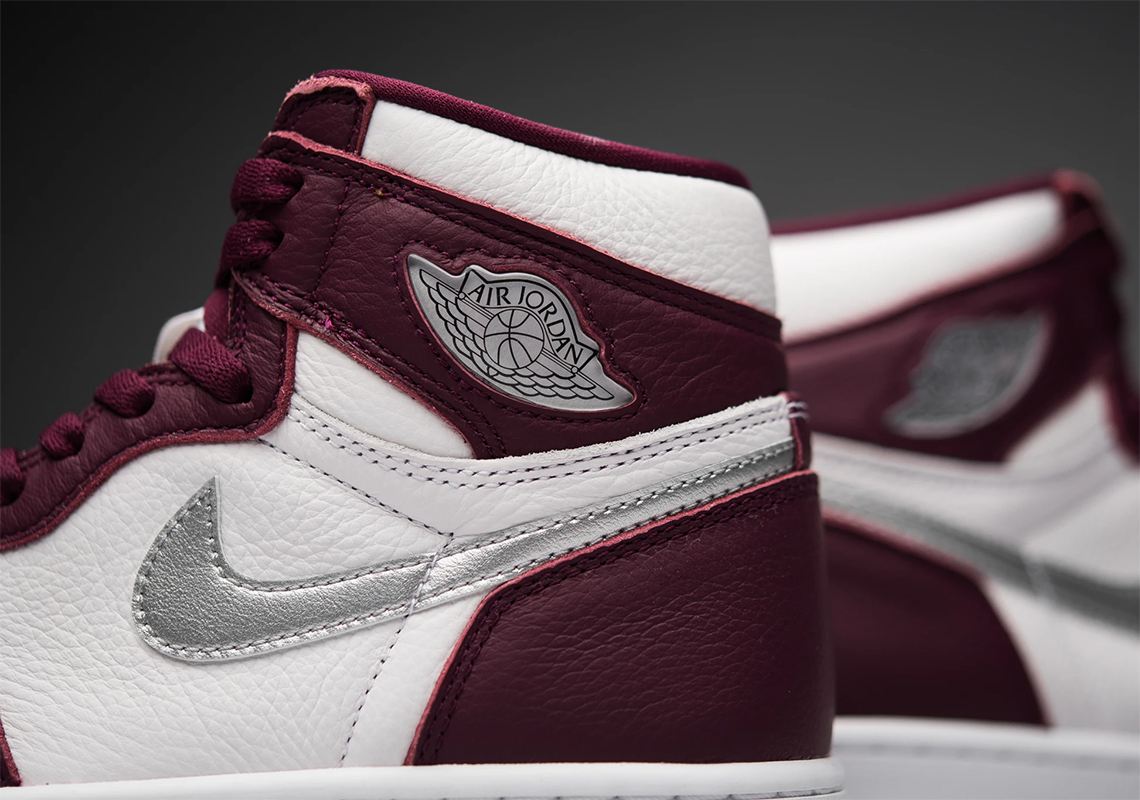 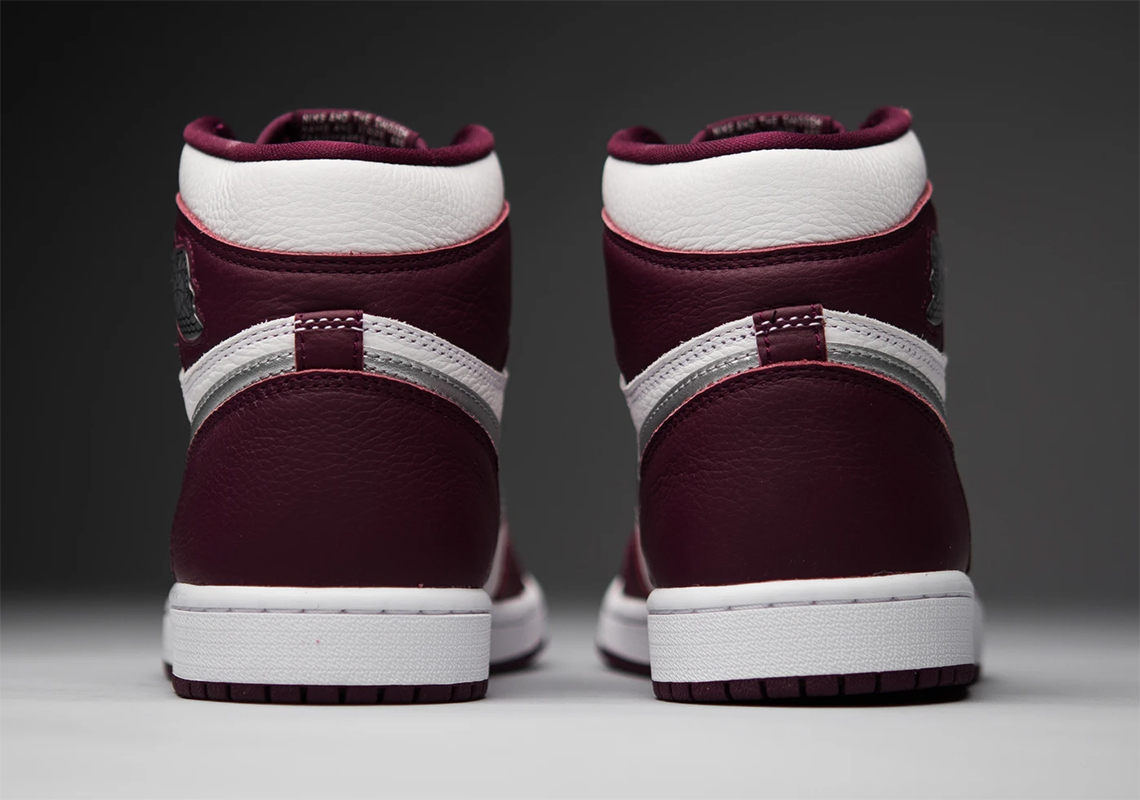 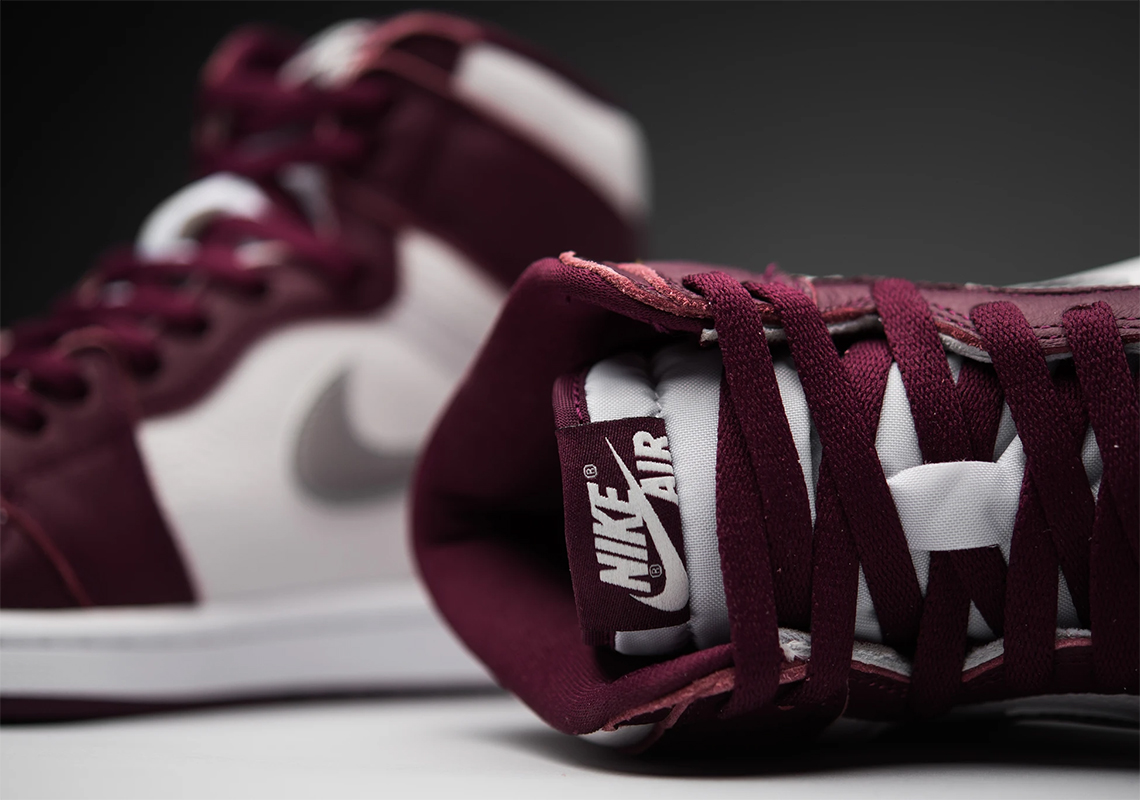