In adidas Yeezy‘s case, the days leading up to Black Friday are just as important as the day itself. And the weekend prior to the shopping event, we’re to see the Yeezy 500 kick things off in its “Ash Grey” colorway.

At a glance, the pair bears a passing resemblance to previous offerings — the “Blush” and “Taupe Light,” for example — despite the slightly darker appearance. While official images noted quite a difference in shade from part to part, this is not as apparent in-hand. The sole and laces, while more a deep brown, are only a few notches apart from the suede and mesh in between, both of which deliver the titular “Ash Grey.”

Finished with the silhouette’s usual reflective accents, the Yeezy 500 “Ash Grey” is currently rumored to release this Saturday, November 20th, but retailers and adidas.com/Yeezy have yet to confirm.

In other news, the Yeezy Quantum Amber Tint is on its way this month as well. 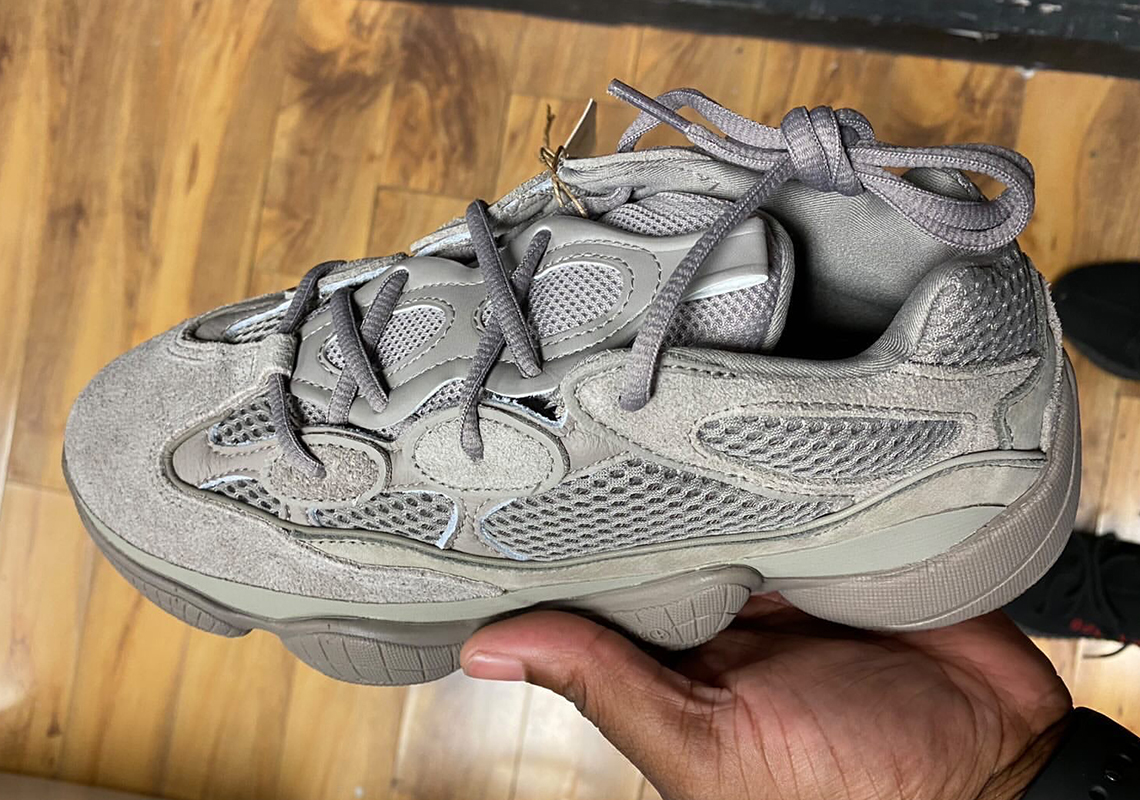 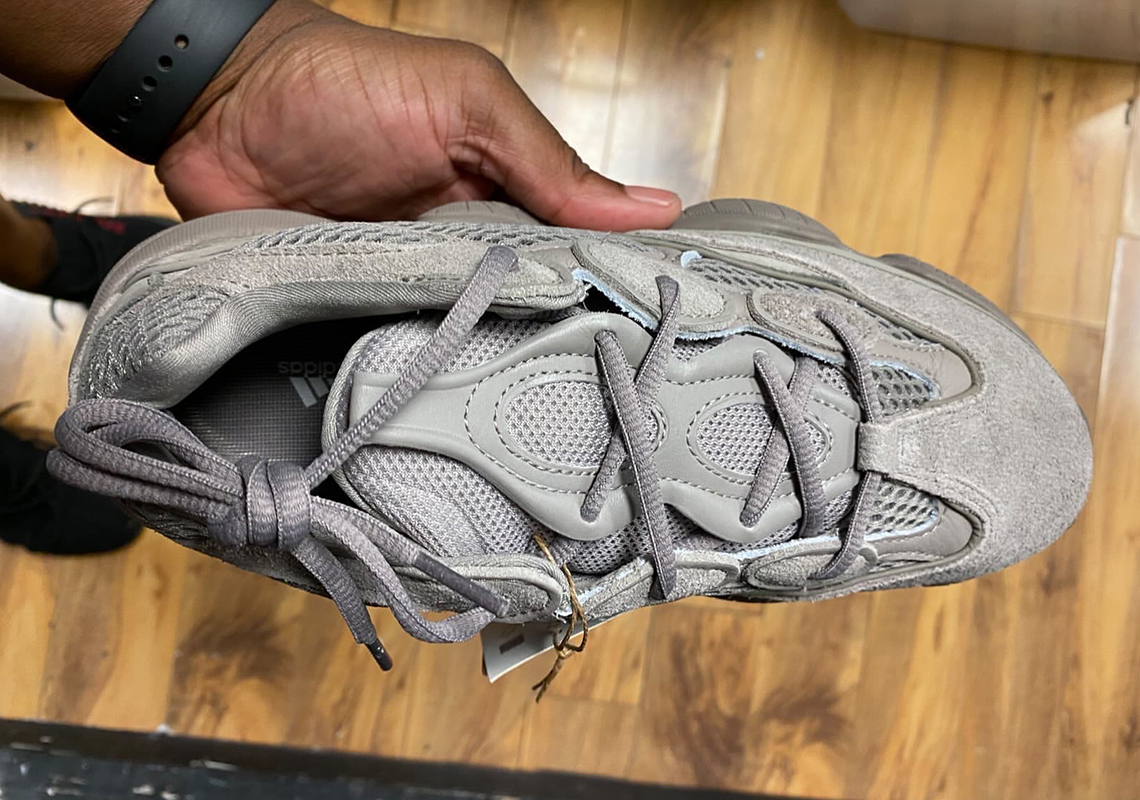 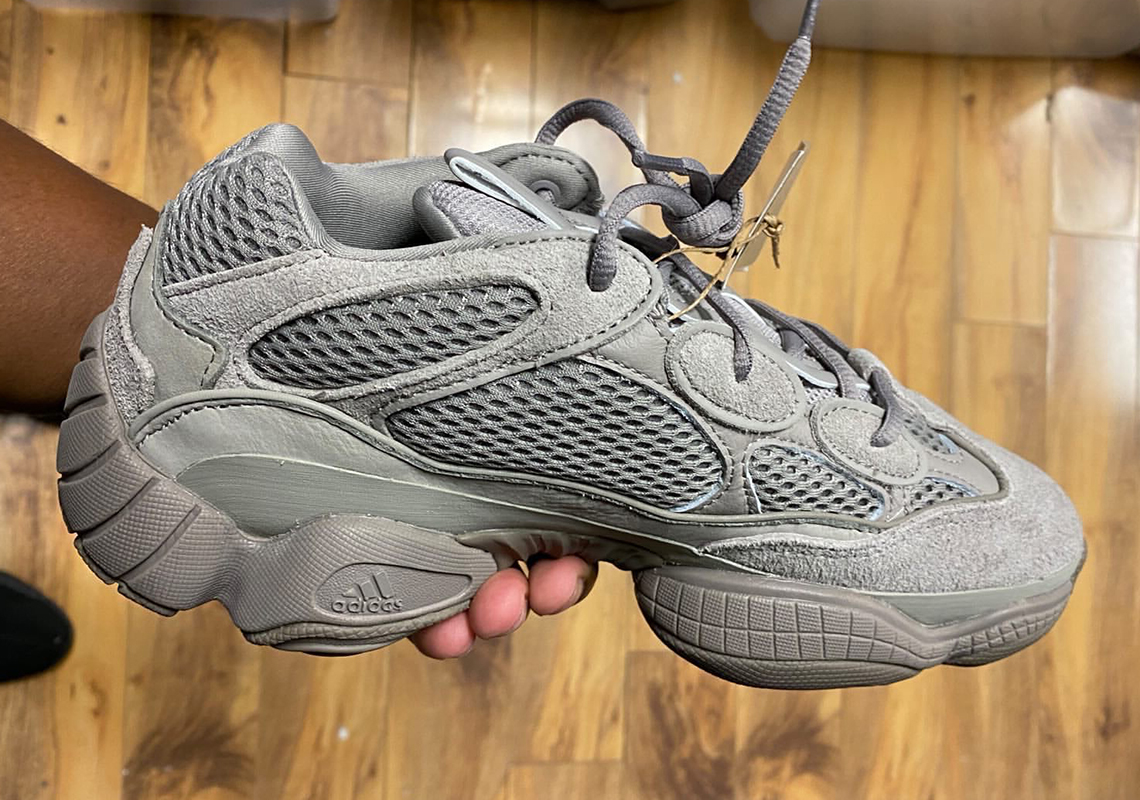 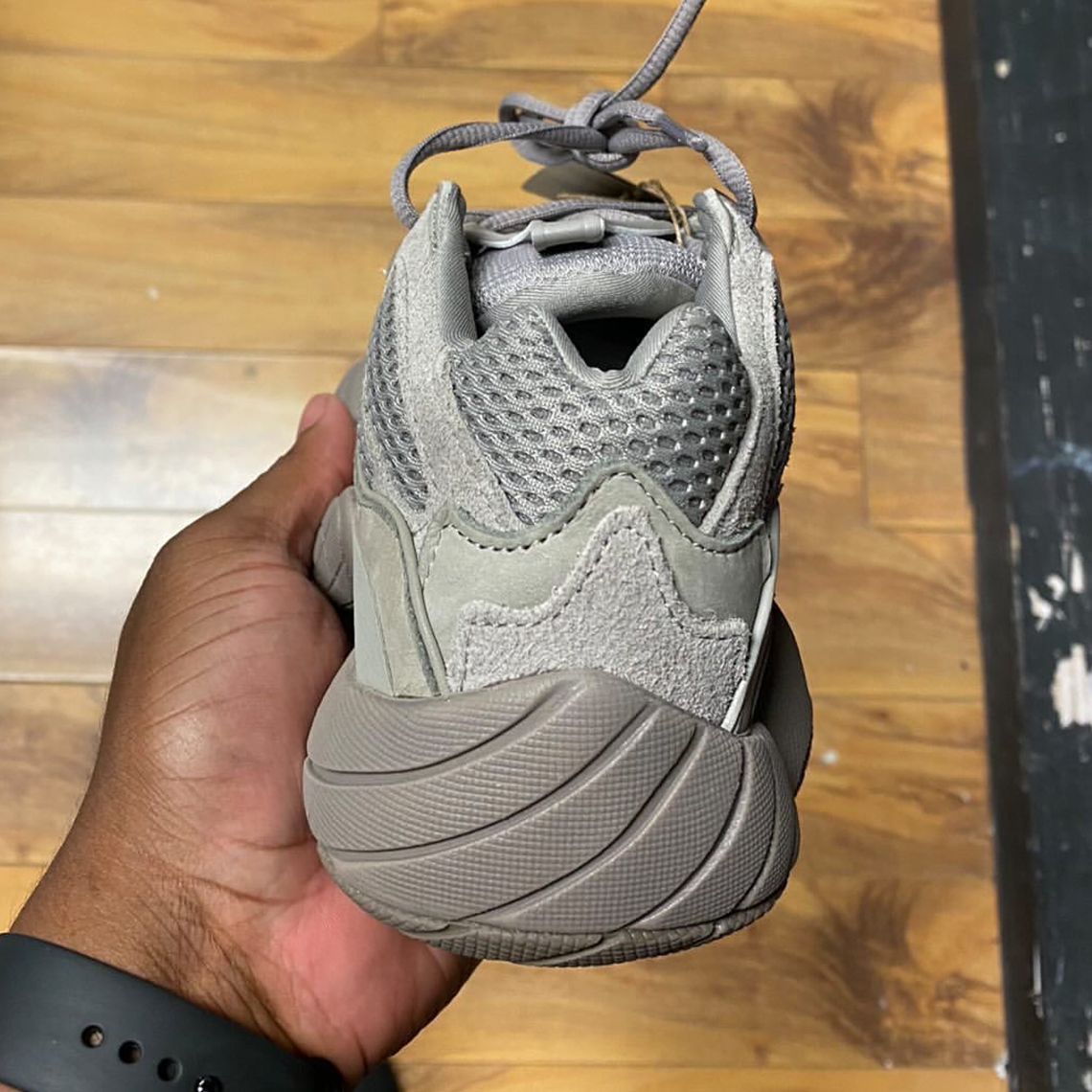