Although logistical issues at sea have delayed handfuls of product launches, the world of sneakers continued to spin with rumors, release date confirmations and more over the last week.

According to representatives from the program, Nike SNKRS granted Exclusive Access for Off-White‘s Nike Dunk Low “Dear Summer” collection to a considerable amount of members who had previously struck-out on releases from Virgil Abloh‘s brand. A concrete number of attempts from the community for the drop wasn’t released alongside this news, but that didn’t stop countless netizens to express their woes about not being included in the initiative.

Away from the Illinois-native’s projects, the Nike Air Kukini was rumored to return in style throughout 2022. First released in the year 2000, the unorthodox design first retroed in 2012, but didn’t garner much mainstream attention. Enthusiasts and new fans alike were treated last year via a Stussy collaboration, which seems to have planted the seeds for a proper reissue of the turn-of-the-century running sneaker. As has been the case with other silhouettes that’ve gone out of vogue, it’s likely the Swoosh will tap a high-profile collaborator(s) to energize the Kukini. Only time will tell, though.

Despite recently being the center of race-related controversy, Colombian mega-star, J Balvin, teased a first look at his impending Air Jordan 2 collaboration. While a color palette wasn’t revealed in the teaser image, the pair’s glow-in-the-dark outsole and “Wings” logo on the tongue were confirmed. Elsewhere, Nike SB-sponsored skater, Oskar “Oski” Rozenberg, all-but-confirmed another Nike SB Dunk High design. Continuing with the shark-inspired theme that appeared on his first collaboration in December 2019, the upcoming sneakers feature the aquatic predator in lieu of profile swooshes. One of KAWS‘ takes on the sacai x Nike Blazer Low also appeared via official images, continuing each parties’ respective partnership with NIKE, Inc.

For a look at all that and more, check out our top headlines from November 6th to November 12th here below. 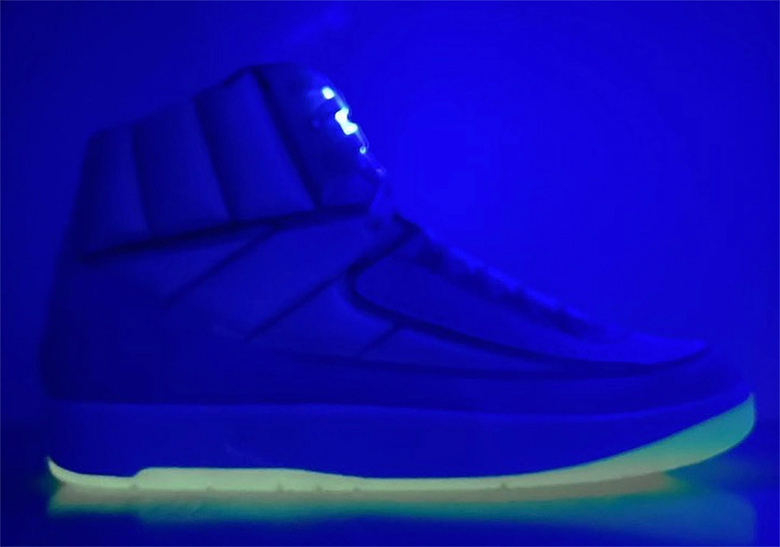 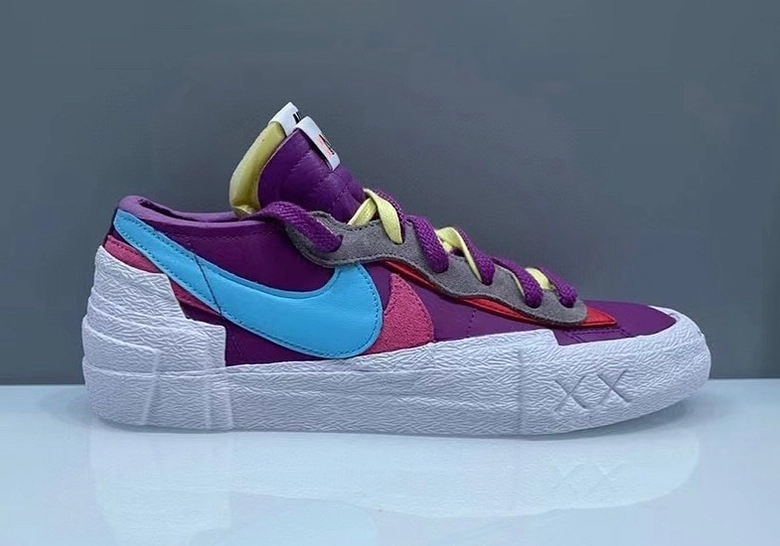 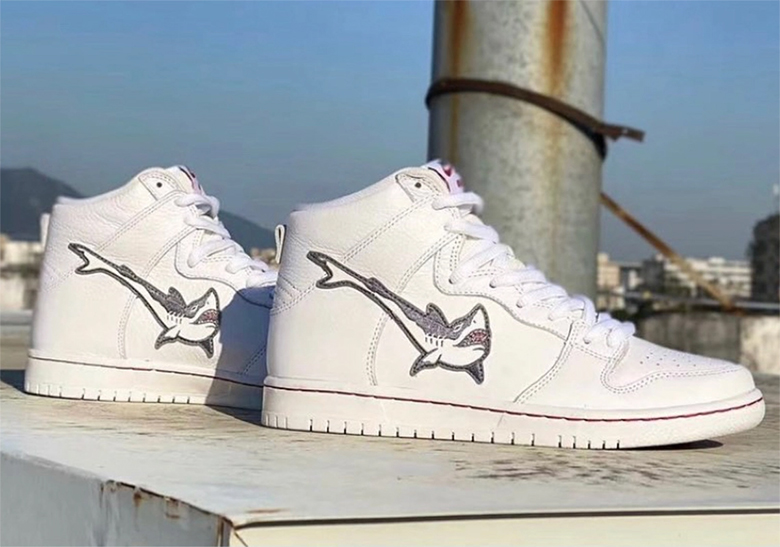 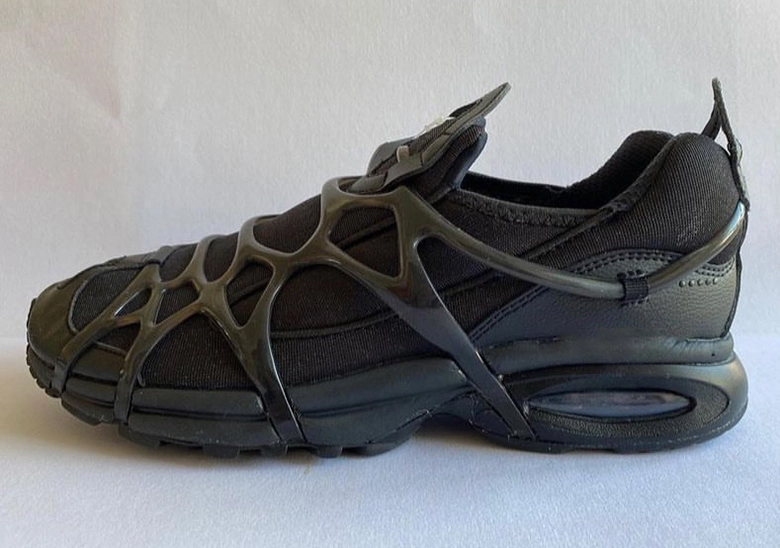 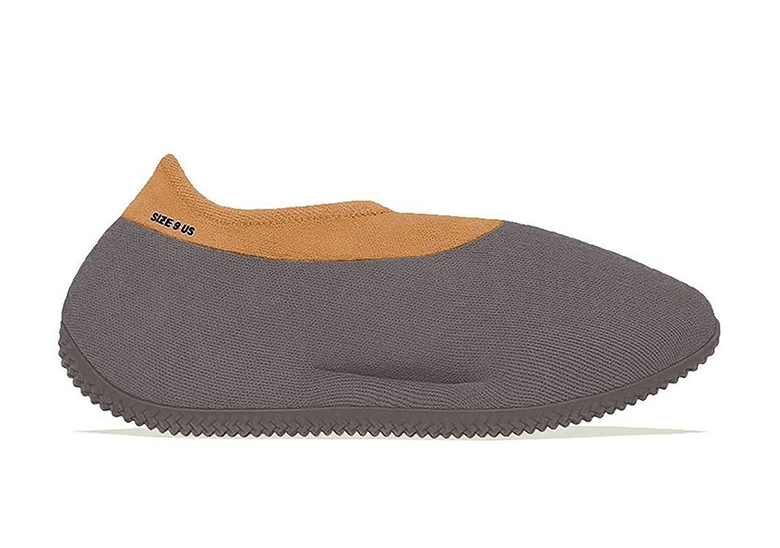 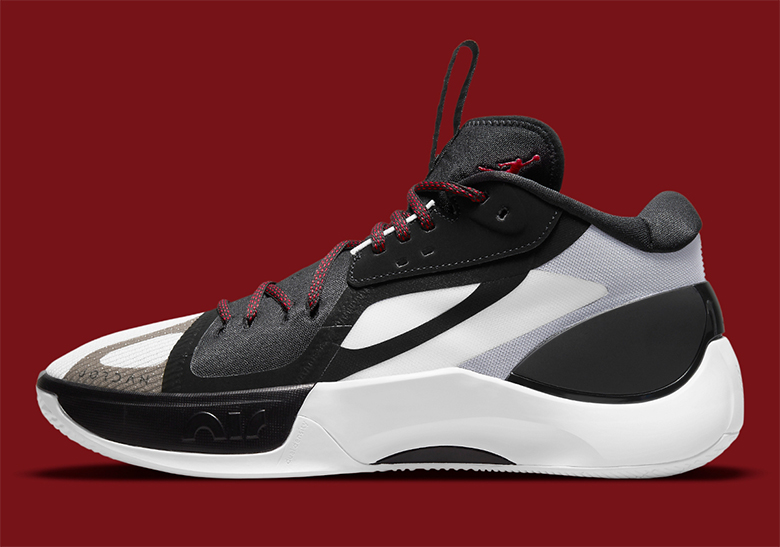 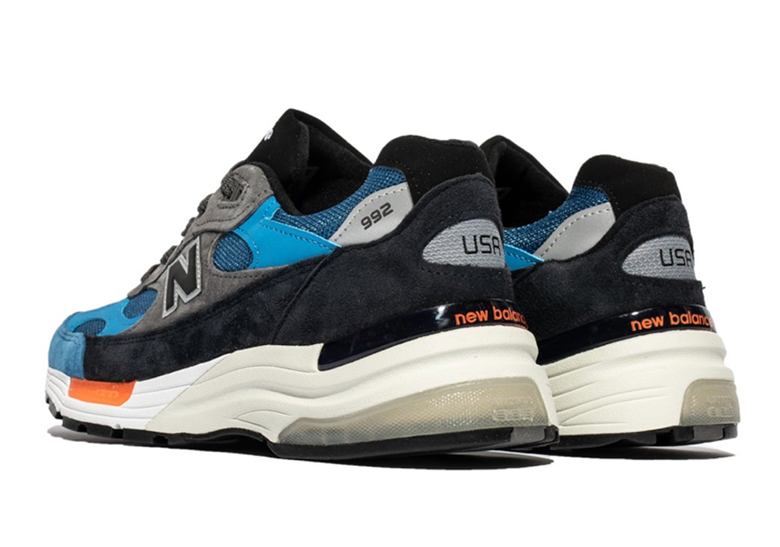 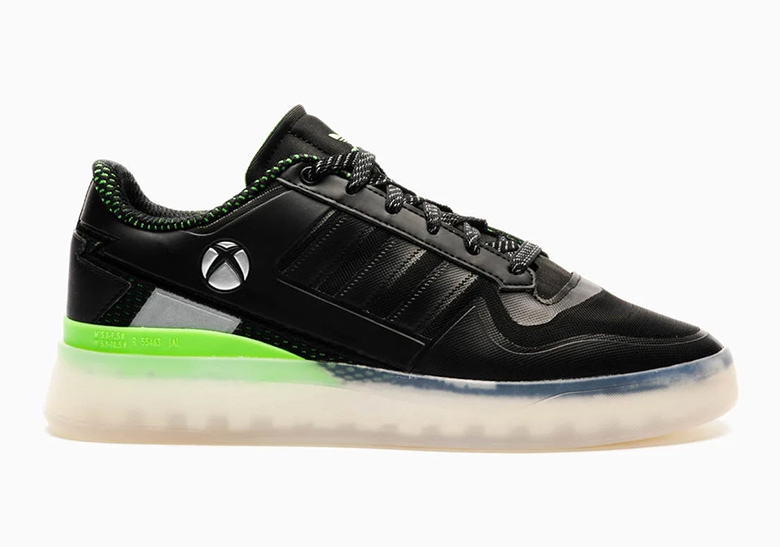