adidas has made unexpected partnerships their specialty. And in what is arguably one of their biggest surprises yet, the Three Stripes have introduced IVY PARK to Peloton, allowing the two to run wild with an entire capsule collection.

At the helm of the bright neon sets is none other than a collaborative Ultra Boost, which reflects the palette used throughout the accompanying apparel. A “Focus Olive” hue stands center stage, dressing everything from the Primeknit upper to the cage, suede counter, coiled lace, and BOOST sole. “Shock Slime,” then, makes a very subtle cameo elsewhere as it outlines the instep as well as the Continental tread underfoot.

Packaged with the silhouette’s usual performance enhancers, the collaboration released and sold out only moments apart. You can enjoy the shoe vicariously via the official images below, however, as we await a very likely sequel.

In other news, have you seen the RECOUTURE Forum Lo? 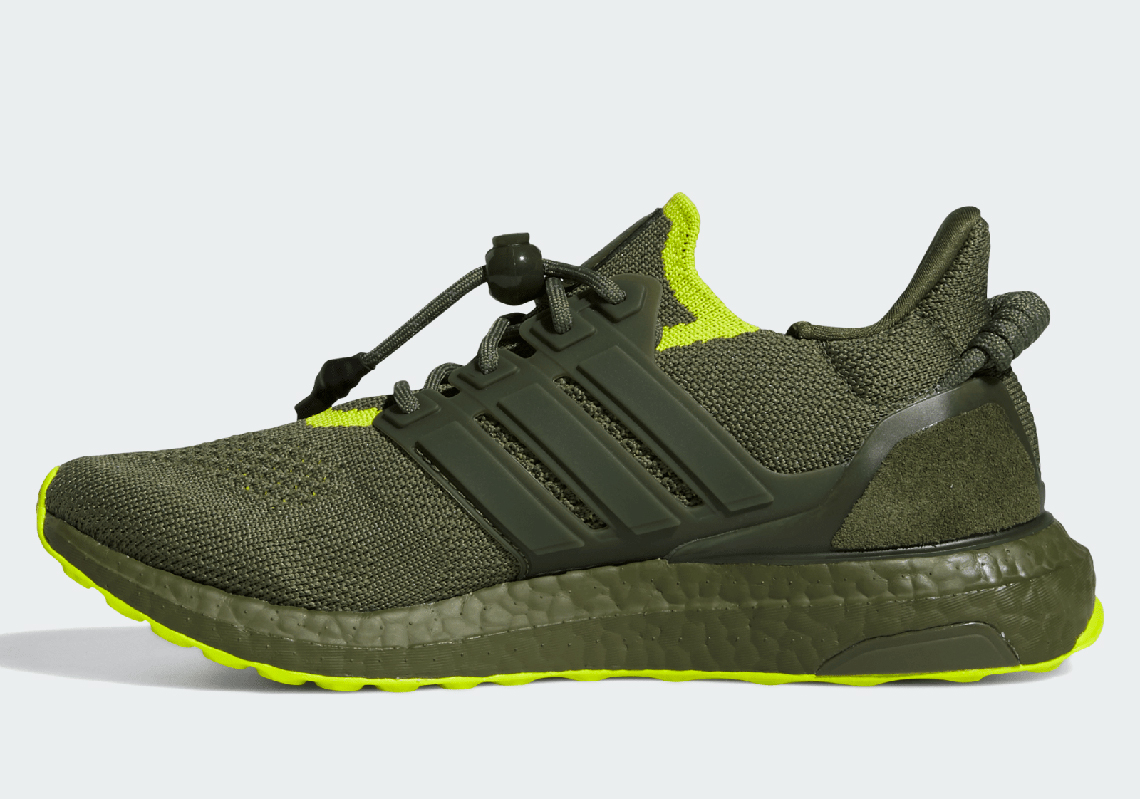 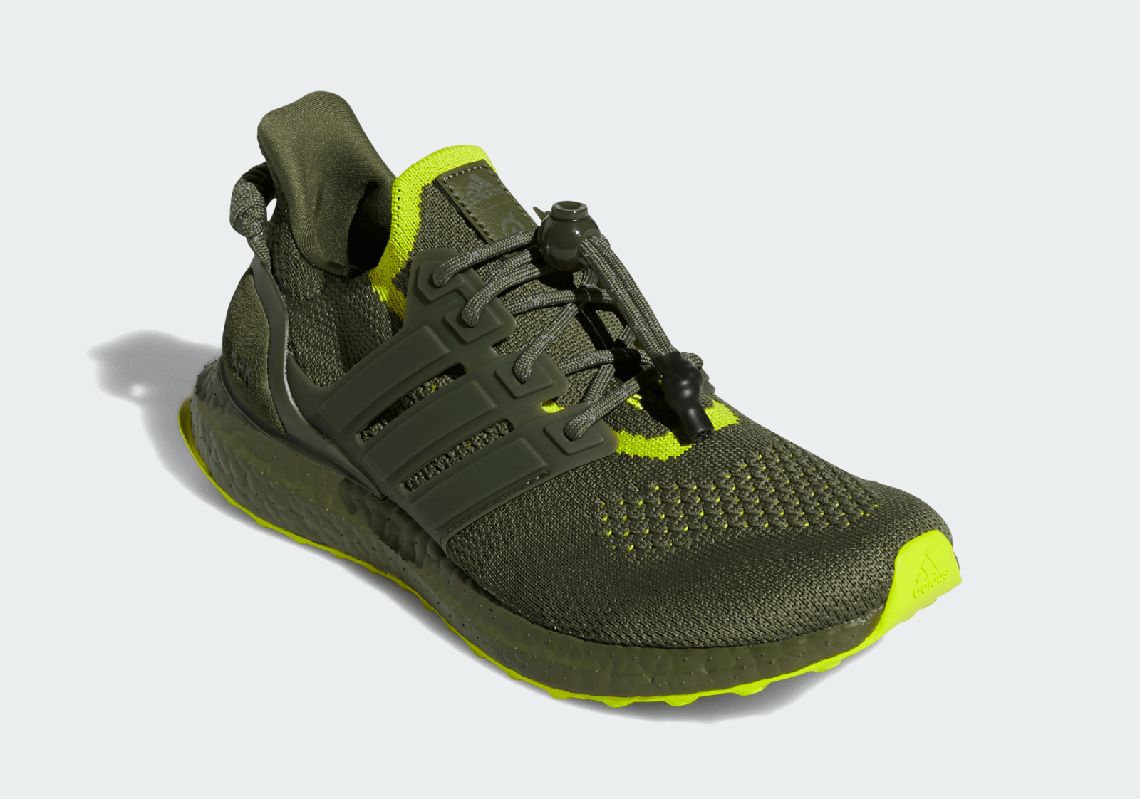 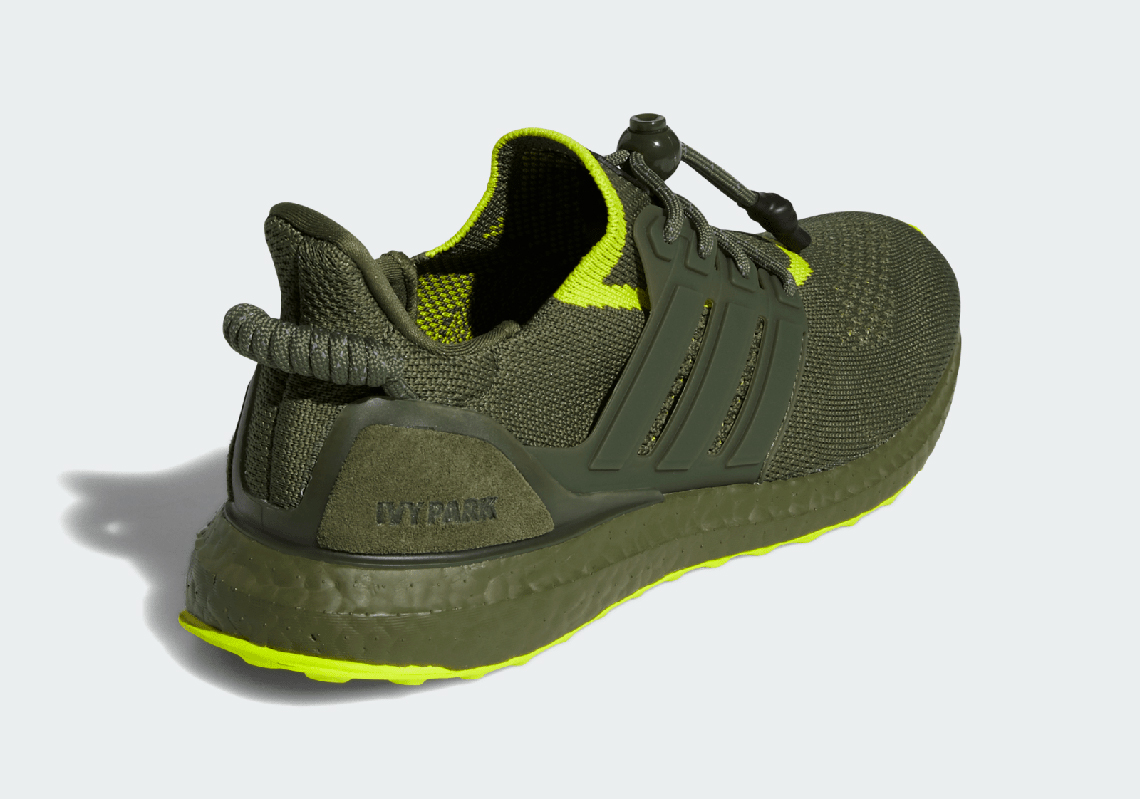 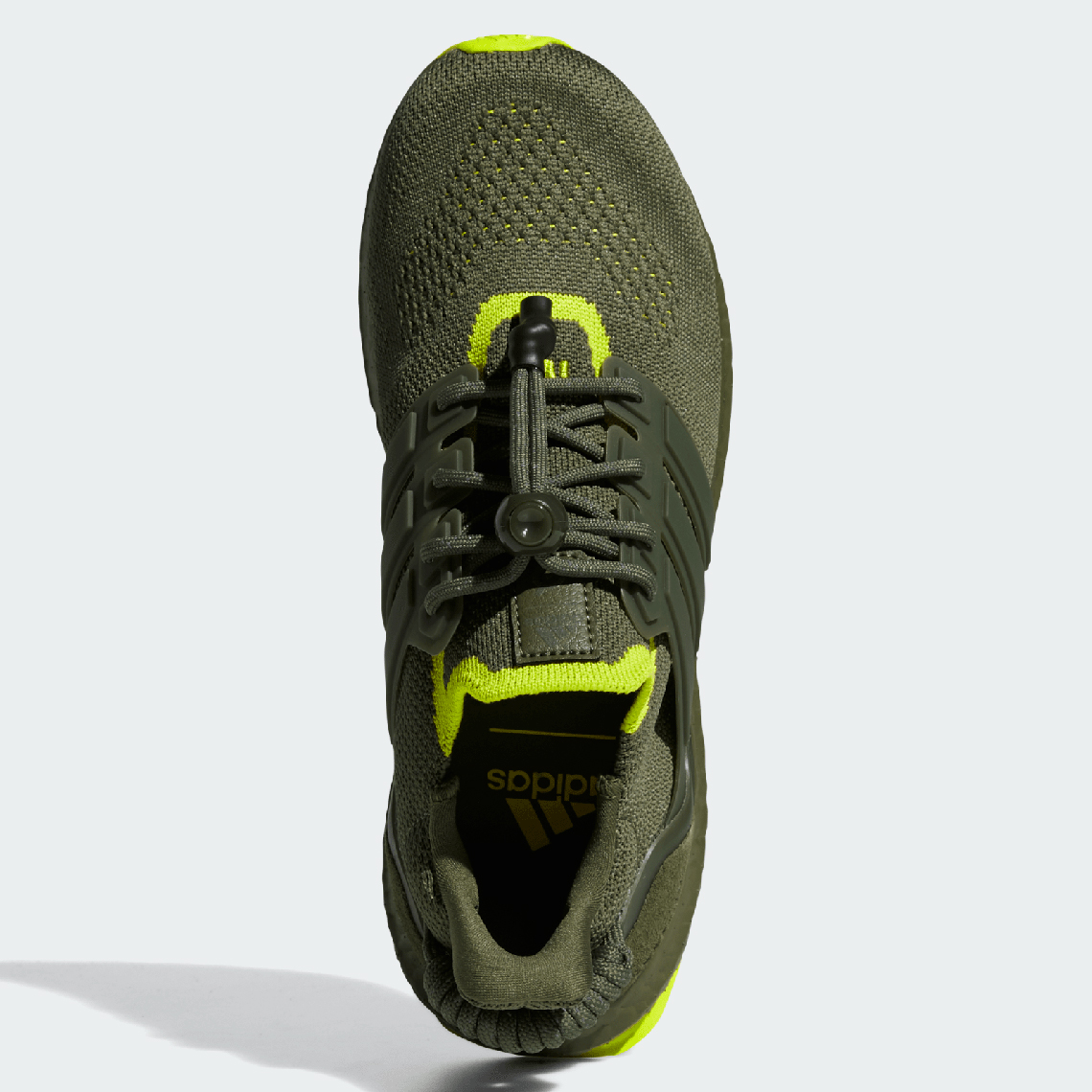 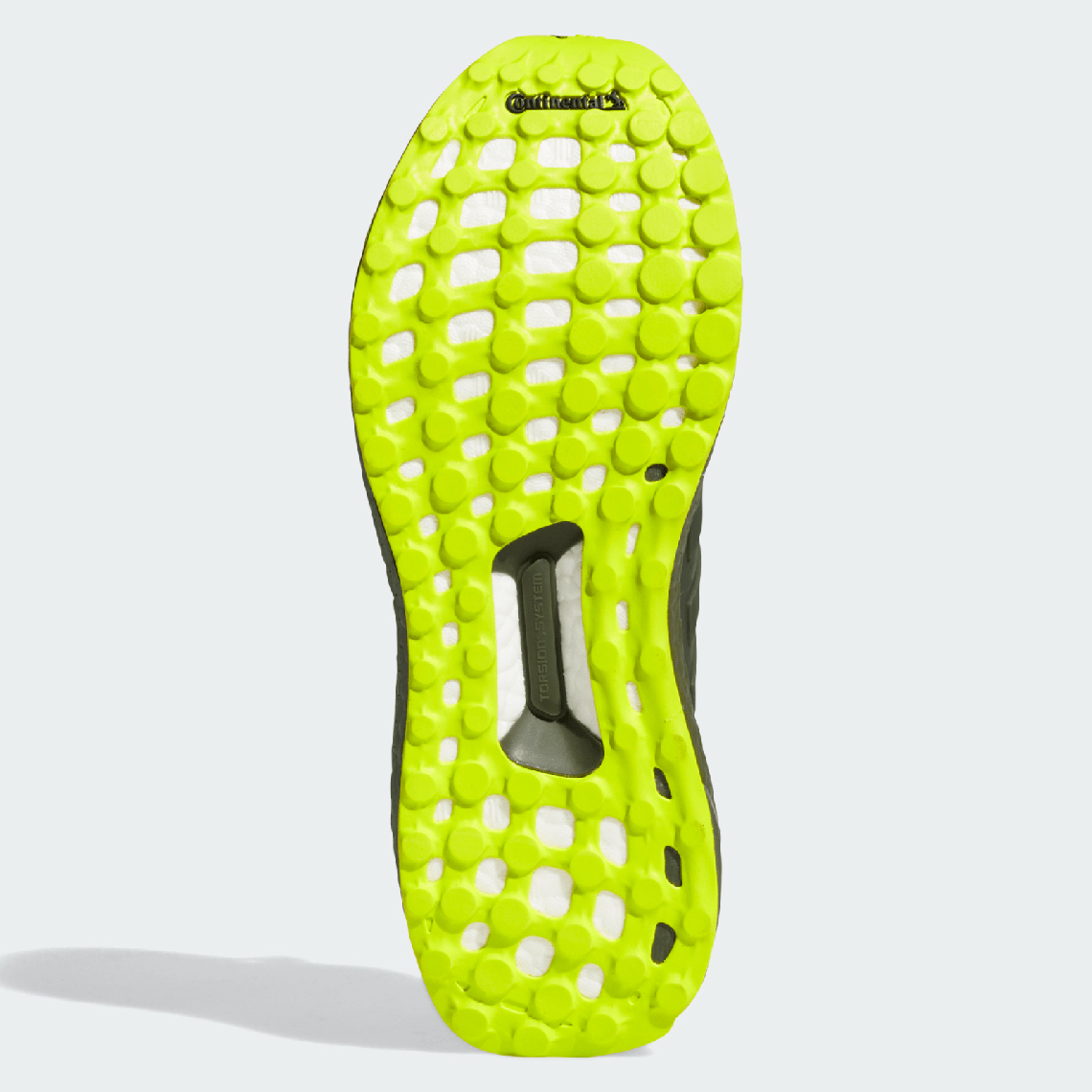 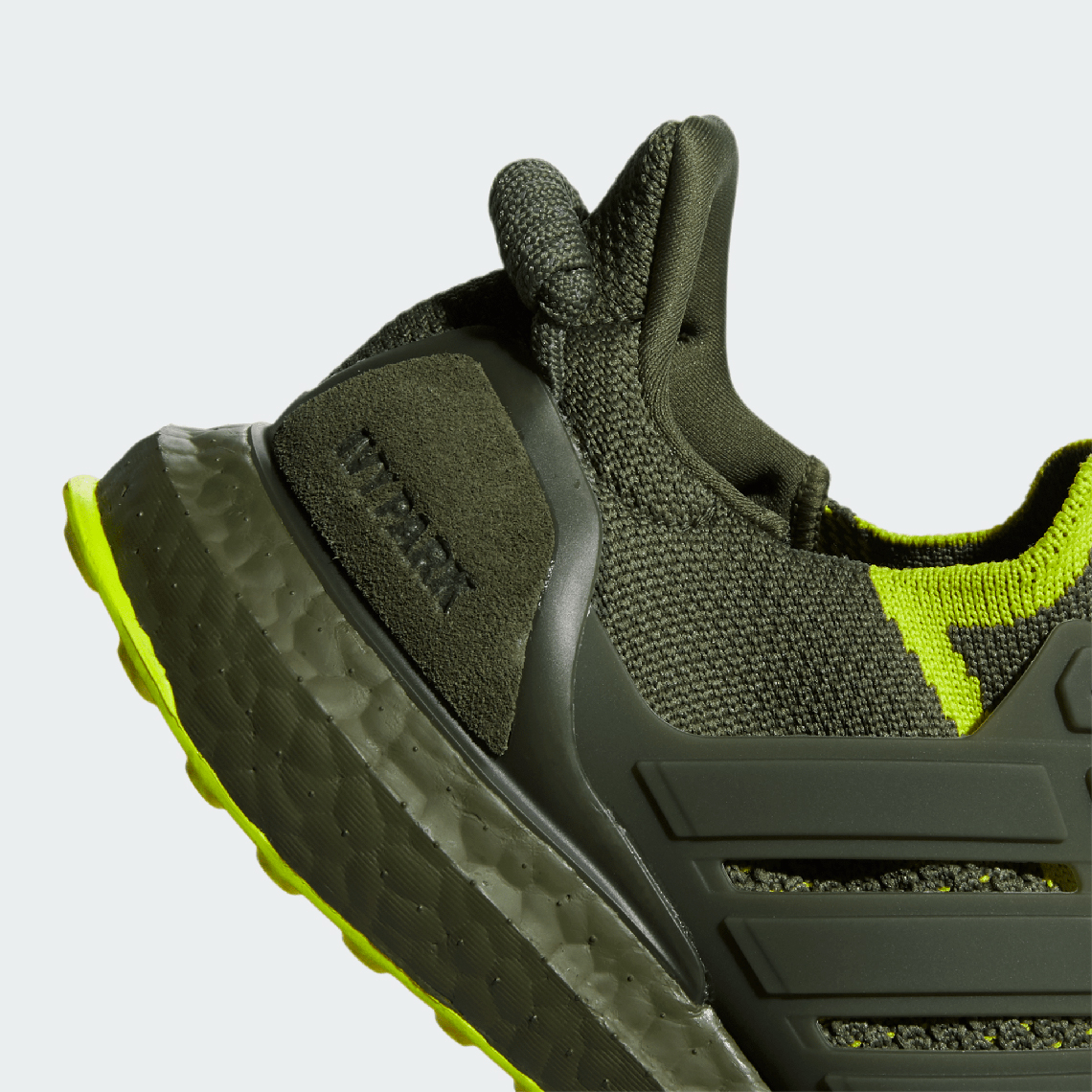 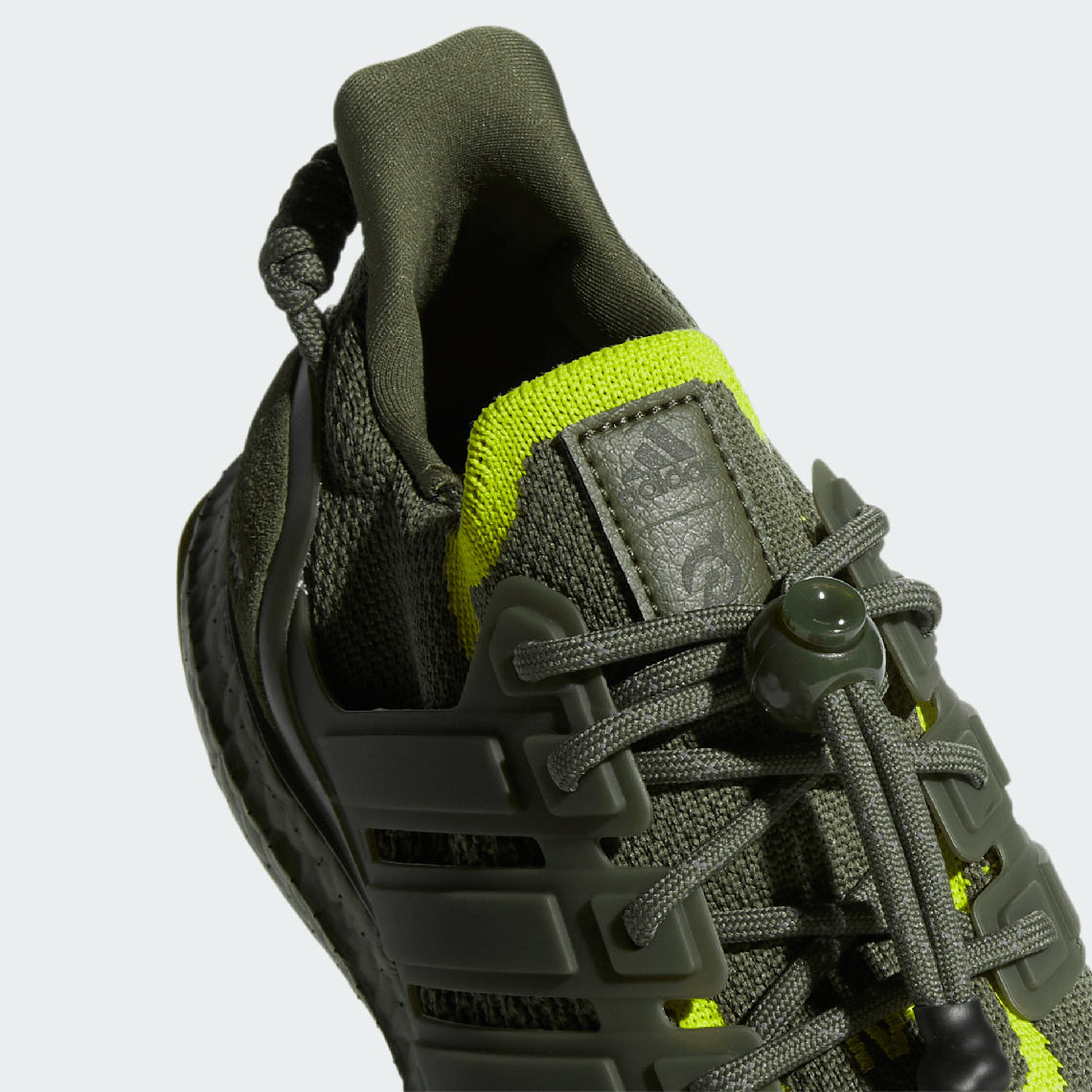 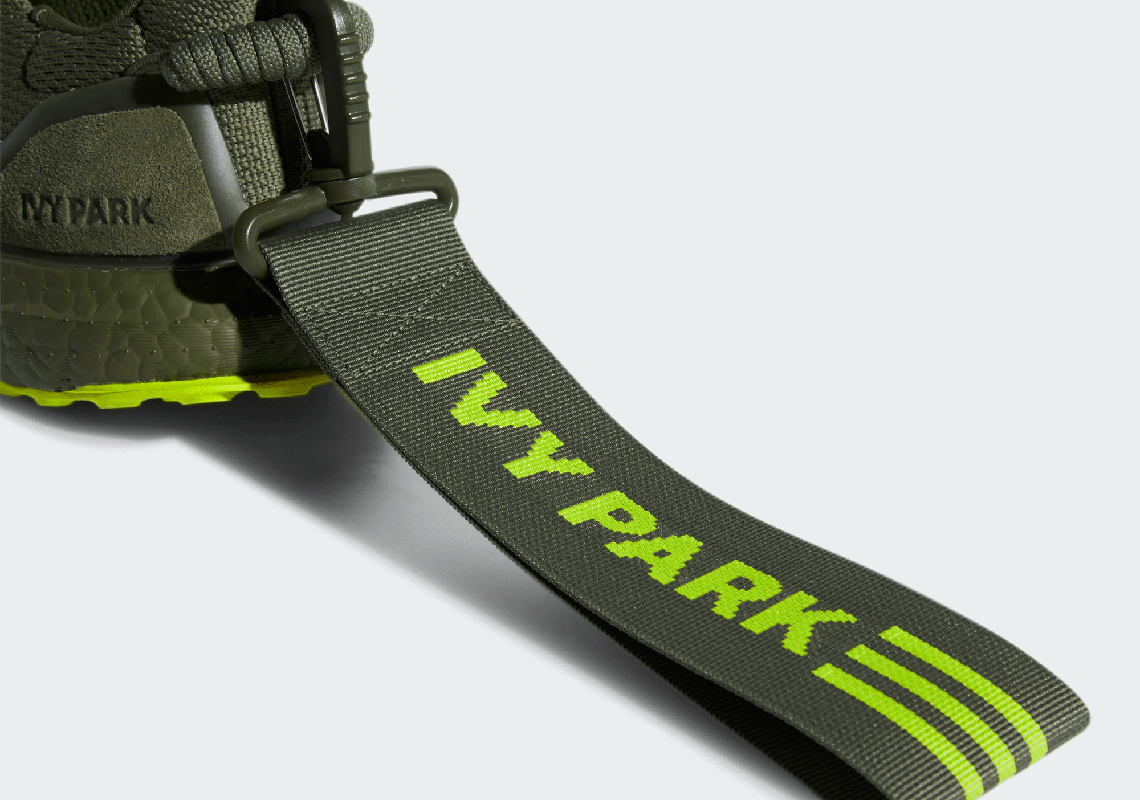