Though often likened to Off-White, the Nike Blazer Low Jumbo sets itself apart with its colorways. This pair, for example, is distinct from what Virgil Abloh has previously put out, toeing the line between neutrals and florals.

Across much of the upper, the shoe shadows existing pairs, mimicking their white leathers and grey suede toe. The paneling itself, however, strays far out of line, overlaying atop the profile and lace unit with a much larger footprint. Behind, the Swoosh and heel tab, though similarly enlarged, stand out even further thanks to their light pink coloring. All is then sat atop a relatively standard, Sail-shaded tooling.

Enjoy an official look at these below and sit tight as we await their Nike.com release.

Over at Jordan Brand, the A Ma Maniere Air Jordan 1 was just officially announced. 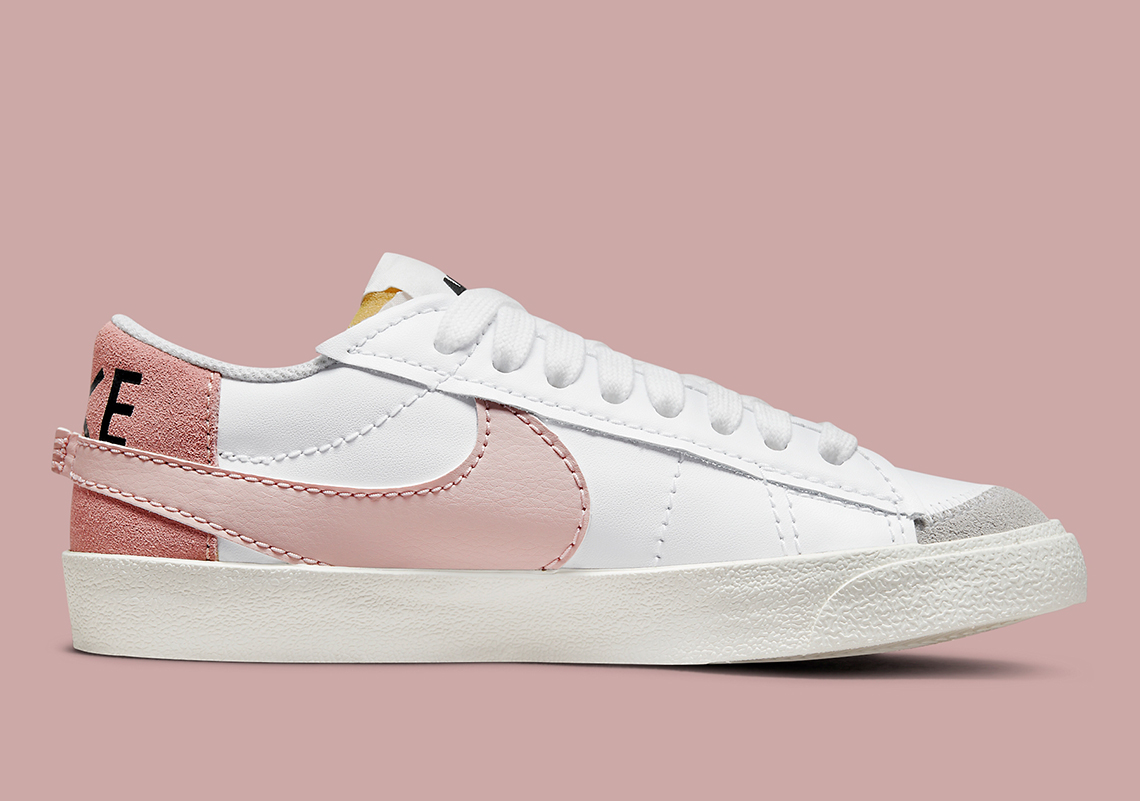 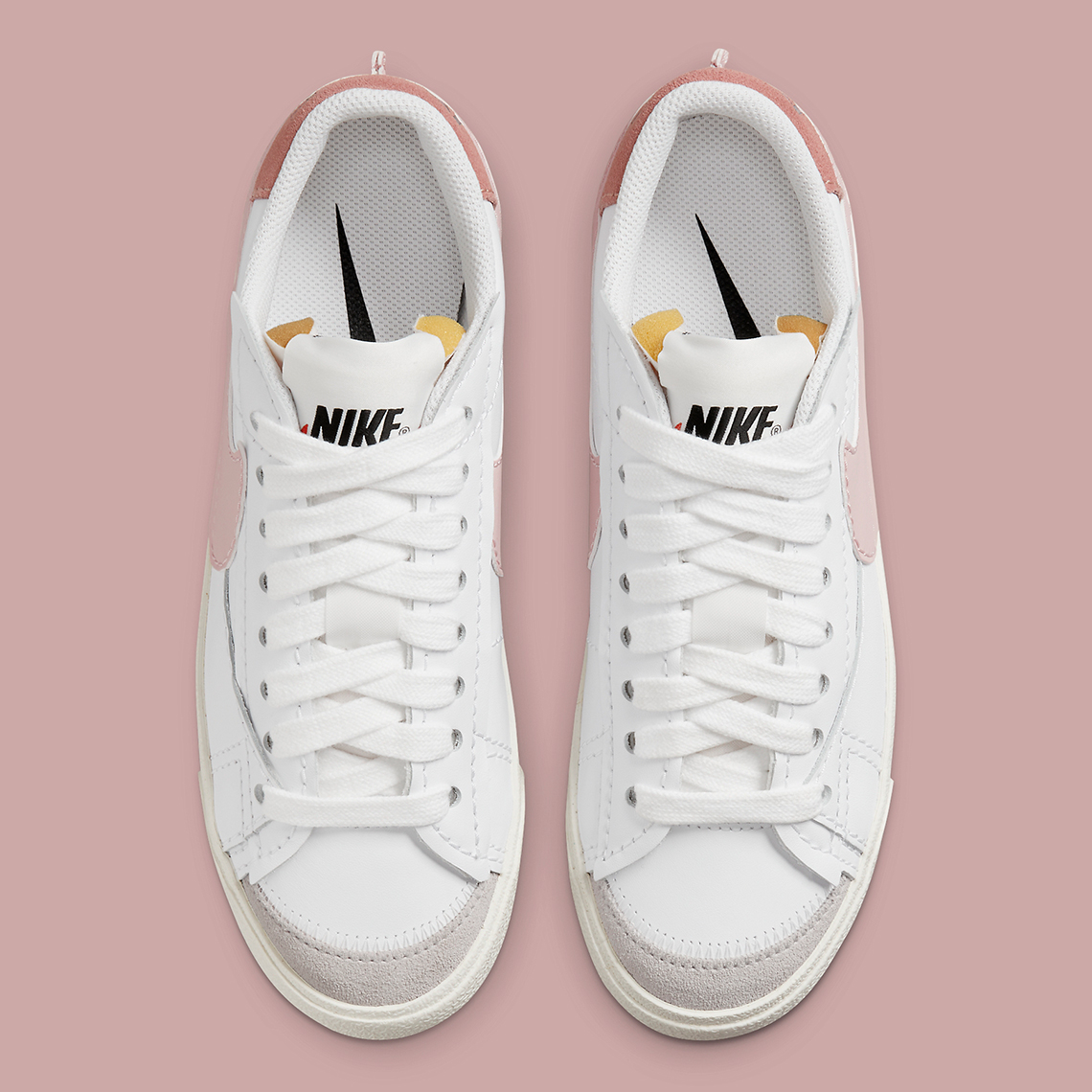 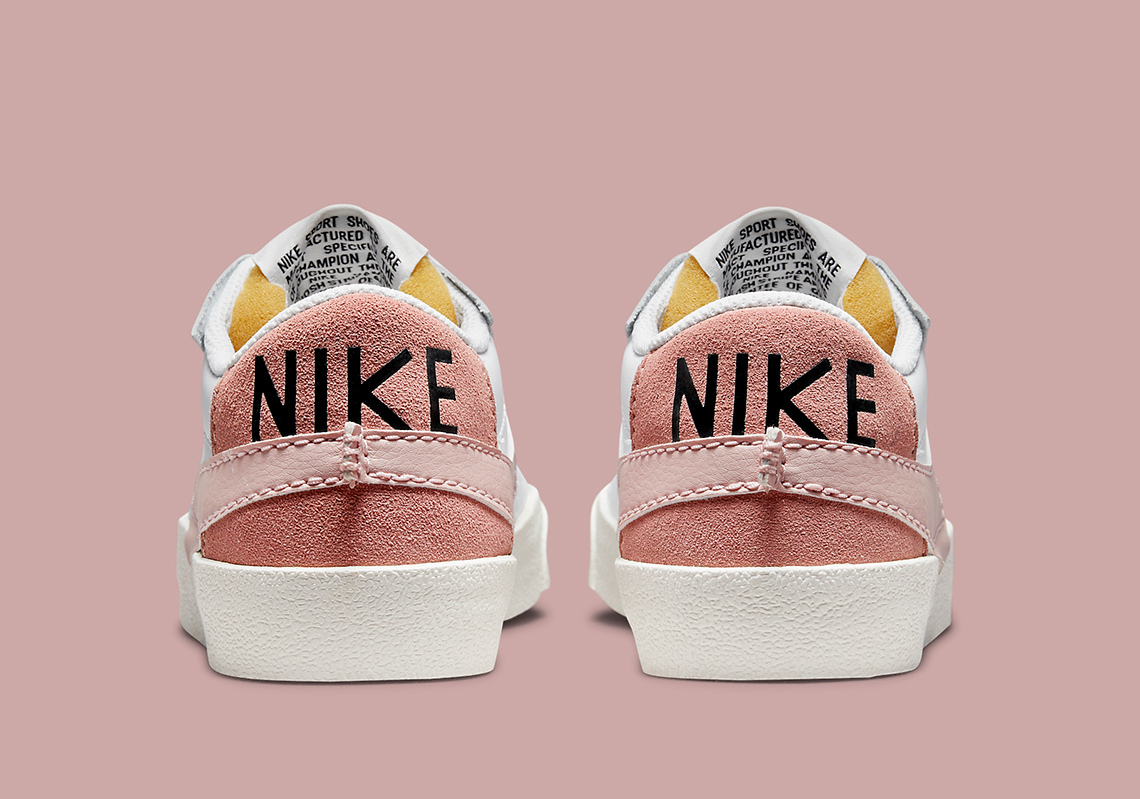 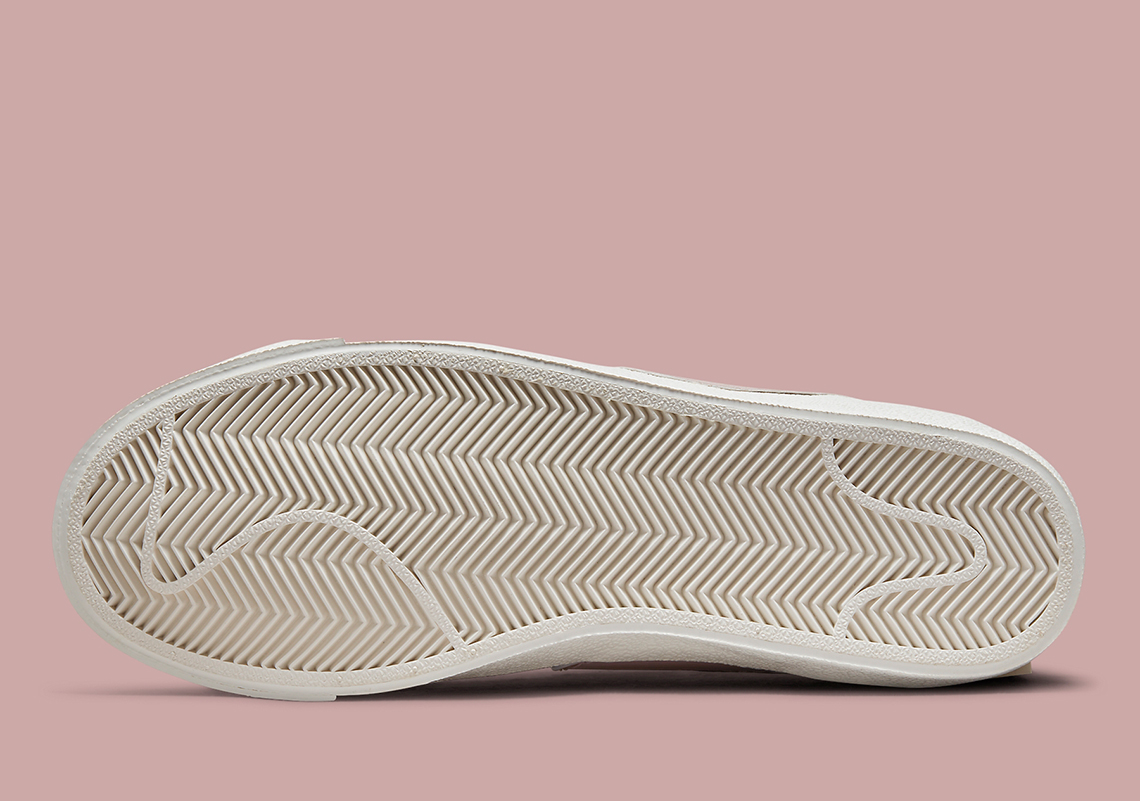 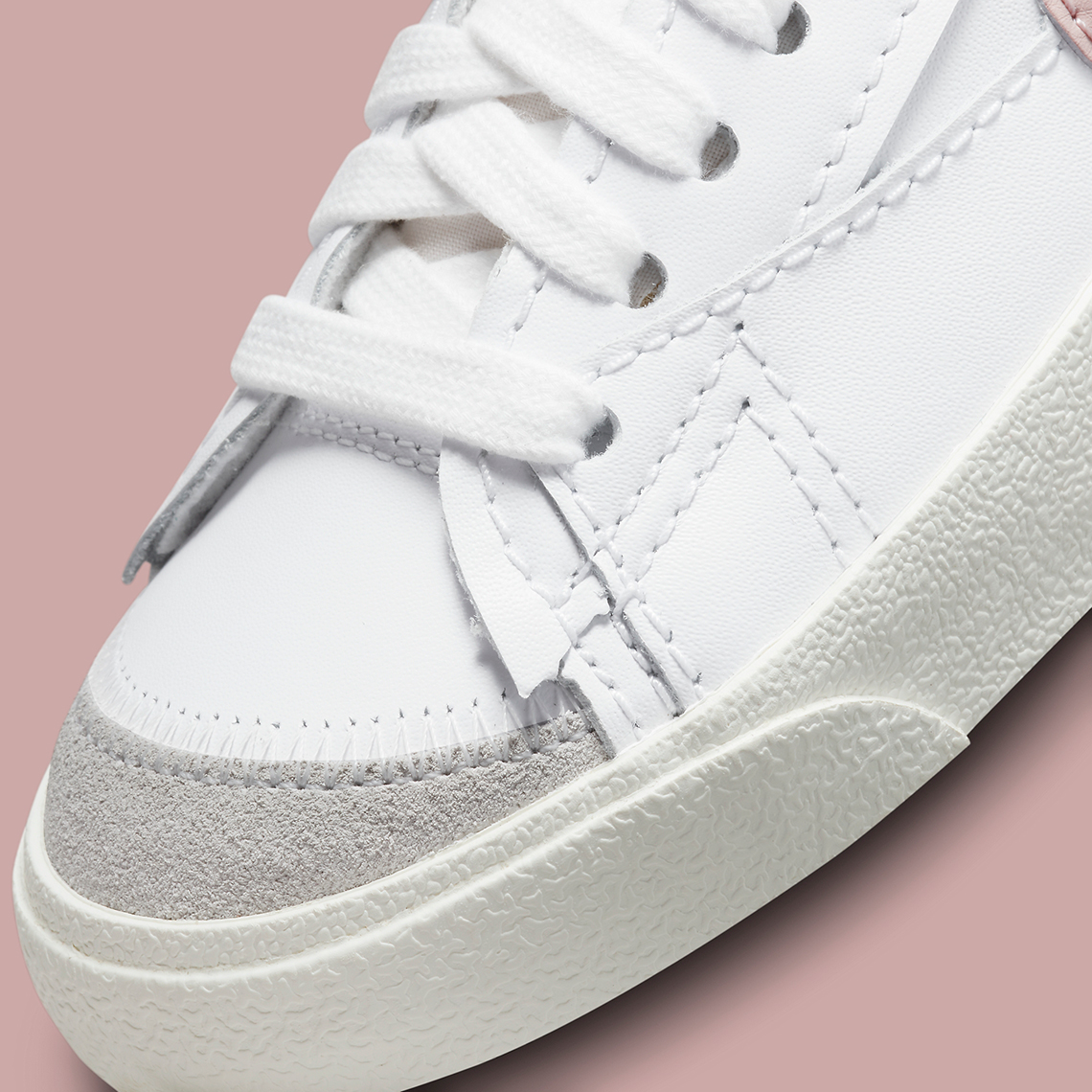 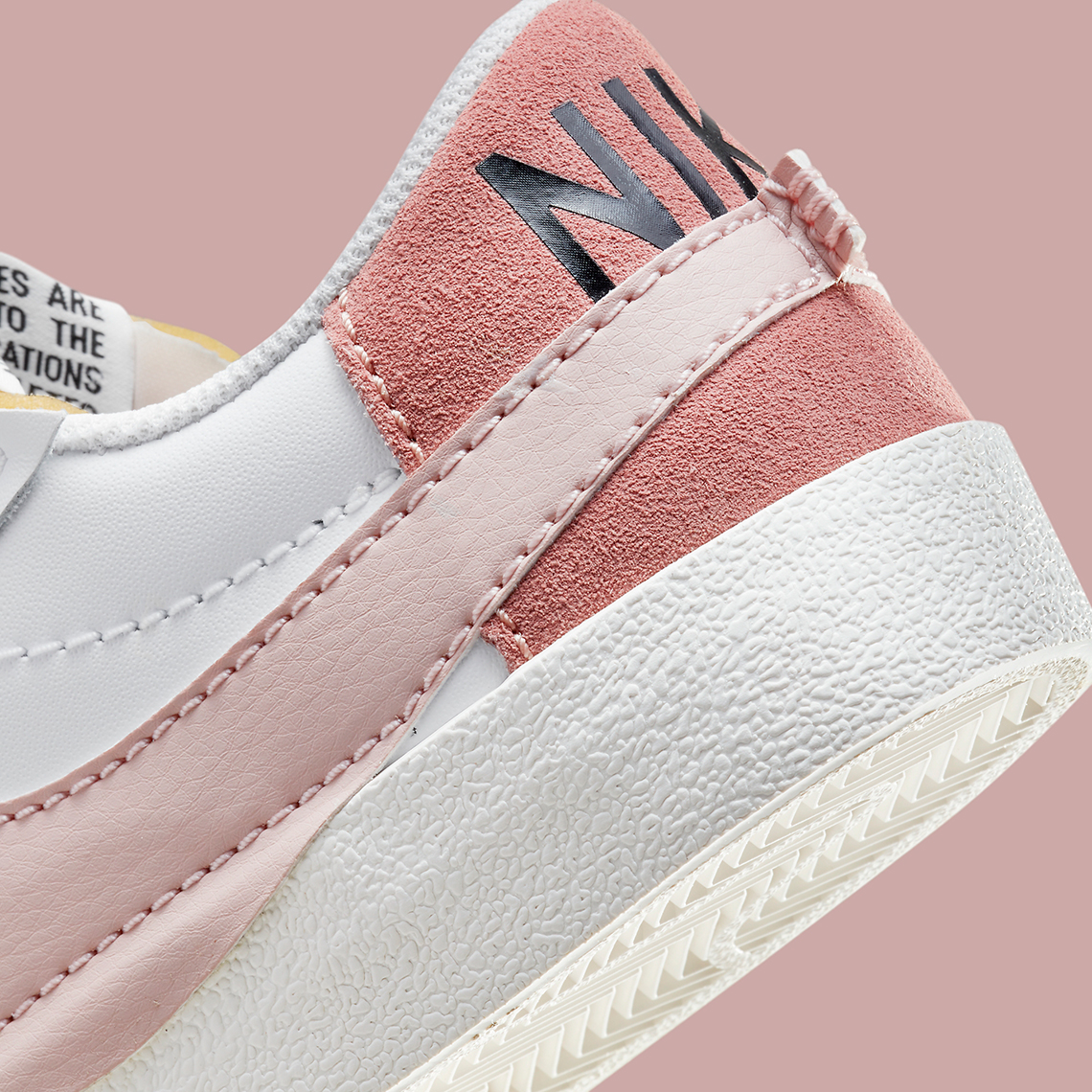