Paisley is among the choice few patterns that seem to be widely well-received. The print commonly seen on handkerchiefs on other midwestern garb makes a surprise appearance on a standard pair of Nike Air Force 1s for women in a “Worn Blue” denim-like shade, further lending to that Americana aesthetic. It appears in just the right portions on the Swoosh logo and heel panel, while the remainder of the shoe’s build sticks with the standard leather and nylon that we see every day on white-on-white AF1s.

Speaking of bandana paisley prints, an Air Jordan 1 Retro High adorning the tapestry was rumored to release in 2021, although that doesn’t seem to be in the stars for now. An Air Jordan 1 KO “Bandana” was also previewed earlier this summer; that should drop sometime in the coming months as the AJKO goes through its reissue cycle.

See the full images ahead and stay tuned for a release on Nike.com and other women’s NSW retailers soon. 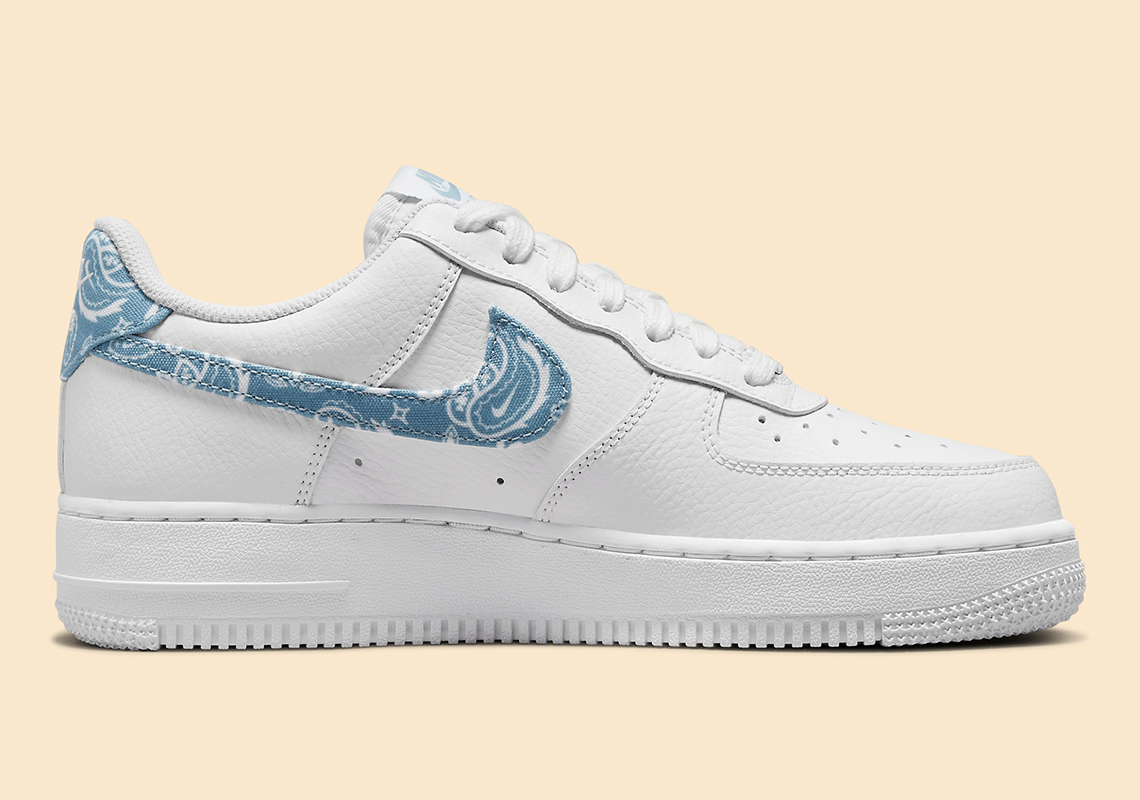 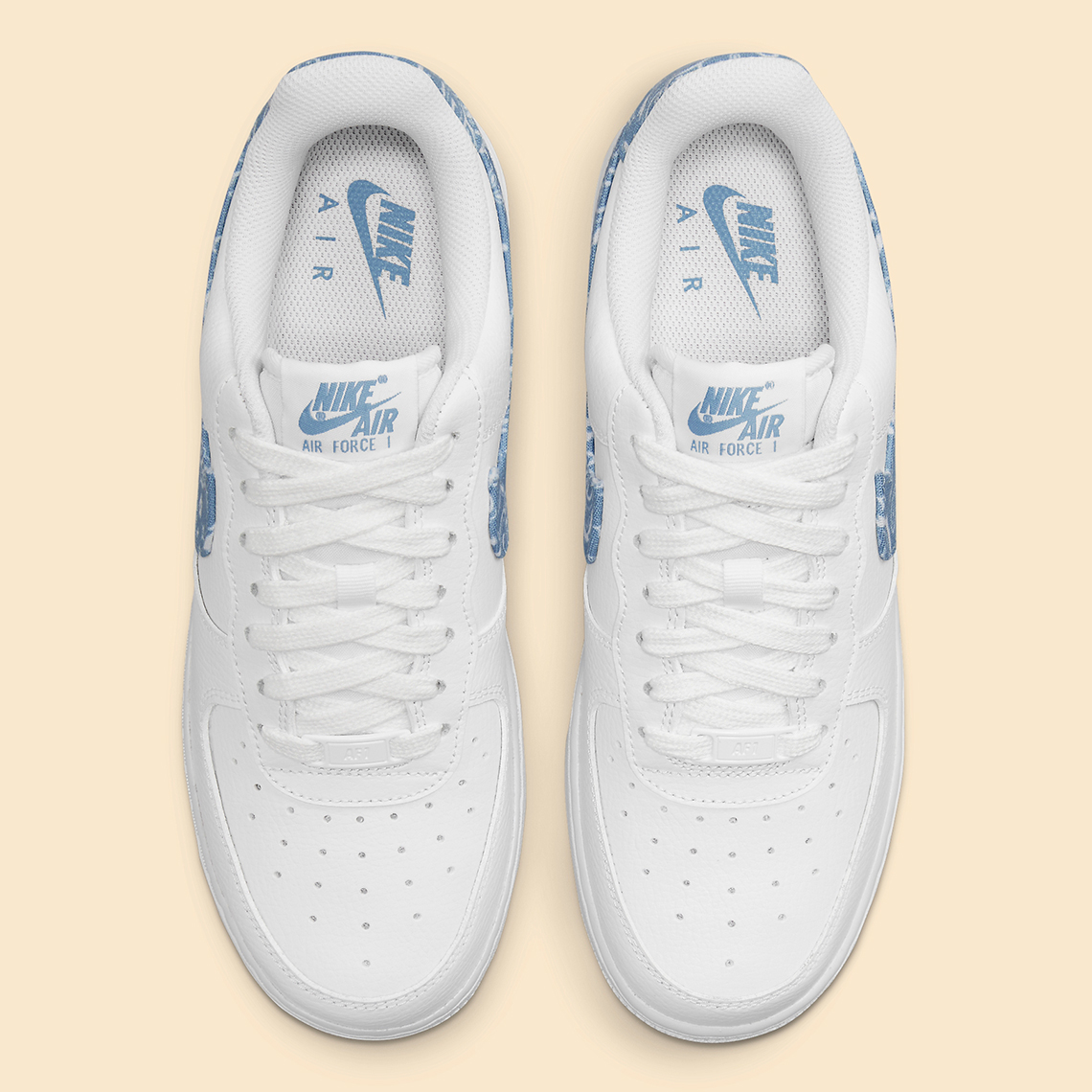 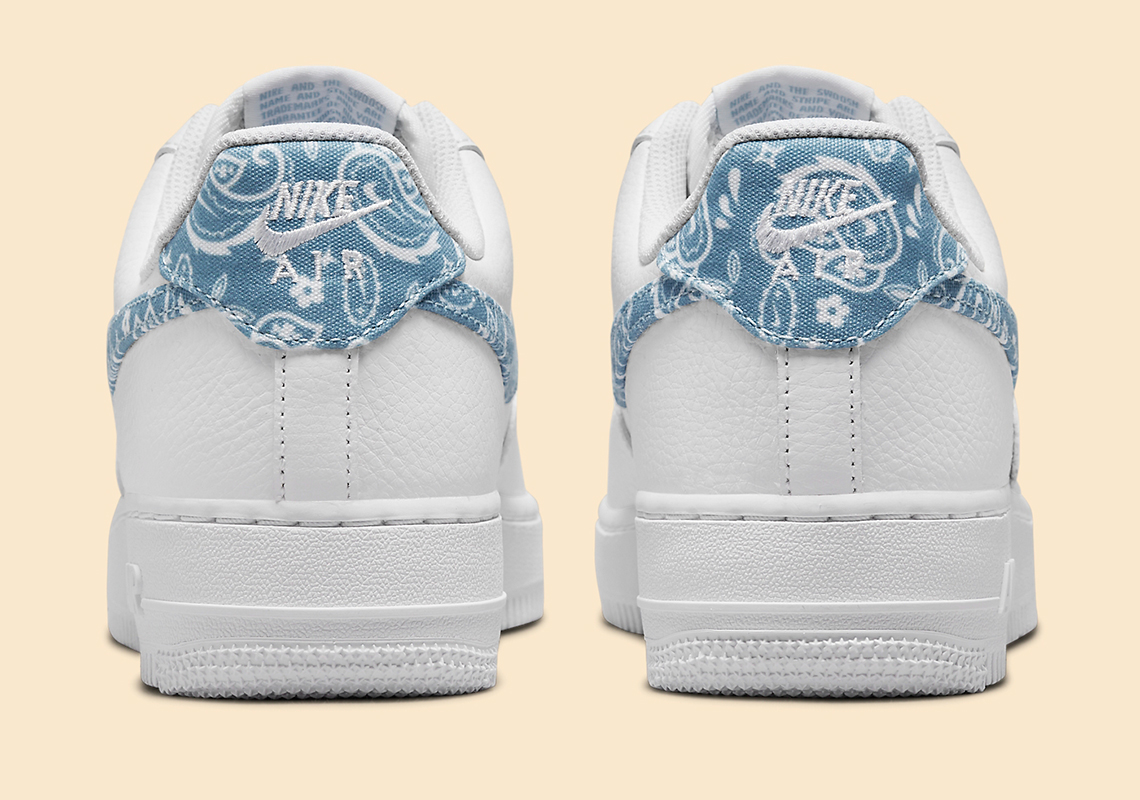 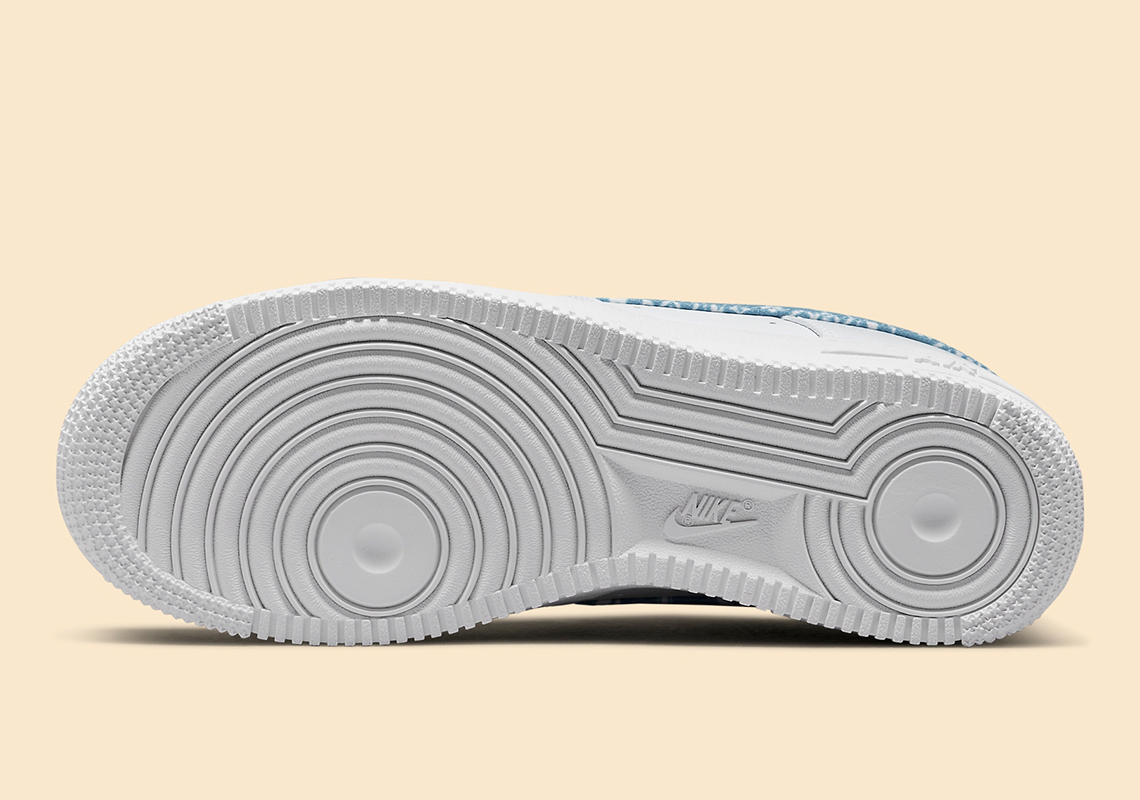 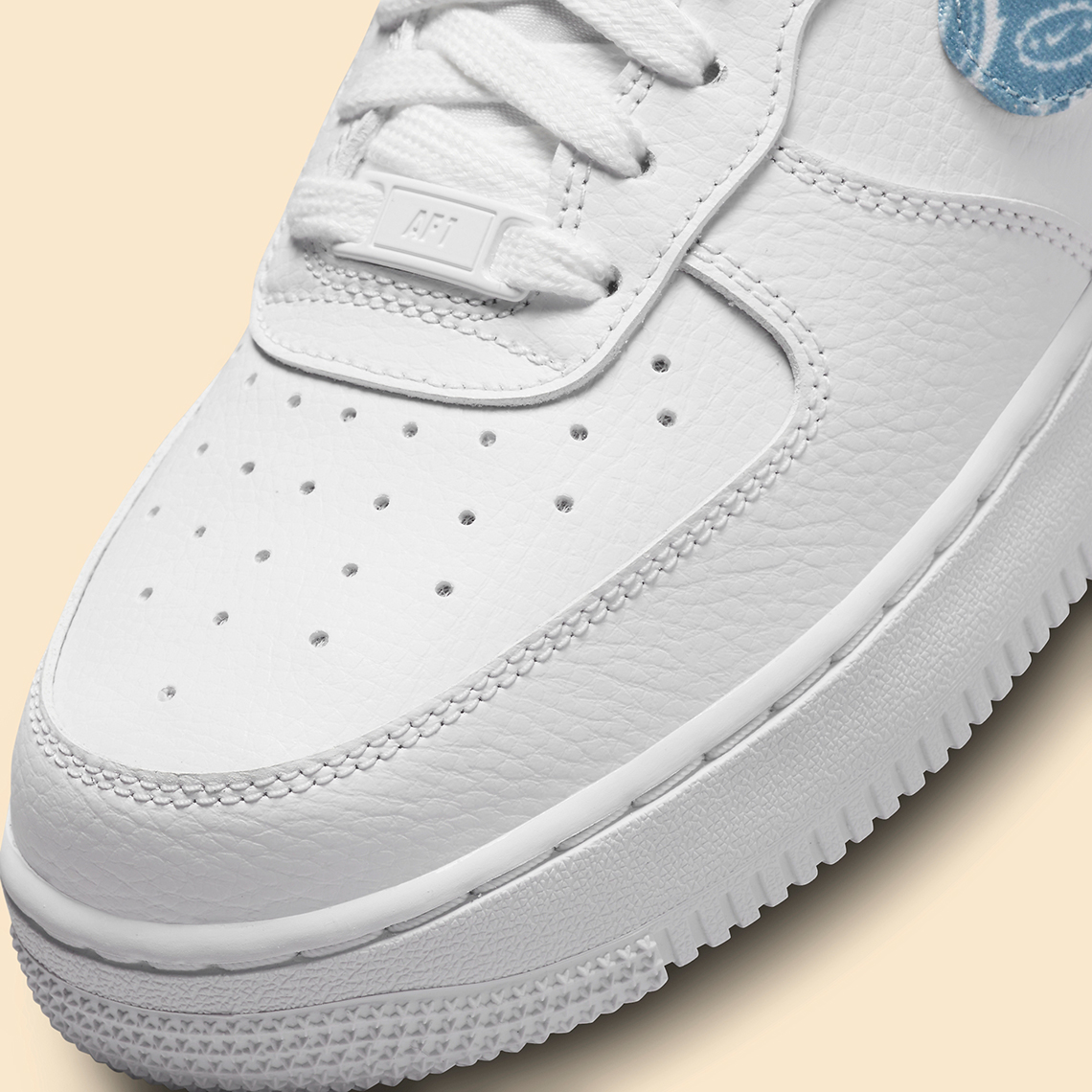 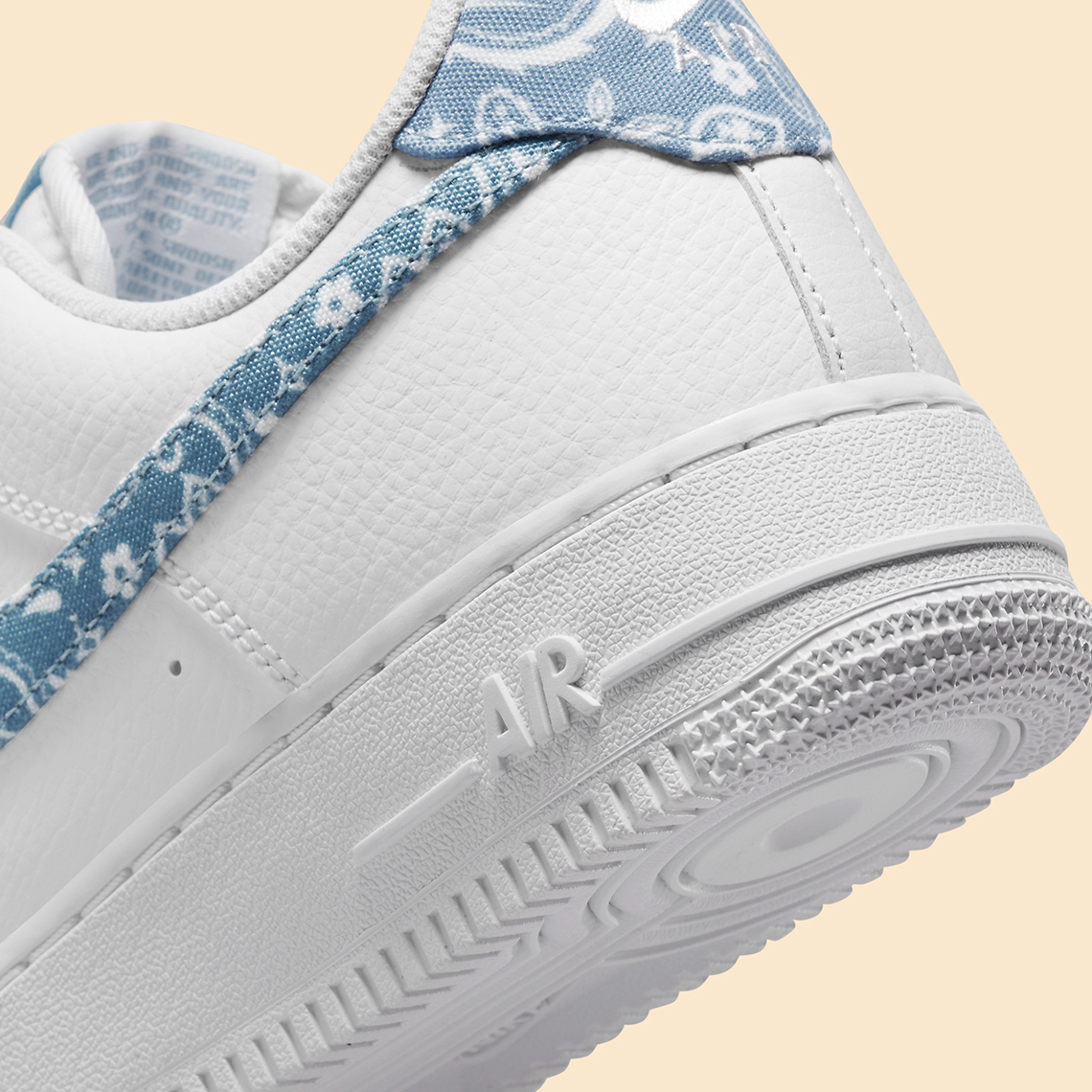