Although brands the world over use words like “game-changing,” “futuristic” and “innovative” in marketing campaign for their sneakers, few truly change the footwear space in enduring fashion. Two companies currently occupied with the “next” thing are NIKE, Inc. and adidas YEEZY, who’ve been unveiling projects years in the making throughout 2021.

Sure, the Swoosh conglomerate often gets criticized for “lazy” design, especially in regards to some of its older Air Jordan propositions, but the North American institution has never been one to only rest on its laurels. To this front, it’s unveiled the LeBron James Innovation Center, a new sports research facility in the center of the Nike World Headquarters. NIKE, Inc. had dozens of names to choose from, as it’s worked hand-in-hand with iconic athletes over the years on industry-pushing products, but “the kid from Akron” ultimately bested his colleagues. A lot of talk about LeBron James‘ time left in professional sports has surrounded the impending 2021-22 NBA season, but one thing’s certain: the Cleveland-native has already left an impactful-enough mark on the world to serve as a reminder of the innovation at the core of the biggest brand in sportswear.

While yet to boast a decades-old campus, Kanye West’s YEEZY empire has shaken up the world of footwear in the eight years it’s been running with the support of adidas. Mr. West has had his fair share of naysayers throughout his career in the public eye, but that criticism has seemingly reached new heights due to his propositions under the YZY label. Yet, ‘ye has constantly proven that he’s thinking about the future, and one multiple occasions, the world has caught up to the vision he’s had for it. Styles like the YEEZY FOAM RUNNER and newly-surfaced YZY BSKTBL KNIT 3D demonstrate the “DONDA” creator’s penchant for “different,” as both have quickly been considered just that (perhaps in more “colorful” terms).

Too many sneaker offerings have emerged since the segment’s popularity outside of sports began to grow. Some designs, however, have lasted the test of time, going on to inspire new generations of products and consumers. Among them, creations the likes of the Nike Air Force 1, Air Jordan 1 and adidas Forum come to mind. Savvy and casual collectors are still drawn to original colorways of these and similar sneakers, but they’ve also been treated to modified versions of these heritage-rich designs. Whether its through color palettes, collaborations or technical modifications, footwear that’s been unafraid to demonstrate how willing it is to not rest on its laurels have endured in the face of fast-fashion and other developments that have forced some options to oblivion.

For a look at all that and more, check out our top headlines from October 2nd to October 8th ahead. 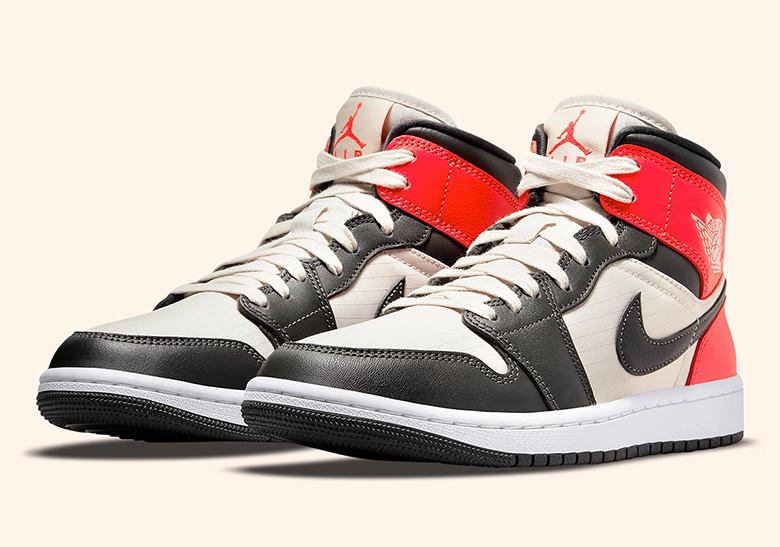 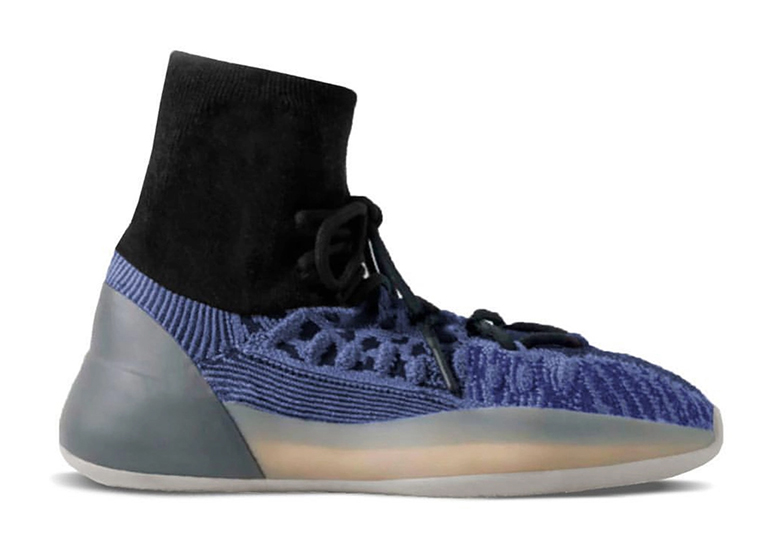 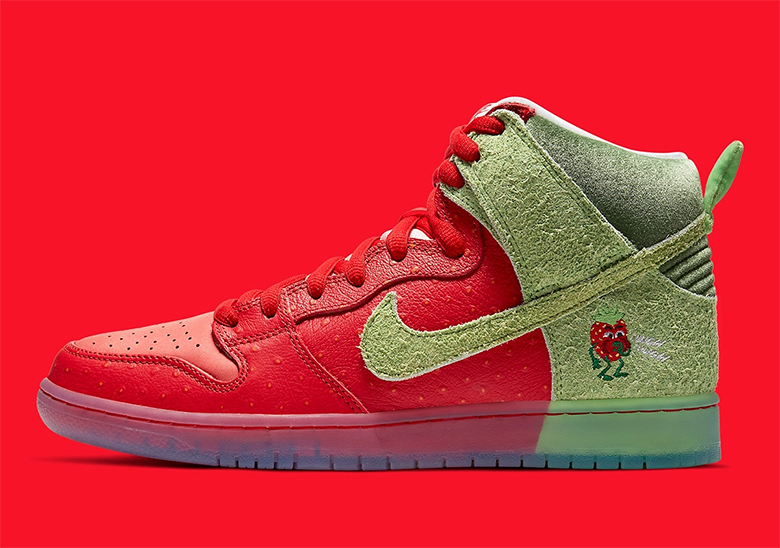 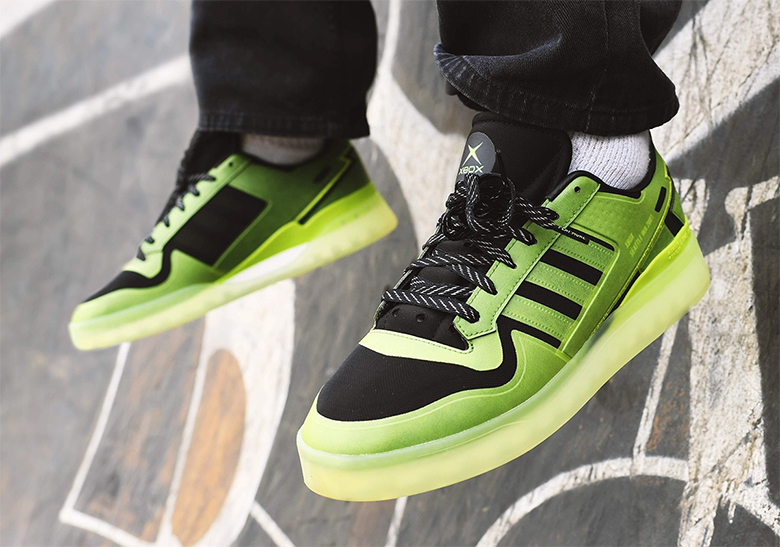 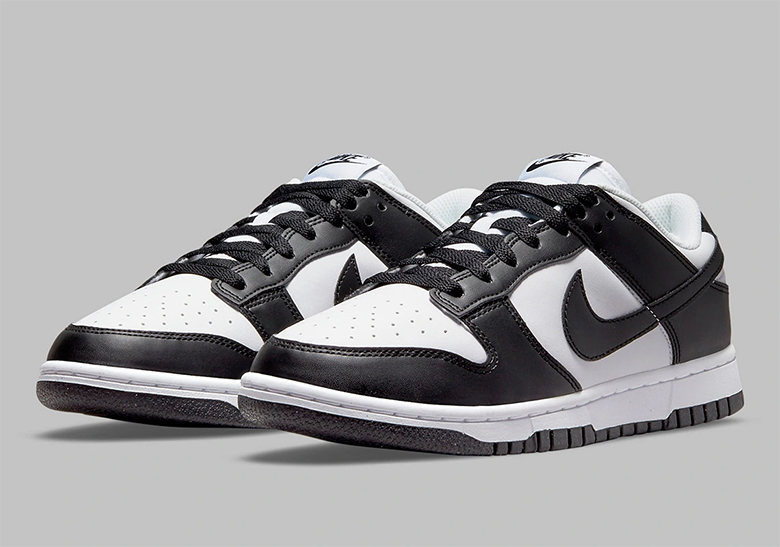 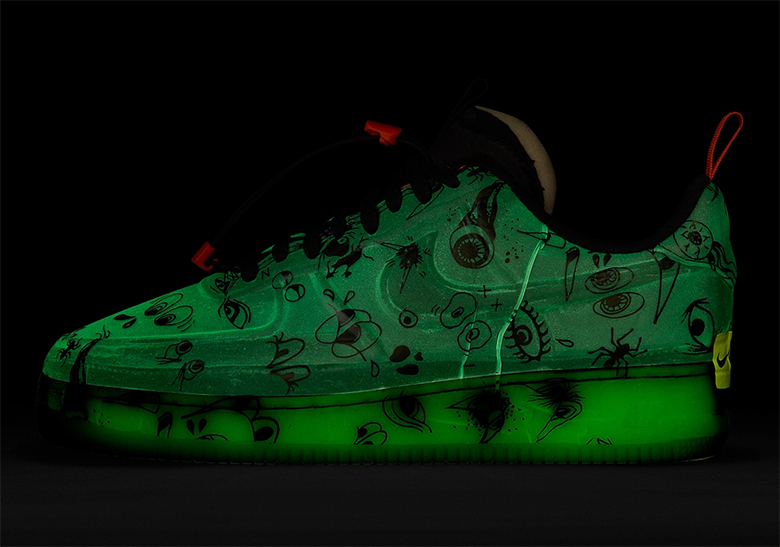 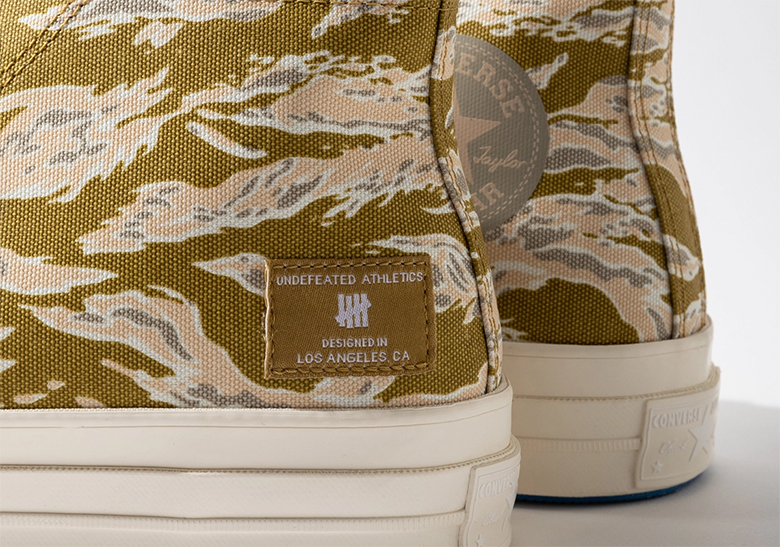 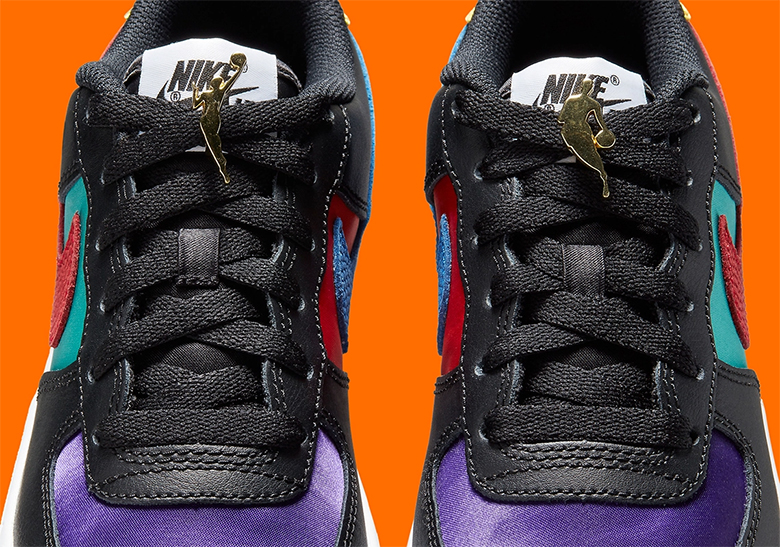 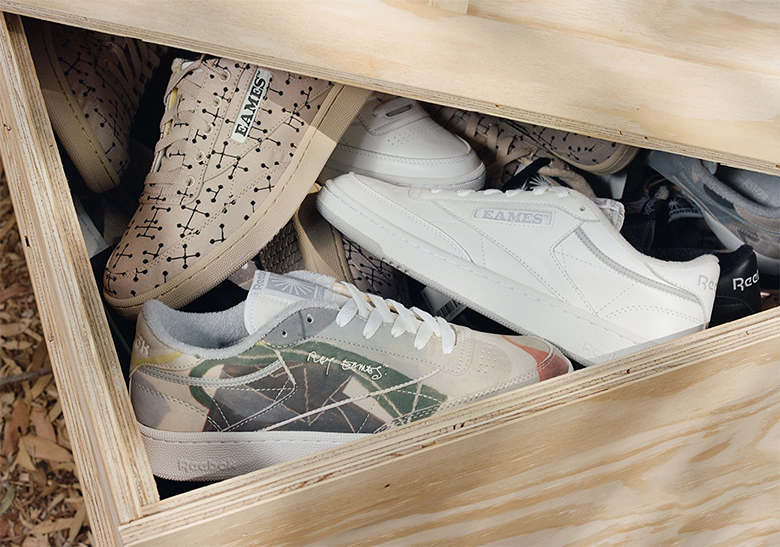 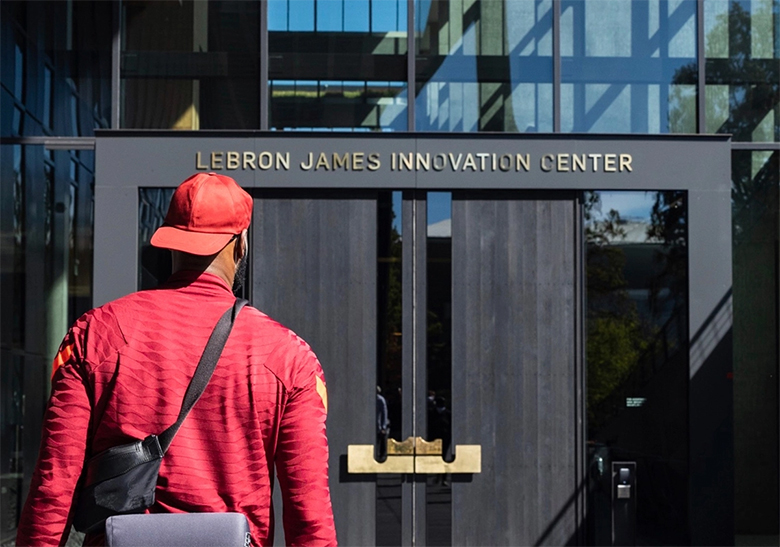