Making her way to rehearsals for Saturday Night Live (SNL), Kim Kardashian left her hotel in New York City on Tuesday. She will be hosting the show for the first time this coming Saturday and Halsey will be the musical guest.

No one quite knows why the Skims founder is hosting the show. “Why Kim Kardashian? I mean, I know she is a cultural icon, but SNL has hosts, generally, who are performers who are there to promote a film, TV show, or album launch,” Amerian actress Debra Messing asked on Twitter. “Am I missing something?”

“I just finished the documentary, Love, Gilda and I’m so disappointed SNL is having Kim Kardashian host next week. It’s such a f**k you to all women comedians/actors/musicians with actual talent,” Stephanie Sidley tweeted. 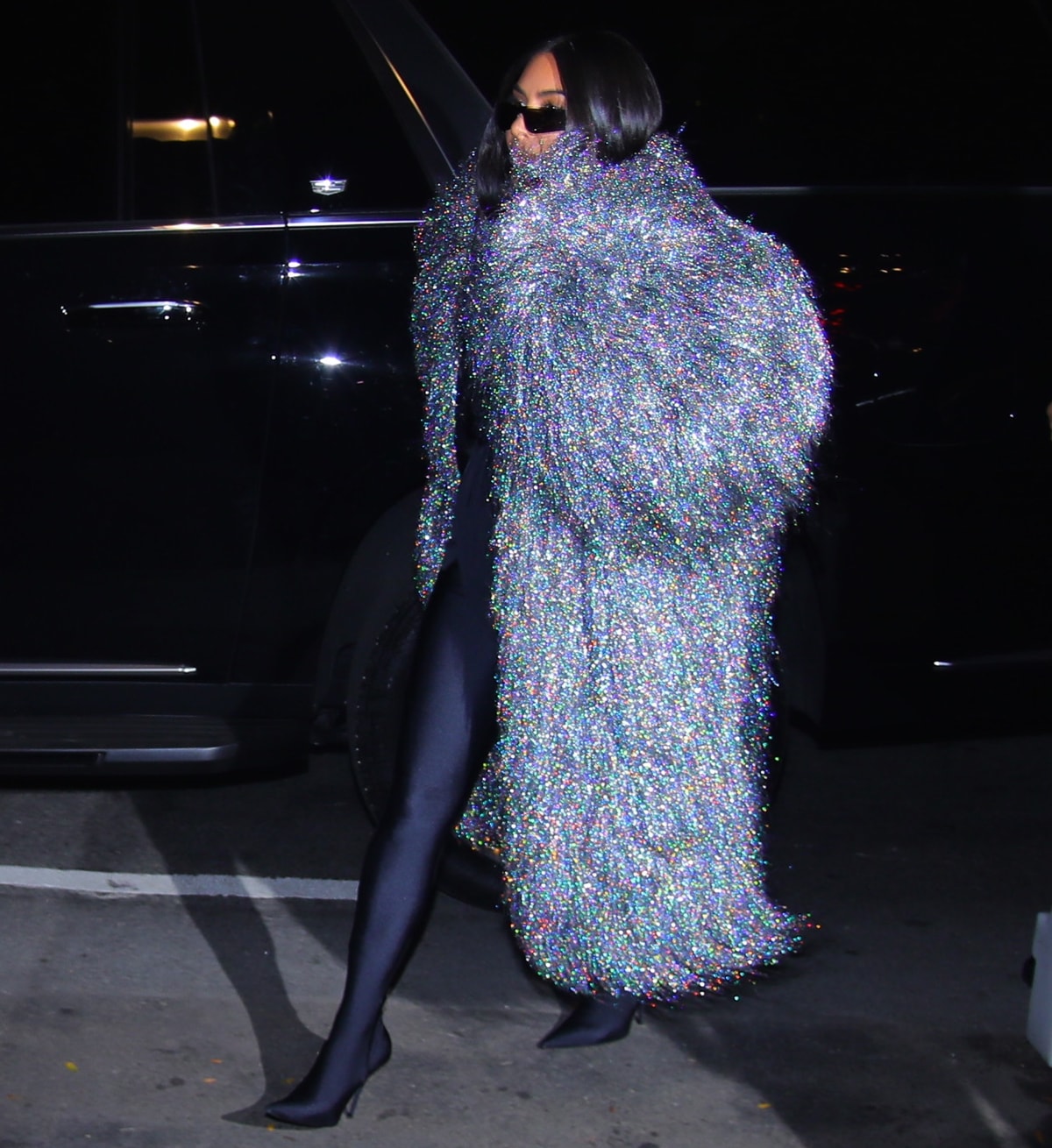 According to Page Six, her ex-husband Kanye West is helping her prepare for the show. “Kim is nervous about hosting SNL, it’s a big challenge but she is determined to be a success.”

“Kanye is quietly advising her on her performance, her opening monologue, even her costumes for the show,” the source added. 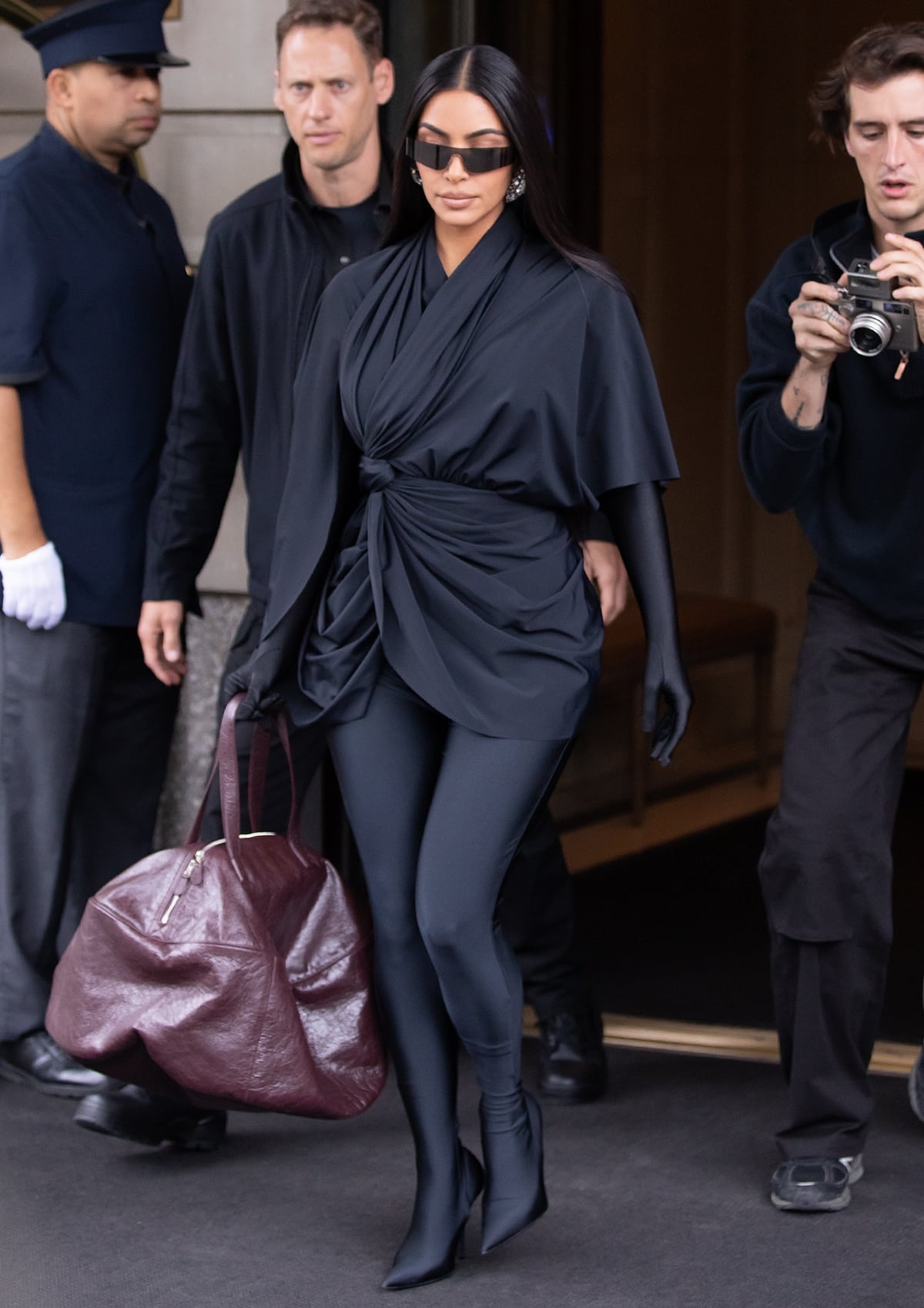 “Kim is very excited to host SNL and plans to poke fun at herself and the family. She has a great sense of humor,” a source told ET last month.

“Kim takes everything she does very seriously and has already started preparing for the big night,” the source added. “Kim also has a lot of famous comedian friends she can lean on for help.” 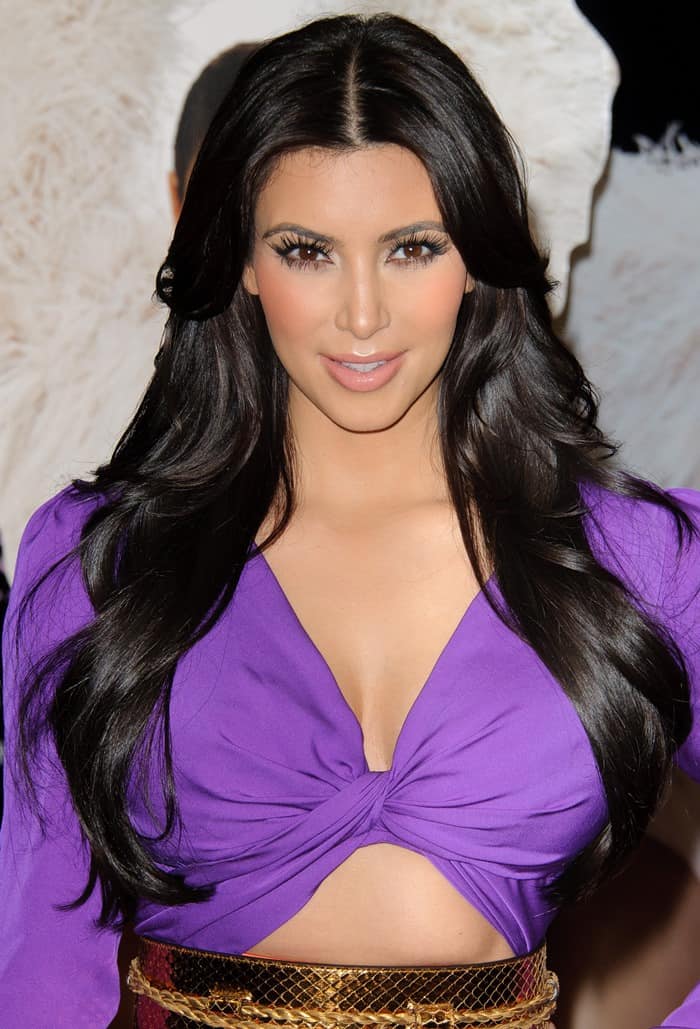 In June 2011, Kim decided to display her feet in a pair of Gucci sandals for a perfume launch event in London. 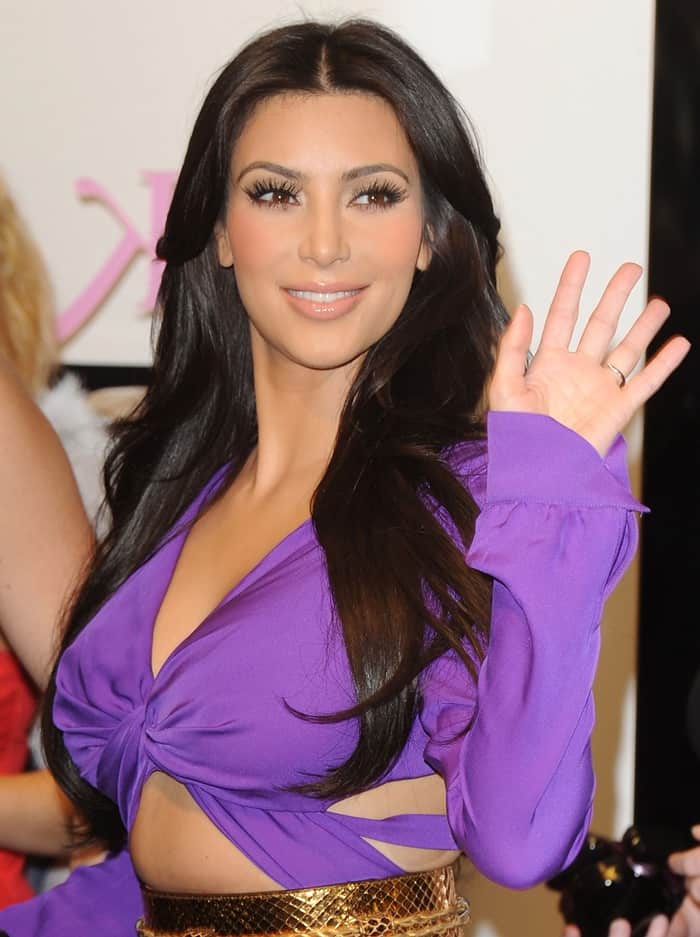 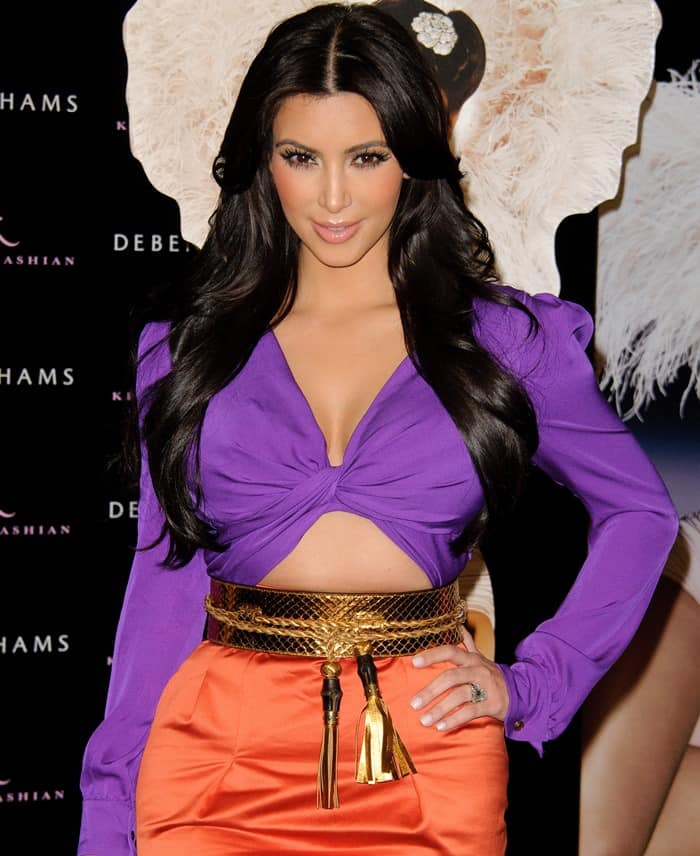 She was in the British capital to promote Gold by Kim Kardashian, a perfume that is “luxurious, rich, and has a full body, just like Kim Kardashian.” It’s available at Amazon. 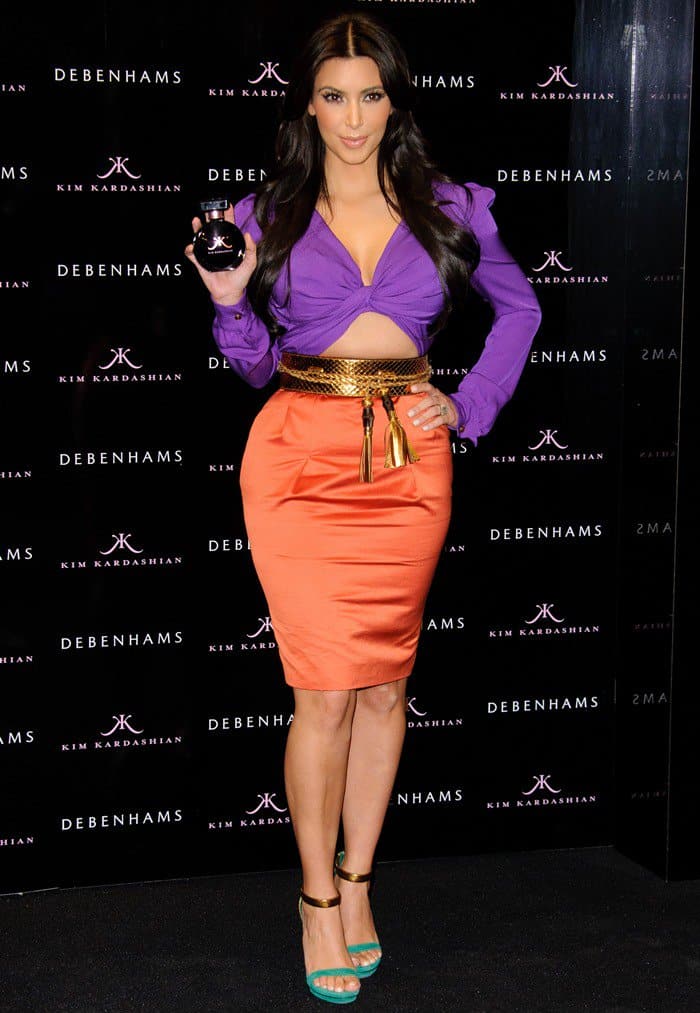 She paired her Gucci front knot dress with a wide adjustable tassel python belt. Do you like her outfit? 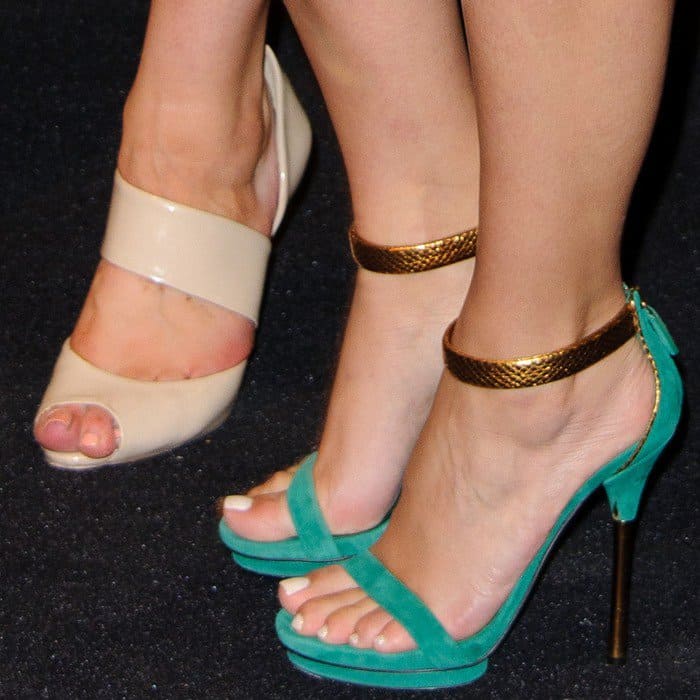