Over the last handful of years, mid-century interior design has taken over Instagram and Pinterest moodboards from savvy and casual enthusiasts alike. Thus, a whole new generation of consumers has been introduced to the enduring genius of Ray and Charles Eames, the wife-and-husband duo responsible for some of the most iconic furniture produced in the United States of America. Most recently, the Eames Office has added a Reebok Club C collaboration to its portfolio.

Set to begin launching on October 15th, the landmark joint-effort includes four different styles of Reebok‘s classic tennis trainer. The model is given simple, but versatile black and white makeovers as part of the partnership’s “Monotone Pack,” in addition to two more visually stimulating takes under the “Ray Eames Signature Pack” banner. All four pairs replace standard Reebok branding at the lateral mid-foot with some variation of the Eames Office or Ray Eames’ iconography. Under the latter capsule, which is set to drop later in the season, one-half of the Eames duo is celebrated for her immense talent as a visual artist. Two Club C propositions, then, are covered in a reproduction of the California-native’s “Composition” painting and “Eames Dot Pattern” textile print from 1939 and 1947, respectively. Lastly, shoe packaging for the upcoming sneakers is modeled after Case Study House No. 8 in the Pacific Palisades neighborhood of Los Angeles.

Enjoy imagery of the Eames Office x Reebok collection here below. The “Monotone Pack” will release via Eamesoffice.com and Reebok.com on October 15th before a wider launch on October 21st. The “Ray Eames Signature Pack” will arrive at a later date.

In other sneaker news, the Air Jordan 1 Mid is looking to end the year in style. 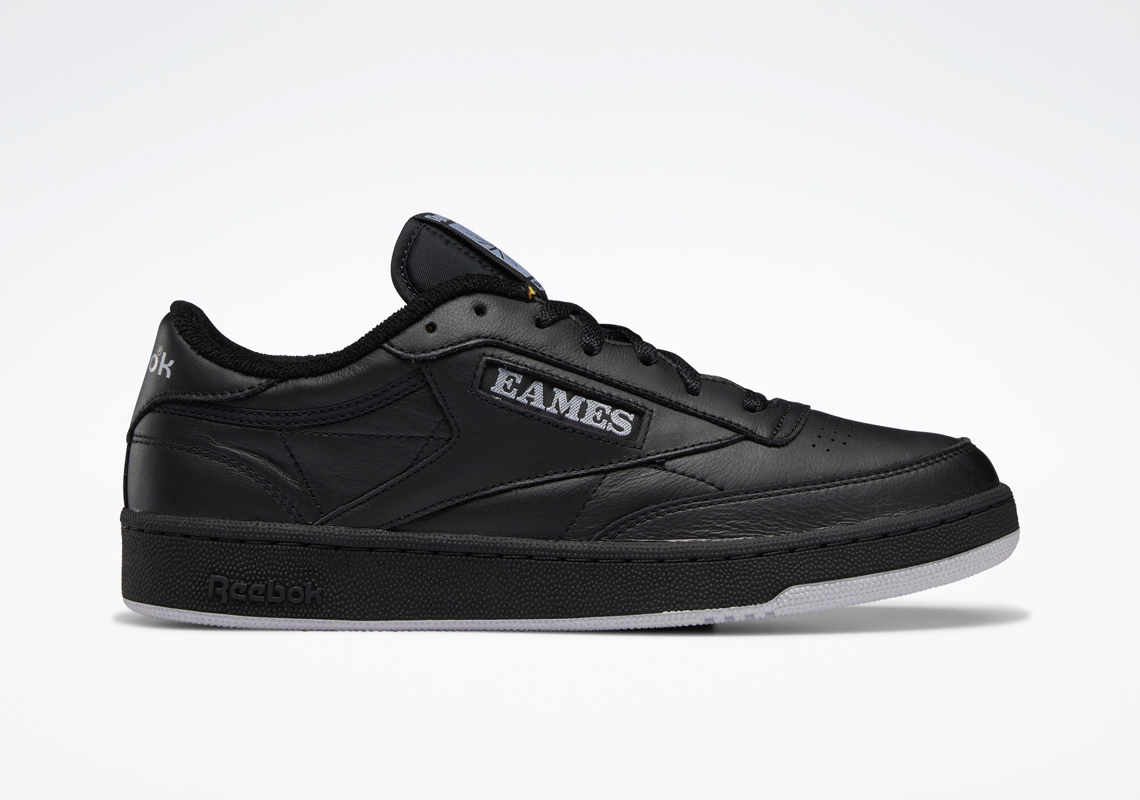 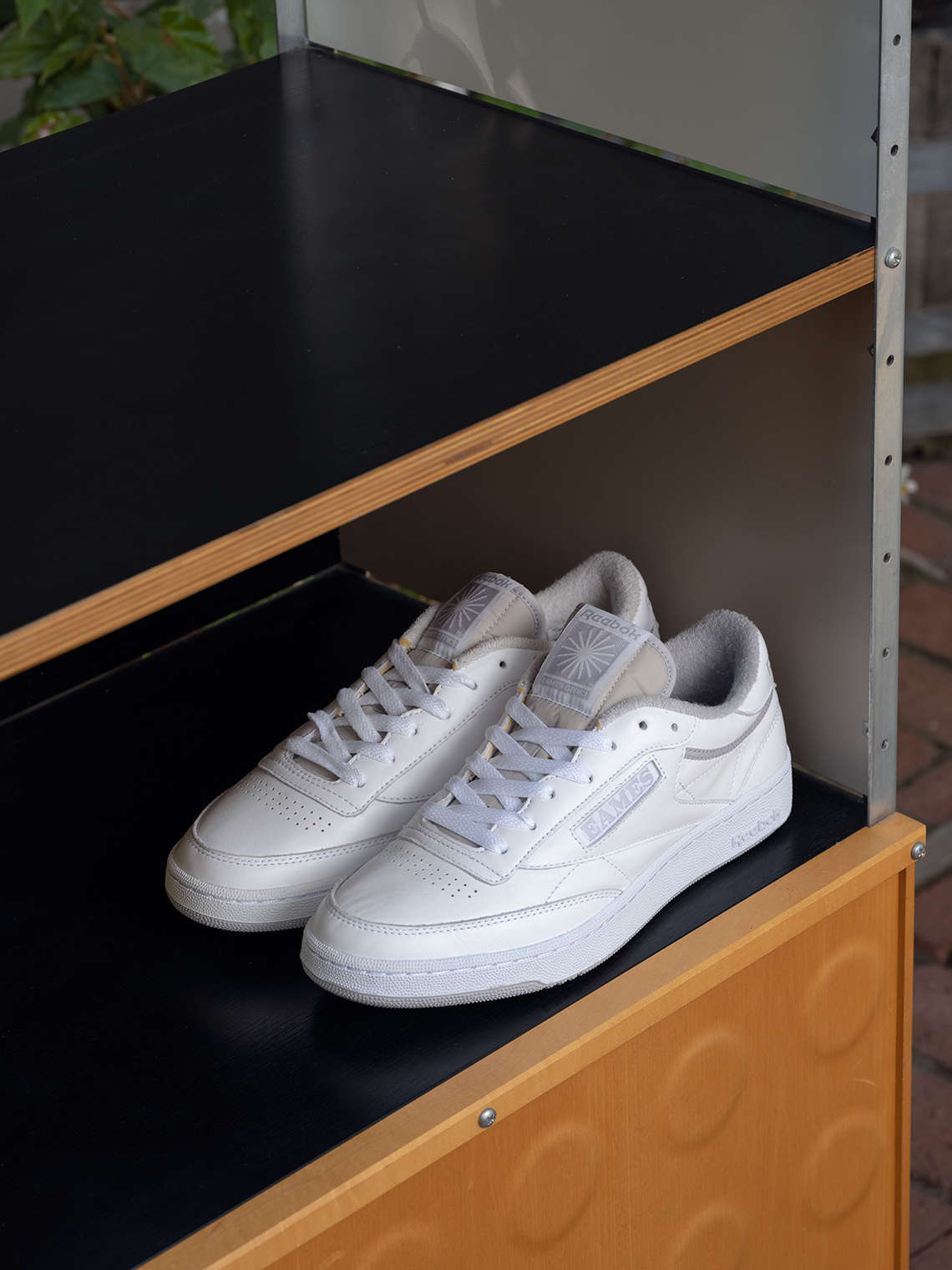 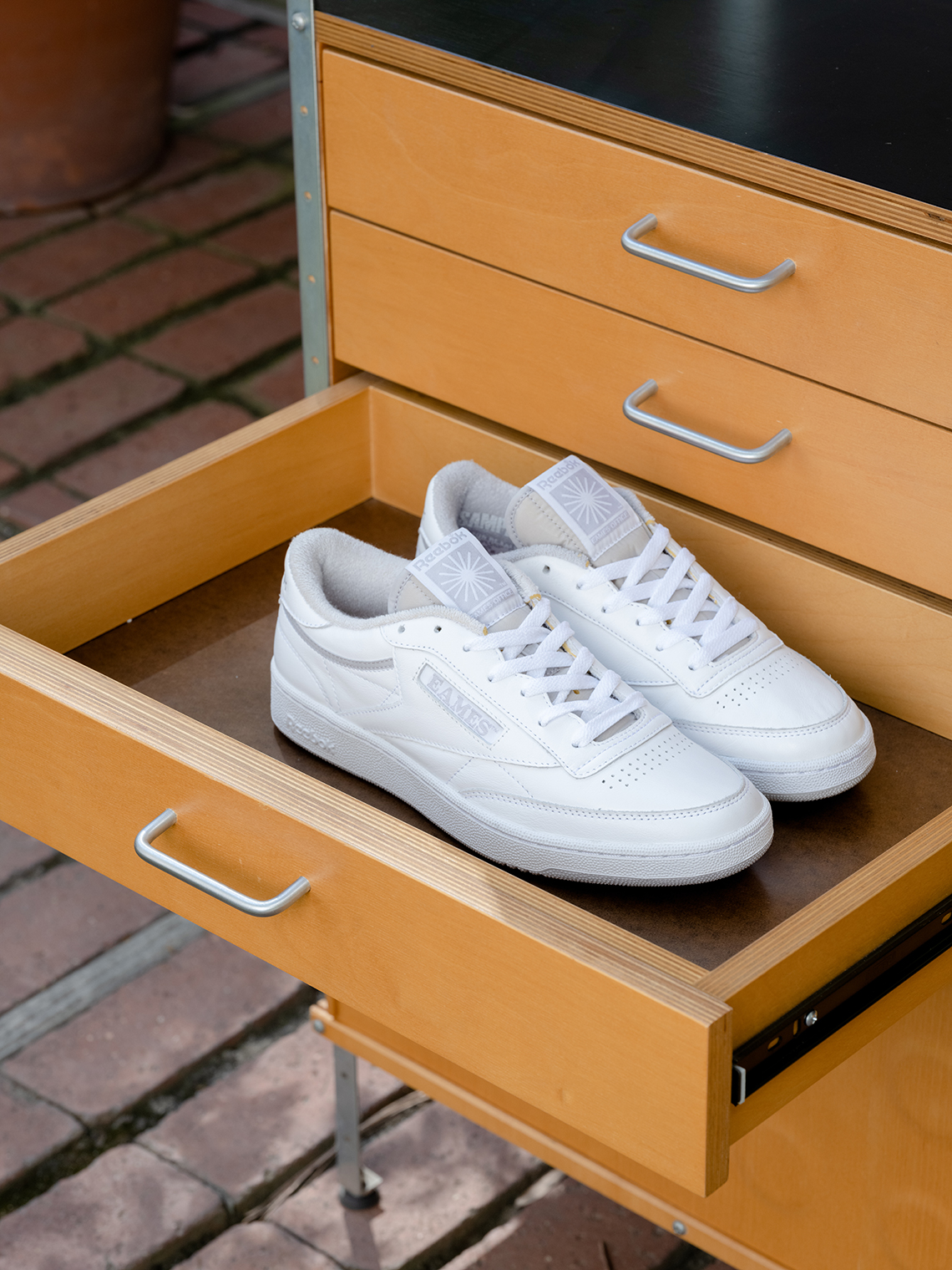 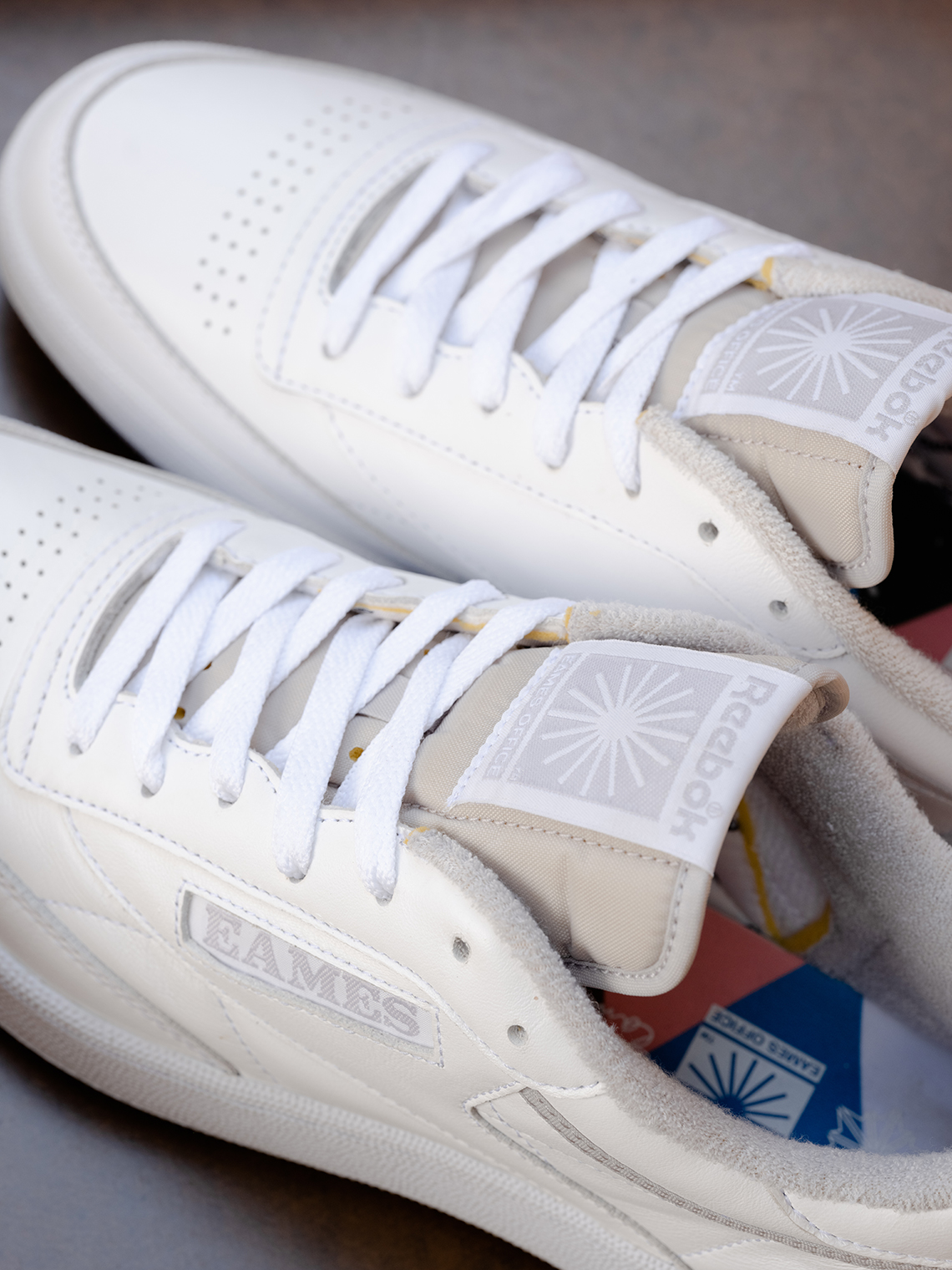 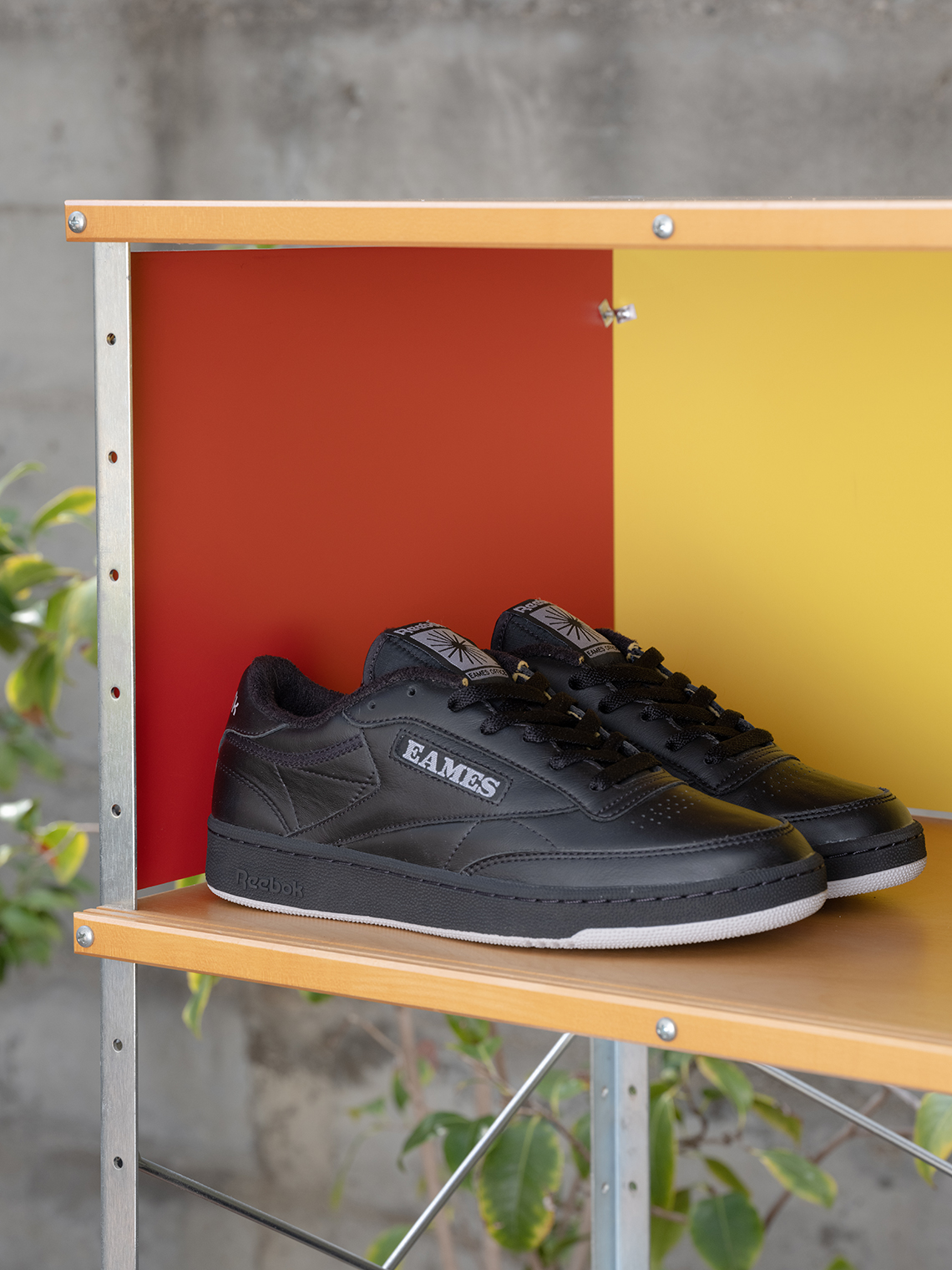 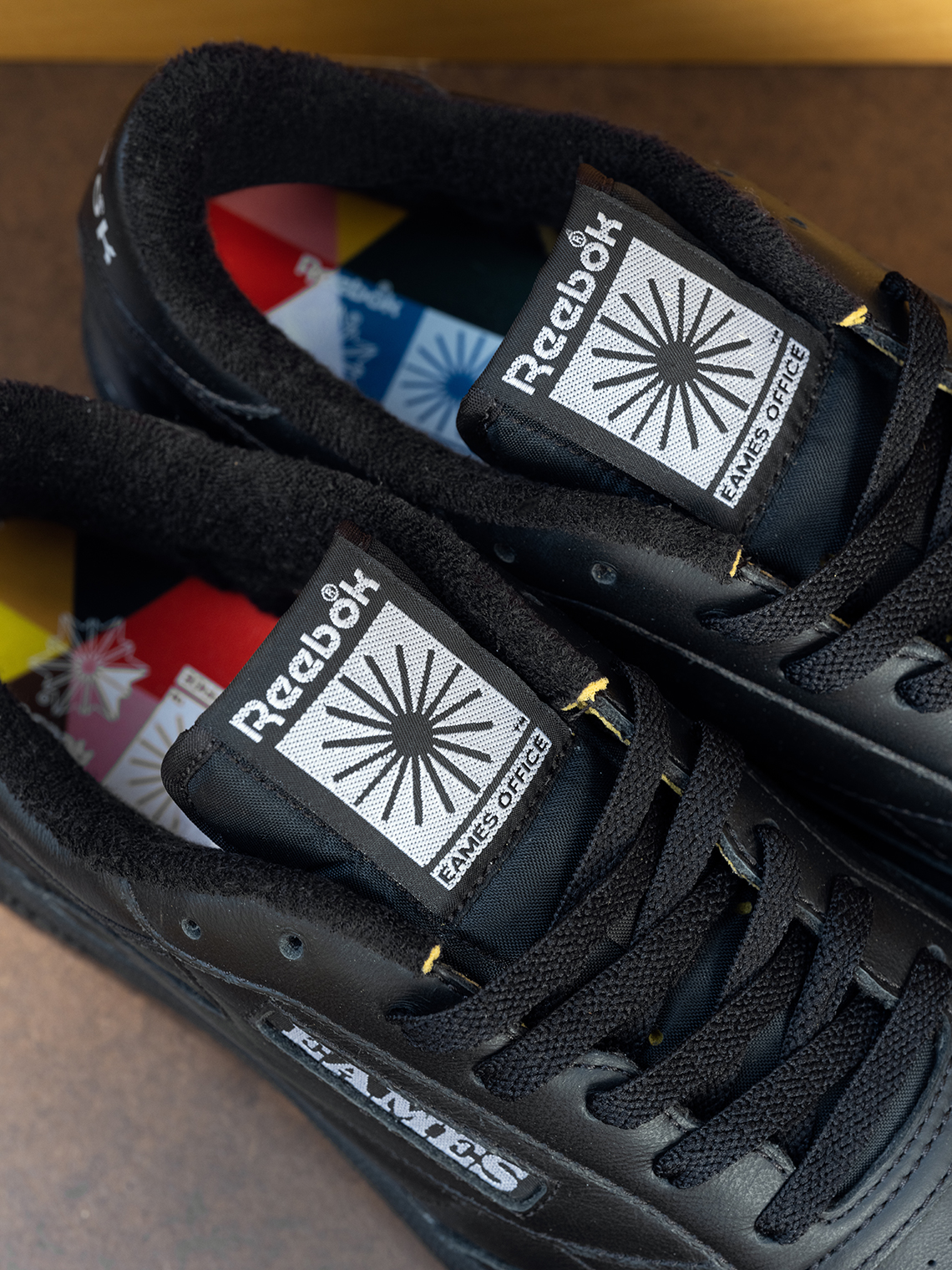 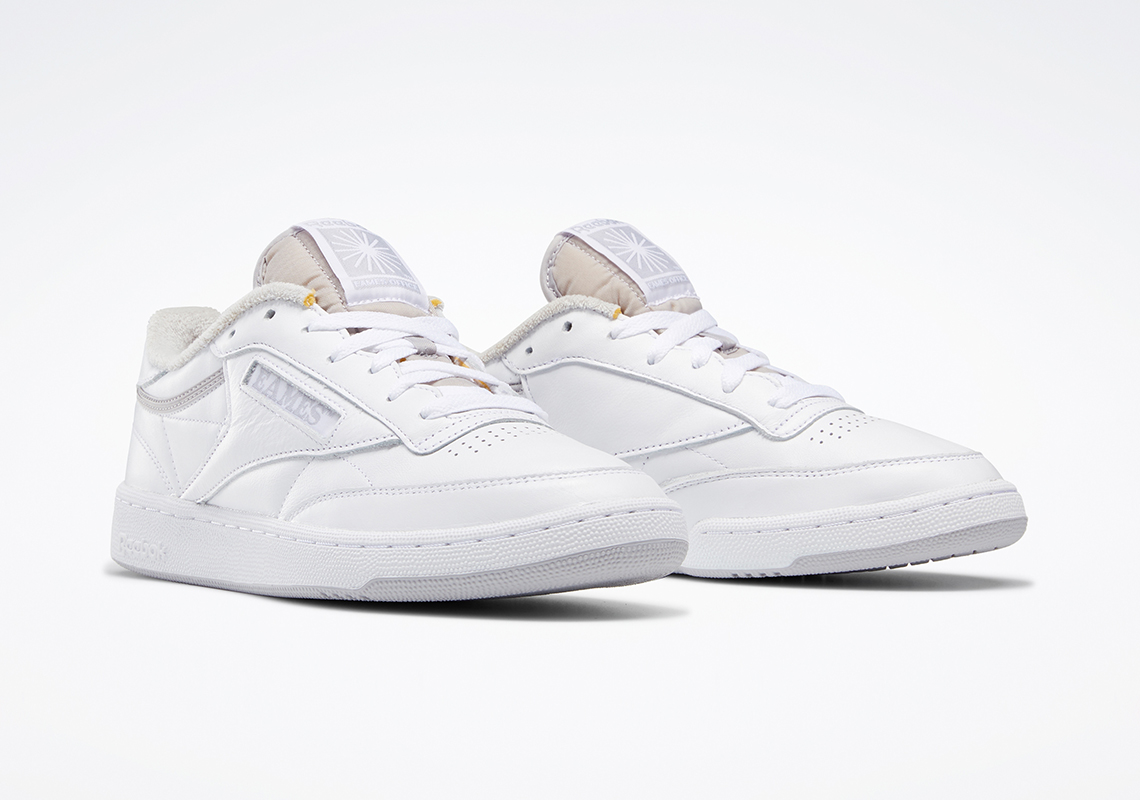 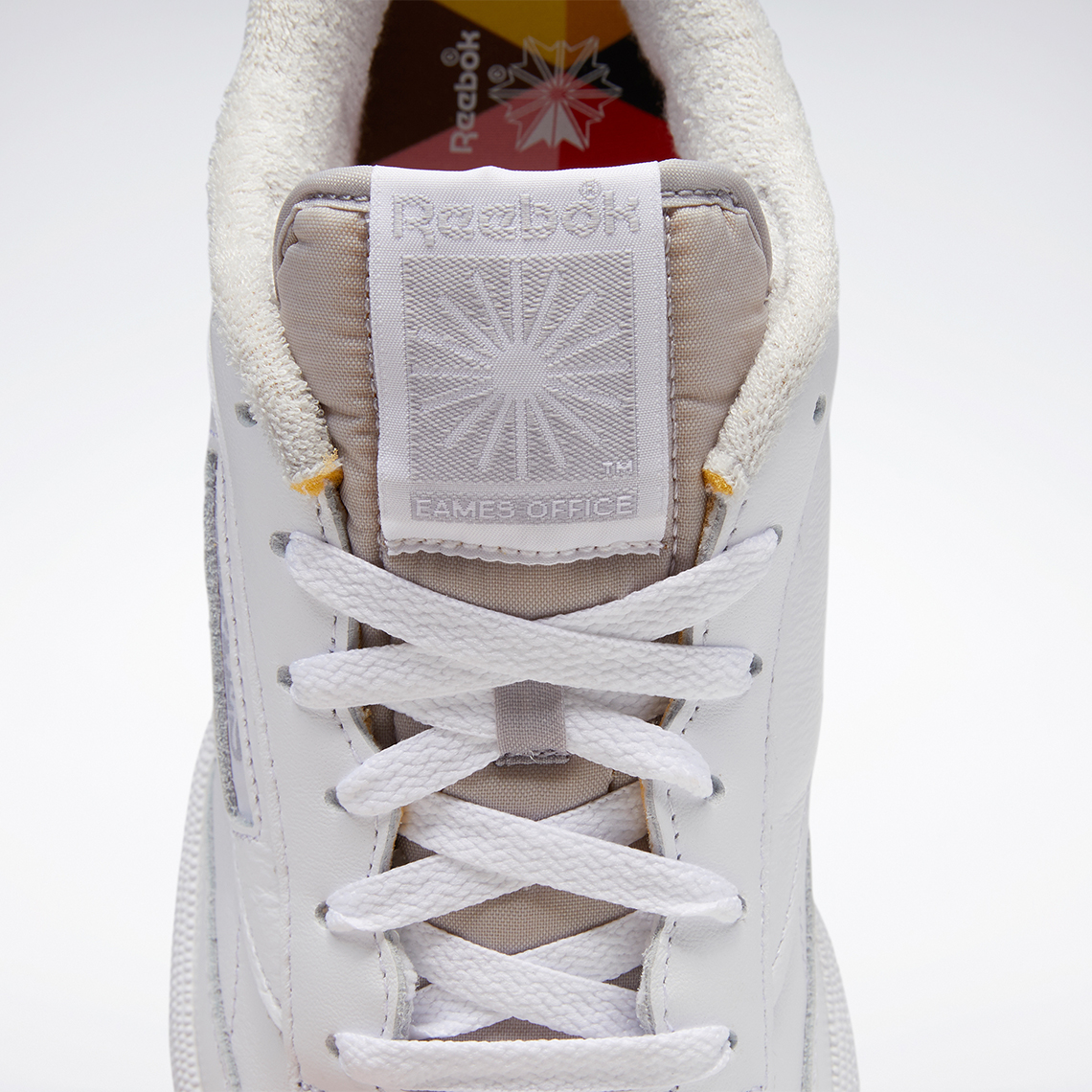 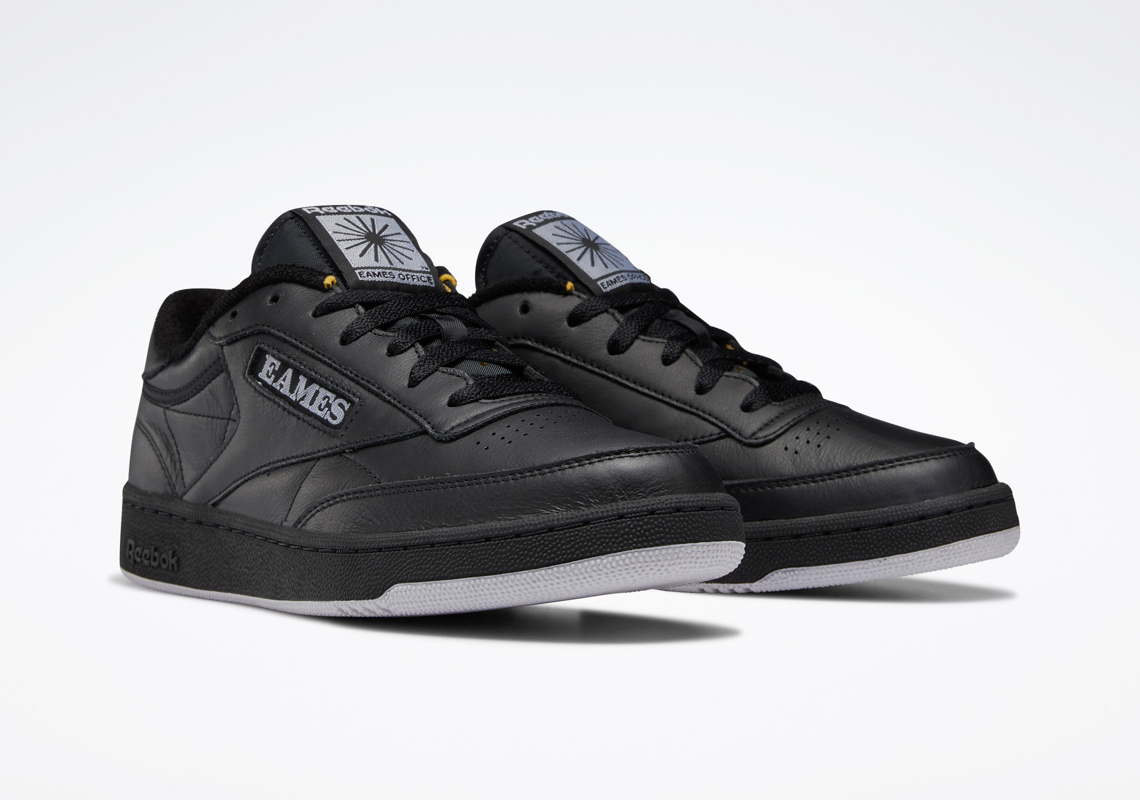 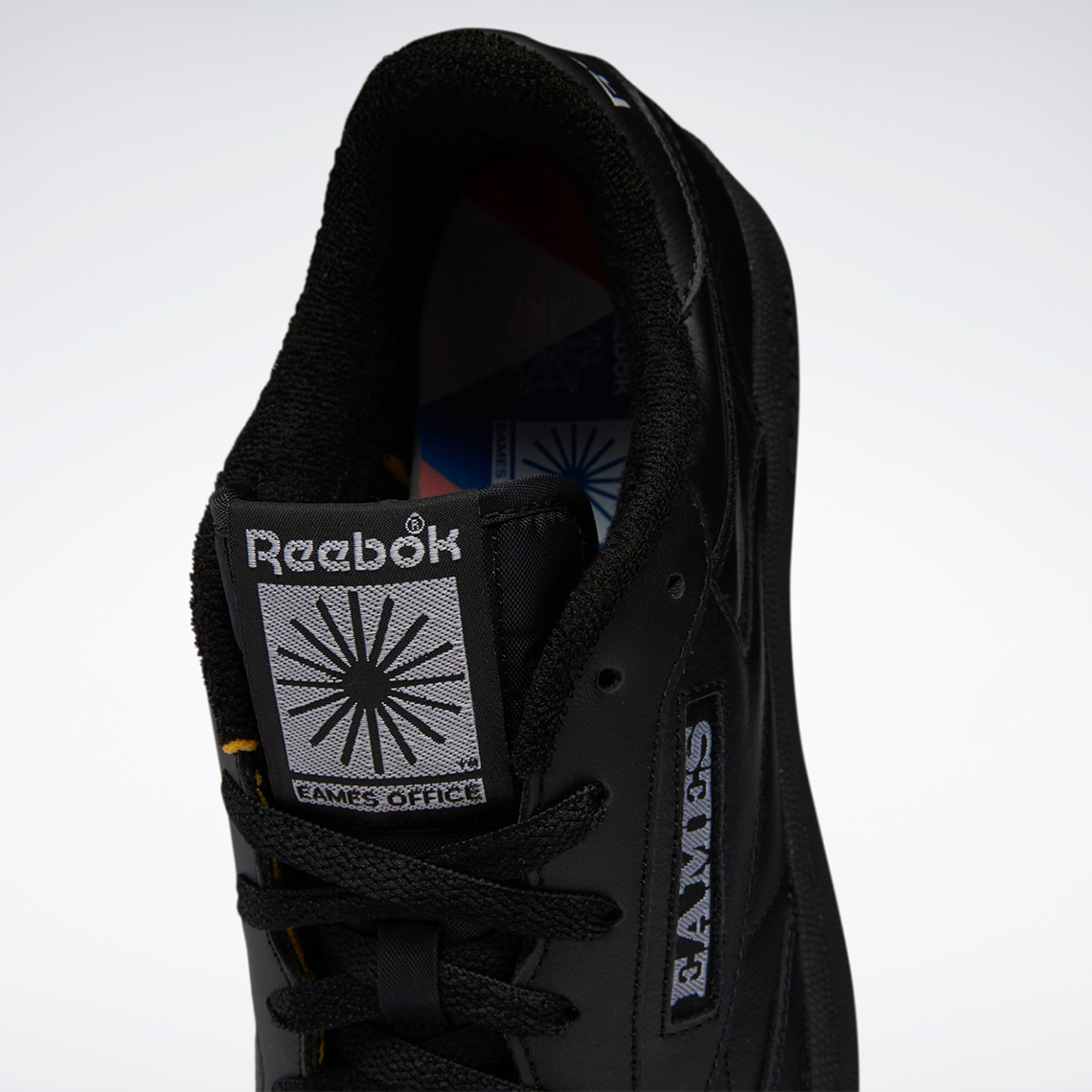