The adidas EQT Cushion ’91 is making its slow return to the limelight after being heavily featured in the brand’s “Life Need Equipment” campaign through its Consortium lens. While those collaborations will have to be acquired through each shop’s direct channels, adidas is dropping some in-line EQT Cushion 91s for the masses, like this upcoming release focused on the metropolitan popularity of the silhouette. While we’re having a bit of a hard time discerning which city’s map is embroidered on the upper, it is likely an American city as the country’s flag lines the stow pocket inside the tongue.

Accenting the black construct is a healthy dousing o f Equipment Green, the original color used on the EQT running/training silhouettes. The tongue, stripes, and map embroidery all capture that signature shade that has exemplified the EQT line for decades. The insoles also feature a heat map graphic, which falls in conjunction with the Ultra Boost “Heat Map” that is set to drop on the same day.

You can expect this EQT Cushion 81 at adidas retailers on October 9th for $120. 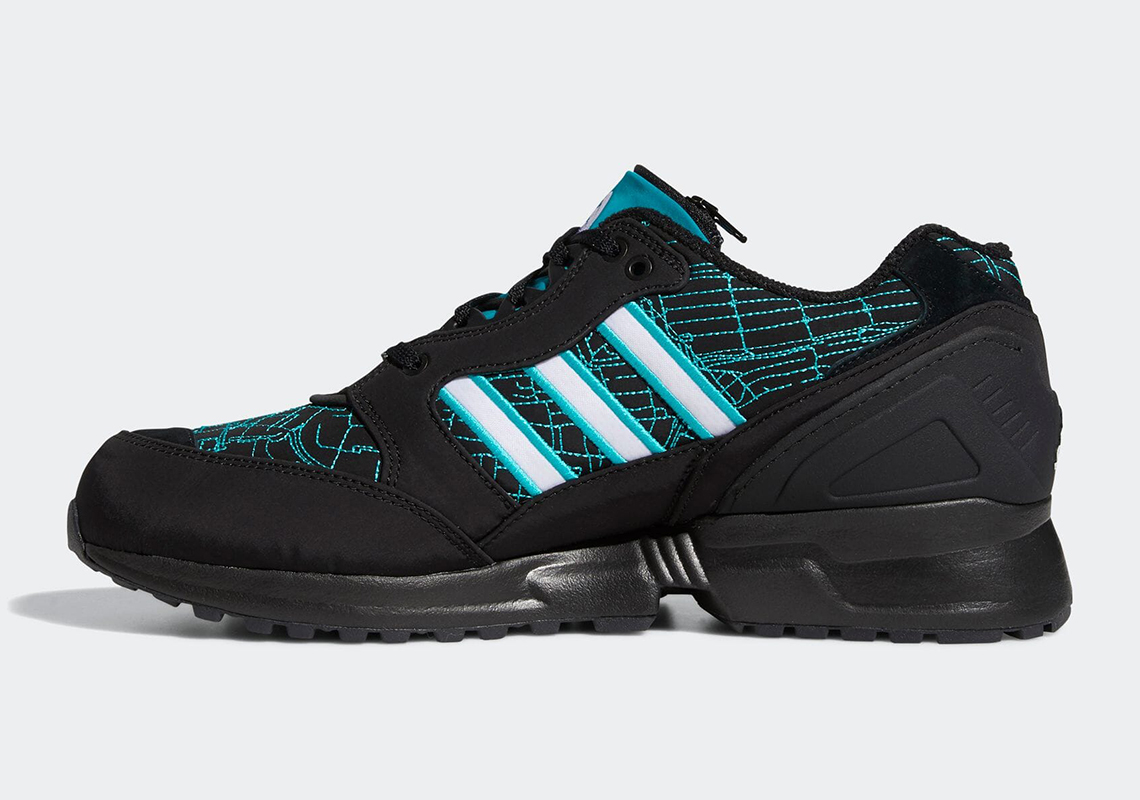 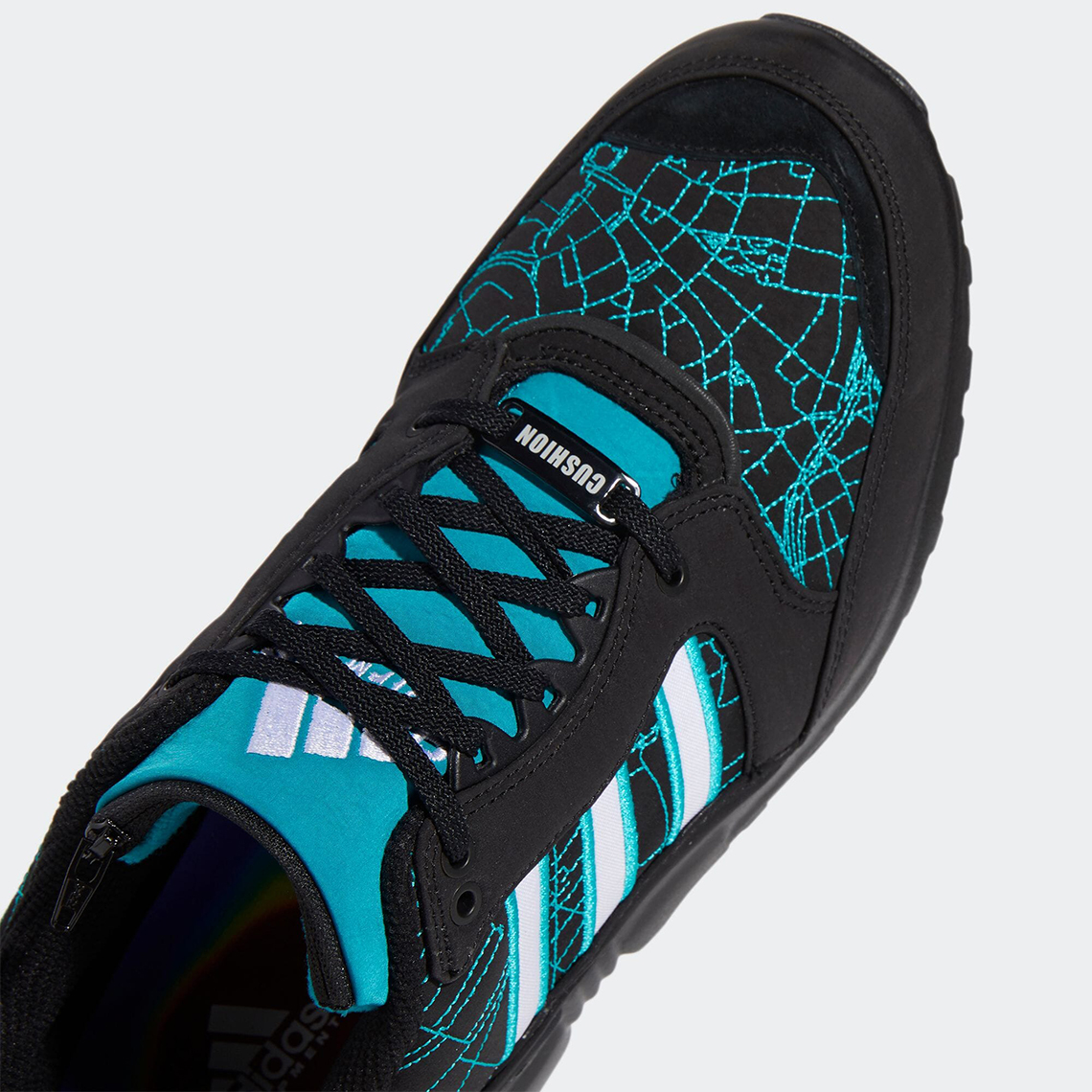 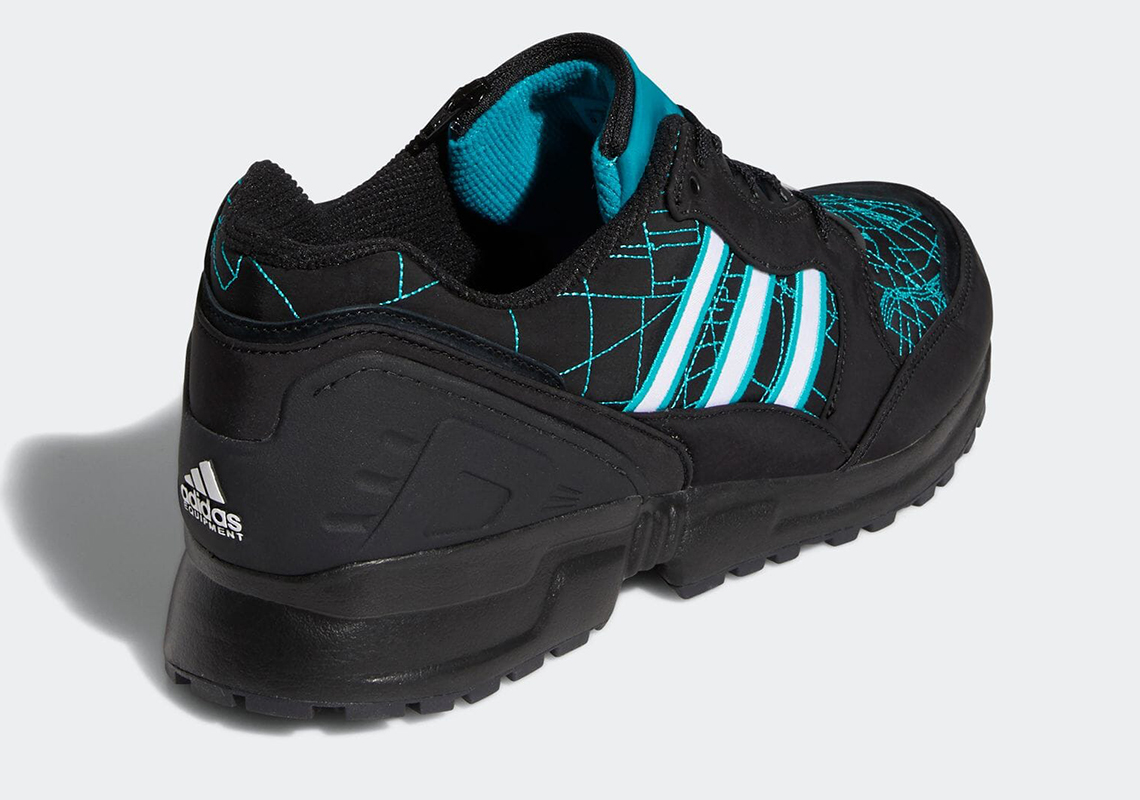 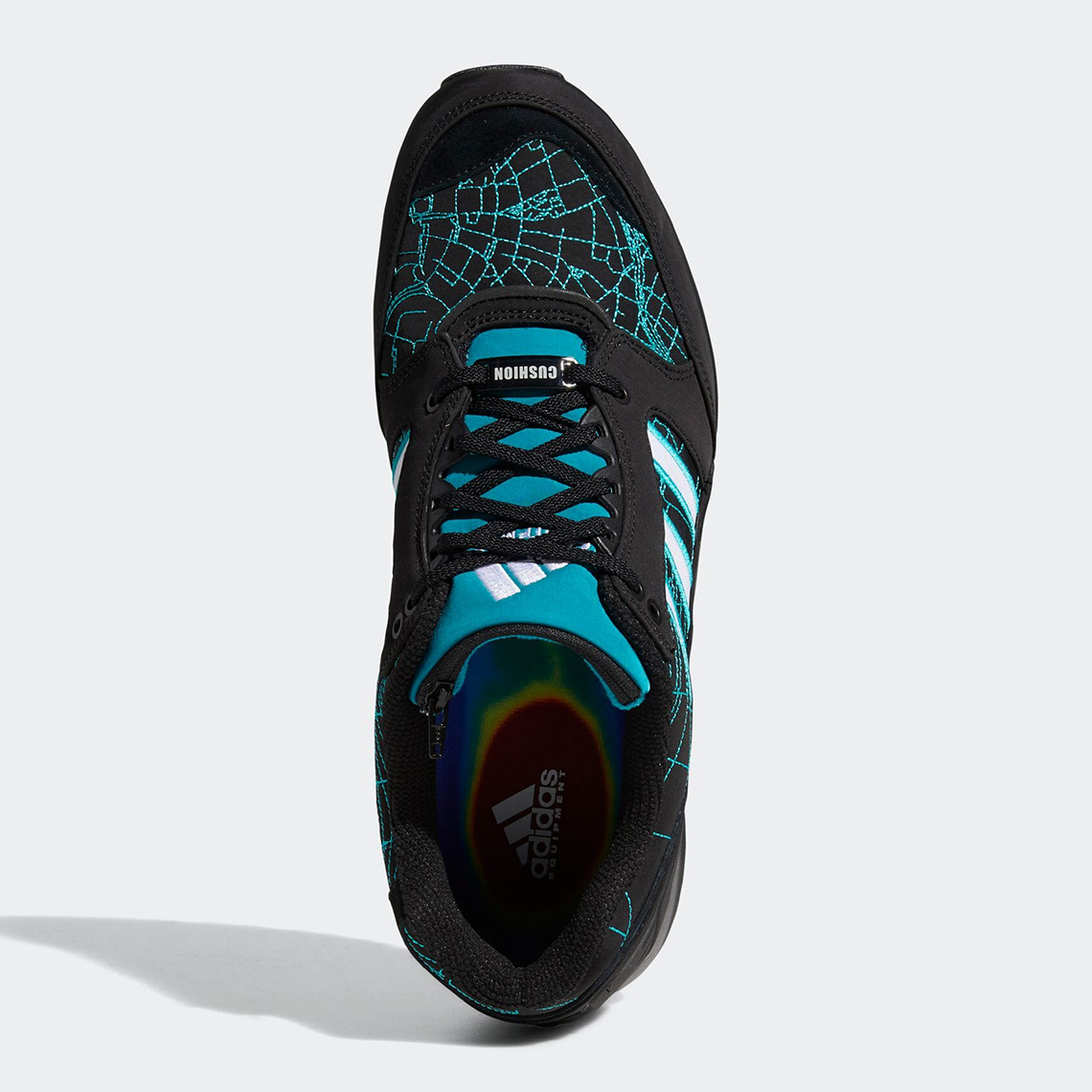 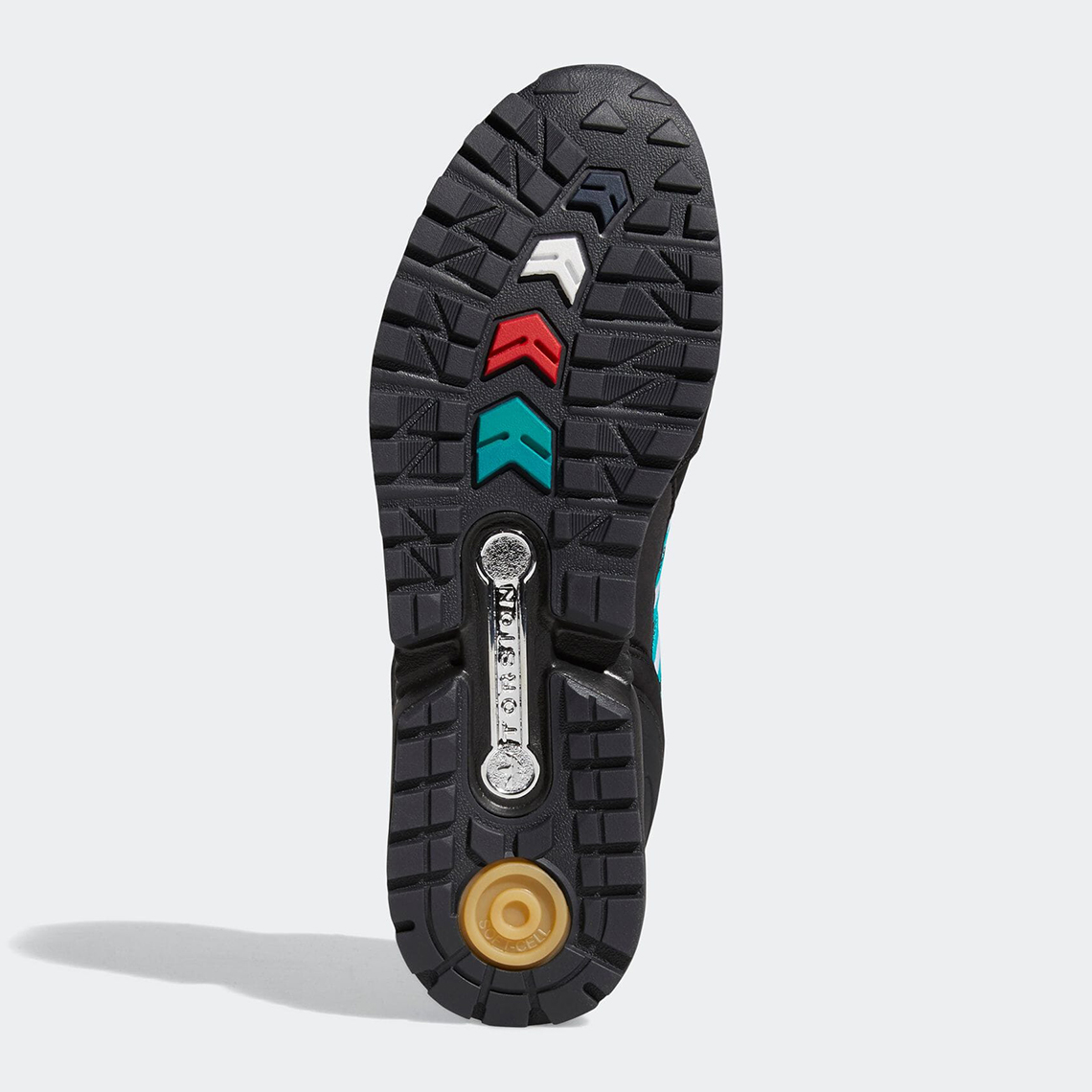 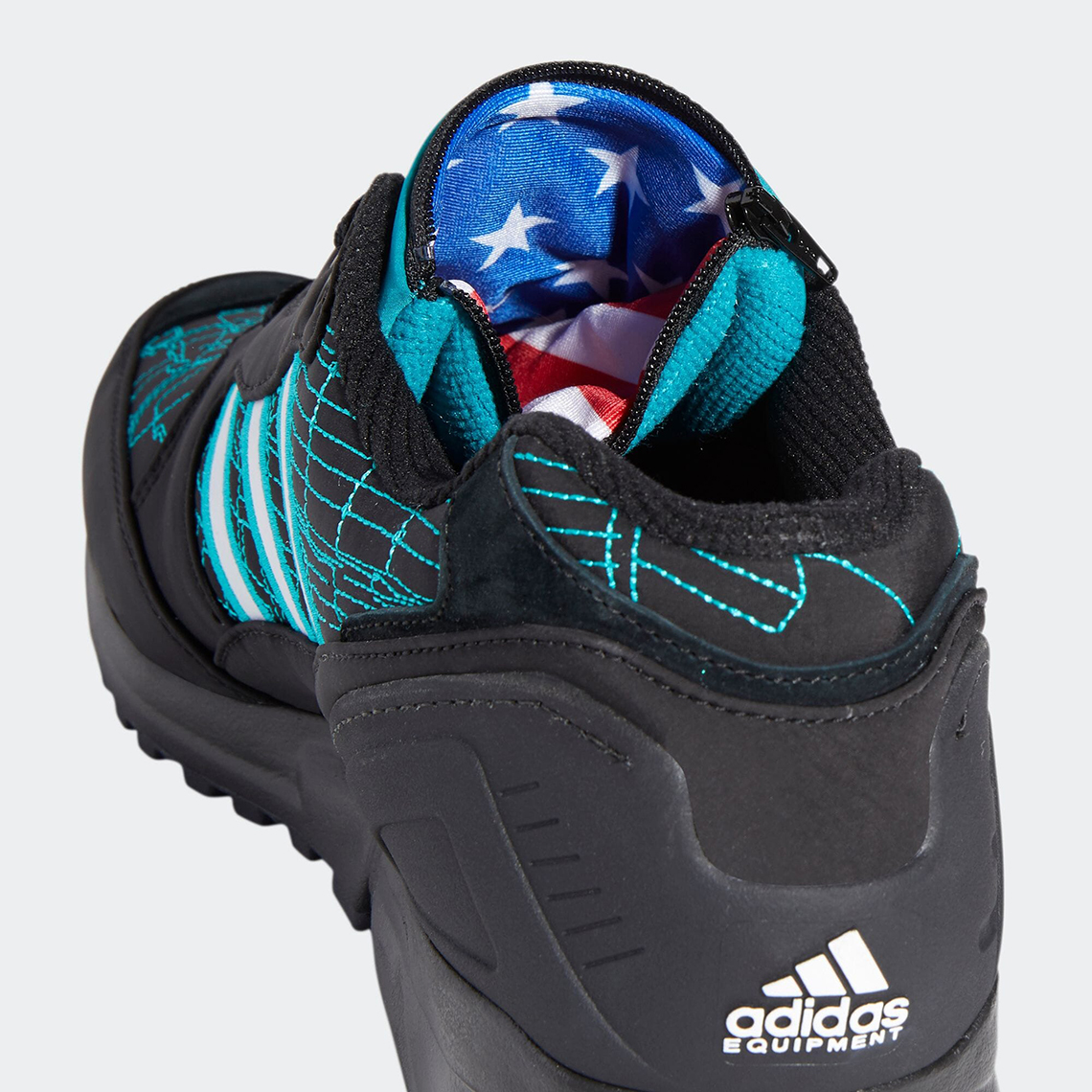